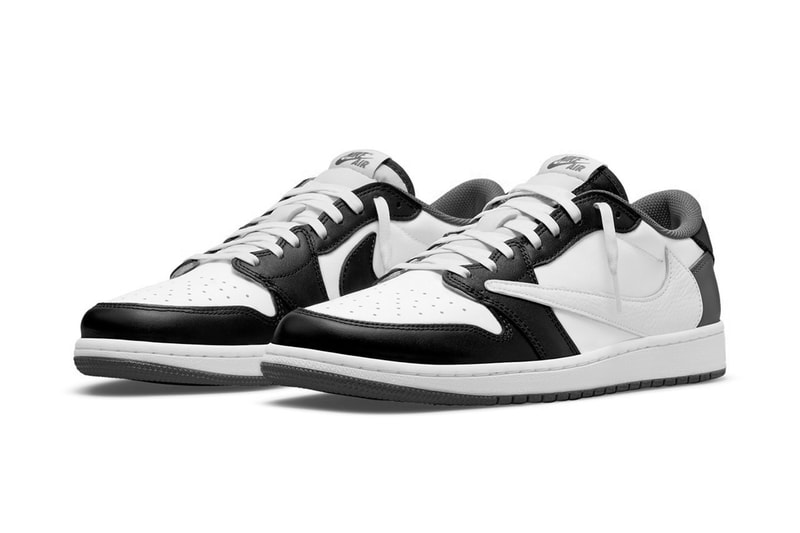 Although no info regarding what the colorways will look like have surfaced, the rumored collaboration is believed to arrive at the top of the year.

Previous releases of Travis Scott's take on the low-cut court classic have been centered around mutlti-material constructions expressing three tones accented by reversed midfoot Swooshes. Additional detailing comes in the form of Wings embroidery at the heel, co-branded tongues and printed insoles. Elevating the shoes are off white midsoles and contrasting rubber outsoles.