Unveiled via official images back in February, the Nike Zoom Wildhorse 7 has recently emerged in a women’s-exclusive option boasting various shades of vibrant yellow.

Touted as a more supportive option for off-road exploration, the silhouette features the same Nike React foam cushioning that has appeared on top-tier Nike Running and Nike Basketball propositions. Breathable mesh across the mid-top, sock-like model are covered in a combination of “Pollen,” “Saturn Gold,” and “Yellow Strike,” creating a look that’ll be impossible to miss on the trails. Furthermore, the pull tab on the heel and surrounding area introduce a “Lime Glow” tone that also complements the white profile swooshes. All in all, the upcoming pair harkens back to the late 1980s and 1990s during which the Swoosh was introducing color to the drab sea of hiking footwear at the time.

An official Nike.com release date hasn’t been disclosed, but this Wildhorse 7 is likely to launch ahead of autumn. In any case, enjoy images of the women’s shoe ahead. 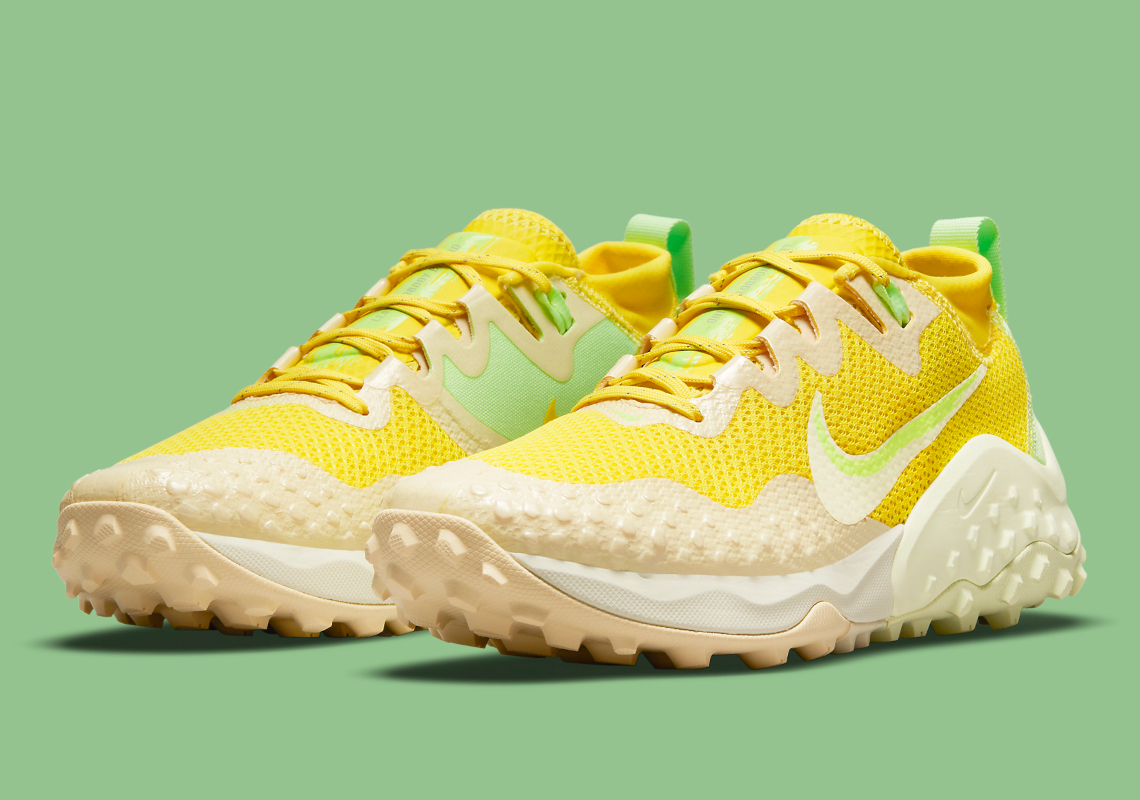 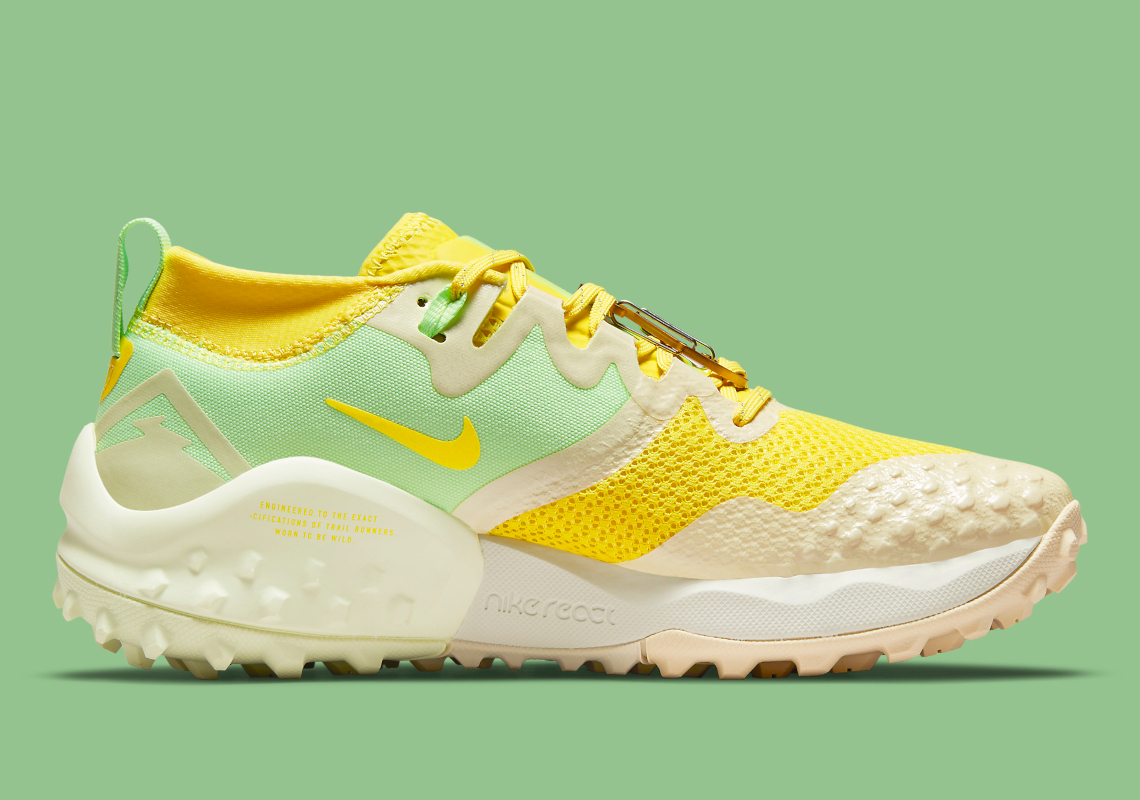 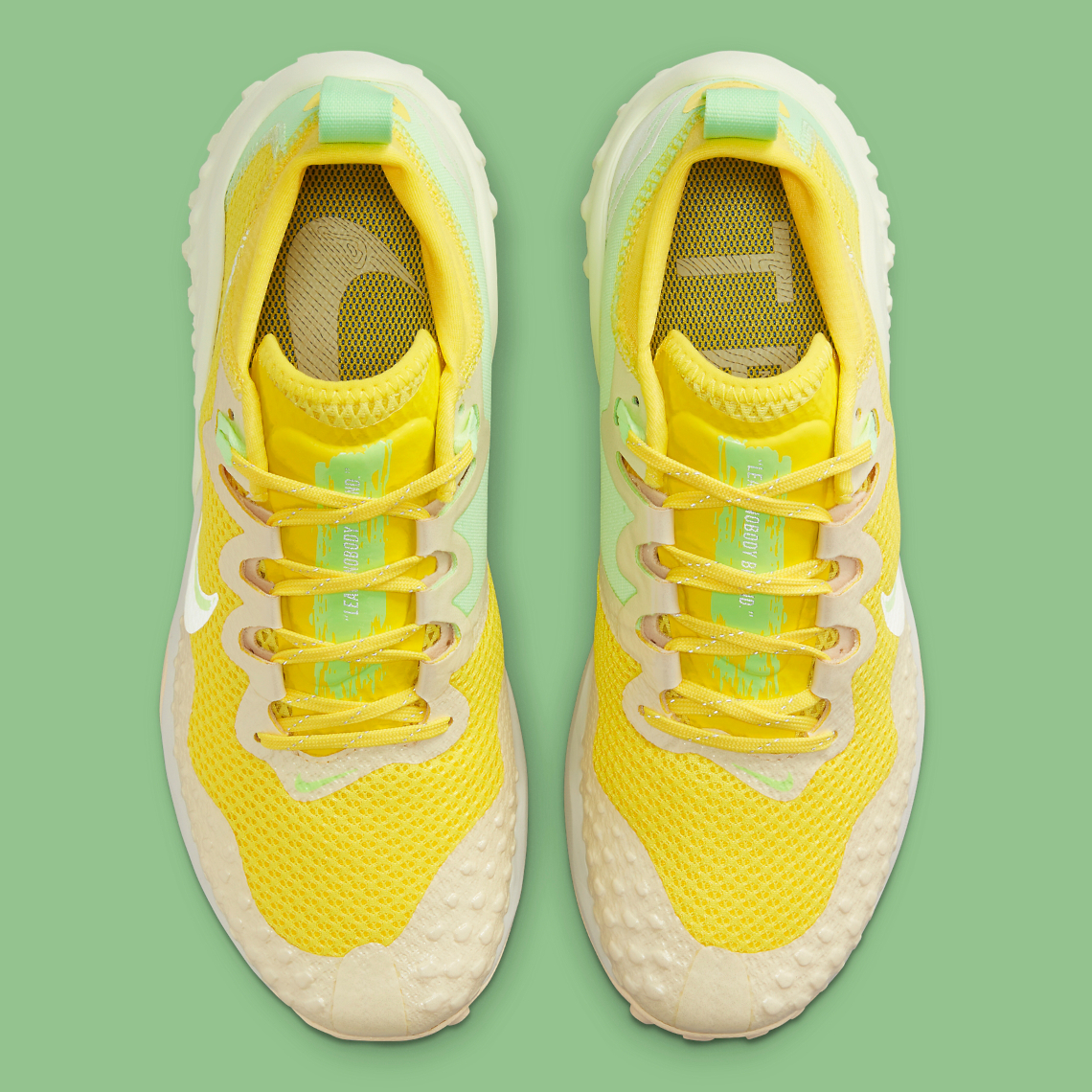 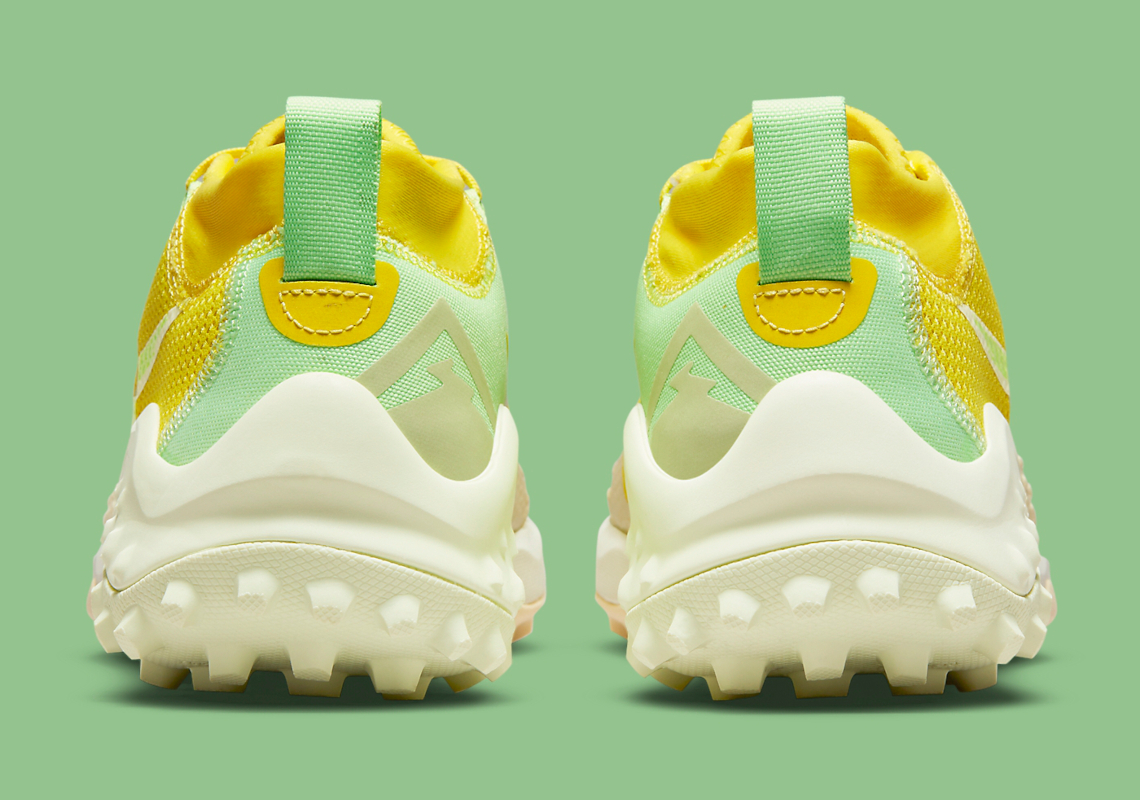 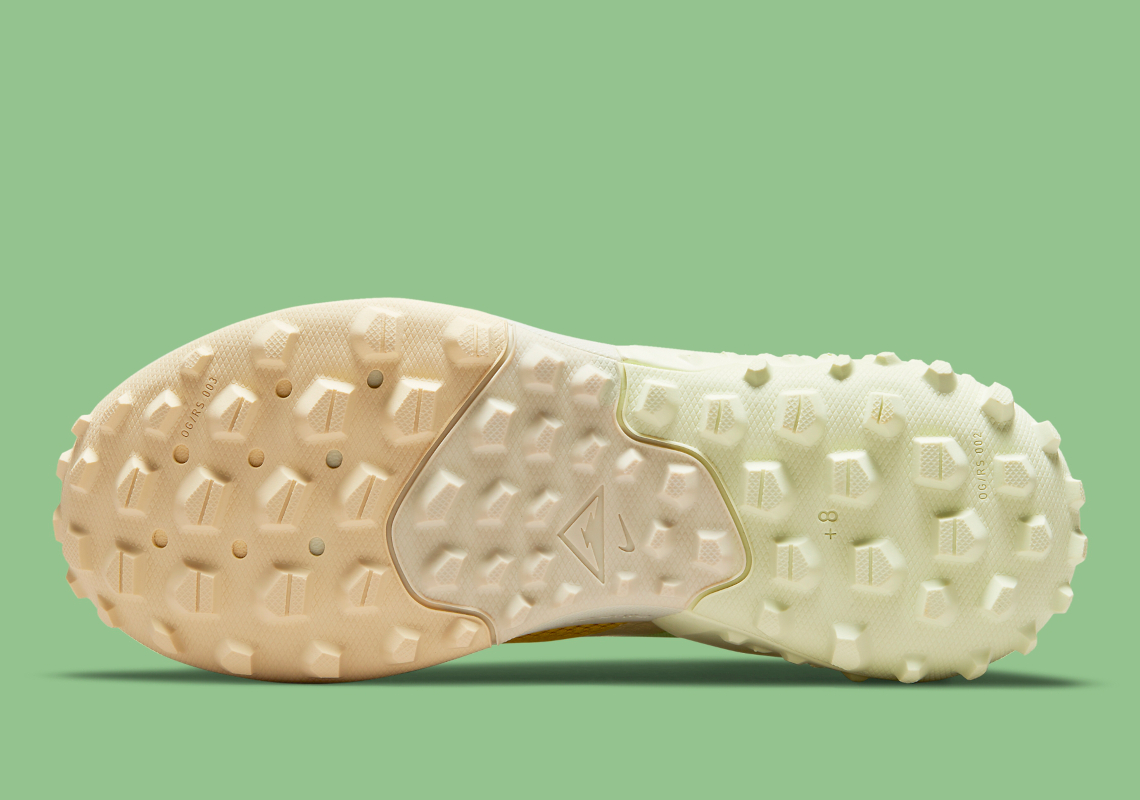 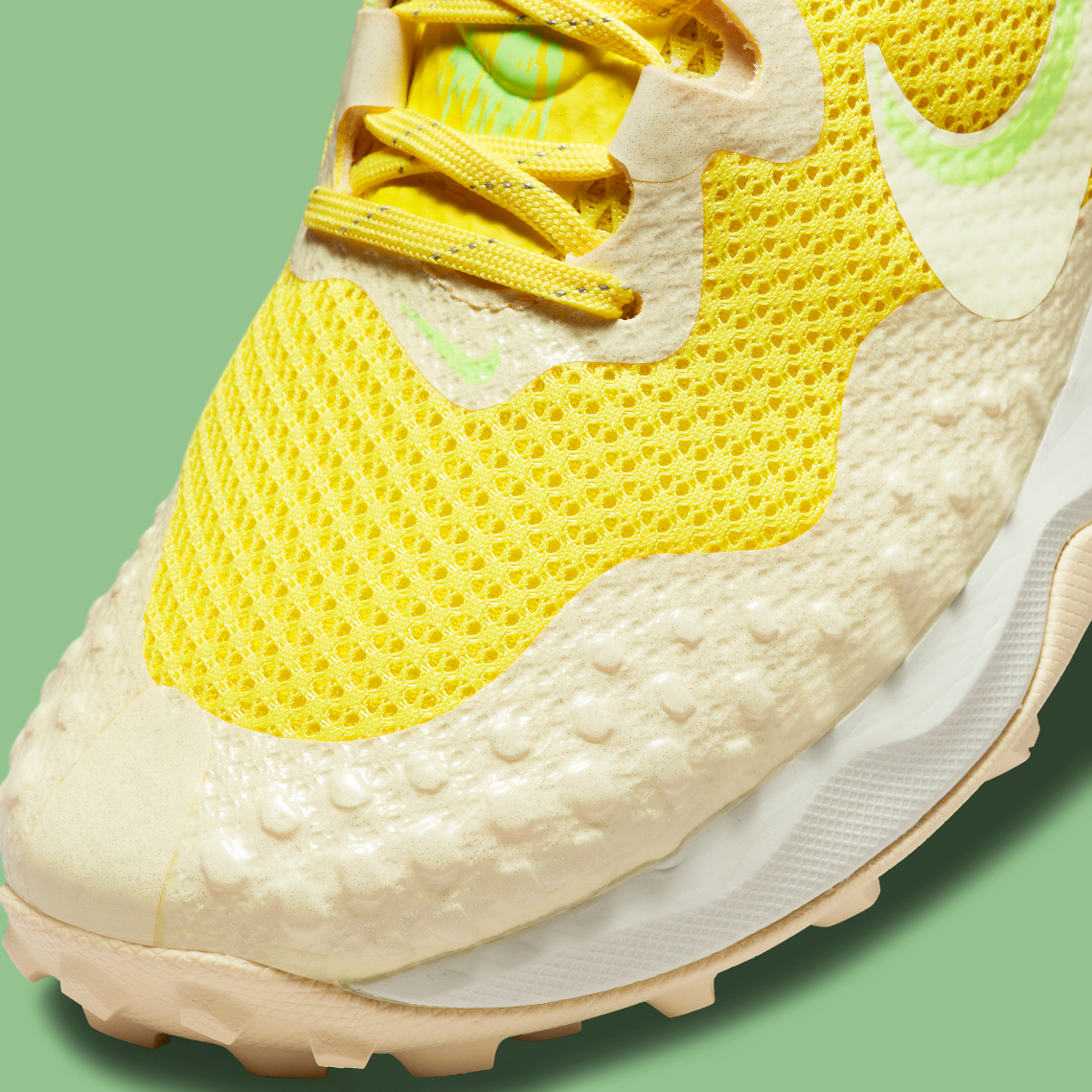 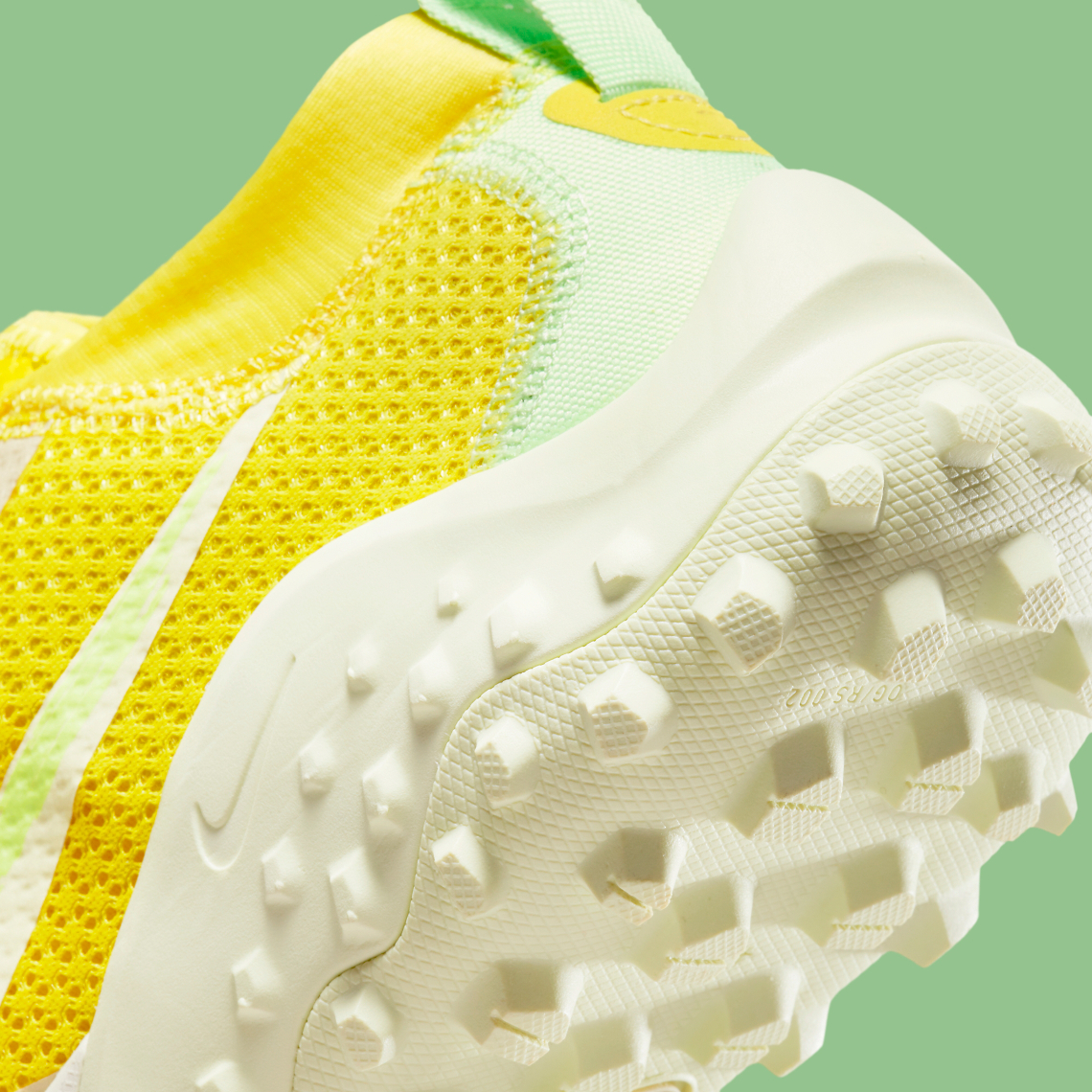 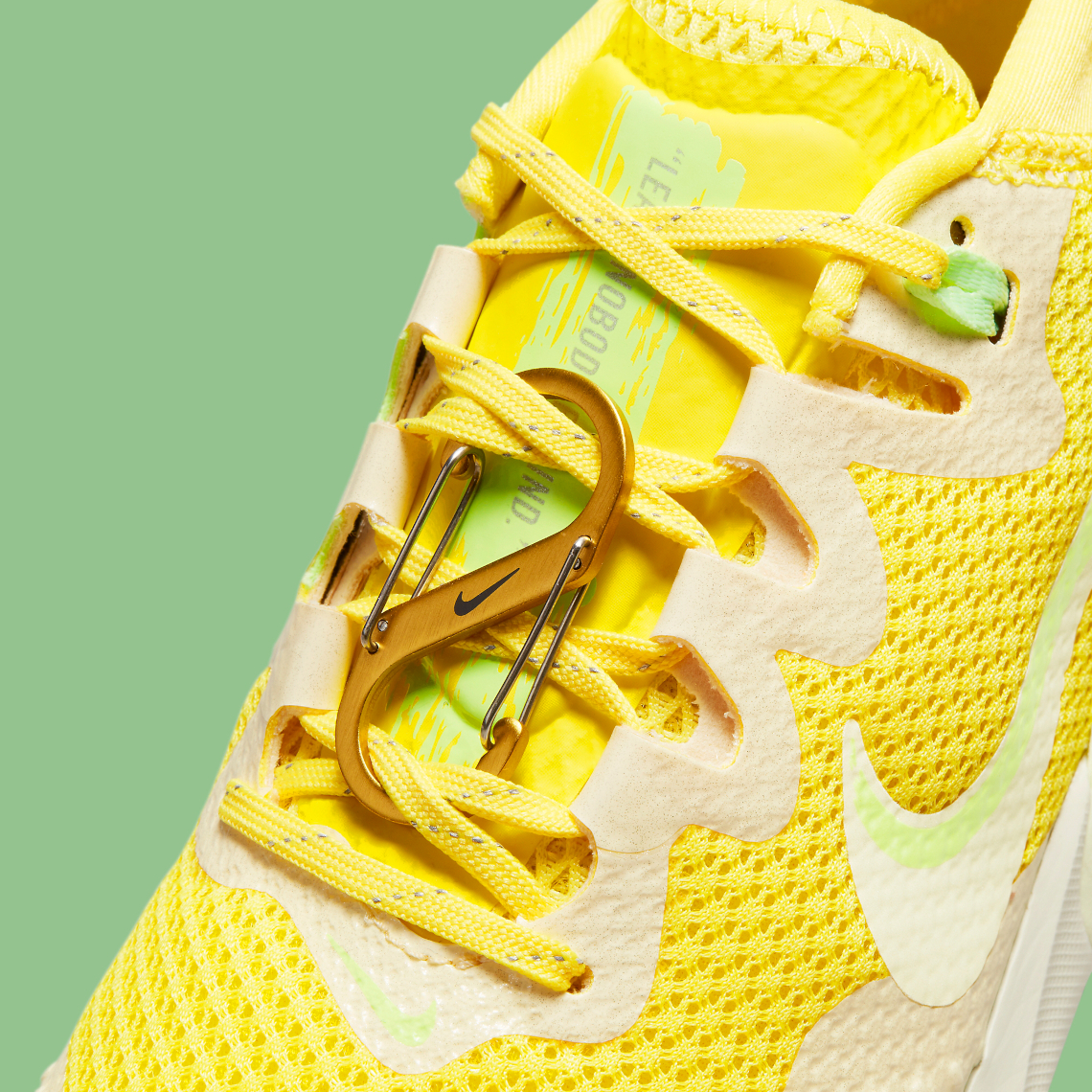