Back in March of this year, Eames Office announced they would be joining the Reebok family in the Fall. But aside from this confirmation, little was shared about the partnership, leading many to guess what could be on the way. Thankfully, Leo Gamboa has given us a huge clue as he’s just shared a F&F pair of Club Cs inspired by the Eames House Case Study 8.

The colorway is straightforward, an iteration of the Club C’s best. White leathers run replete throughout the construction, matching the laces as well as the midsole. Elsewhere, a tanned tongue, which gives off a subtle vintage feel, is sandwiched between, dressed over top with enlarged co-branding. The side is similarly customized as “EAMES” — in colorful lettering — replaces the usual Reebok text. Moreover, the box sports similar colors over top a graphic identical to the aforementioned structure’s facade.

For a closer, detailed peek, see below. Sit tight for updates on the collaborations official release.

In other news, the Yeezy Foam Runner Yellow Ochre drops this week. 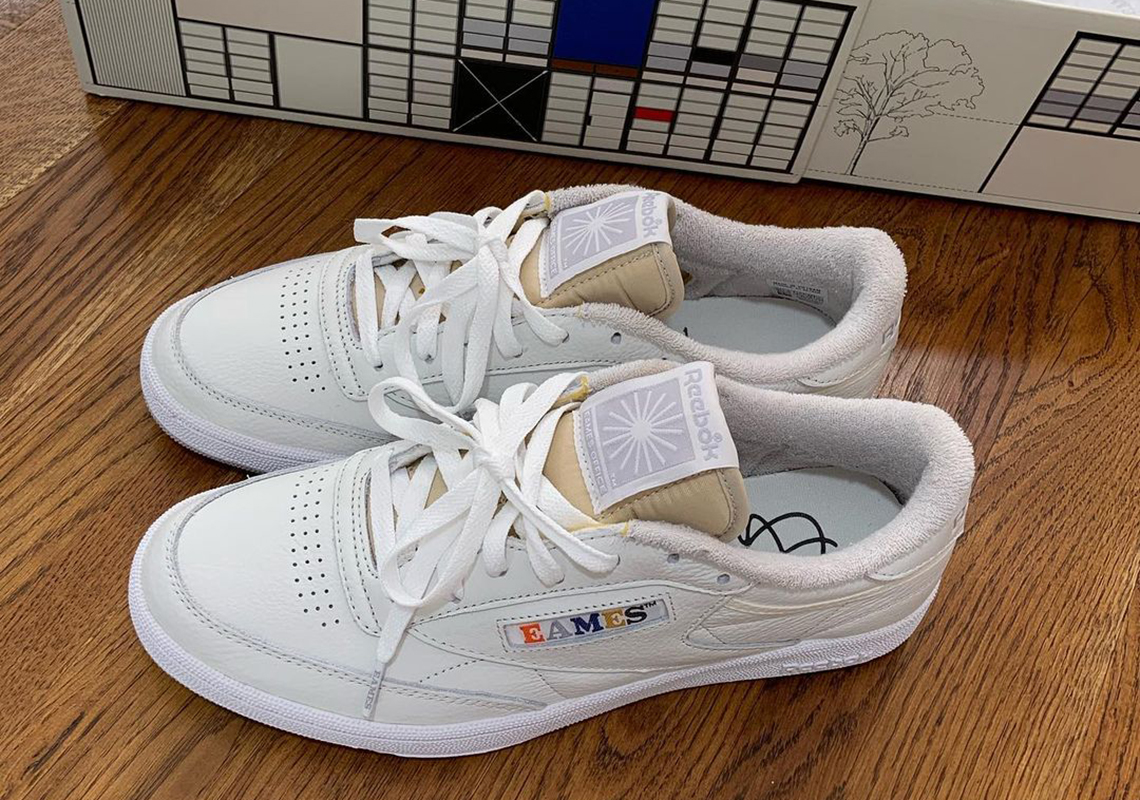 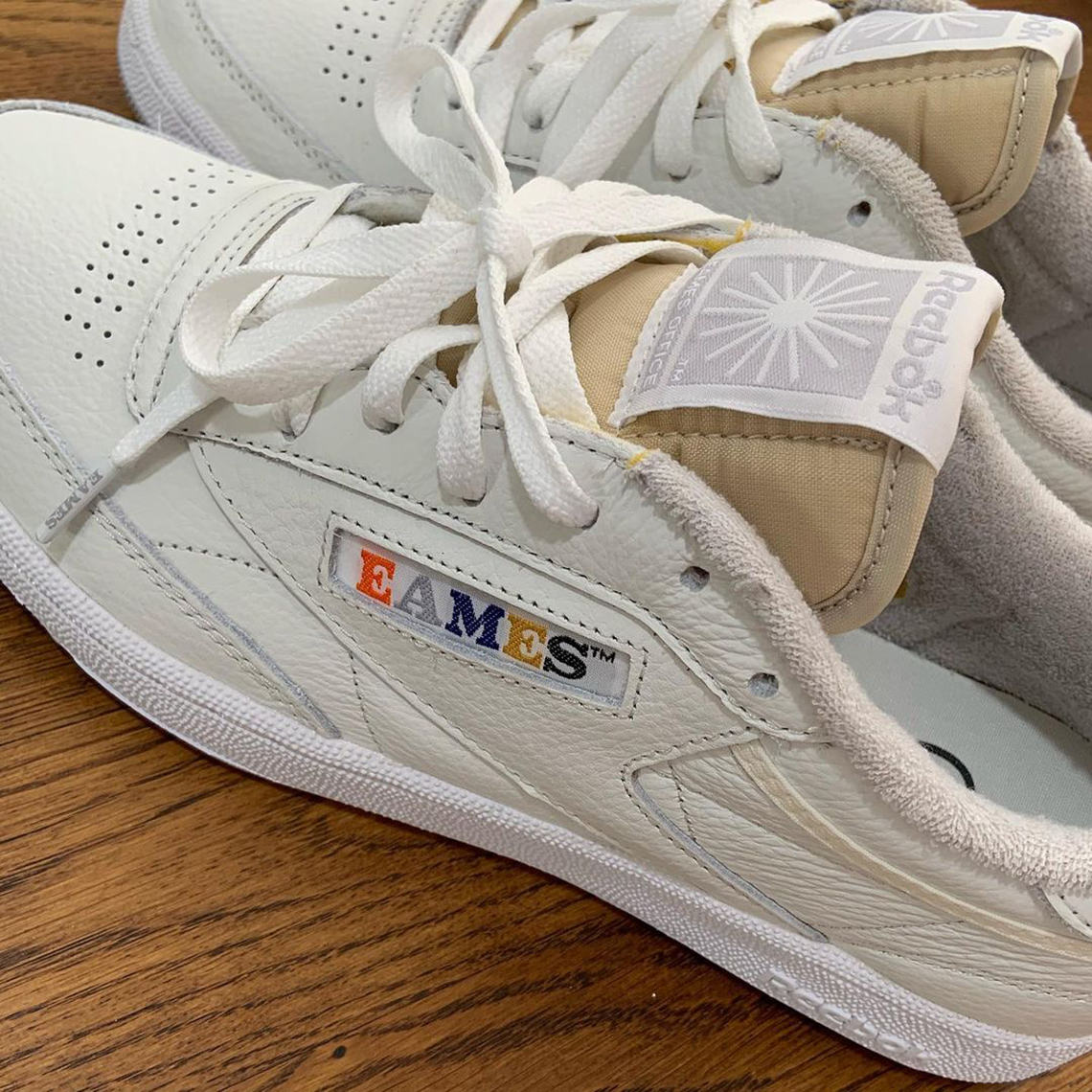 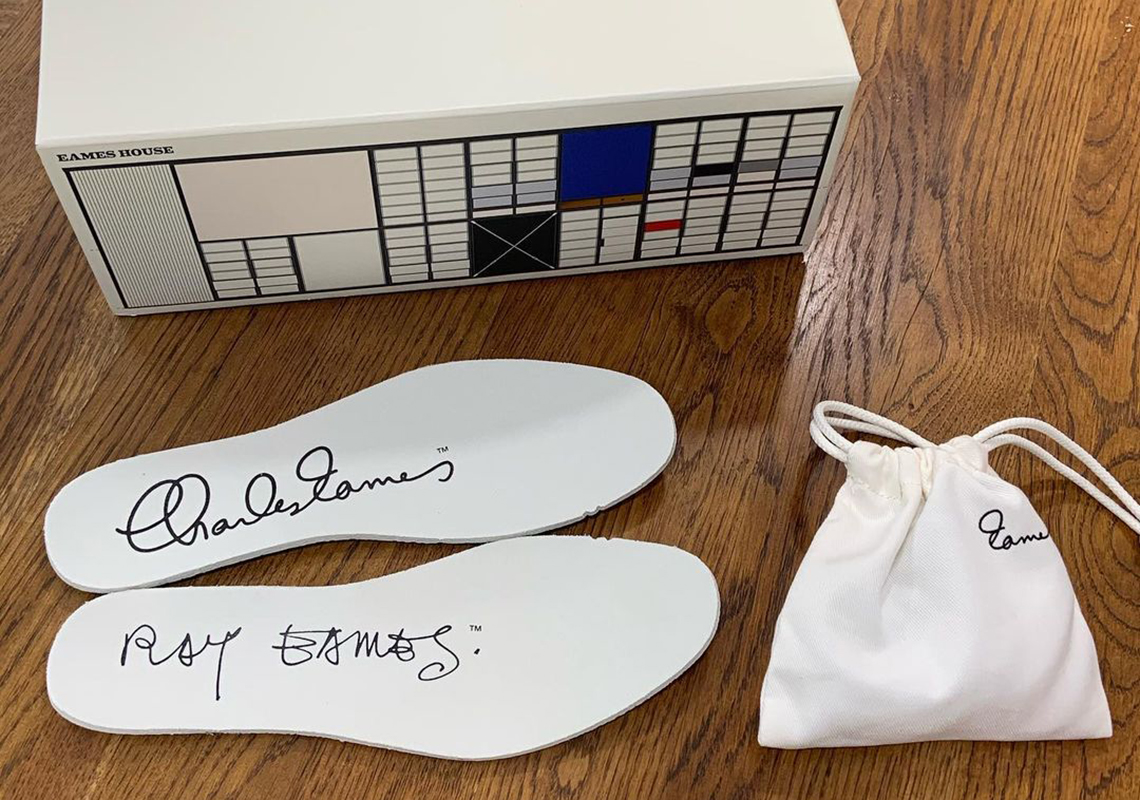 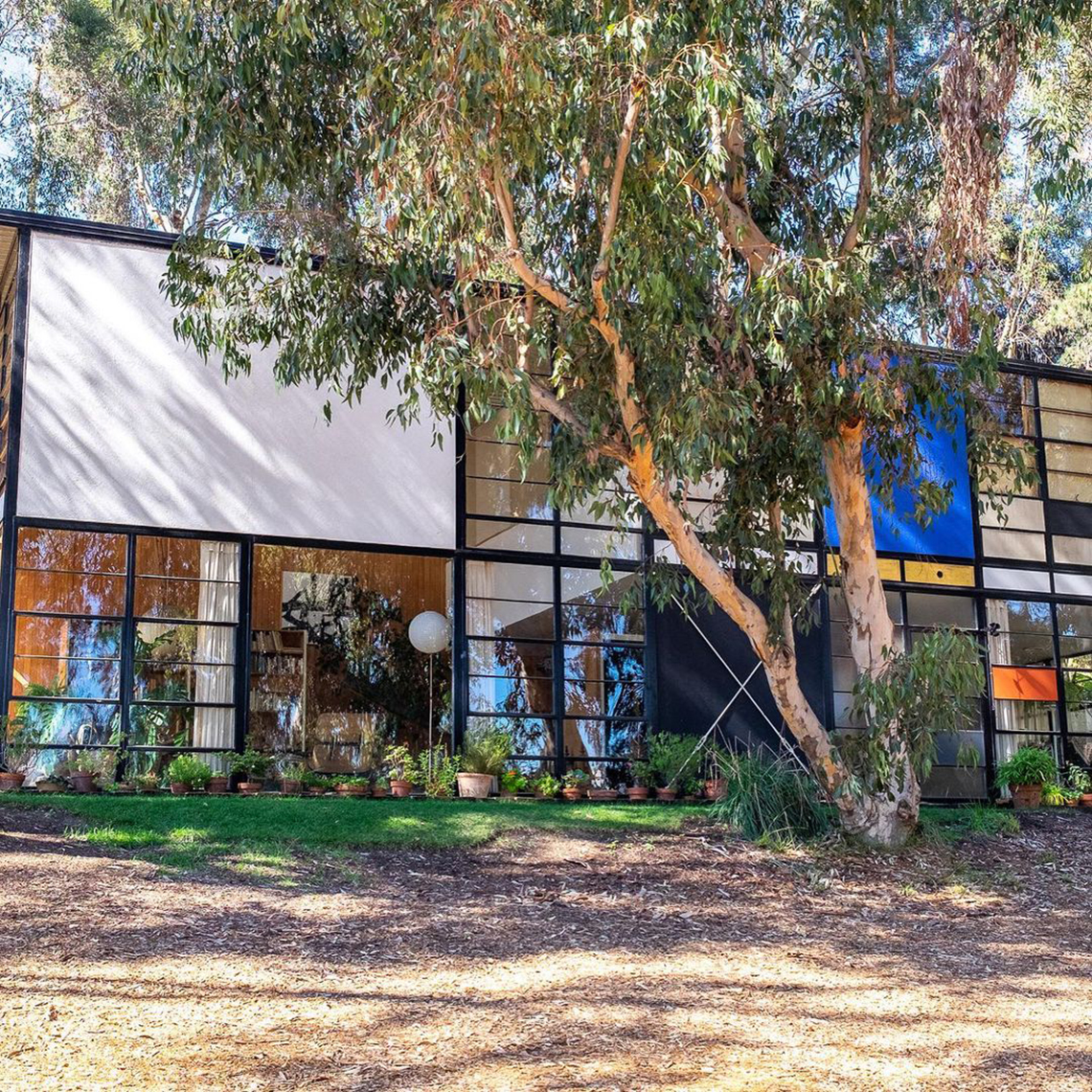 The post This Friends And Family Pair Of Eames x Reebok Club Cs Is A Small Taste Of What's To Come appeared first on Sneaker News.

The post This Friends And Family Pair Of Eames x Reebok Club Cs Is A Small Taste Of What’s To Come appeared first on Sneaker News.