With Nike’s Crater foam and Regrind rubber making their way onto a growing number of new releases, the Swoosh’s commitment to expanding its “Move to Zero” eco-conscious styles is as clear as ever. The efforts continue with the Space Hippie 04 dressed in yet another understated colorway—specifically a new “Purple Dawn” outfitting.

The most accessible model within the Nike Space Hippie franchise, this Space Hippie 04 sees its “Space Waste Yarn” upper tinted in a greyish purple dubbed “Purple Dawn.” Branding on the tongue label and the heel’s pull tab also feature the aforementioned cool tone. Stitched details on the lateral side and the medial side’s panel-like design introduce a “Crimson Tint” shade that is muted enough to maintain the pair’s simple aesthetic. As usual, a Crater foam midsole sits below the base. Regrind rubber is applied underfoot for additional traction and to complete the sustainability-centered design and

Take a closer look at the Space Hippie 04 below, which will hit Nike.com in the coming months at a price of $130.

For more by the Swoosh, the Nike Air Tuned Max is back in a sleek “Blue Void” colorway. 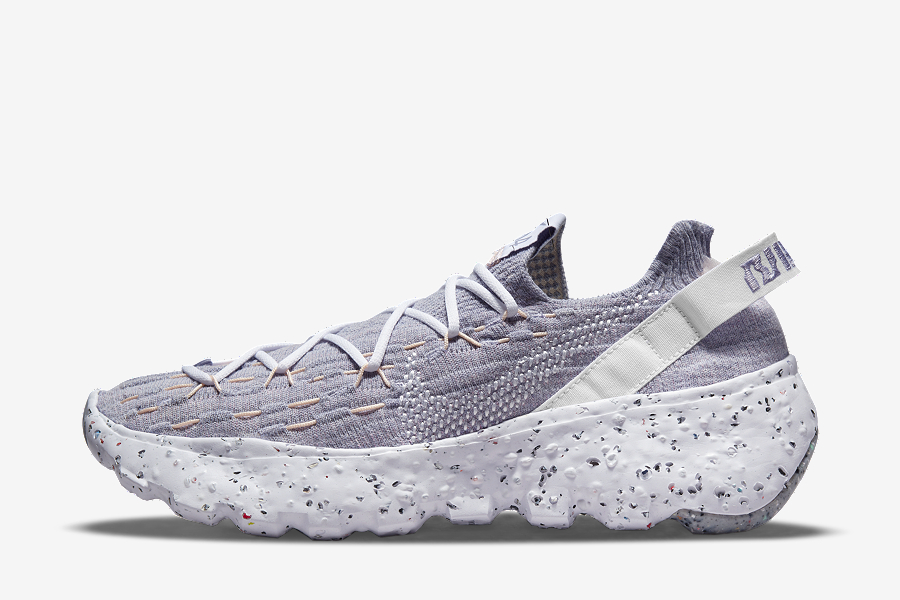 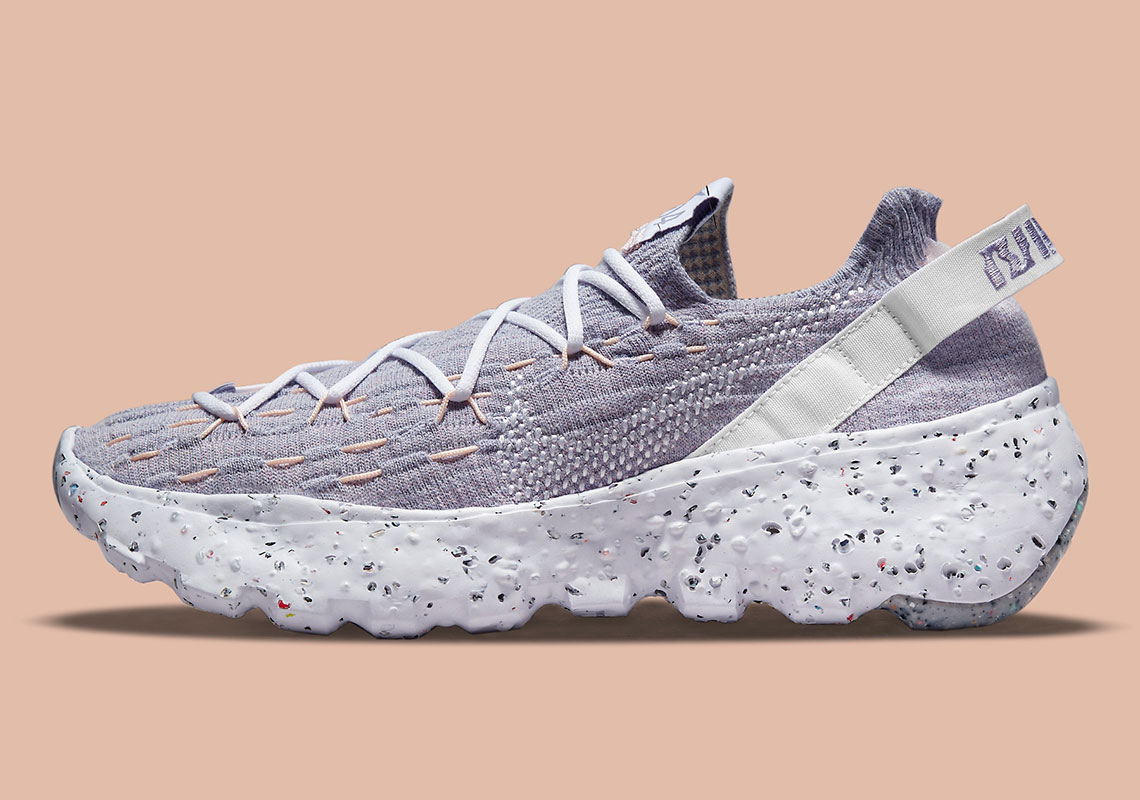 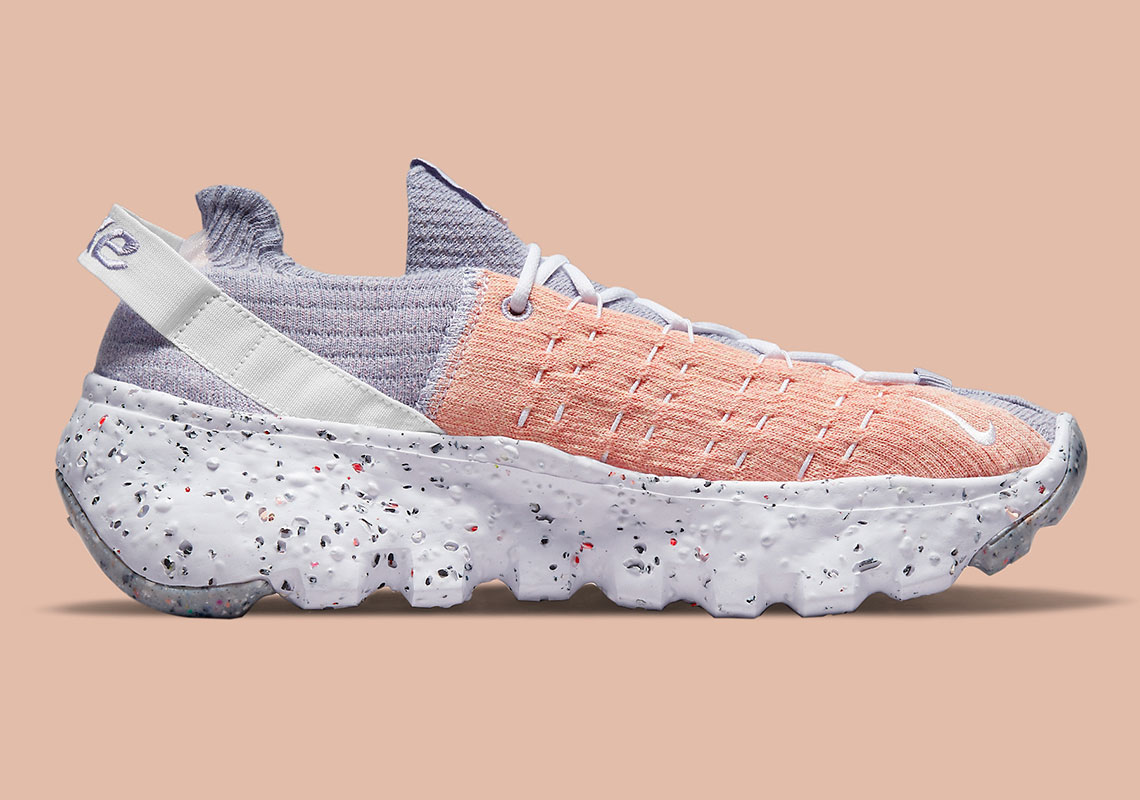 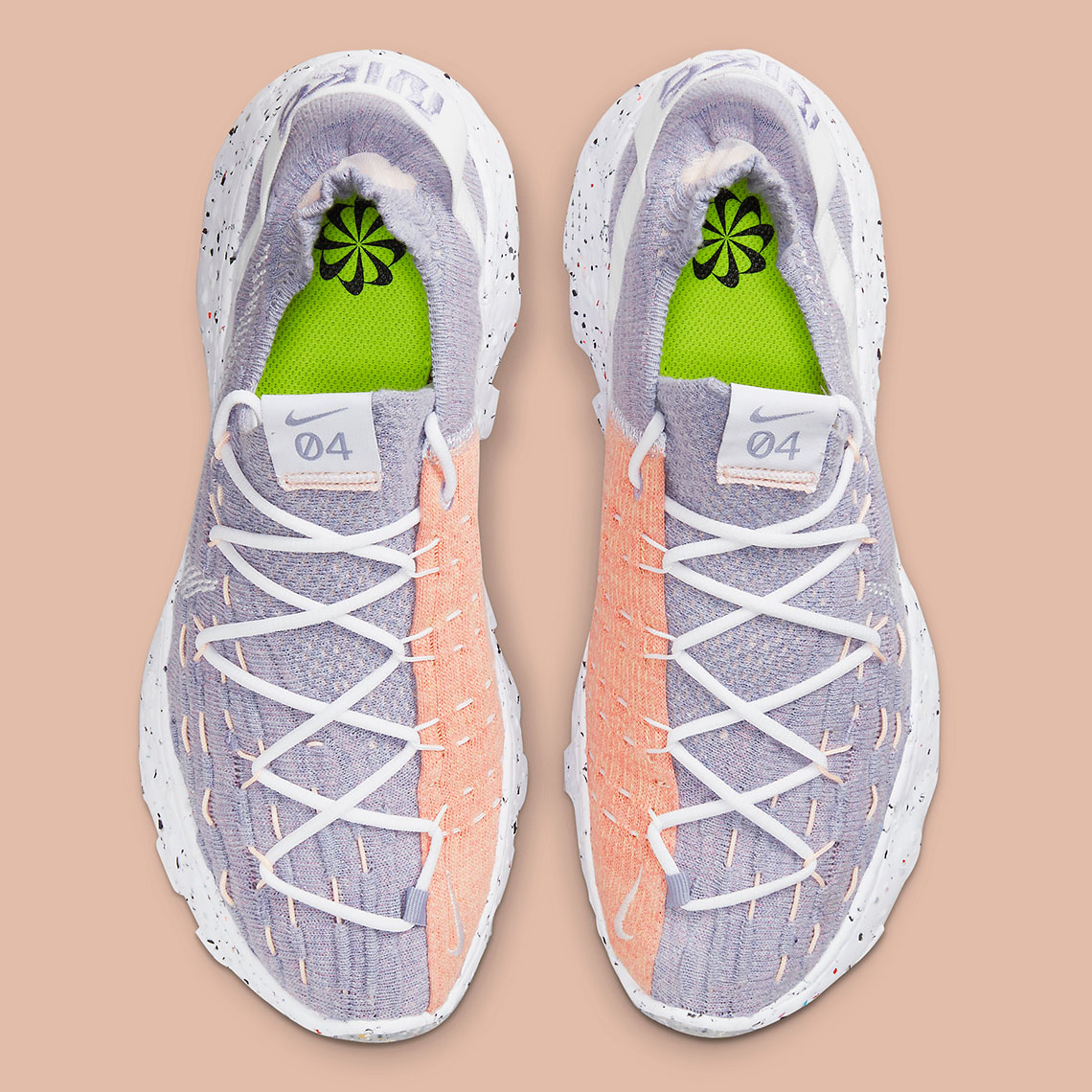 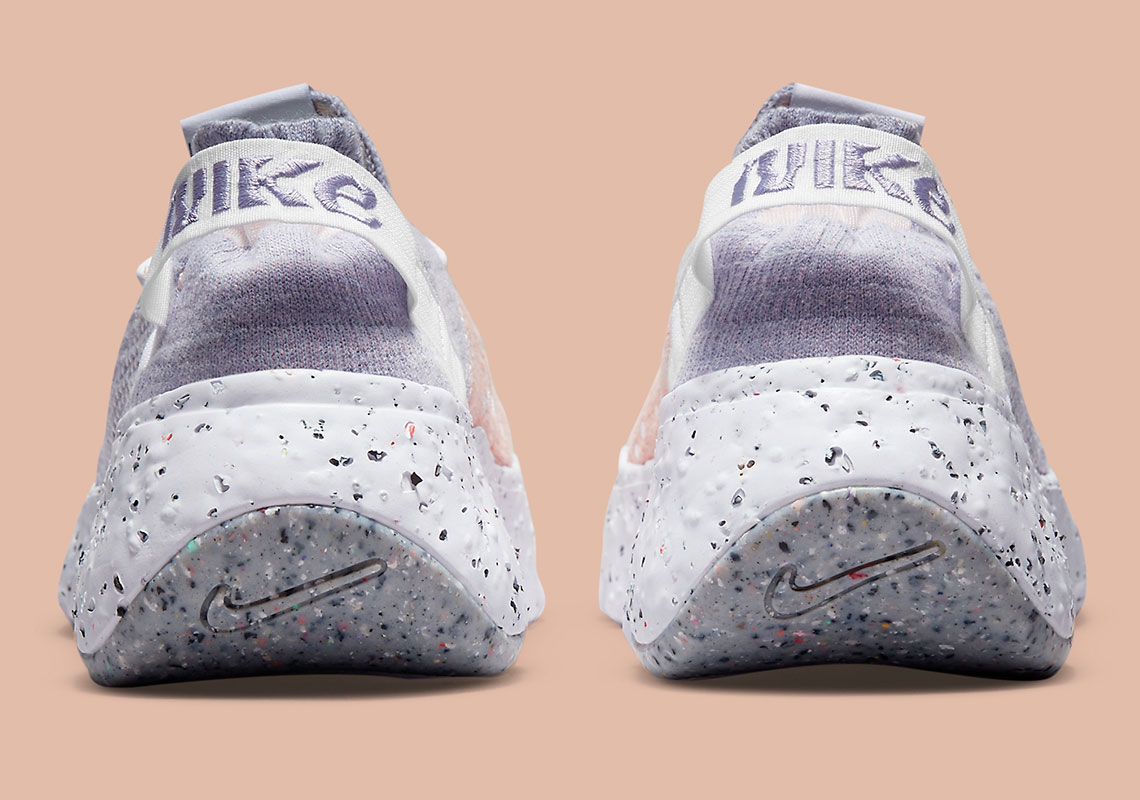 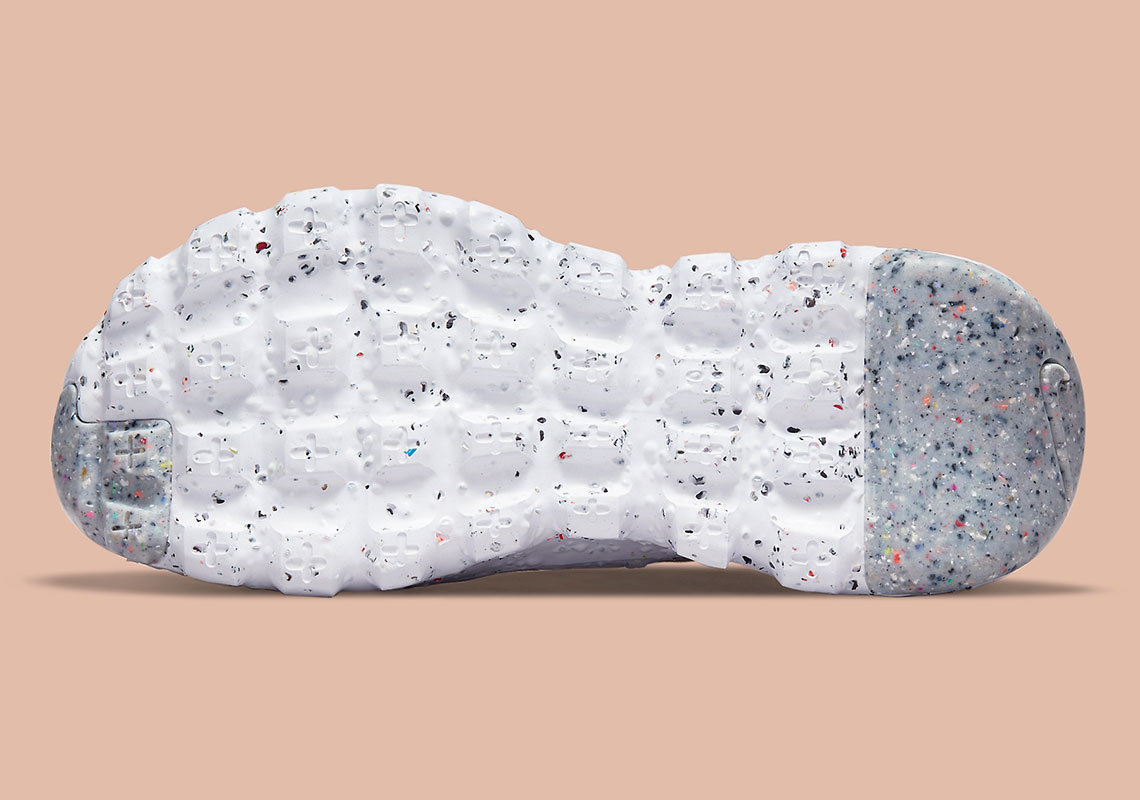 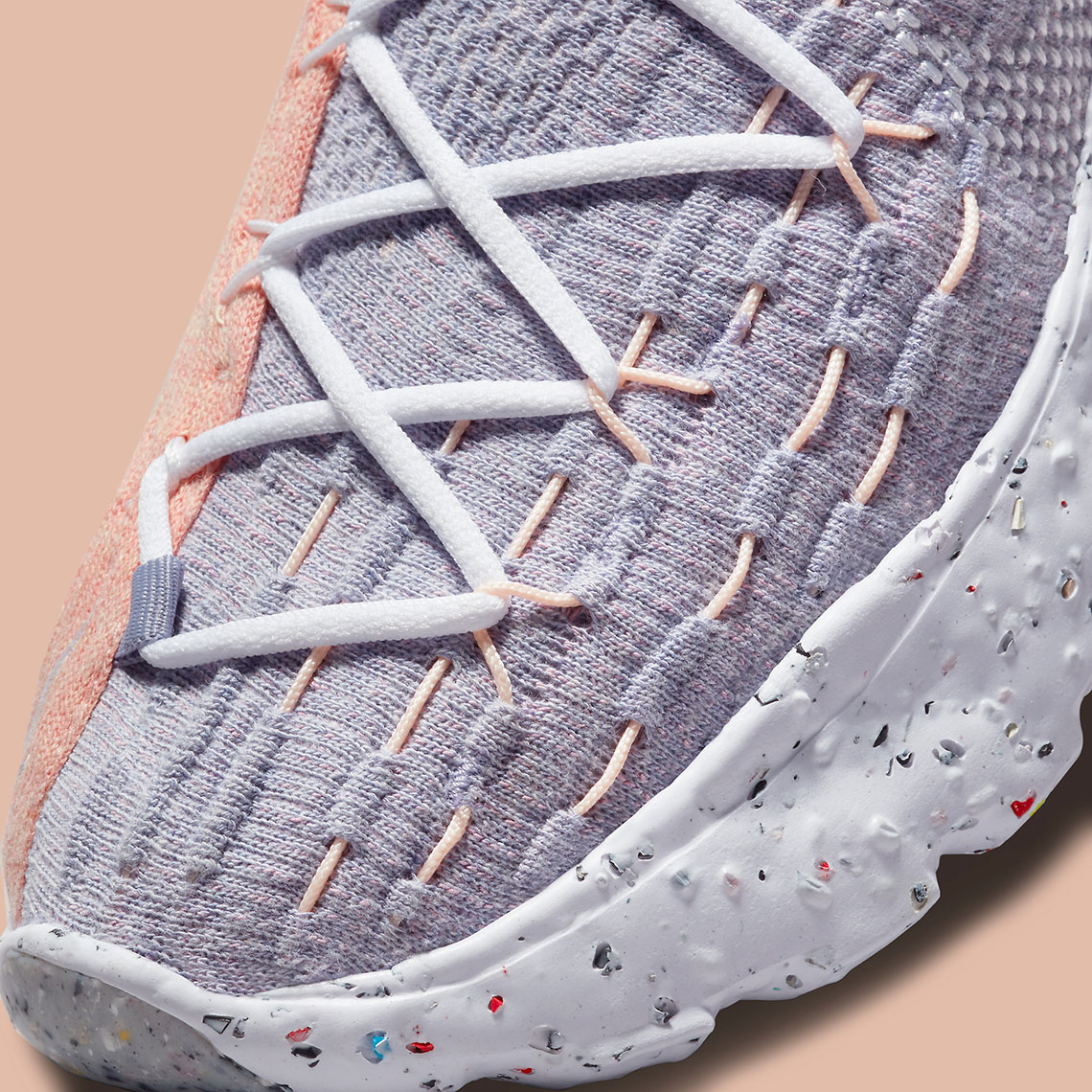 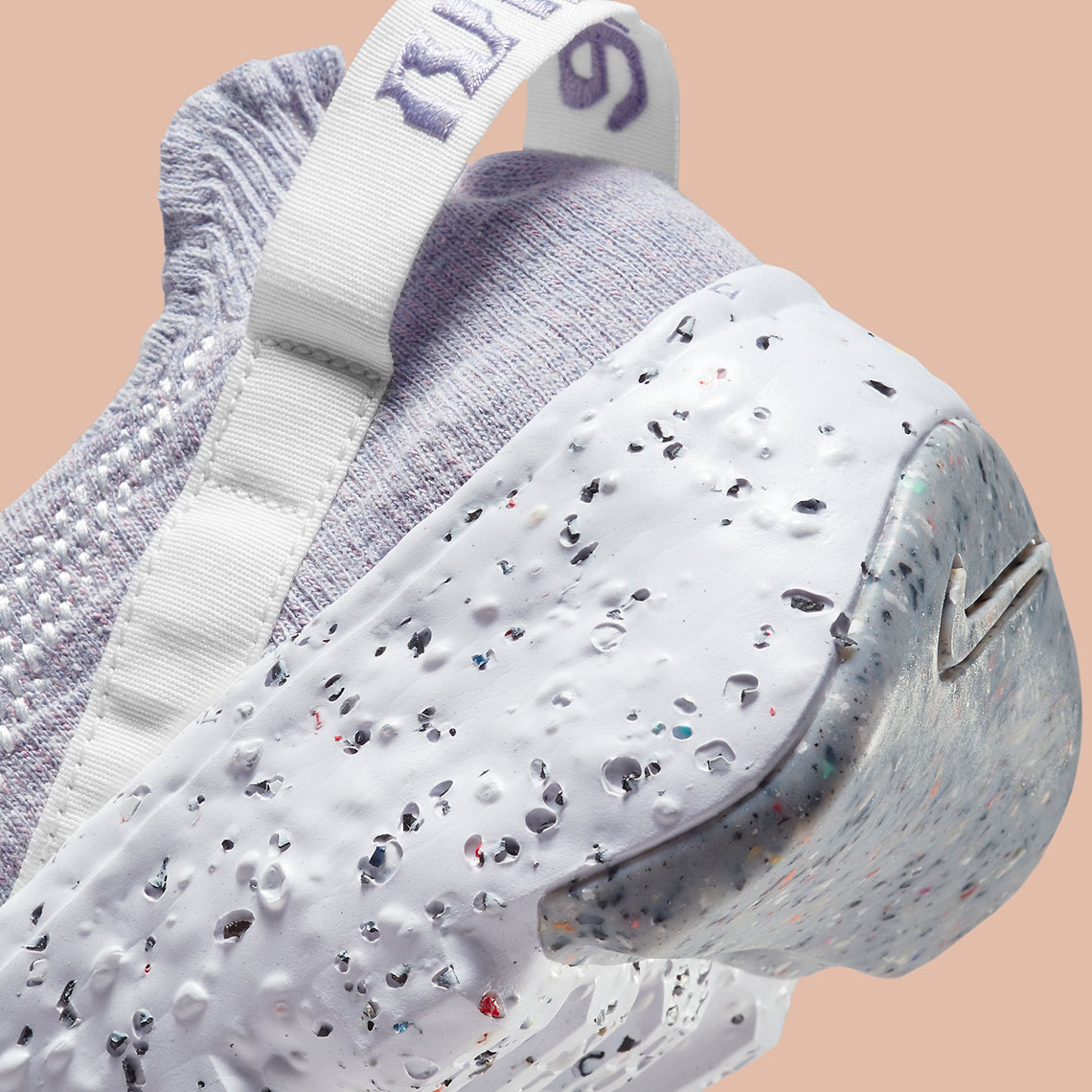