The Nike Dynamo Go, Another FlyEase-Equipped Sneaker, Was Inspired By Kids’ Spontaneity

NIKE, Inc. has always been committed to athletes of all levels, but the last handful of years has seen the North American conglomerate pay particular attention to its youngest following: children. Beyond offering some of its most coveted Air Jordan retros in Grade School, Pre-School and Toddler sizes, the sportswear institution has partnered with Roblox on a virtual playground with the goal of making “play a lifestyle for kids,” as it’s described in press releases.

Recently, the Swoosh conglomerate has unveiled the Nike Dynamo Go, a kid’s-exclusive sneaker equipped with similar FlyEase technology as footwear previously released with people of different abilities in mind. In creating the laceless shoe, Nike’s Kids Footwear Product team had one particular goal in mind, according to its Vice President, Kevin Dodson: “Make getting shoes on easier and faster.” Some children are undoubtedly concerned with color palette, blocking and other aesthetic aspects, but all are obsessed with having fun at a moment’s notice, which the Dynamo Go enables unlike any other sneaker before it.

Akin to Nike Sportswear classics modified with FlyEase solutions, the latest footwear for little kids arrives with a collapsible heel that works in-tandem with the laceless tongue for an easy-on and off, hands-free experience. Wavy Nike Air Max Plus-reminiscent lines across the pair’s upper introduce both a playful, colorful expression and functional stability for side-to-side movement. Lastly, the pillow-like-cushioning underfoot is supported by grippy rubber at high-activity zones for reliable and durable use. In addition to the FlyEase-equipped Dynamo Go sneaker, the Swoosh has also unveiled a series of apparel items for big kids under the “Play Pack” banner. Tops, jackets, hoodies and pants part of the collection were designed with some of the same accessibility principles as the footwear.

No official stateside Nike.com release details have been confirmed, but these kids’-exclusive items have begun to emerge via the Swoosh’s webstores overseas. In any case, enjoy campaign images of the products here below while you wait to secure your items.

In other sneaker news, the Air Force 1 continues to celebrate its 40th anniversary in style. 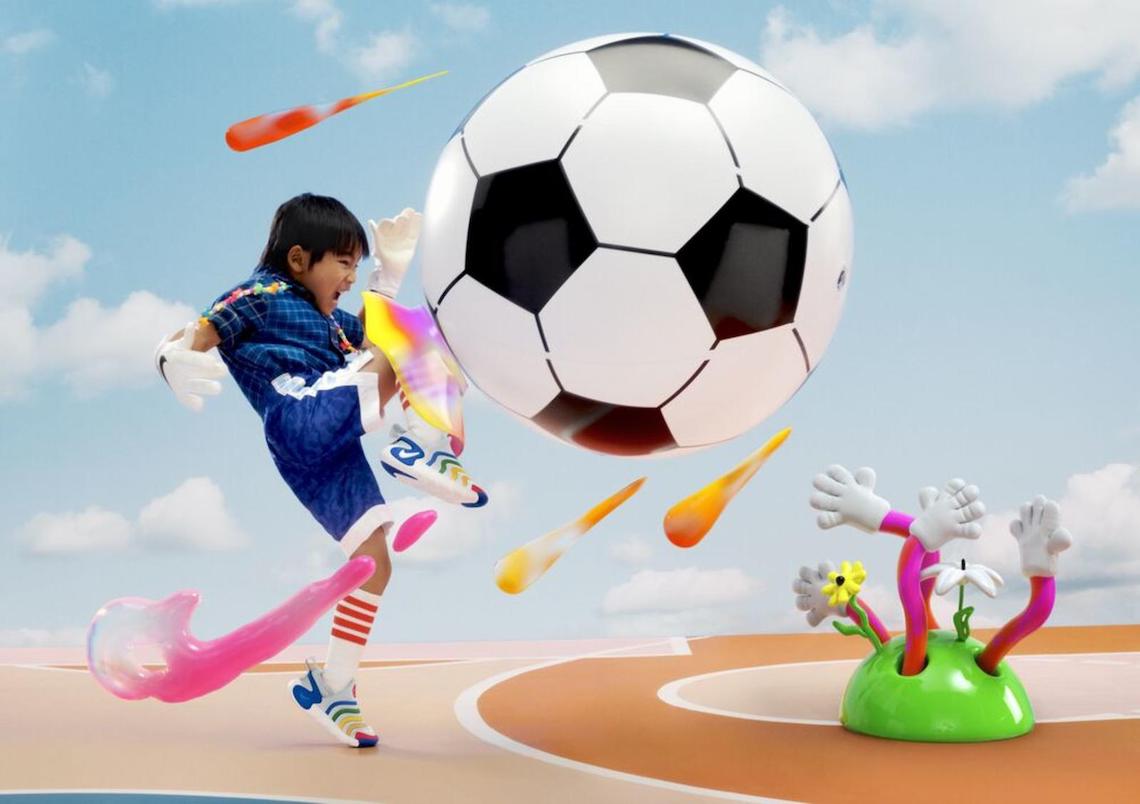 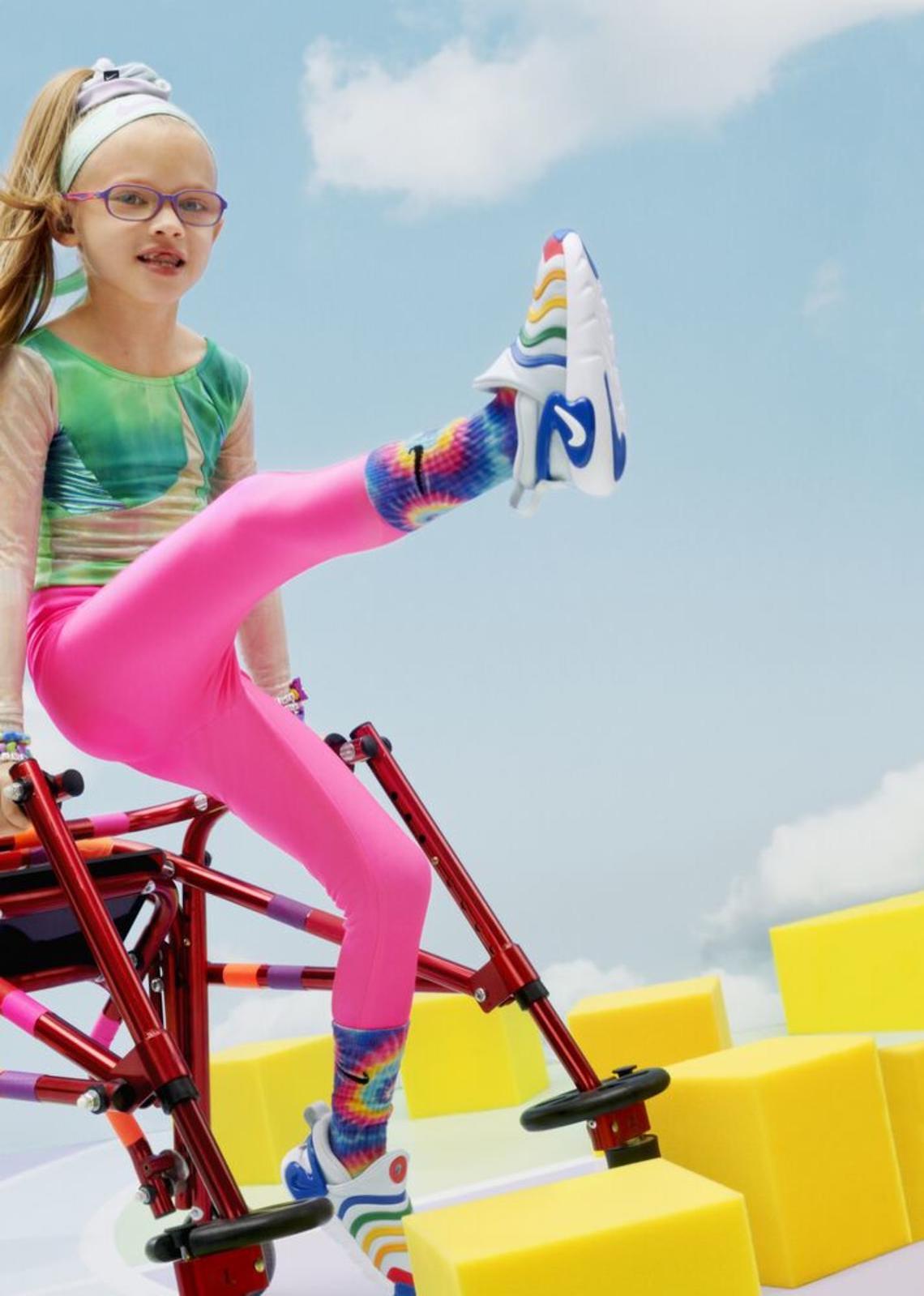 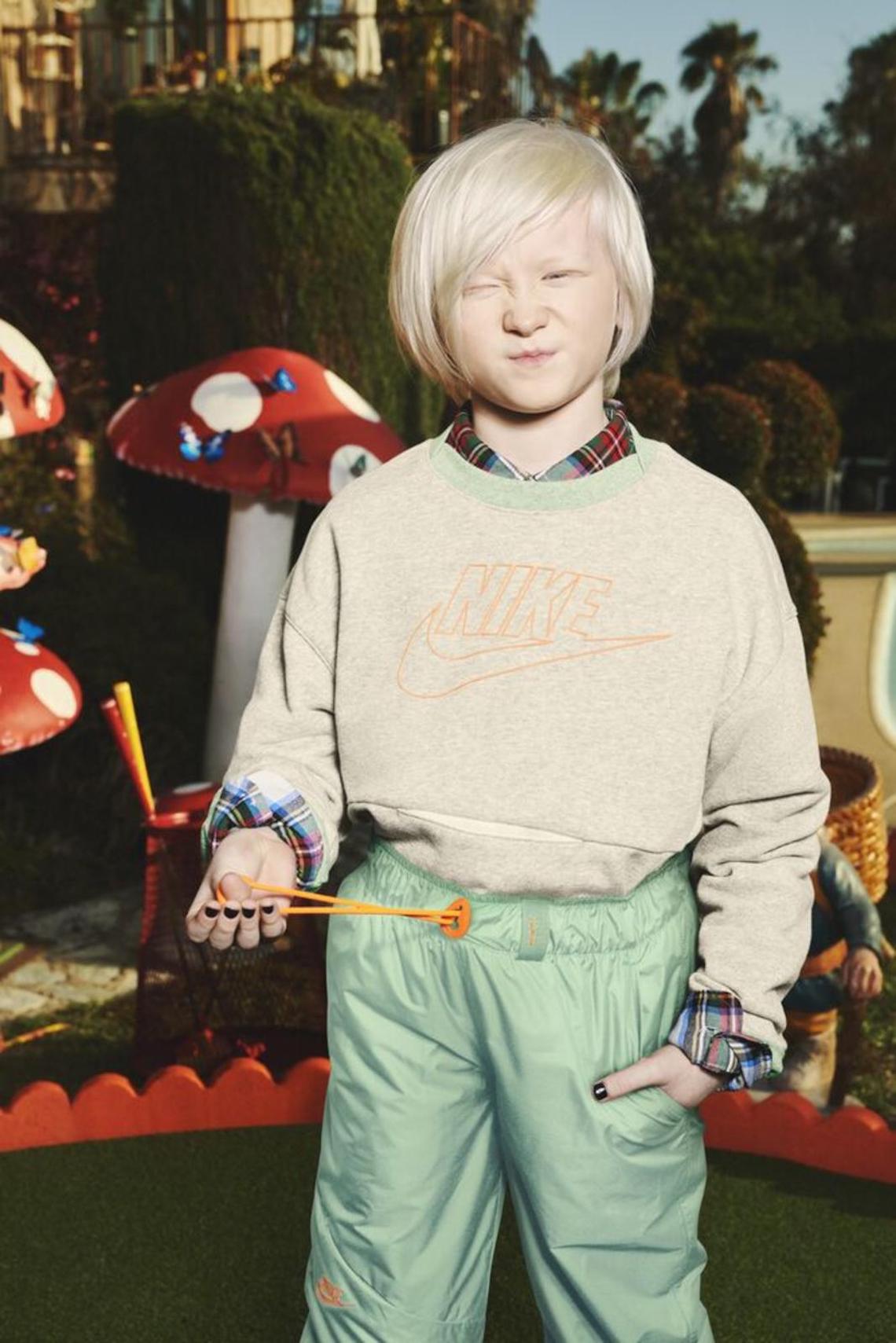 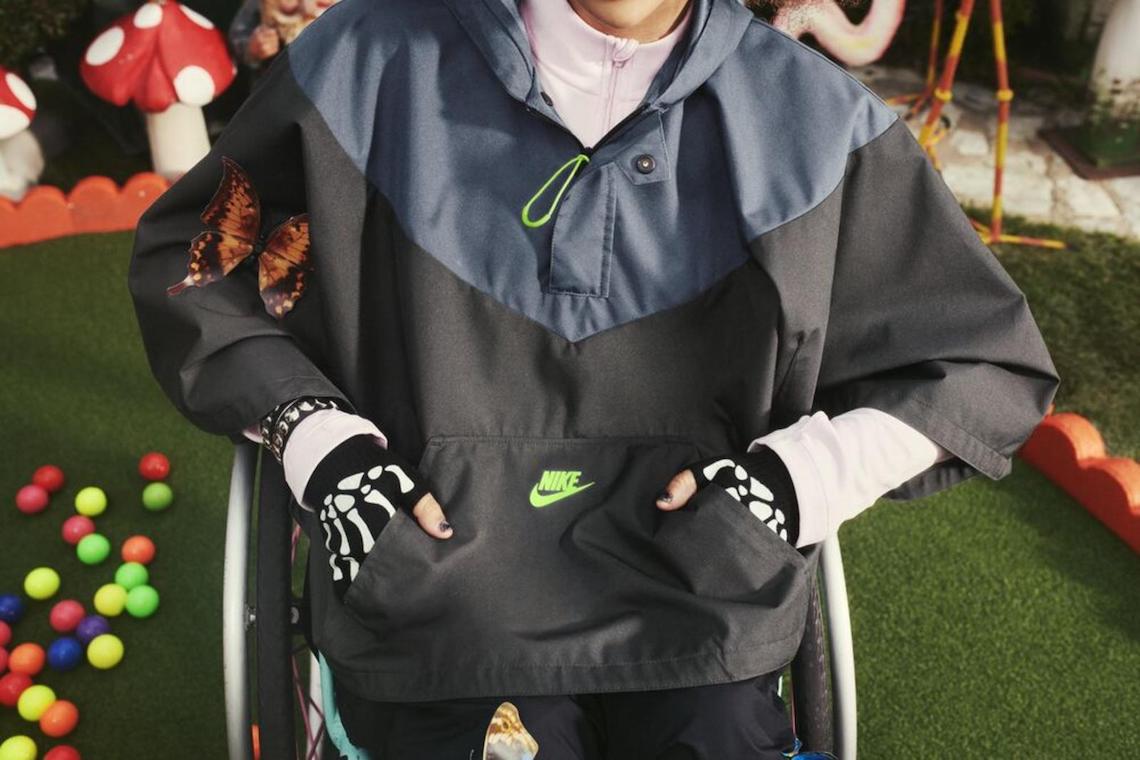 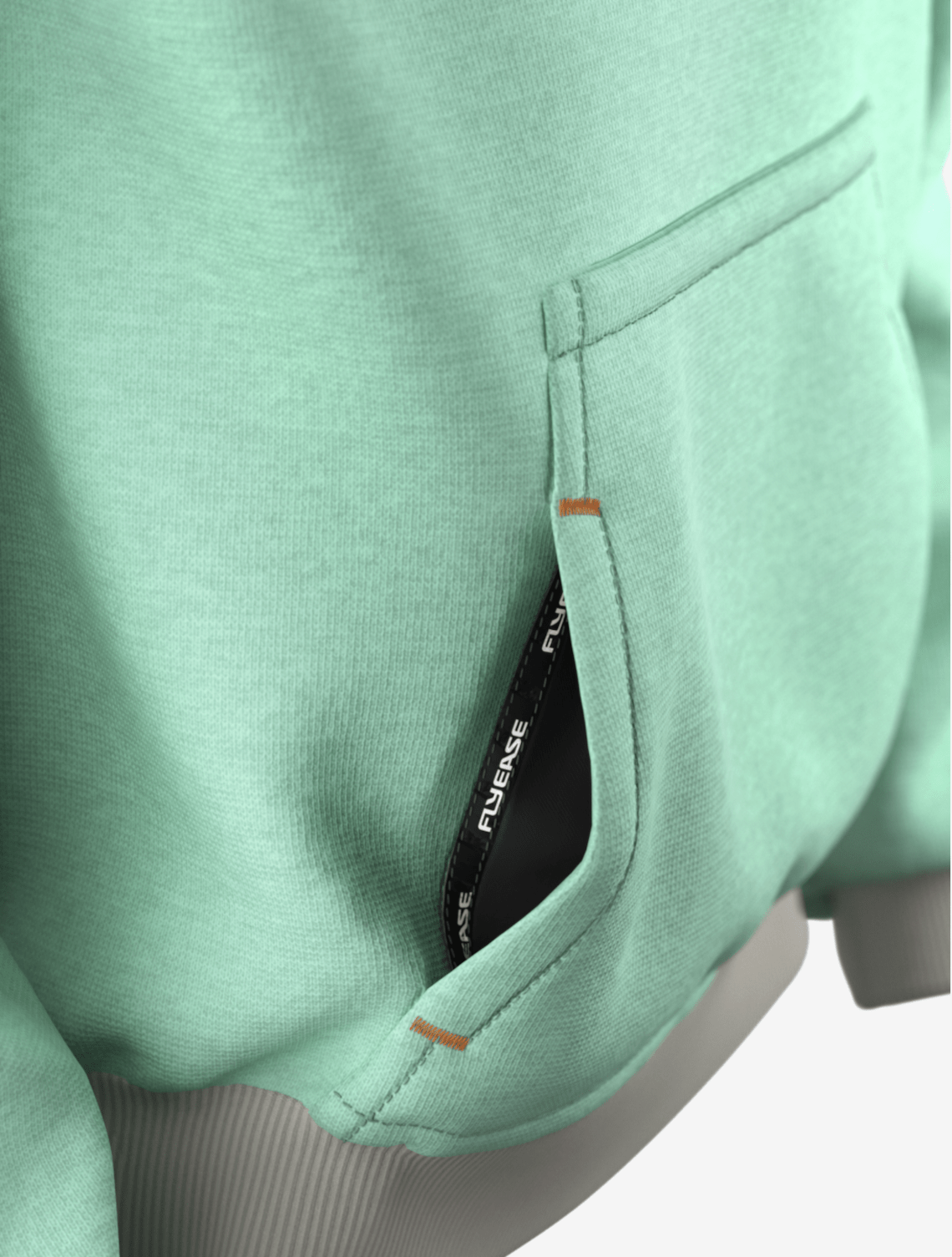 The post The Nike Dynamo Go, Another FlyEase-Equipped Sneaker, Was Inspired By Kids' Spontaneity appeared first on Sneaker News.

The post The Nike Dynamo Go, Another FlyEase-Equipped Sneaker, Was Inspired By Kids’ Spontaneity appeared first on Sneaker News.