Thanks to Nike, the NBA’s 75th anniversary won’t go uncelebrated. Alongside their series of Dunk Lows, the brand will also offer an equally special Blazer Mid — this pair, too, clad in the association’s signature branding.

But the USA-themed logo is but a subtle addition to a colorway rather unique. Split in aesthetic, the pair sports an unassuming lateral side, its white leathers only accented with black along the Swoosh, eye stay, and heel tab. Opposite, this arrangement is effectively replaced as the darker neutral takes the helm, usurping the aforementioned with red checks at the ready. Elsewhere, the upper is rounded out with a tongue label and dubrae vocal in its homage to the NBA’s “Diamond Anniversary.”

Enjoy a closer look below. A release date, while TBD, should be announced very soon.

In other news, have you seen the latest Supreme Dunk High? 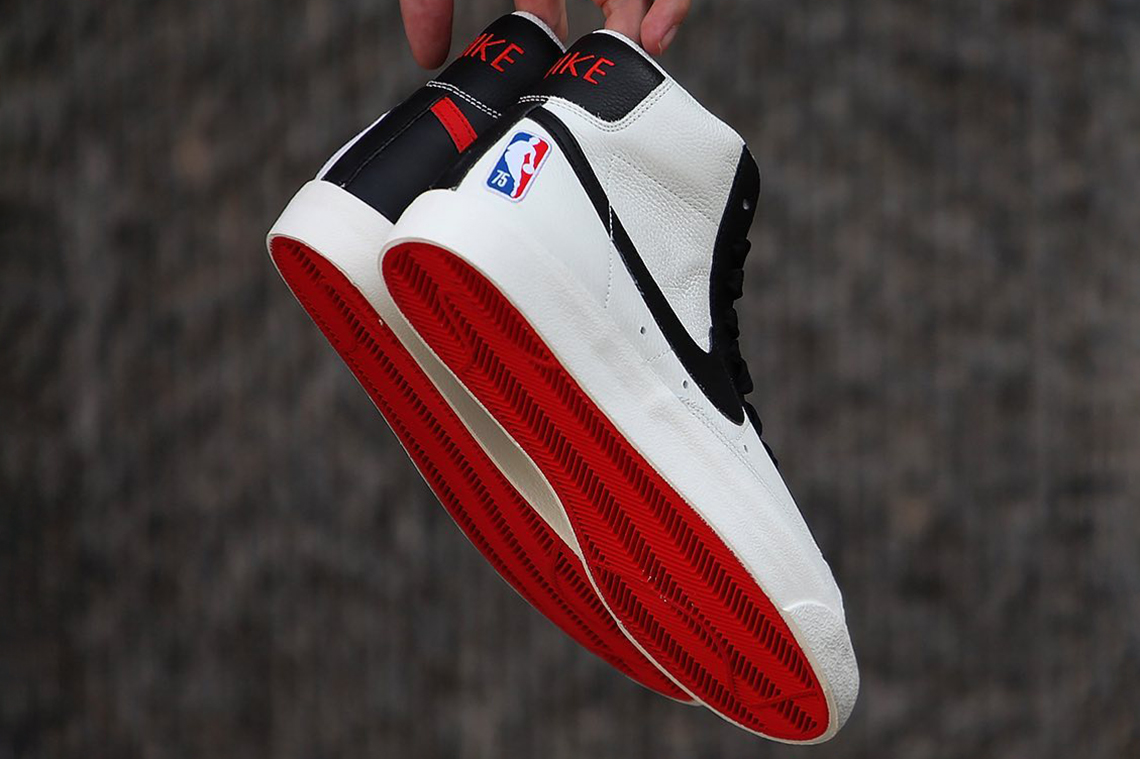 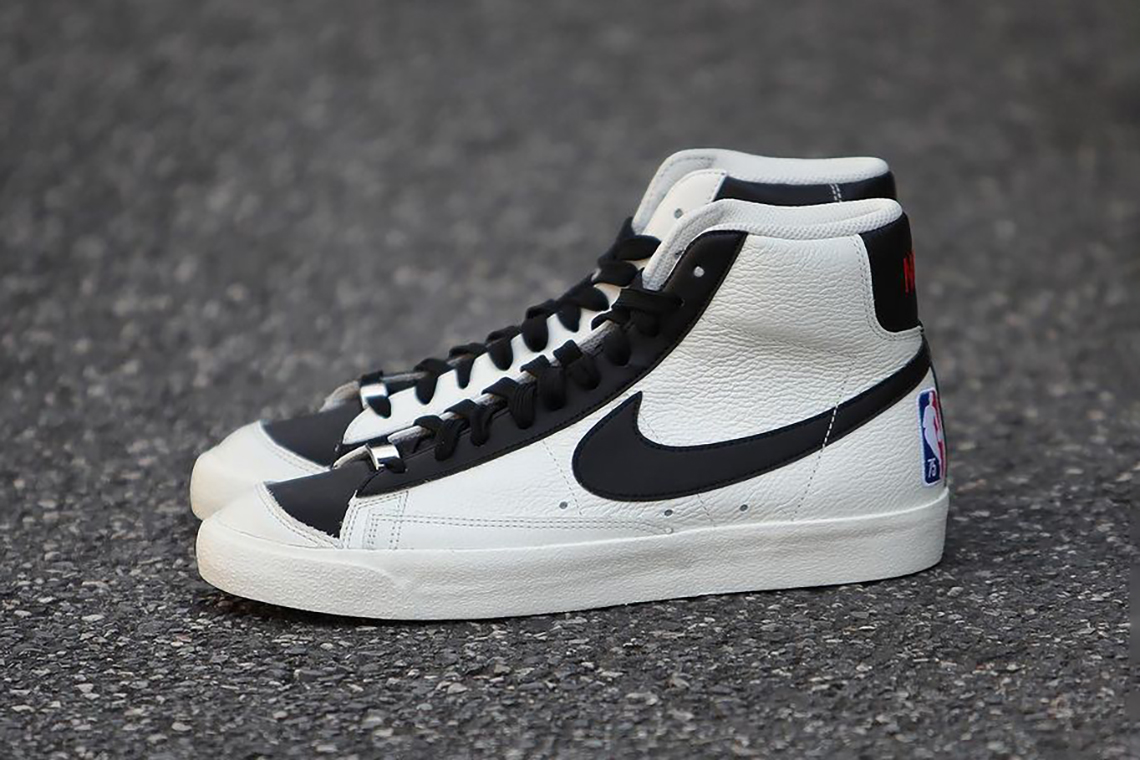 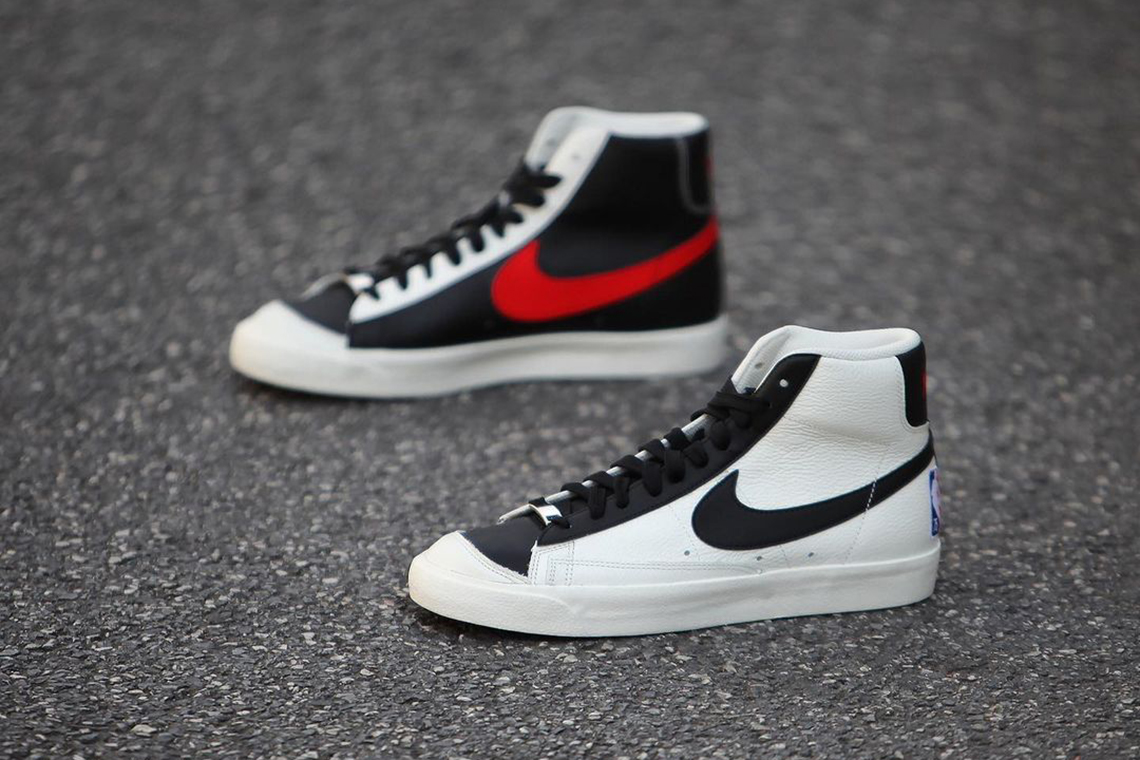 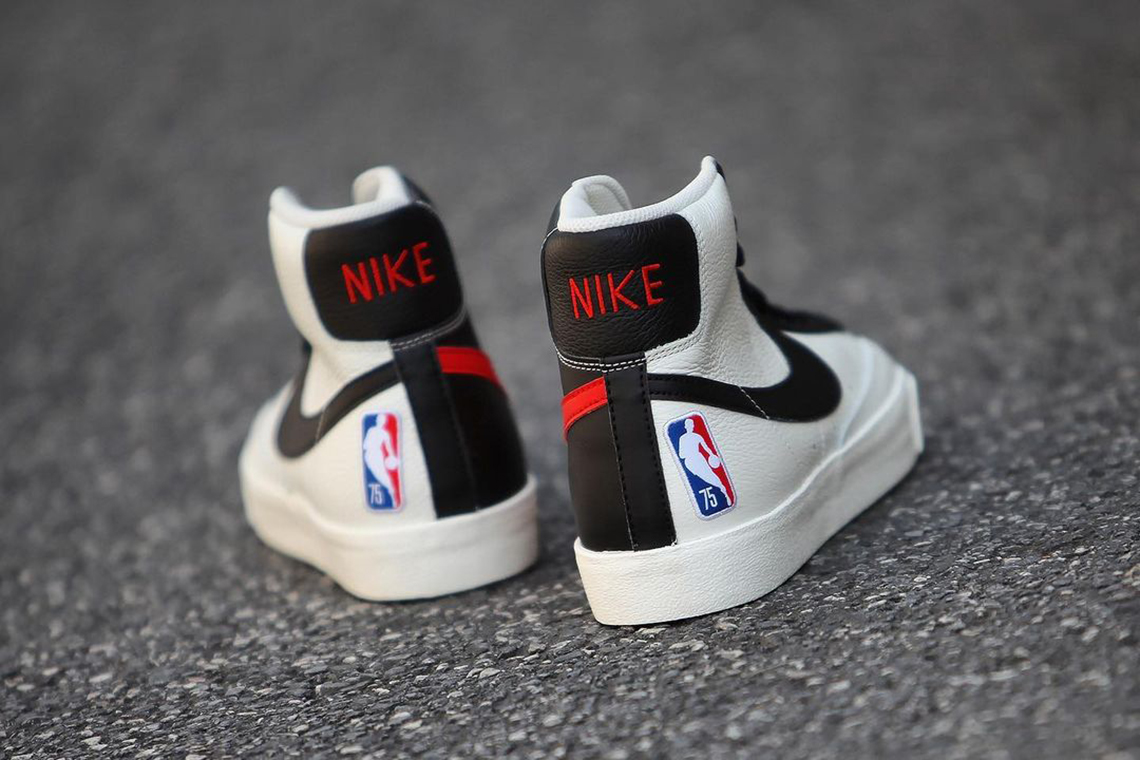 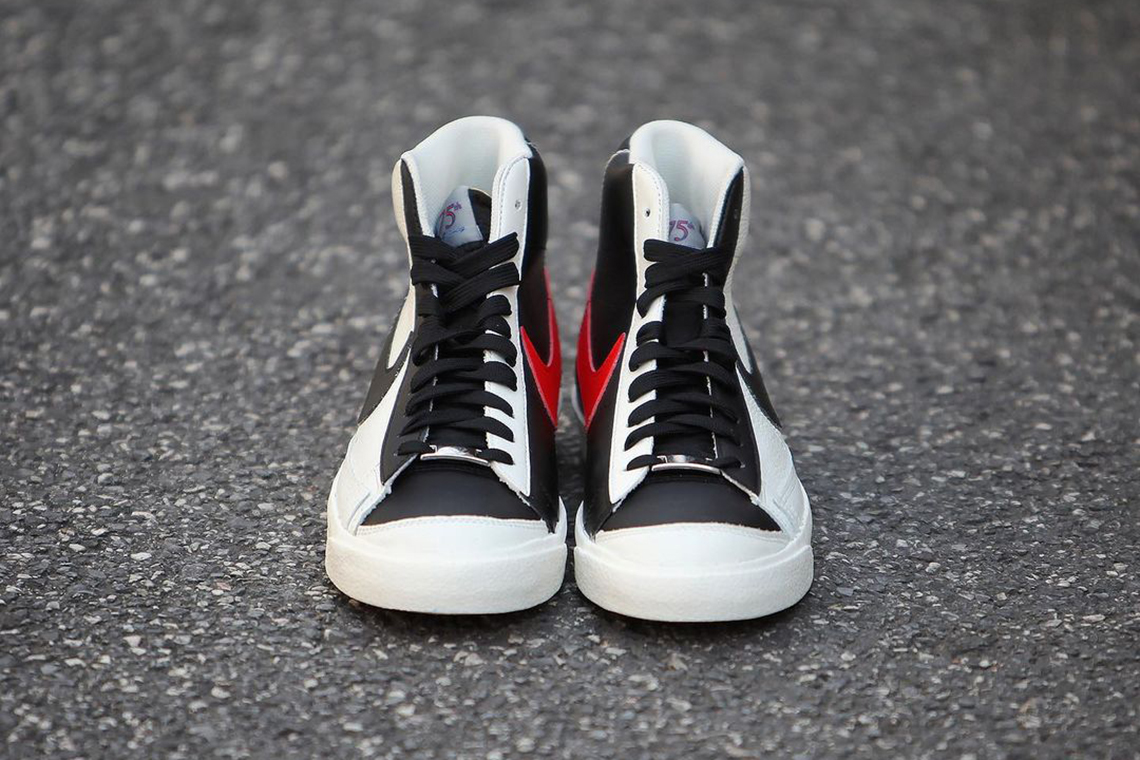