First rumored to return in August 2020, the Nike Air Max 96 II commenced its retro run at the beginning of the year. Since then, the shoe has received mixed reviews given the smaller Airbag at the heel. Given that the silhouette hasn’t ever returned in original 1996-form, fans of the model have had to make do with what the Swoosh has conjured together.

In addition to original “Goldenrod” and “Mystic Teal” colorways, modern-day propositions have emerged. Among them, a stealthy, all-“Black” ensemble. Everything from the mesh base to the ample Air Max-cushioning indulges in the monochromatic arrangement. Unlike other covert compositions from Nike Sportswear, the upcoming pair also dips its branding in the titular dark tone, forgoing even the slightest hits of white, grey or other hues.

Enjoy official images of this Air Max 96 II here below, and expect the pair to hit Nike.com before 2021 ends.

Elsewhere under the Swoosh umbrella, the LeBron 19 has been revealed alongside an expansive “Space Jam: A New Legacy” collection. 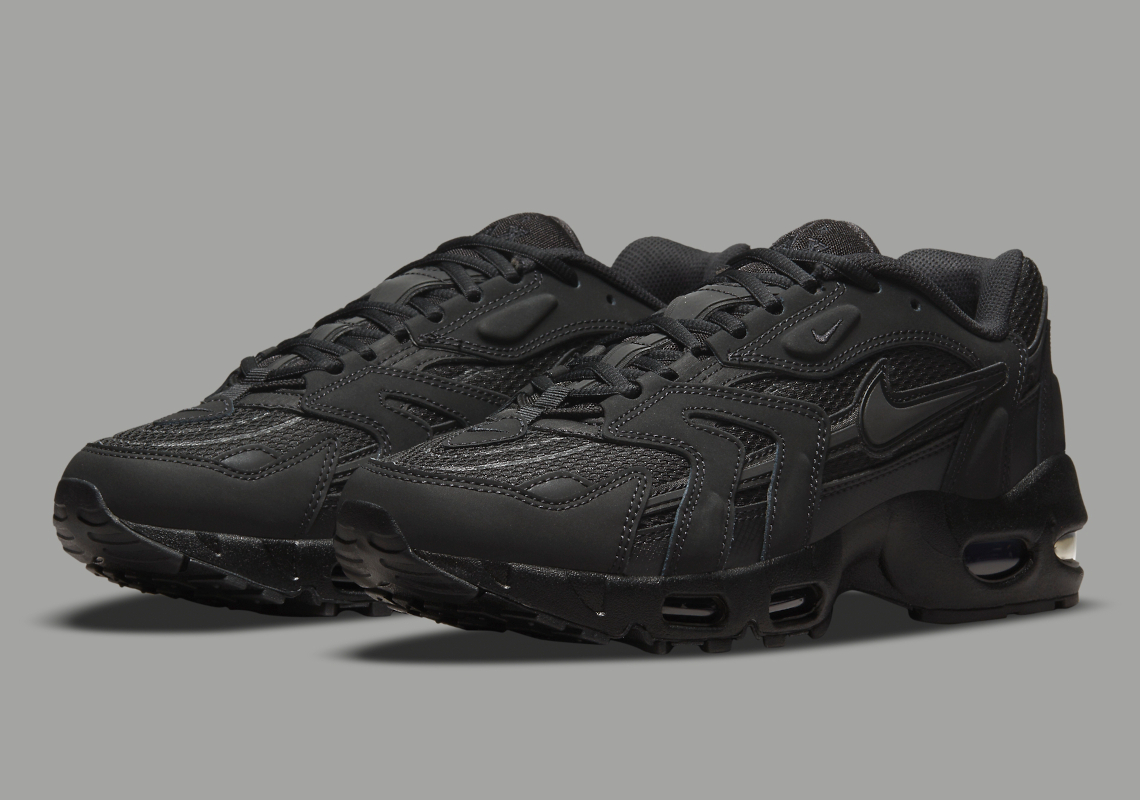 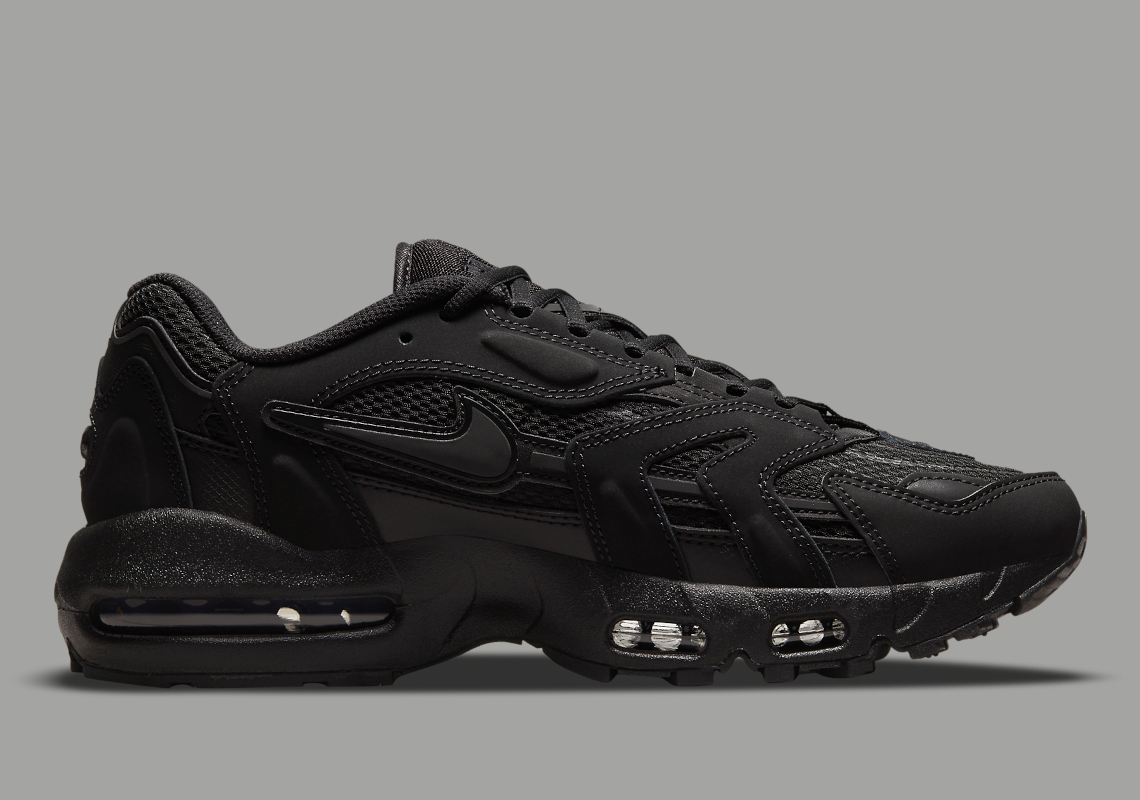 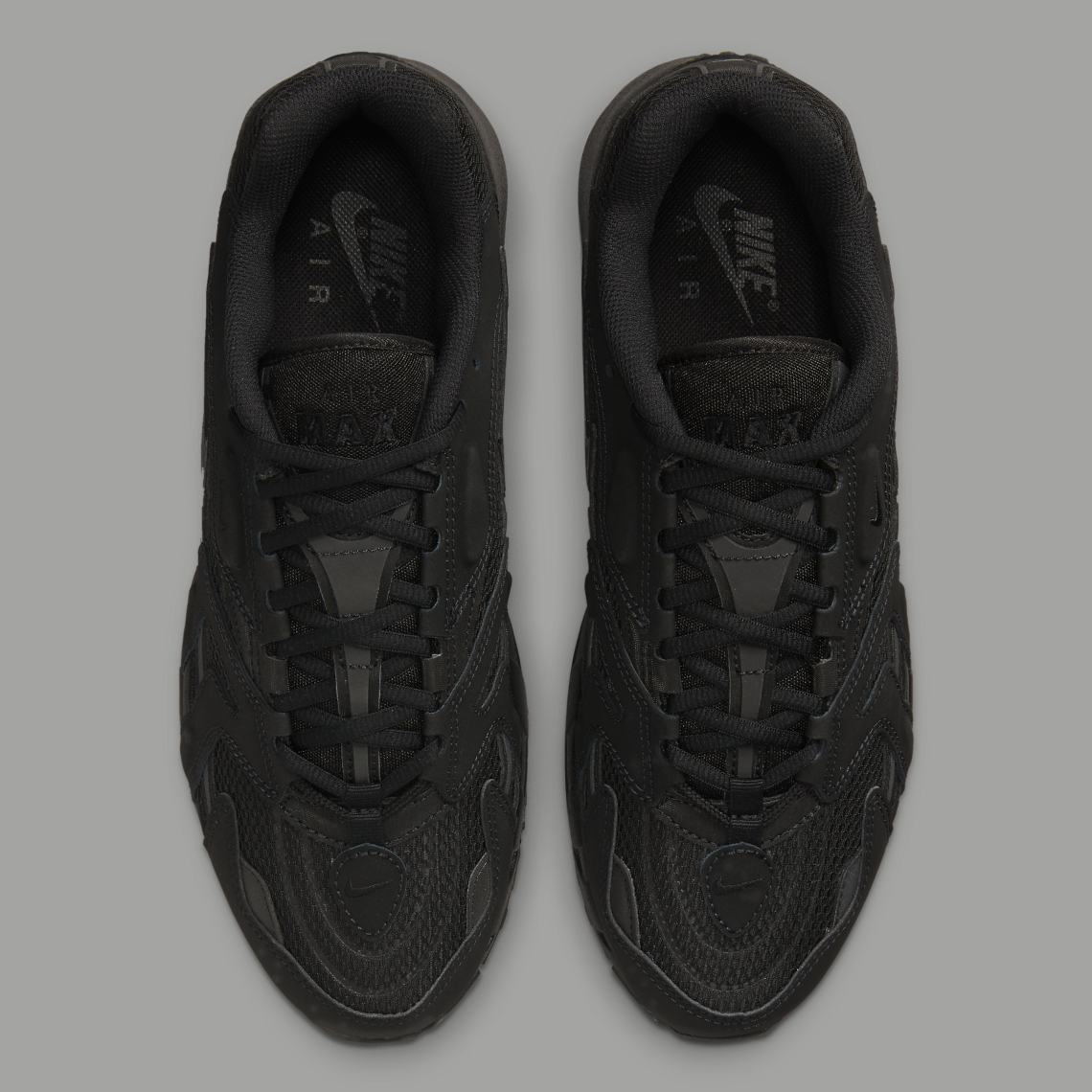 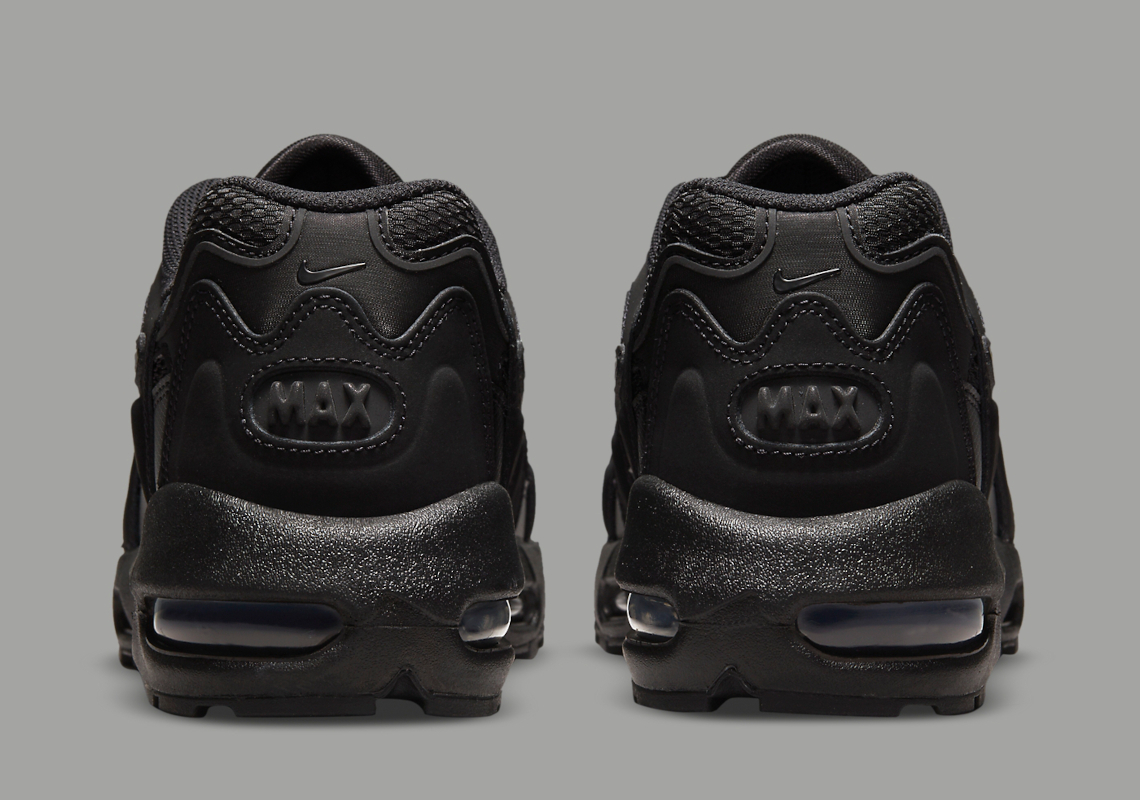 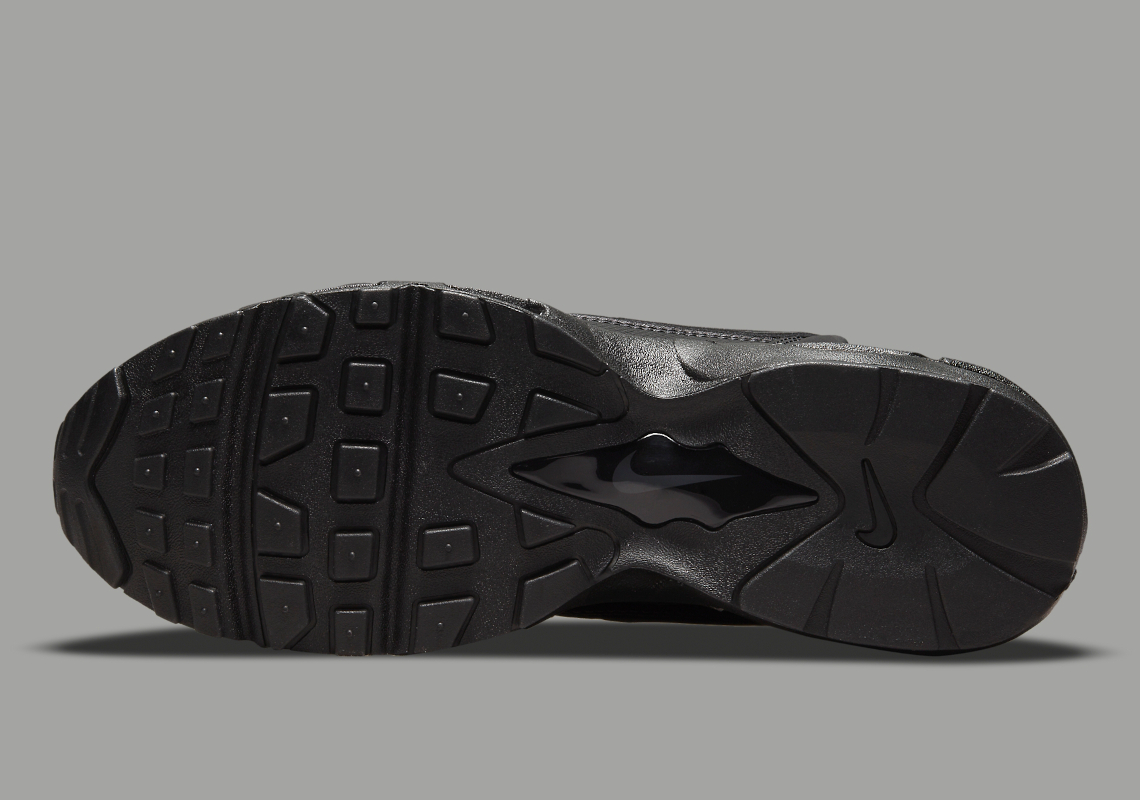 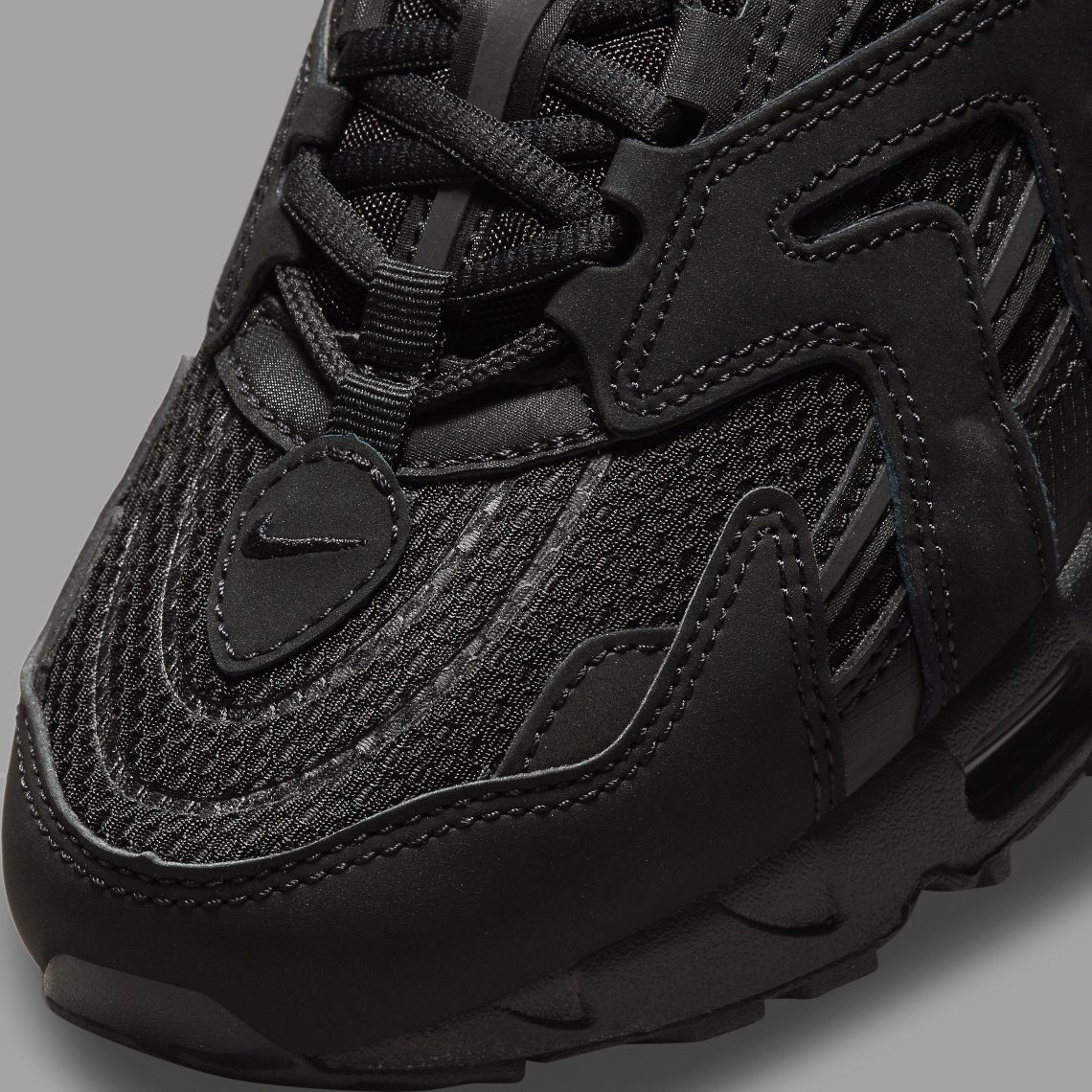 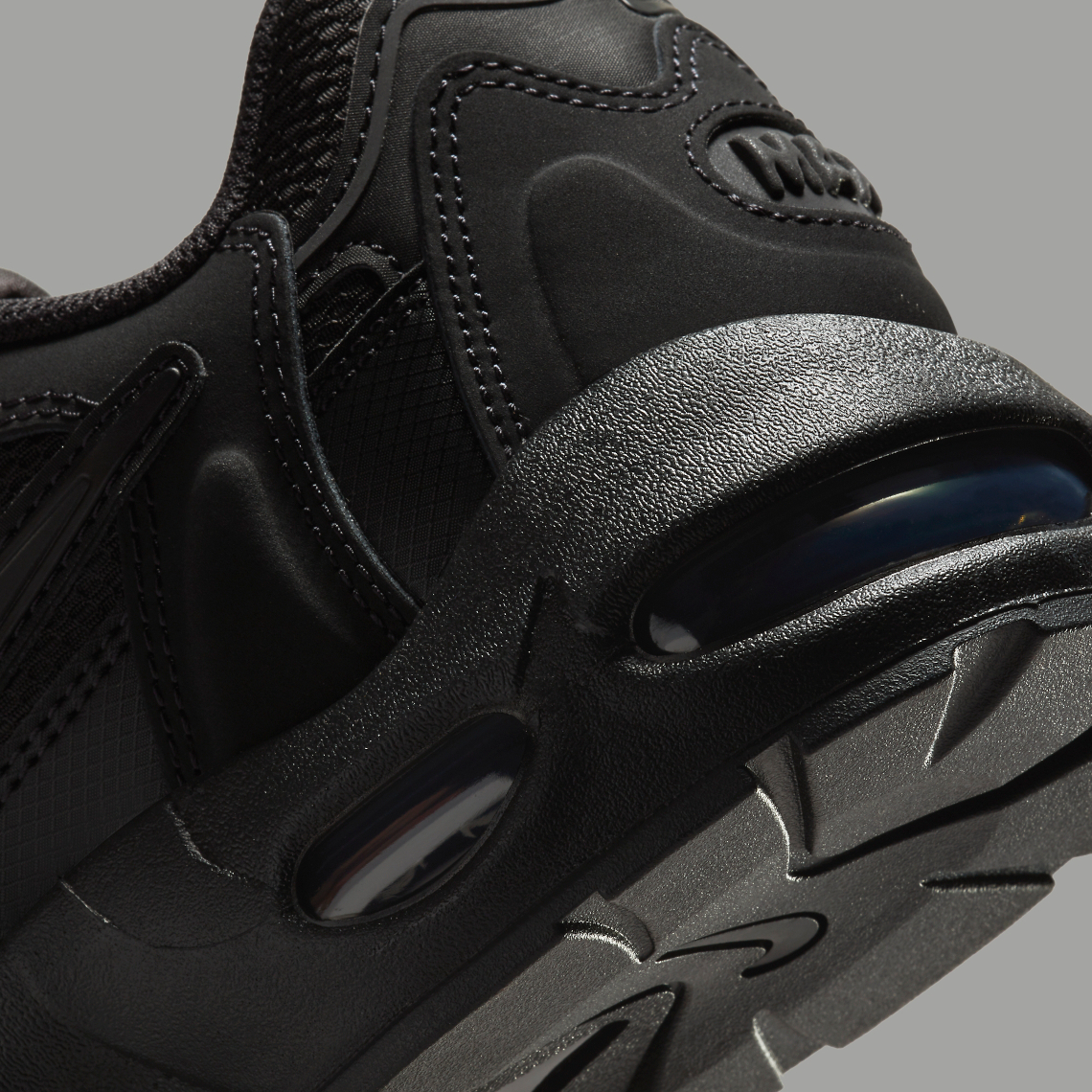 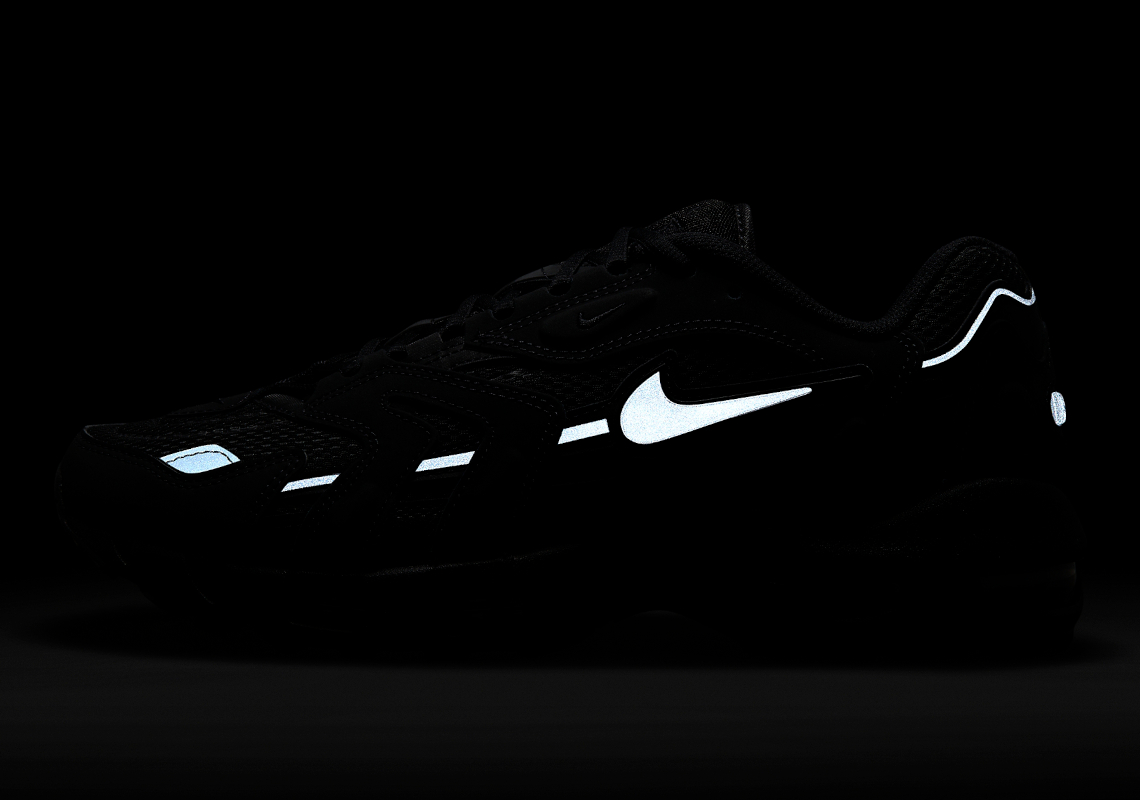 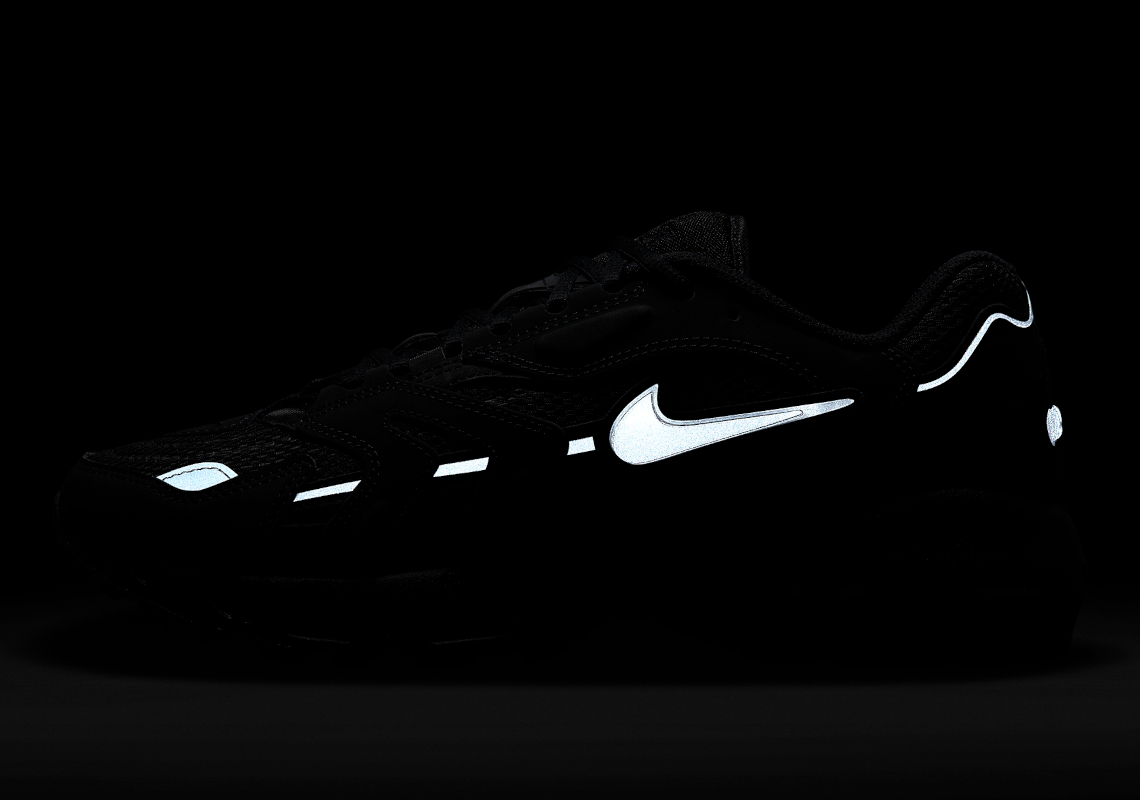 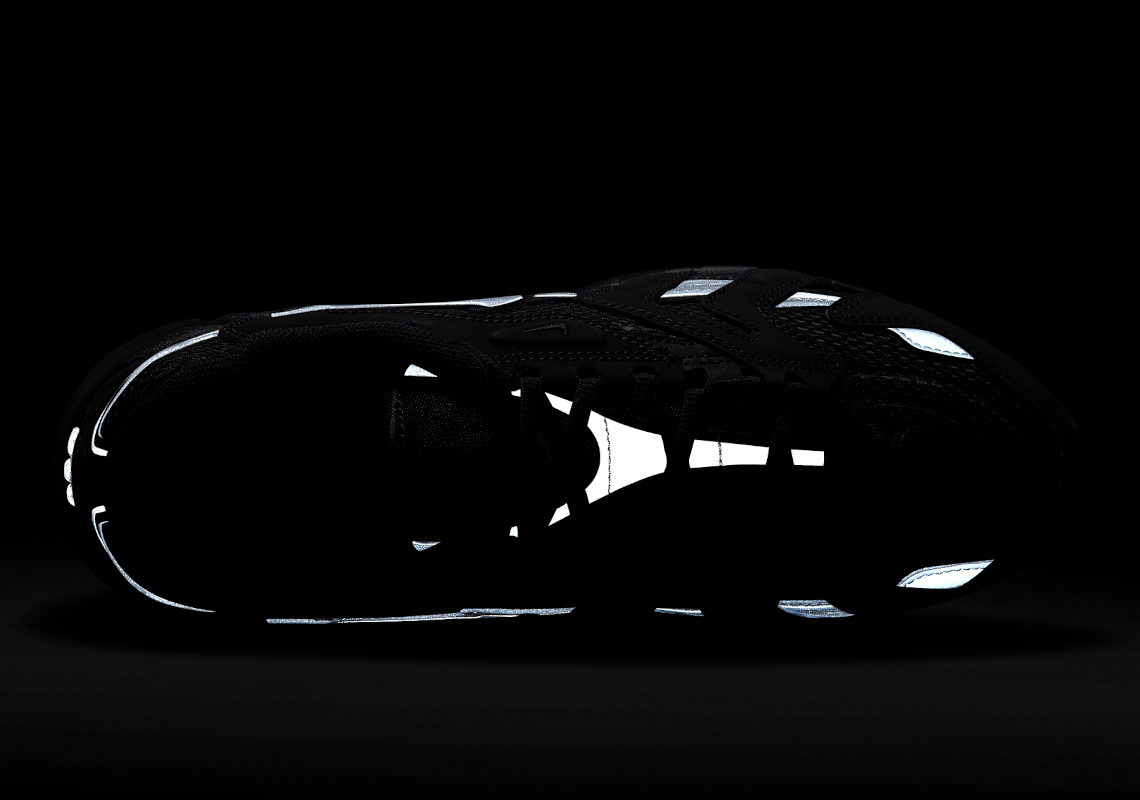 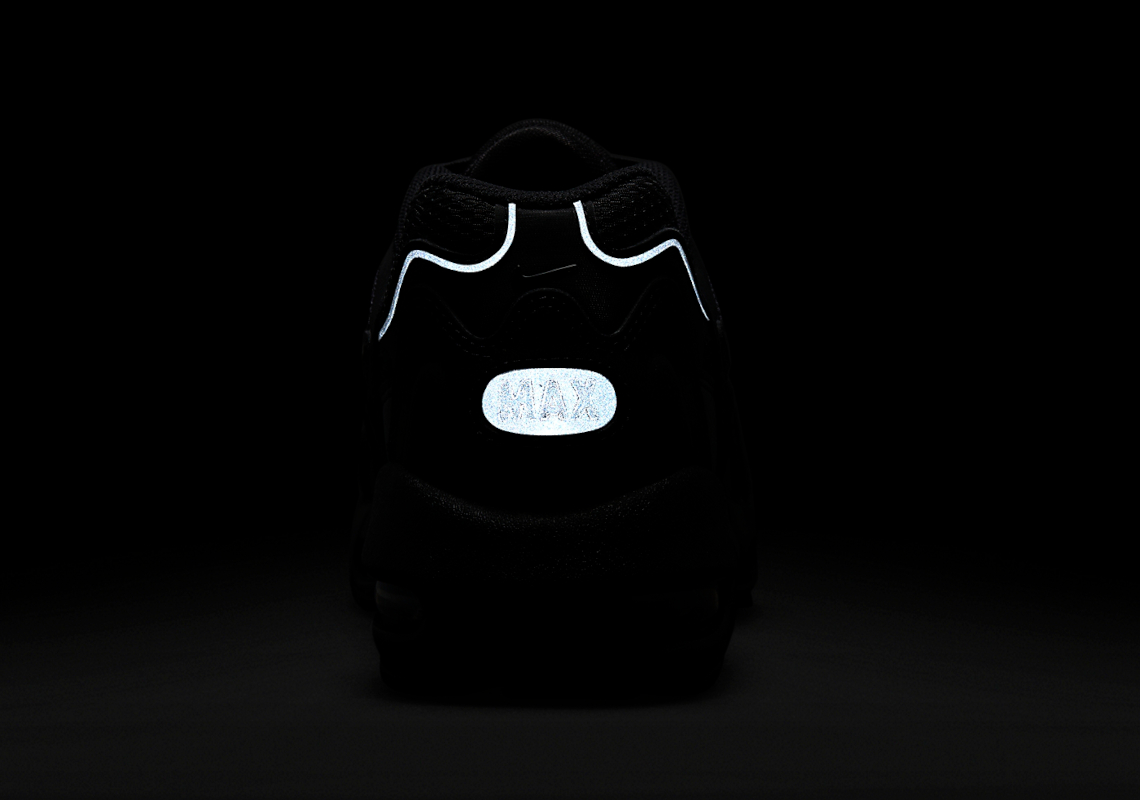