This year, the Jumpman may close the book on the Jordan Series .01, replacing it with a much taller, mid-top version. And to make its debut all the more exciting, the brand new silhouette will offer its very own “Cool Grey” colorway.

While not quite as alluring as the same-colored Air Jordan 11, this Series Mid inches as close as it can without the aid of patent leathers. The toe still, however, gleams in its smooth leather, while the suede rounds out the homage with a rougher texture and lighter shade. As for the usual “Series” branding, the embroidery is entirely removed, leaving the tongue label by its lonesome.

For a closer look at this Series Mid, check out the official images below. A release is sure to hit Nike.com and select retailers within the coming months.

In other news, the BAPE Reebok Instapump Fury is releasing very soon. 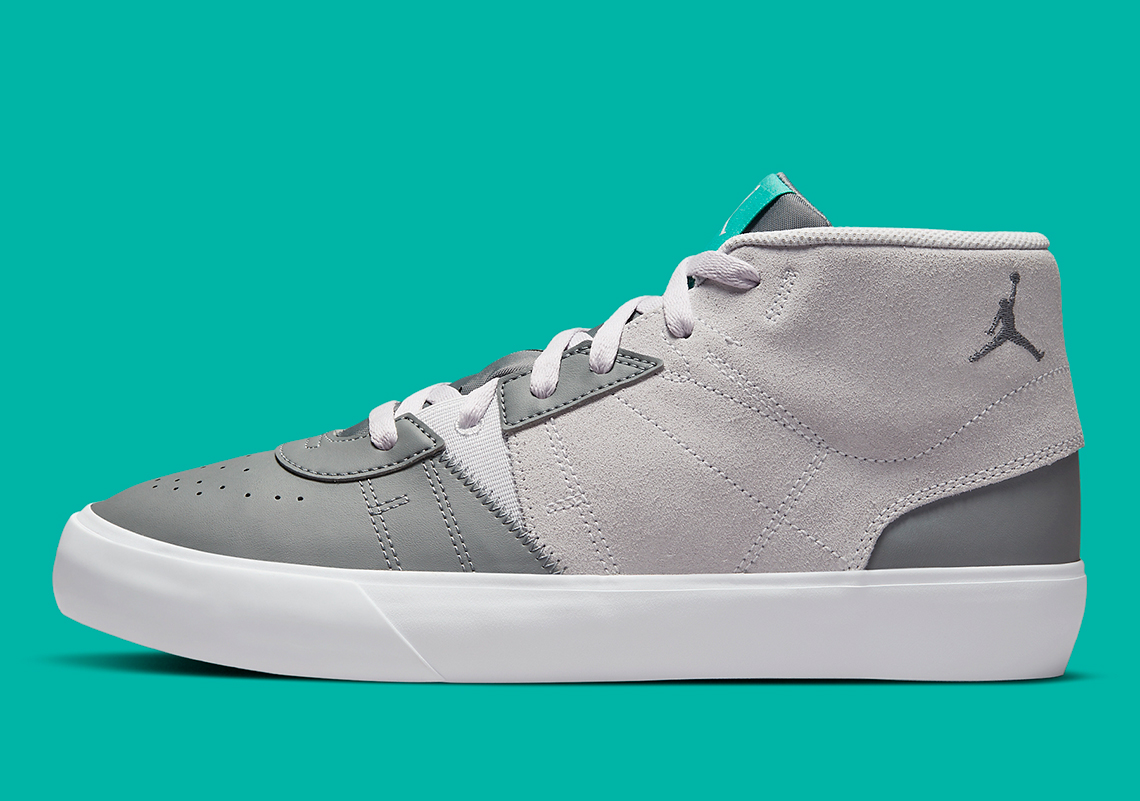 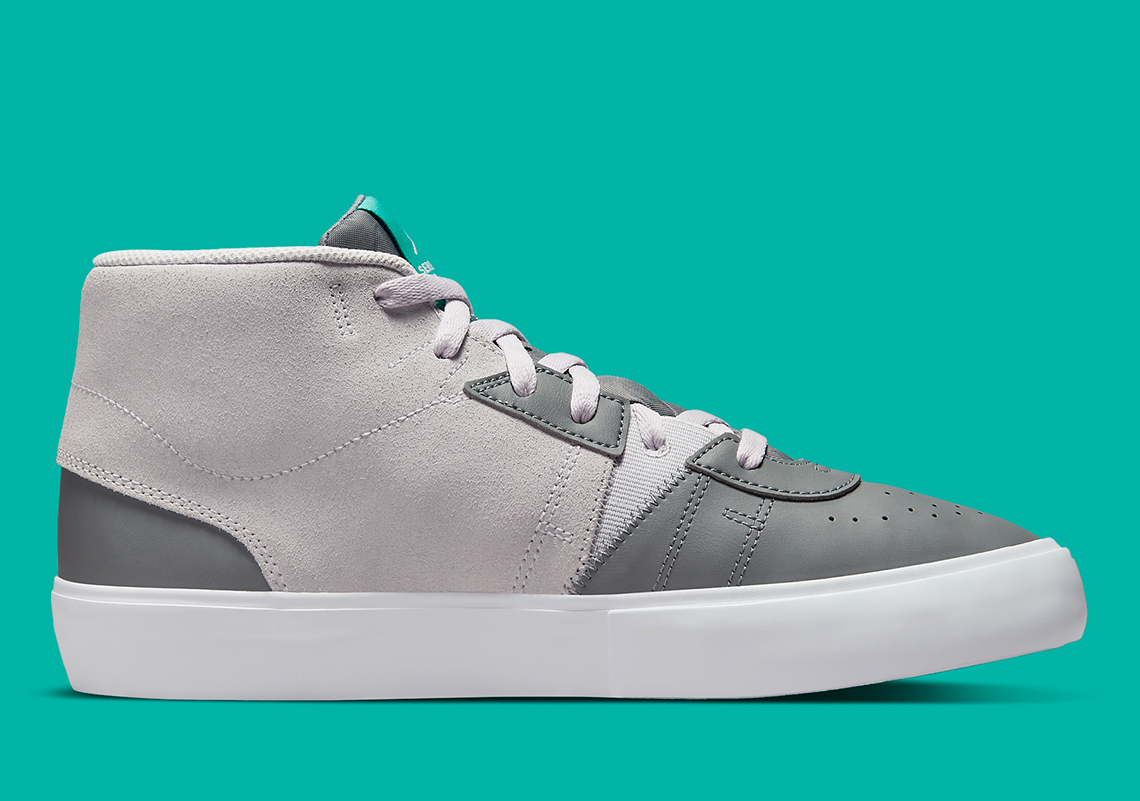 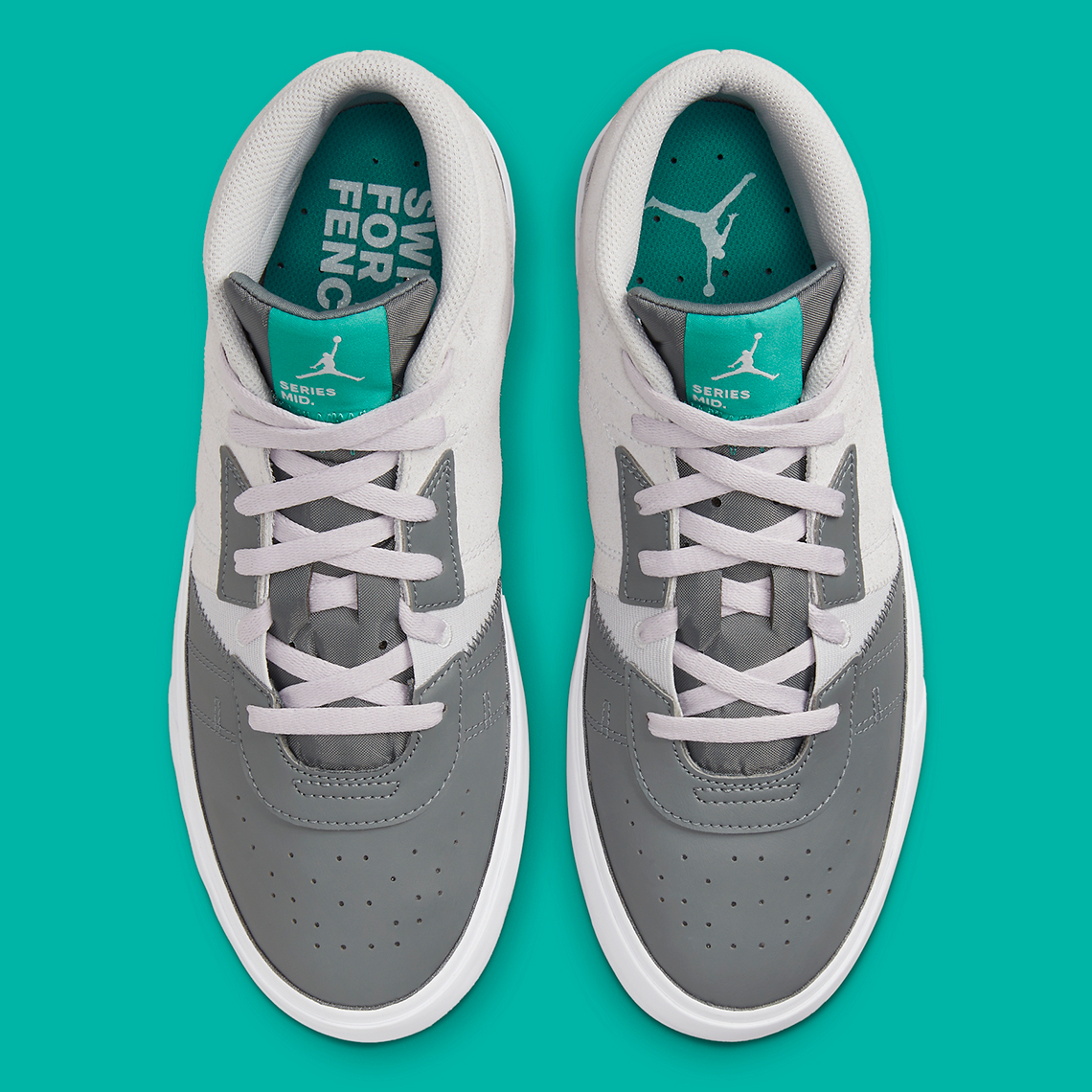 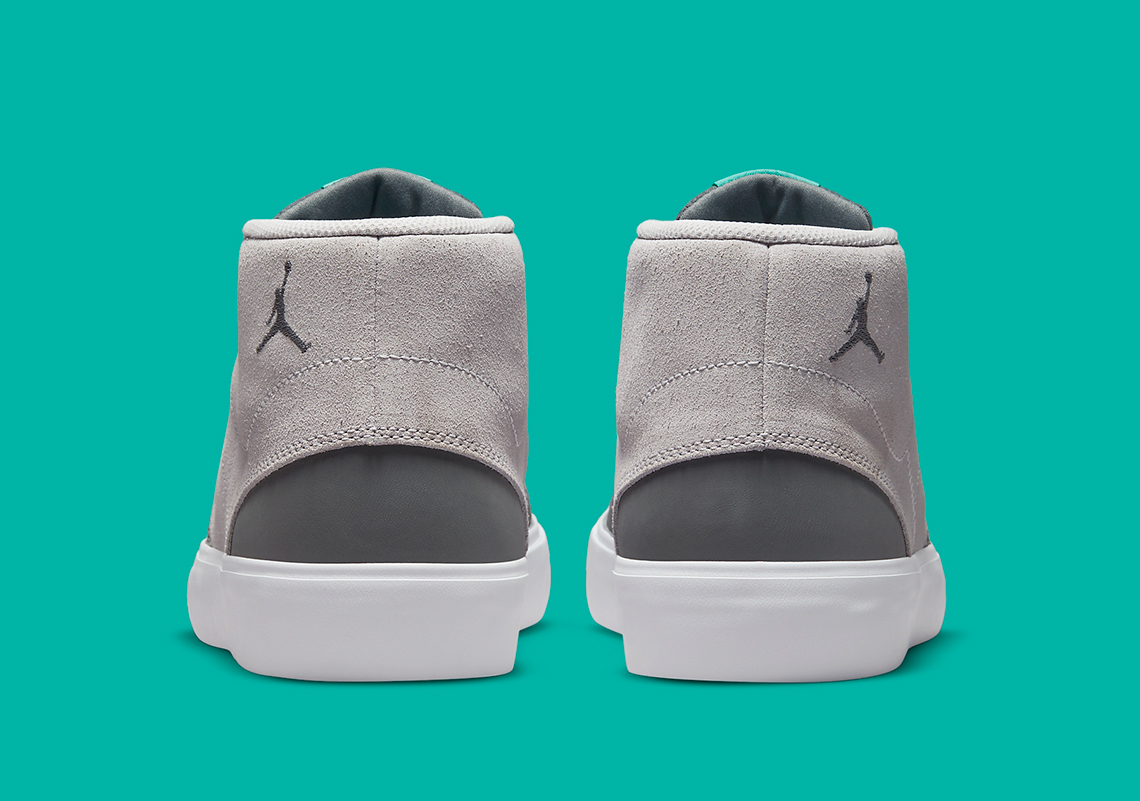 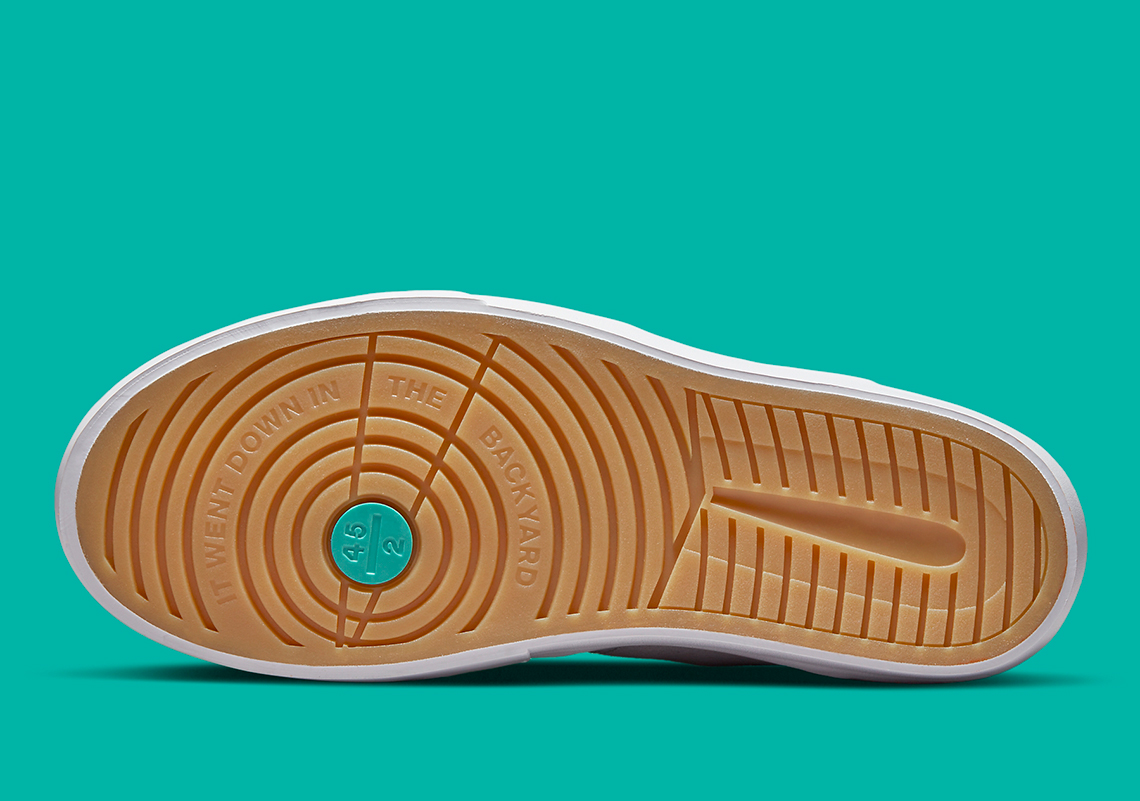 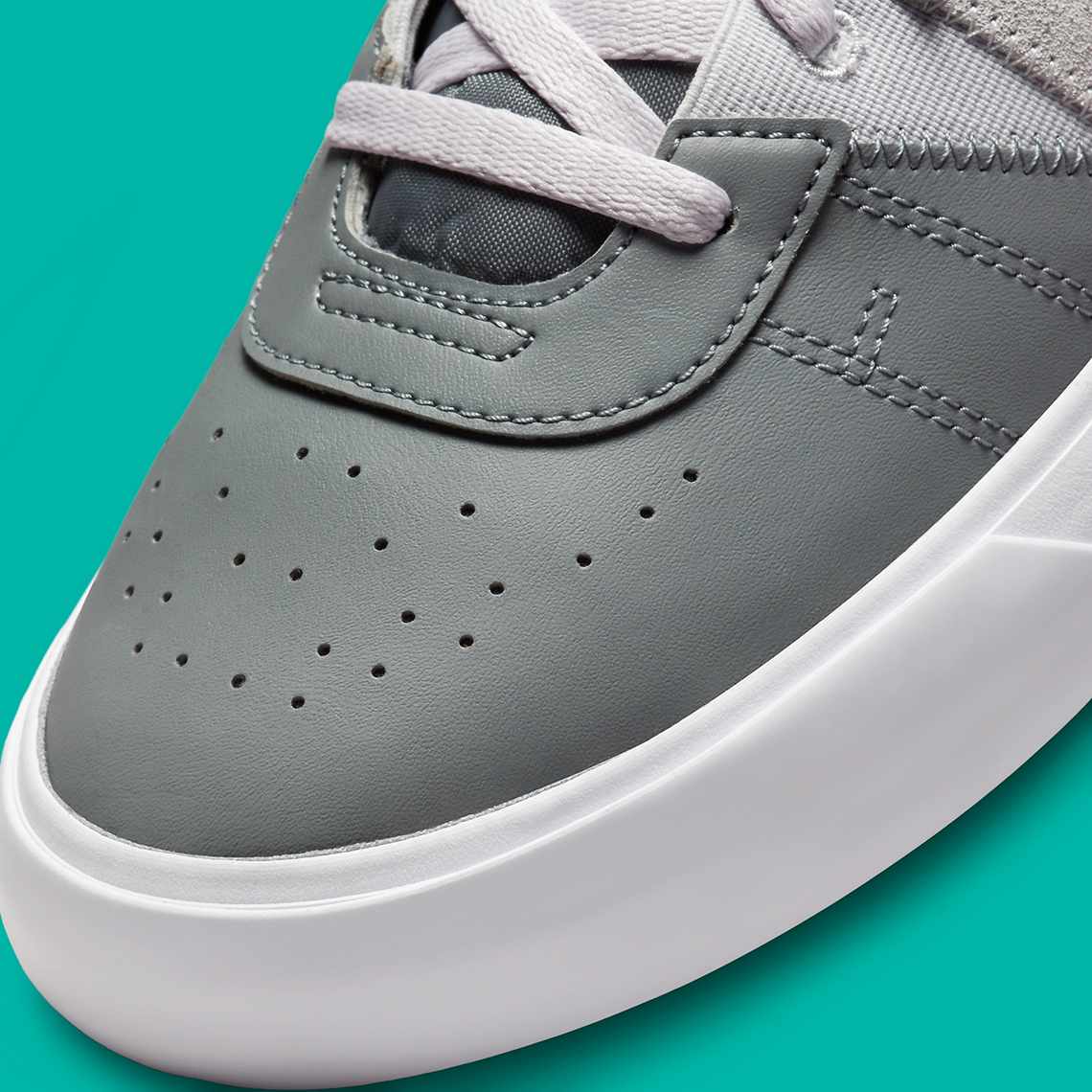 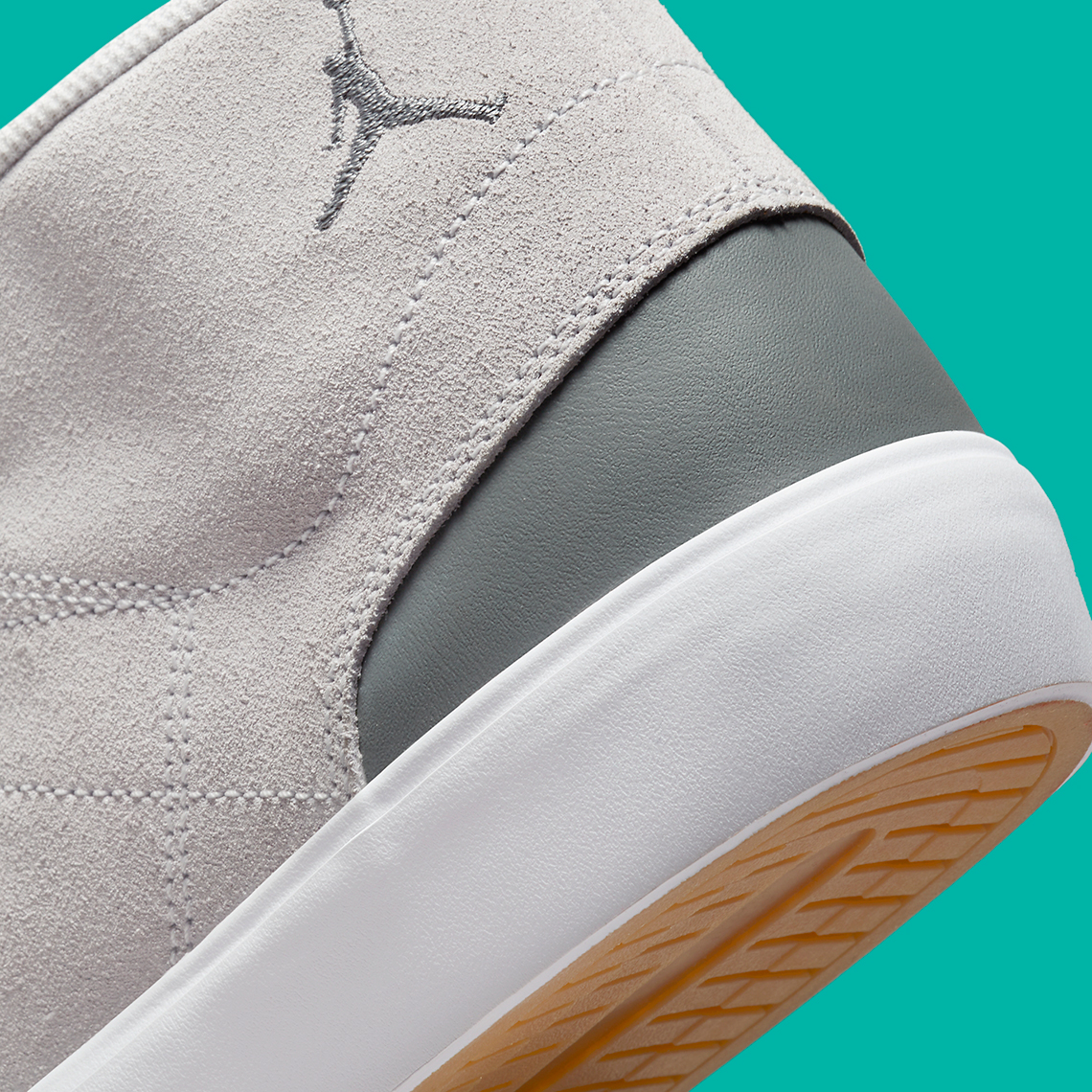