As Michael Jordan neared the end of his professional basketball career, his NIKE, Inc.-backed brand decided to experiment with non-hoop-oriented designs. What’s emerged has been a health roster of lifestyle propositions rooted in basketball design. The latest such example lands in the form of the all-new Jordan Air NFH silhouette.

Akin to the growing-in-popularity Jordan MA2, the newly-surfaced proposition blends Air Jordan DNA with Nike Air Max-cushioning. A bevy of synthetic panels appears overlaid atop a full-mesh base, both predominantly clad in “White” on the pair pictured here. Shades of grey appear across the heel, but the most eye-catching tone appears on the tongue courtesy of the branding, harkening to the Air Jordan 5 “Stealth” first seen in 2006. While not denoted as such, midsoles appear to be constructed from Nike React foam, and accompany a visible Airbag towards the heel.

Enjoy official images of the Jordan Air NFH here below, and anticipate a Nike.com debut soon.

For more from NIKE, Inc., check out the announcement for the Nike LeBron 19, which will debut within the “Space Jam: A New Legacy” film. 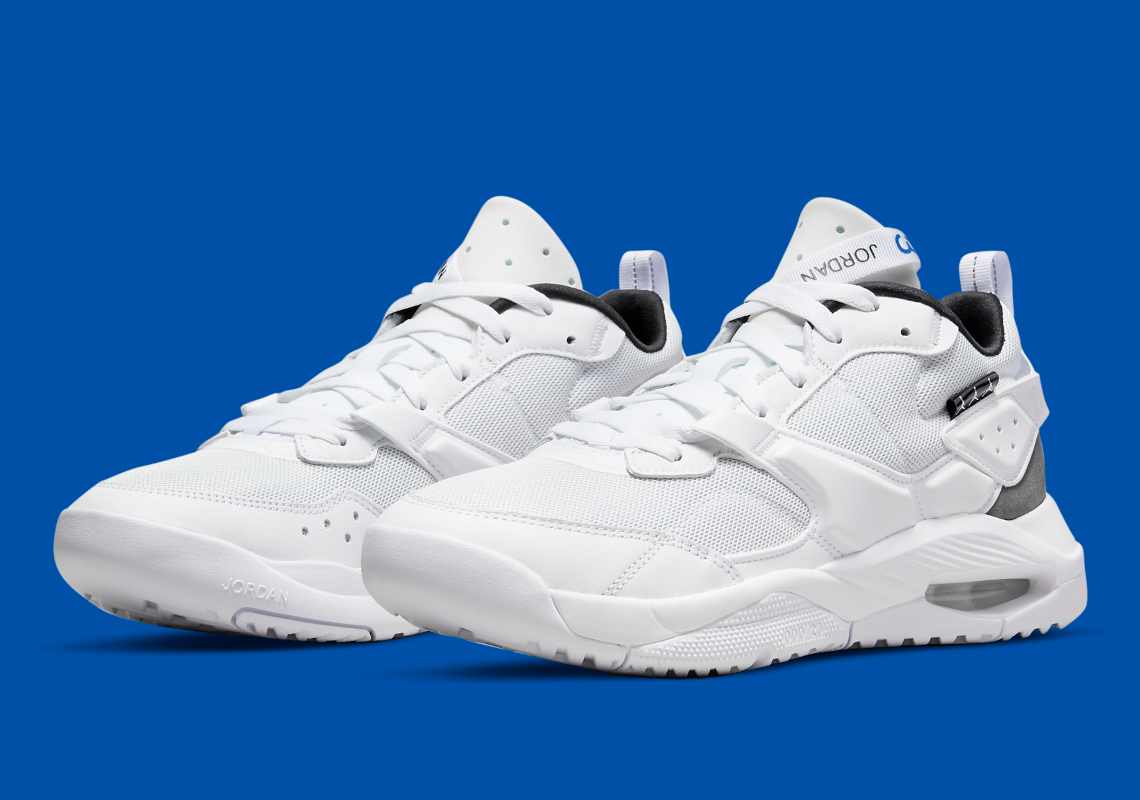 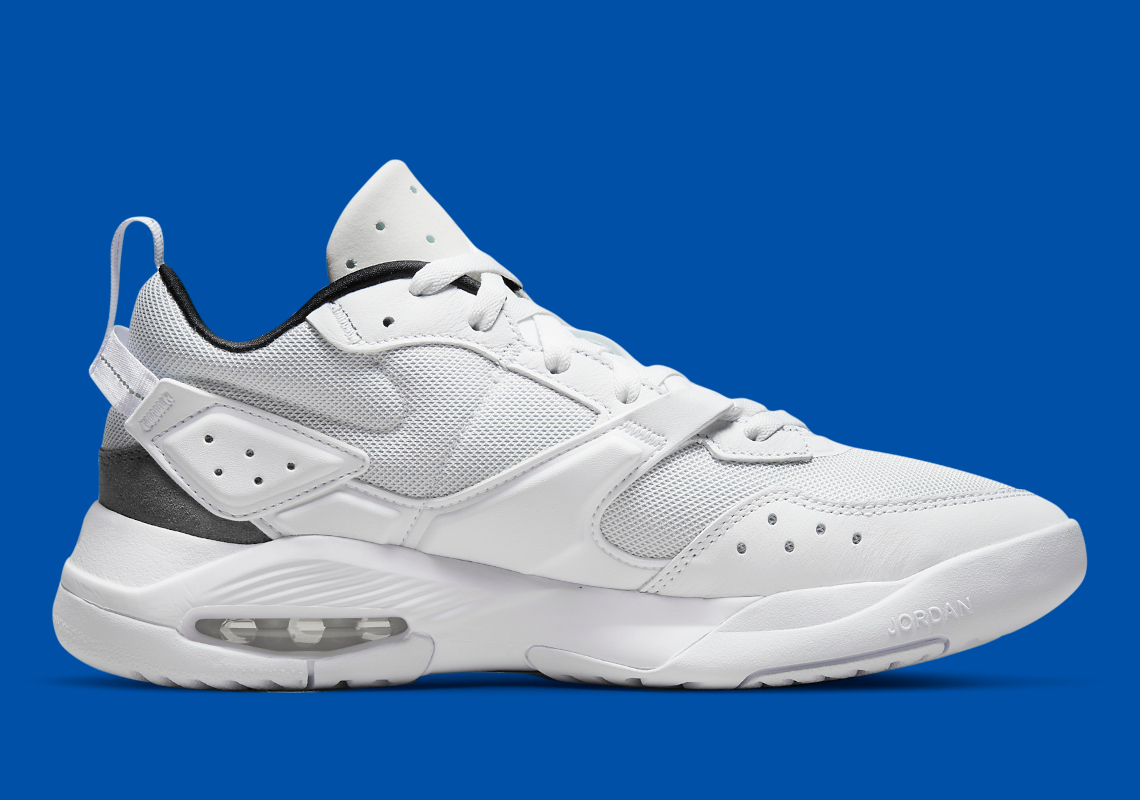 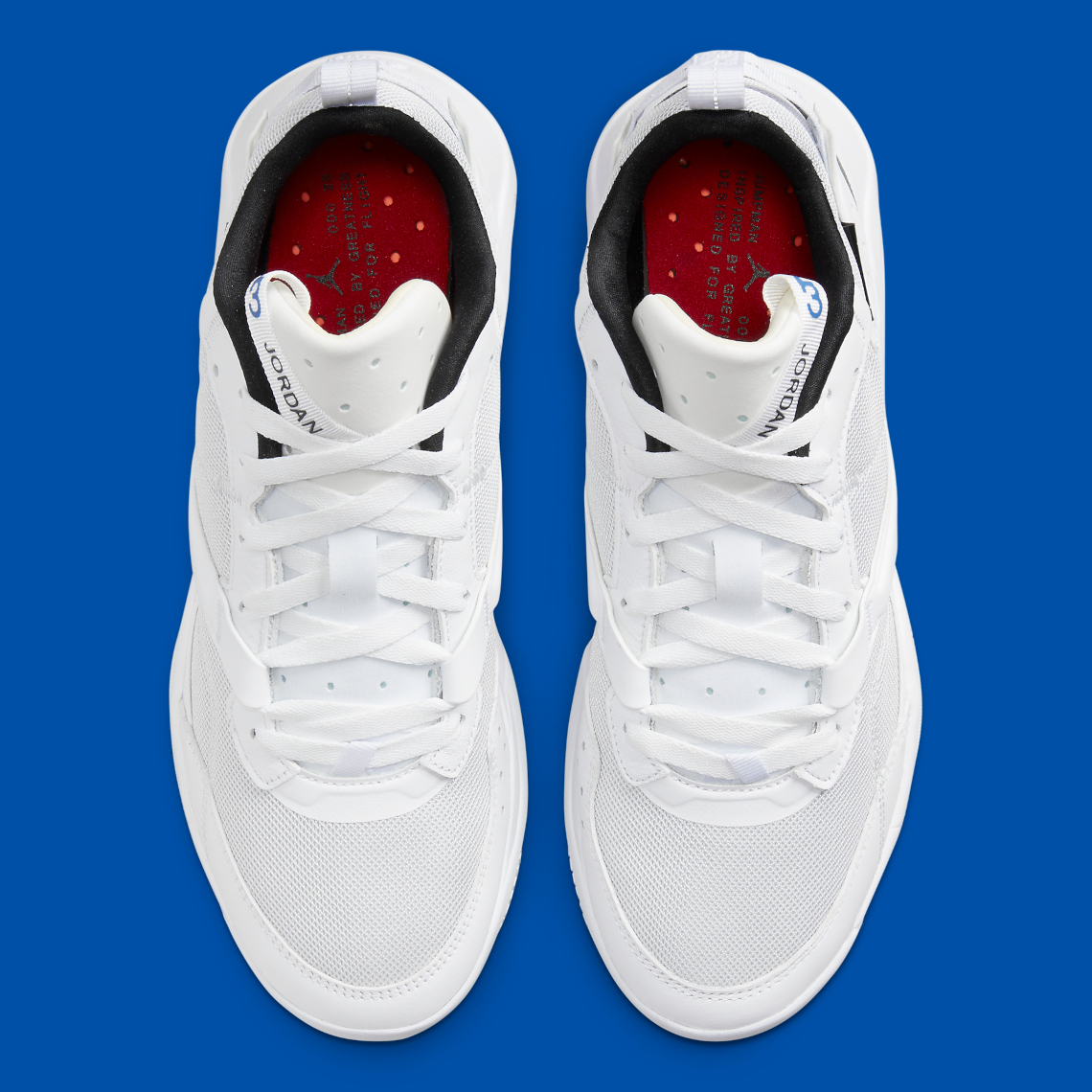 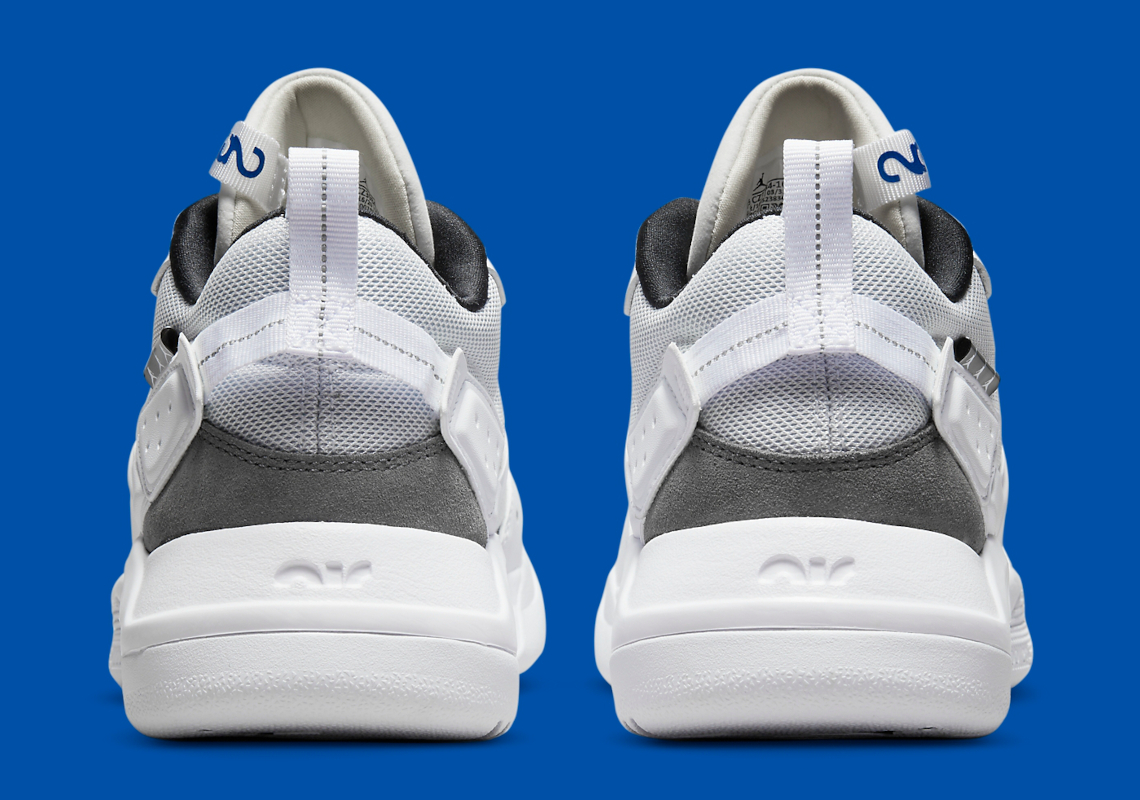 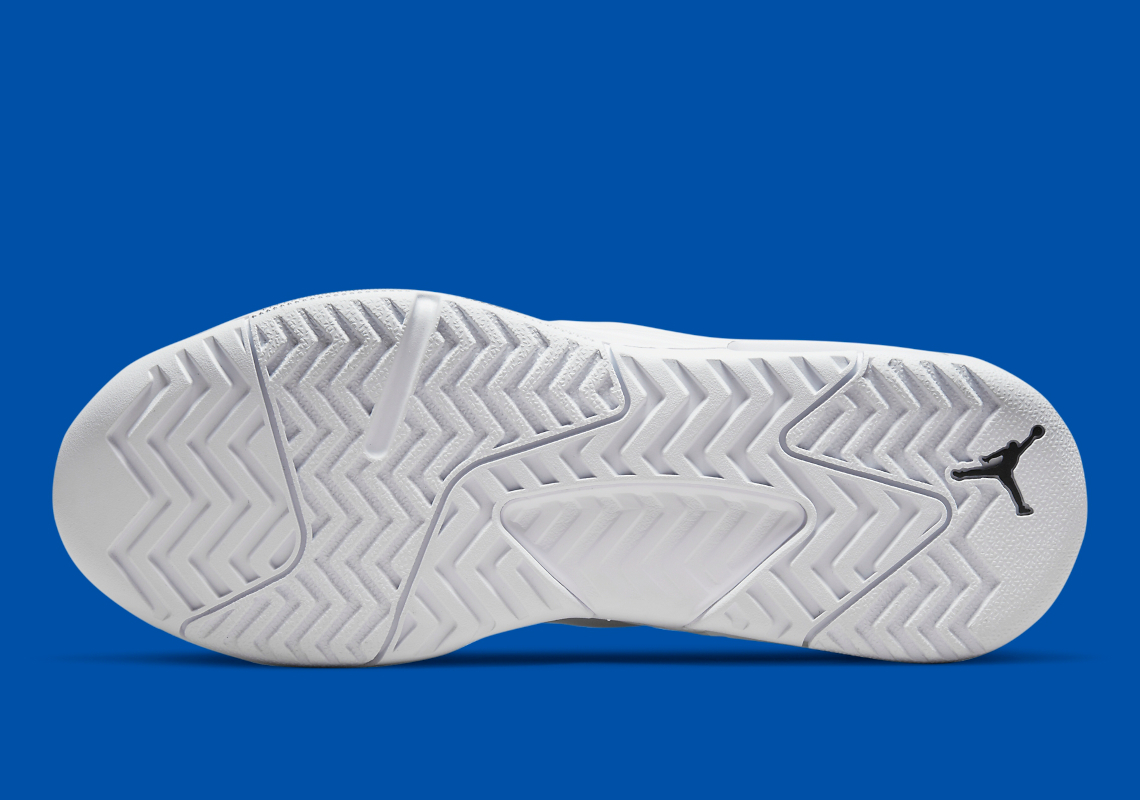 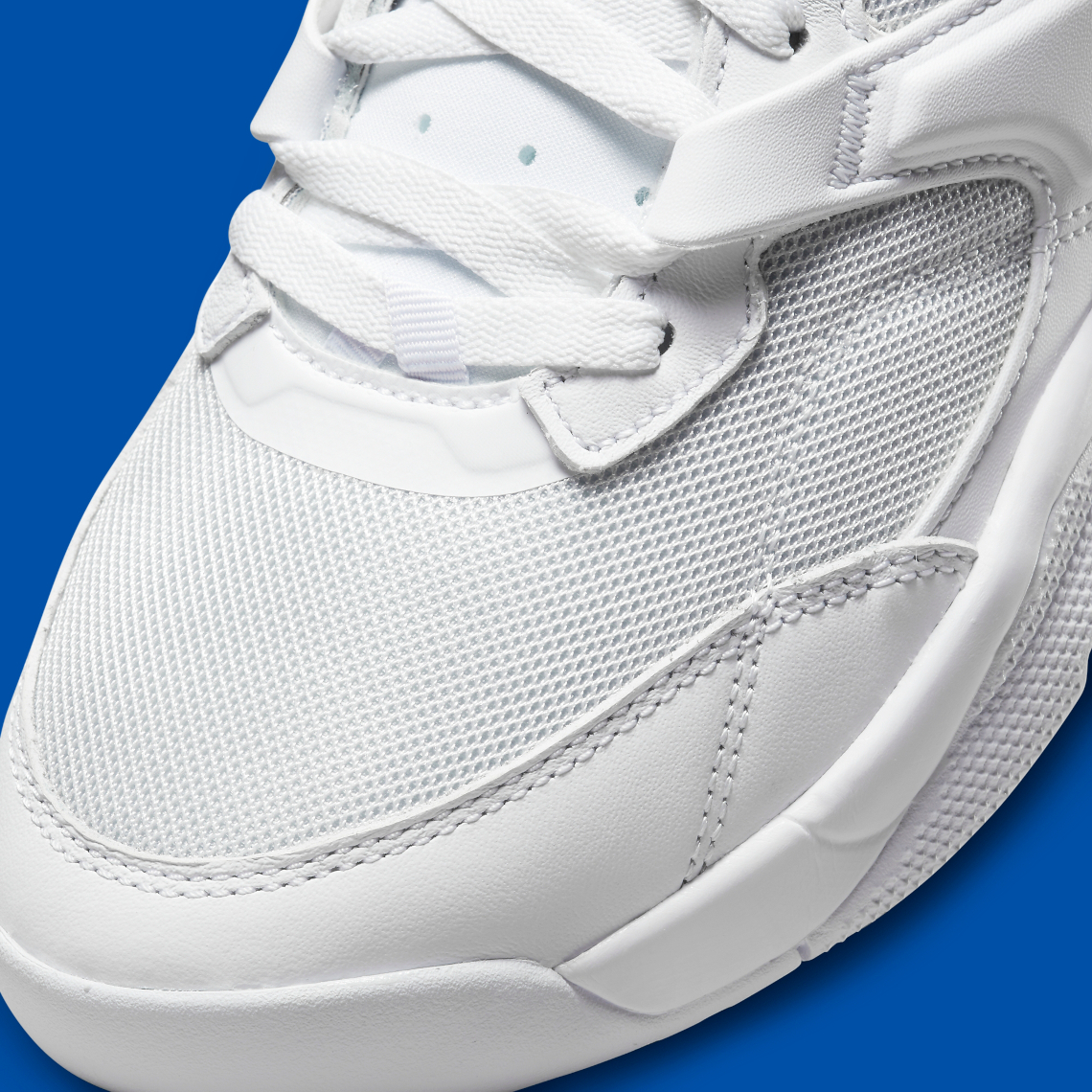 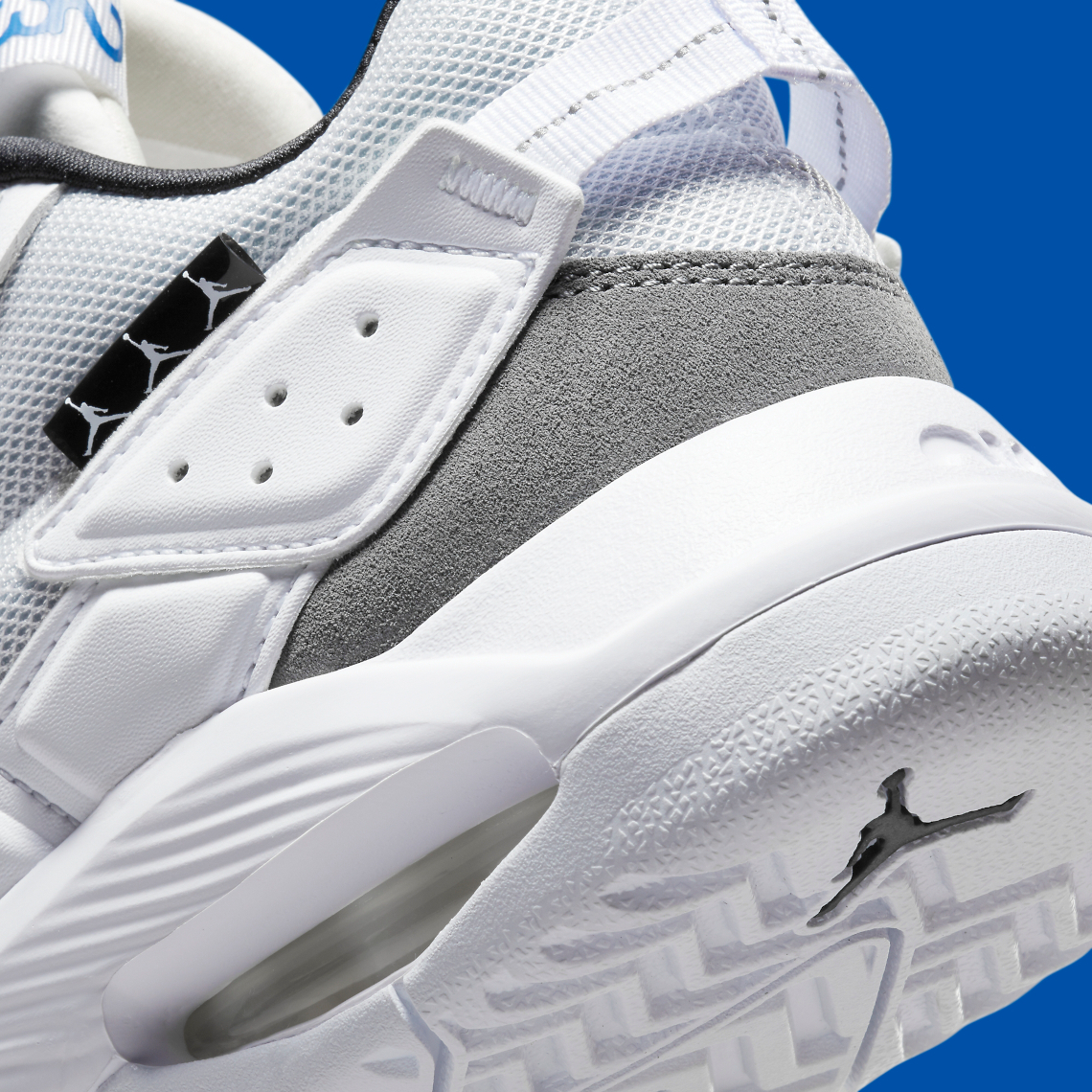