The “Bred” Look Appears On The Nike Waffle One SE

After unveiling a wealth of vivid offerings throughout the summer, the Nike Waffle One will soon be introducing much darker colorways as it gears up for the upcoming fall season. Kicking things off is a new arrangement that appears to be the lifestyle silhouette’s own spin on the classic “Bred” colorway.

The usual ultra-fine mesh upper has been swapped for a gridded nylons that have been tinted black. Black suede lacestays and overlays wrapping around the toe and heel further accentuate the sleek base. Around the ankle and underneath the uppers, hints of red are found to create the famous “Bred” color pairing. But this two-tone scheme is disrupted by white animating the leather profile Swooshes and foam sole unit. As suggested by the model’s name, a black rubber Waffle outsole rounds out this upcoming proposition.

Enjoy official images of the Waffle One below, which will hit Nike.com in the coming months at a price of $100.

For more by the Swoosh, check out the Halloween colors on a new Nike Air Huarache. 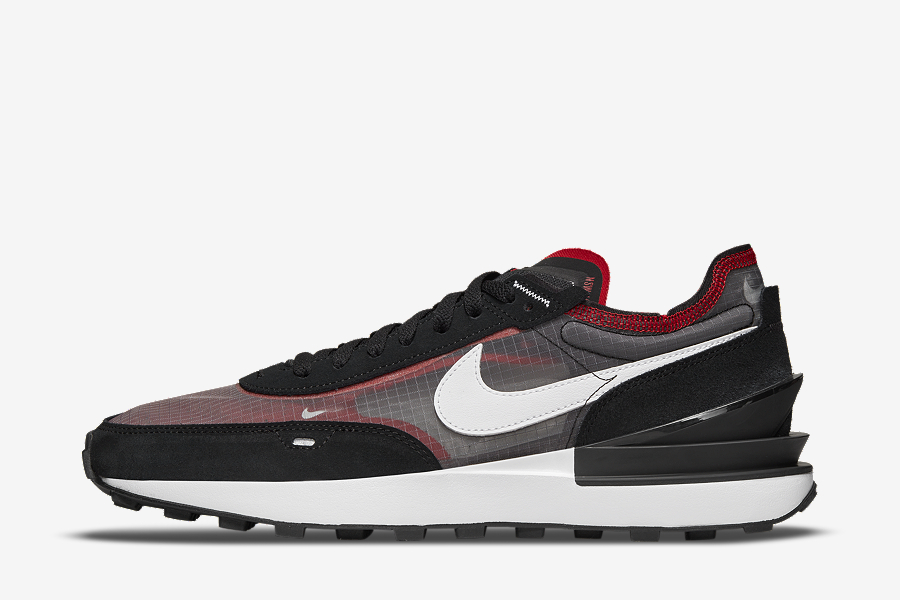 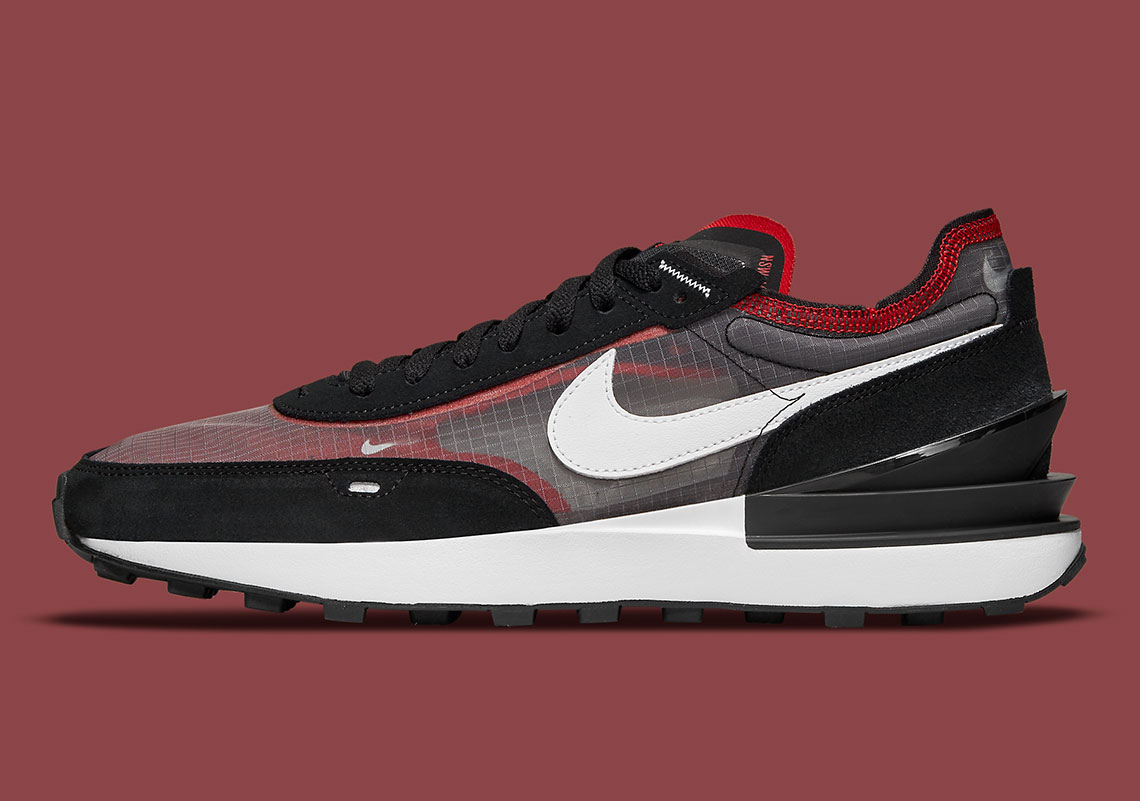 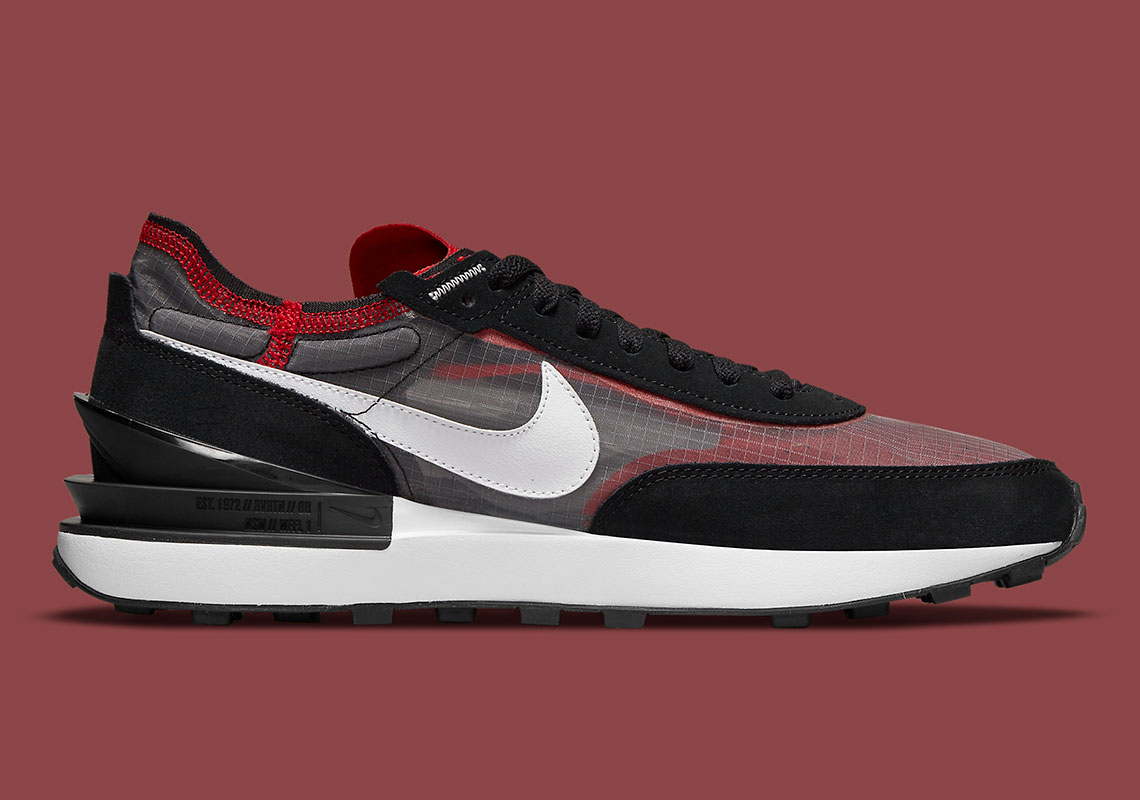 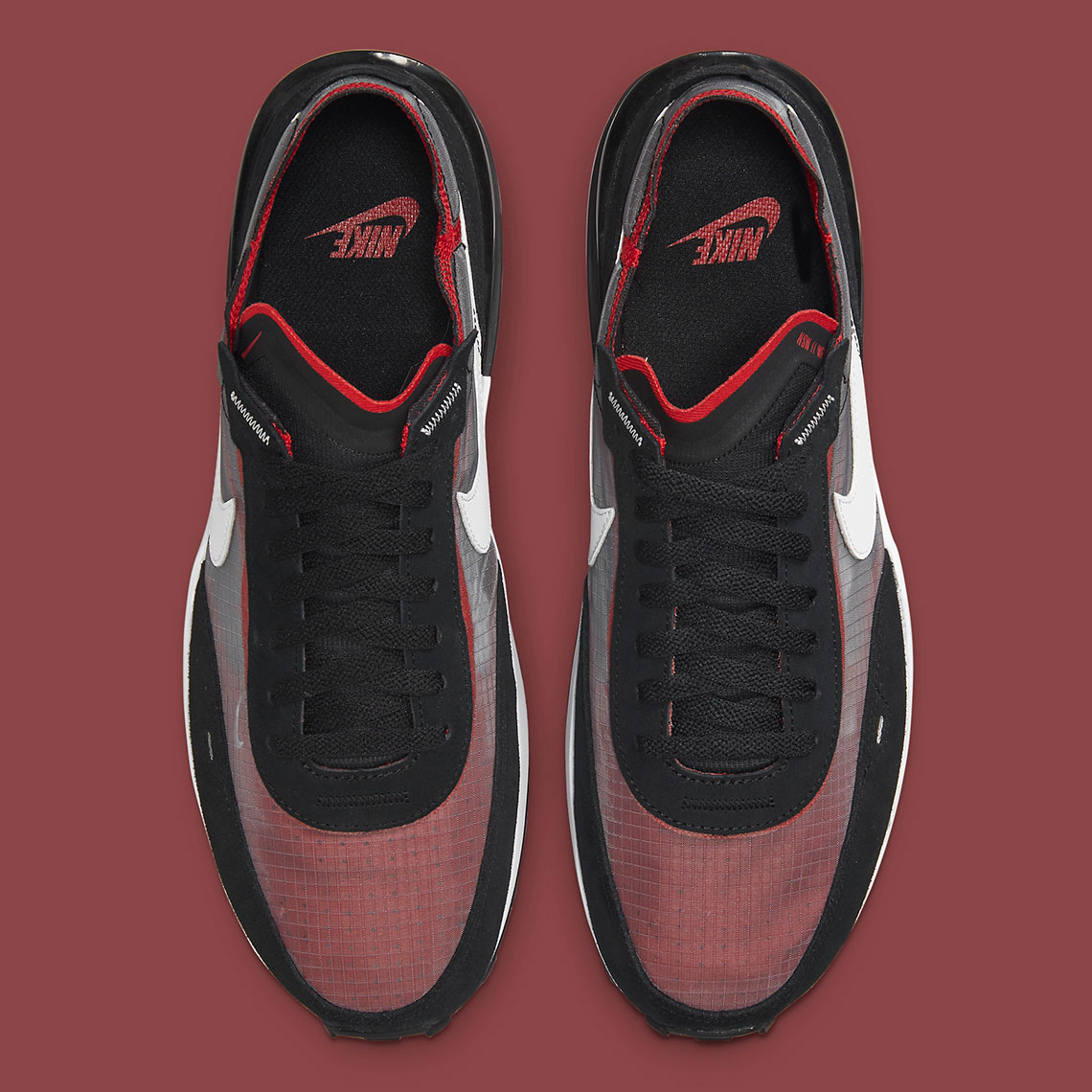 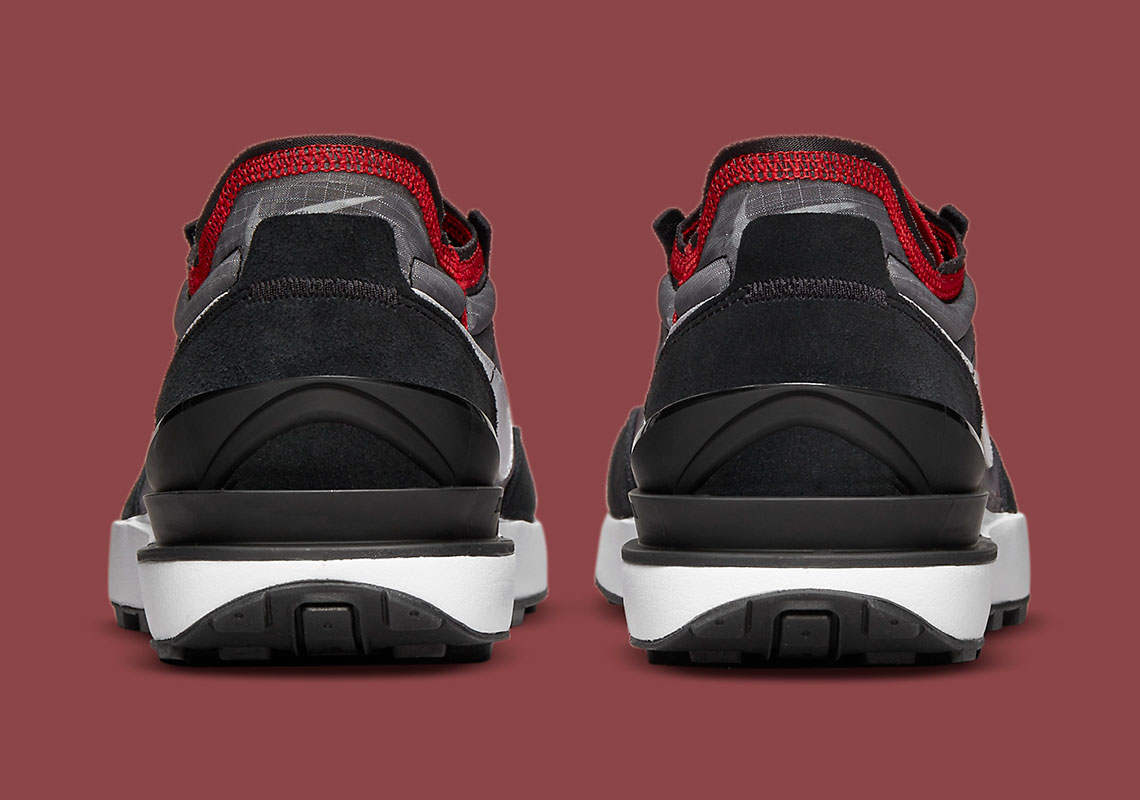 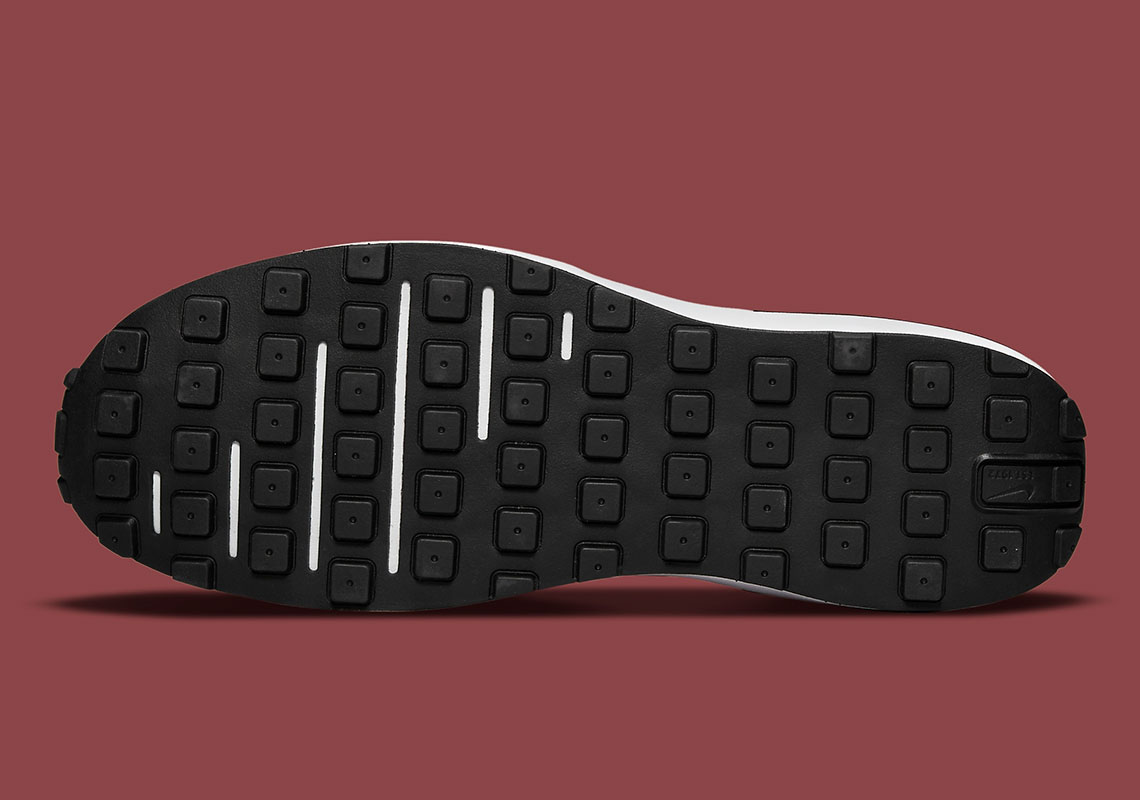 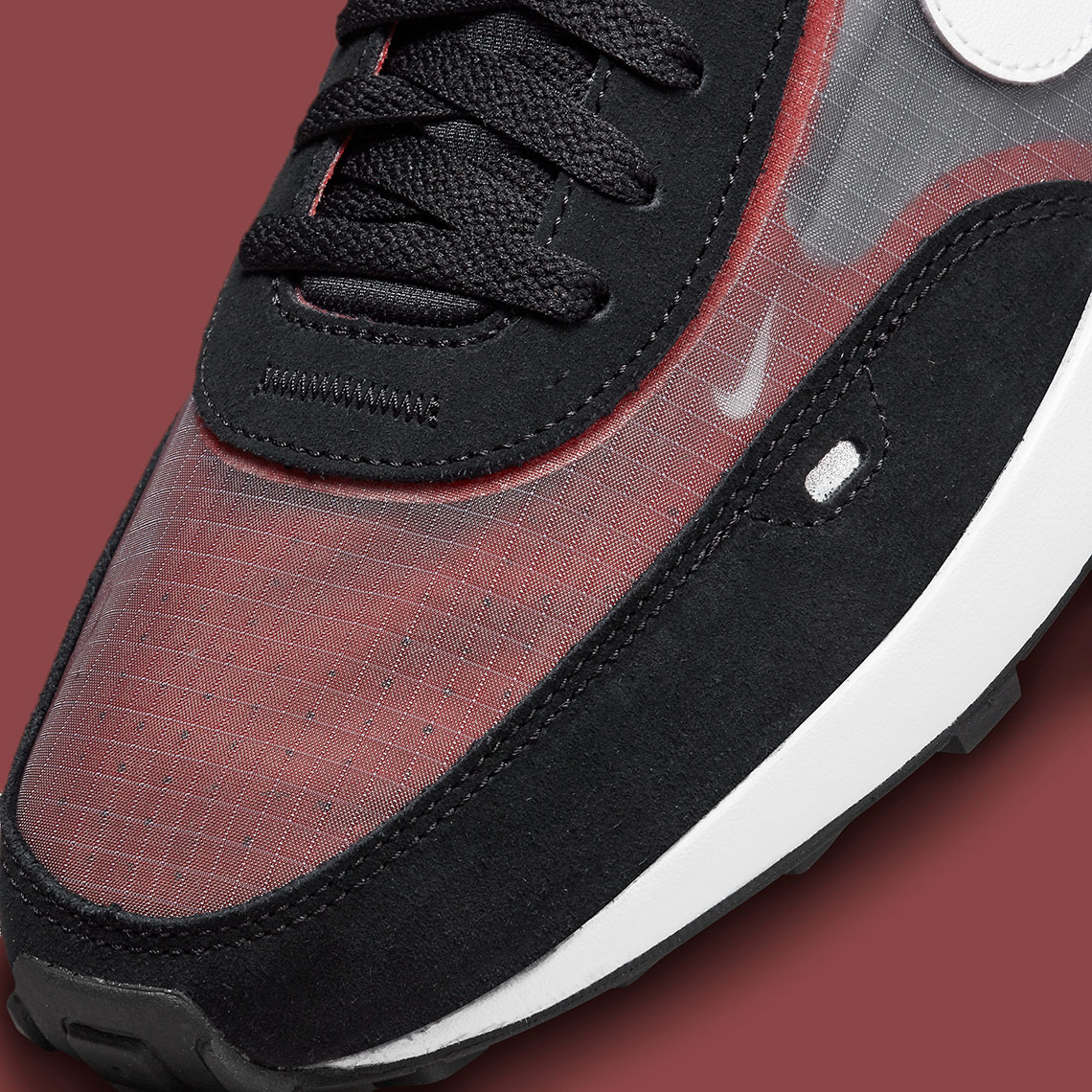 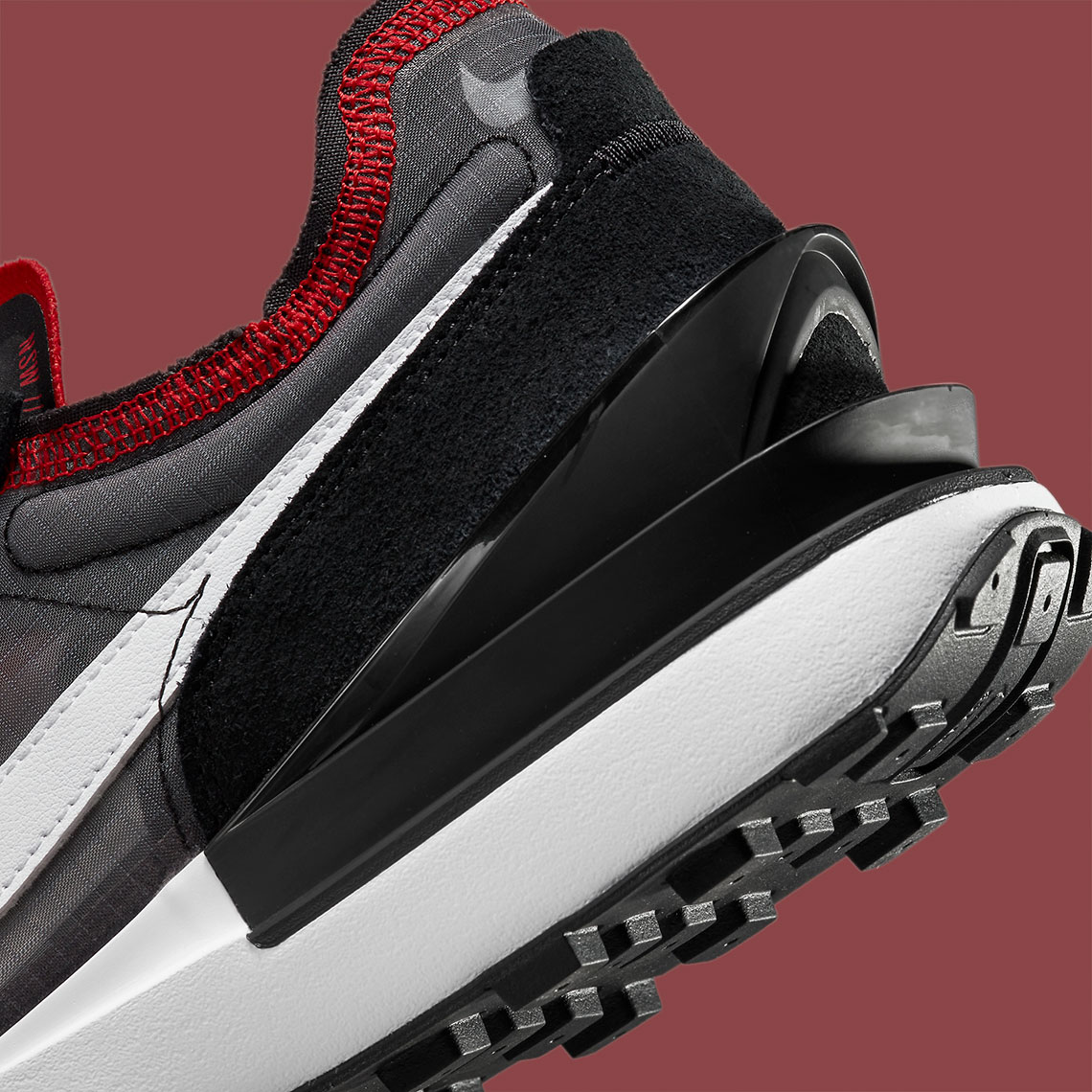 The post The "Bred" Look Appears On The Nike Waffle One SE appeared first on Sneaker News.

The post The “Bred” Look Appears On The Nike Waffle One SE appeared first on Sneaker News.