Timeless designs, whether clothing or sneakers, are rarely ever the loudest in the pack. If you look back at the Jumpman’s most beloved OG colorways, few stretch beyond more than three shades; as a result, many of these — like the “Chicago” and “Royal” — continue to inspire droves of subsequent offerings. The Air Jordan 5 “Racer Blue” is but one of the newest in line, and it’s likely to age extremely well over time.

Though one of the silhouette’s newest propositions, the pair gives off a close-to-OG feel, one somewhat reminiscent of the “Metallic” that last appeared in 2016. “Racer Blue,” however, replaces red atop the silver metallic tongue and lace toggle, while also accenting the parts of the midsole not dressed in black or icy blue finishes. The rest of the nubuck upper is then darkened with said neutral, balancing out the aforementioned details as well as the opaque netting and the heel’s additional Jumpman.

Check out the “Racer Blue” in detail courtesy of the retailer images below. Currently, these are set to release on February 22nd at Nike SNKRS and select retailers.

In other news, the Air Jordan 4 Red Thunder is landing this Saturday. 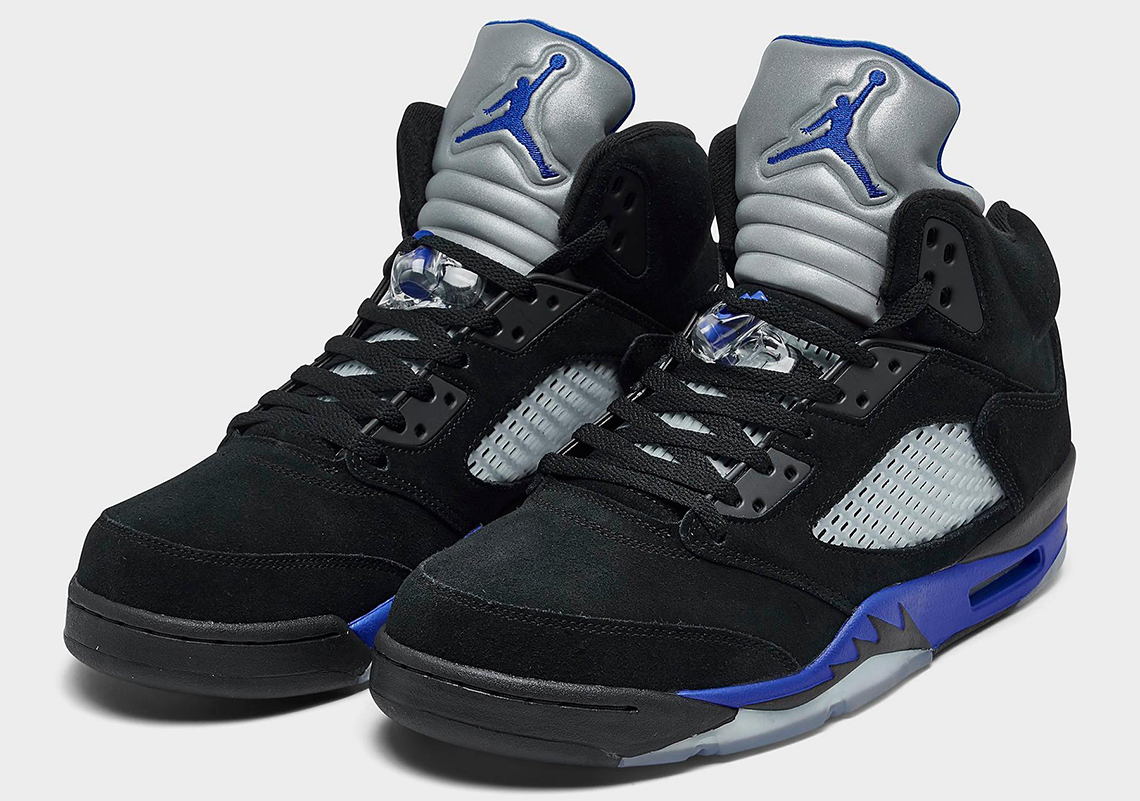 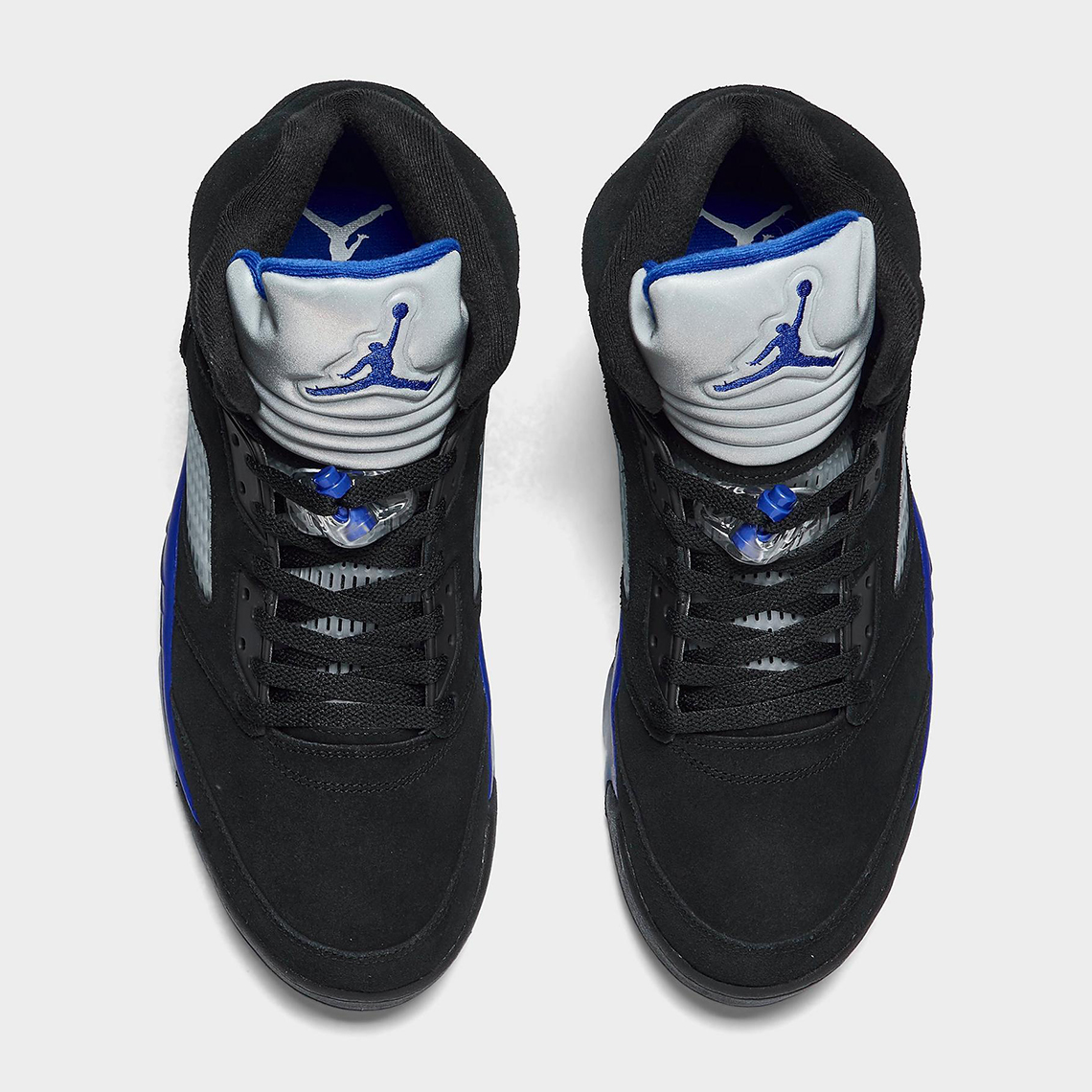 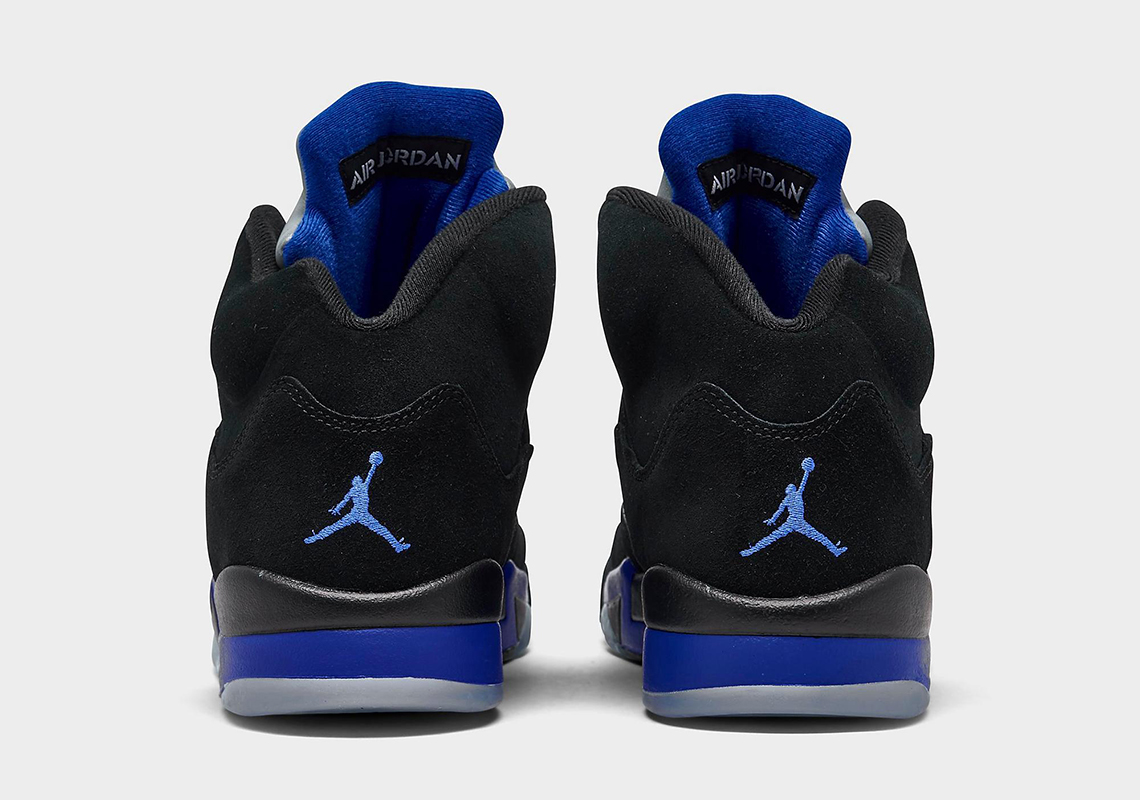 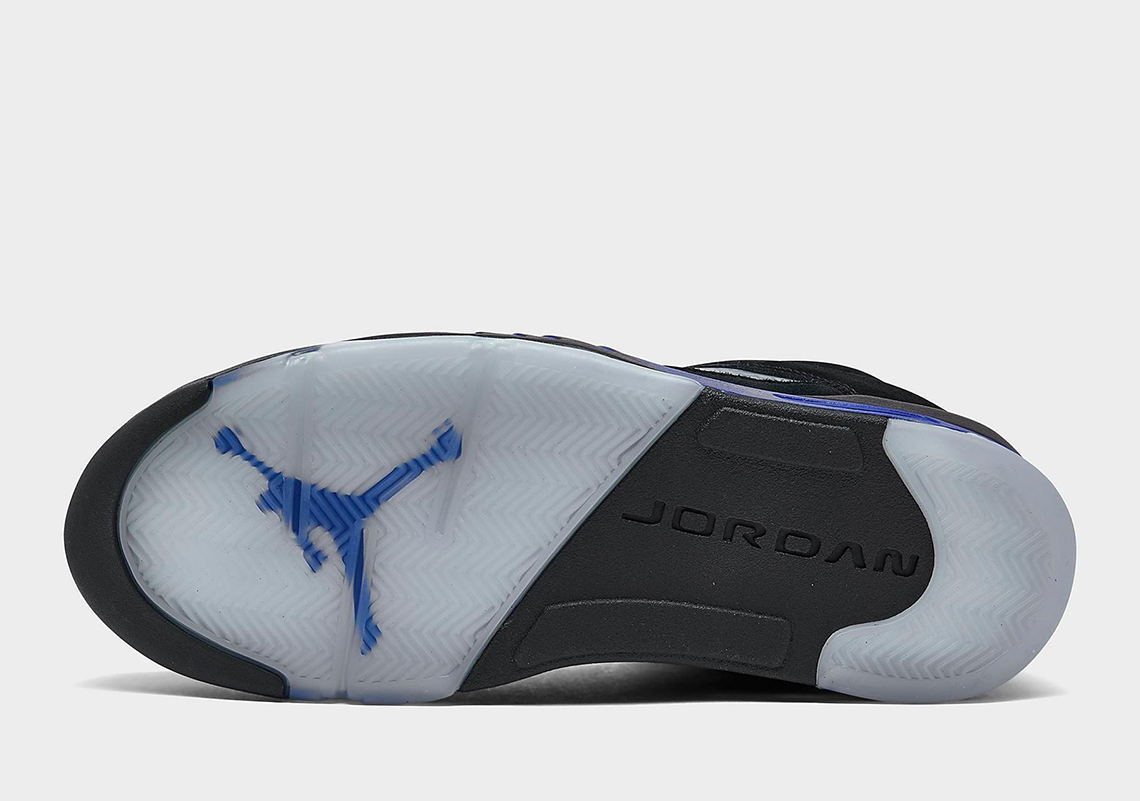 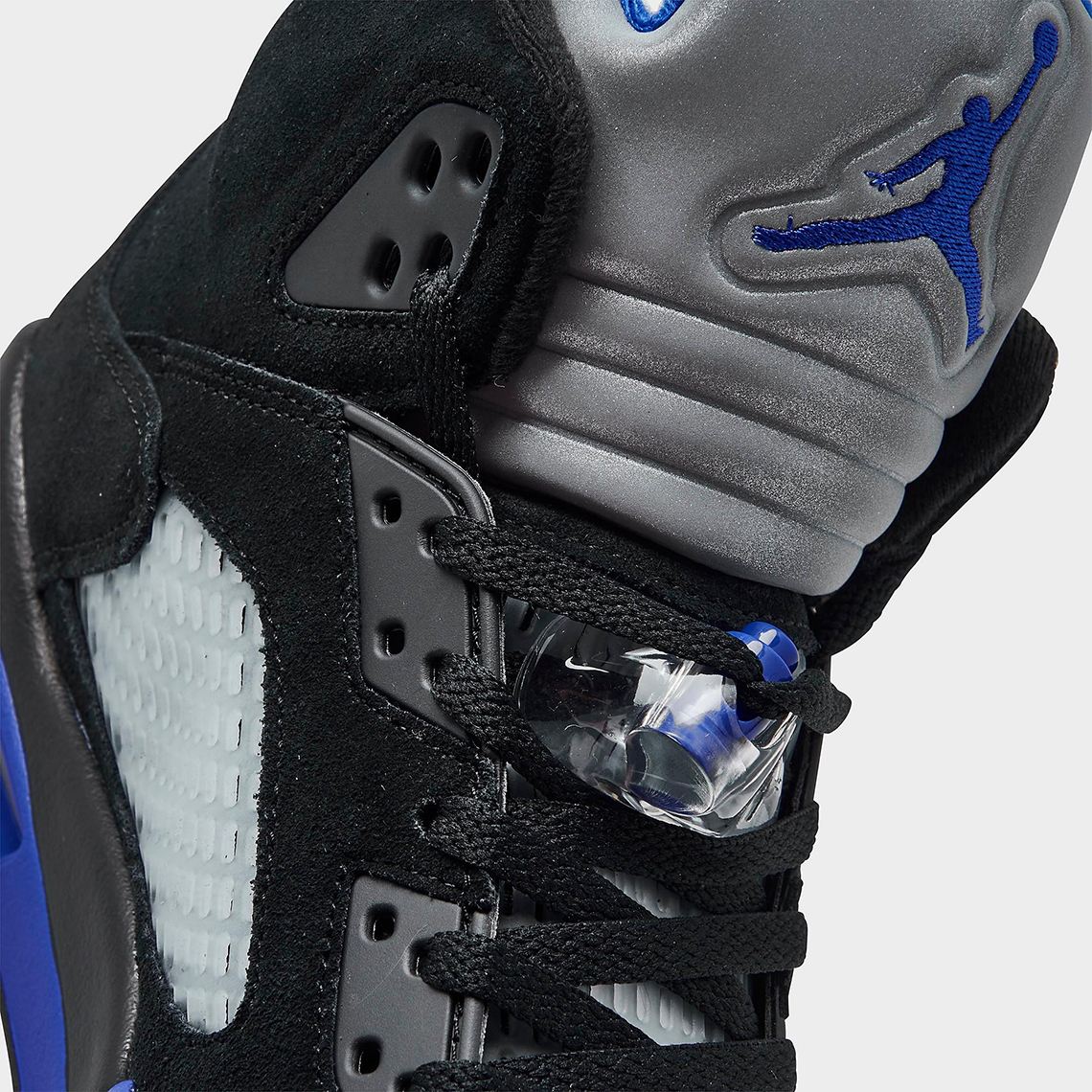 The post The Air Jordan 5 "Racer Blue" Is Currently Set To Release On February 22nd appeared first on Sneaker News.

The post The Air Jordan 5 “Racer Blue” Is Currently Set To Release On February 22nd appeared first on Sneaker News.