Teased many months in advance, the adidas Yeezy Boost 700 MNVN “Honey Flux” is finally nearing debut. And while the release date may have been pushed back an extra week, the newly unveiled official images should tide you over.

Like the colorways past, the “Honey Flux” is evidently inspired by motorsports, opting for a bold arrangement common to the scene. The titular yellow, which leans very close to gold, is cast atop the nylon shell, while the “700” logo hits contrast in a more neutral silver. Forward and behind, the latter further accents the blacked out taping; the similarly darkened lace unit and midsole, however, are bereft of any metallic at all.

For a closer look ahead of the September 20th launch, see the official images below. Expect to see details via adidas.com/Yeezy and possibly a number of select retailers.

In other news, the Gundam x Nike SB Dunk High releases at the end of the month. 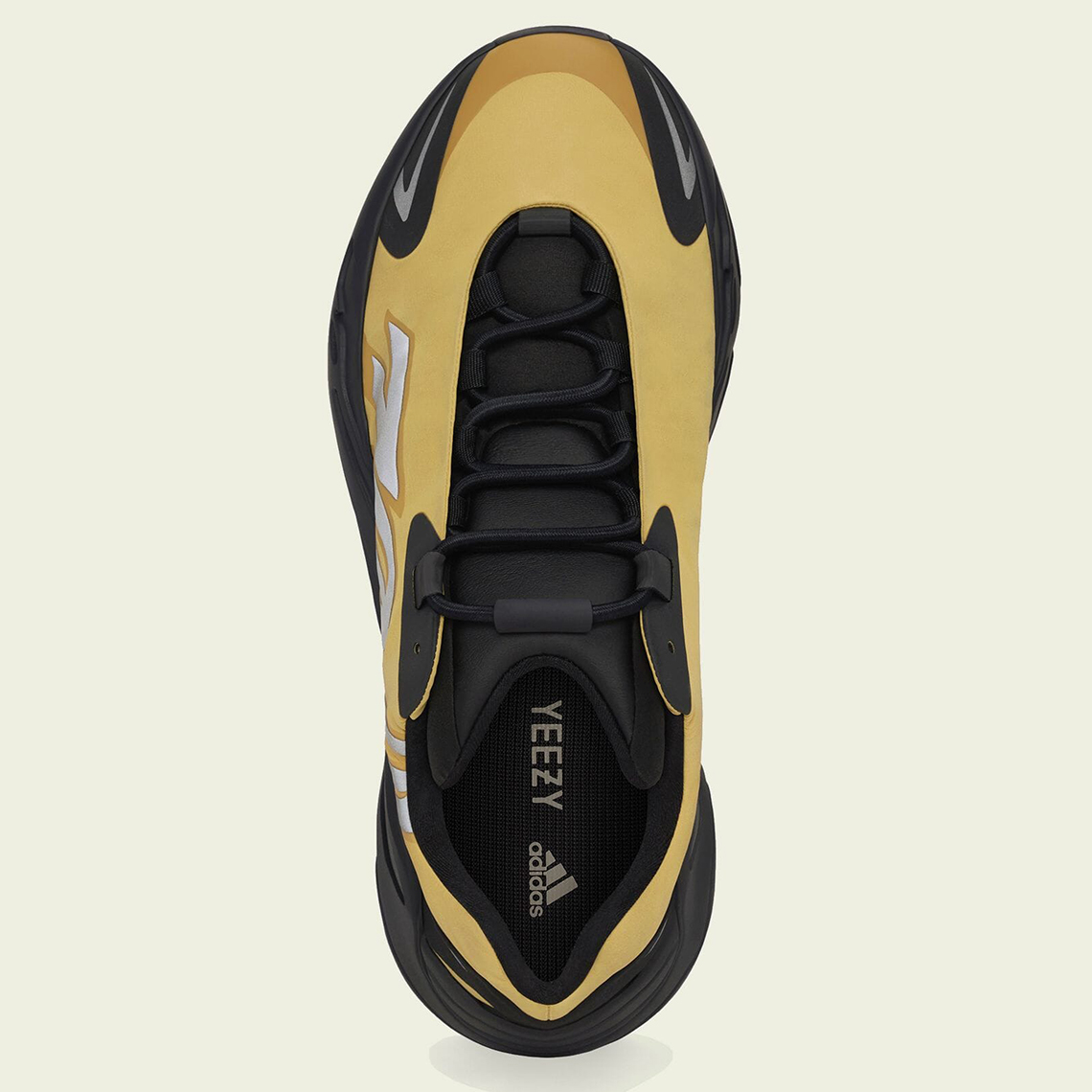 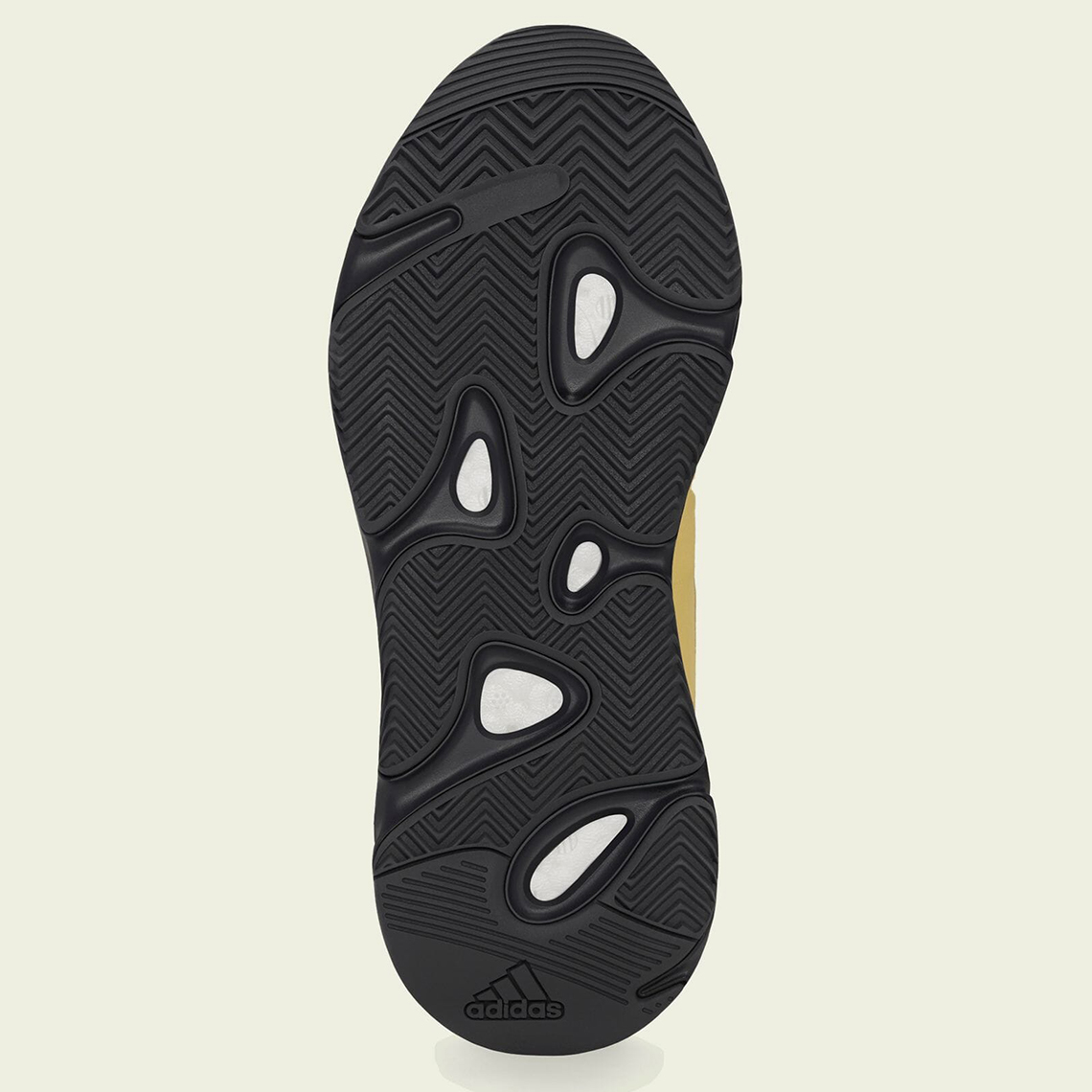