The adidas YEEZY BOOST 380 Revealed In A Cool Grey Colorway

Initially believed to be the evolution of the ever-recognizable YEEZY V2, the YEEZY BOOST 380 launched on February 29th, 2020 as its own silhouette. Throughout its time on the market, the mid-top sneaker has opted for a handful of understated colorways, with a newly-surfaced cool grey option suggesting that penchant isn’t going anywhere anytime soon.

Early images of the upcoming YEEZYs reveal a greyscale arrangement across the shoe’s Primeknit upper. The fissure-like pattern that surrounds the perforated strips along the profiles boast the darkest shade found on the BOOST-cushioned sneaker. Sock-like collars, laces and thread closest to the midsole indulge in a cool grey tone that inadvertently harkens back to the YEEZY 750 and YEEZY 350 “Turtle Dove” from 2015. Although official images may demonstrate otherwise, the adidas YEEZY sneaker also features a light grey color across its semi-translucent sole unit, creating yet another tonal option in Kanye West’s footwear empire.

Enjoy a first-look at the BOOST-cushioned pair here below, and anticipate a release before 2021 concludes.

For more from Mr. West, check out all YEEZY restocks prepped from now until November. 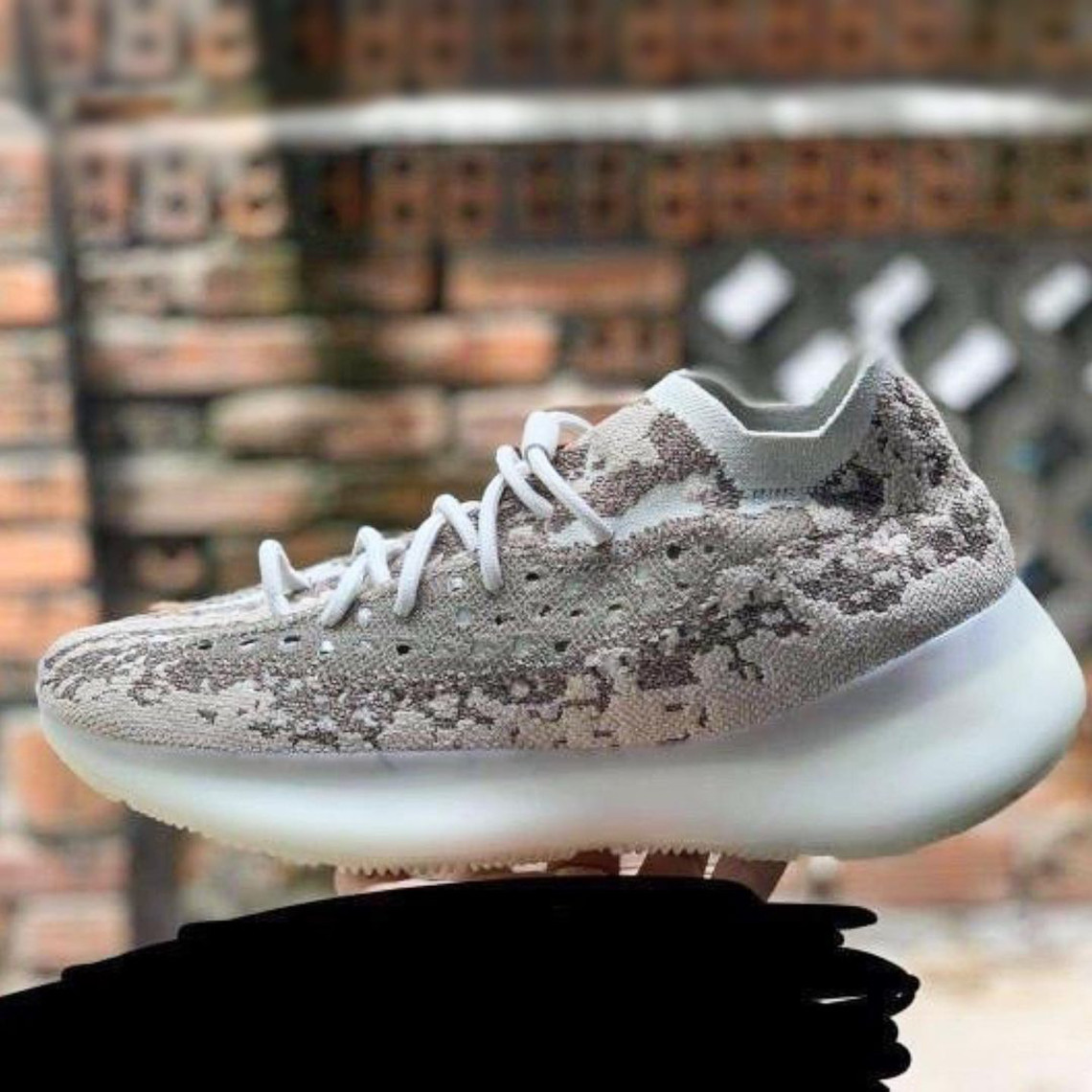