With the help of his Gap-backed venture and revolving cast of romantic interests, Ye – the being formerly known as “Kanye West” – has dominated news headlines over the last 11 days. And while sneaker enthusiasts may not care (all that much) about whether or not Julia Fox is replacing Kim Kardashian, they’ve been treated to more pairs from the mind of the DONDA-frontman, which now includes the adidas Yeezy 450 “Cinder.”

Expected to release during Spring 2022, the newly-surfaced Yeezys introduce yet another update to the former-Mr. West’s line of footwear. The single-piece, claw-like sole unit that debuted on the Yeezy 450 on March 4th, 2021 appears with a brown gradient finish. Additionally, sock-liners feature a globe logo next to standard Yeezy-branding, denoting the pair’s sustainable and recyclable build. Primeknit construction maintains a true “Cinder” arrangement, though early images of the sneakers may depict a different product than what’ll launch at retail. What’s already certain, however, is that the 2022 Yeezy releases roster will further build upon the dominance that Ye’s adidas-backed business unit has enjoyed for the better half of the last decade, all while continuing to push the boundaries of what is possible in footwear.

Enjoy a first-look at the “Cinder”-colored 450 here below, and anticipate a drop come springtime.

For more from he Three Stripes, check out the latest adidas Forum High styles, which include two “vintage” offerings. 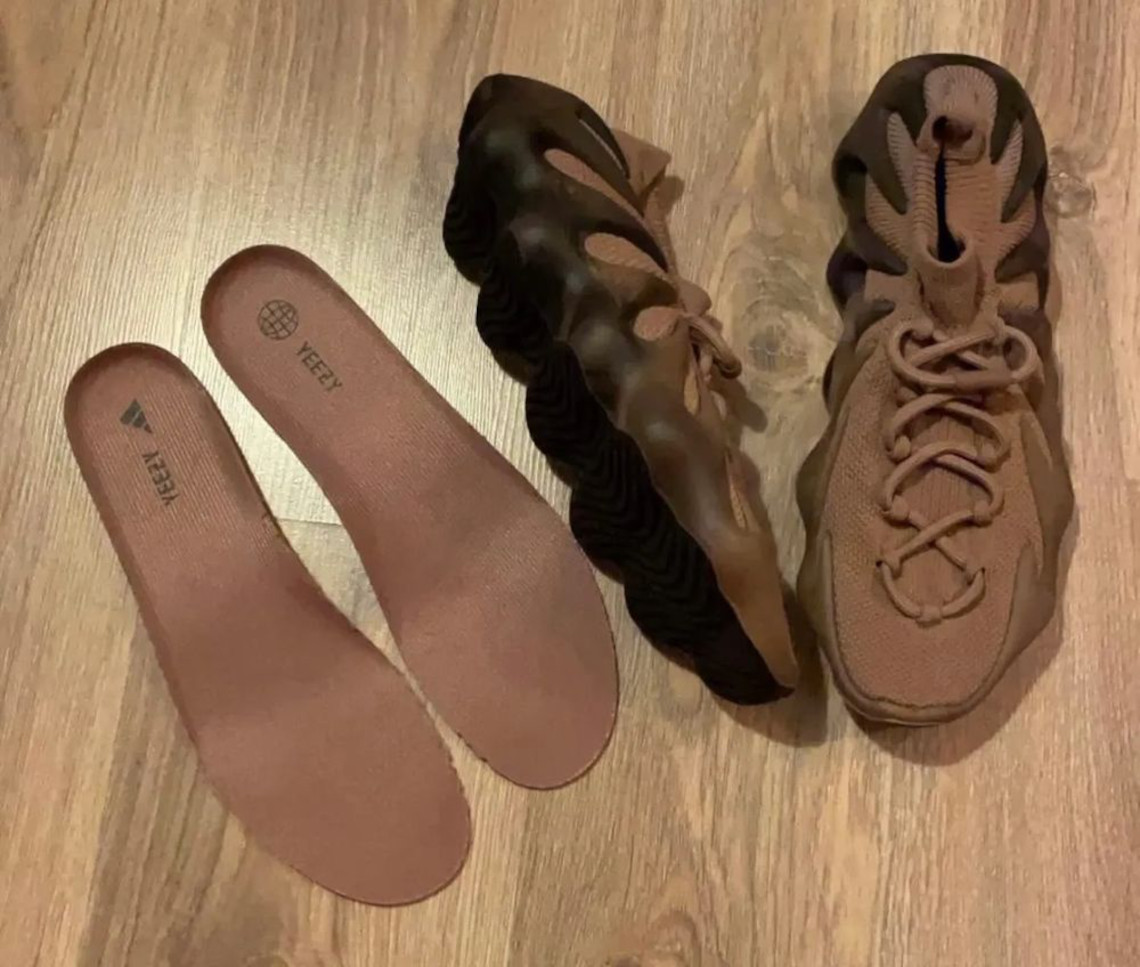 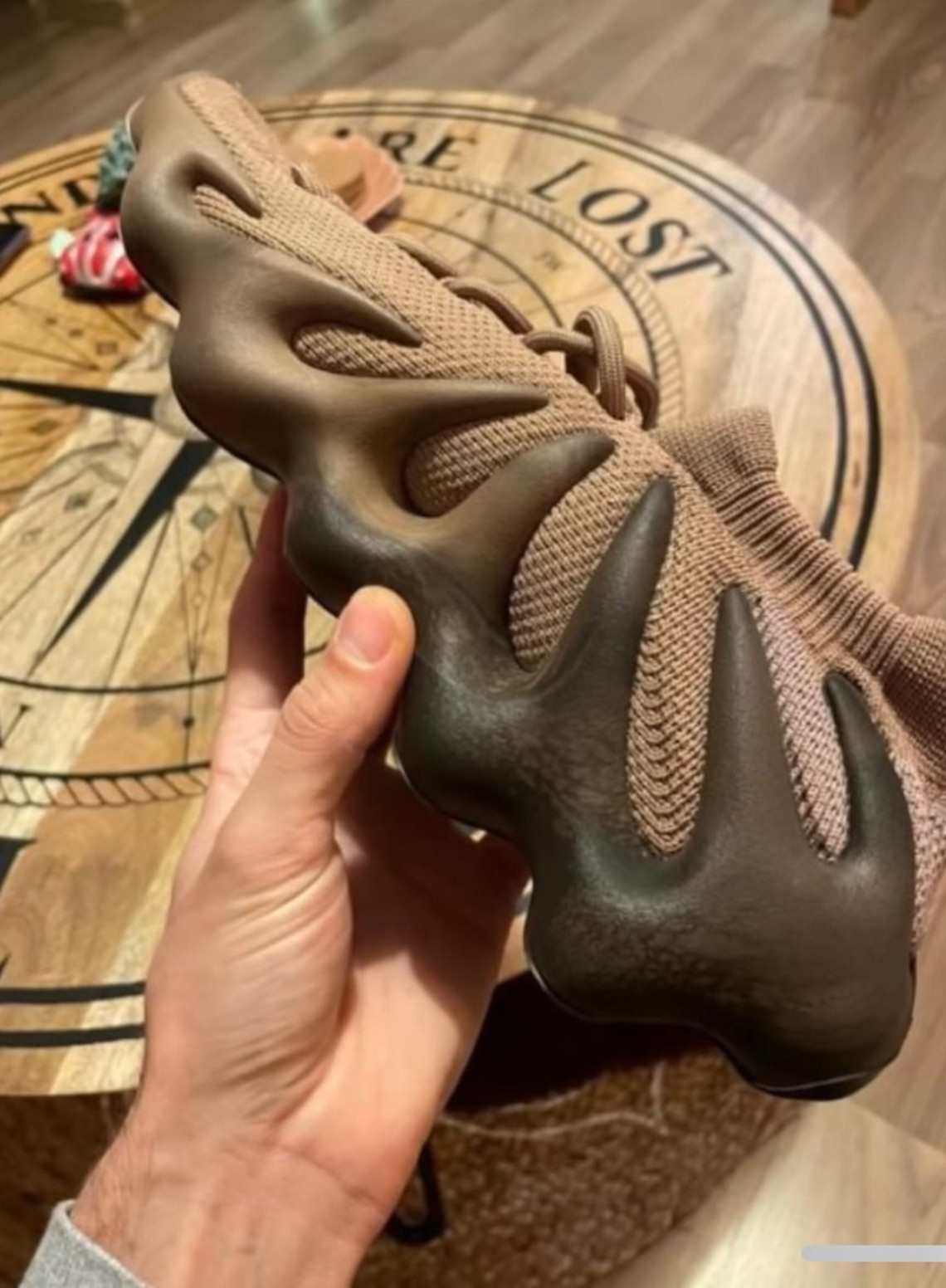 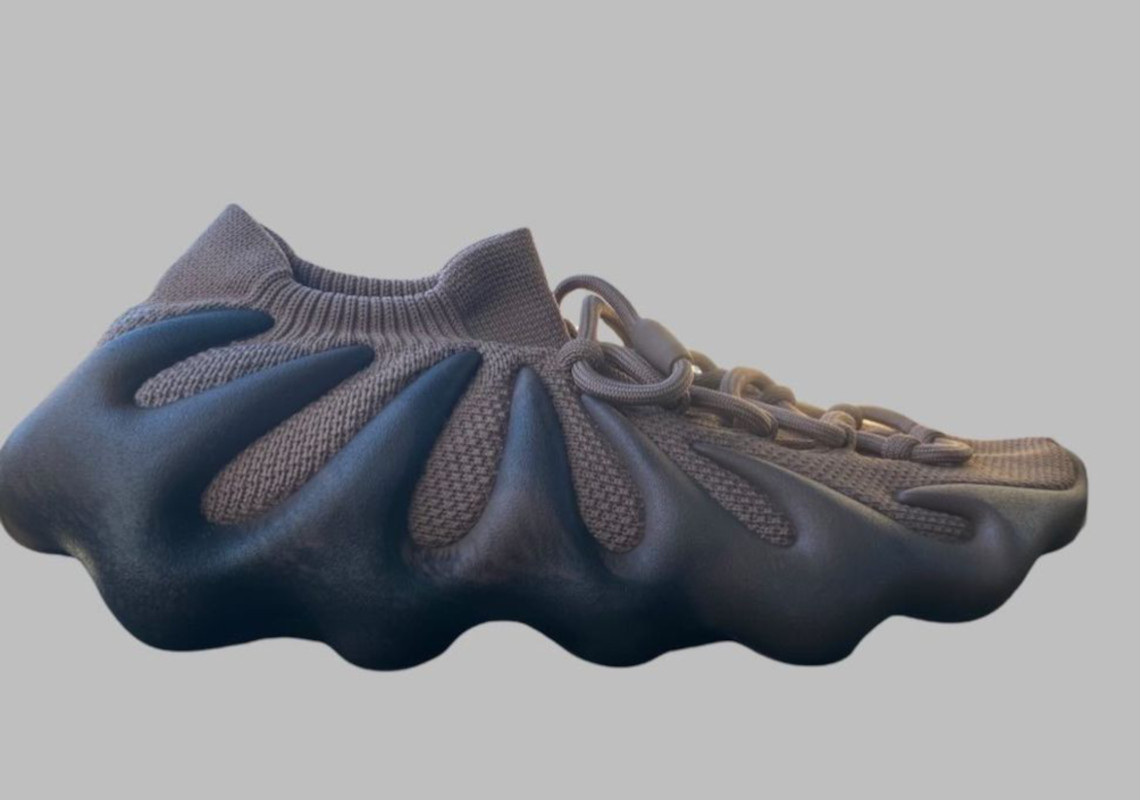 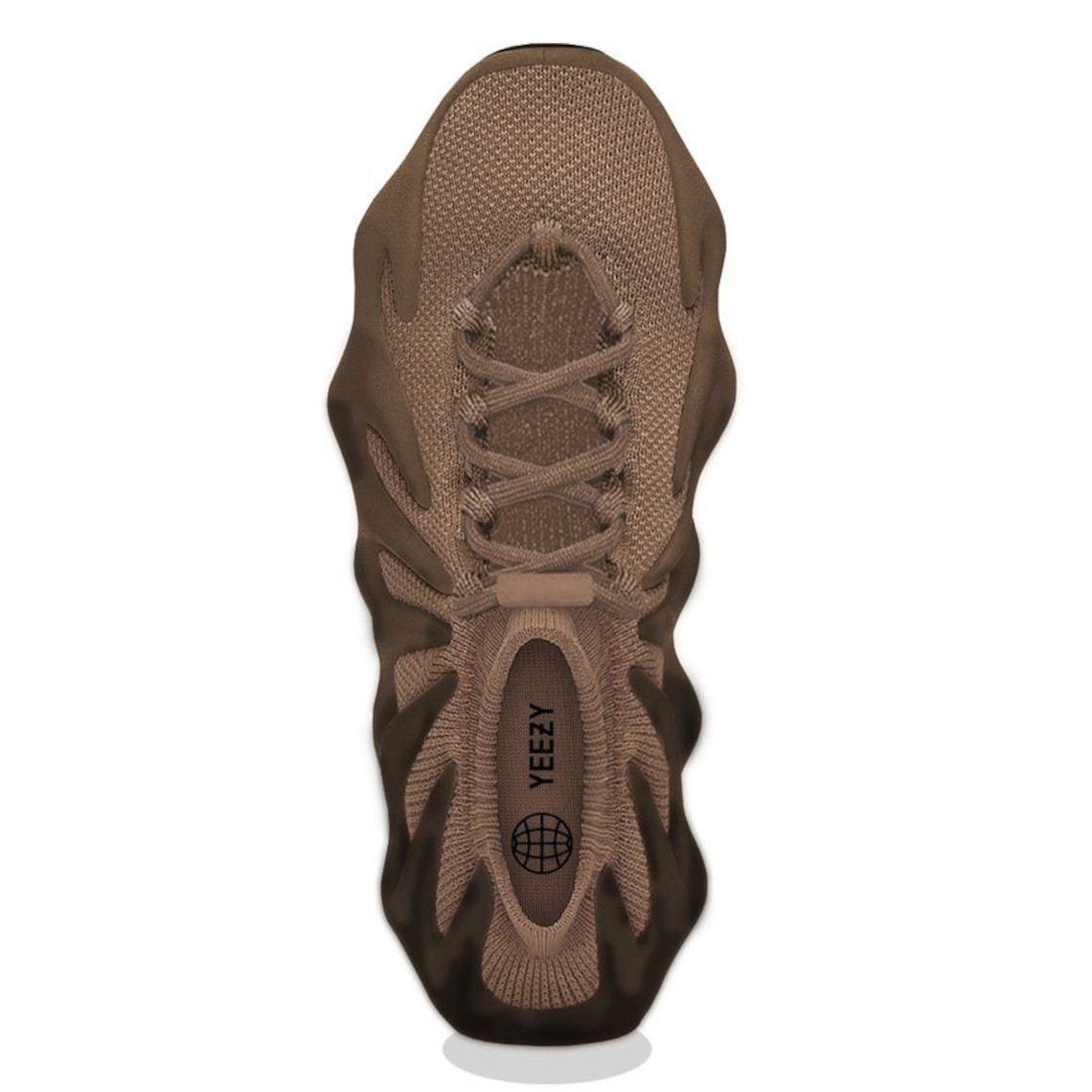 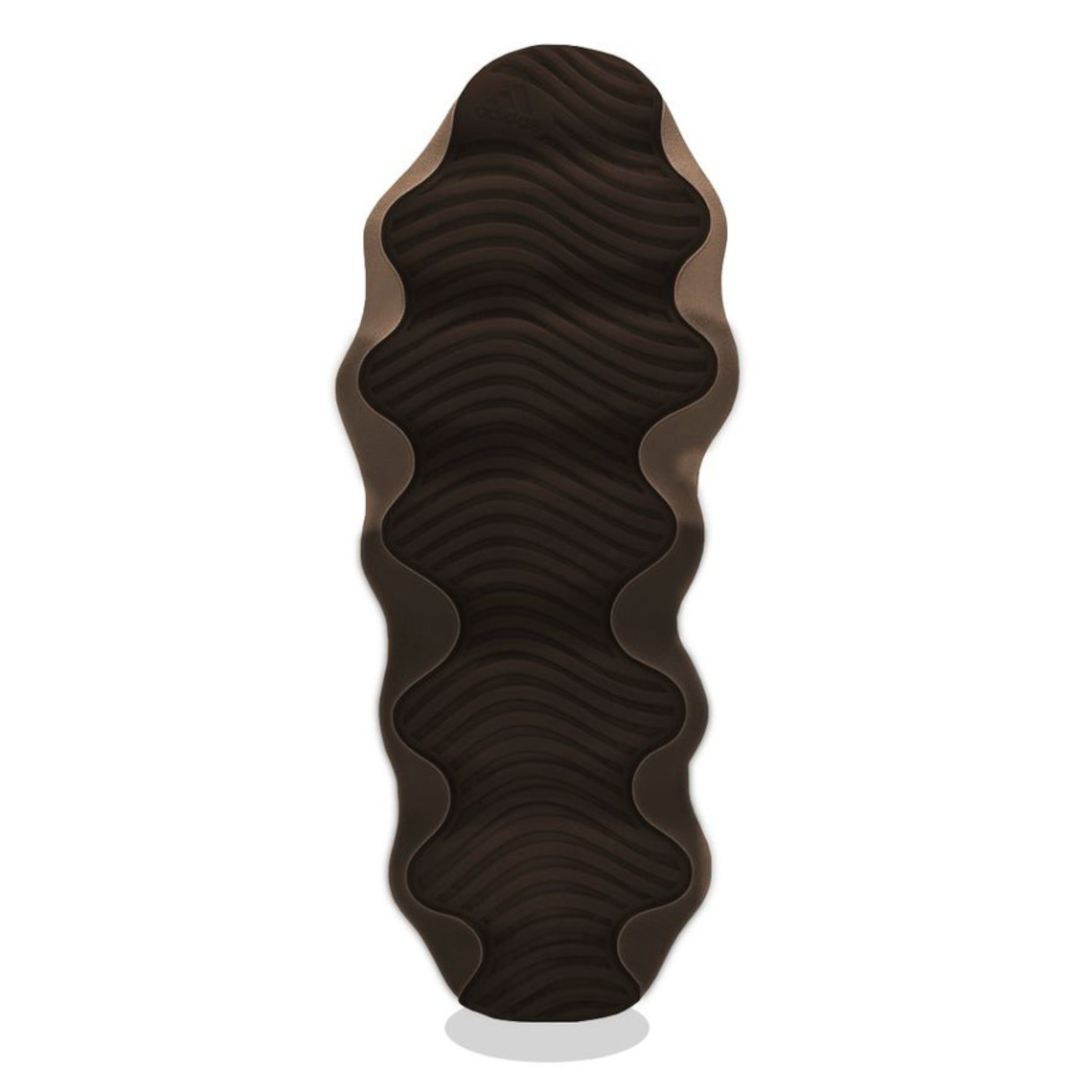