Alongside a fruitful career in basketball, LeBron James boasts one of the most notable sneaker legacies in NBA history. Offerings such as the Nike LeBron 8 “South Beach” and the LeBron 8 “Miami Nights” are amongst the most notable offerings from King James that are also seeing a retro this year. For his next release, LeBron once again digs into his archives to bring the Nike LeBron 6‘s “Stewie Griffin” flair onto a much newer silhouette—the LeBron 18 Low.

The cartoon-inspired design debuted on the LeBron 6 back in 2009 as an unreleased PE colorway, although both James himself and (unsurprisingly) PJ Tucker were seen sporting the grail on the court in 2018. Similar to the original design, this new LeBron 18 Low reps Stewie Griffin’s signature long-sleeve and overalls combo. Even the “Family Guy” character’s blue sneakers are referenced, as shown by the touch of blue added around the toe and on the plastic heel piece. Stark black outlines throughout the model, including on the profile Swooshes, further portray the animated style Stewie and his family are drawn in. “LB23” branding on the heel and Nike React cushioning bring the outfitting into a new era and complete the cartoonish style.

Take a closer look at the LeBron 18 Low below, which will be dropping in the coming months at Nike.com.

In other Swoosh-related news, a “Toasty,” fall-ready Nike Air Force 1 is on the way. 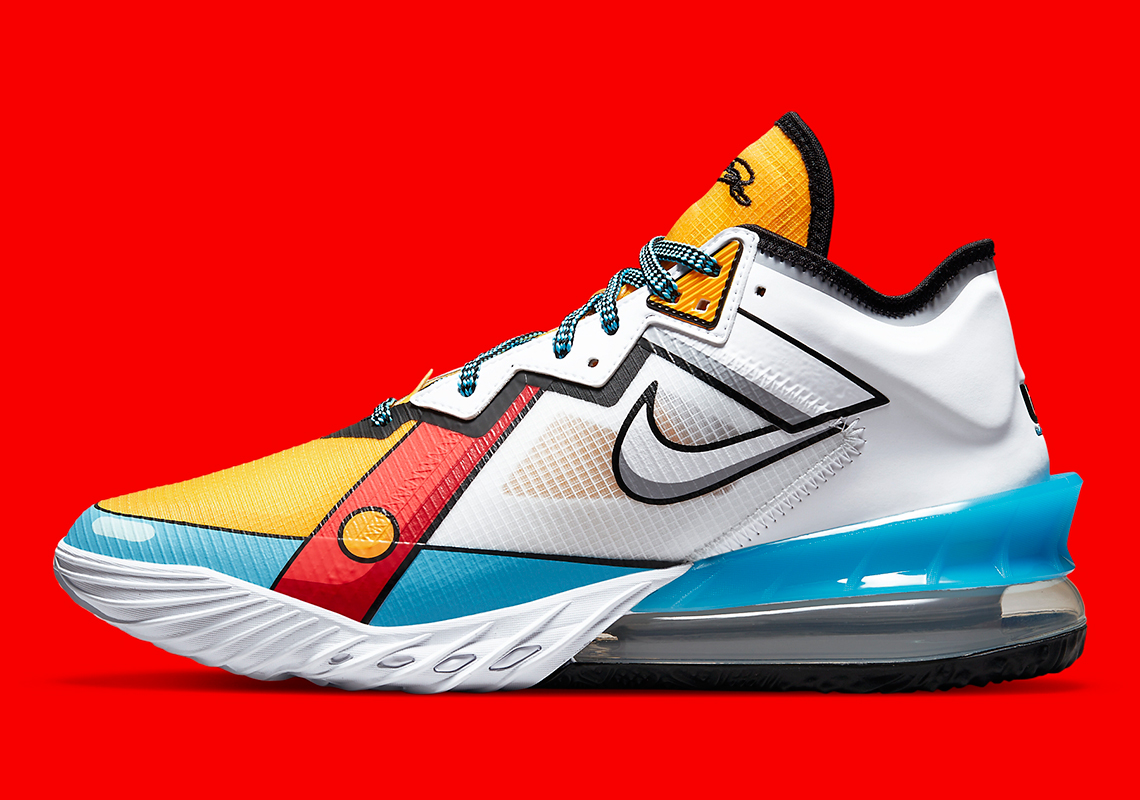 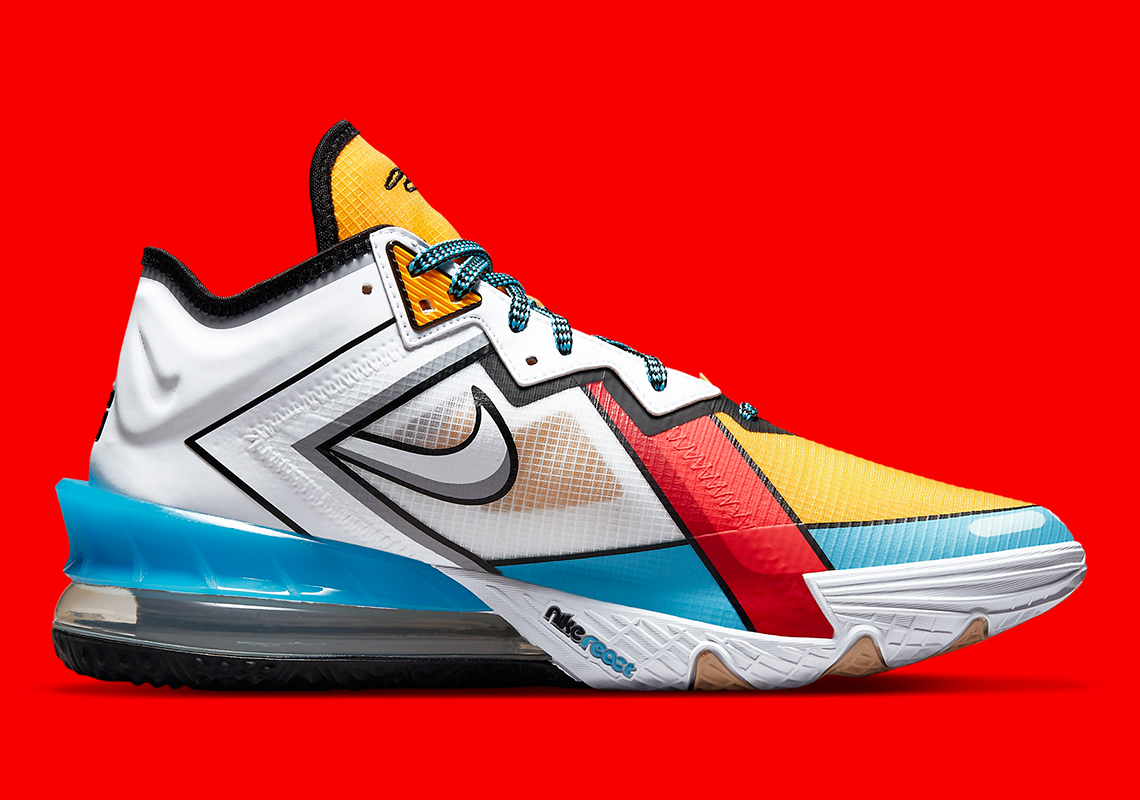 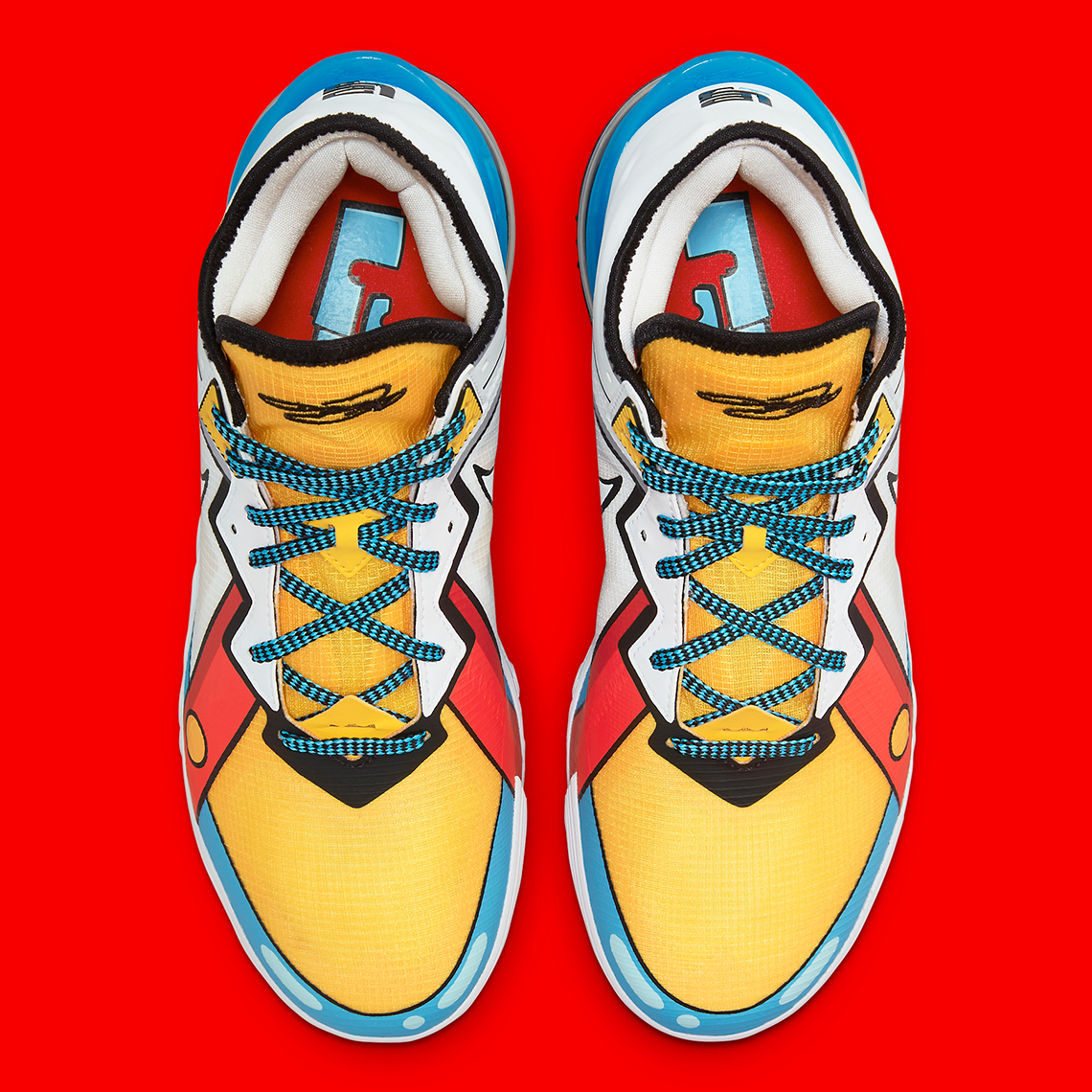 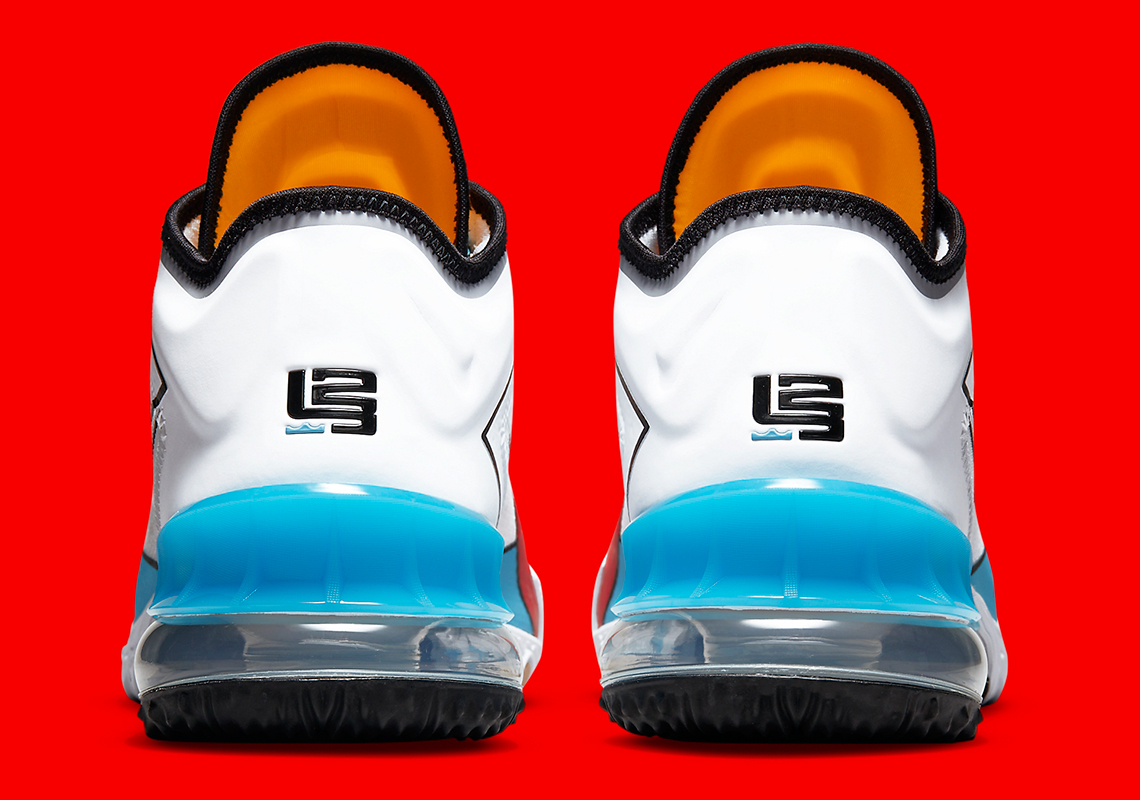 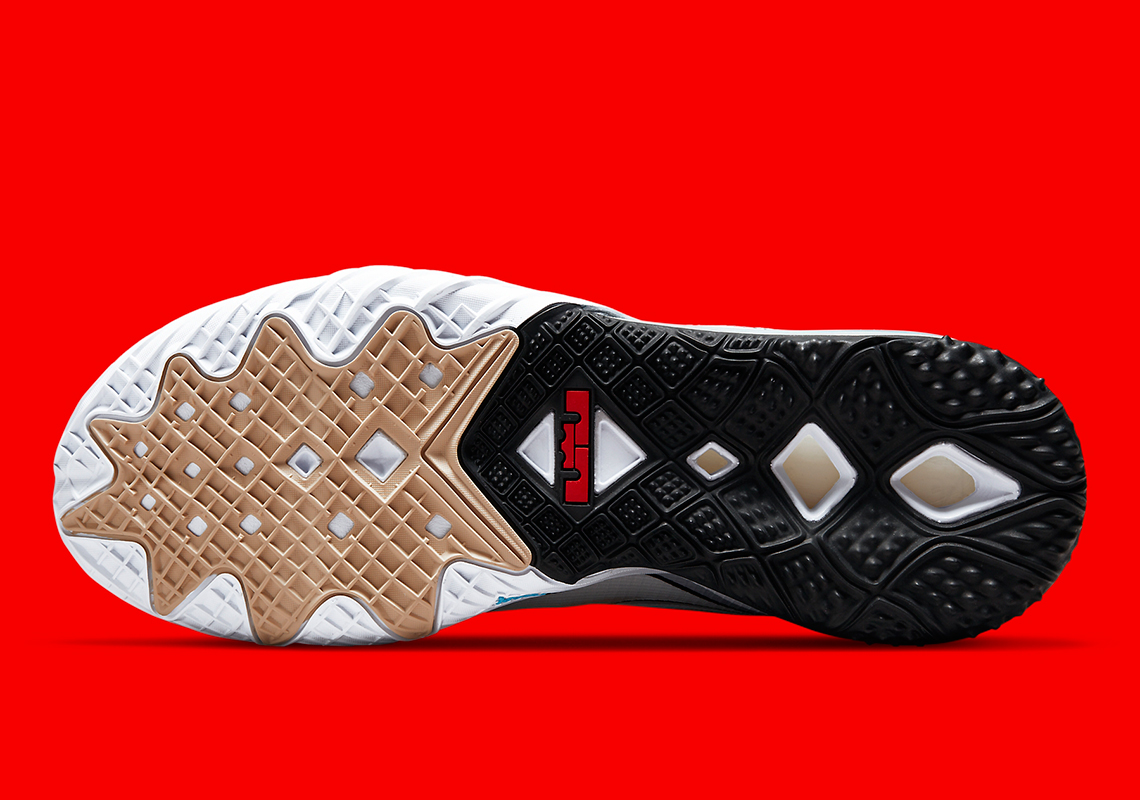 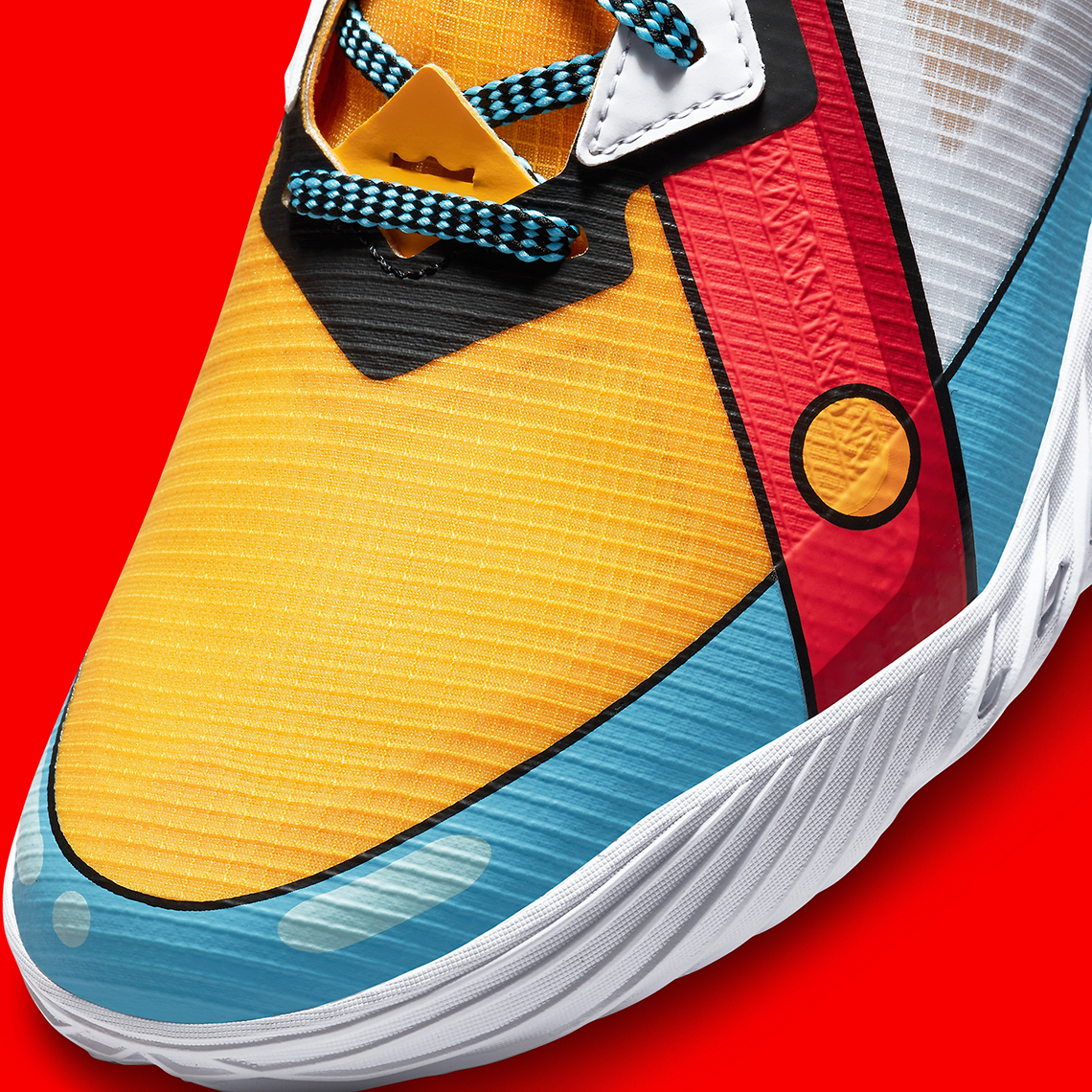 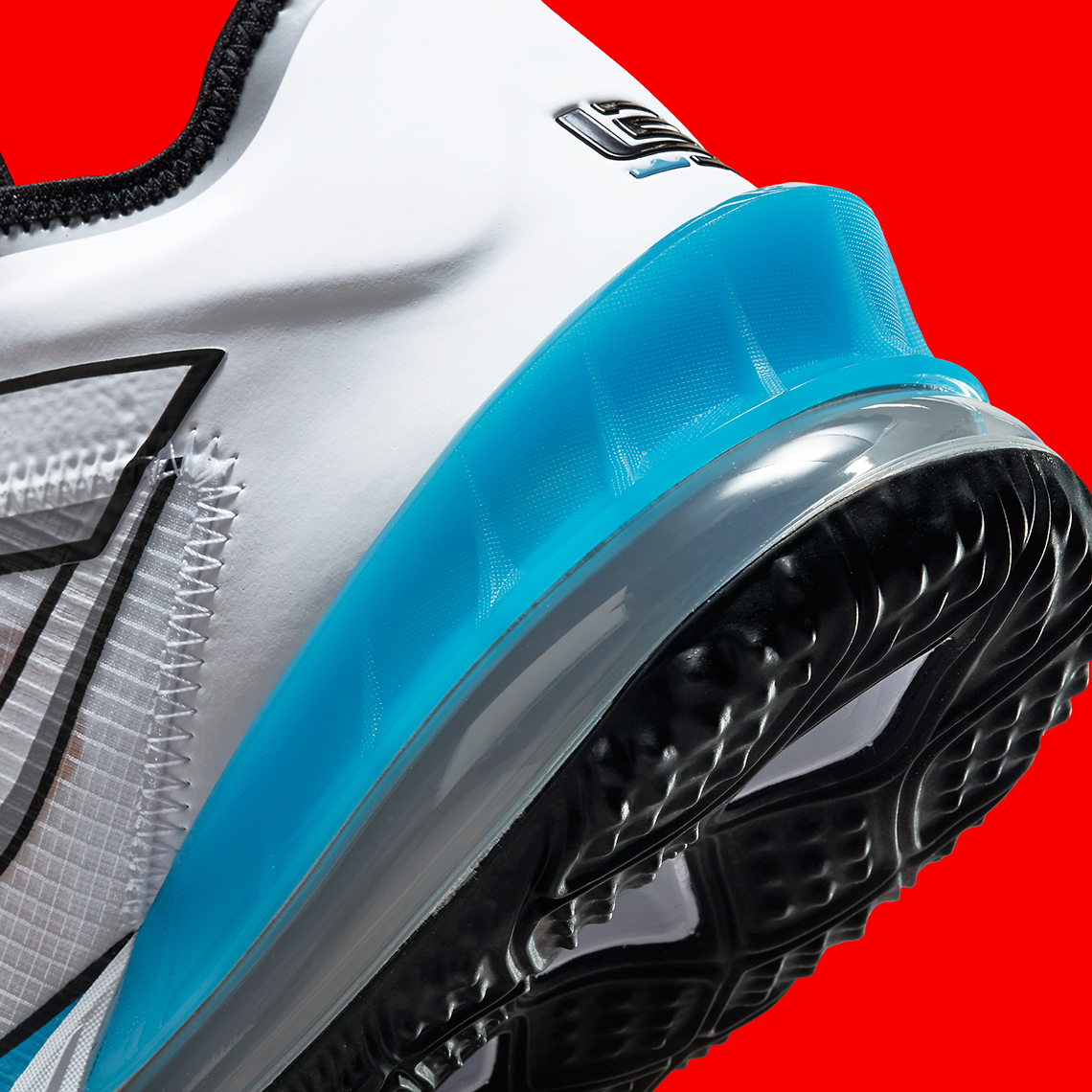 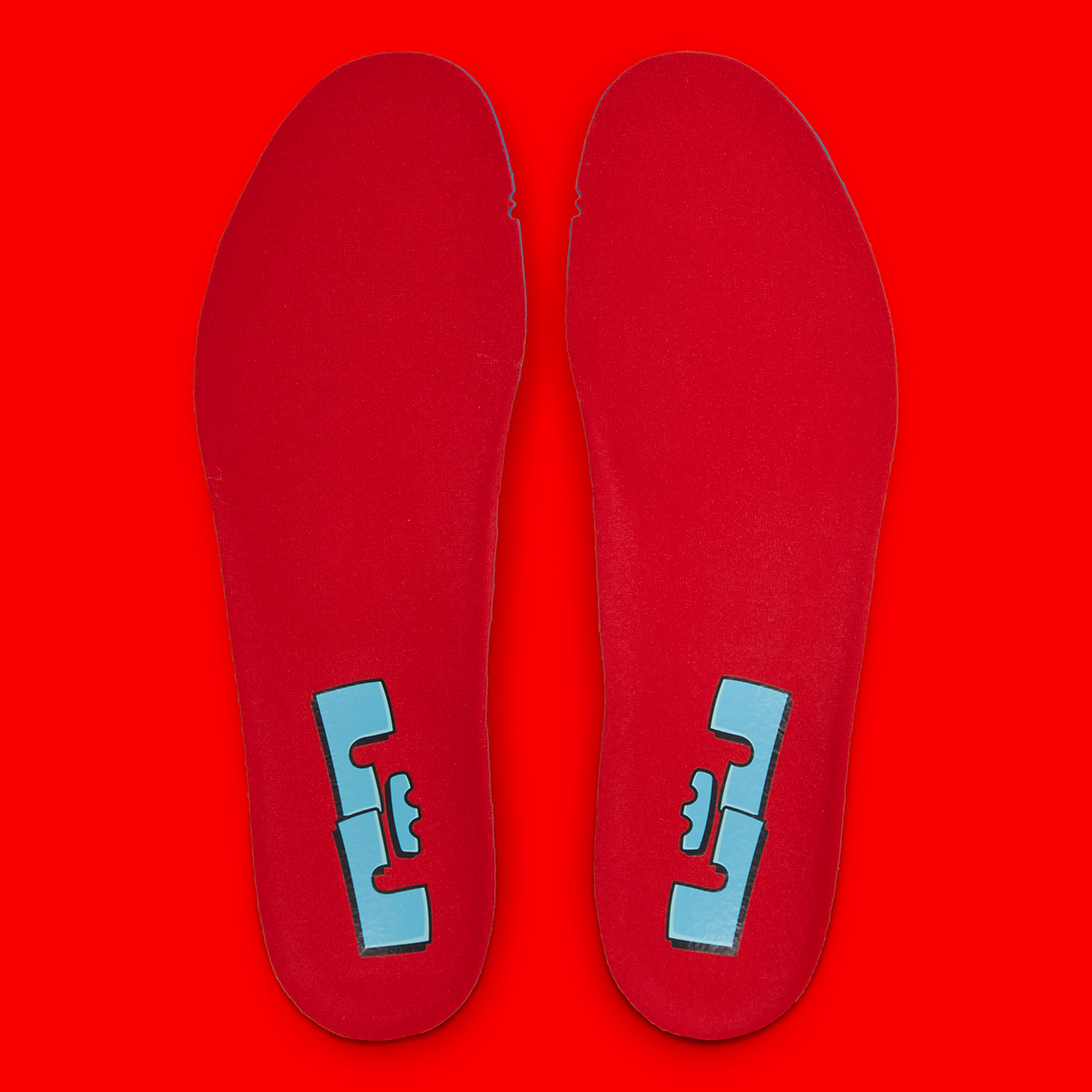