Stella McCartney Armors The adidas UltraBOOST 22 With An Inflated Exoskeleton

Exemplified by her newest take on the UltraBOOST 22, Stella McCartney‘s adidas line is taking on a distinct form this year. And while said model may use the same sole as the original, its upper is nowhere close to familiar.

This is due wholly in part to the exterior cage, which wraps and supports the entirety of the profile. The singular piece, whose inflated parts are meticulously scattered throughout the available space, mirrors the bladder of the iconic Instapump Fury, only sans the manual pump. Underneath, the base itself is also distinct, opting for a knit bootie that extends just passed mid-top height. Laces, too, help fasten the midfoot, though they’re seemingly integrated into the adjacent systems.

For a closer look, check out the official images below. According to adidas AU, these are set to release on January 14th. A US release shouldn’t be too far off.

In other news, have you seen the Air Trainer 1 SP Honeydew? 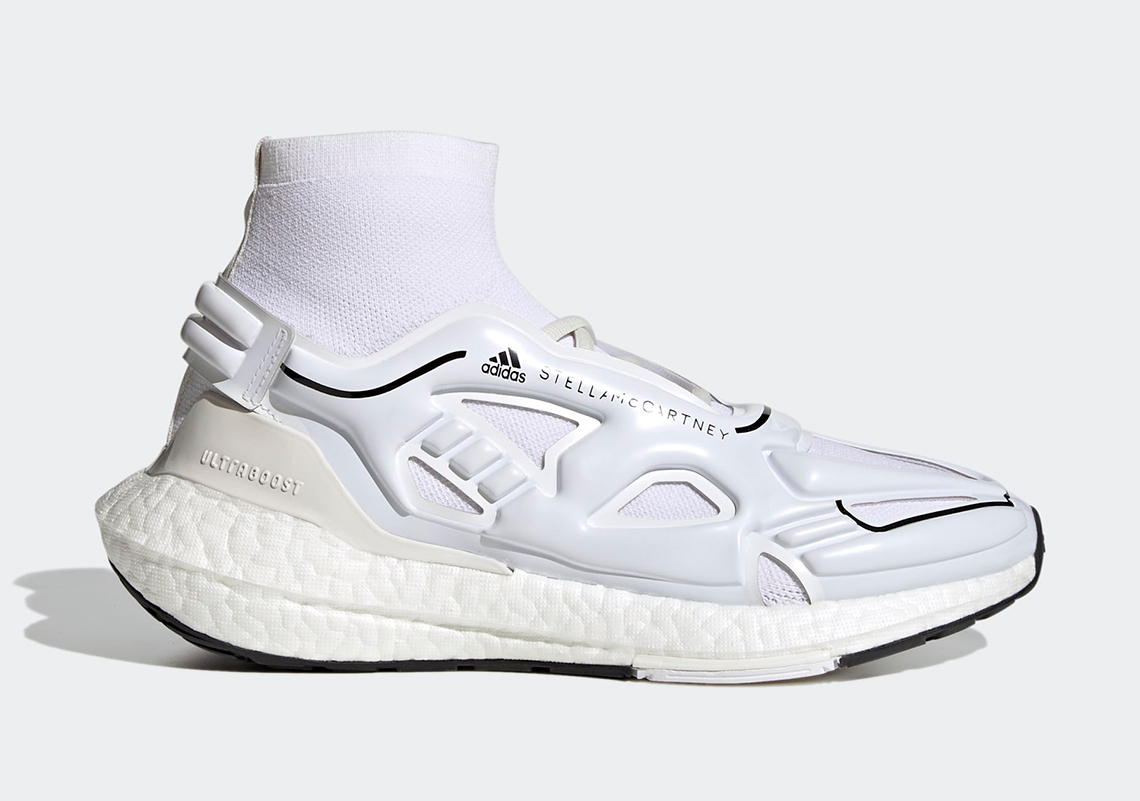 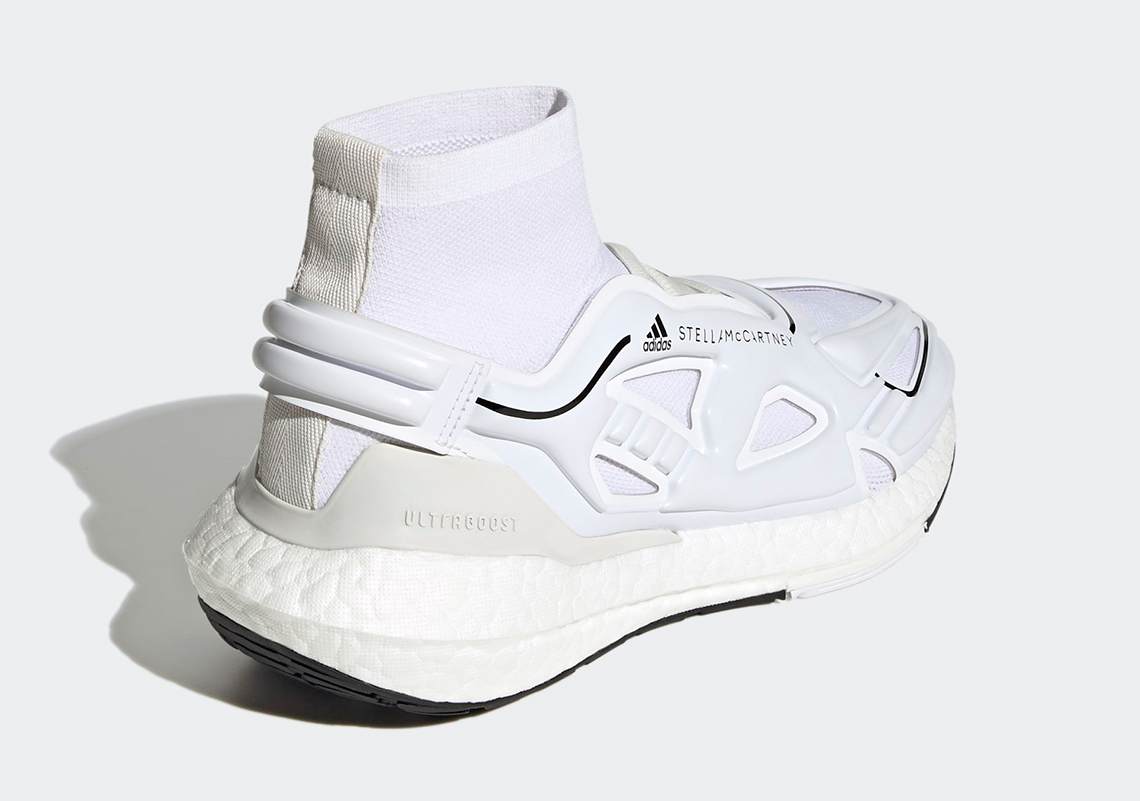 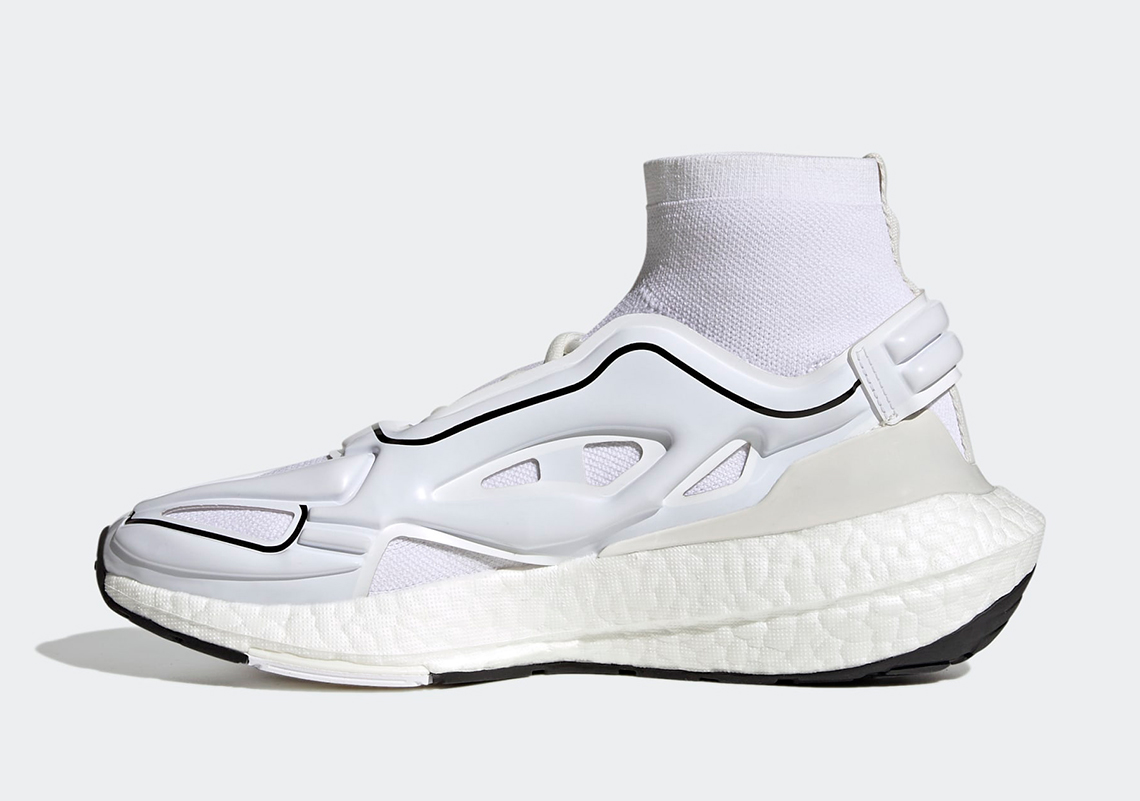 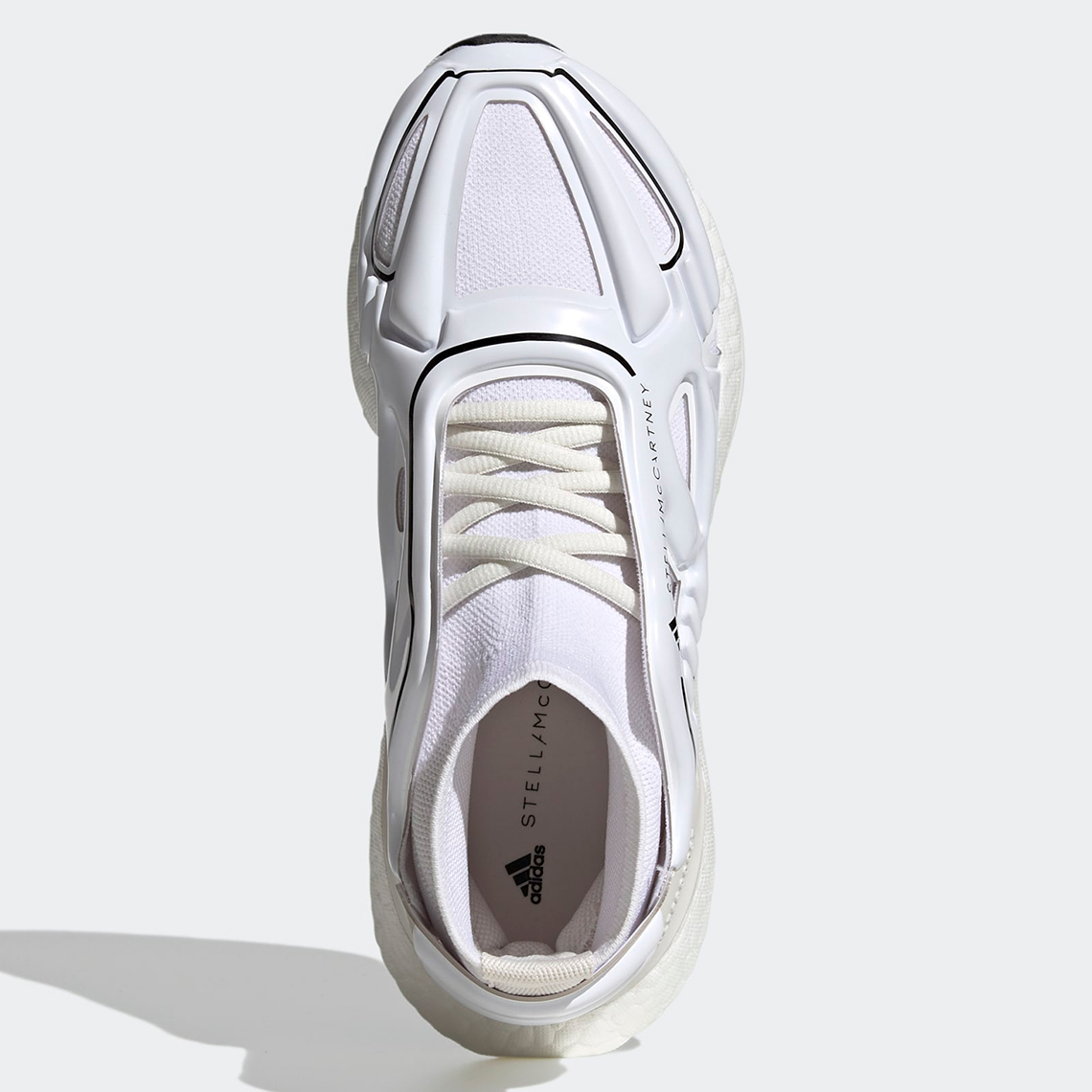 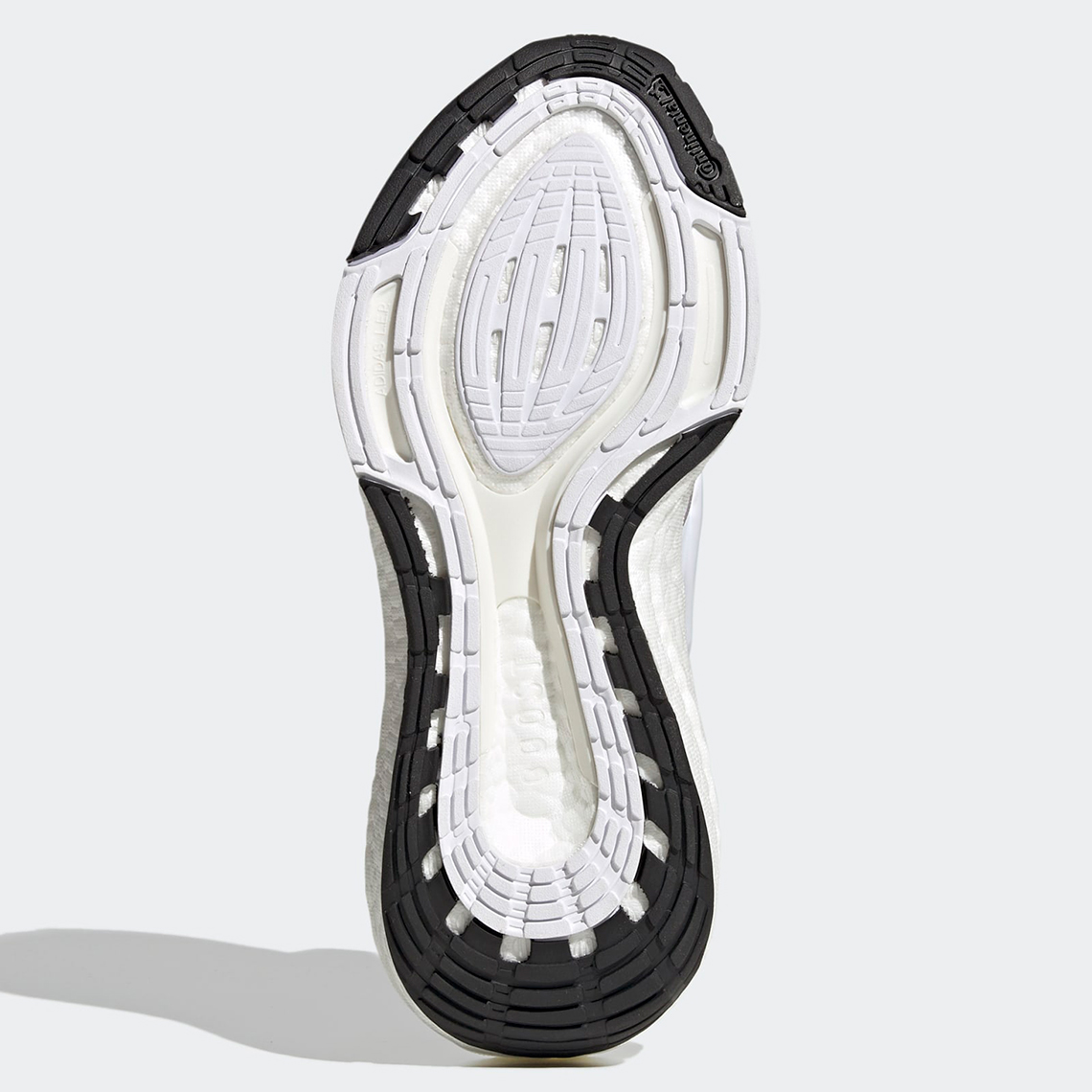