Shoe Palace once again honors the cultural landmarks of its origins with their latest collaboration release with New Balance. Focusing on the 997S silhouette, the NorCal-born retailer pays homage to the notorious great white shark, the legendary predator of the oceans and seas with a “Teal Toe” and “Black Toe” execution. Great whites have found the waters off the Northern Californian shore – dubbed the Red Triangle – as a regular feeding ground due to the high population of elephant seals, harbor seals, sea lions, orcas, and sea otters. This greater concentration of sharks have unfortunately led to a higher frequency of attacks on humans, amounting to half of the documented attacks on a global level.

Both pairs feature a 3D Rubber Heat Transfer graphic of shark teeth on the heel, while the slanted-N logo features an oceanic touch underneath. Both also utilize custom insoles that feature a Shoe Palace logo in the silhouette of the ocean beast.

Both the “Black Toe” and “Teal Toe” colorways of the Shoe Palace x New Balance 997S will be available exclusively at Shoe Palace in-store and online on November 5th. 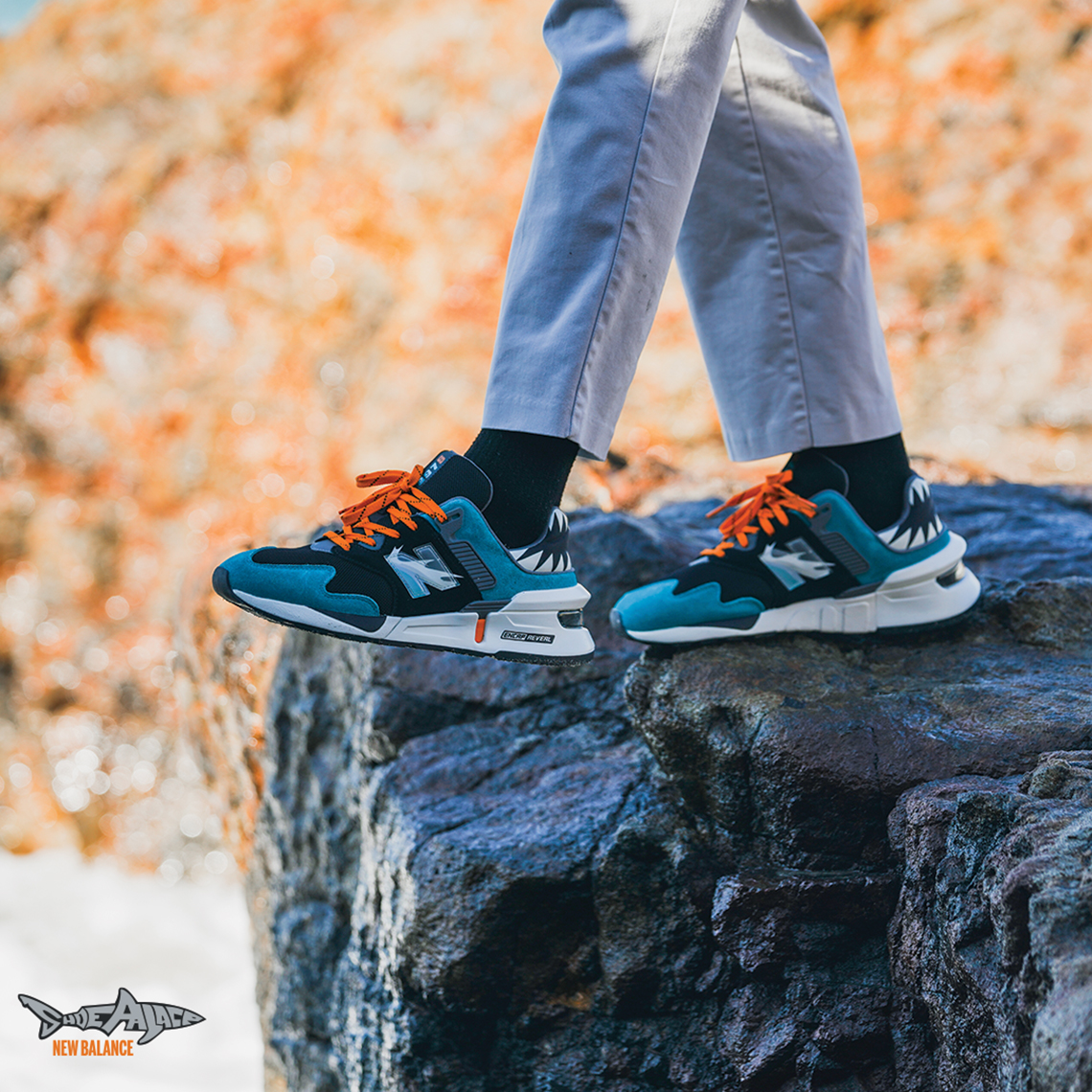 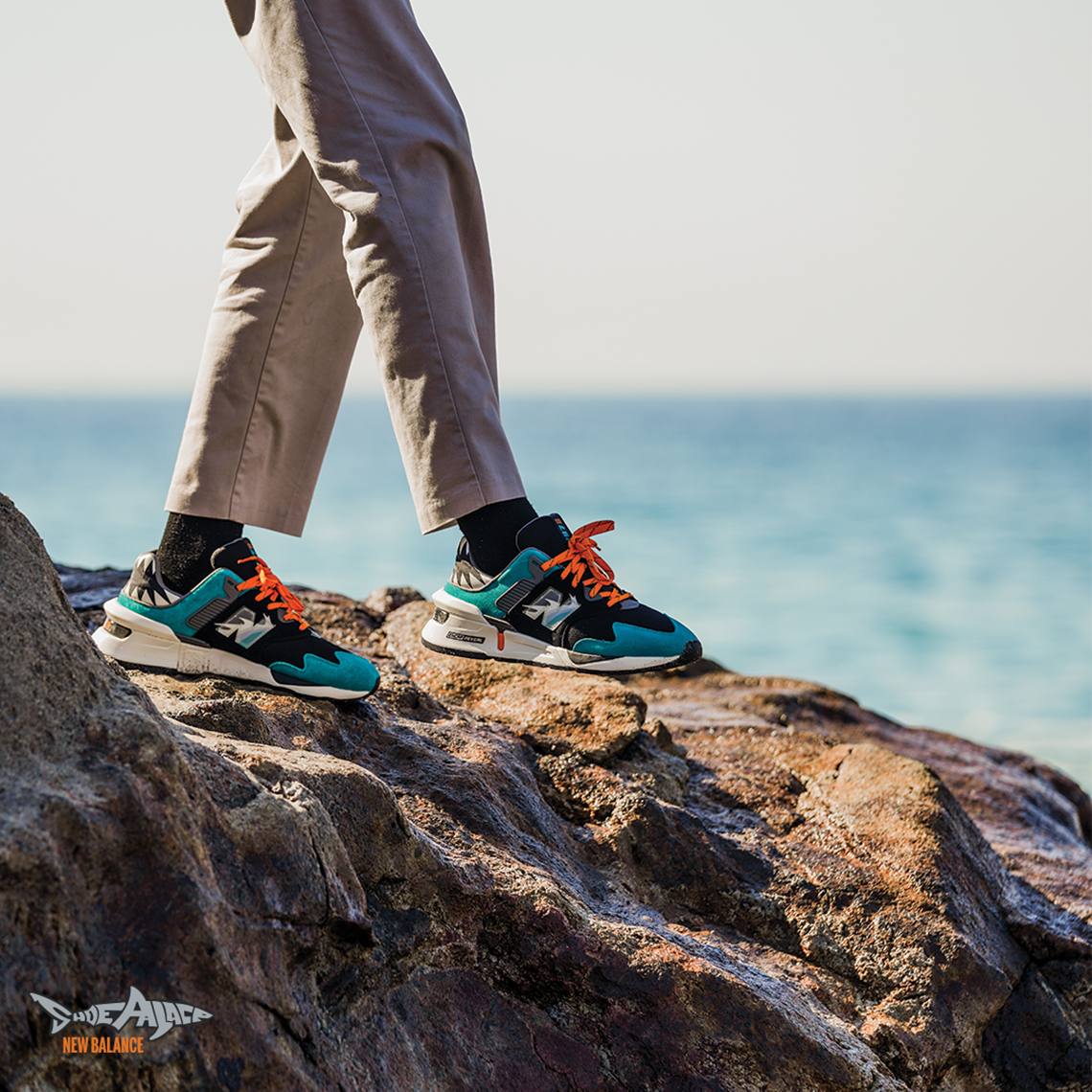 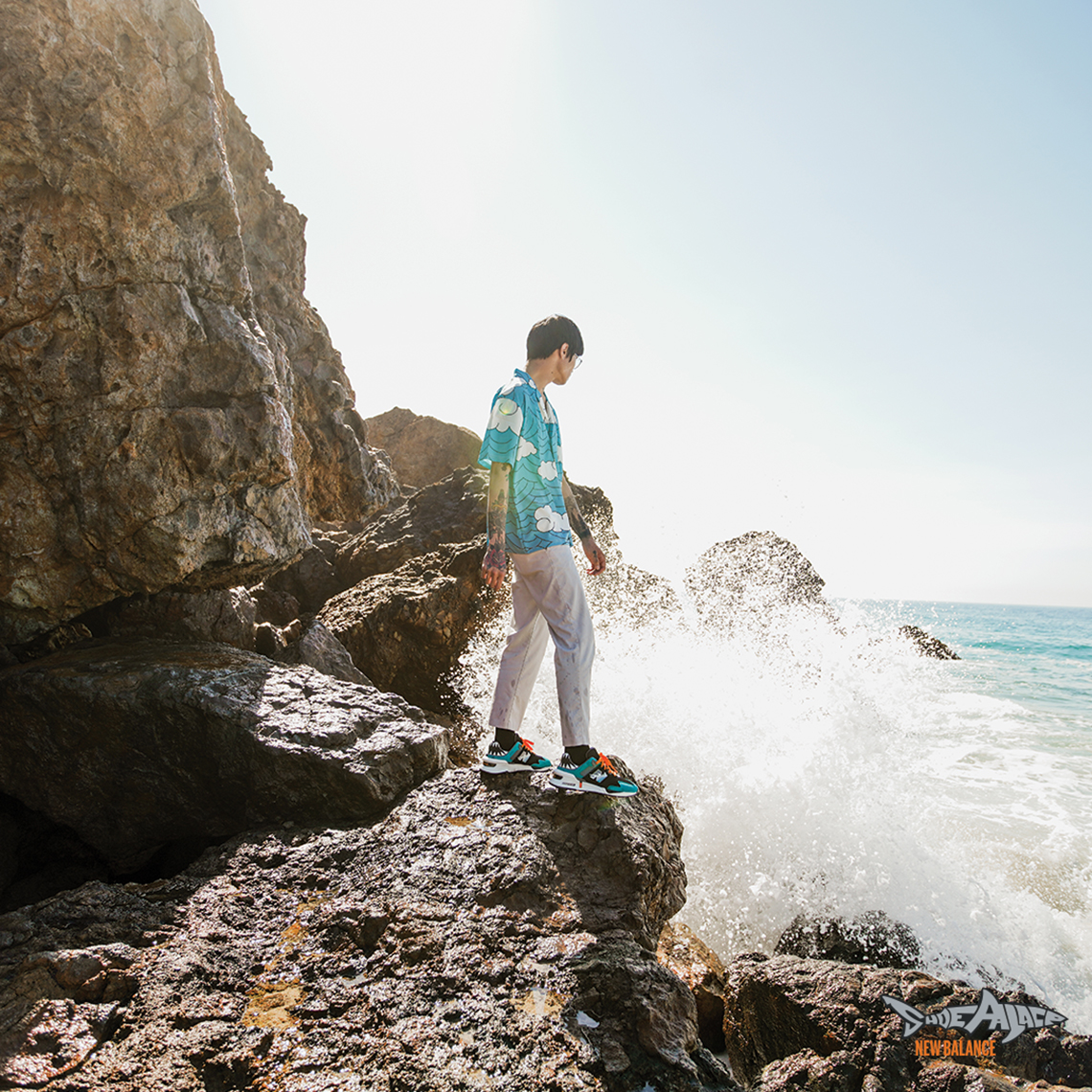 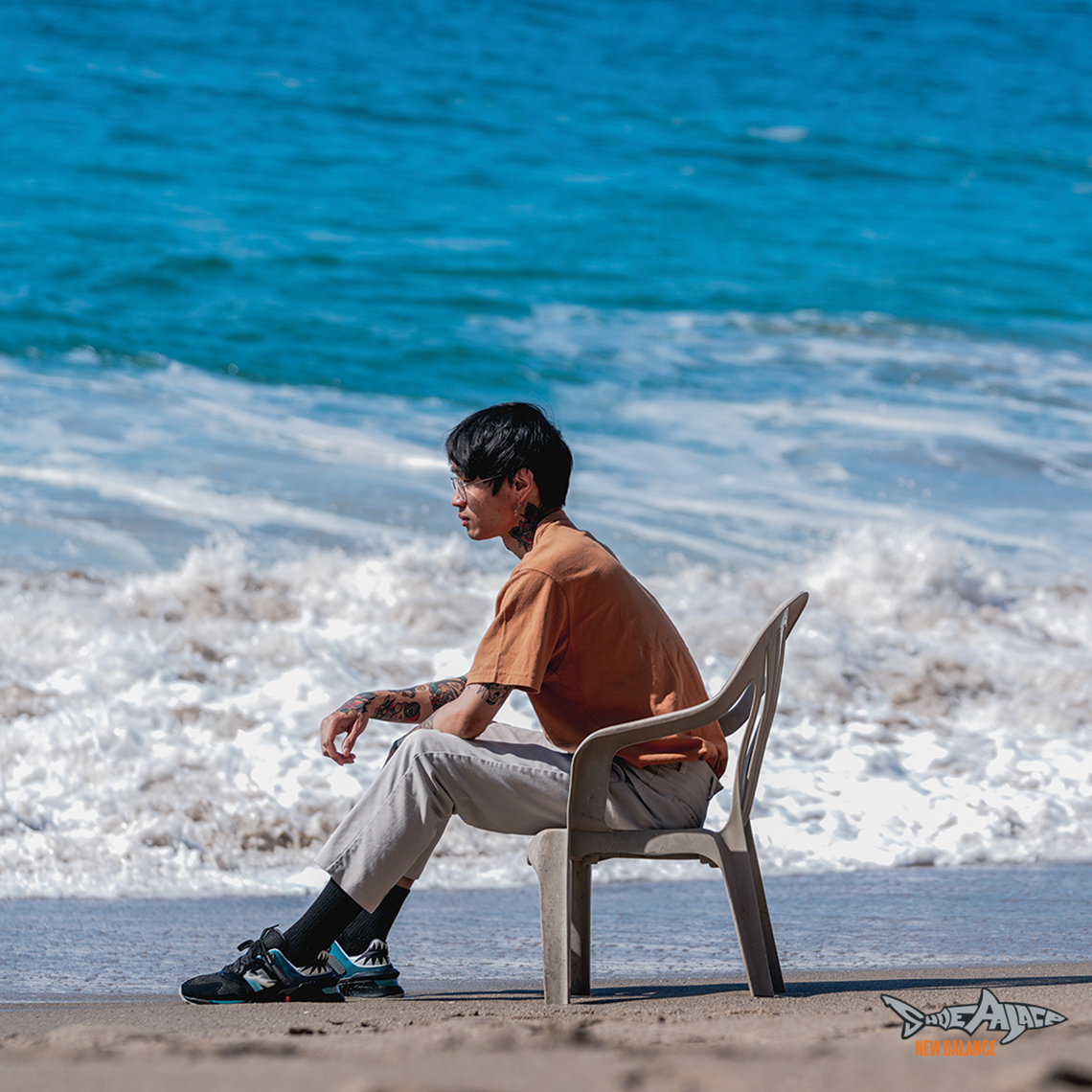 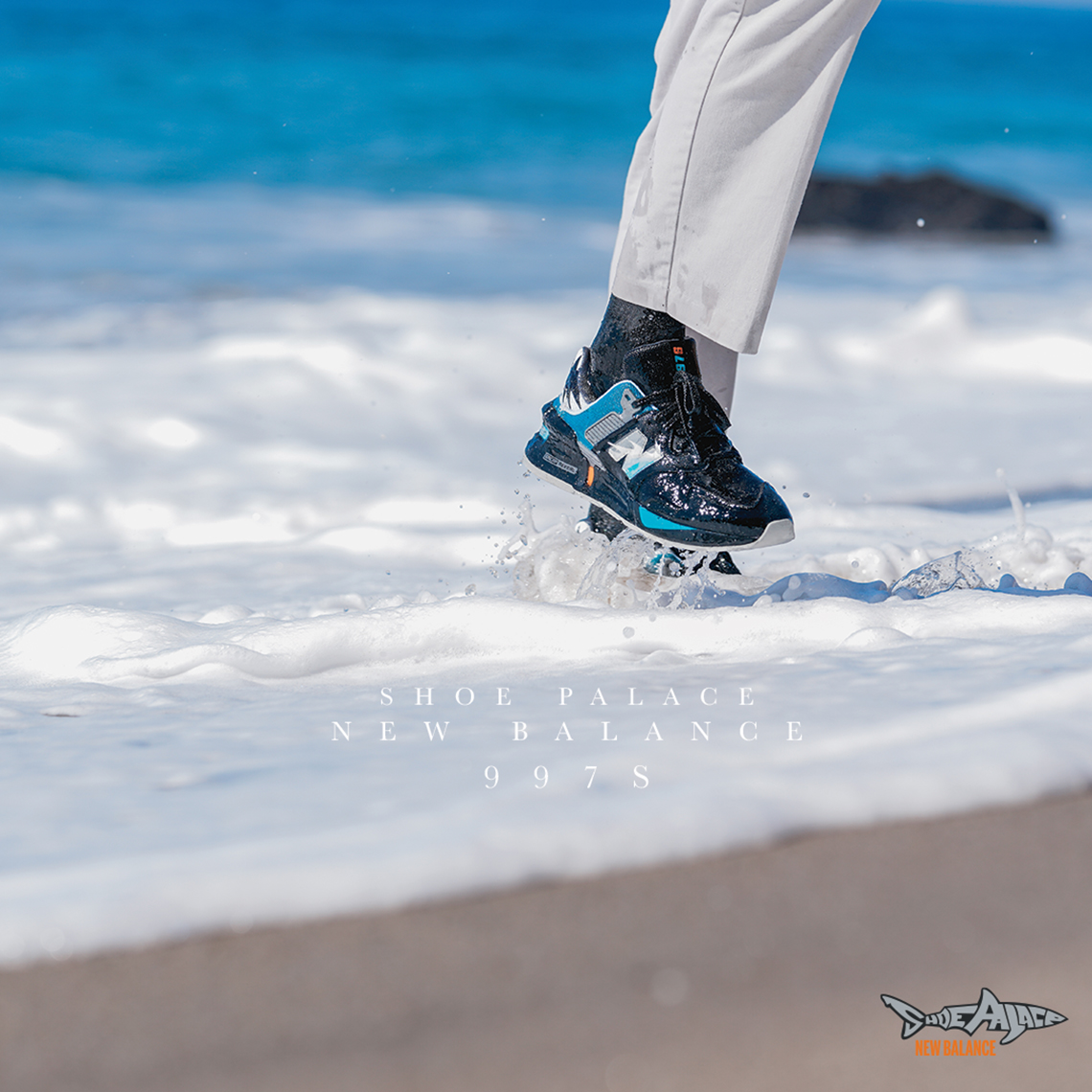 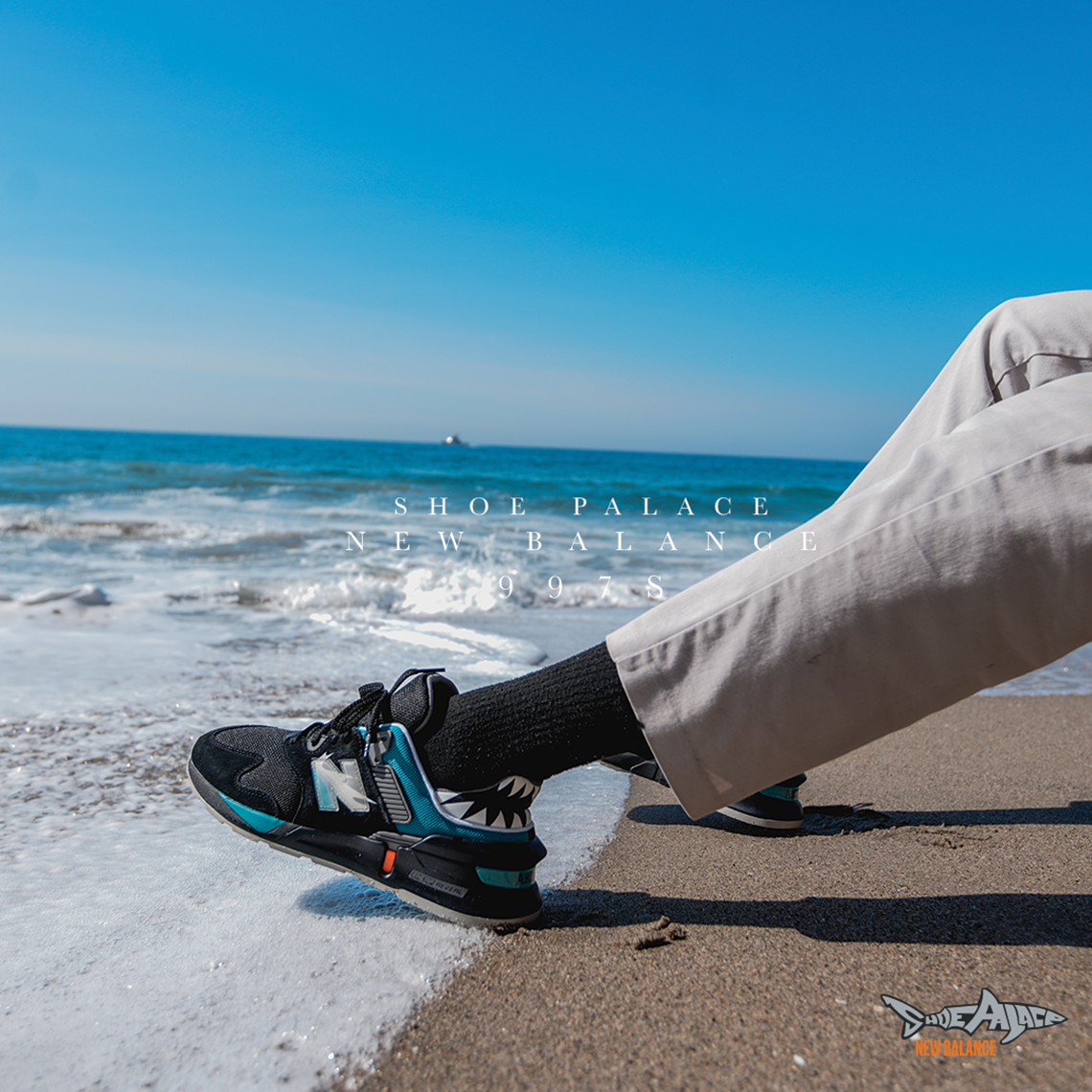 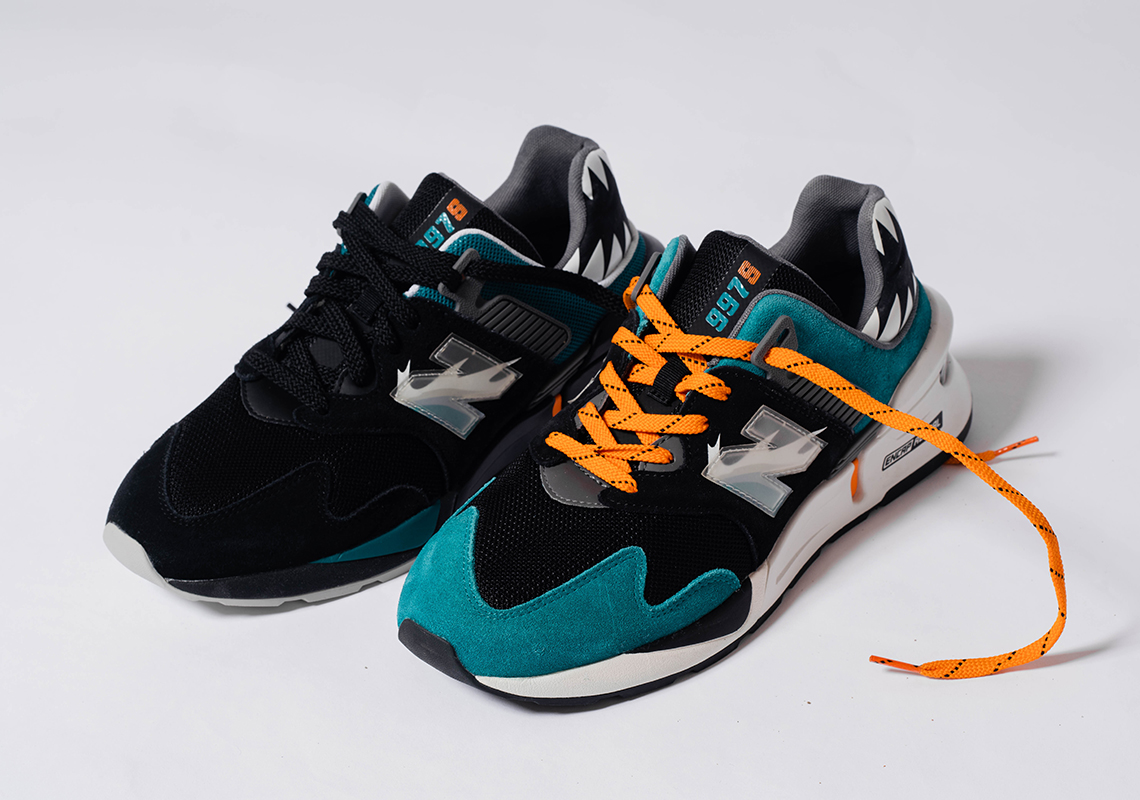 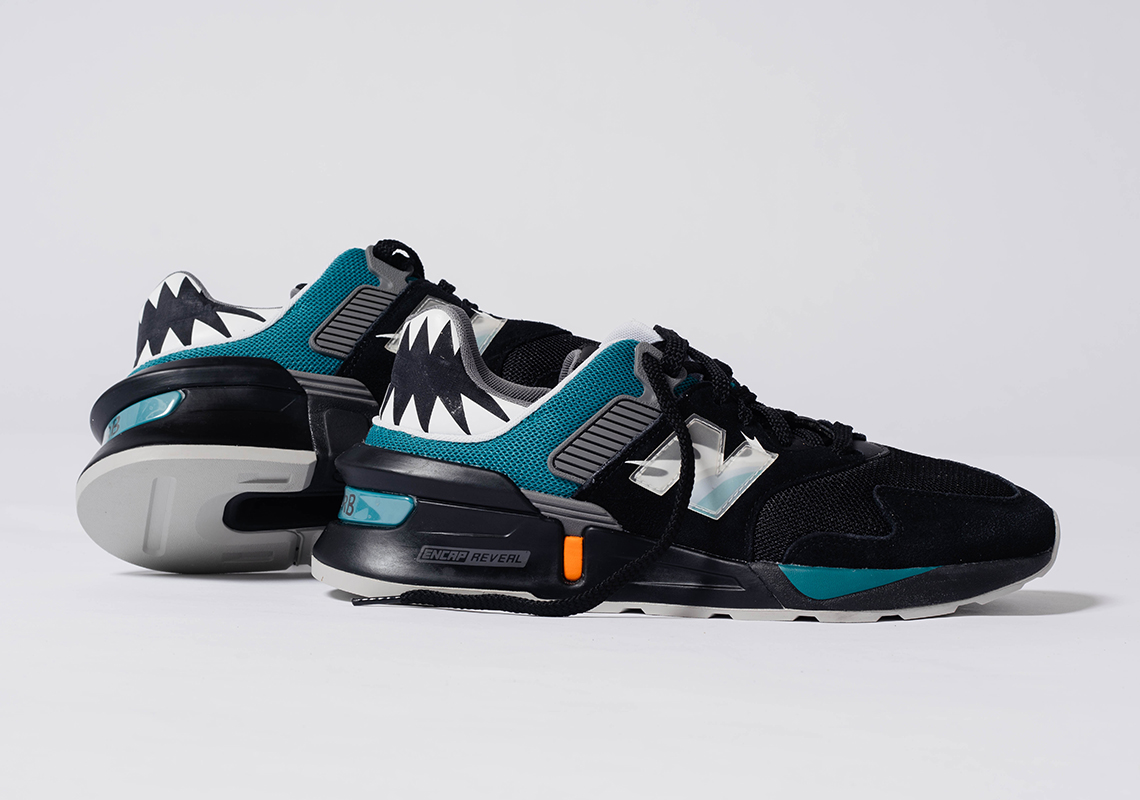 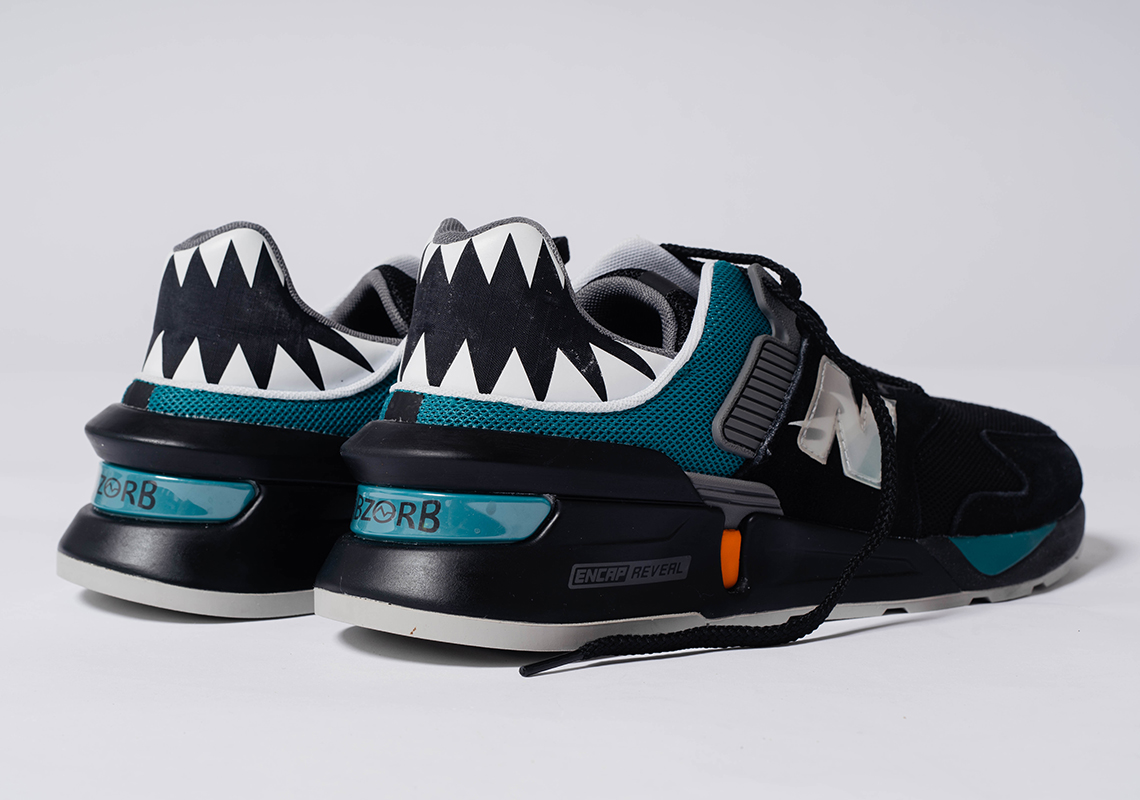 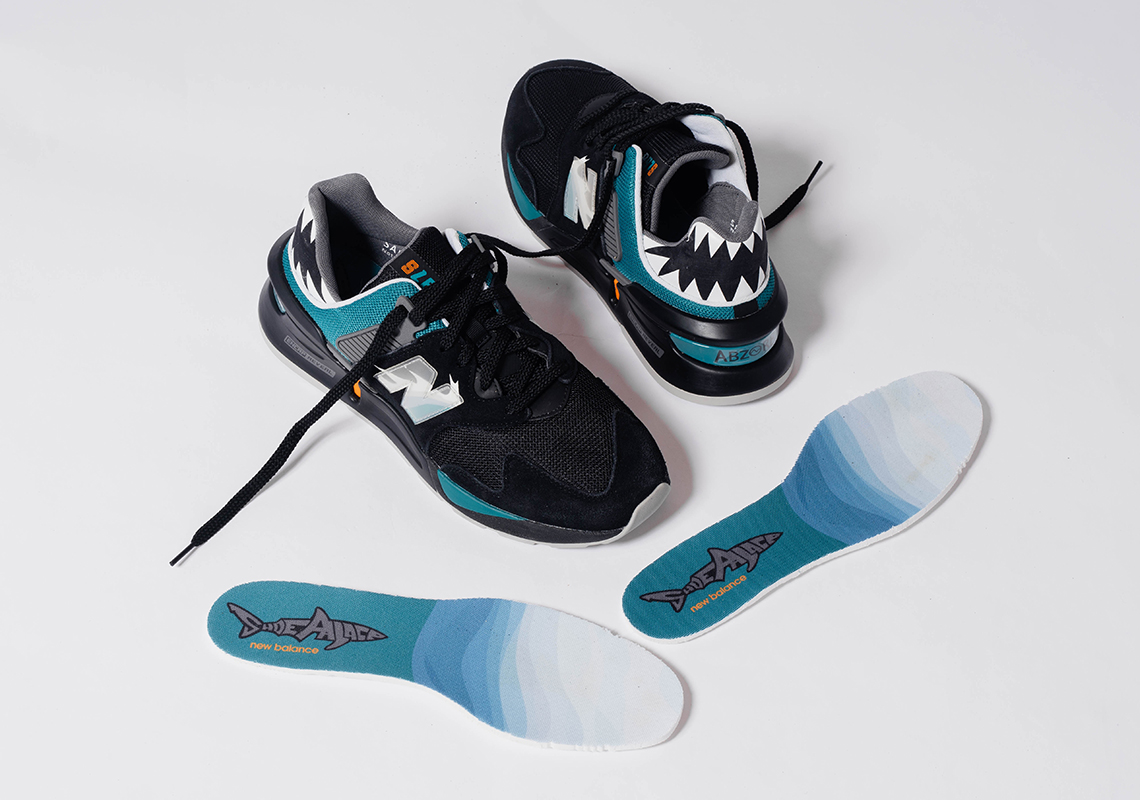 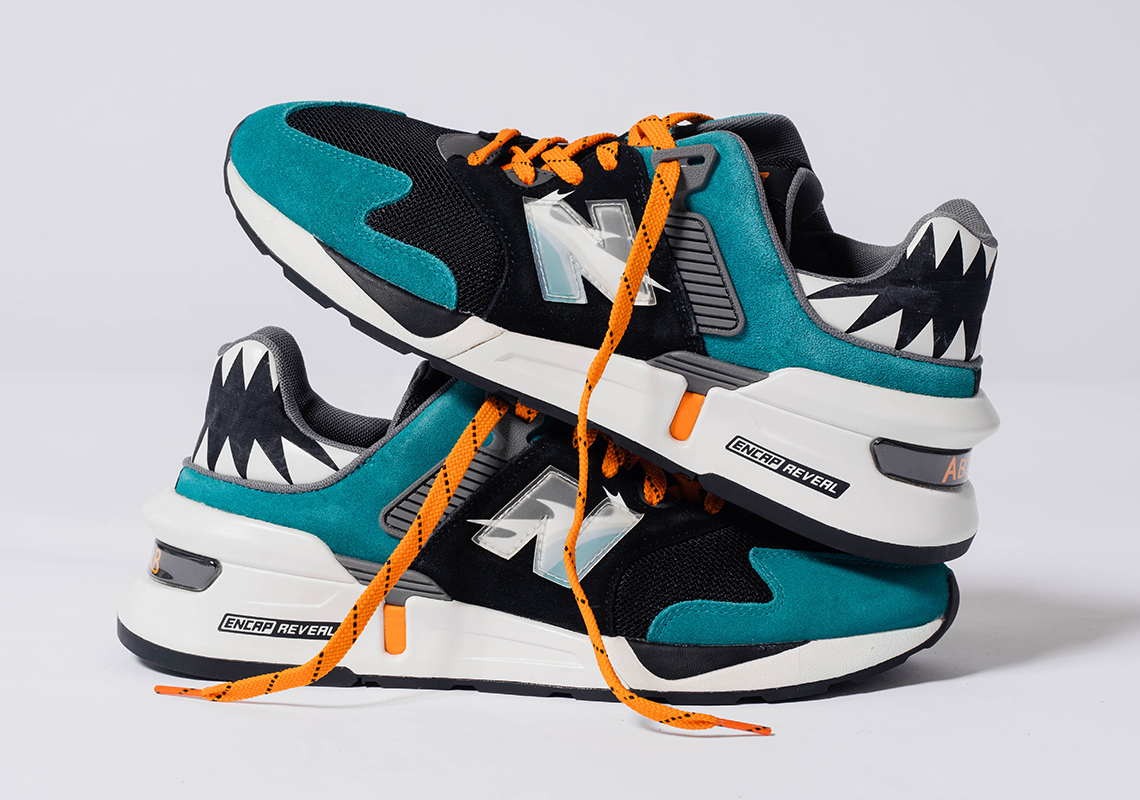 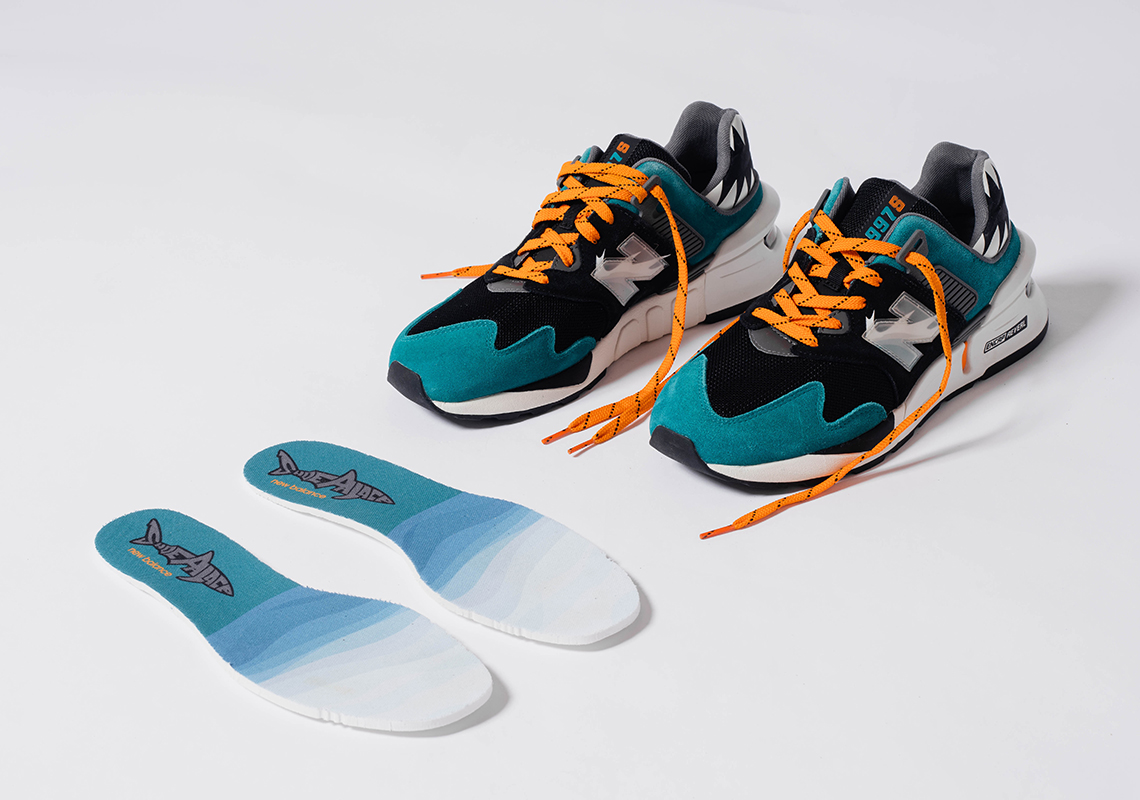 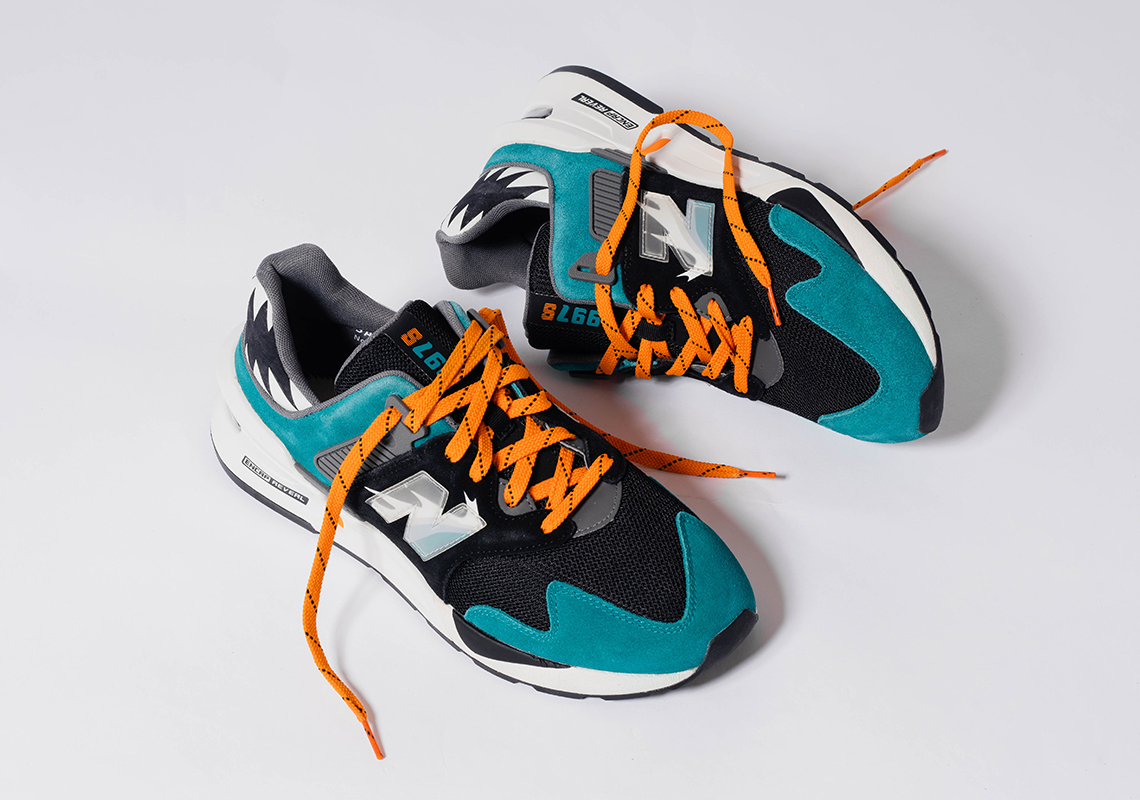 The post Shoe Palace Honors The Great White Shark And Its Hunting Grounds With The New Balance 997S appeared first on Sneaker News.

The post Shoe Palace Honors The Great White Shark And Its Hunting Grounds With The New Balance 997S appeared first on Sneaker News.