Round Two’s Sean Wotherspoon has been on a mission since joining adidas at the beginning of 2020: Help preserve Earth.

Although the Virginia-native has utilized his social platforms to promote this message, he’s manifested it with the adidas ZX 8000 “SUPEREARTH,” a sneaker that’s 100% vegan-friendly. The sneaker has already dropped in adult sizing, but it’s on its way for toddlers (potentially a decision inspired by Wotherspoon’s youngest child). The smaller size makes use of less materials, but maintains the up-cycled construction; tartan and other patterned panels are also accompanied by embroidered flowers, although their excess thread is forgone. The iconic ZX line’s tread underfoot is given a speckled makeup, while the SUPEREARTH character is brought to lacing system-attachment-form.

Enjoy images of this toddler’s proposition here below, and find pairs arriving to adidas.com on June 13th.

Elsewhere under the Three Stripes banner, the YEEZY KNIT RUNNER is set to debut before 2021 ends. 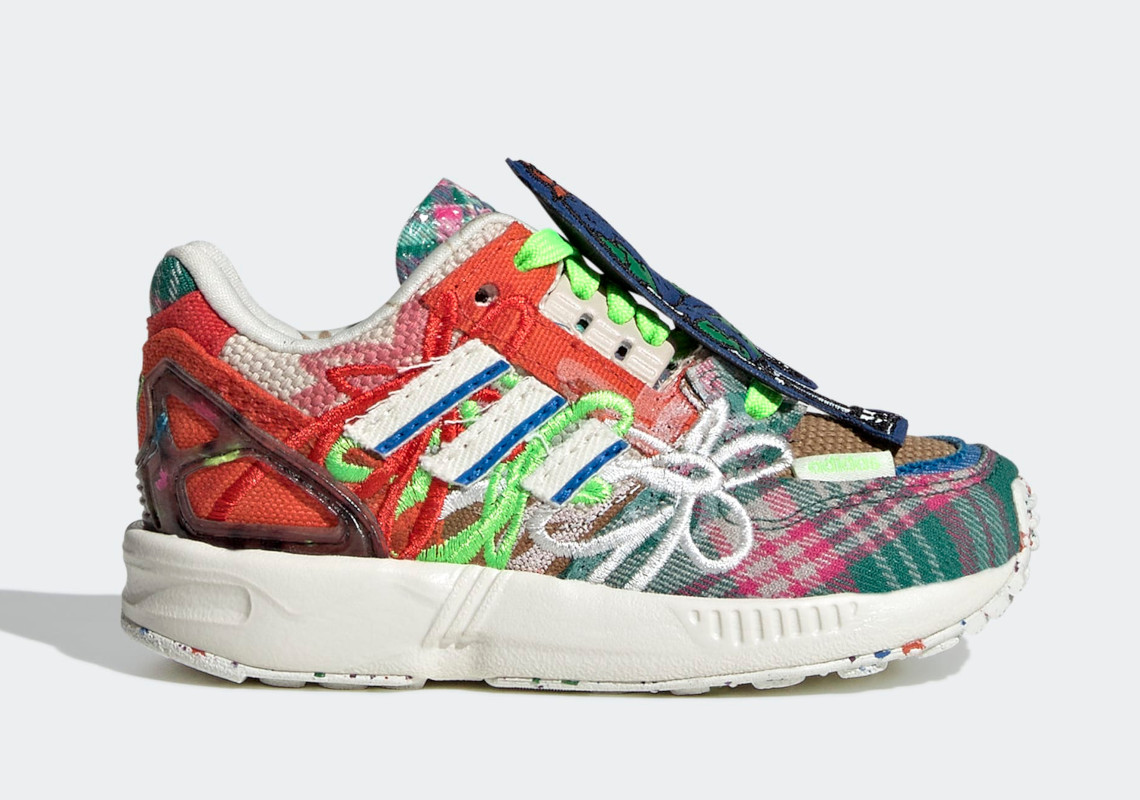 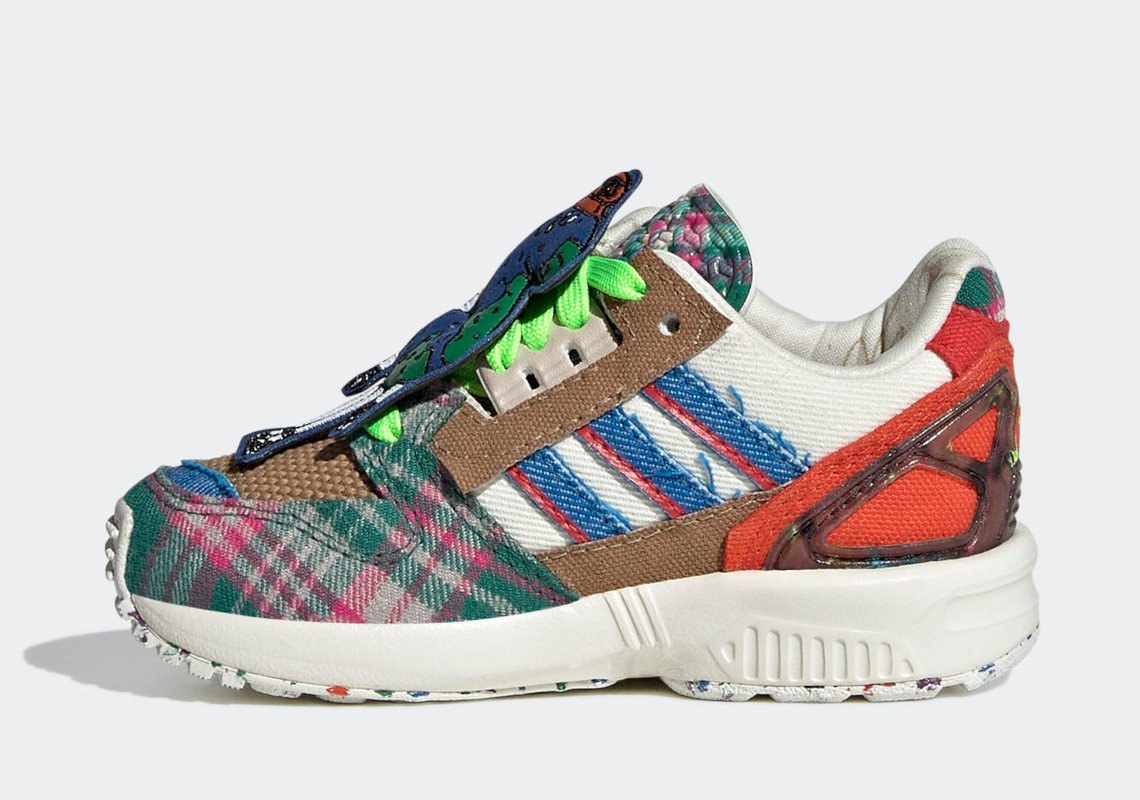 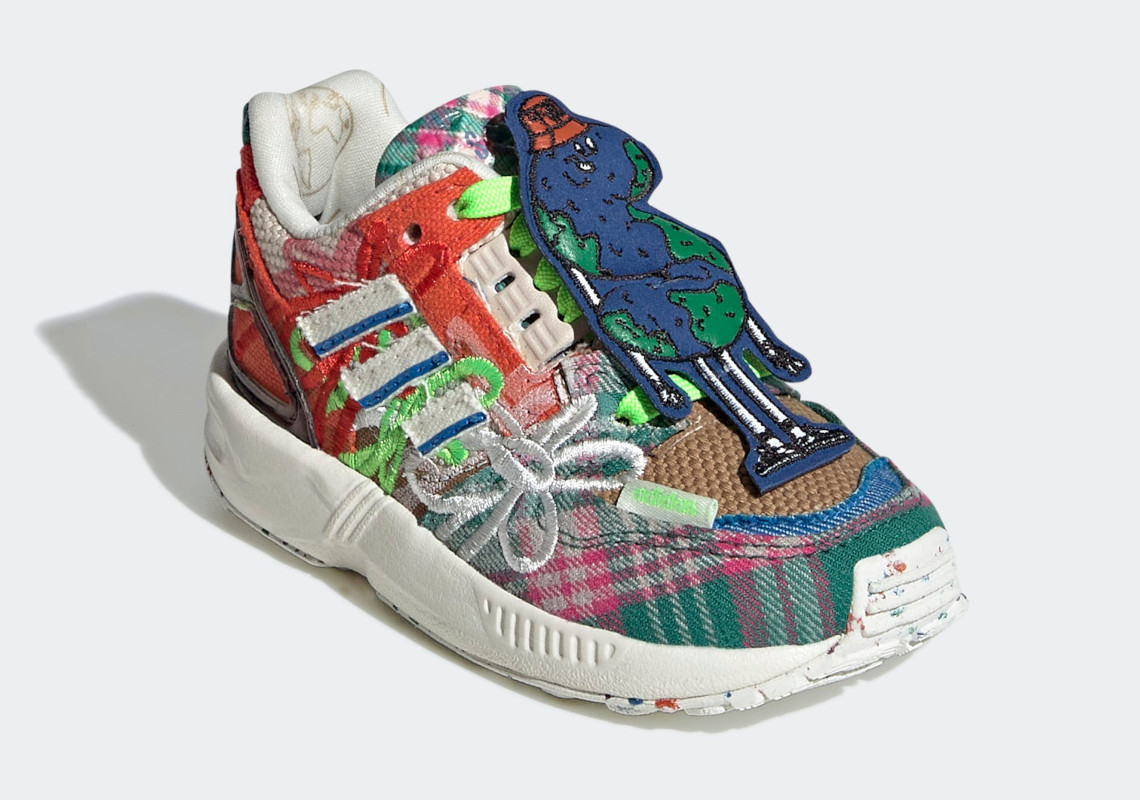 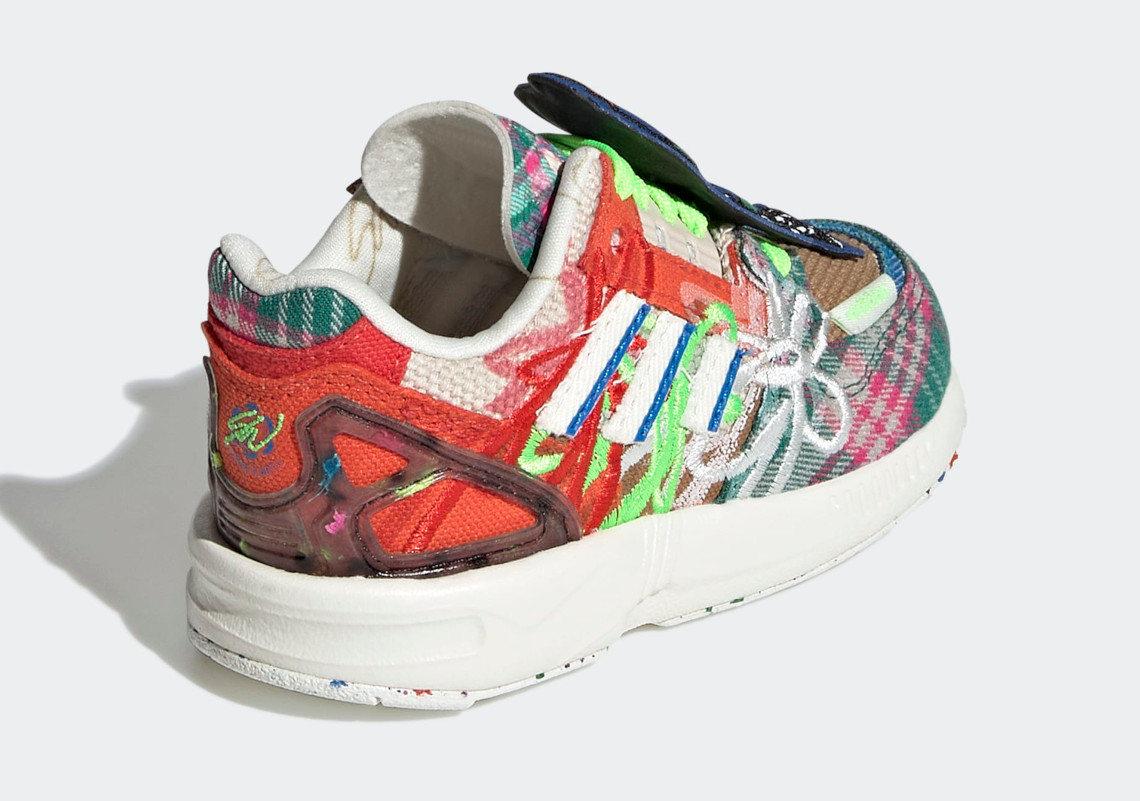 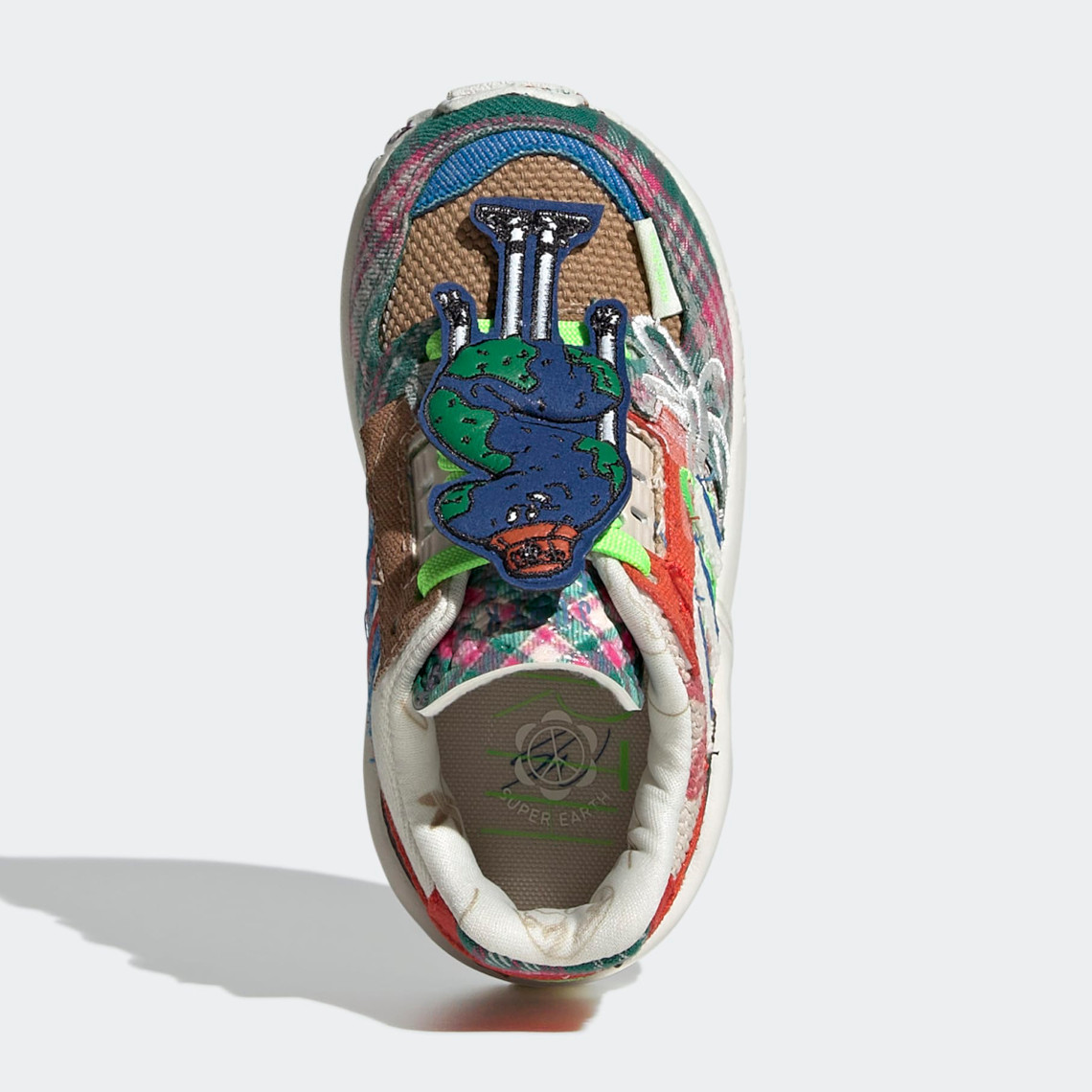 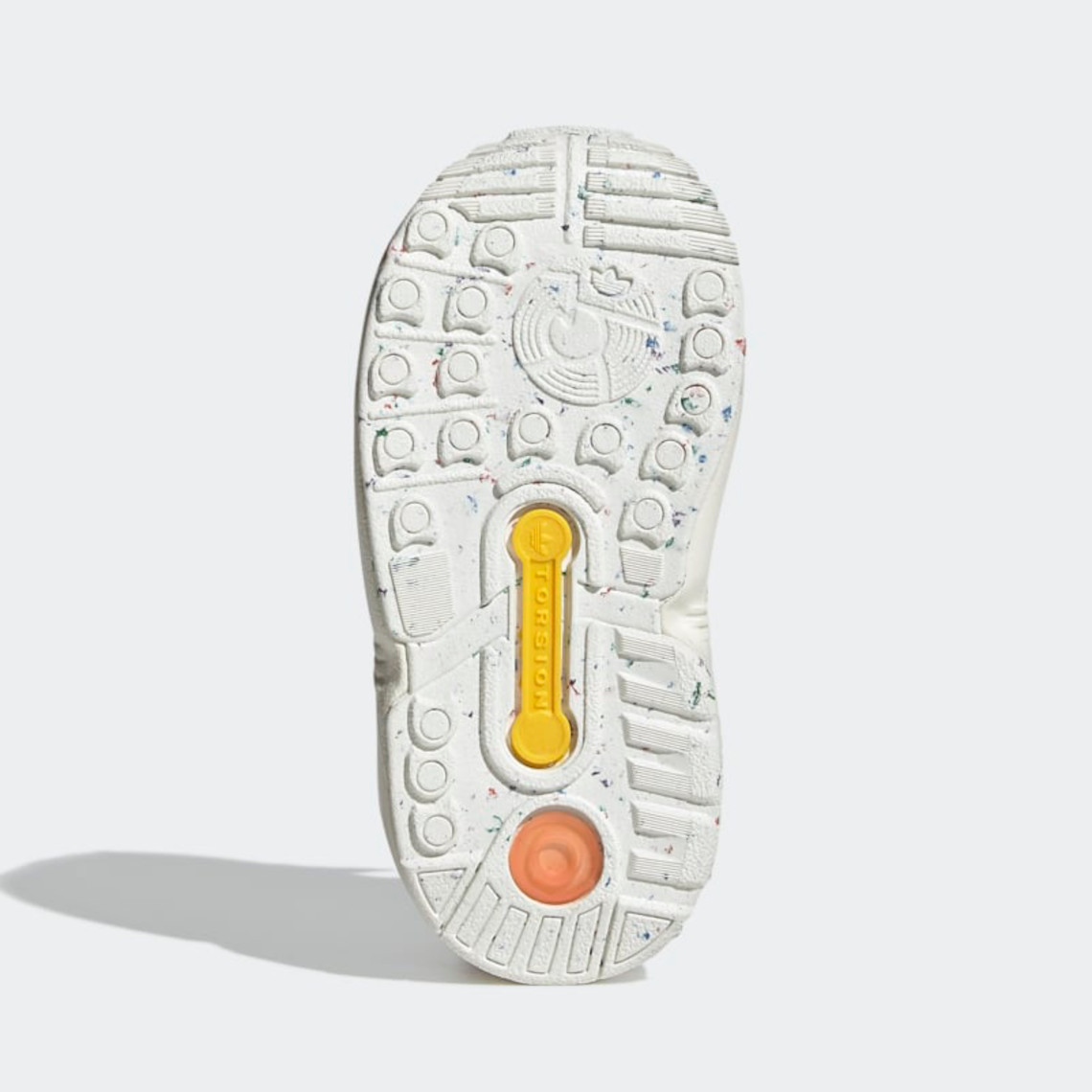 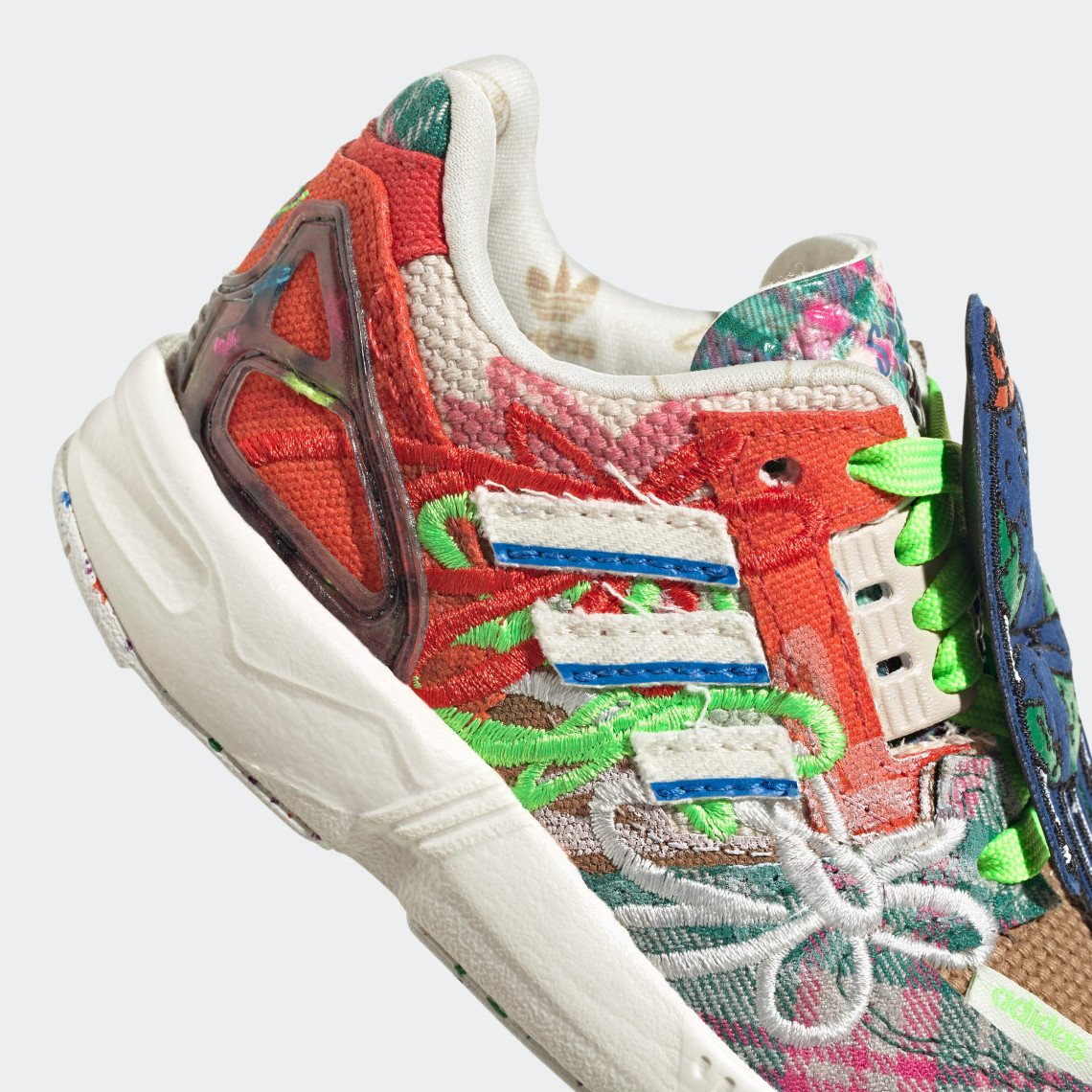 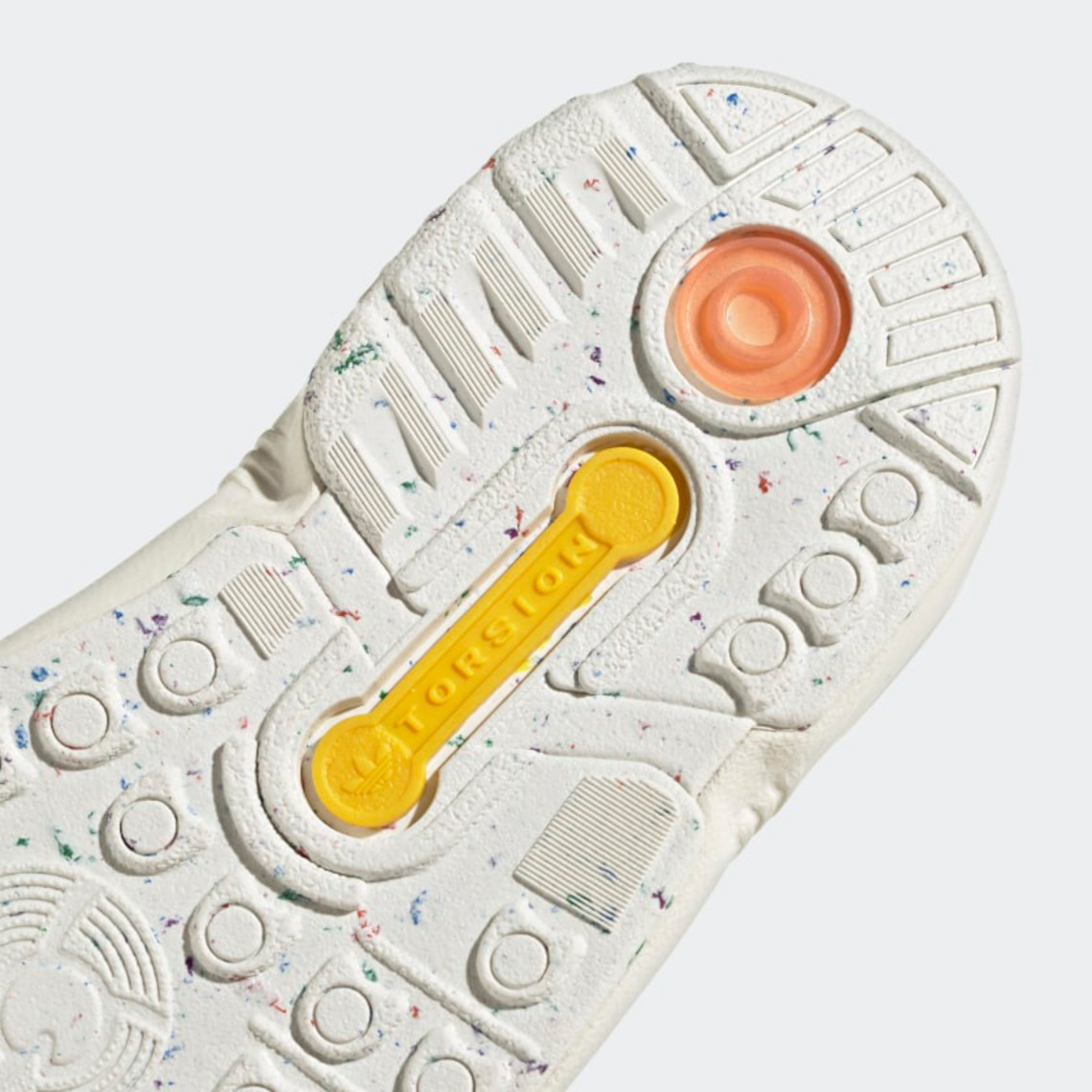 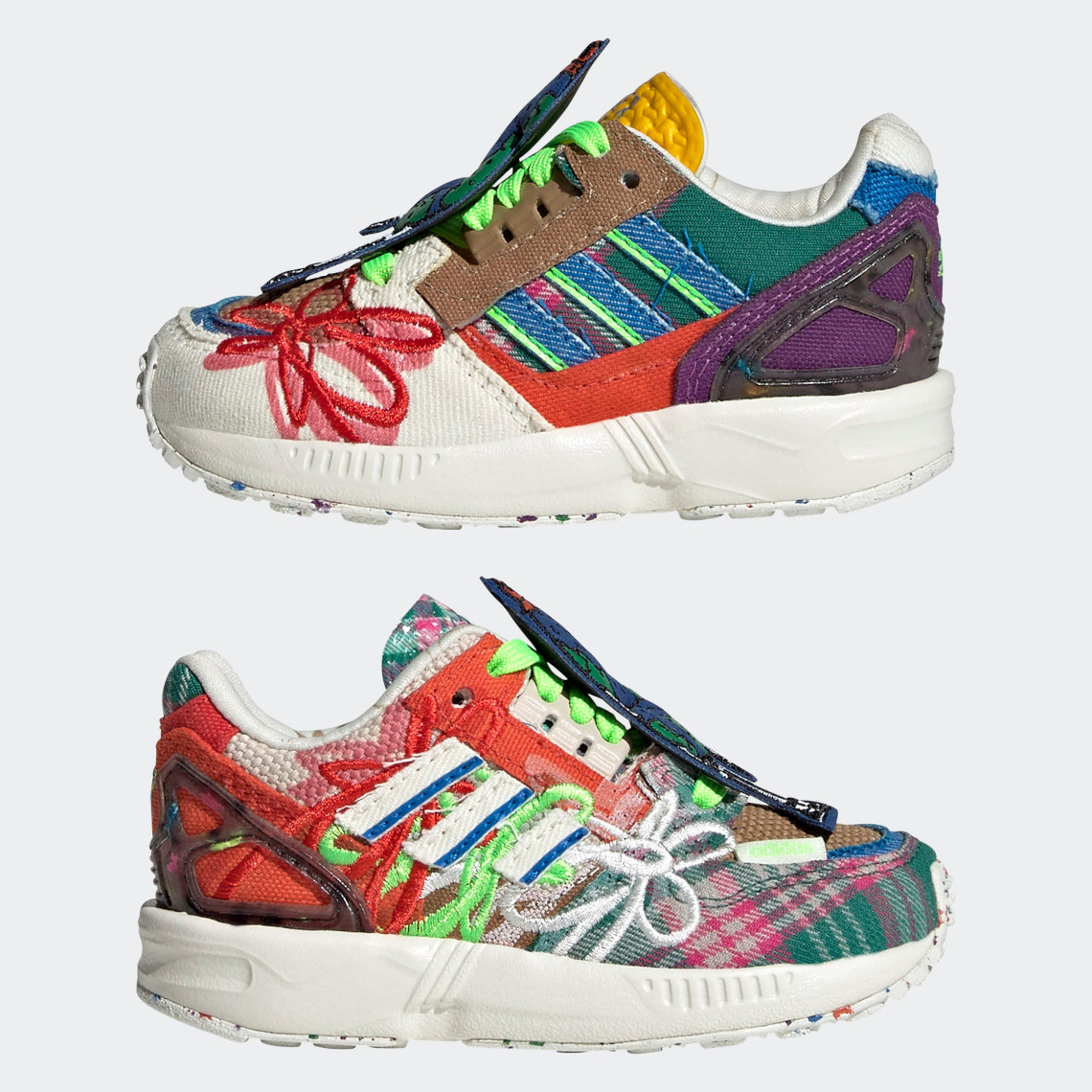