Saquon Barkley Gets His Own Nike Air Trainer 3

After missing nearly a full season of gridiron action, Saquon Barkley of the New York Giants took the field for the New York Giants this past Sunday against the Denver Broncos, taking snaps for the first time since tearing his ACL in September of 2020. His performance revealed some rust on his part as he managed a paltry 26 years on 10 carries – a far cry from the production Big Blue fans have been accustomed to during his first two seasons with the Giants. Still, the man with the mammoth quads still has some star power in the NFL because he’s got his own colorway of the Air Trainer 3 Retro hitting stores now.

Dropping now at Canada’s Deadstock and likely to hit US retailers soon, Saquon Barkley’s Nike Air Trainer 3 features a cream-based upper with a multi-colored array of accents. Blue, green, yellow, and bright crimson color up various portions of the Trainer 3’s upper, while his personal logo and 26 jersey number adorn the heel on the tongue. The left lateral reveals black overlays, possibly a nod to his eyeblack.

Again, these just dropped over at Deadstock in Canada and should be hitting US retailers soon. 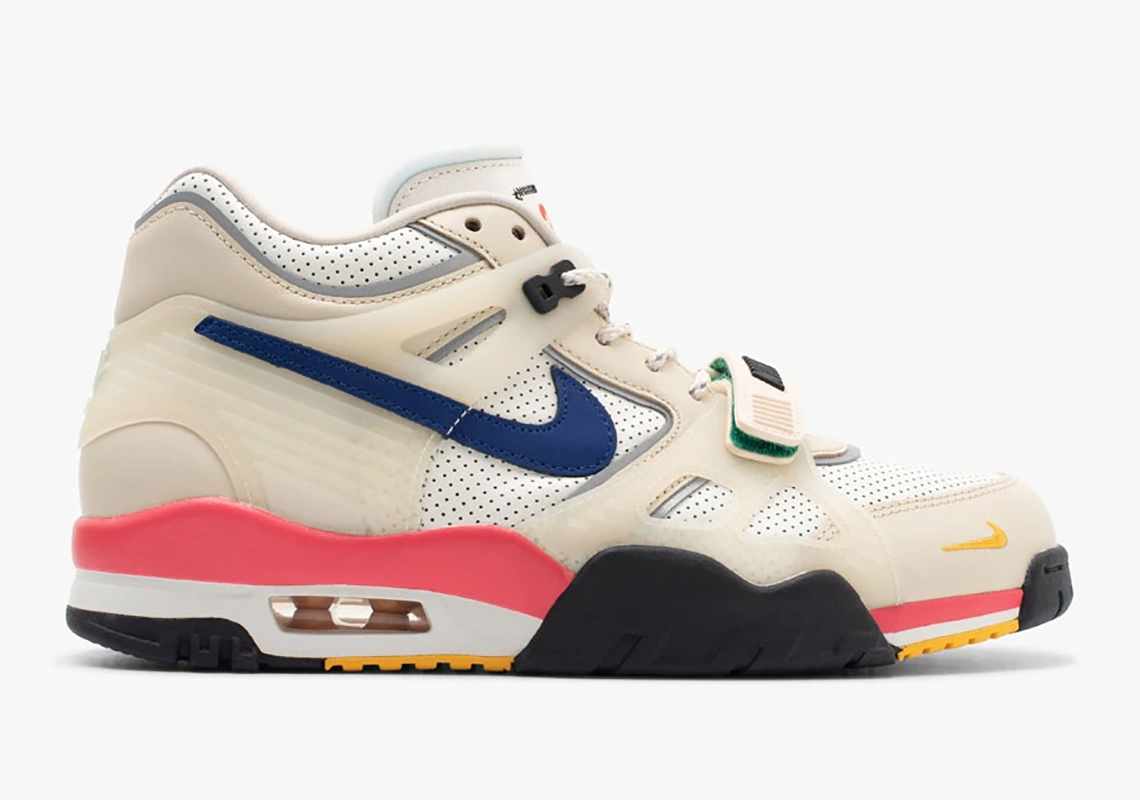 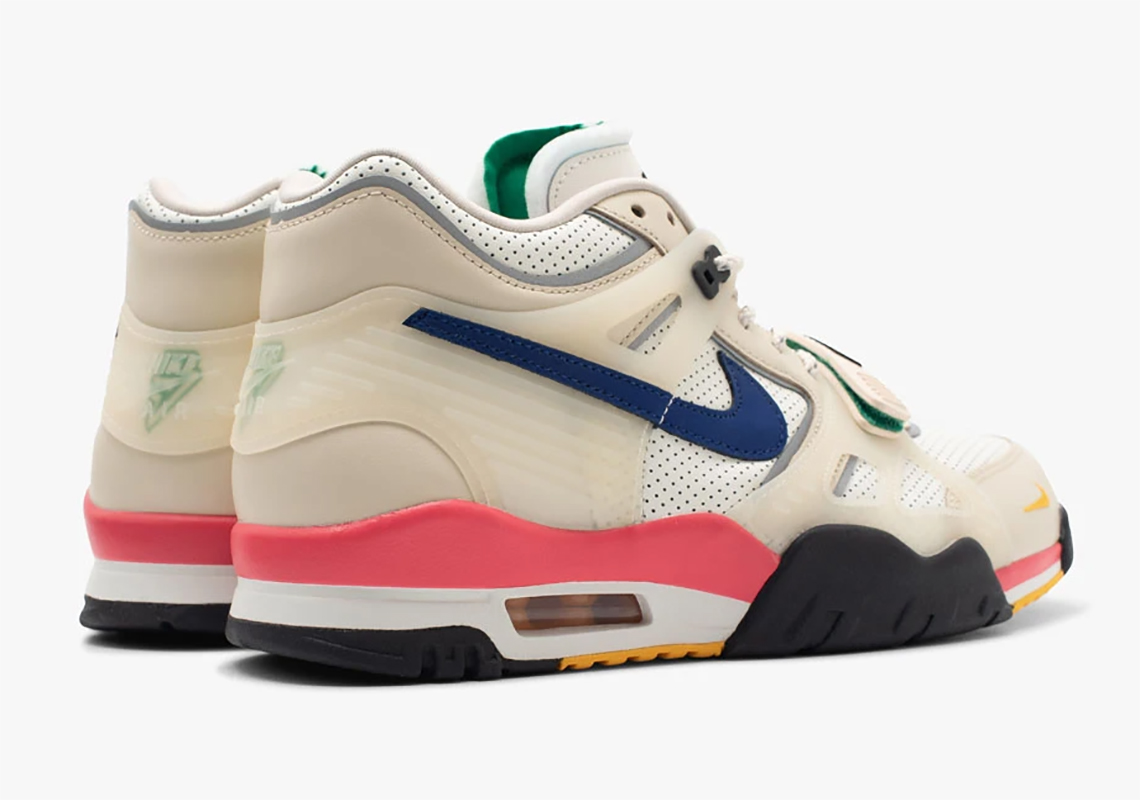 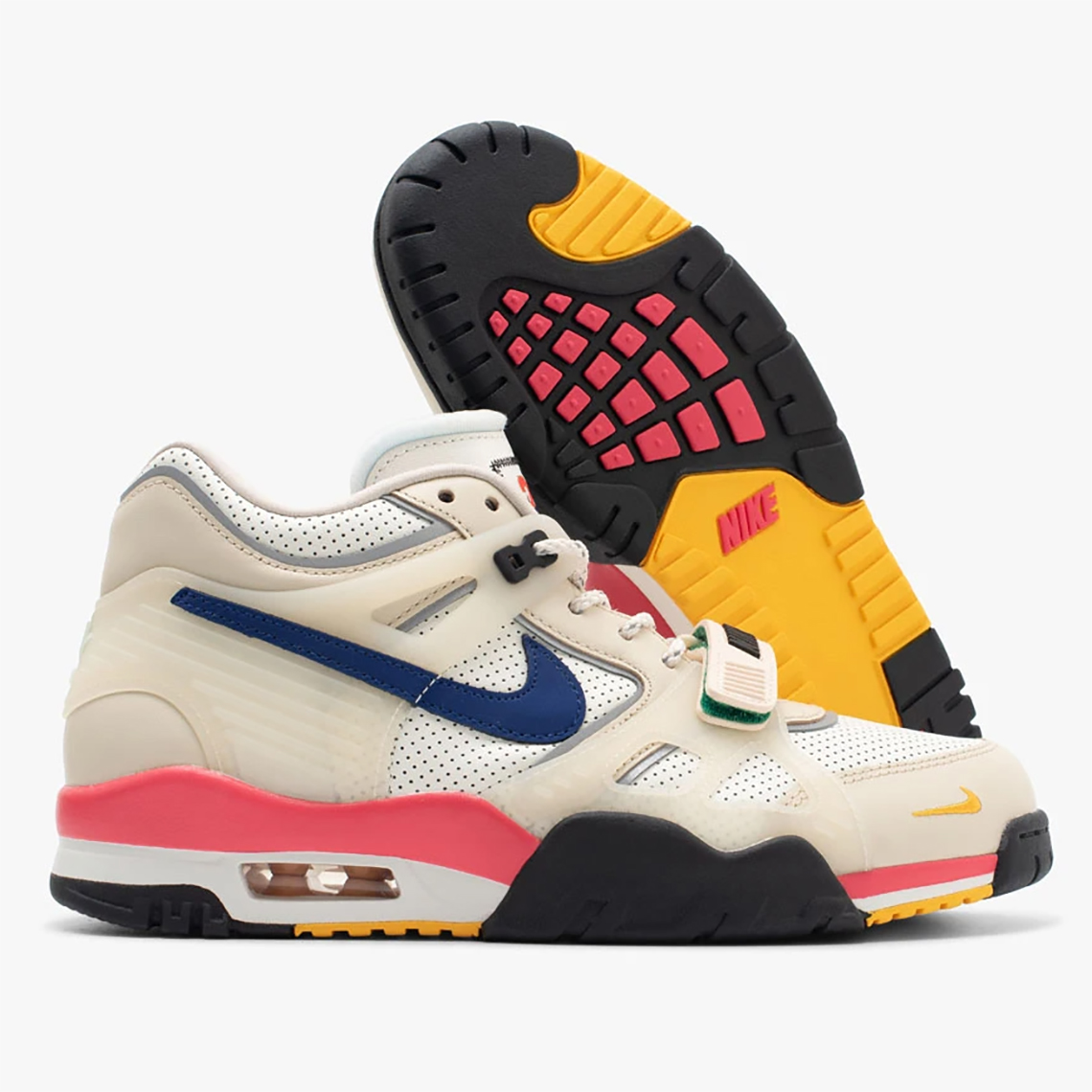 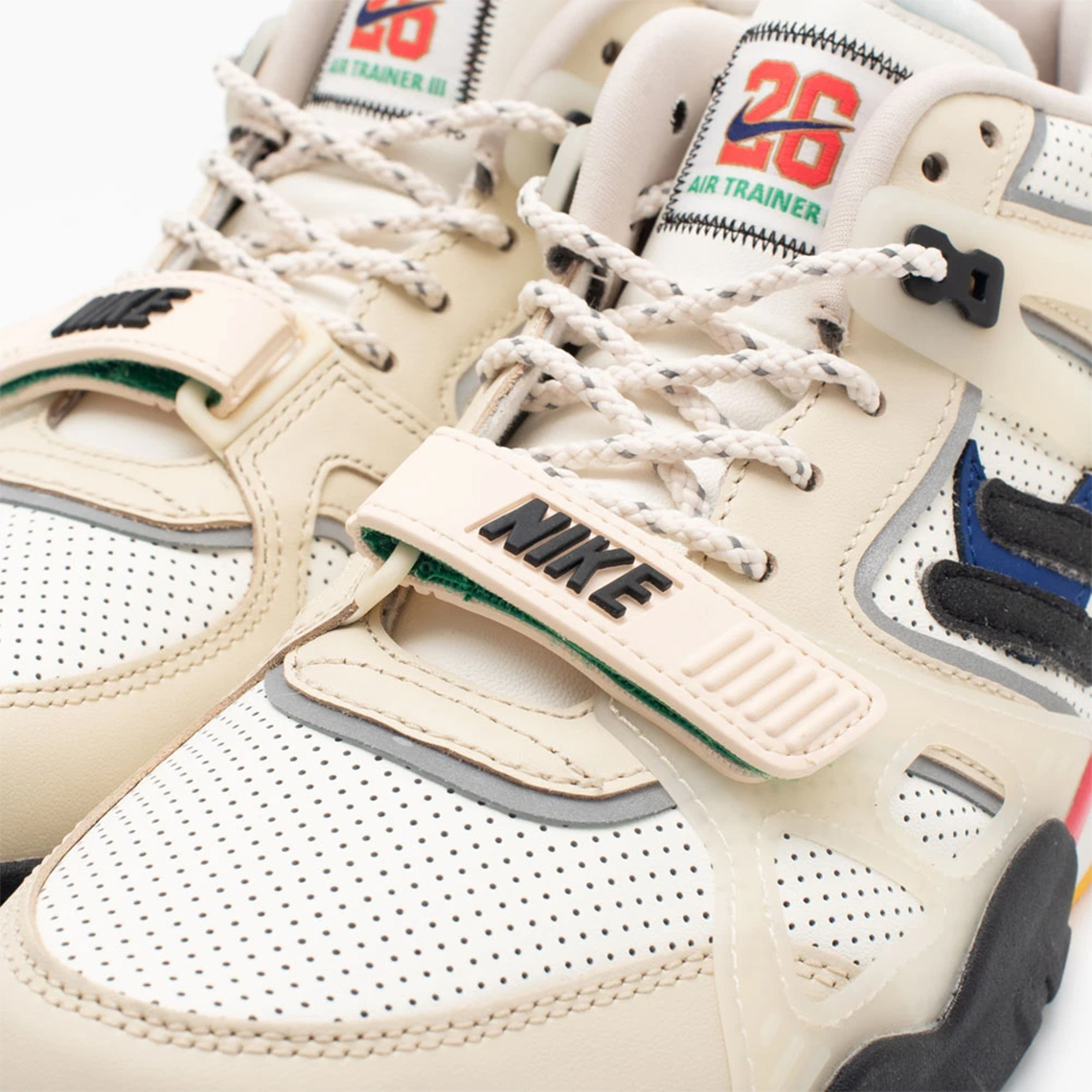 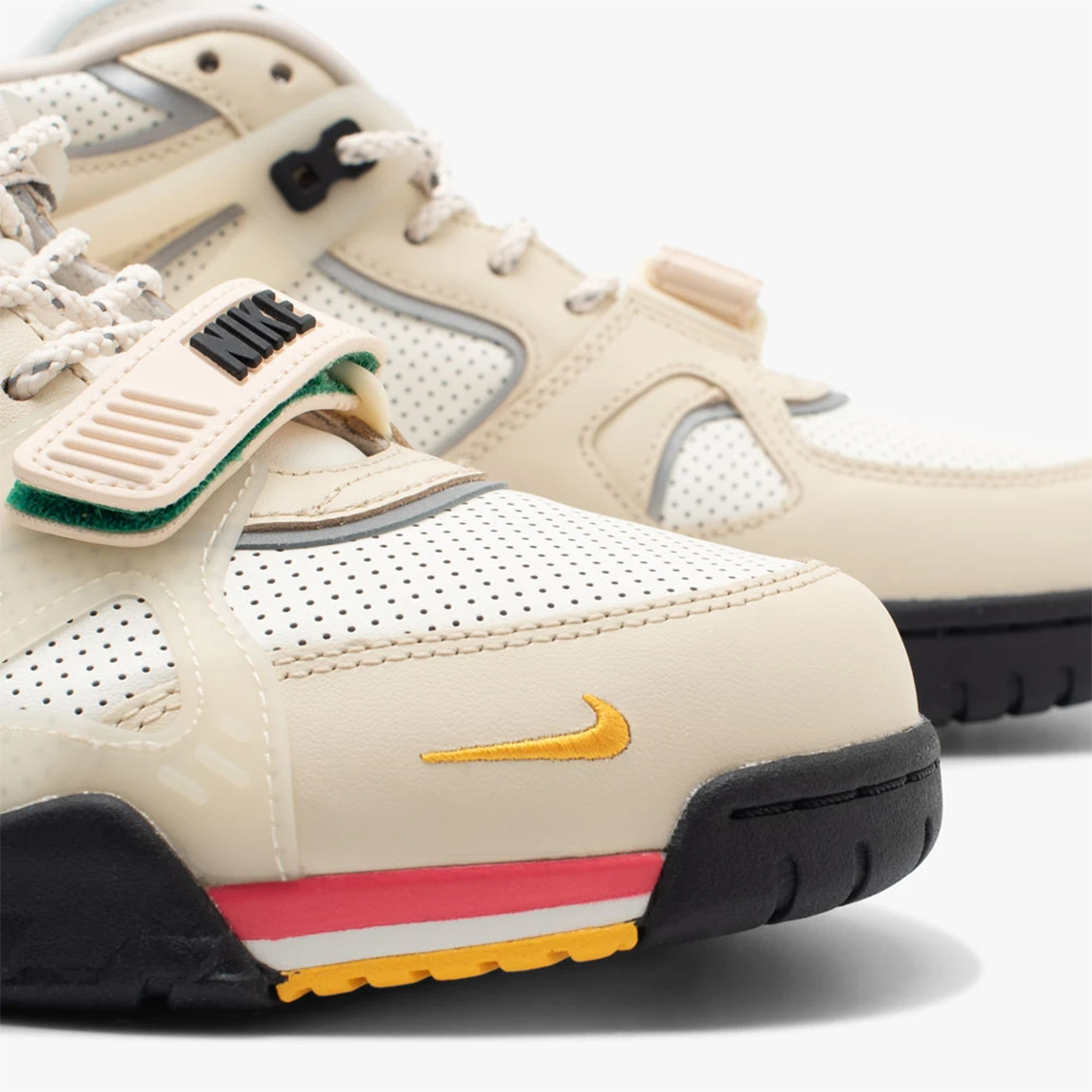 The post Saquon Barkley Gets His Own Nike Air Trainer 3 appeared first on Sneaker News.

The post Saquon Barkley Gets His Own Nike Air Trainer 3 appeared first on Sneaker News.