Sandy Liang’s Third Vans Collaboration Is All About ’90s Nostalgia

Having such a personal connection to New York, Sandy Liang often channels the city through every design. And with her third collaborative collection alongside Vans, the designer thought it fitting to present each offering just blocks away from her Lower East Side storefront.

Together, the two craft a love letter to “grandma fashion, sport femme, nostalgia, and humor,” all coalescing atop the footwear brand’s many classics. The Sk8-Hi, both in its standard and Platform 2.0 variant, explores a child-like femininity, either accenting its collars with lace skirts or its canvas with floral embroideries. The latter motifs also appear elsewhere, imparting a youthful, playful feel to both solid and patterned shoes alike. The neutral-lathed Authentic, in contrast, opts for doodles one would find in a grade school notebook, its upper bright with smiling butterflies. As for the Half Cab, the pair leans on lush green sherpa and subtle flower-shaped eyelets.

For a look at the entire collection, check out the imagery below. A release is currently slated to hit select retailers, Vans.com and SandyLiang.info on January 28th.

In other news, have you seen the new Air Force 1 PLT.AF.ORM? 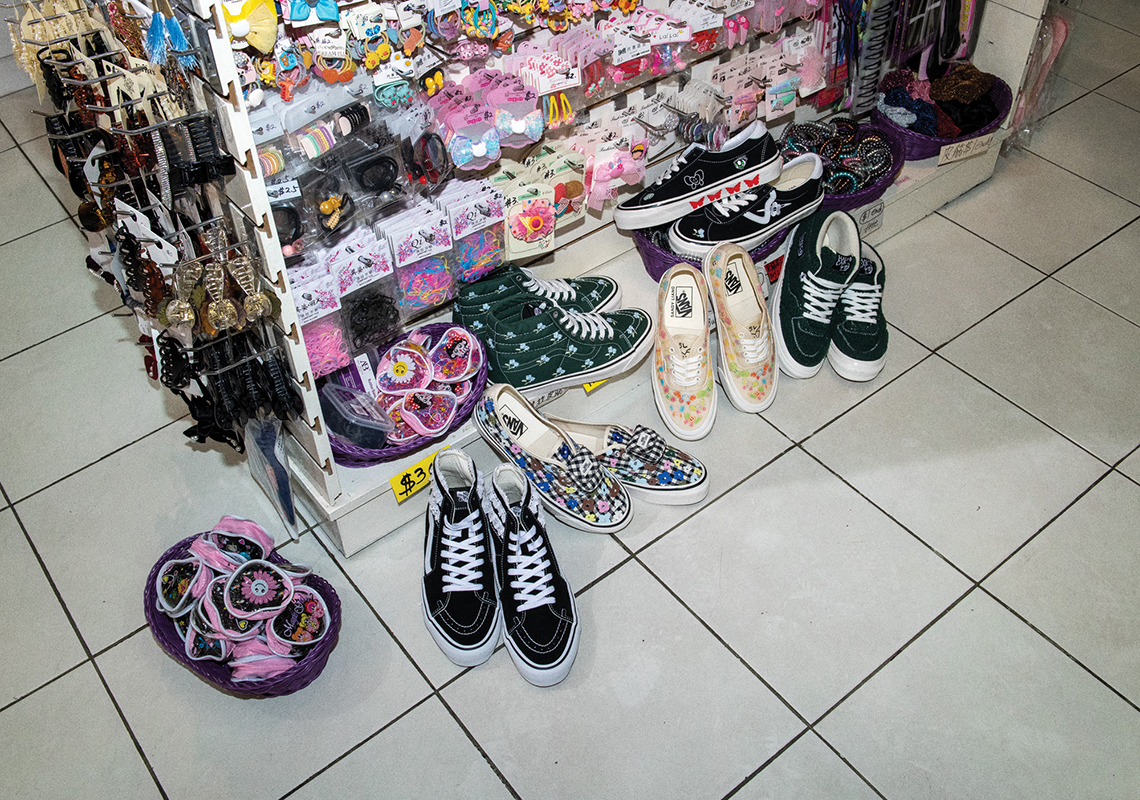 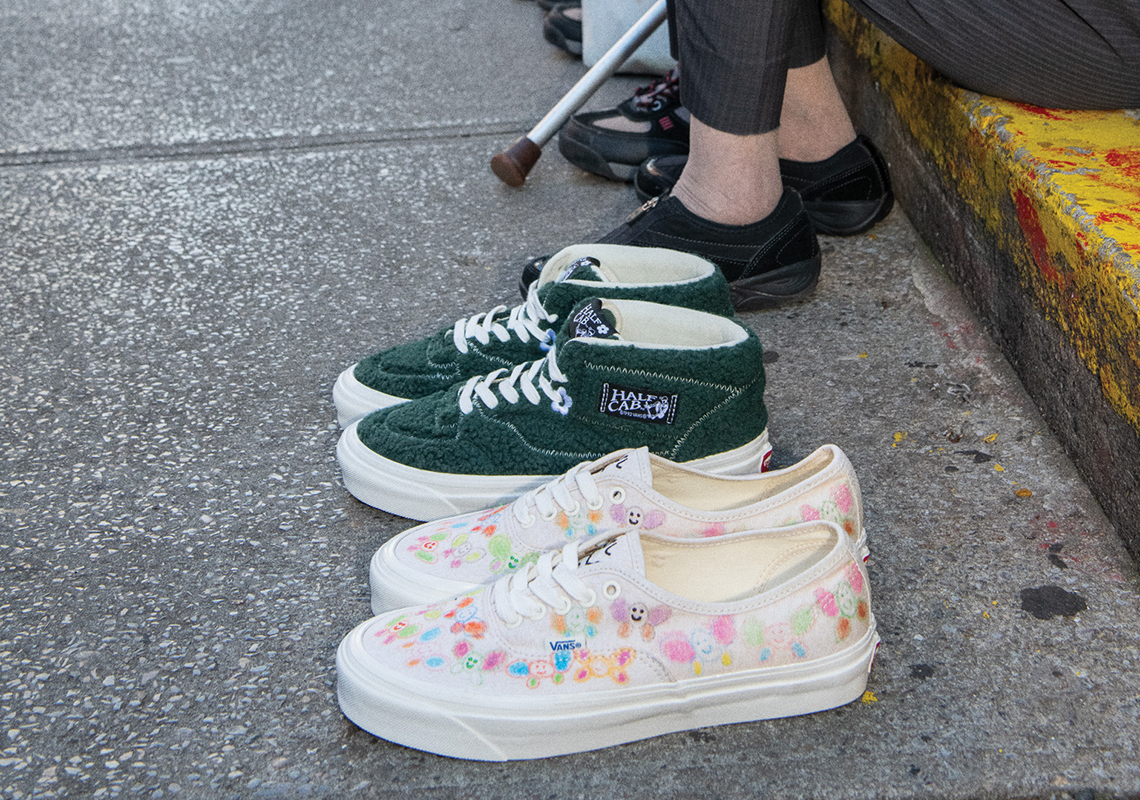 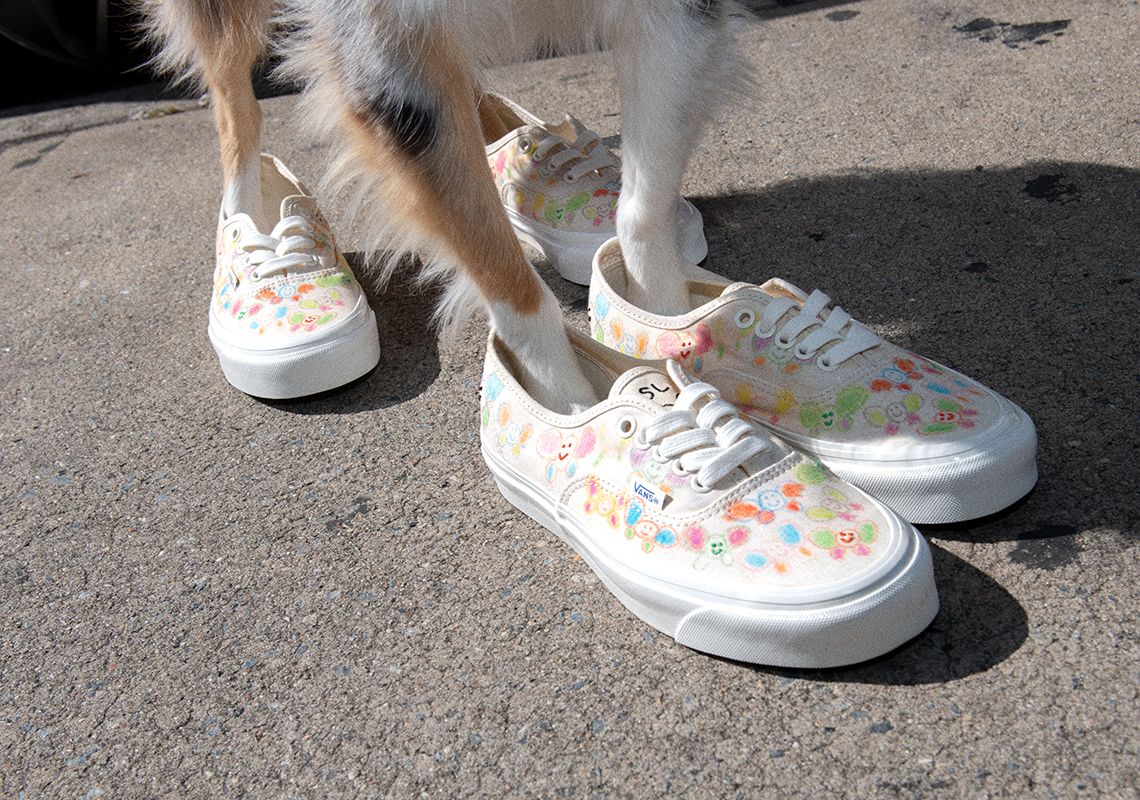 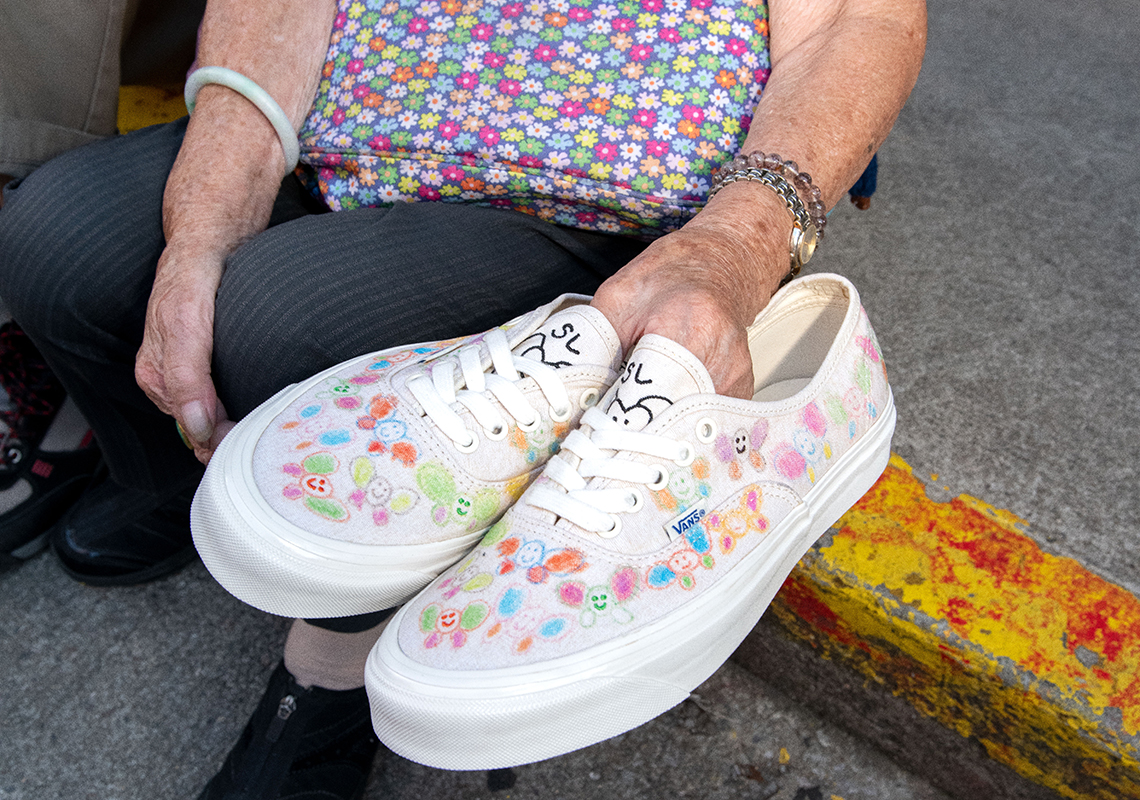 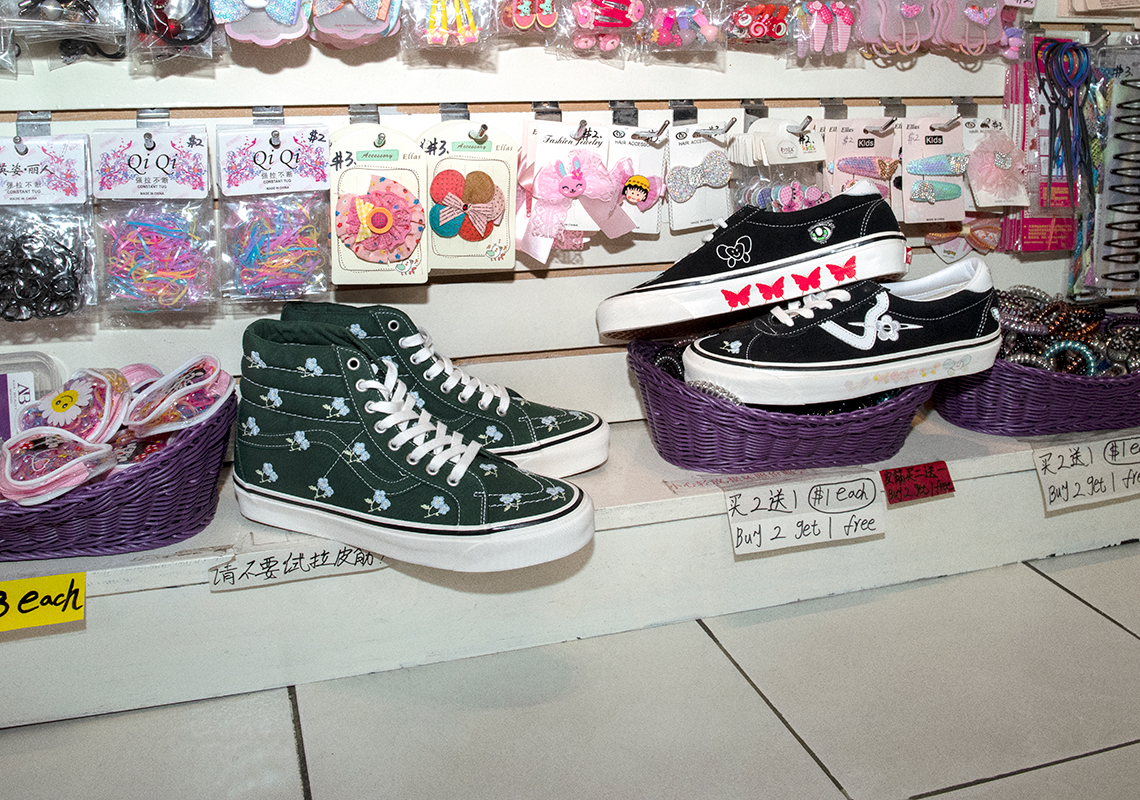 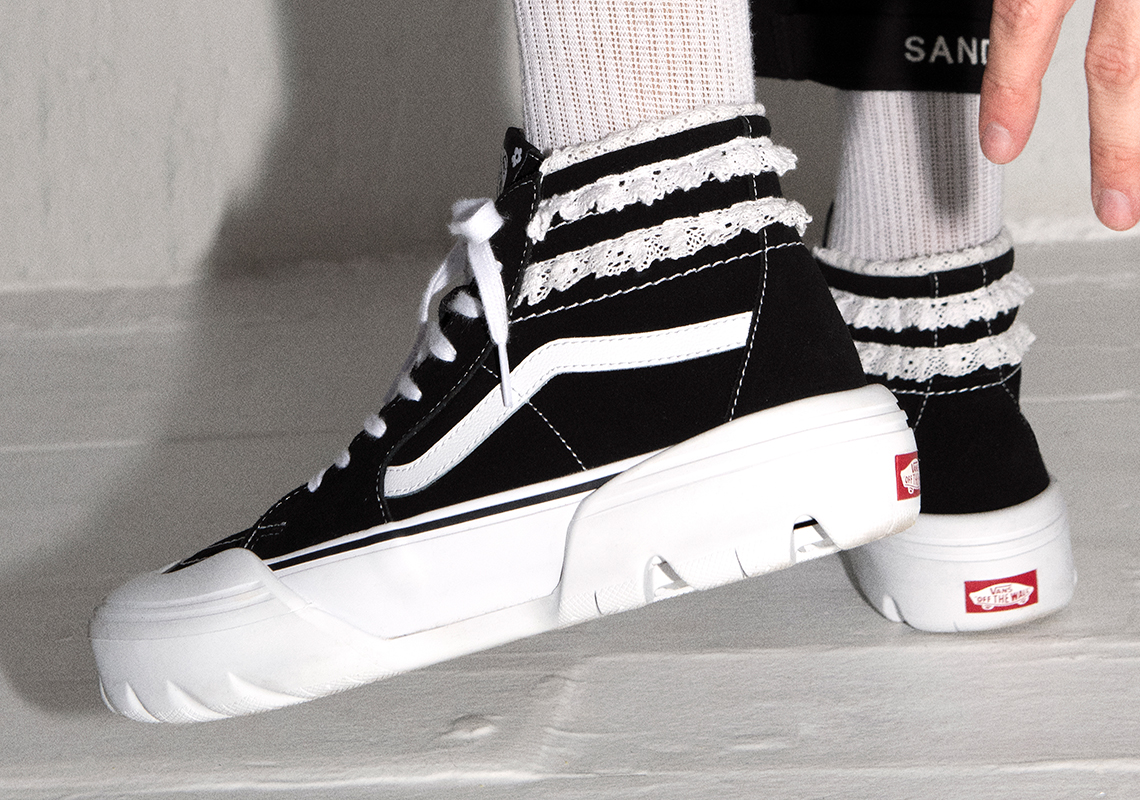 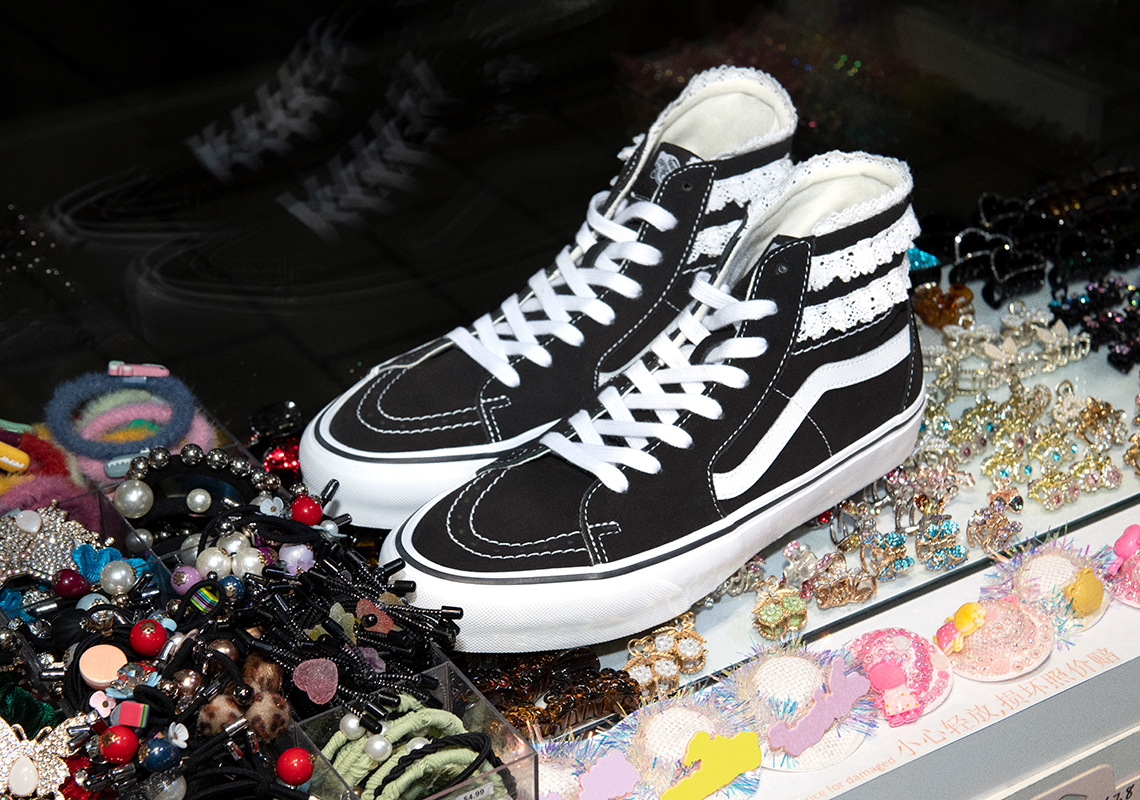 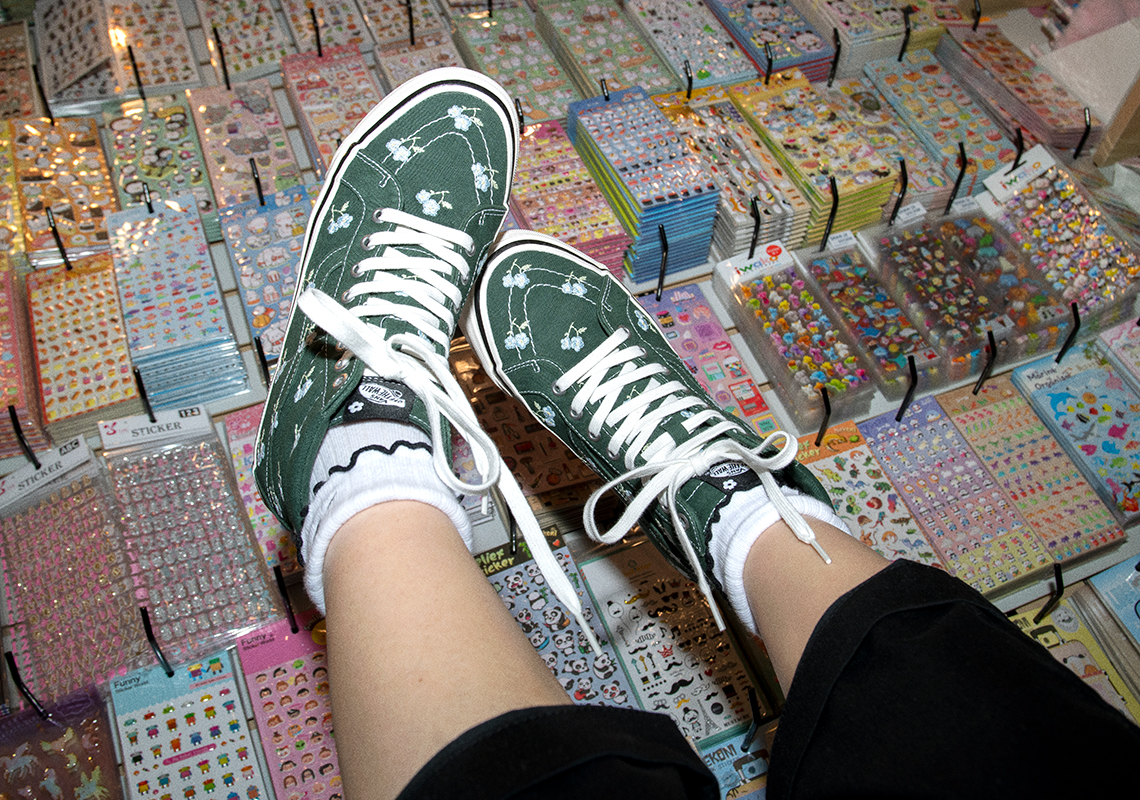 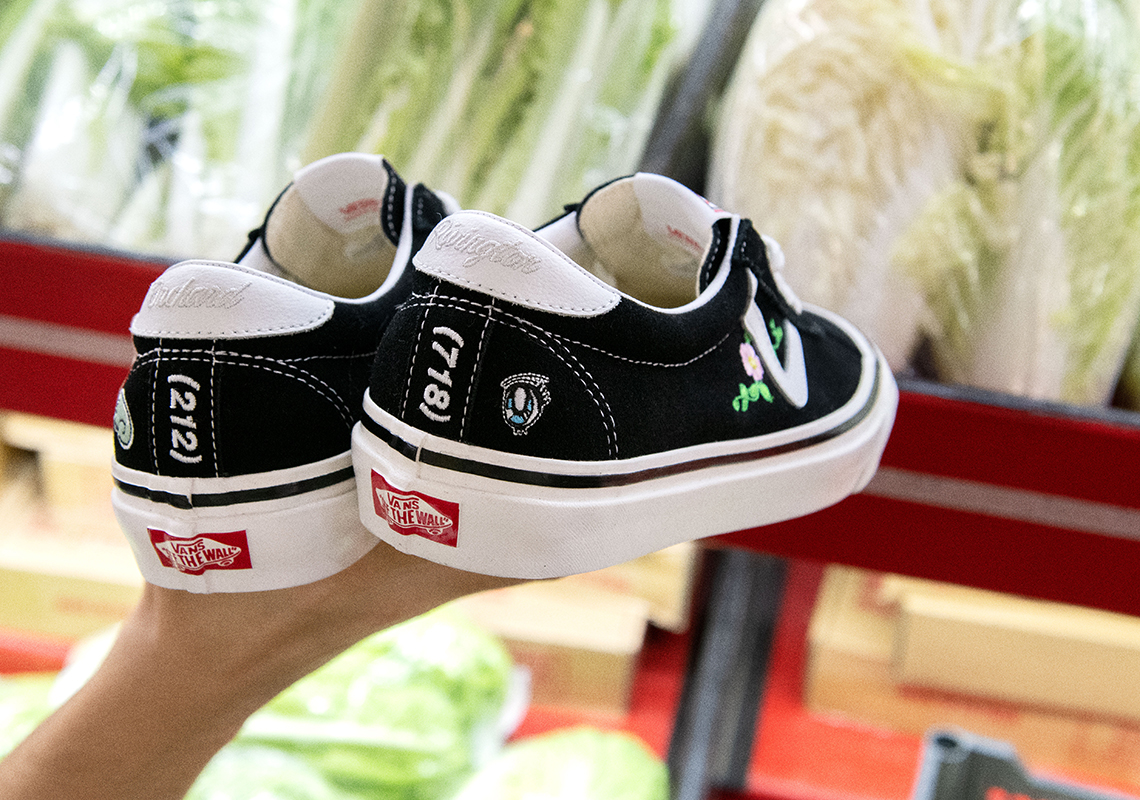