Nike went fully robotic with this Air Force 1! Nike teams up with China’s League of Legends Pro League to present us the Nike Air Force 1 Pixel Have a Good Game. There’s no debate that gaming has become more significant than it’s ever been. From teenagers becoming millionaires from streaming, rappers linking up with gaming groups, and now, of course, sneaker collaborations. Appearing in mostly a pastel color blocking, the major takeaway is the glow-in-the-dark accents on the lace locks, swoosh, and air symbol on the lower midsole. Not to mention the very eye-catching yellow tongues and vibrant infrared Nike branding on the heel giving the sneakers a more deconstructed look. Not a lot of information on the release but usually, the pixel Air Force 1 comes in women sizing, so, unfortunately, the male gamers might be out of luck on this one. So keep your notifications on, and make sure your computer doesn’t have a glitch while you attempt to buy these sneakers! 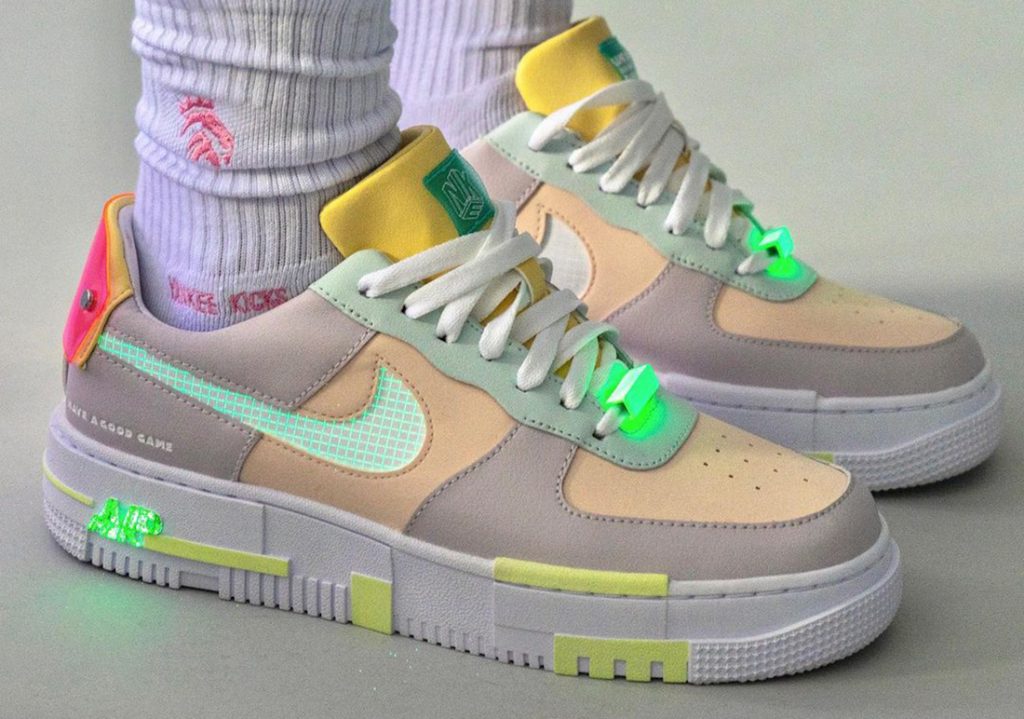 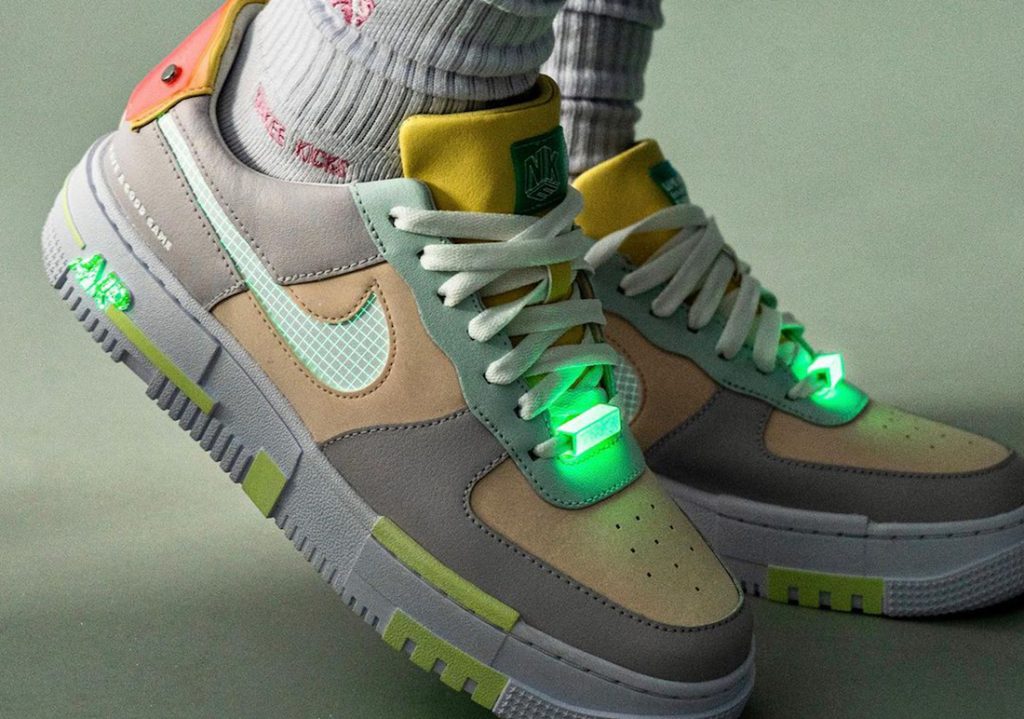 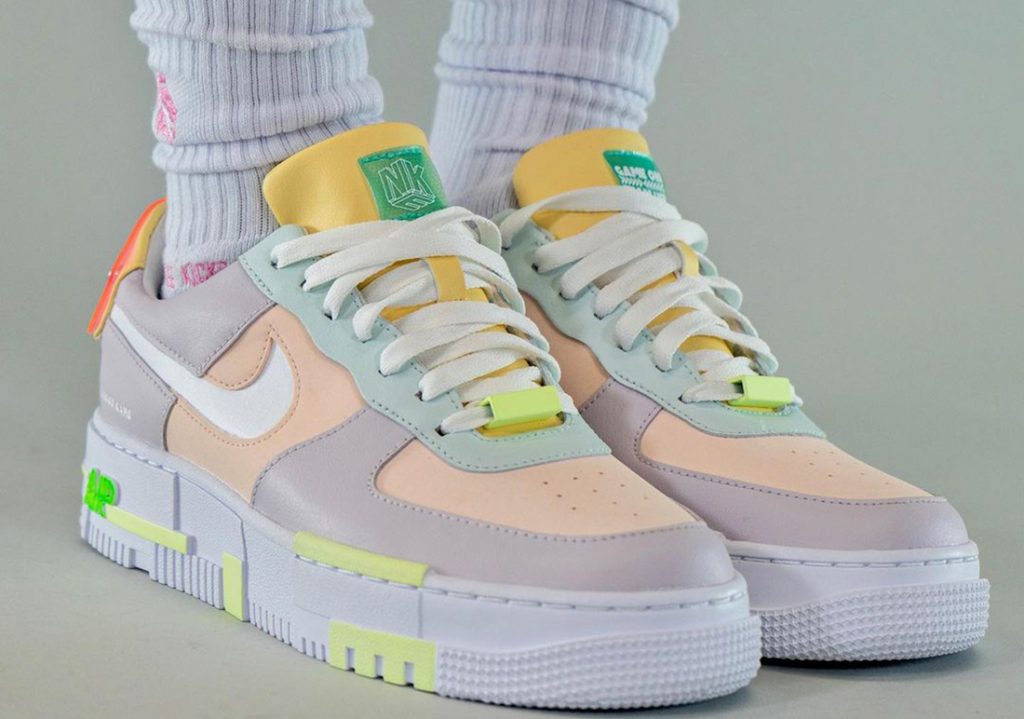 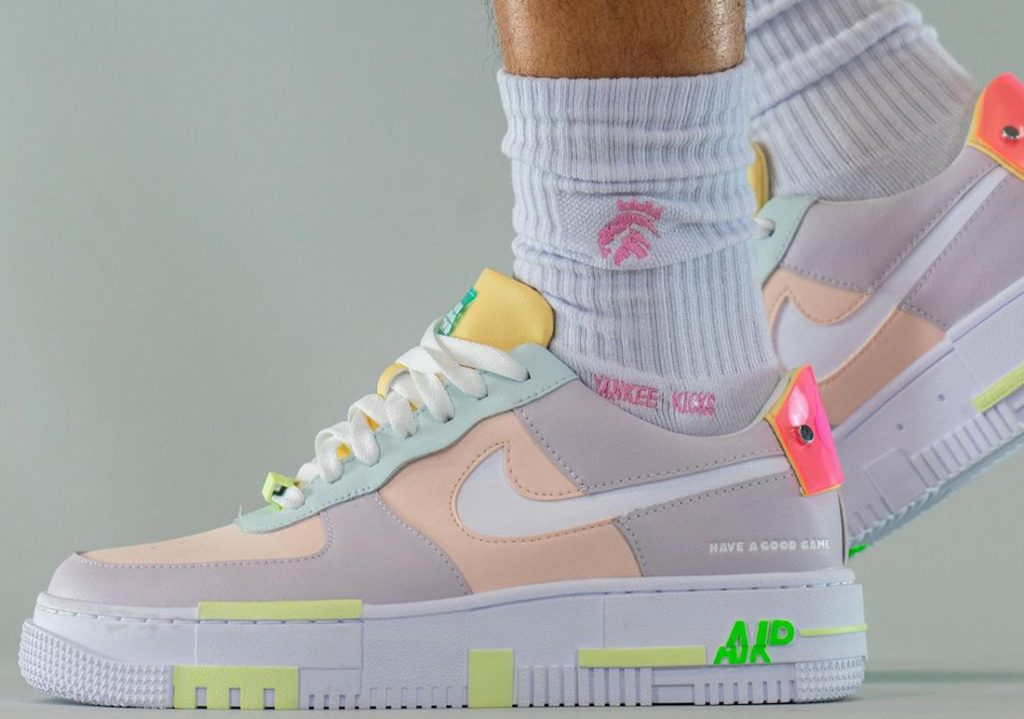 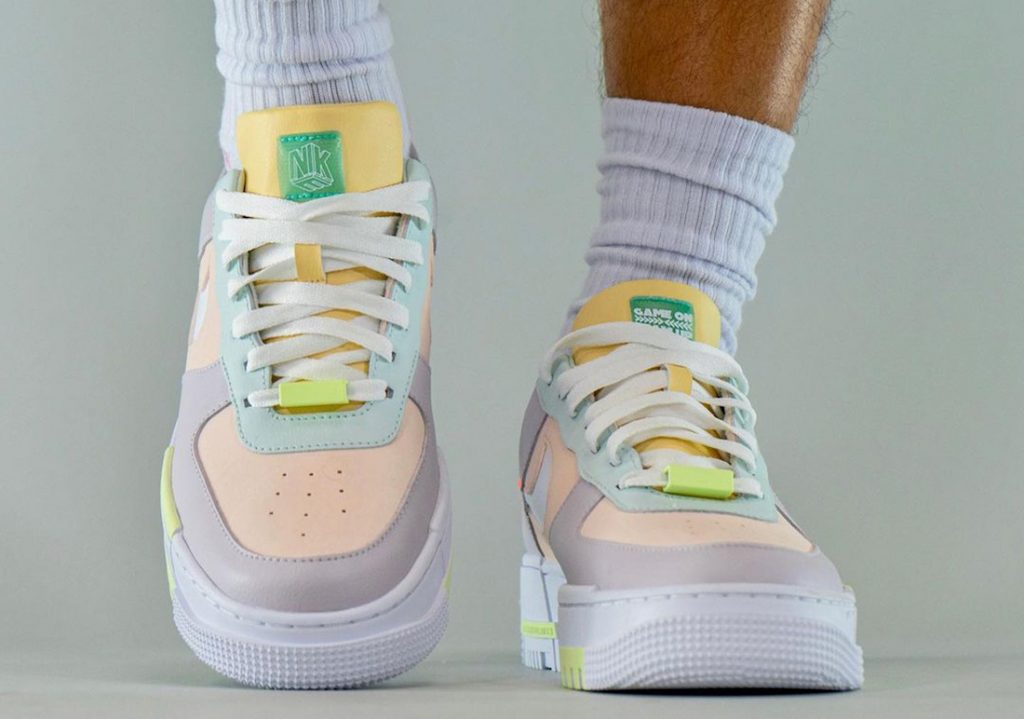 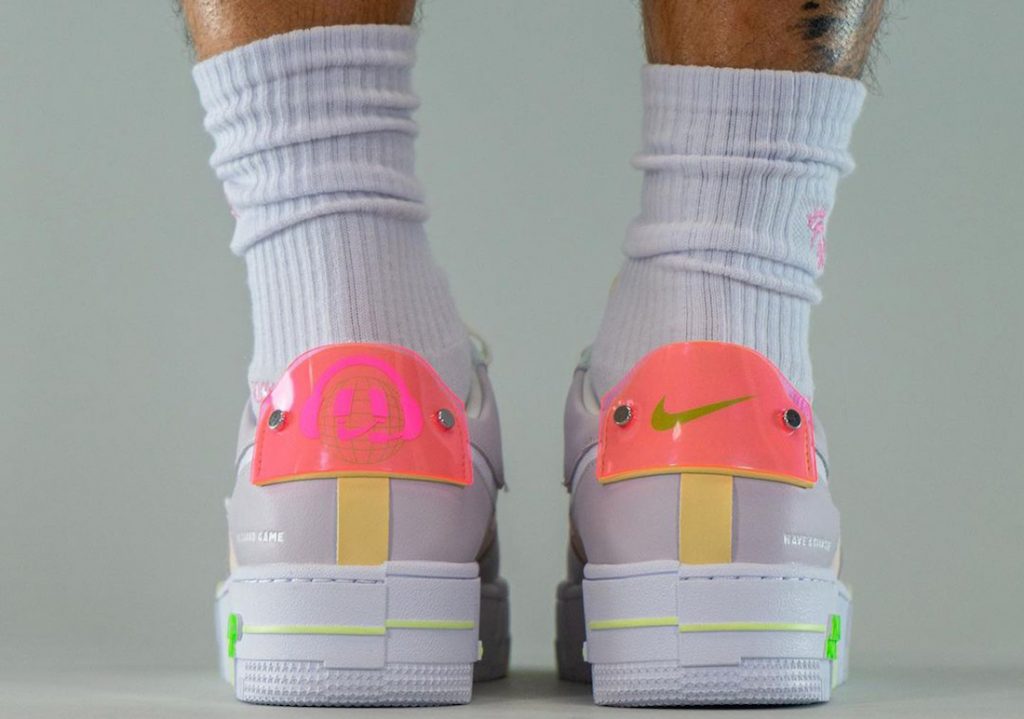 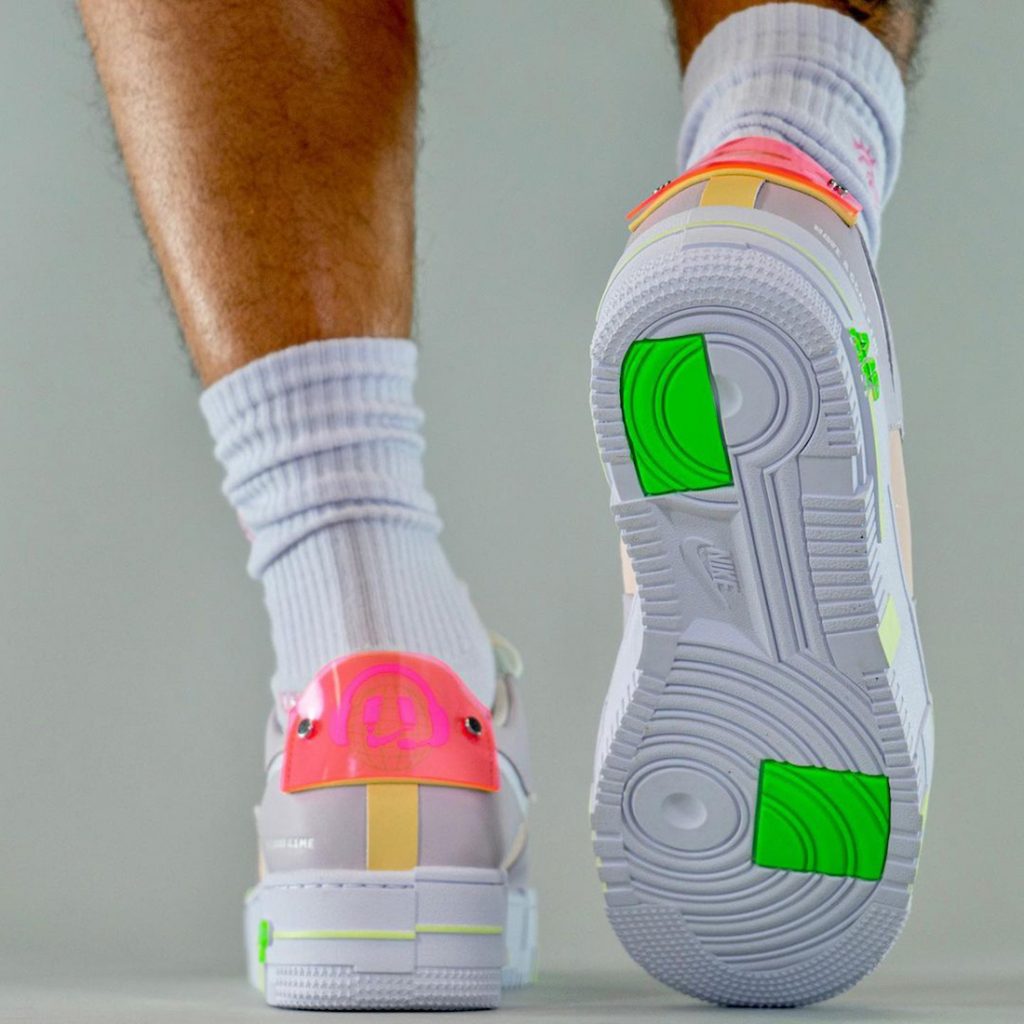 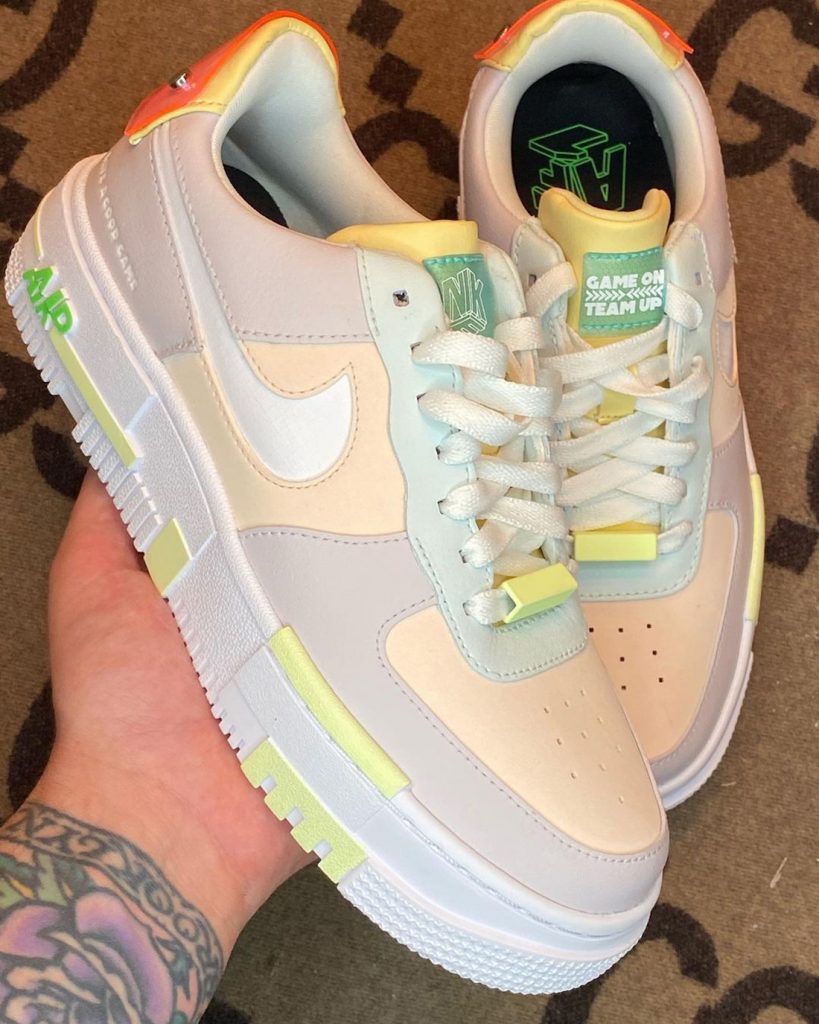 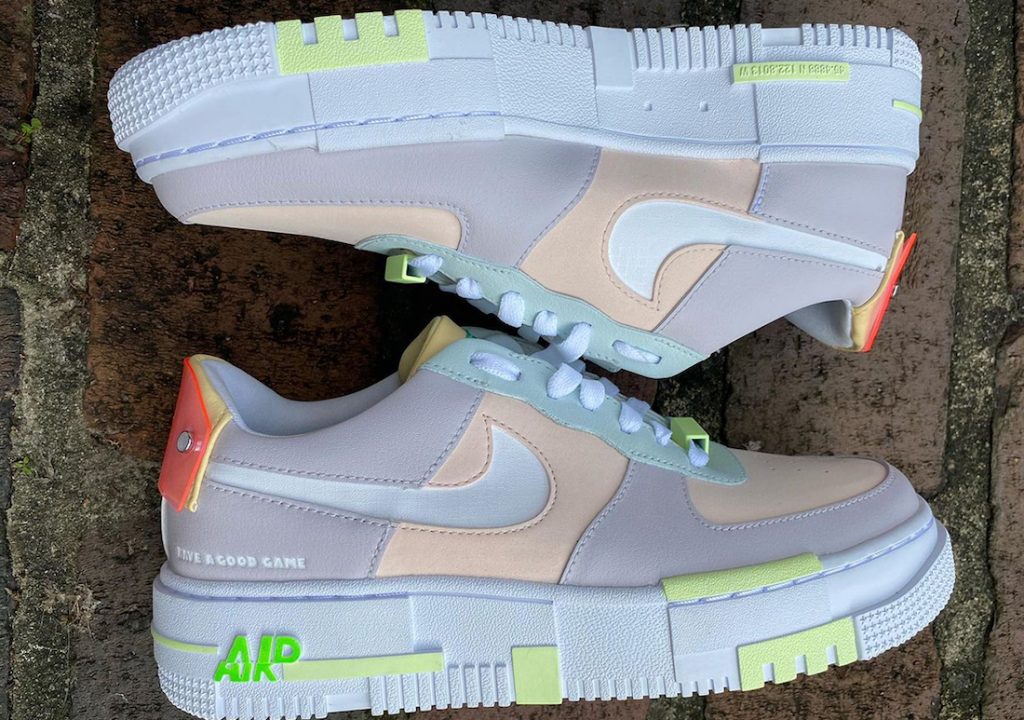 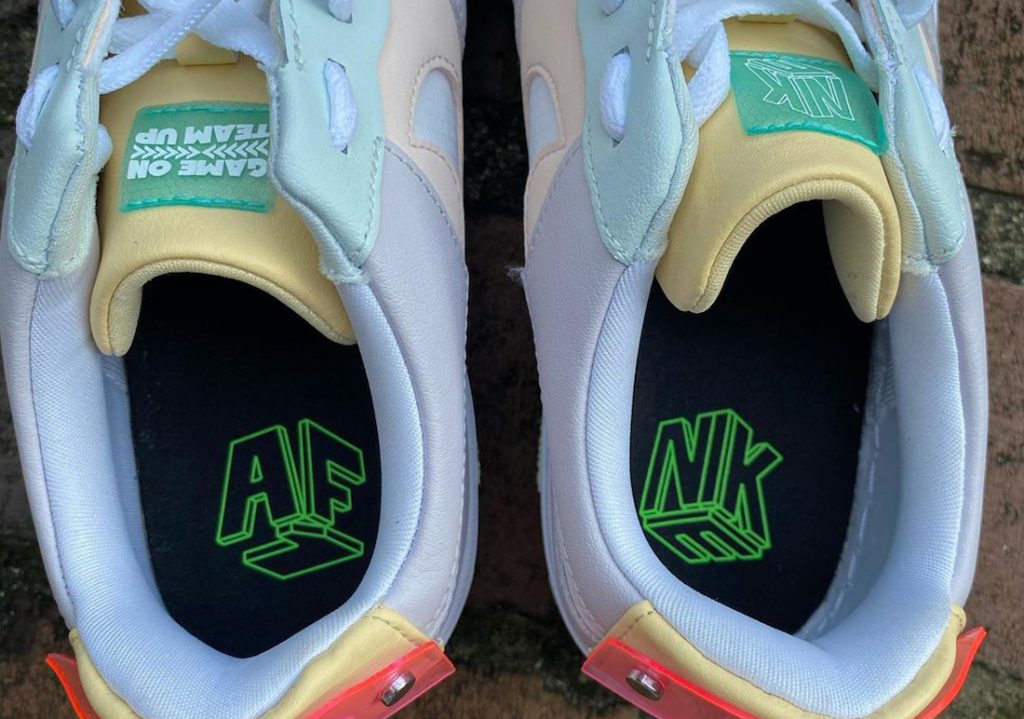 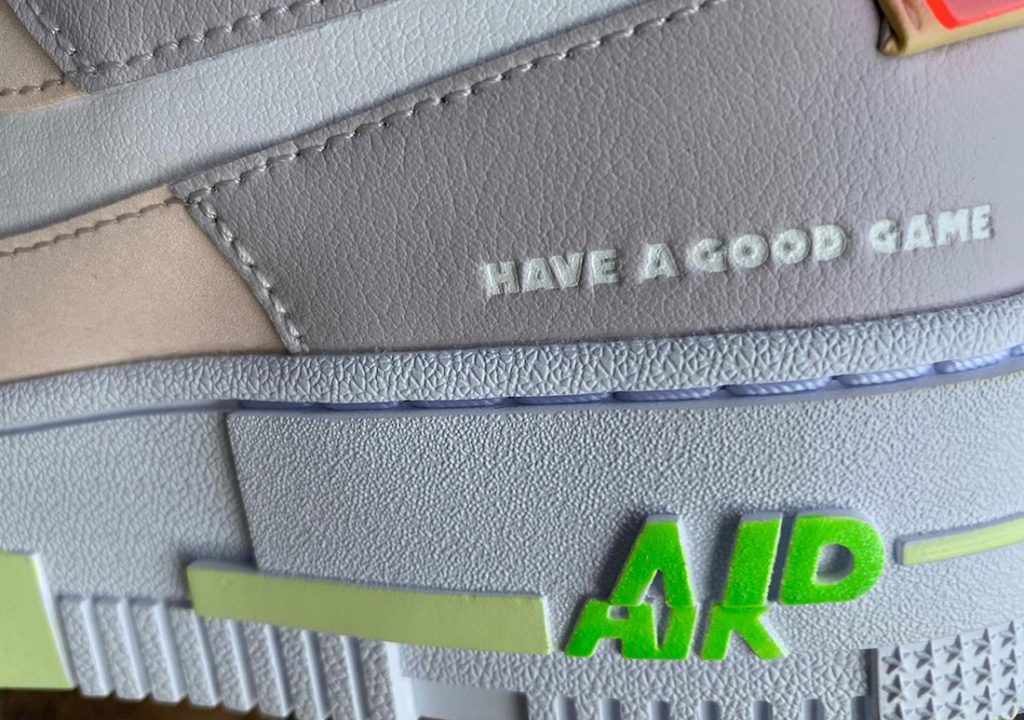 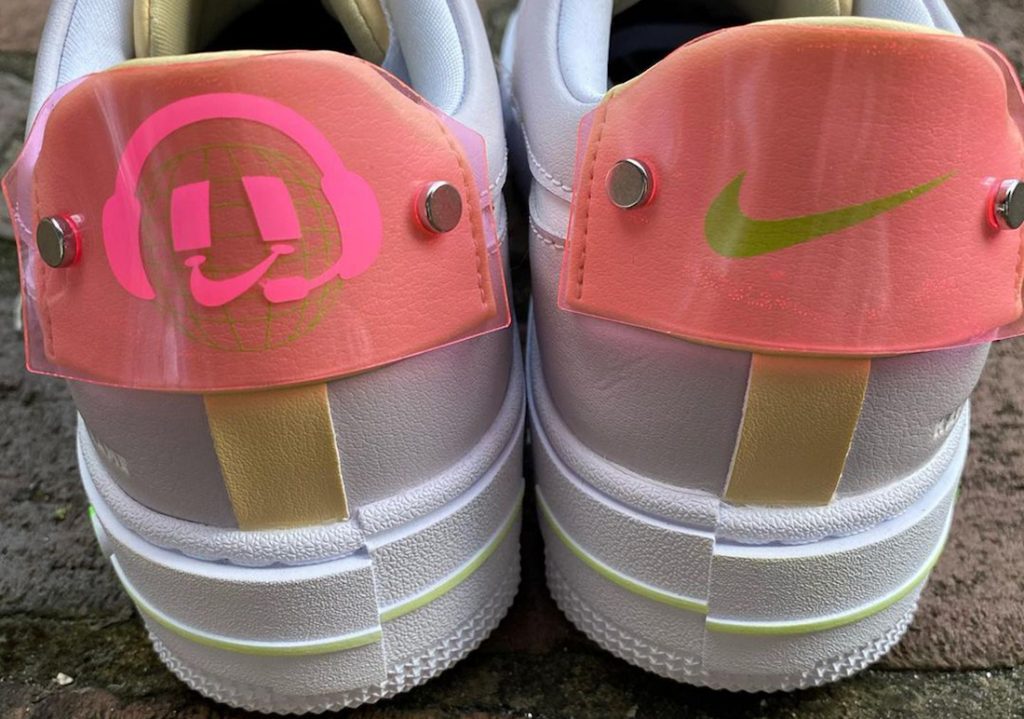 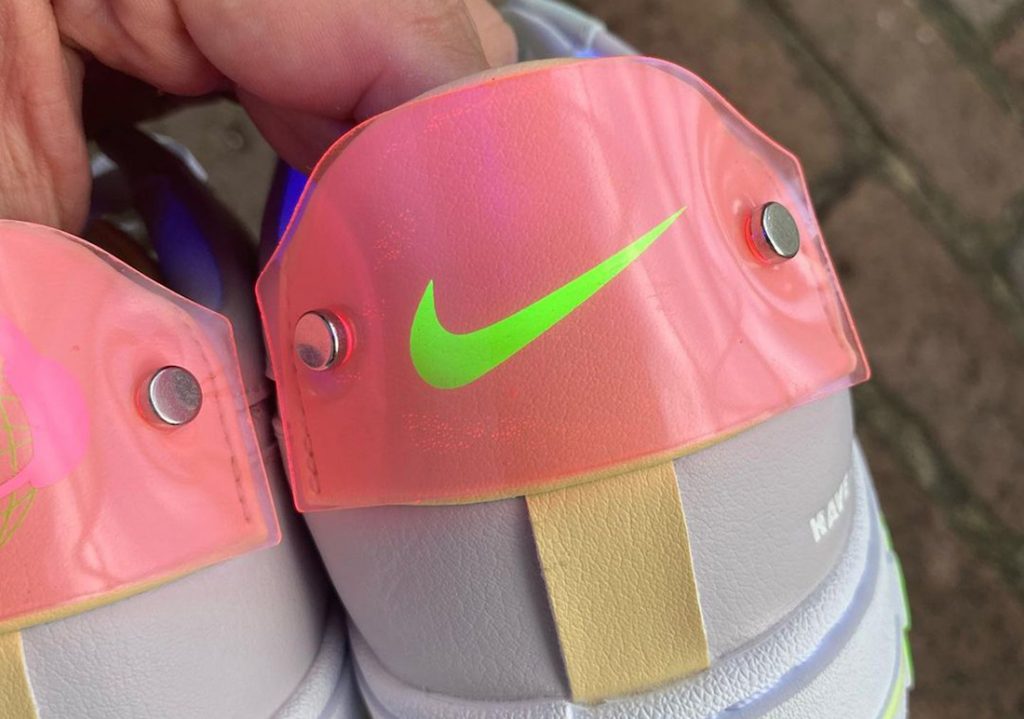 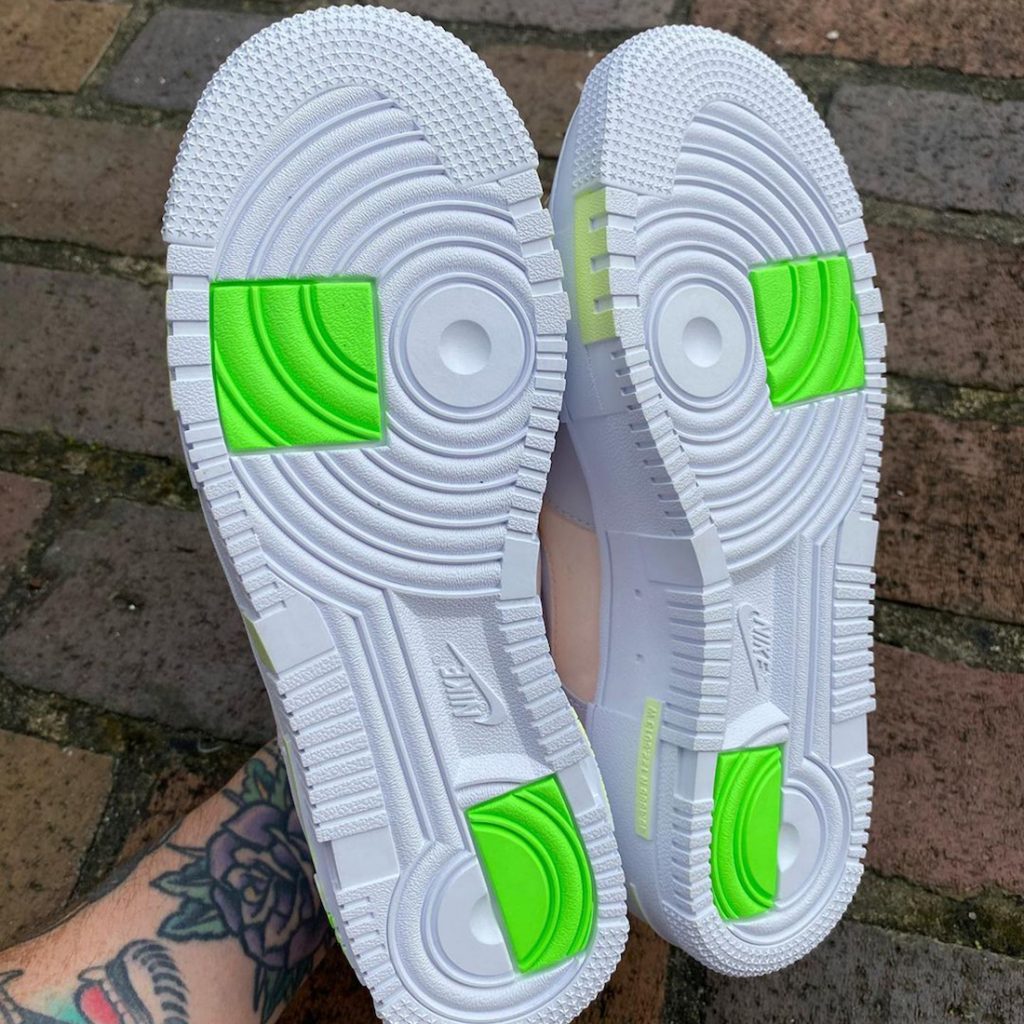