Since 2009, NIKE, Inc. has been producing military-inspired footwear and garb under the shadow of the Nike Special Field Boot (SFB) silhouette. Over the years, the lightweight and well-cushioned model has emerged in varying styles and builds, but it’s only recently gotten its most distinct update yet: the Nike React SFB Carbon Mid.

Set to launch as a low-top too, the shoe fuses the best of Nike ACG and Nike Running for a proposition that seamlessly transitions from trail to street and vice versa. Despite maintaining a field-ready aesthetic, the new silhouette boasts Nike React foam throughout the midsole for a cushioning solution much more comfortable than what’s found in traditional military boots. Free of any GORE-TEX branding, the SFB Carbon Mid boasts water-resistance capabilities via the ballistic mesh and taped seams found across the upper. Pull tabs at the heel deliver functionality, as does the aggressive tread layout underfoot. Together, each component delivers a much more casual take on the original Nike SFB, while still coming together for a capable option when duty calls.

Enjoy official images of inaugural “Coyote” and “Black” colorways here below, and anticipate the SFB Carbon Mid to debut via Nike.com before June ends.

Away from footwear field-ready footwear, the Swoosh has recently unveiled the LeBron 19. 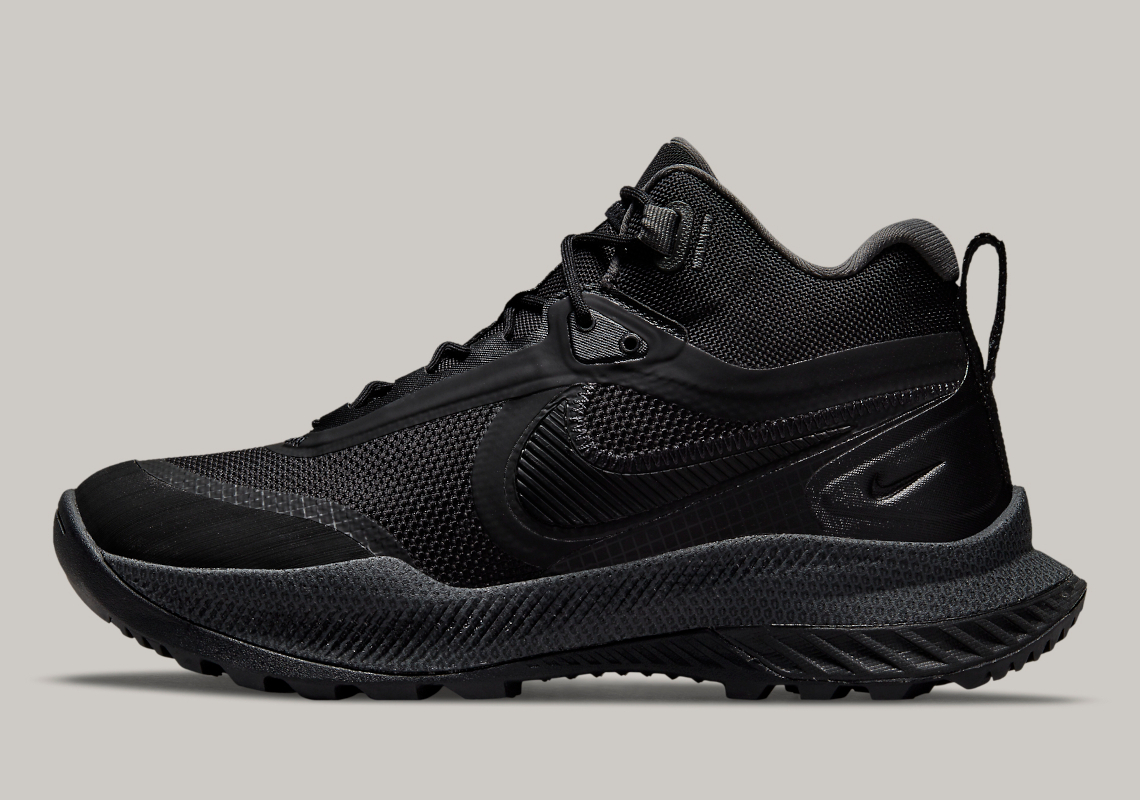 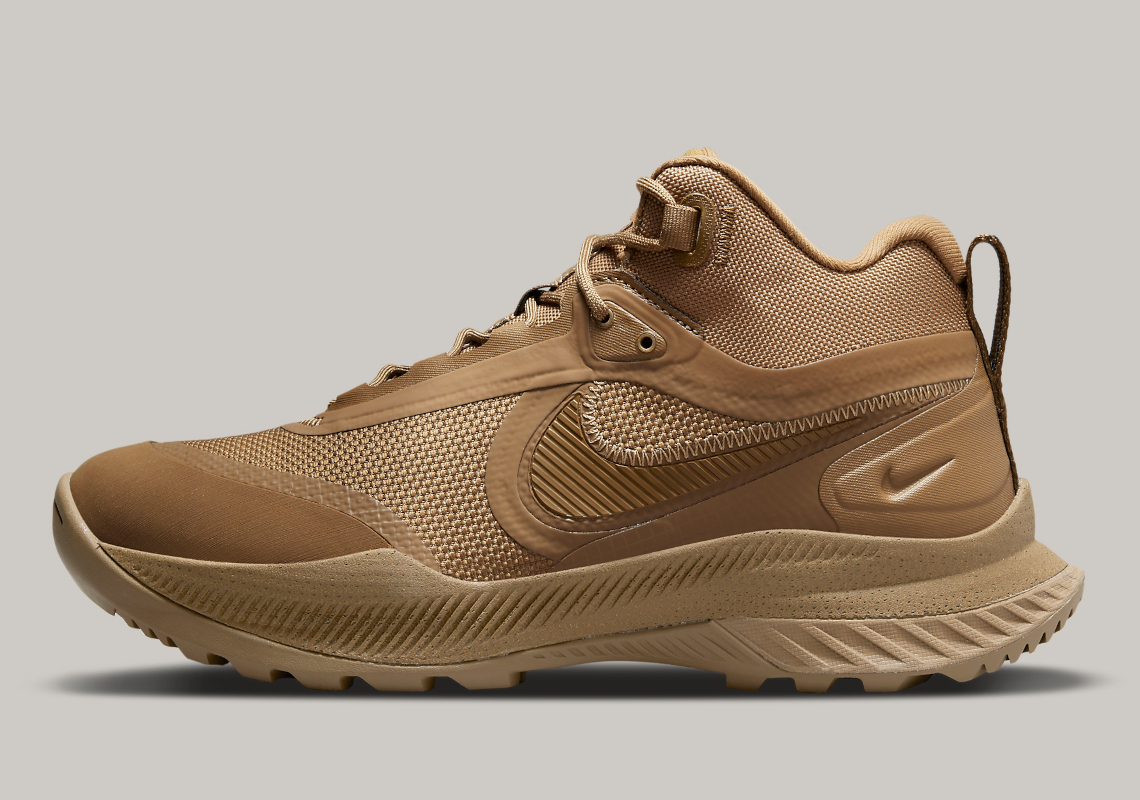 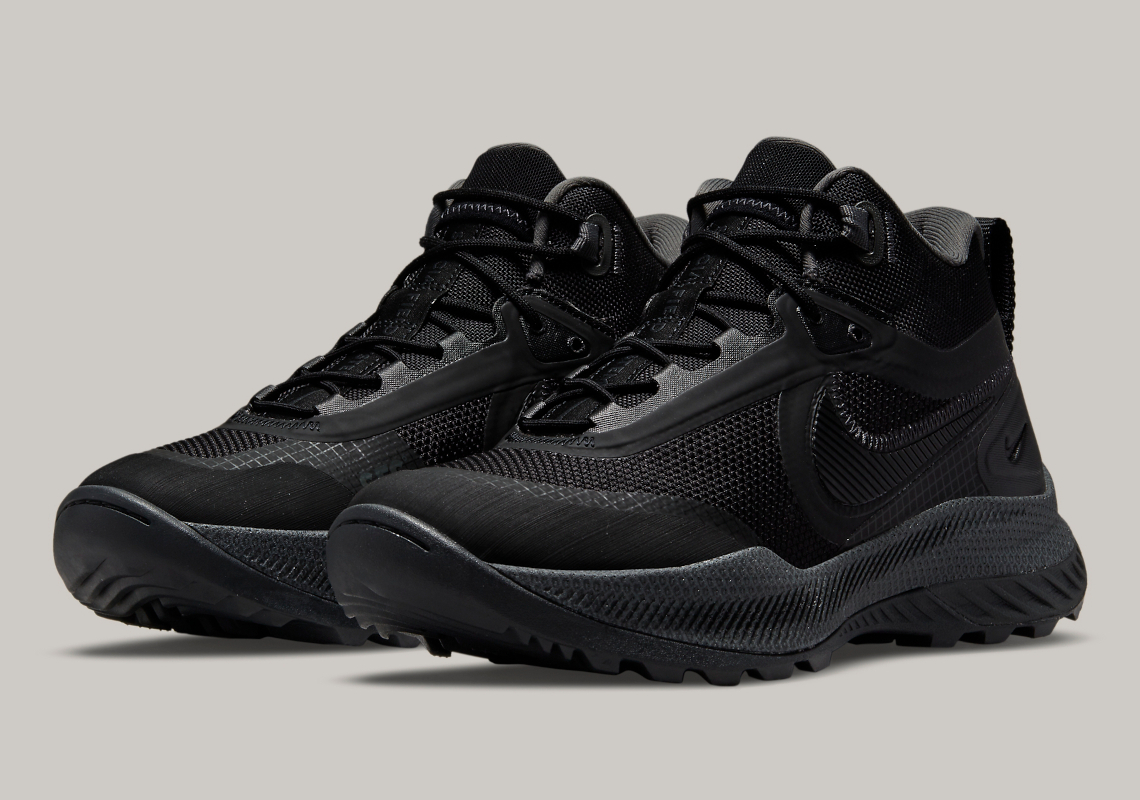 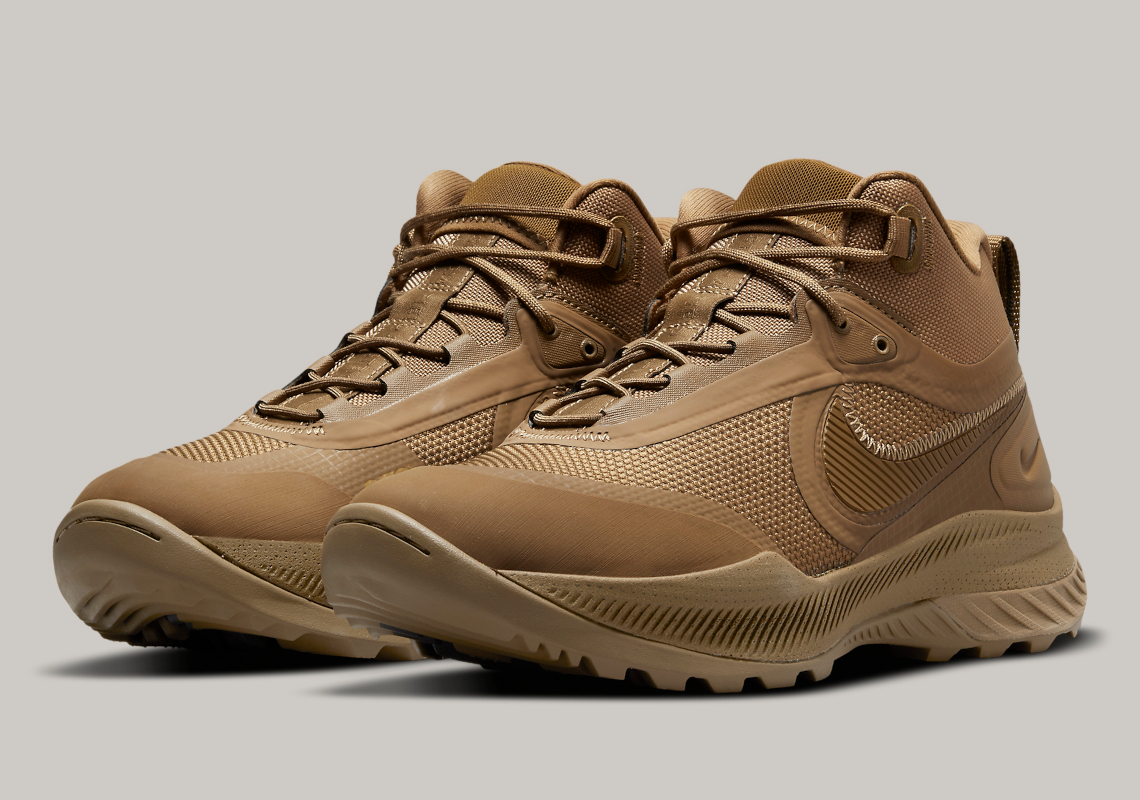 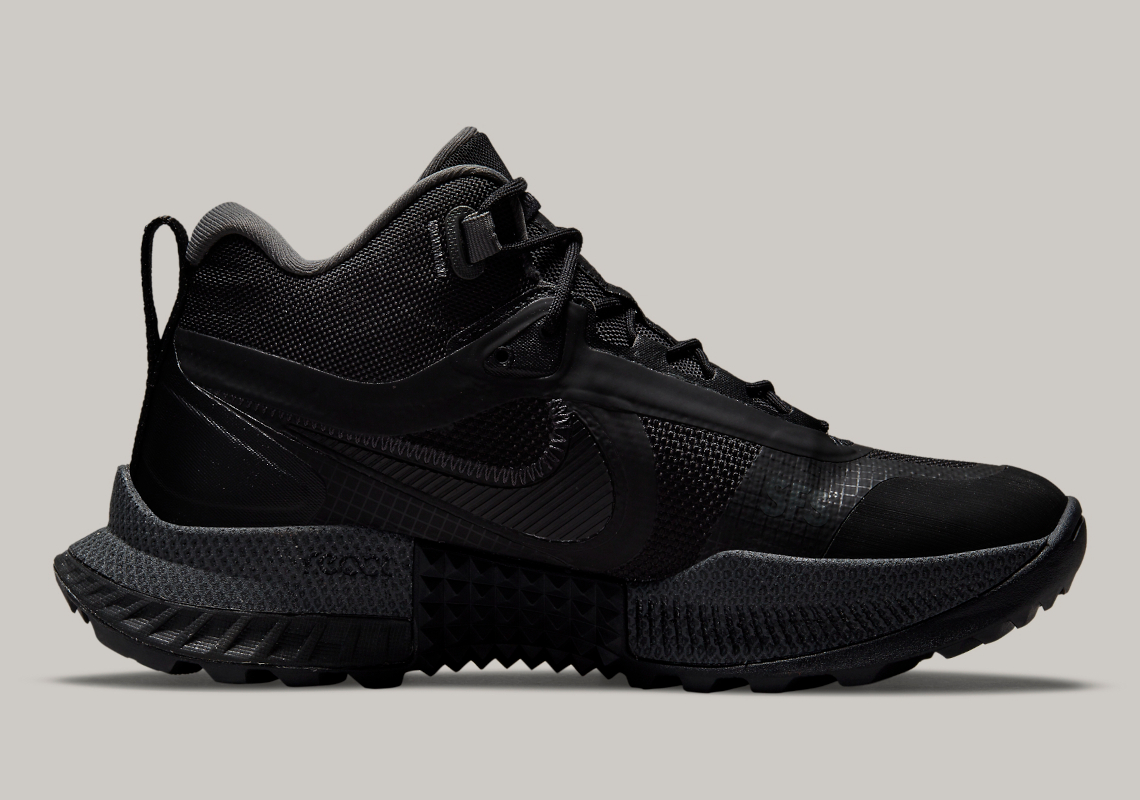 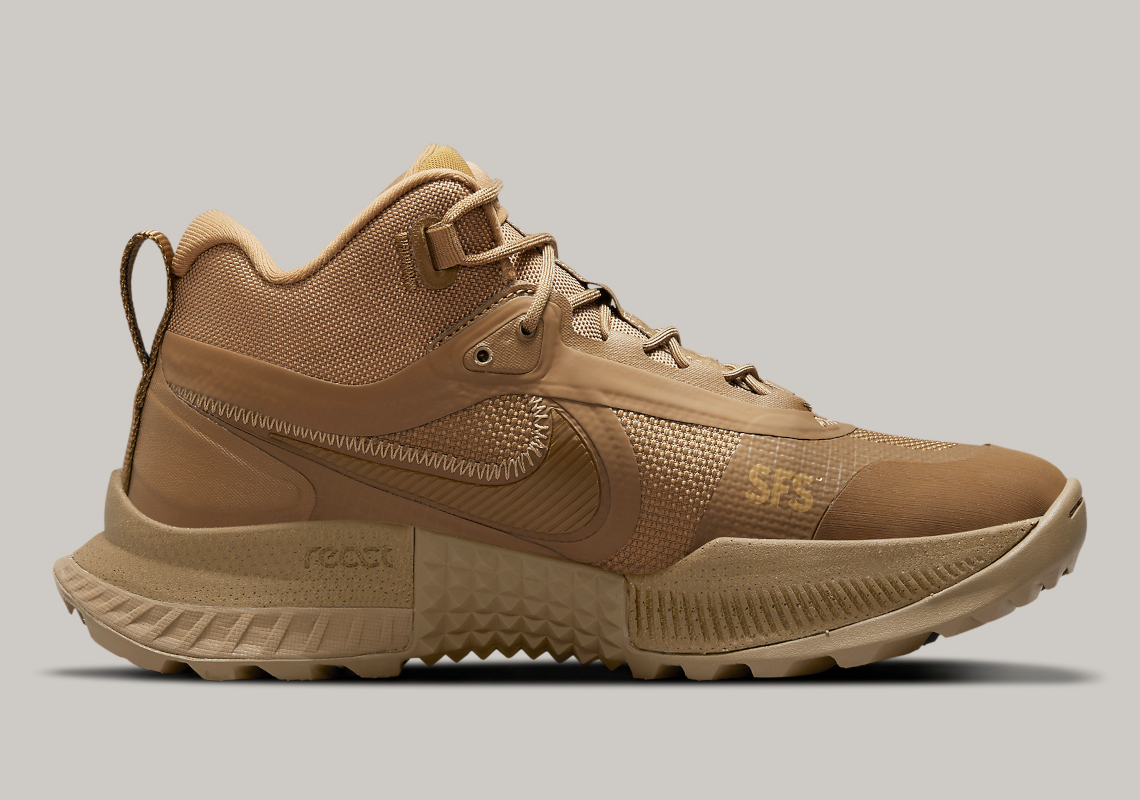 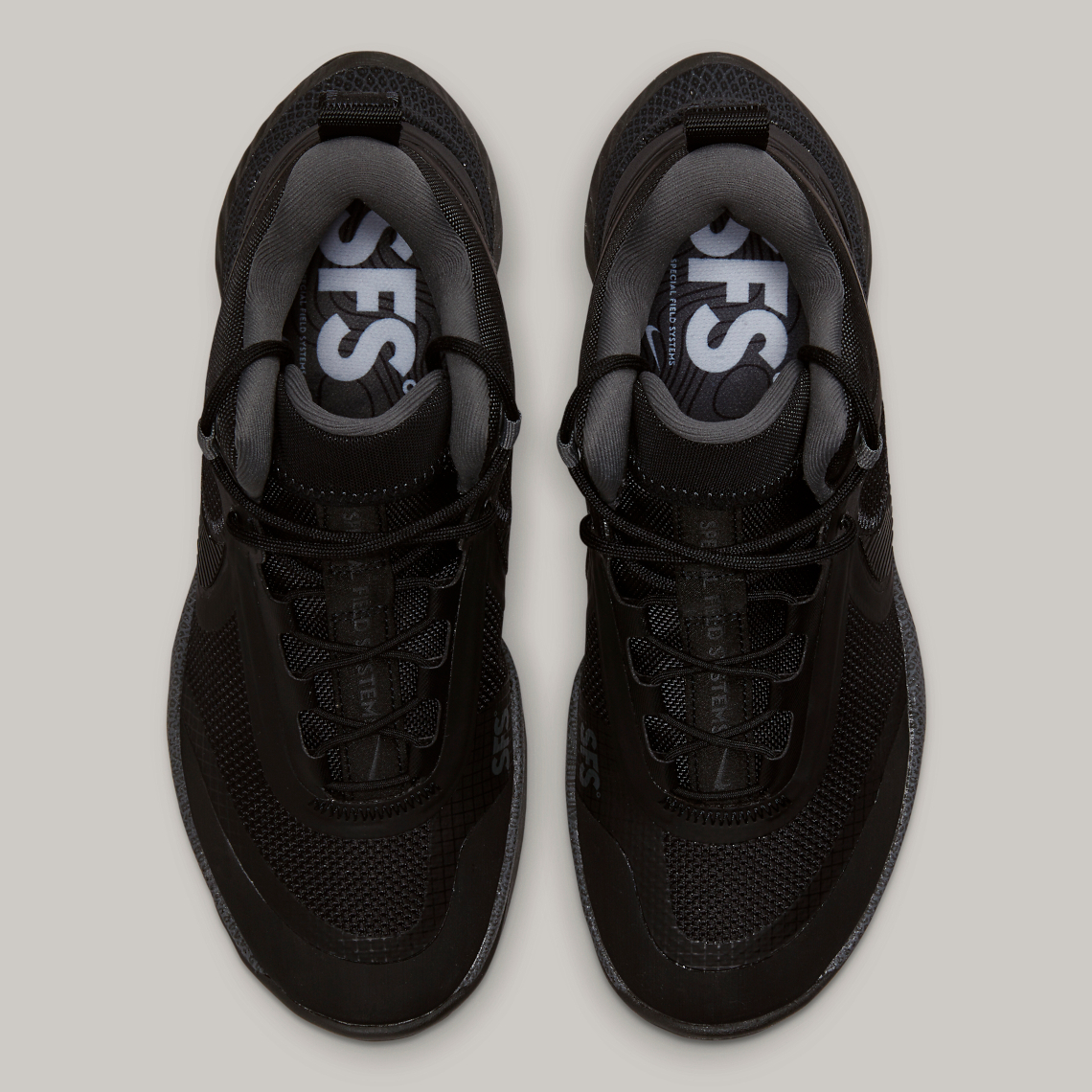 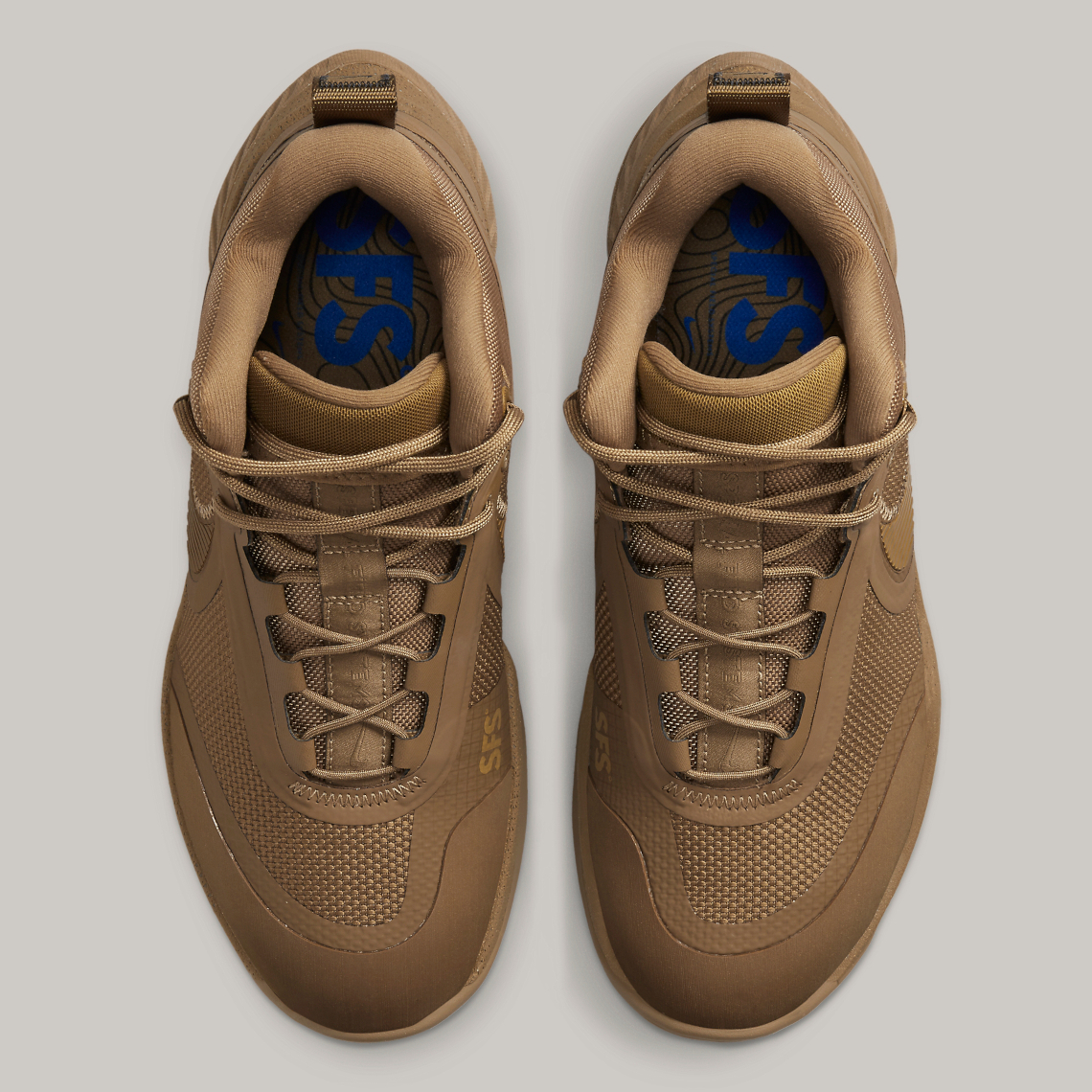 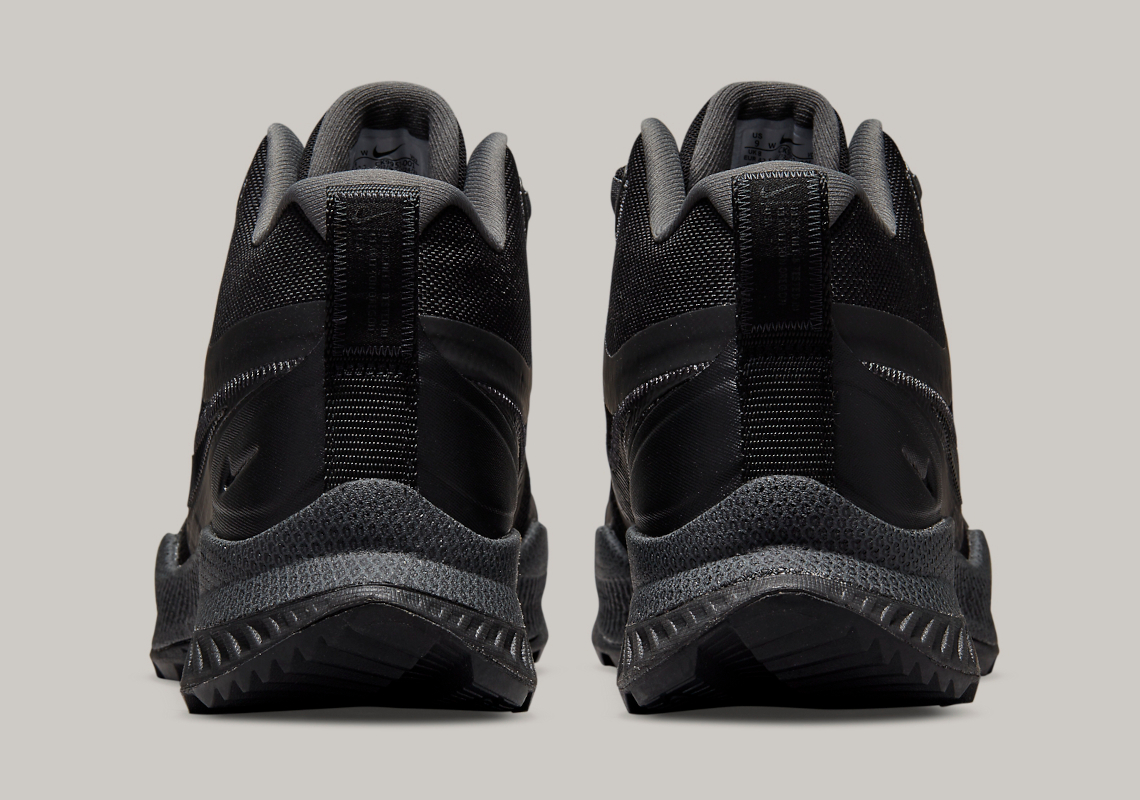 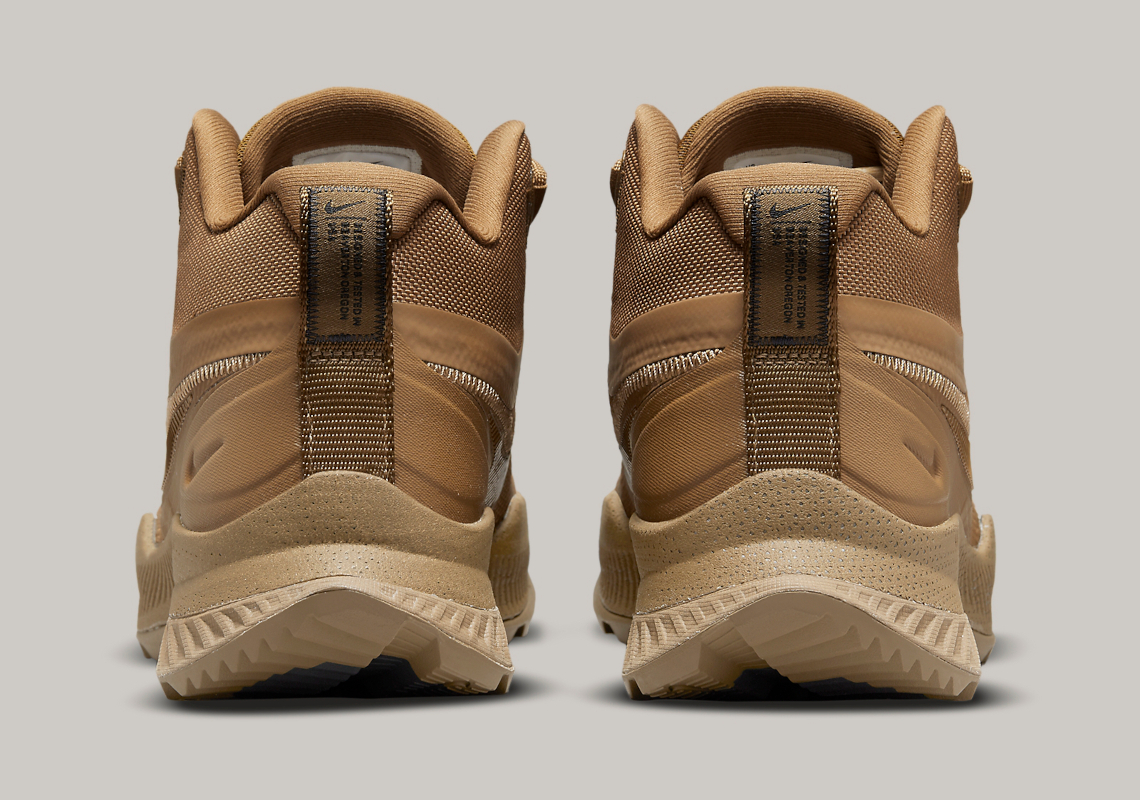 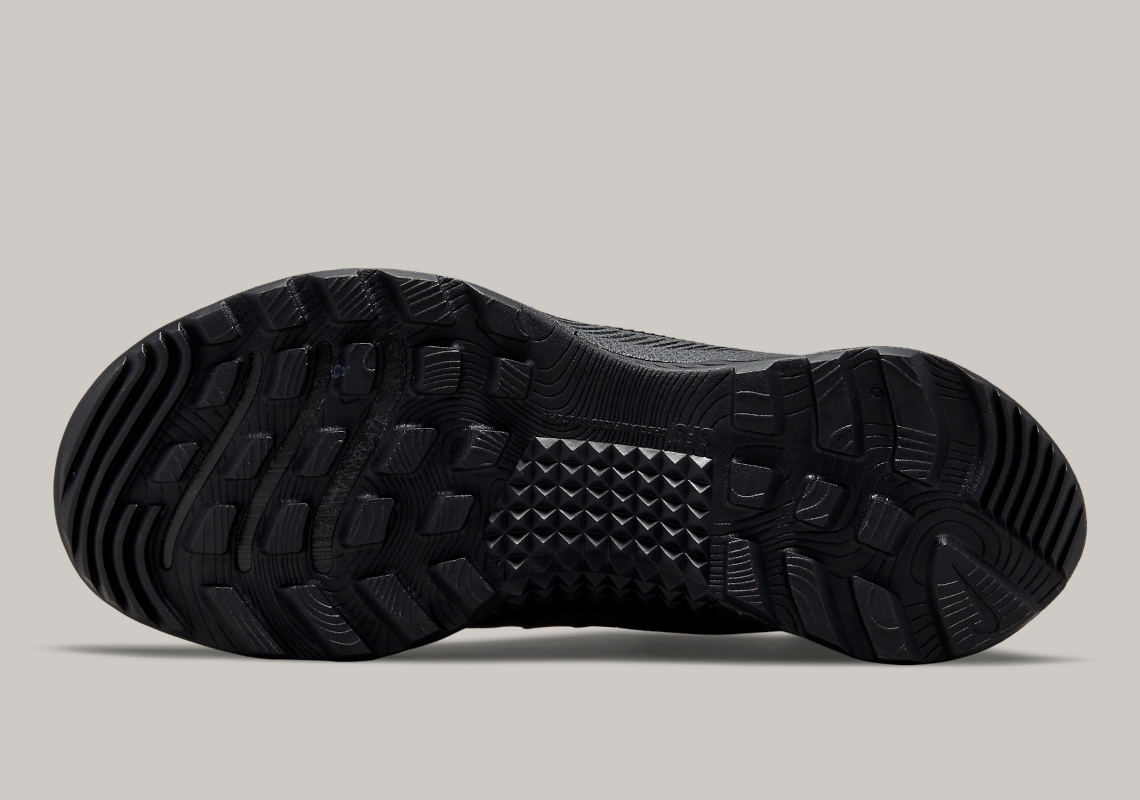 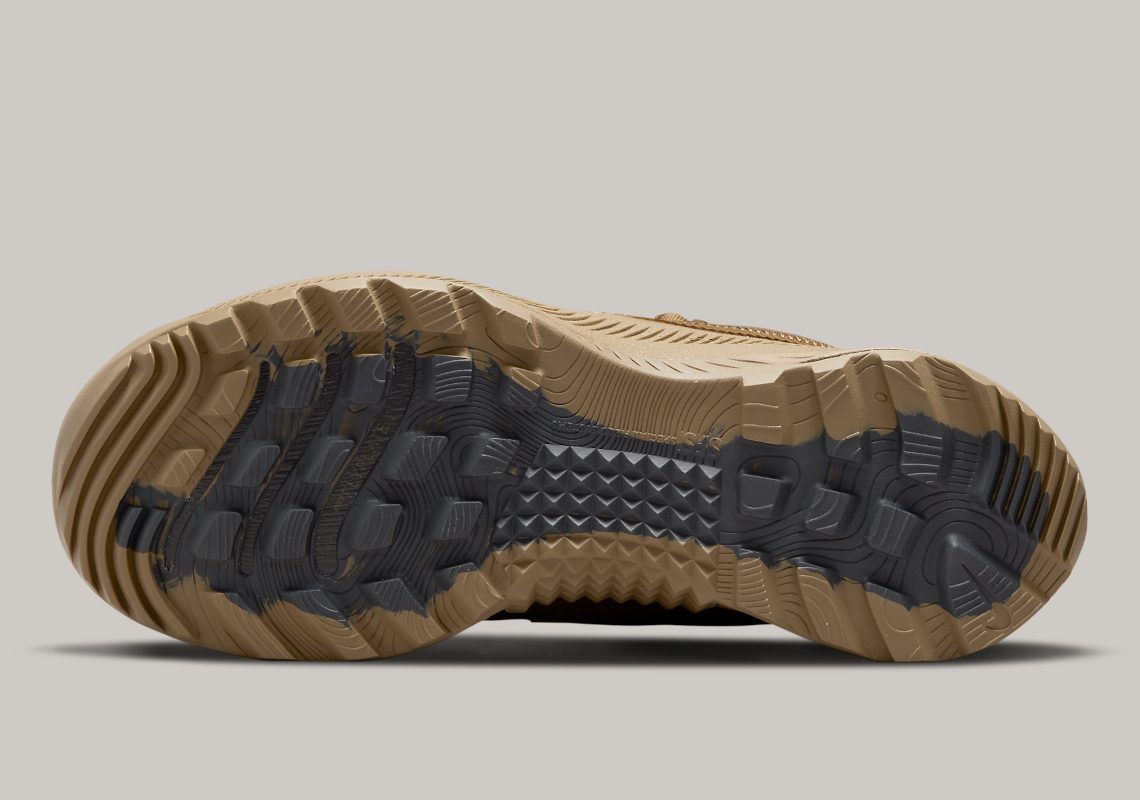 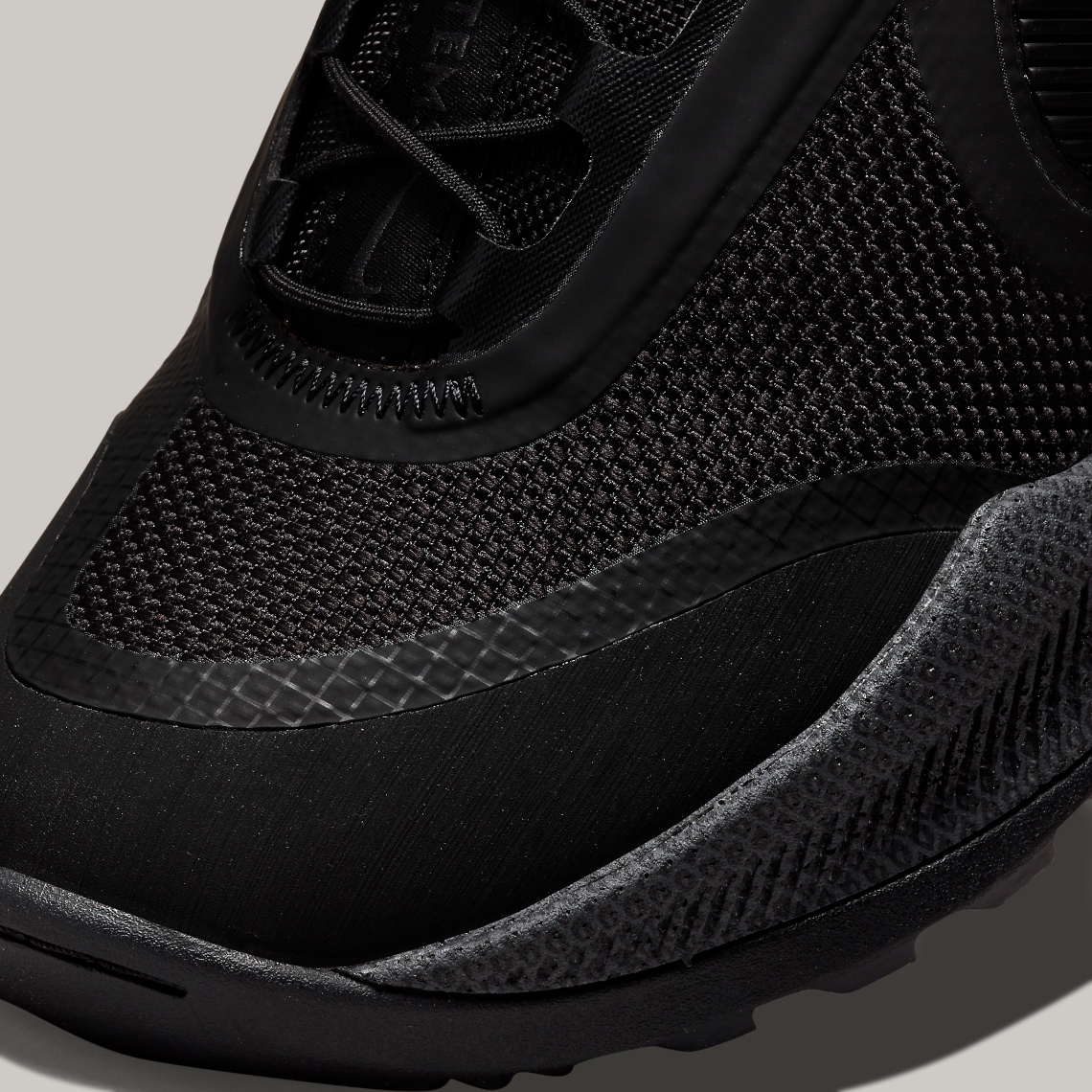 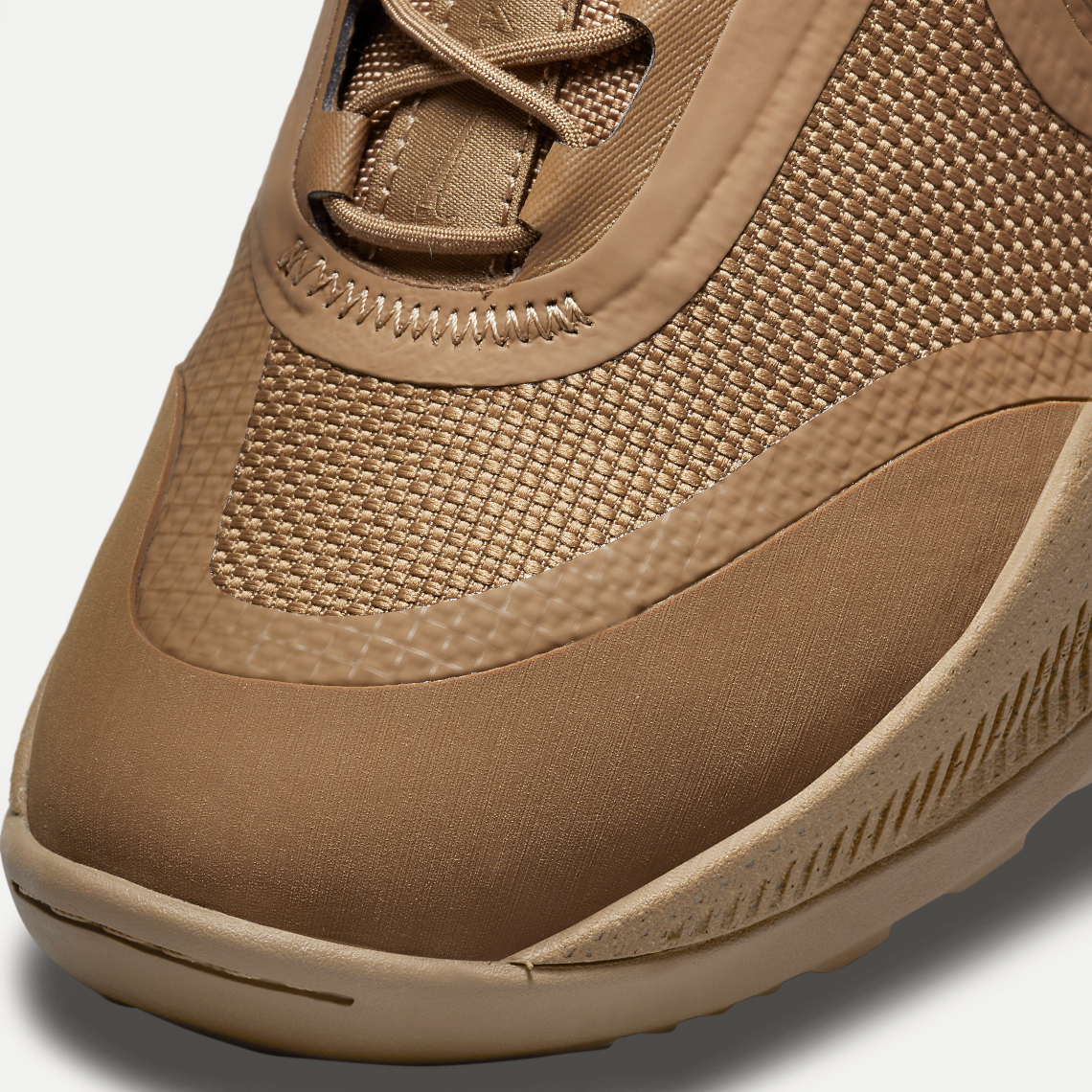 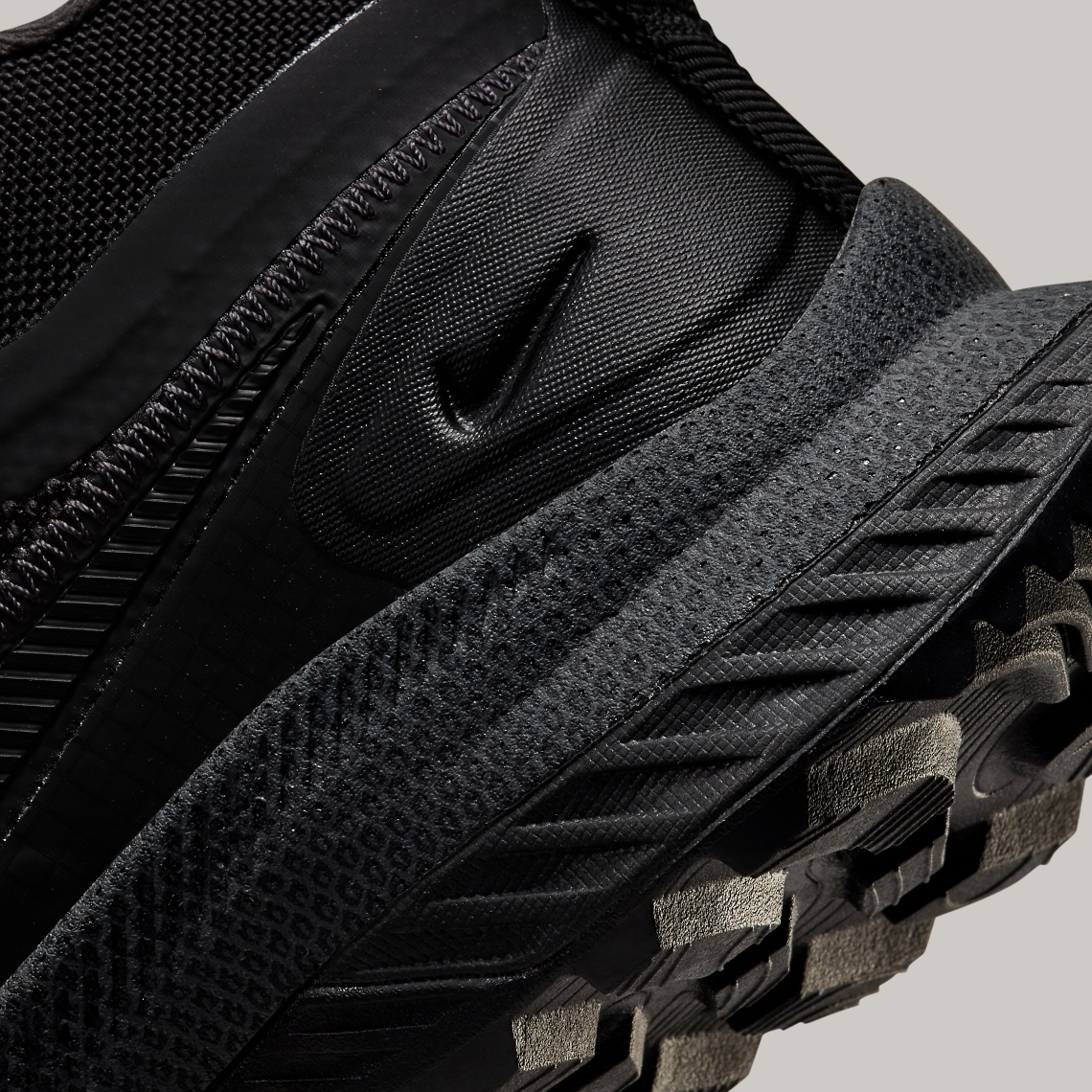 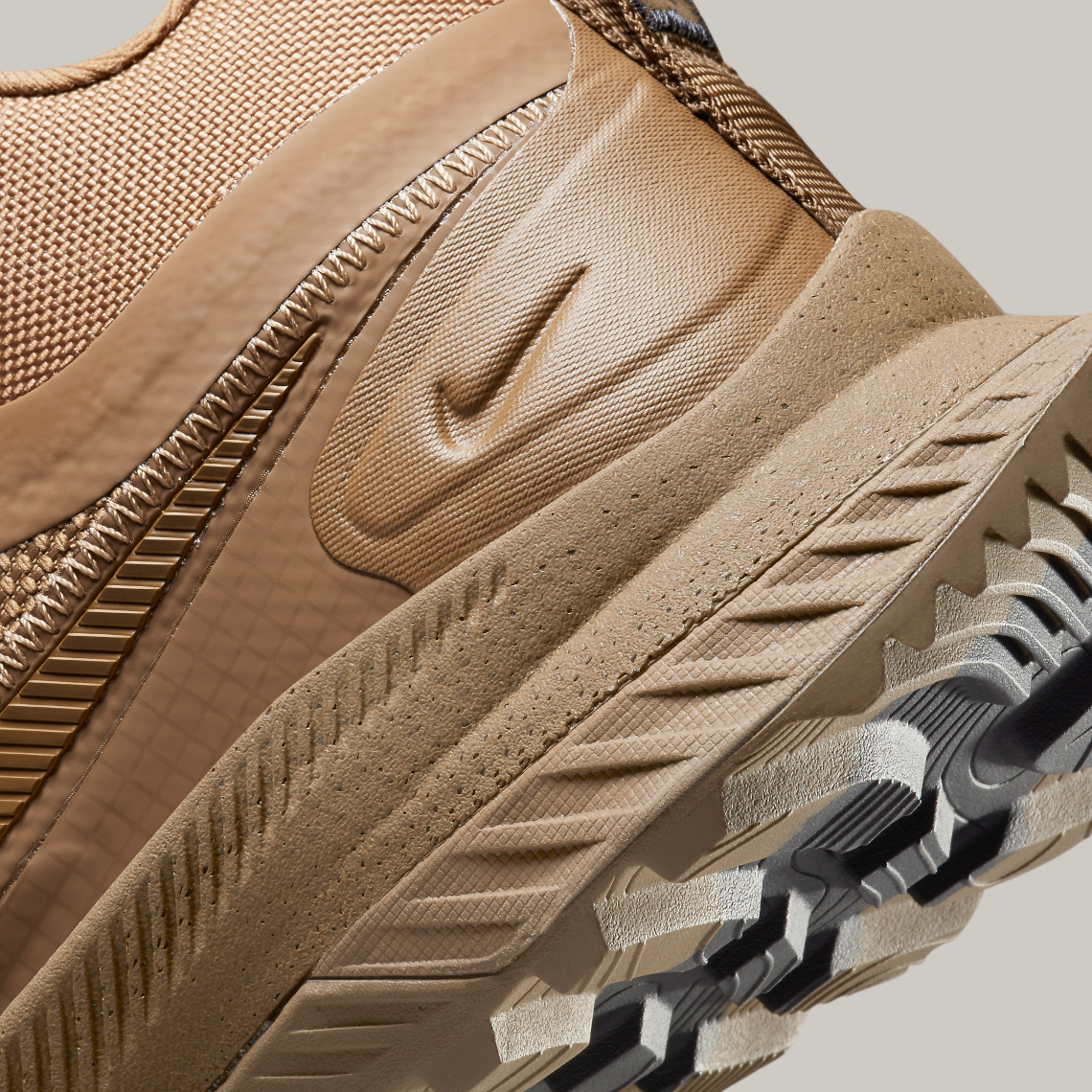