Official Images Of The Nike LeBron 18 Low “Heart Of Lion”

Despite being criticized for his actions towards the end of Game 5 and 6 in the first round of the 2020-21 NBA Playoffs, LeBron James has demonstrated the heart of a lion across his 18 seasons in the League. His latest Nike LeBron 18 Low nods to this quality.

Predominantly clad in black and white, the forthcoming pair features a number of details that prevent it from simply being a dull, two-tone basketball shoe. Nike React foam couples with a plump Nike Air Max unit towards the heel, the latter boasting an eye-catching “Infrared”-reminiscent tone. LeBron‘s signature on the top of the tongue also indulges in the stark crimson contrast, as does do the shoe’s sock-liners. Free of any of the lion emblems that’ve appeared on previous propositions under James’ line of sneakers, the insoles are branded with a graphic of an anatomical heart accompanied by “HRT OF LION” text.

Enjoy official images of the shoes here below, and anticipate a Nike.com release soon.

For more from under the NIKE, Inc. umbrella, check out the latest Air Jordan 1 Mid styles. 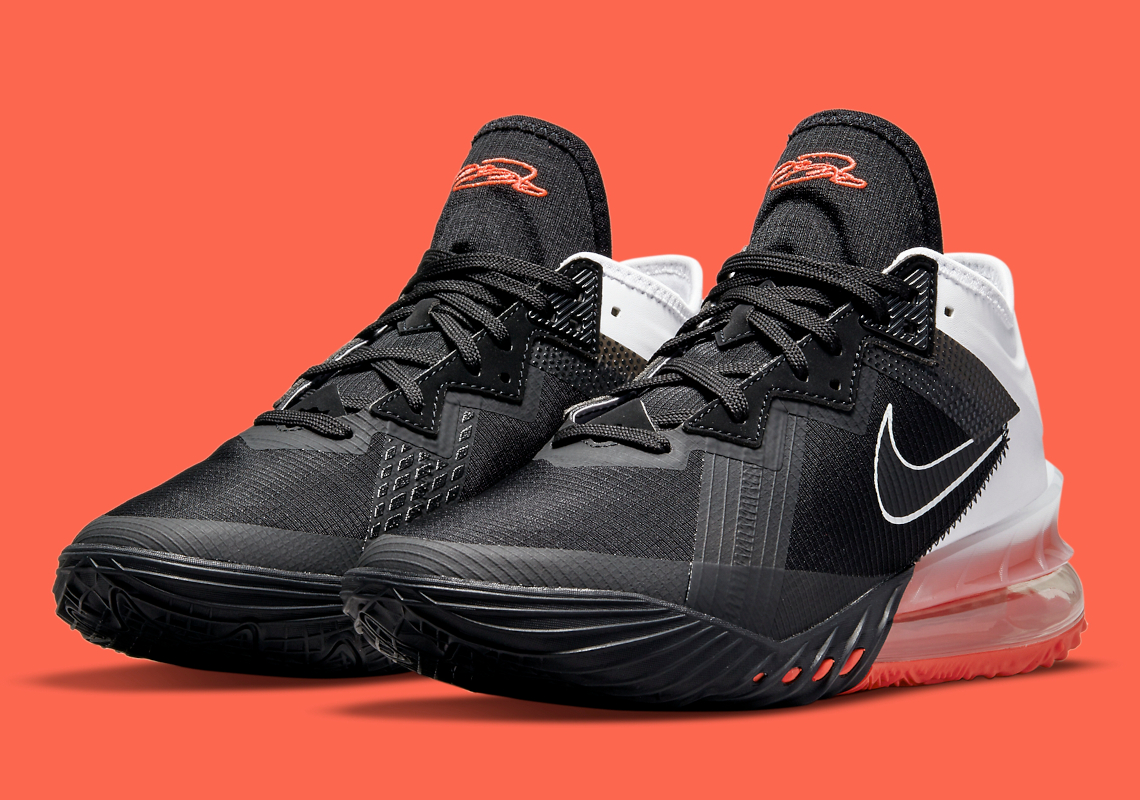 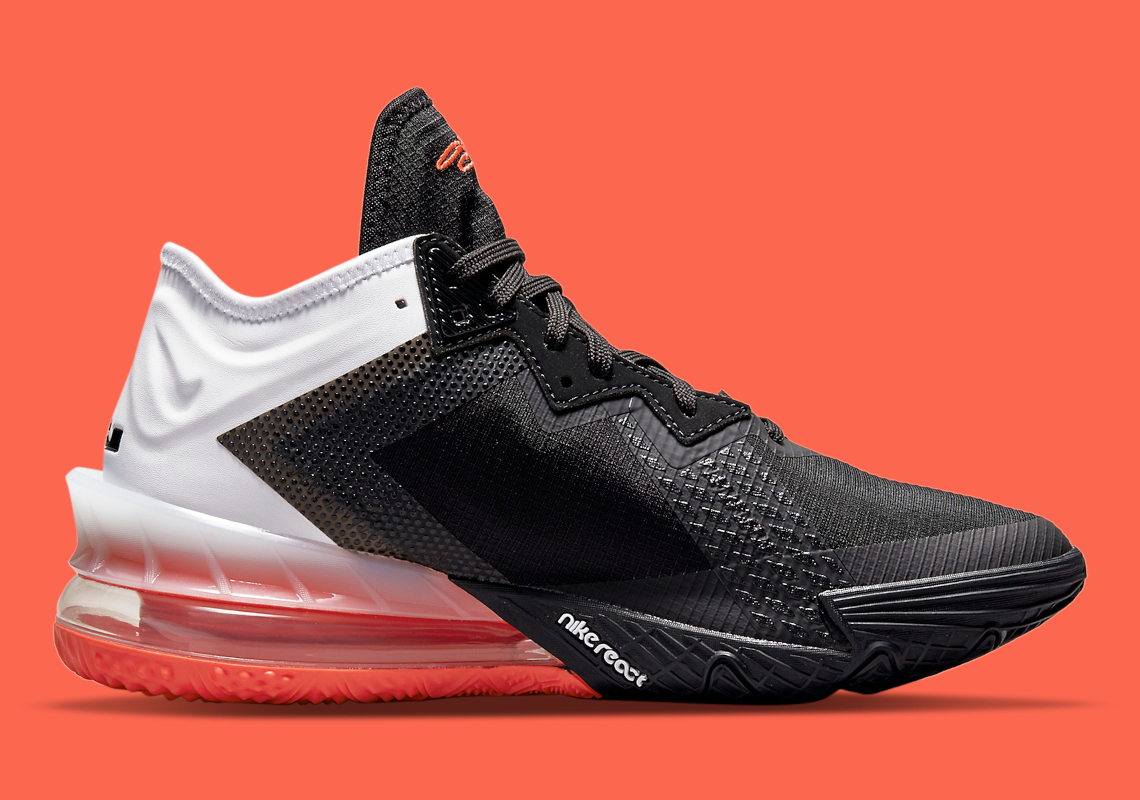 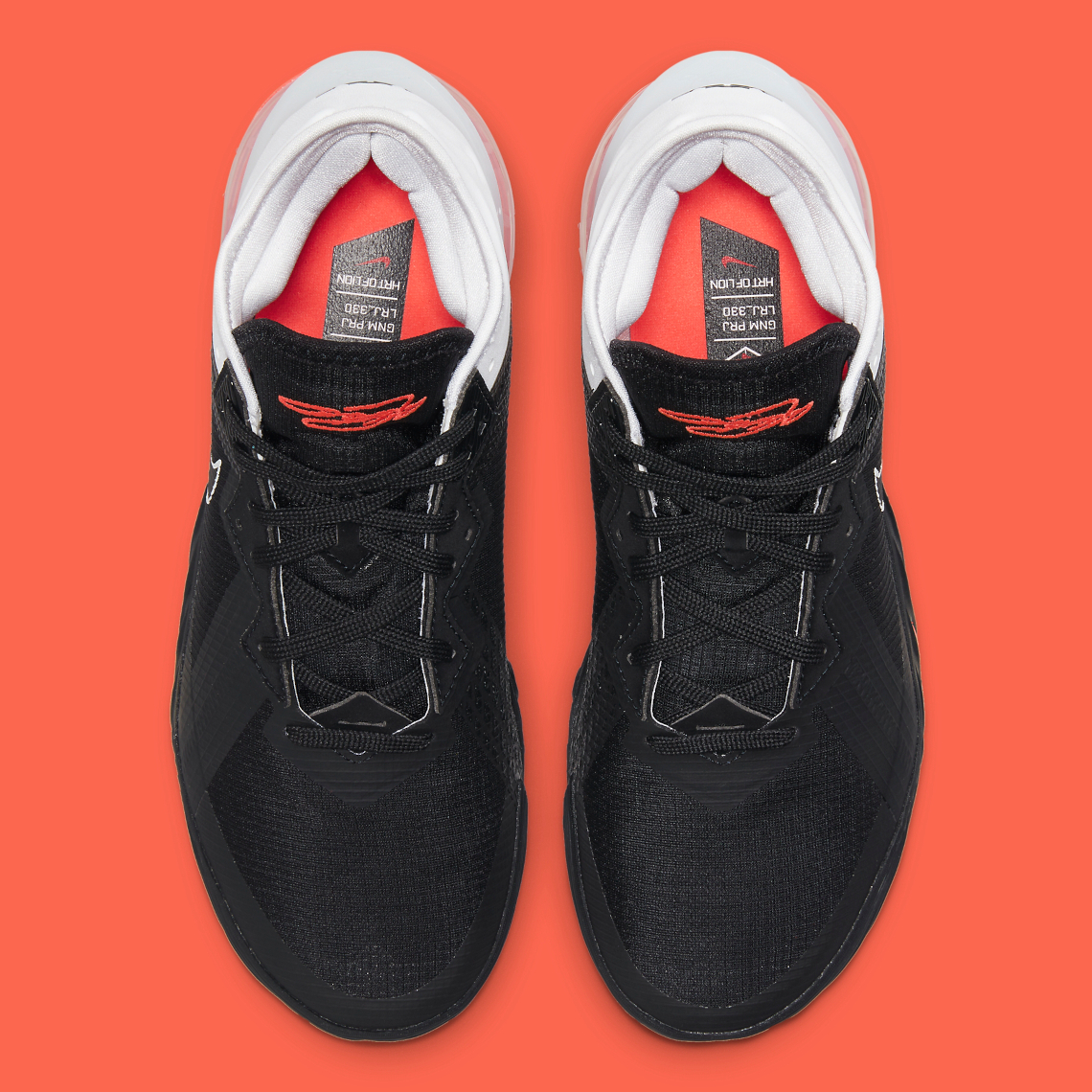 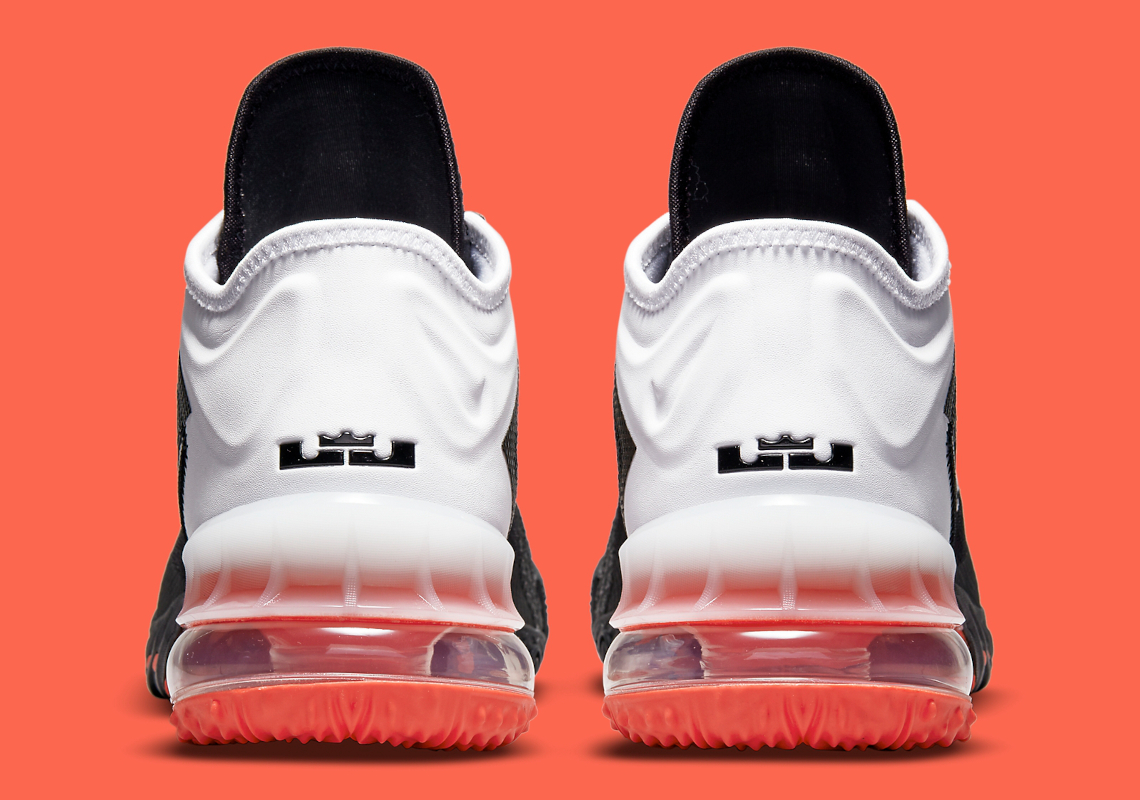 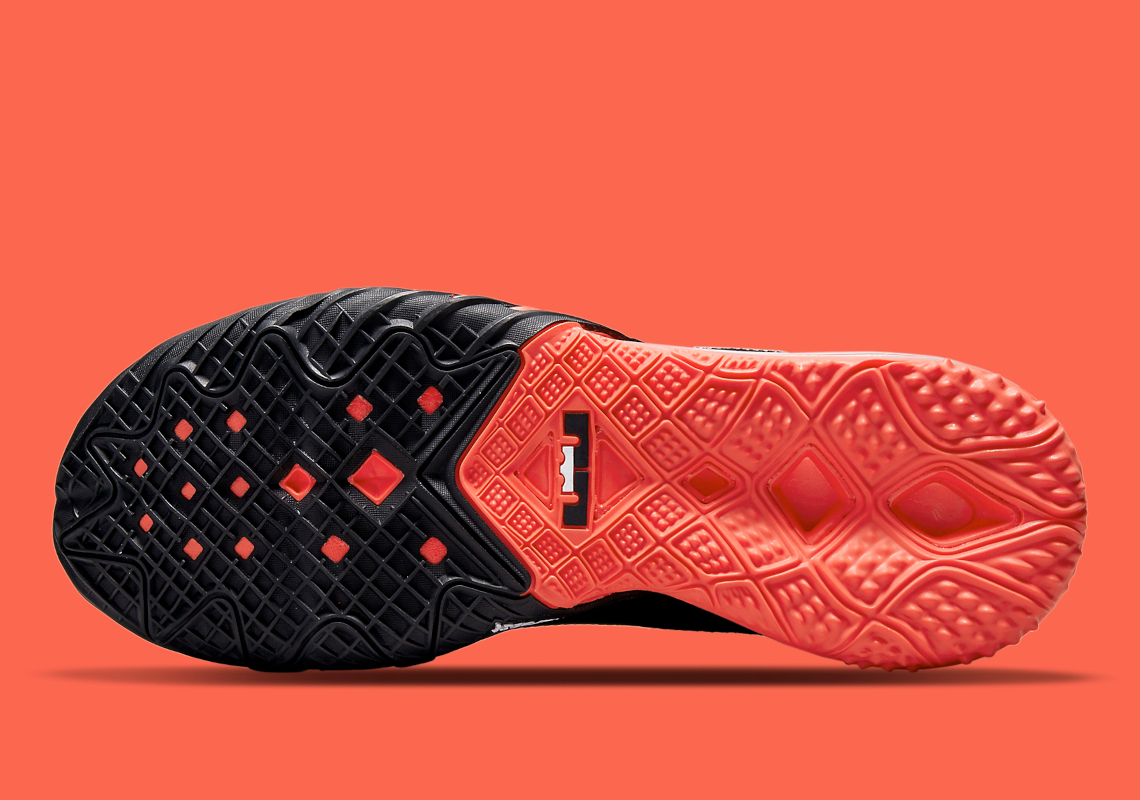 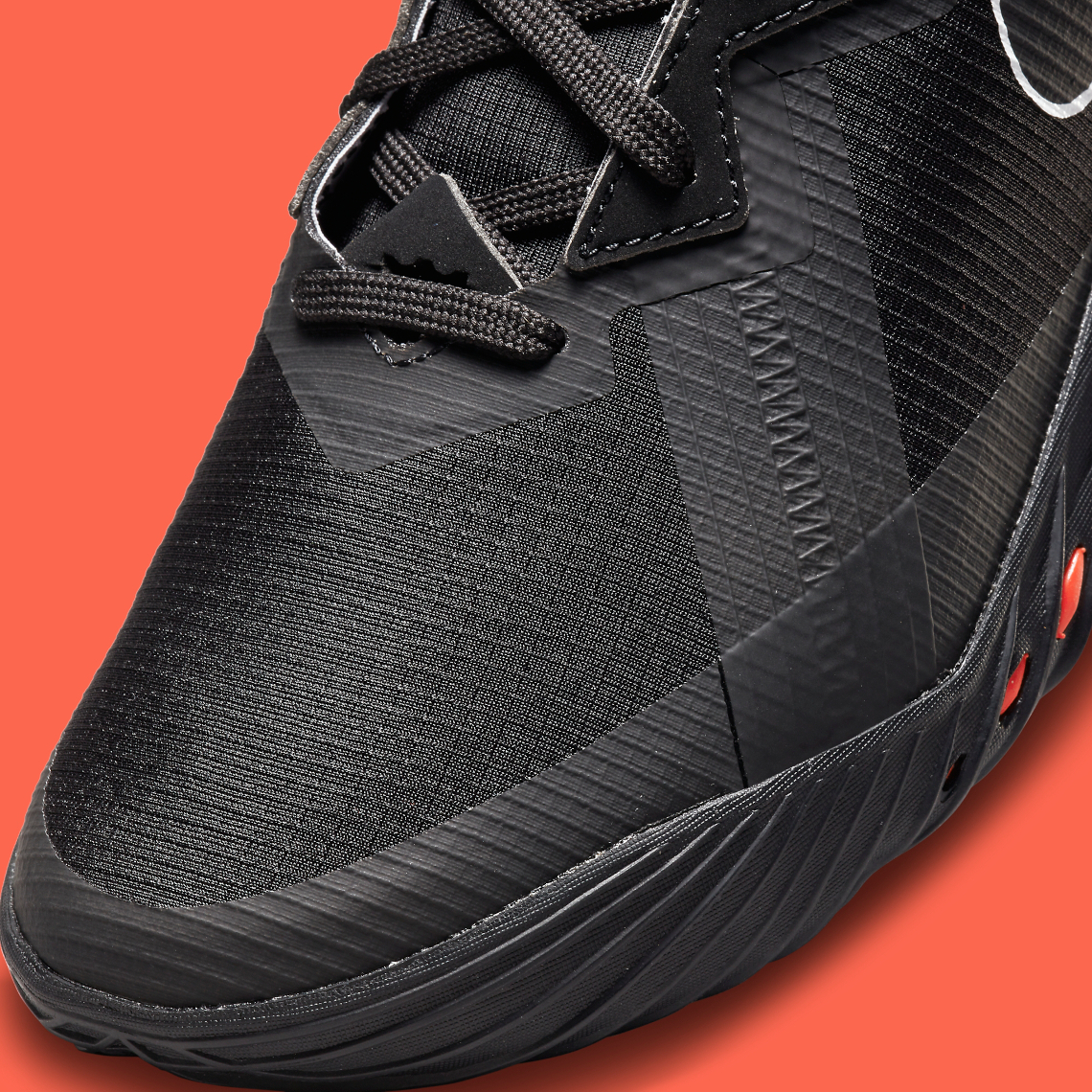 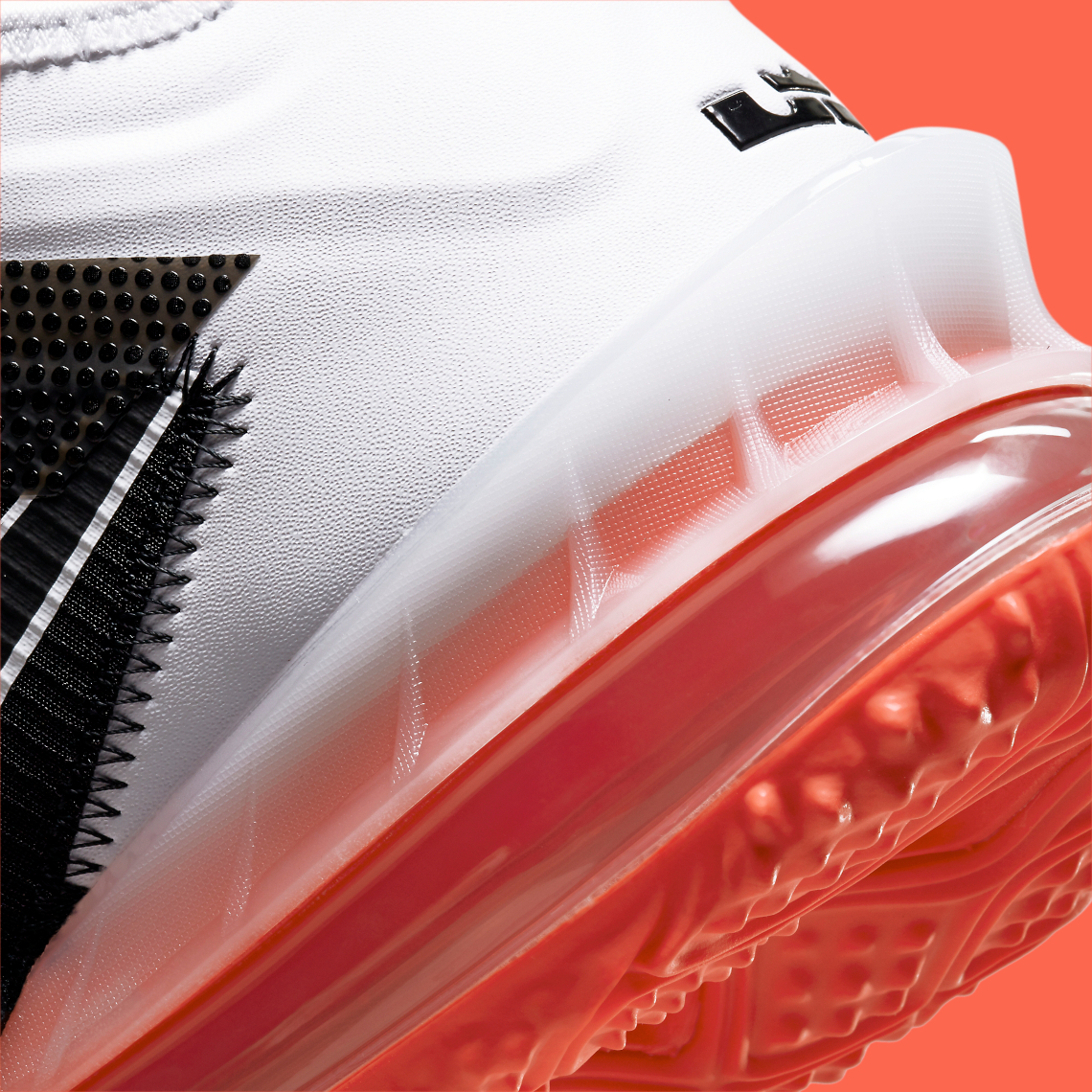 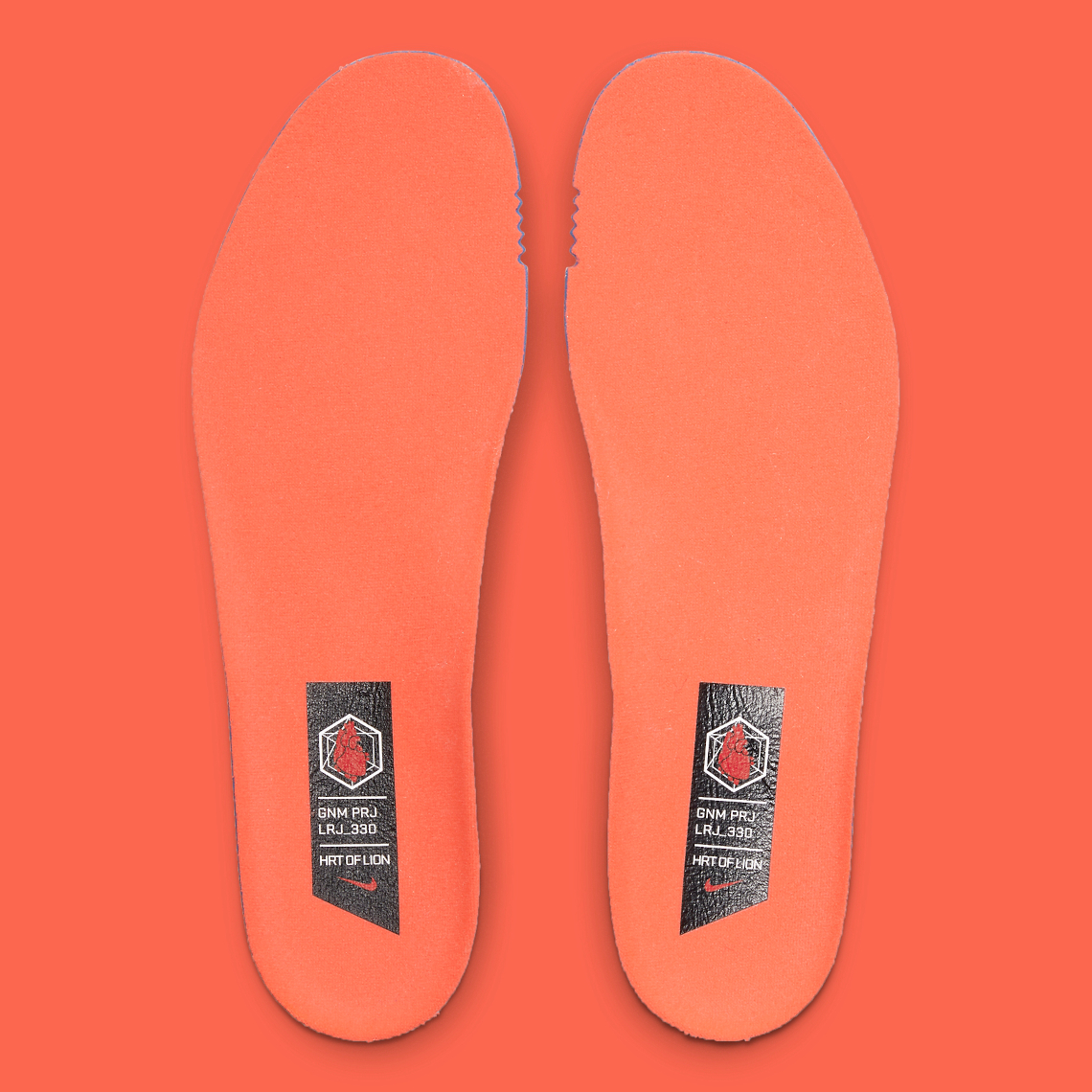