Though coined more recently than “Just Do It,” “Have A Nike Day” has quickly become one of the brand’s most frequently used slogans. And with its next appearance, which just so happens to be atop the Air Force 1 yet again, the phrase shines its positivity through a Spring-appropriate lens.

The Swoosh-adorned smiley accompanies the theme as per usual, albeit with a new sunflower costume. Its yellow petals serve as a complement to the star embroideries as well as the heel tab, whose leathers spell out the titular expression in black. Adjacent, the Swoosh matches said text, adding even more contrast to what would otherwise have been a Triple White colorway. What’s more, the tongue and insole feature an additional stamp, which touts “FROM BEAVERTON WITH LOVE.”

For a closer look at this upcoming Air Force 1, which is set to arrive in adults and kids sizes, check out the official images below. A release is likely to hit Nike.com and select retailers within the next few months.

In other news, the Air Jordan 4 Red Thunder is releasing this Saturday. 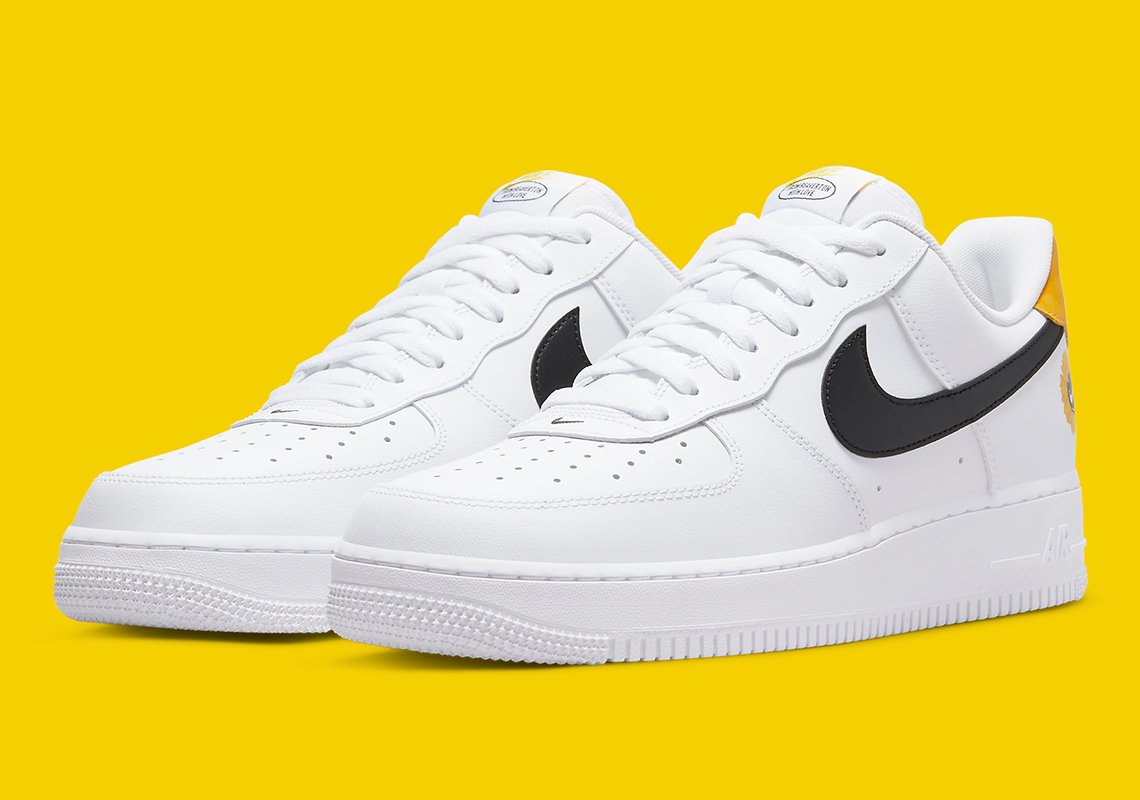 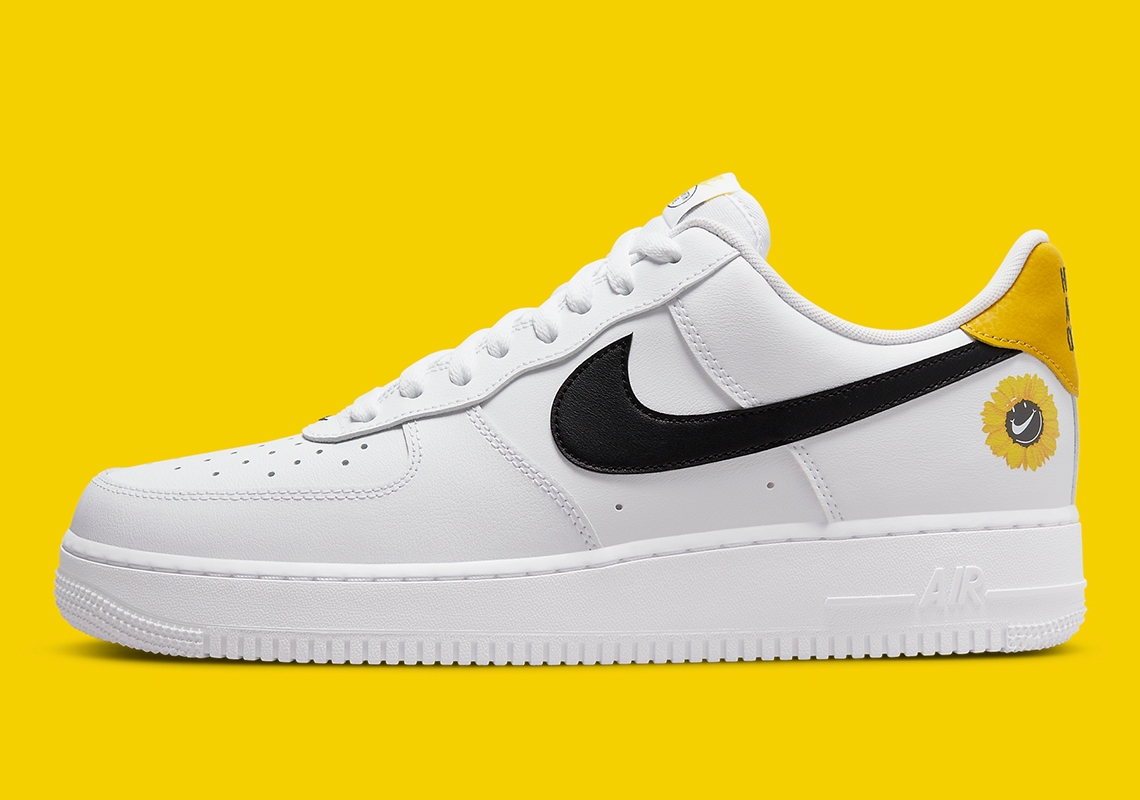 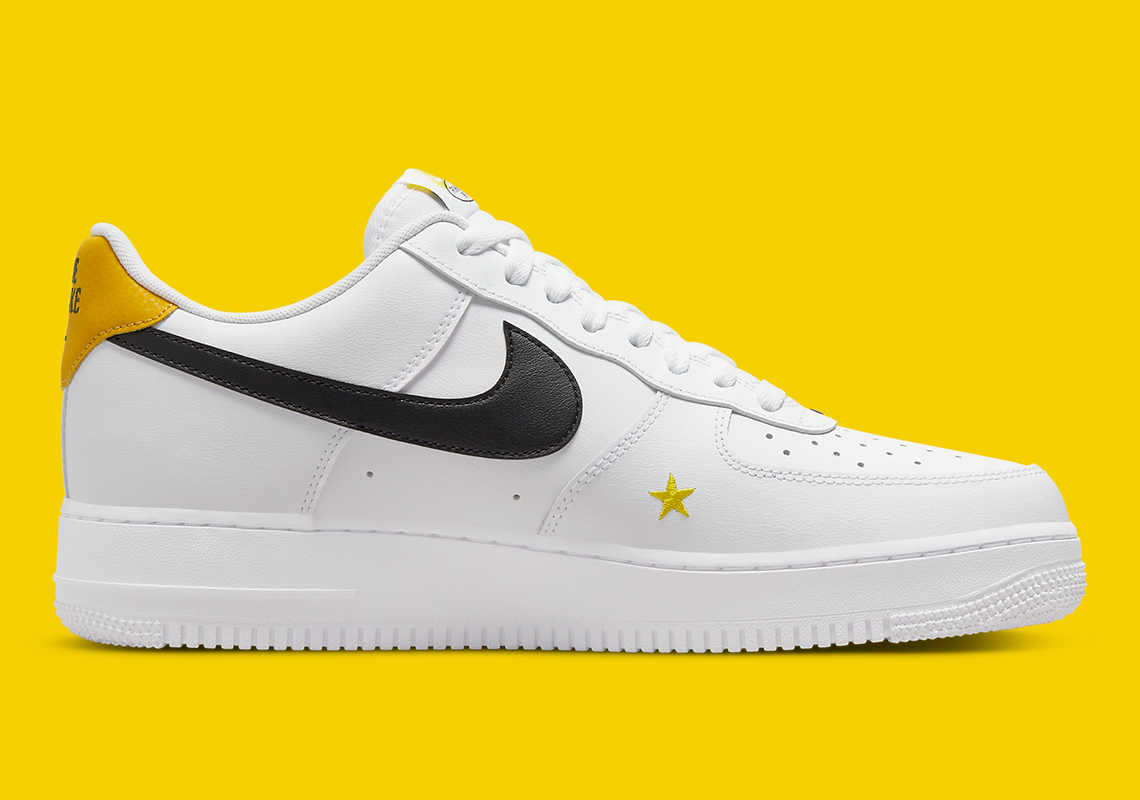 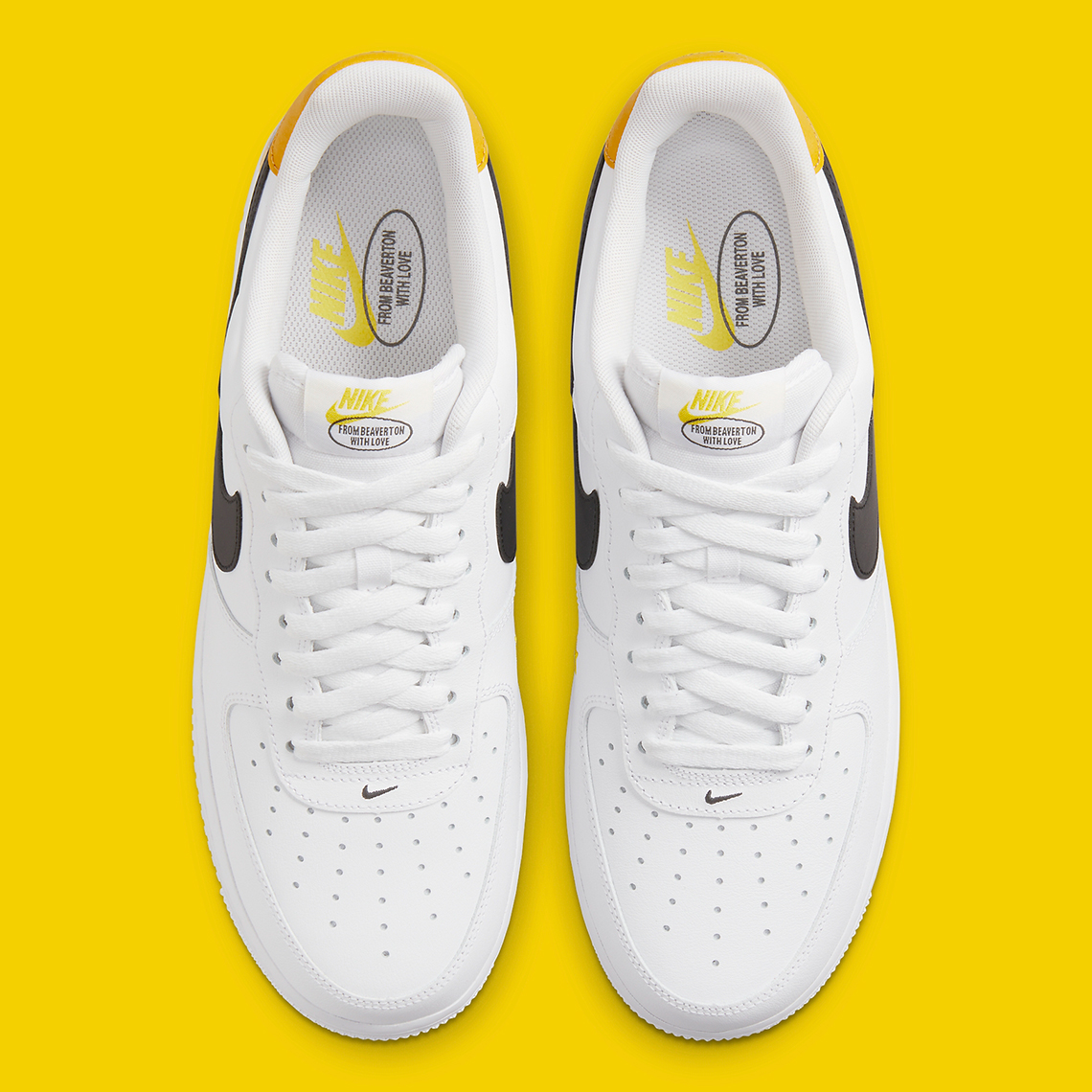 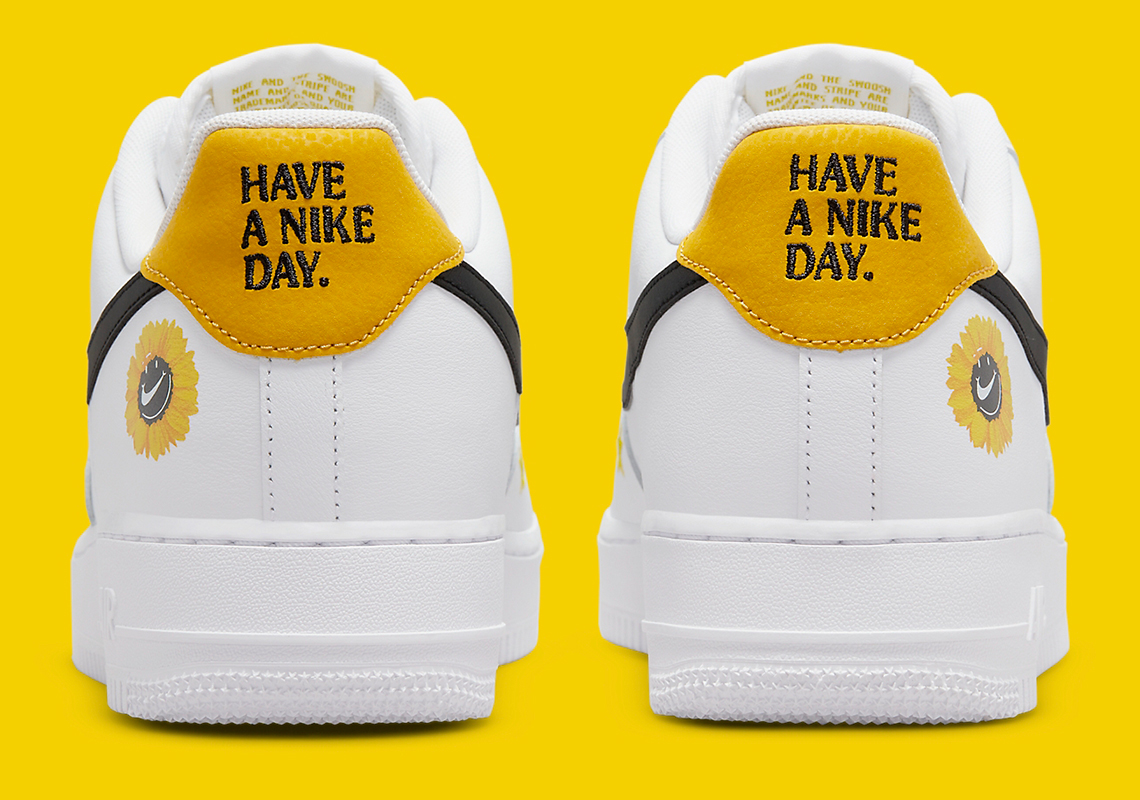 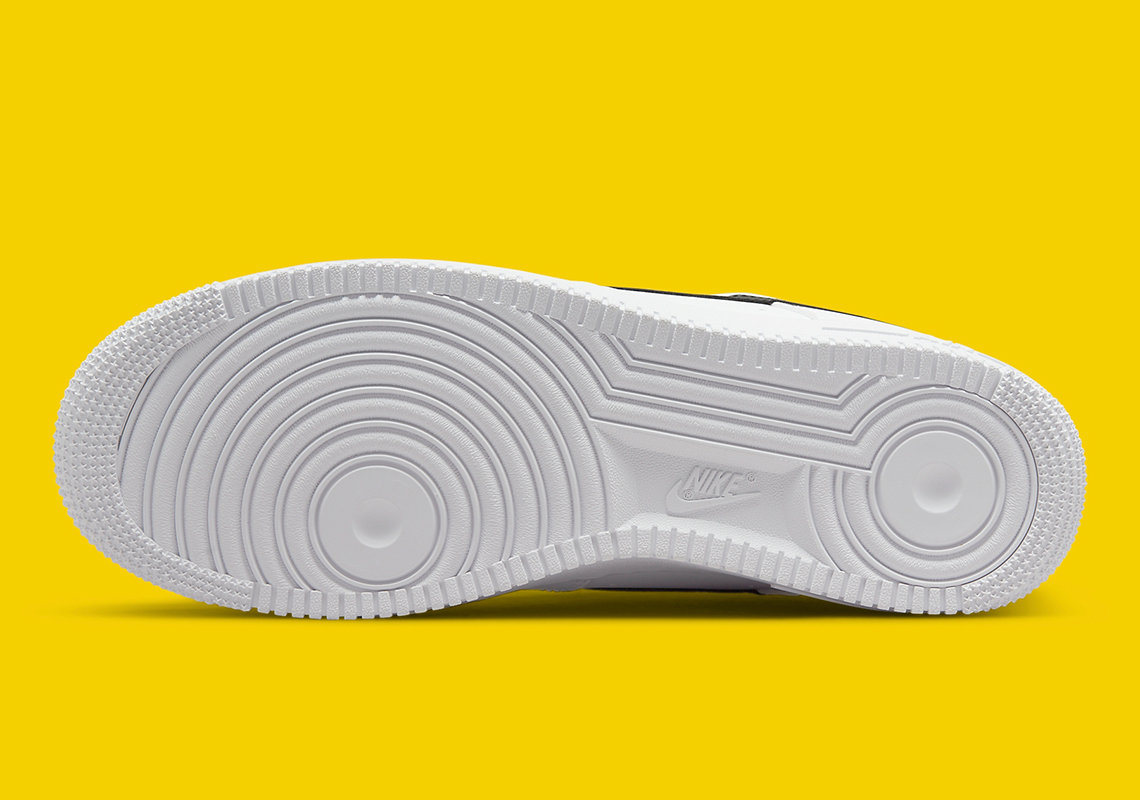 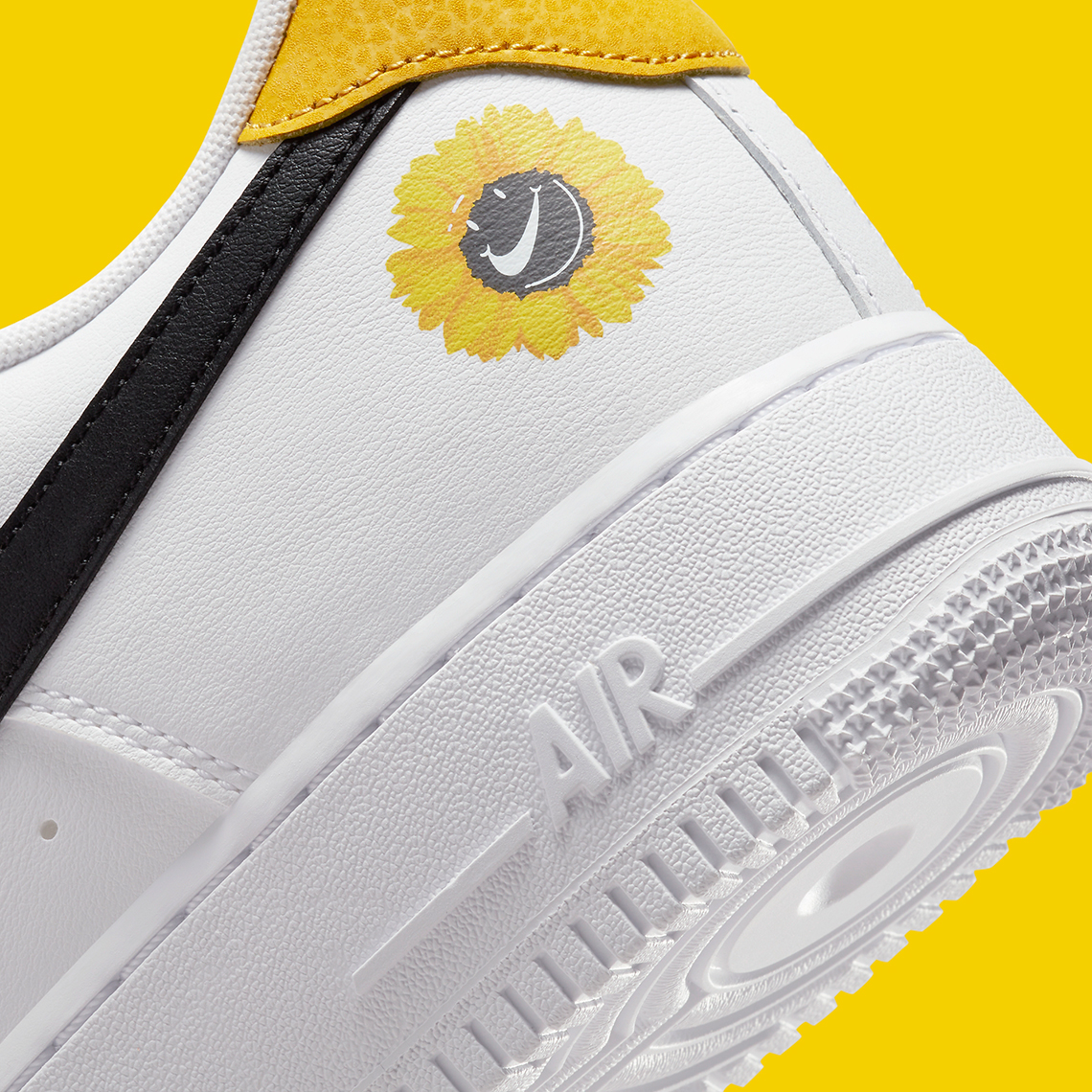 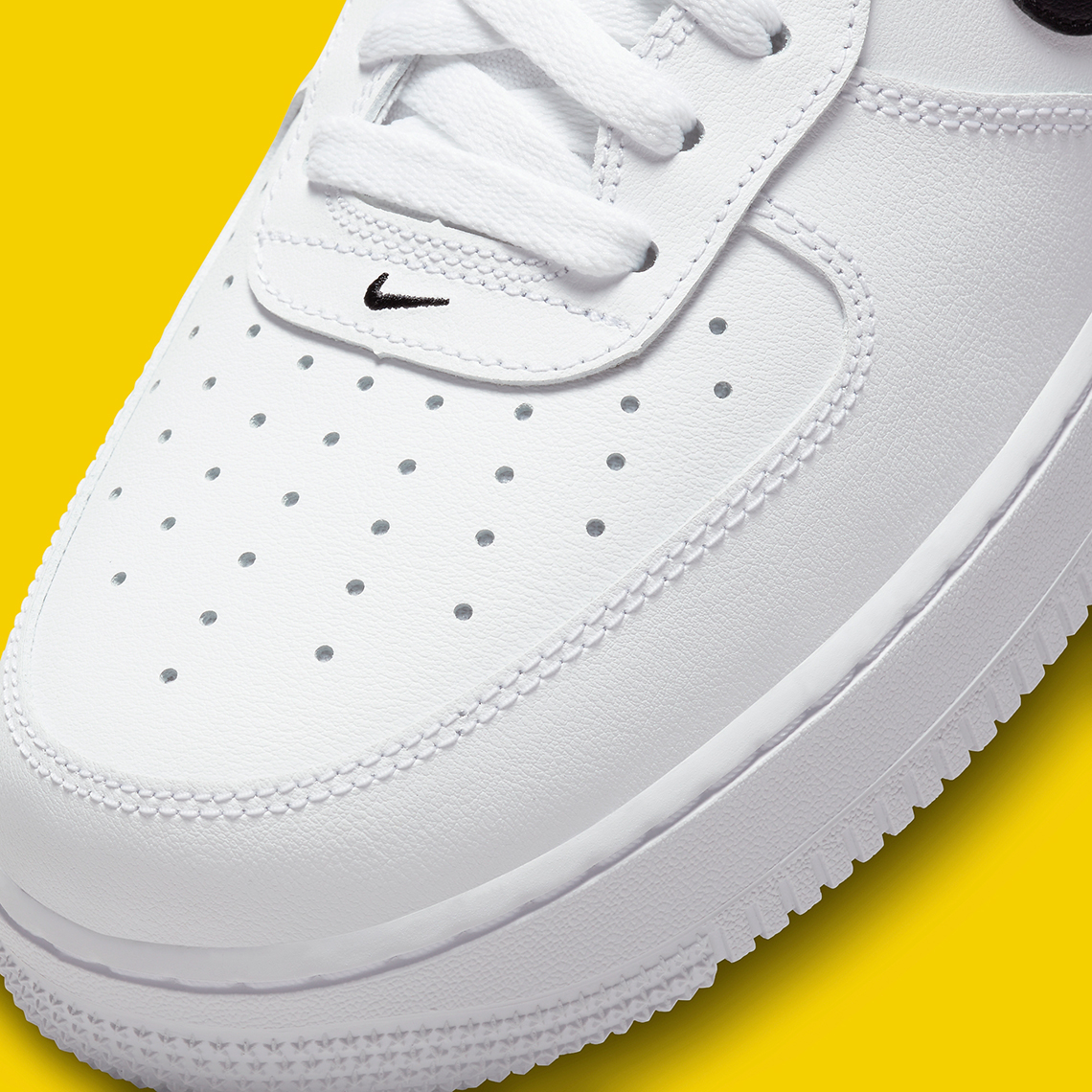 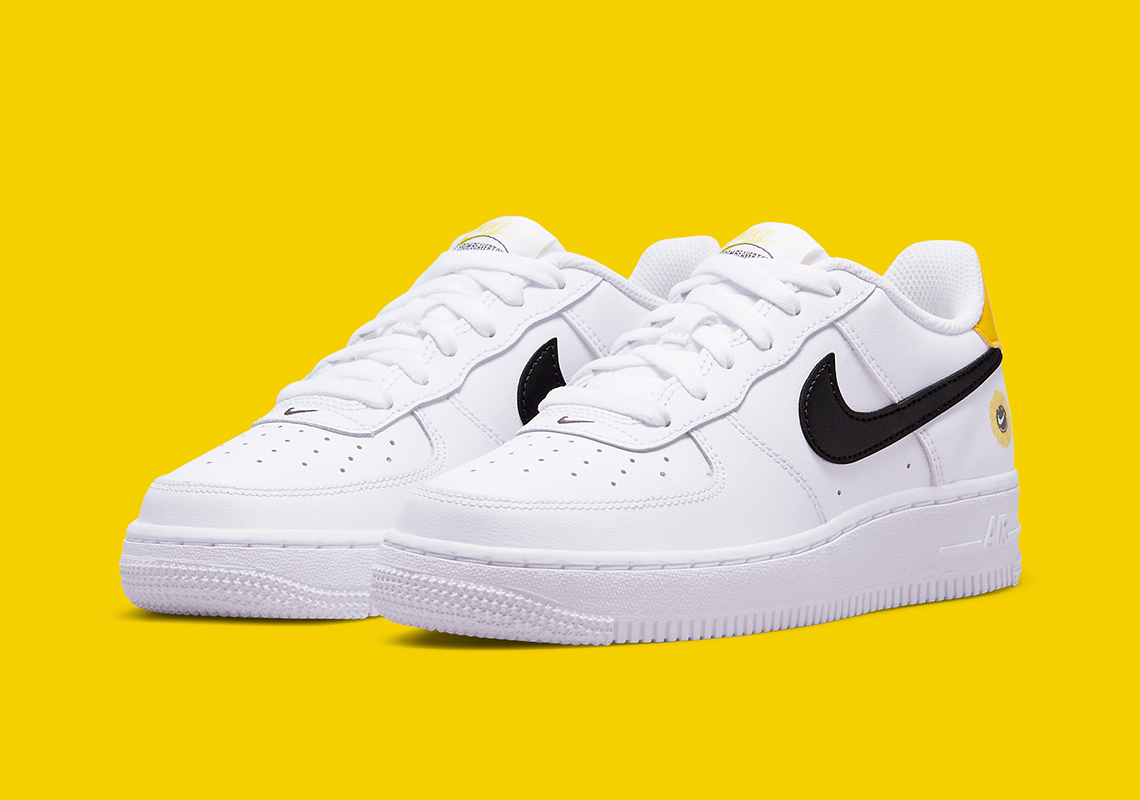 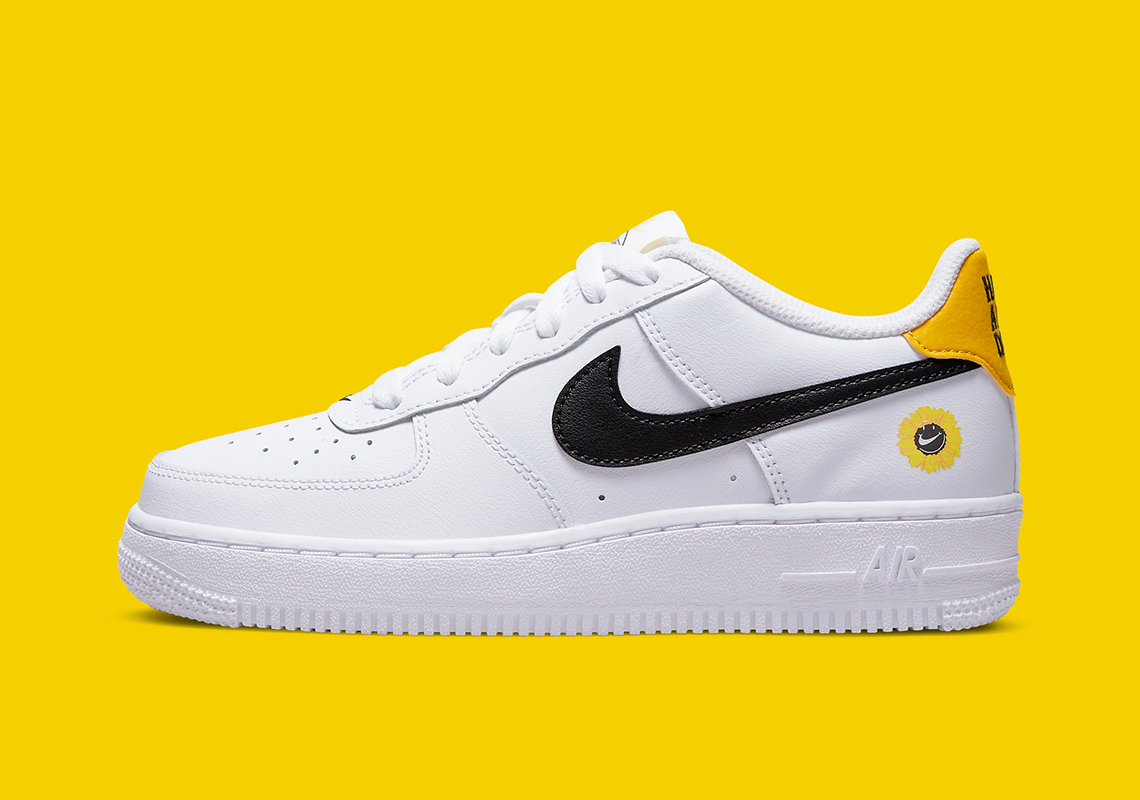 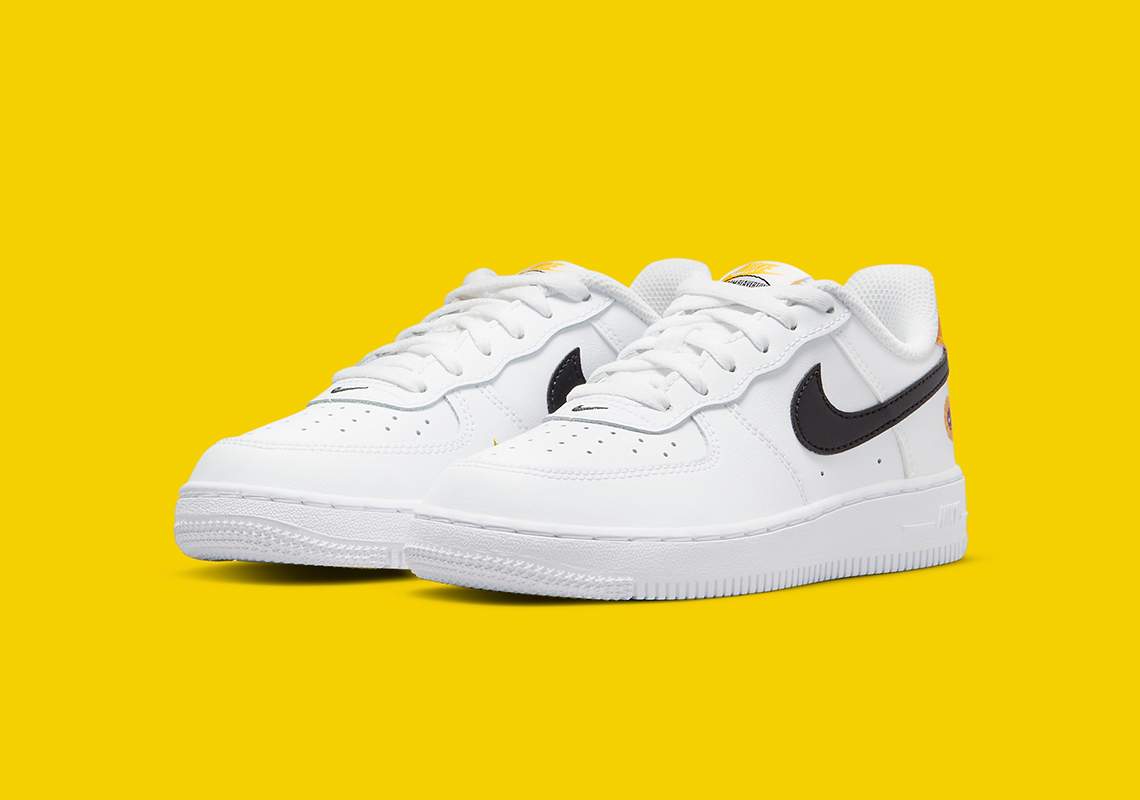 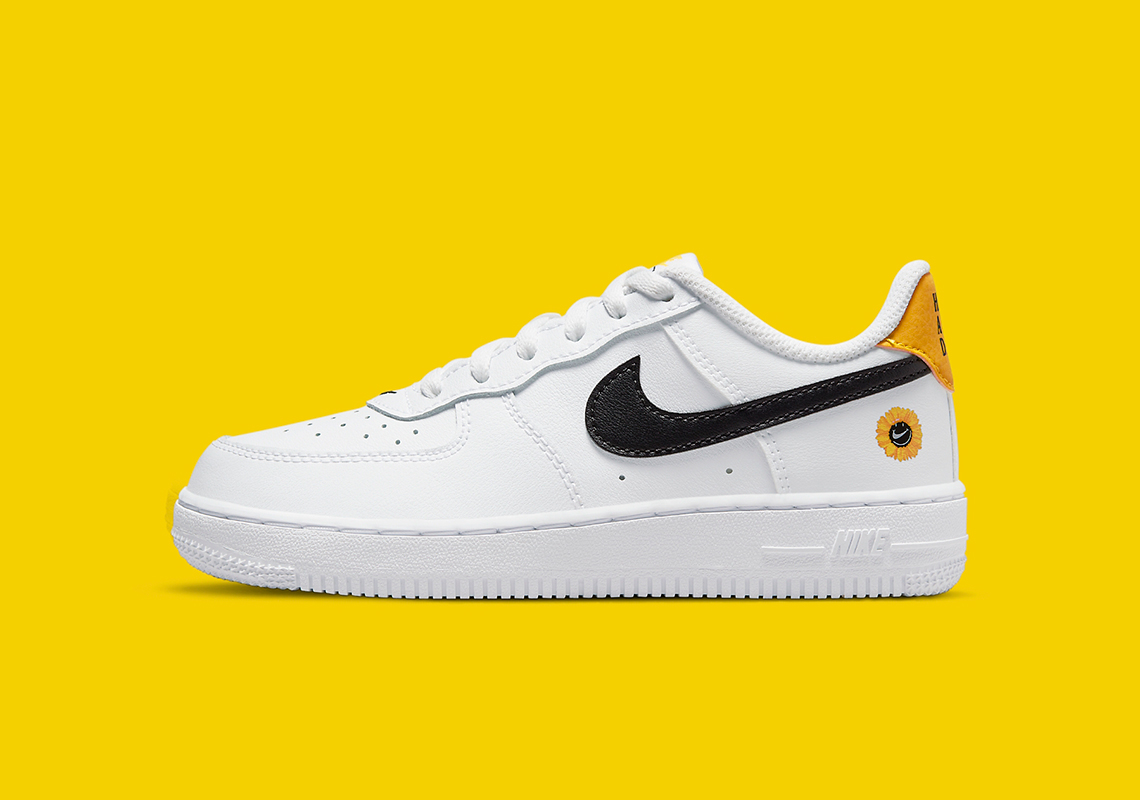 The post Nike Sends Us Love And Positivity Through Their Newest "Have A Nike Day" Air Force 1 appeared first on Sneaker News.

The post Nike Sends Us Love And Positivity Through Their Newest “Have A Nike Day” Air Force 1 appeared first on Sneaker News.