NIKE, Inc.’s “Move To Zero” initiative was ambitious when announced in 2019, but over the past two years, it’s become a much more plausible mission. In addition to changes developed in work and manufacturing spaces, silhouettes like the Nike Air Force 1 Low have helped the North American brand towards a more sustainable world.

As with previous propositions under the eco-conscious initiative, the forthcoming pair indulges in a mix of upcycled components. The swoosh pinwheel stamped onto the lateral heel denotes the low-top sneaker’s inclusion under the campaign’s banner, while the Crater Foam midsole aligns the modern take on Bruce Kilgore’s decades old design with the future-thinking Nike Space Hippie series. “Light Lemon Twist” flair harkens back to industry-changing colorways of the late 1980s and ’90s, creating a compelling mix of heritage and modern style.

Enjoy official images of this pair ahead, and anticipate a Nike.com launch soon. 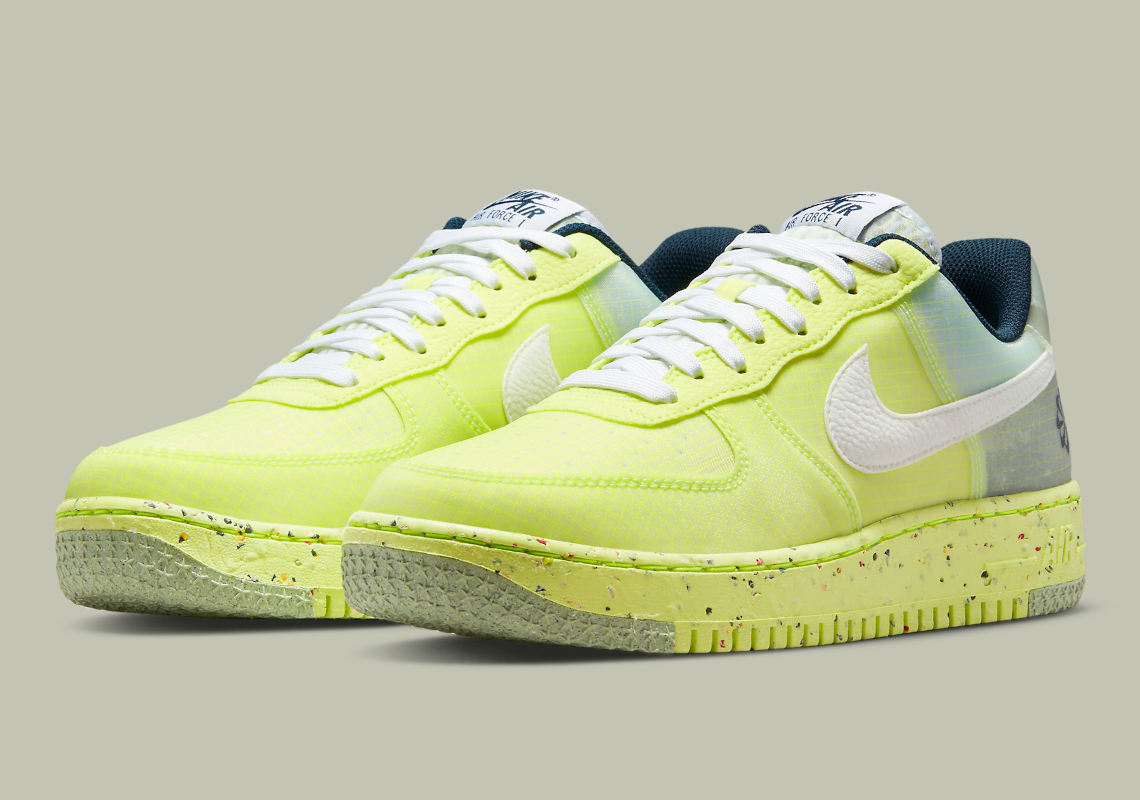 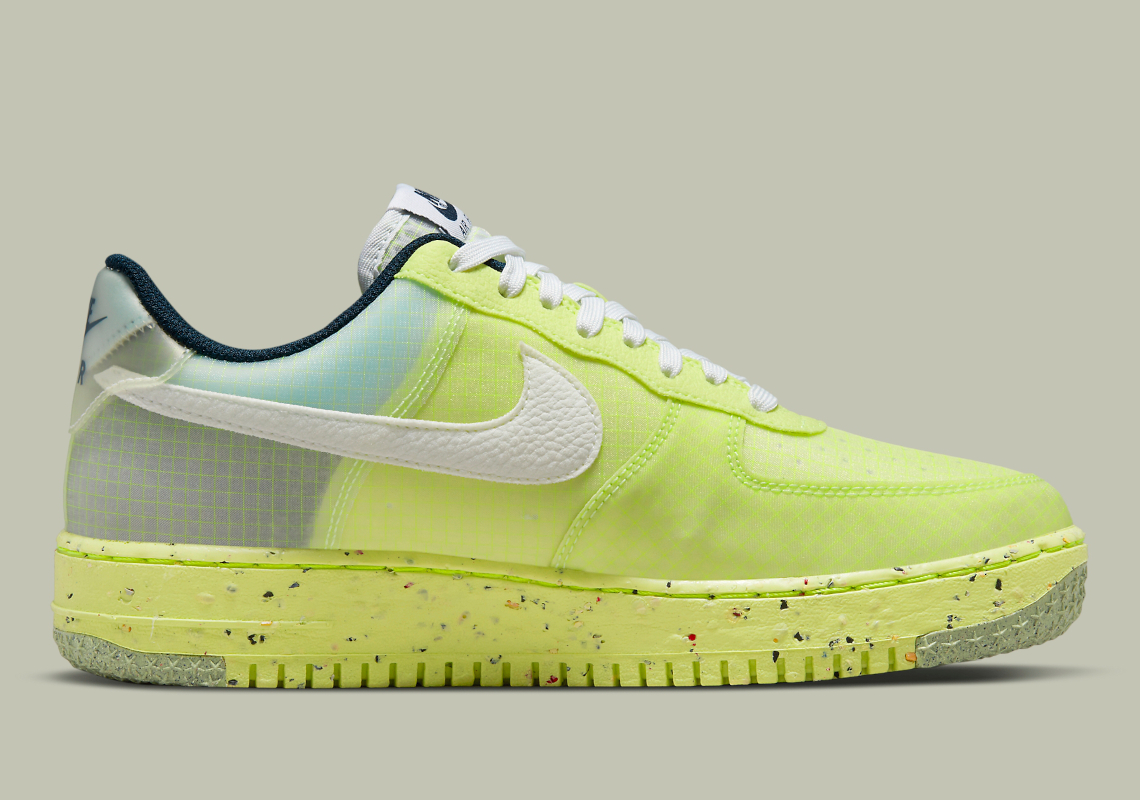 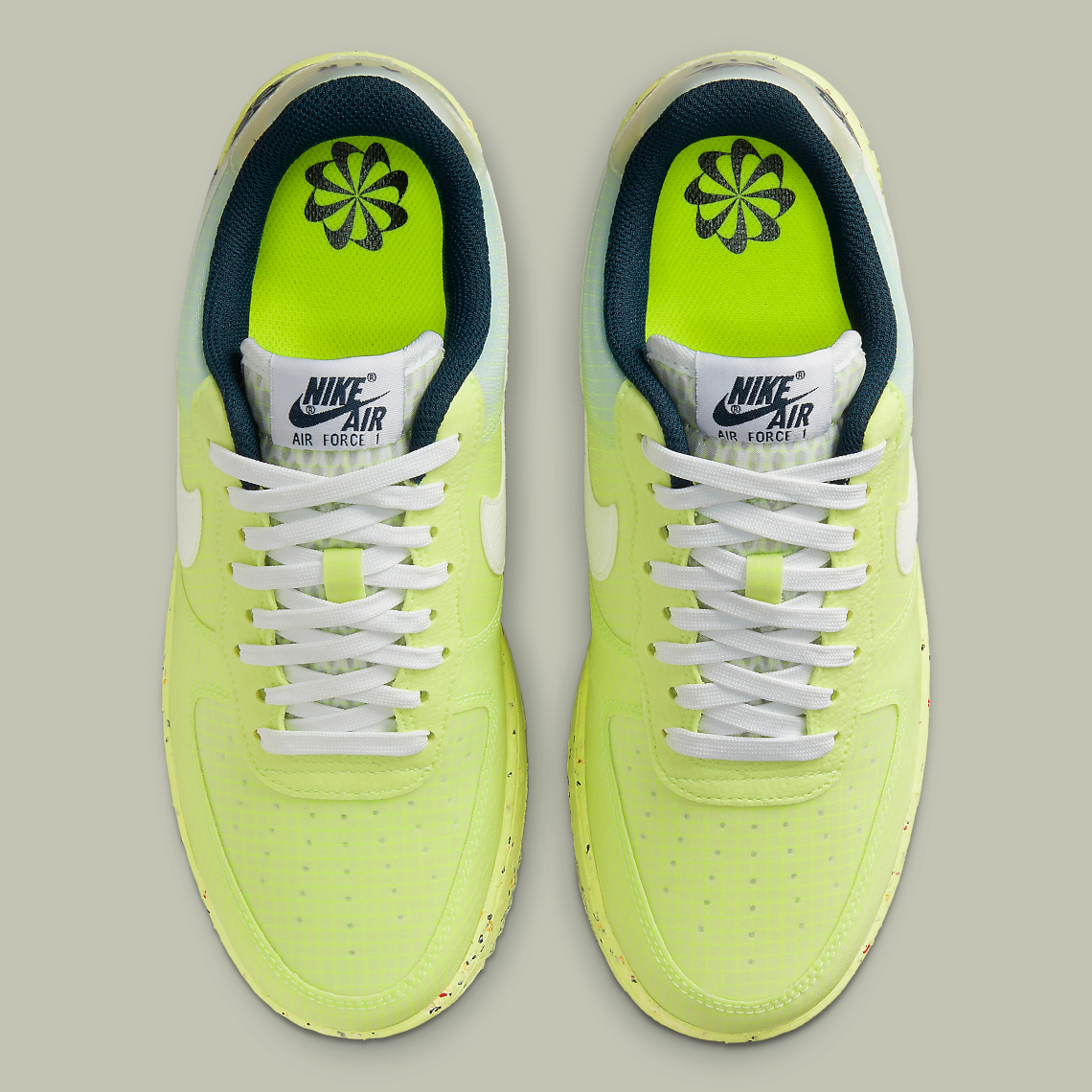 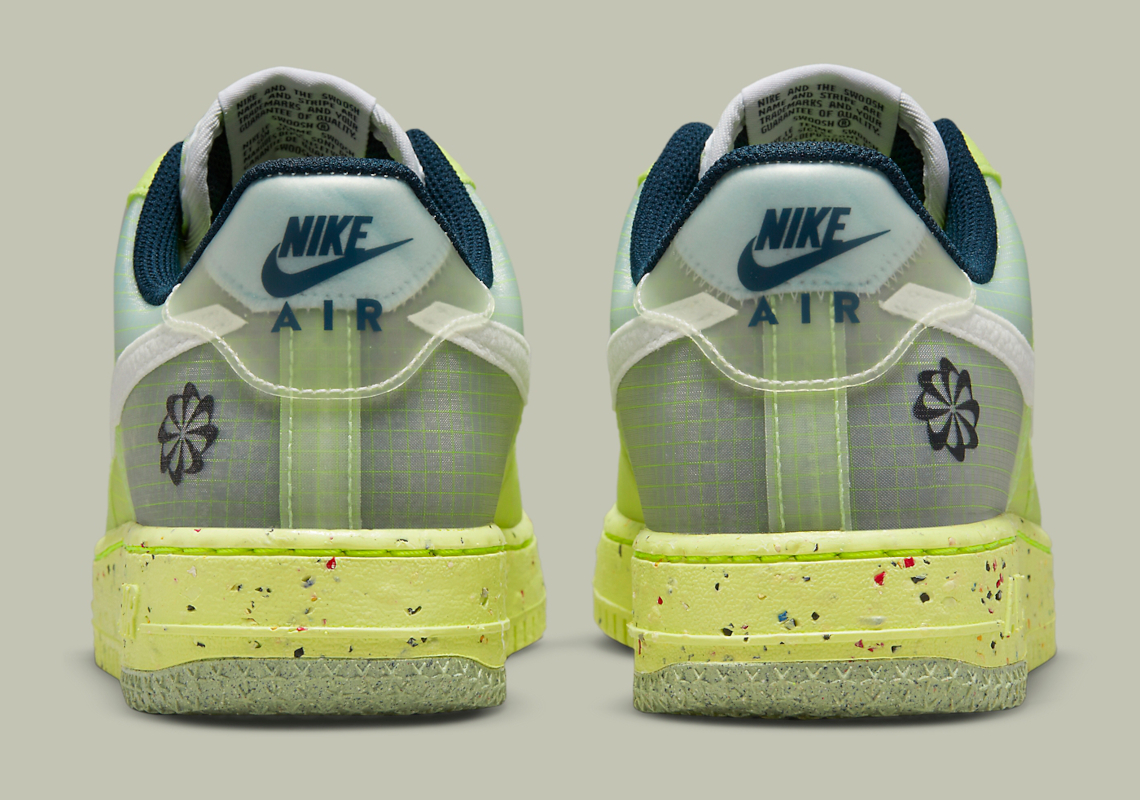 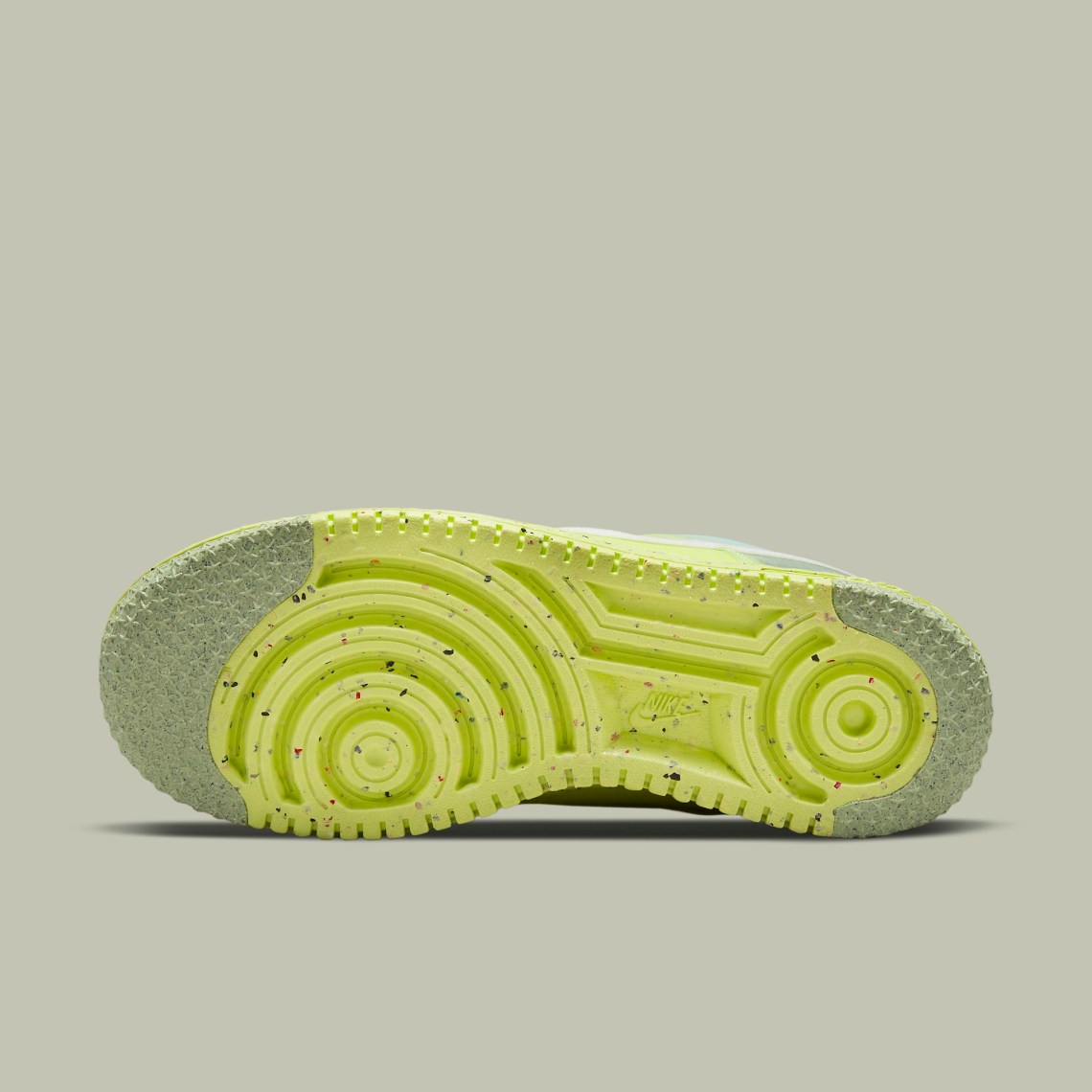 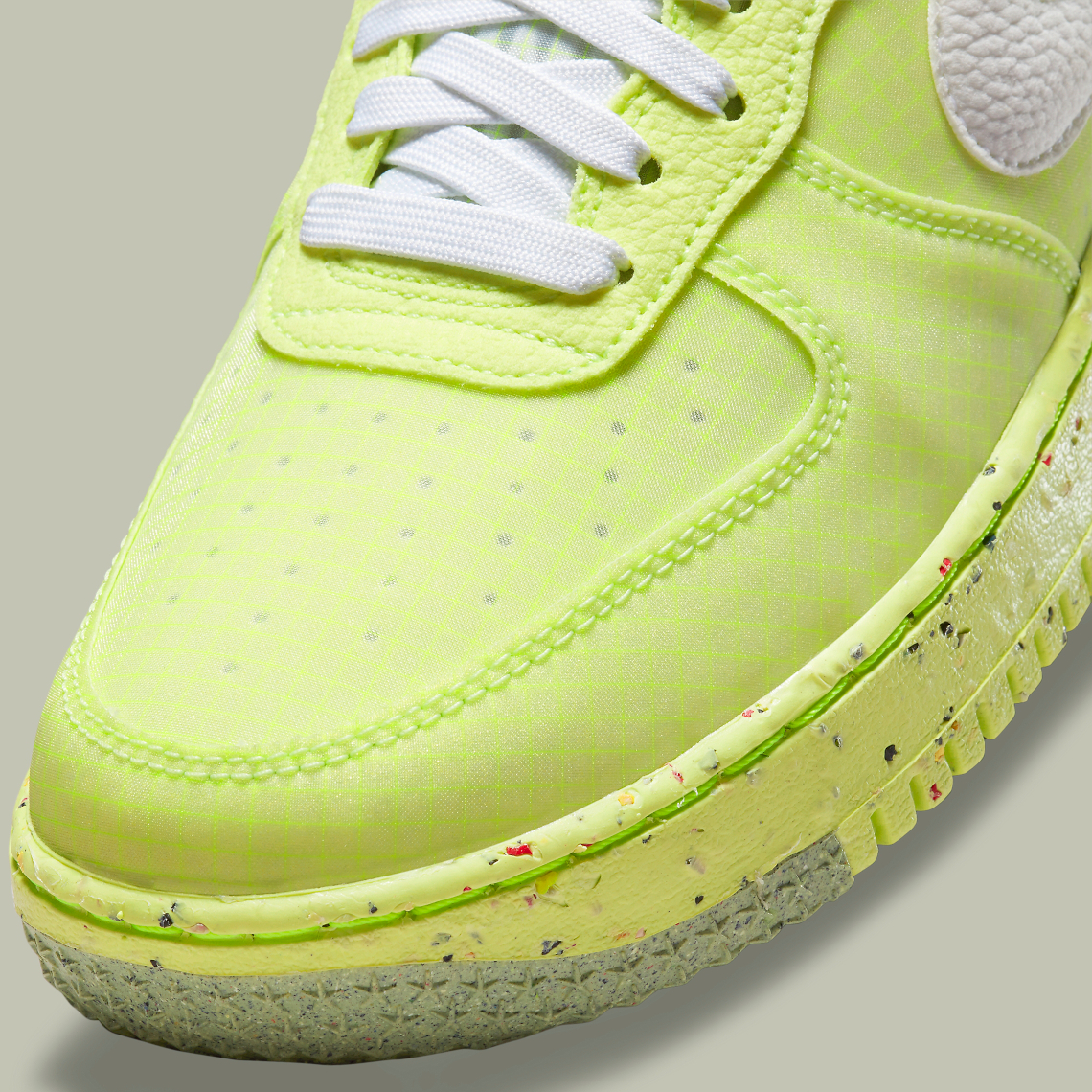 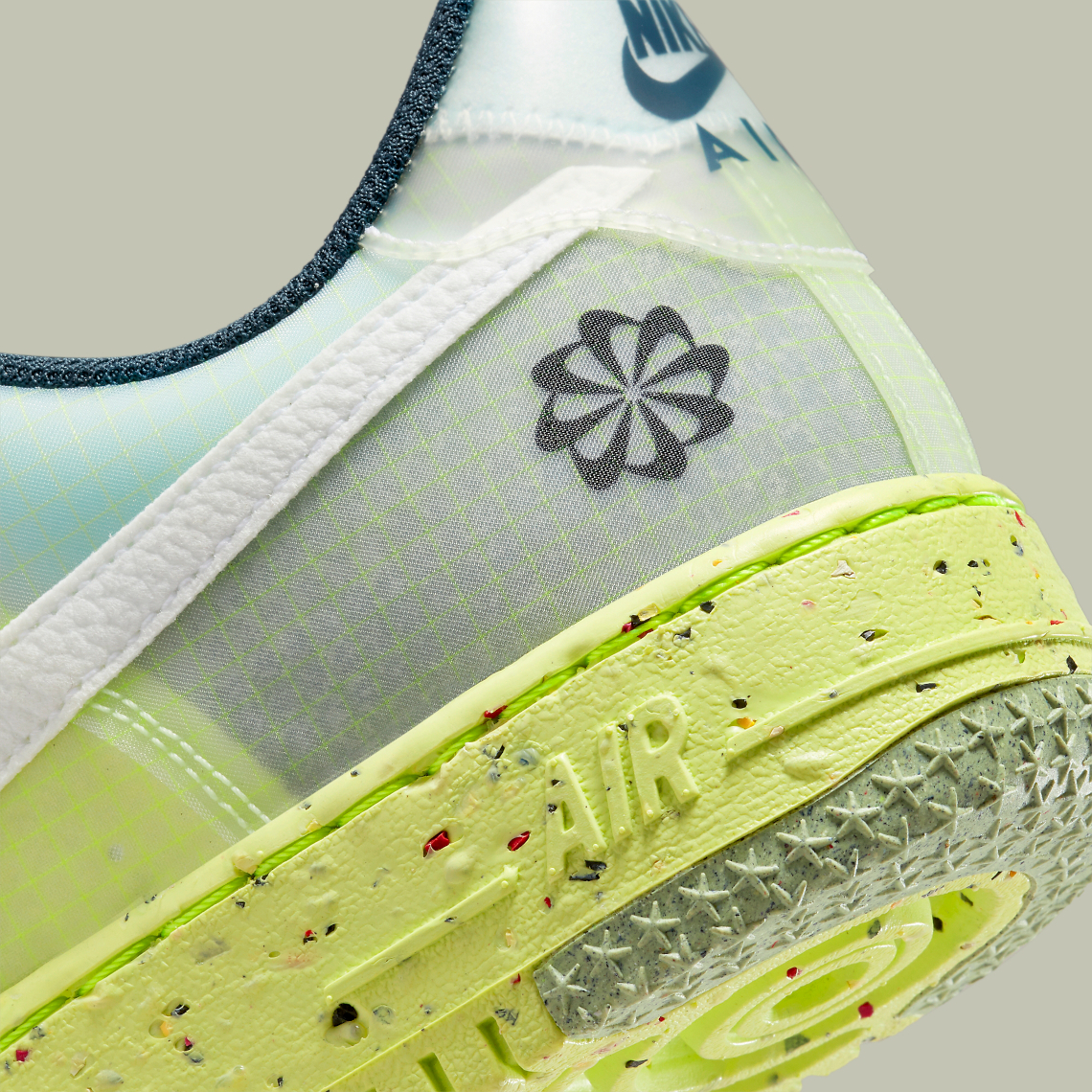