Widely associated with Scottie Pippen, the Nike Air More Uptempo has become a star in its own right since debuting in 1996. In addition to reissues of original colorways, the bold sneaker has helped usher in expansive Nike Basketball collections to modern audiences.

For its latest proposition, the pop art-inspired design has indulged in a predominantly “Black” ensemble accented by military garb-appropriate “Rough Green” and “Pilgrim” contrast. Nubuck and leather construction across most of the pair’s base sets the stage for the muted green that takes over the iconic “AIR”-lettering along the profiles; swoosh logos at the toe, midsole and tread also follow suit. Most of the remainder of the sneaker – including the Air Max-variant-cushioning underfoot – reverts to a pitch-dark arrangement, though branding on the sock-liner and outsole introduce a vibrant citrus-like tone into the mix. Standard “NIKE AIR” text on the insole is accompanied by the graphic of an intimidating dog, which has also appeared on other silhouettes over the last two months, suggesting it’s been created for a wide Nike Sportswear collection.

No official Nike.com launch details have been disclosed by the brand, but that’s likely to change in the coming weeks. In the meantime, enjoy product shots of the sneakers here below.

Elsewhere under the Swoosh banner, the company recently unveiled the Nike Waffle Debut. 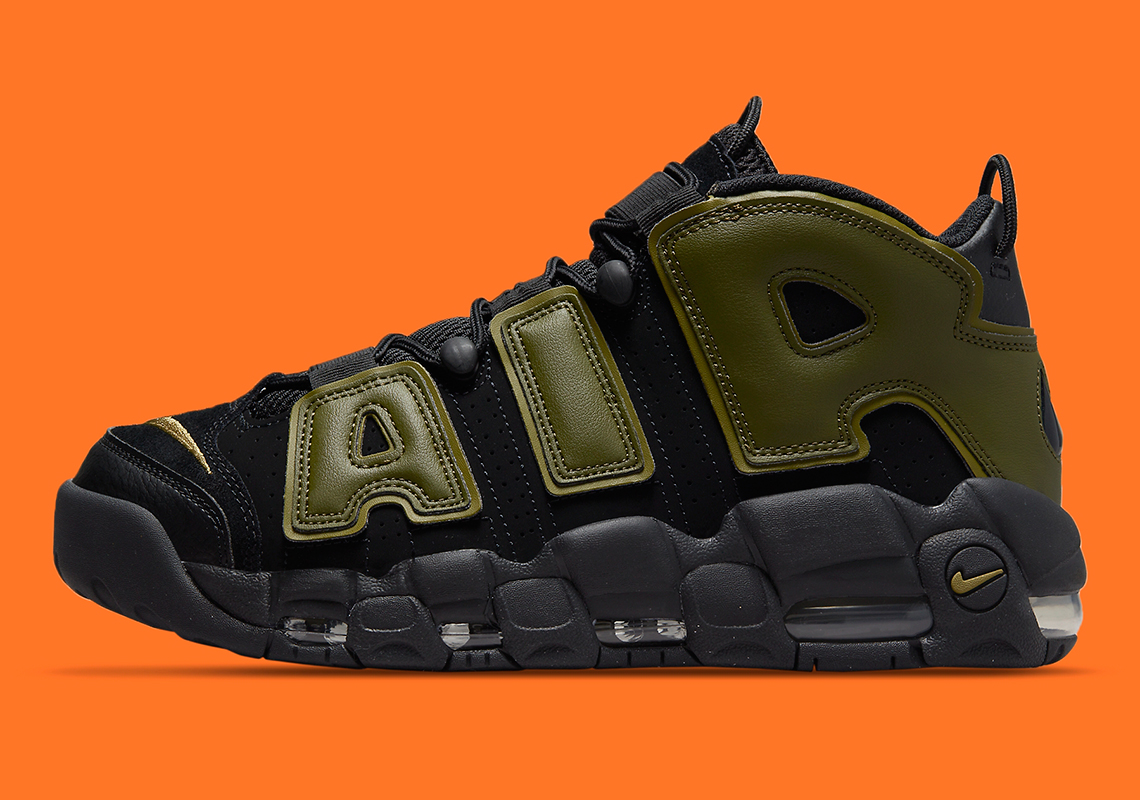 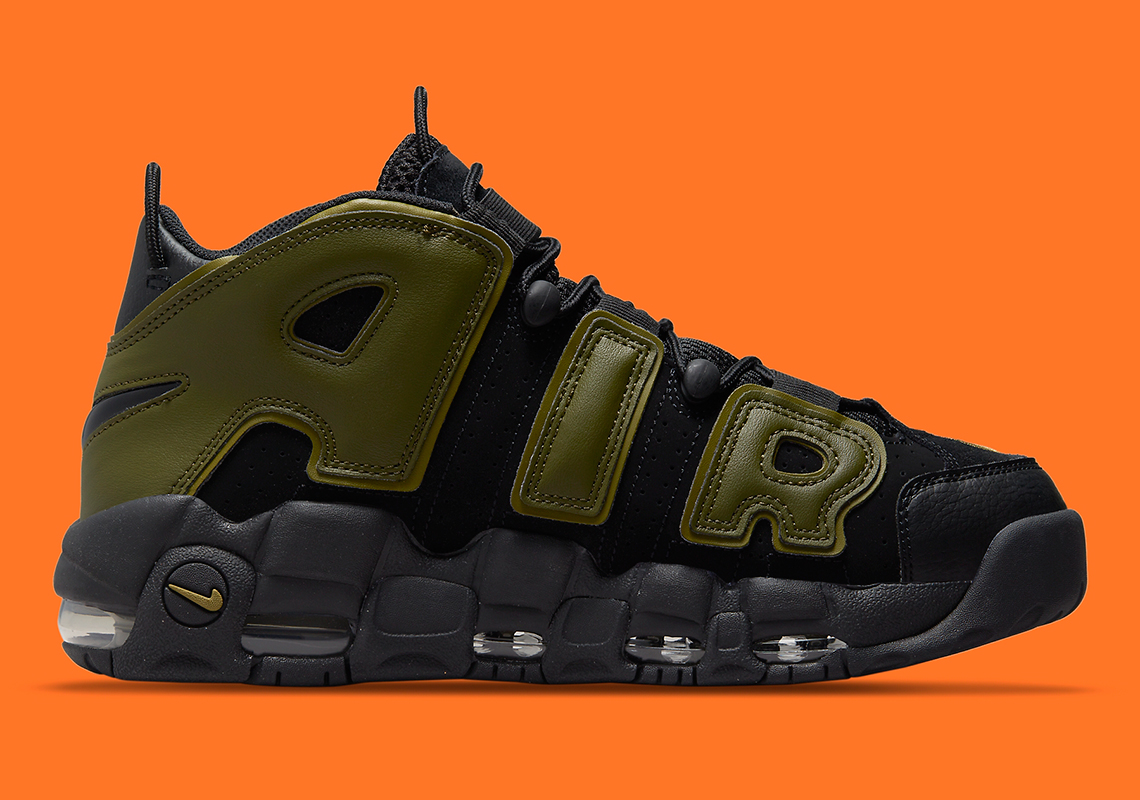 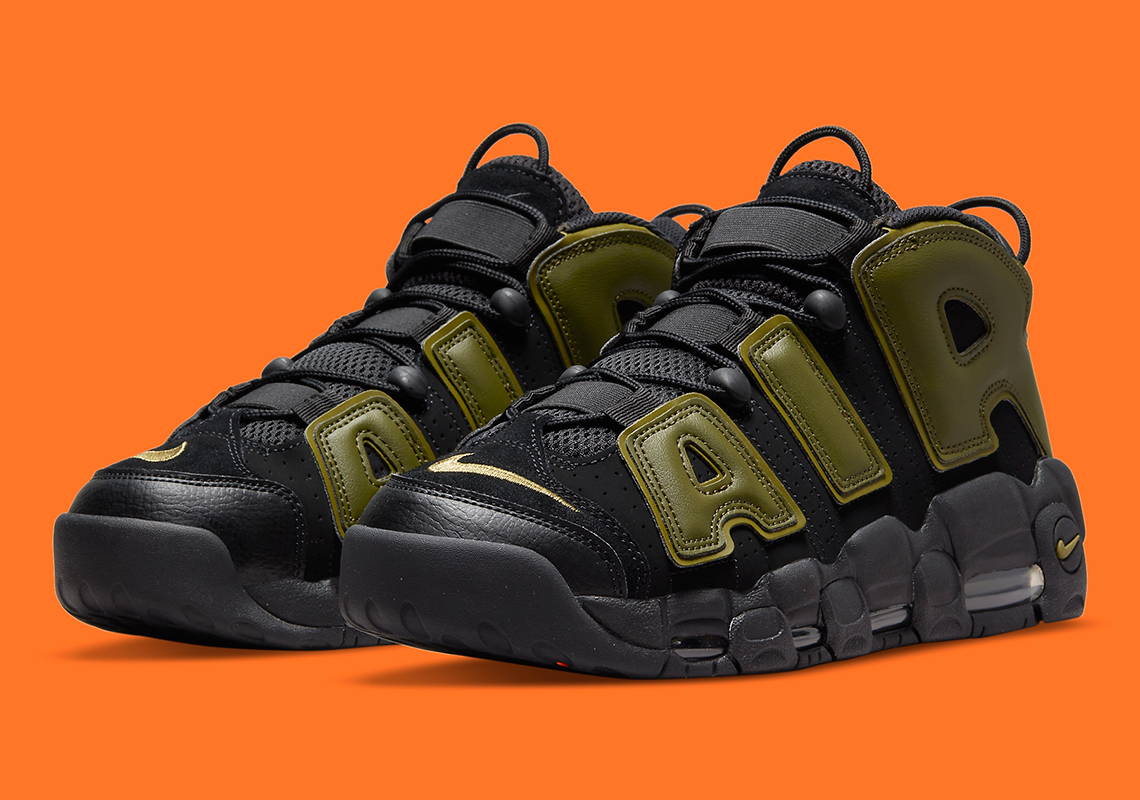 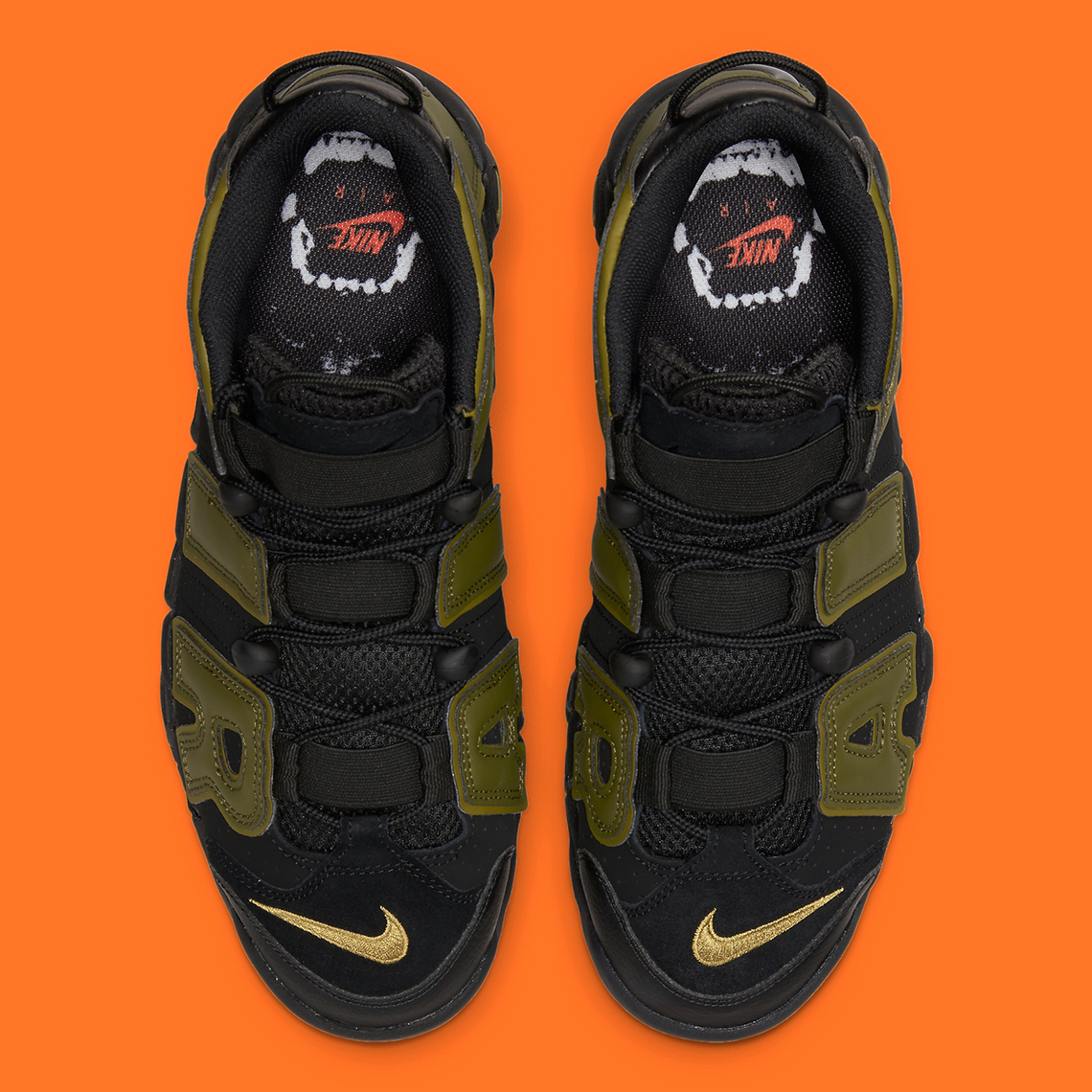 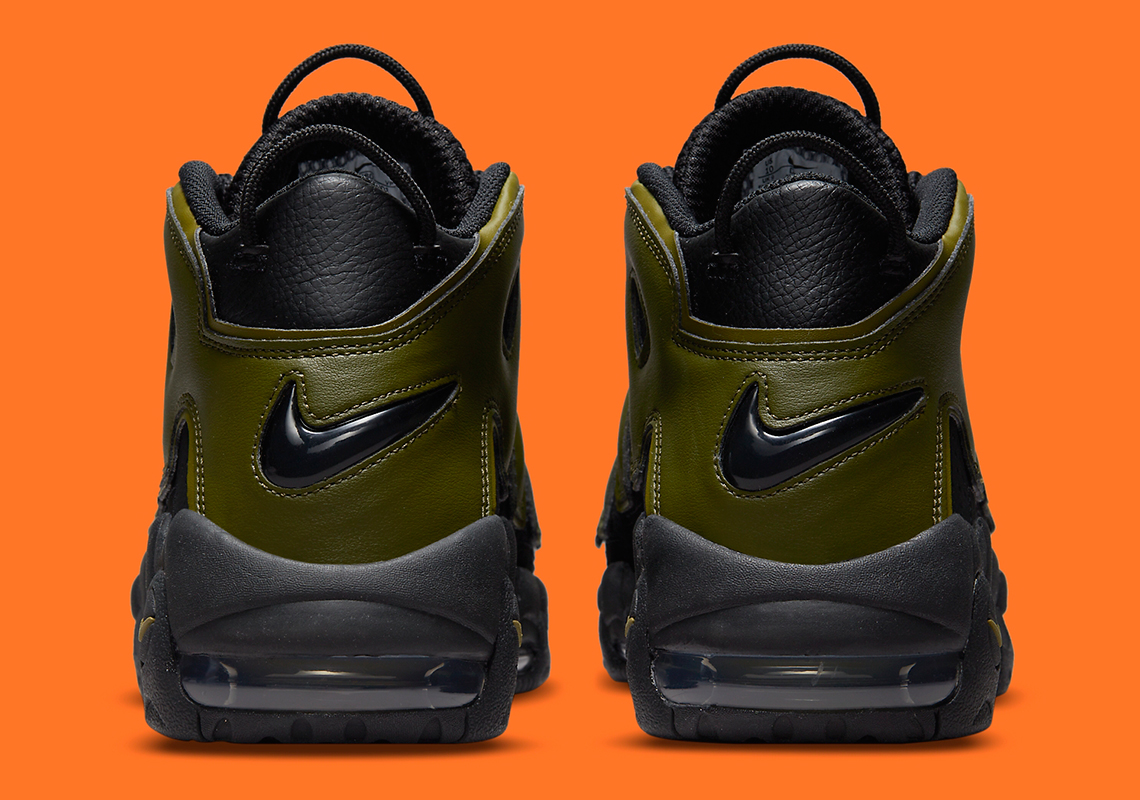 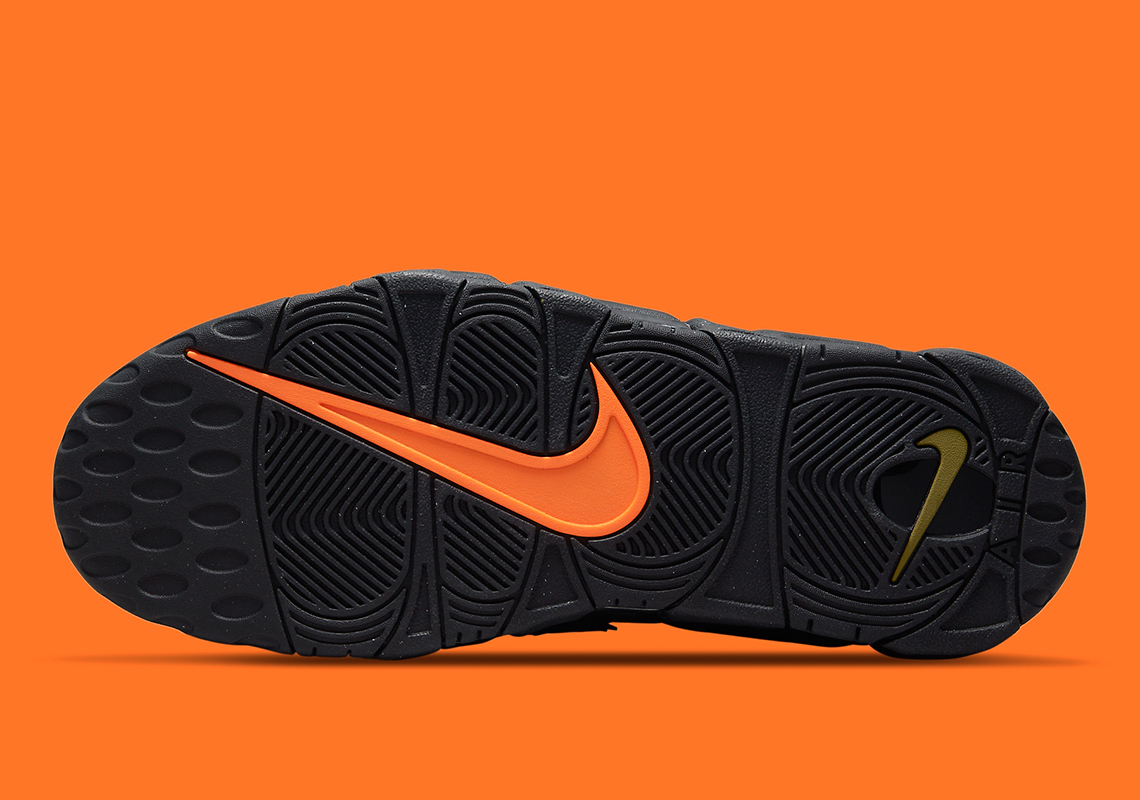 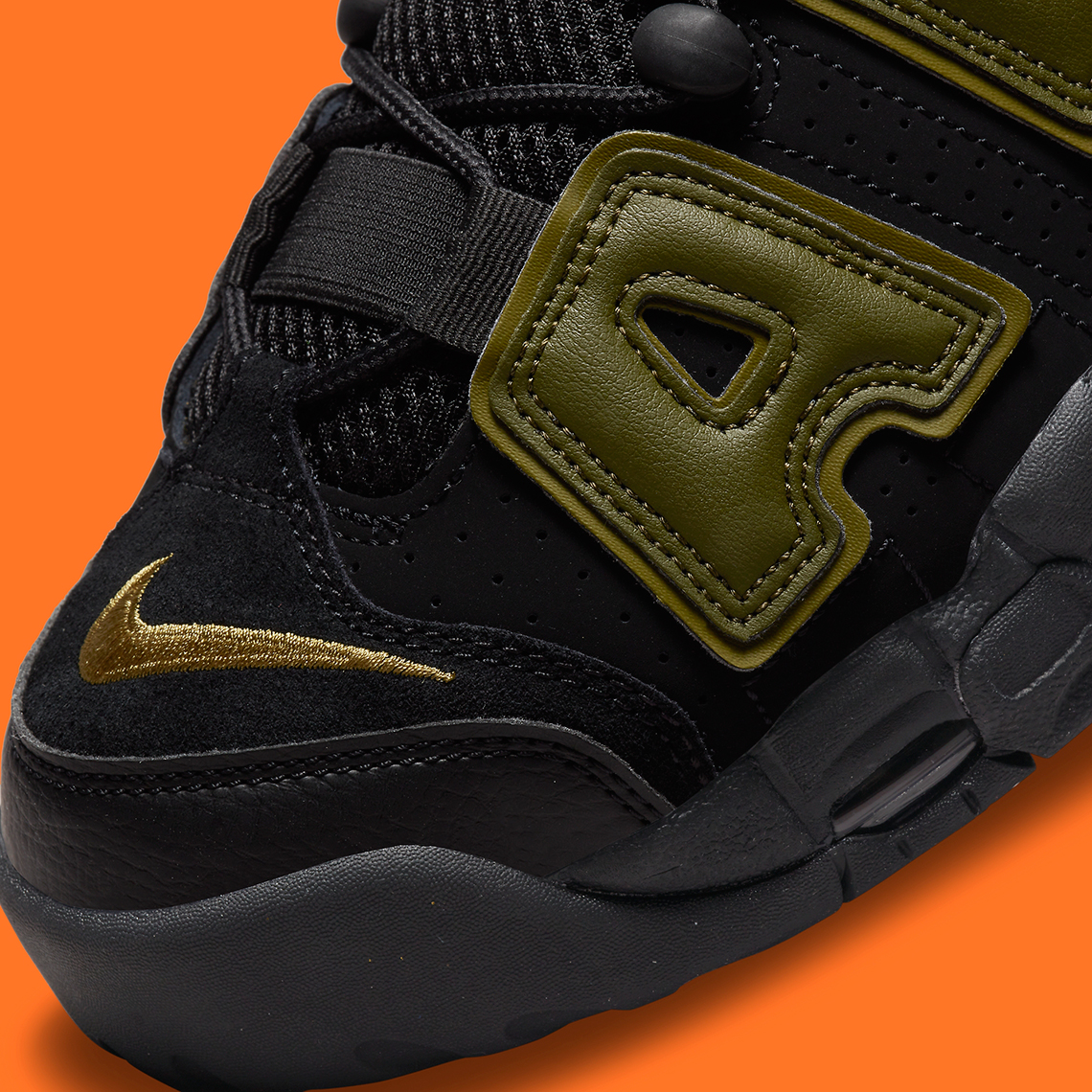 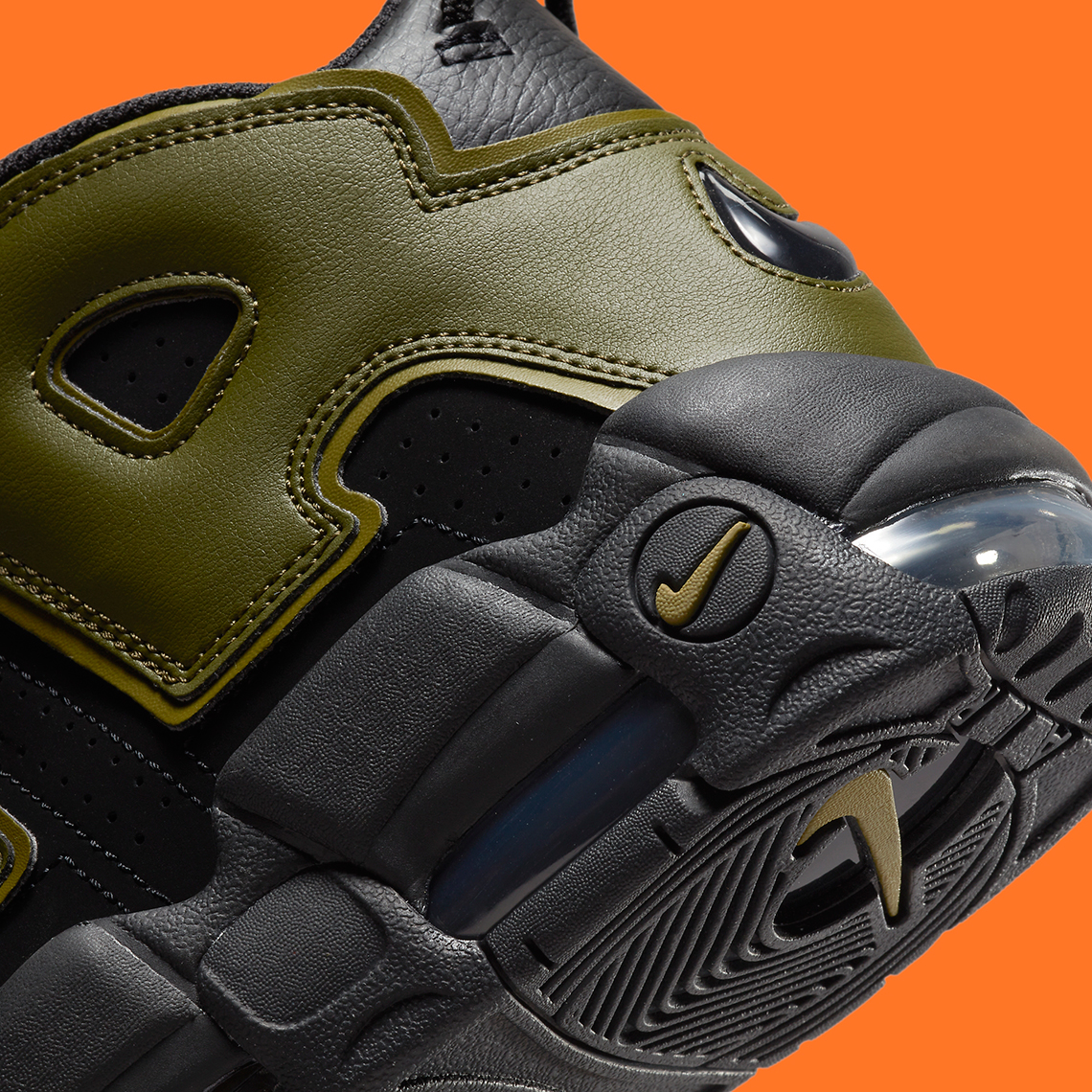 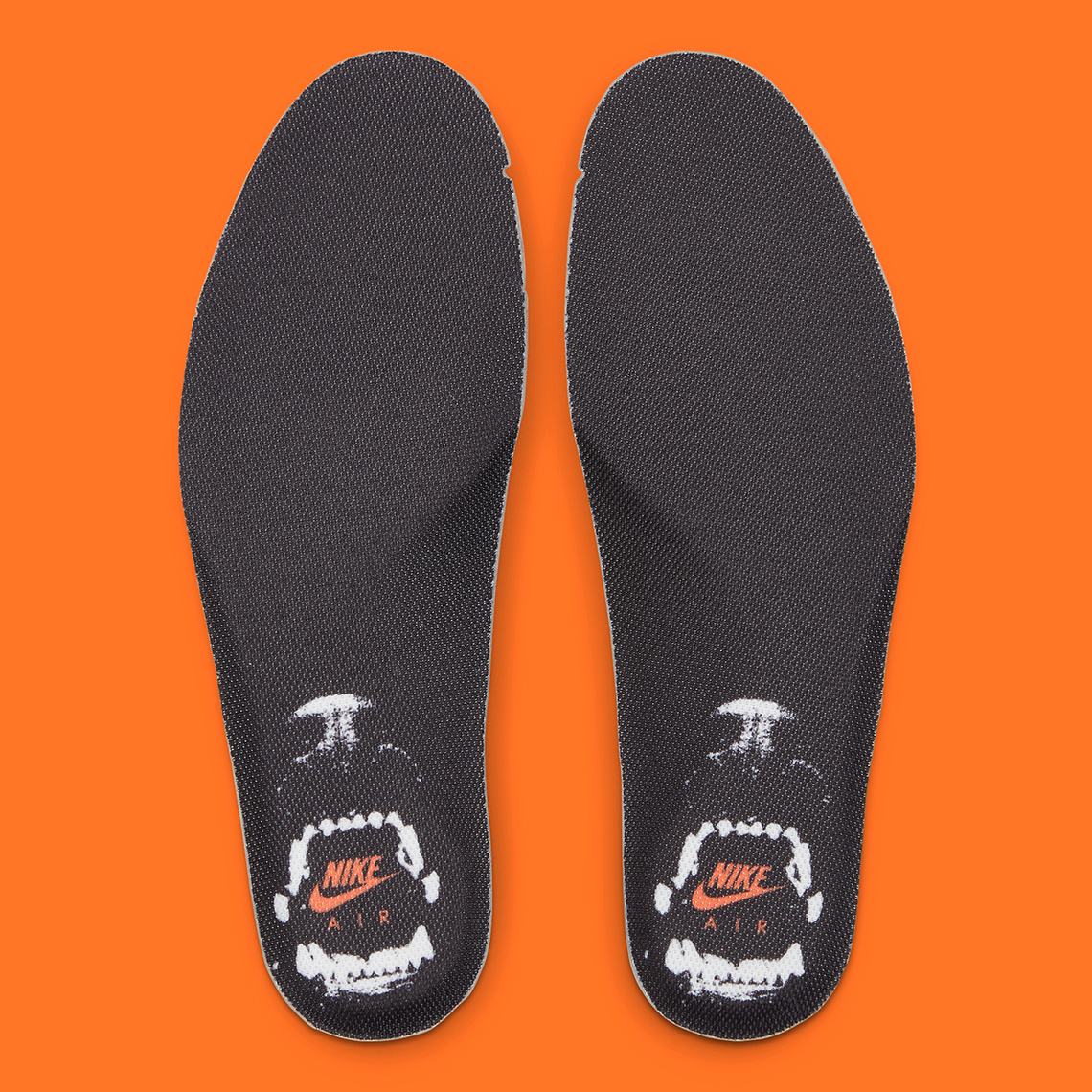