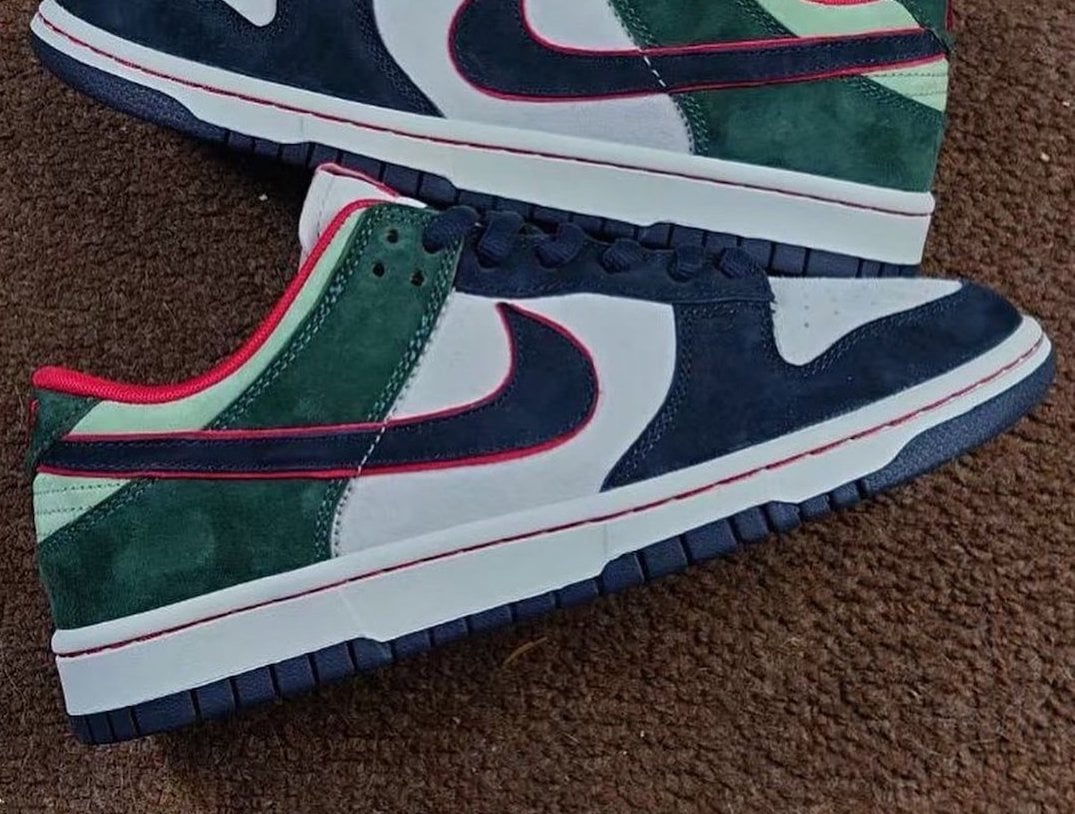 Although the new year has just begun, the amount of Dunk releases we have covered already shows that 2022 will be another strong year. The next pair to showcase comes highlighted in Navy, Green, and Red.

This Nike Dunk Low features White leather on the base while Navy and Green suede adorn the overlays. Next, Red appears throughout while highlighting the stitching around the Swoosh and filling in the tongue label and liner. A Mint Green adorns the ankle, White fills in the midsole, and a Navy rubber outsole finishes the look.

Currently, a release date for this Nike Dunk Low has yet to be announced. However, the pair is expected to launch later this year at select retailers and Nike.com. As soon as we have more information, we will make sure to update you. Below, check out more photos that will give you a closer look. 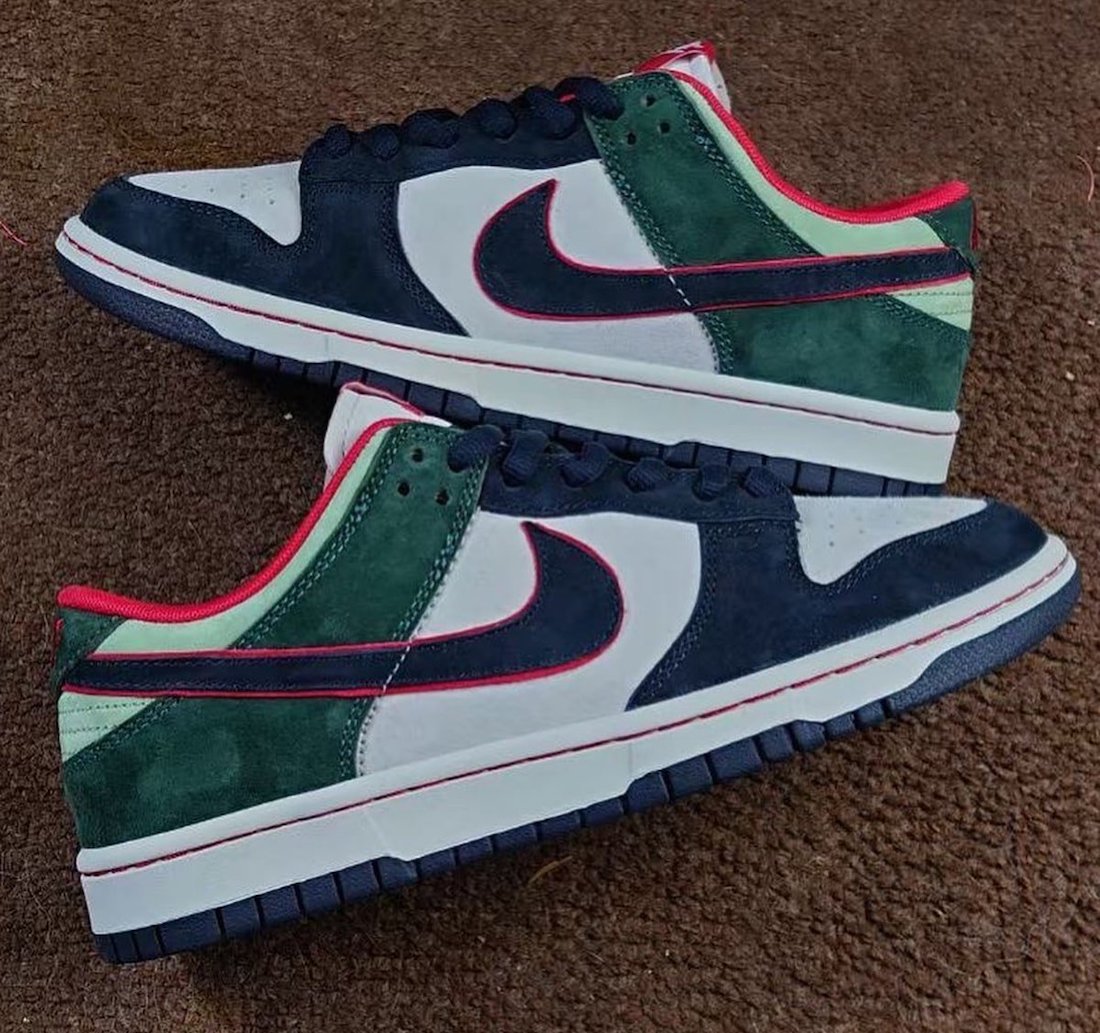 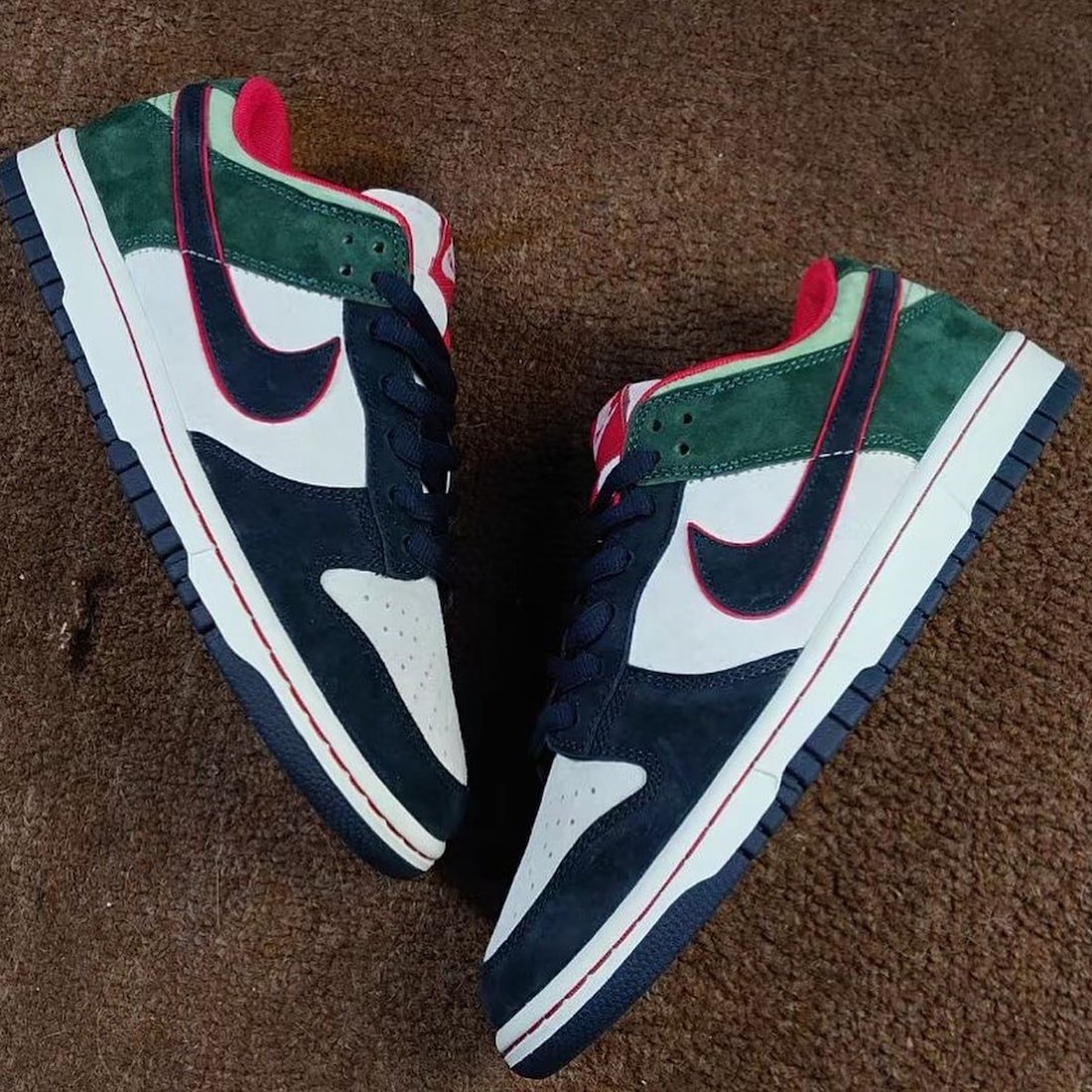 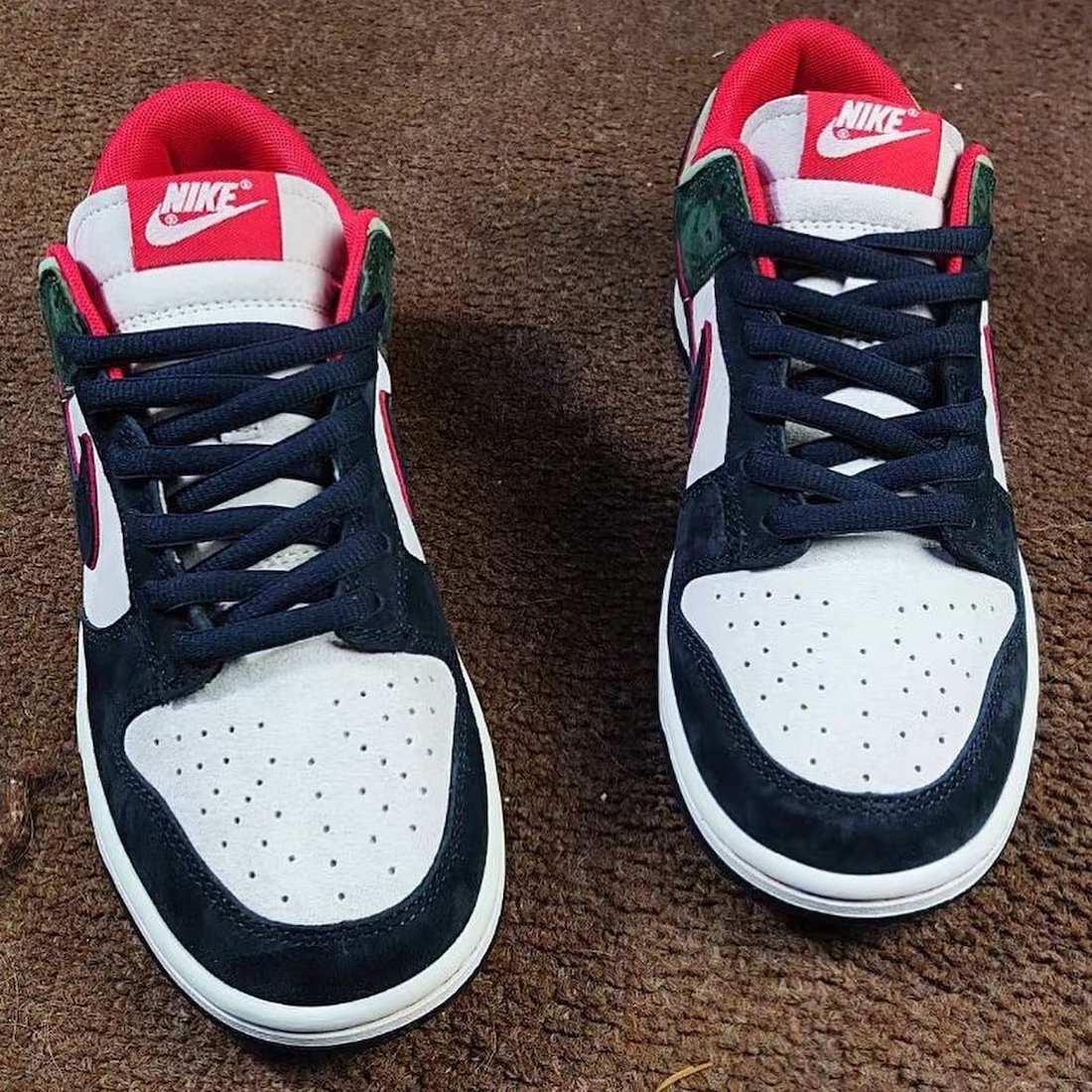 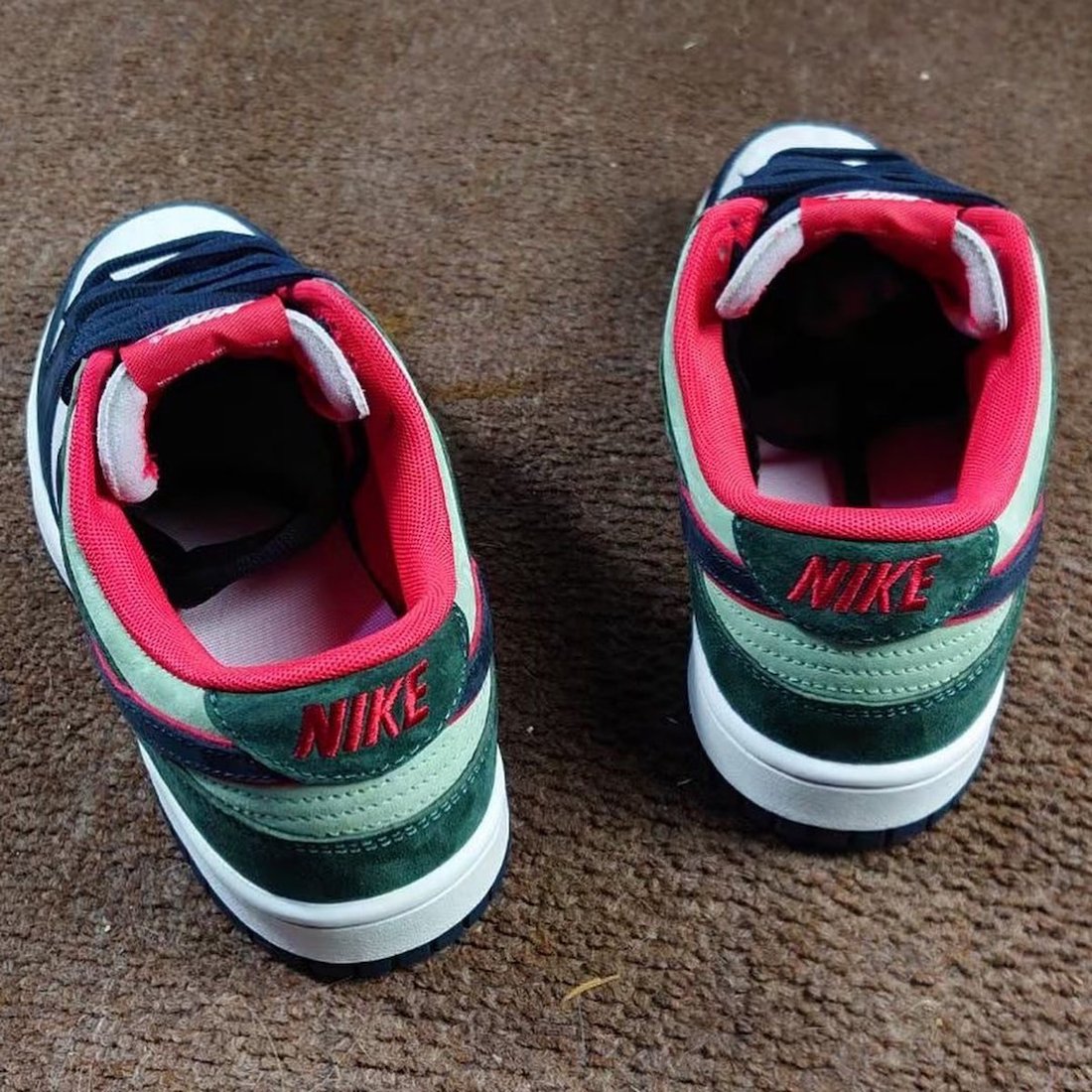