Suede-based builds on the Dunk are all the rage right now, and this upcoming release set for August 2021 has surely caught our eyes. Featuring a Fall-friendly mix of Sail, Khaki, and Light Chocolate, this upcoming Nike Dunk High Retro captures the essence of the autumn season much like the Dunk High “Dark Russet”. The pop of green on the tongue only adds to the outdoor-laden effect, as does the matching heel-tab.

Due the suede materials used, this Dunk High almost has an SB effect to it as many of the skateboarding-focused releases are suede based for its appropriate durability. And although these aren’t officially an SB, we don’t see why skaters won’t take to these for their sessions.

A release in August 2021 is currently expected, so take a look at the first-look photos ahead and we’ll updated you when more release details and official images as they arrive. If you’re keen on Dunks sooner than later, check out the store list for the Dunk High “Game Royal” dropping on June 11th. 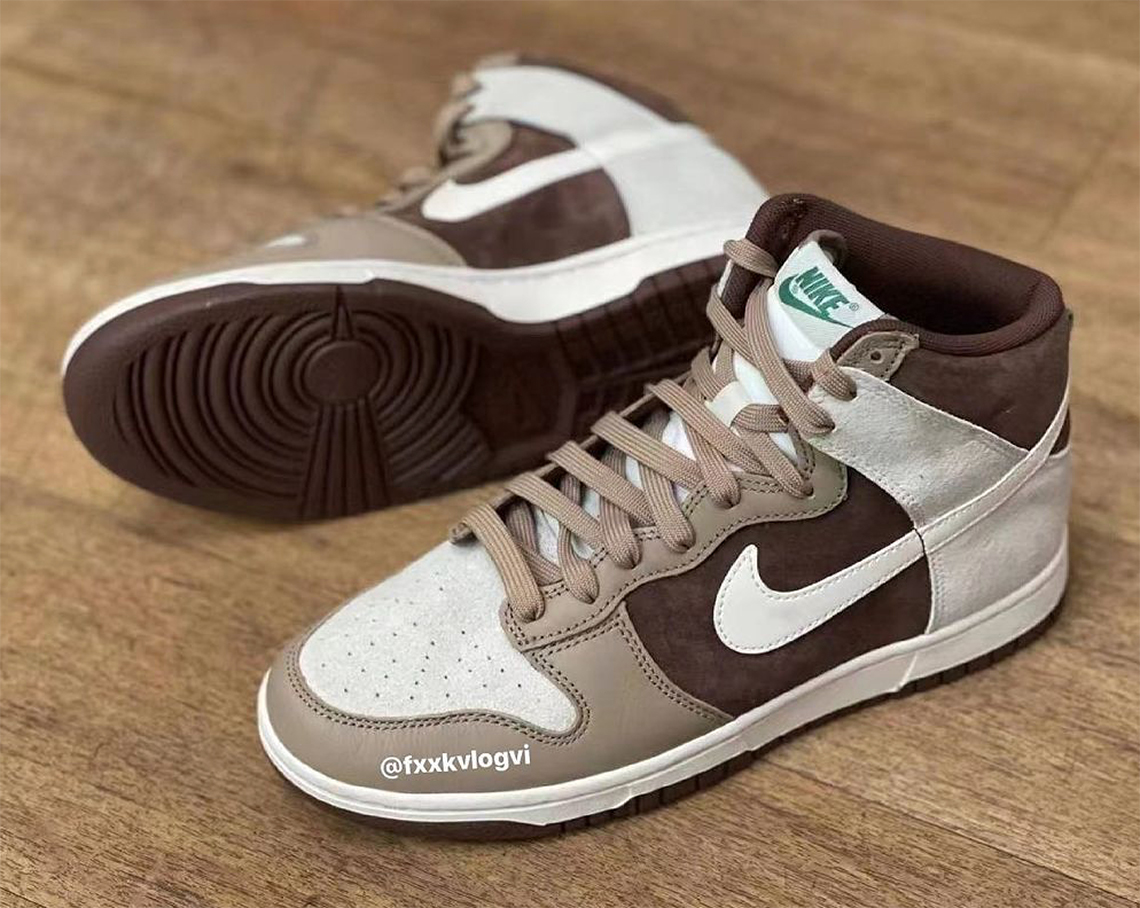 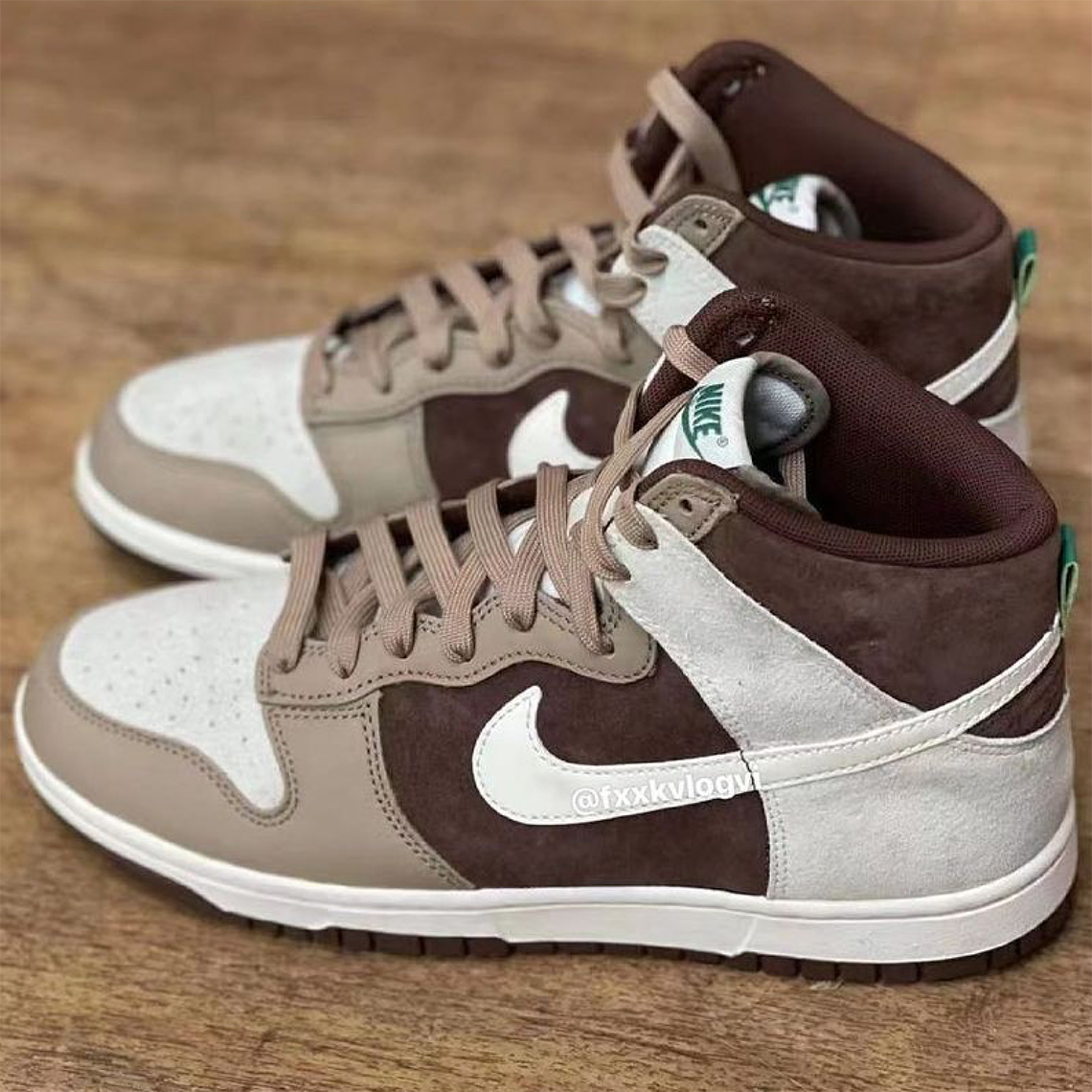 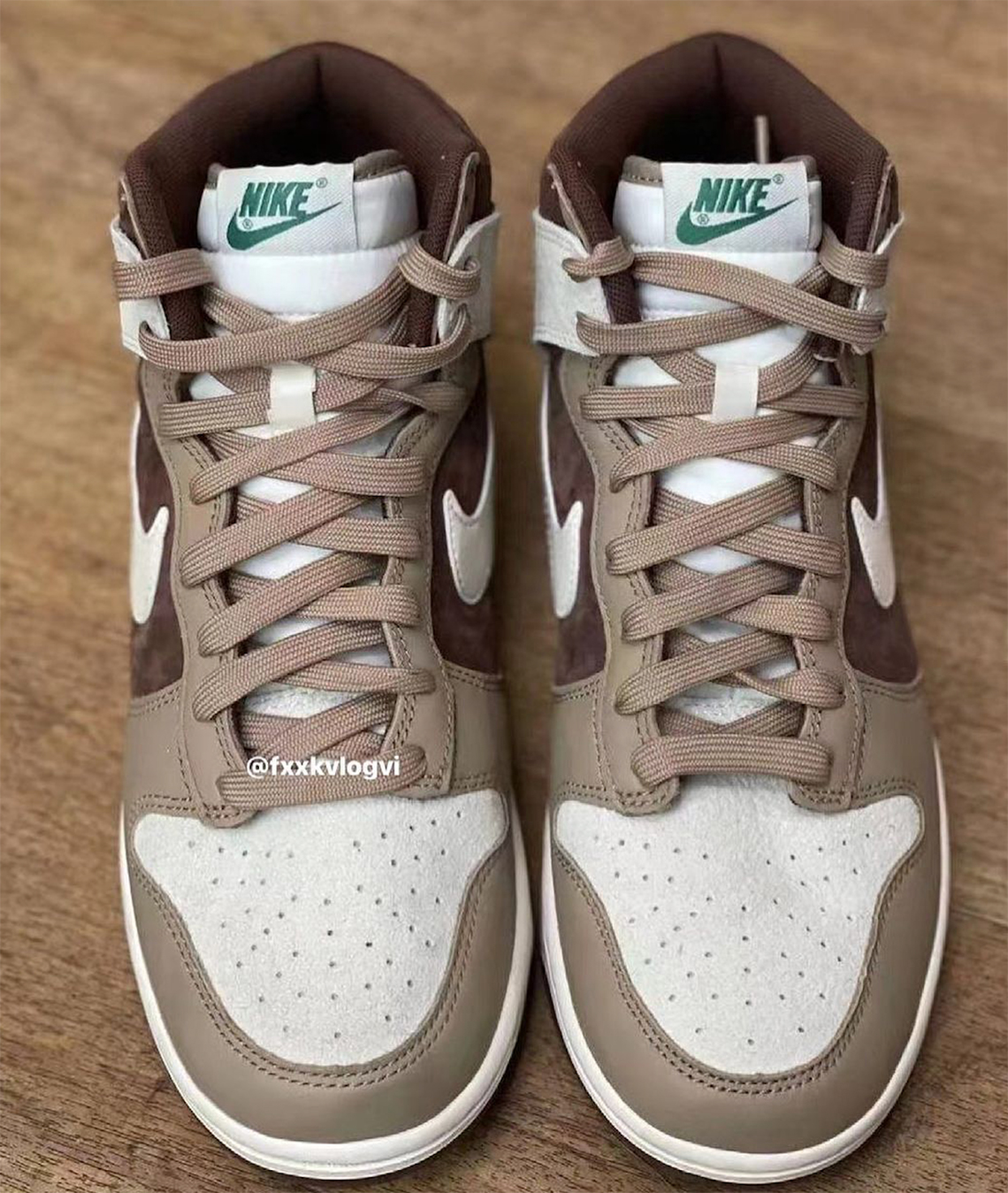