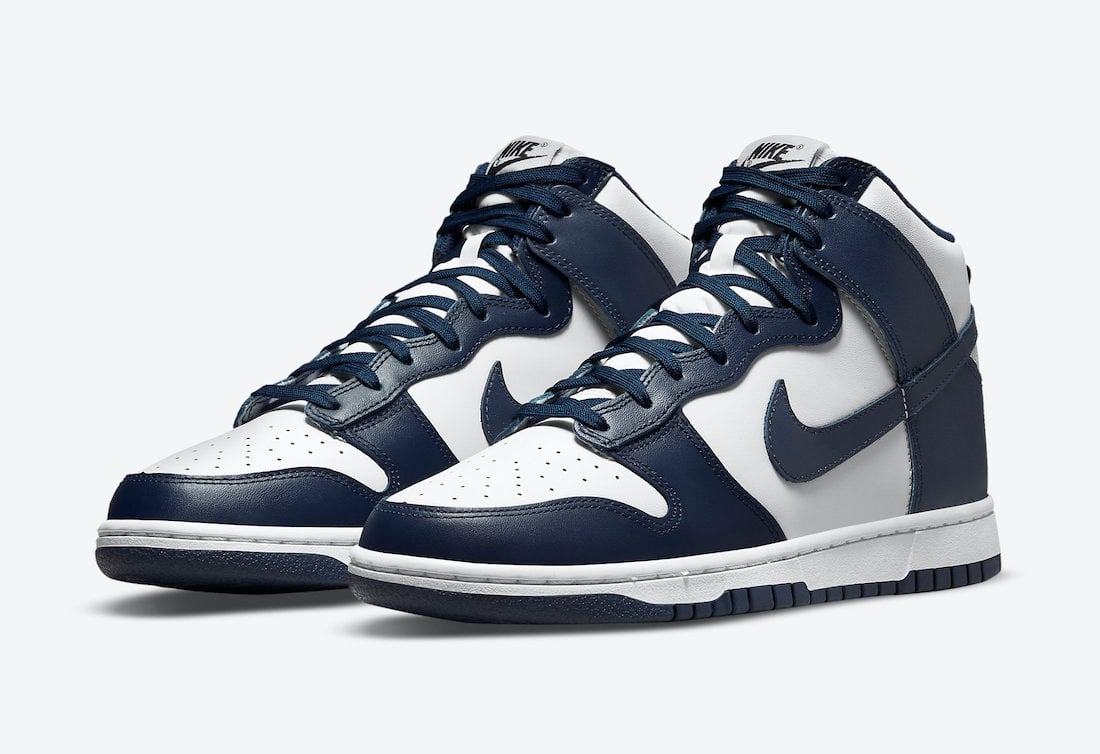 Continuing to expand on the Nike Dunk High releases in 2021, we have even more original color options releasing. Highlighted in ‘Midnight Navy,’ the pair resembles that of the classic ‘Villanova’ pair.

This Nike Dunk High resembles the pair part of the original ’86 ‘Be True To Your School’ series and features a clean White and Midnight Navy color combination. Highlighted with White leather across the base while nylon lands on the tongue, and the same color on the midsole. Next, Navy runs across the Navy Swoosh with the same shade on the laces, liner, insole, tongue branding, and rubber outsole. Lastly, we have Orange on the insole branding to finish the look.

You can expect the Nike Dunk High ‘Championship Navy’ to release at select retailers and Nike.com on September 23rd. The retail price is $110. As soon as we have more information, we will make sure to update you. For now, scroll below for more images that will give you a closer look.

Update (8/11): Nike unveils official photos of the ‘Midnight Navy’ Dunk High that is scheduled to release on September 3rd at shops like Finish Line. 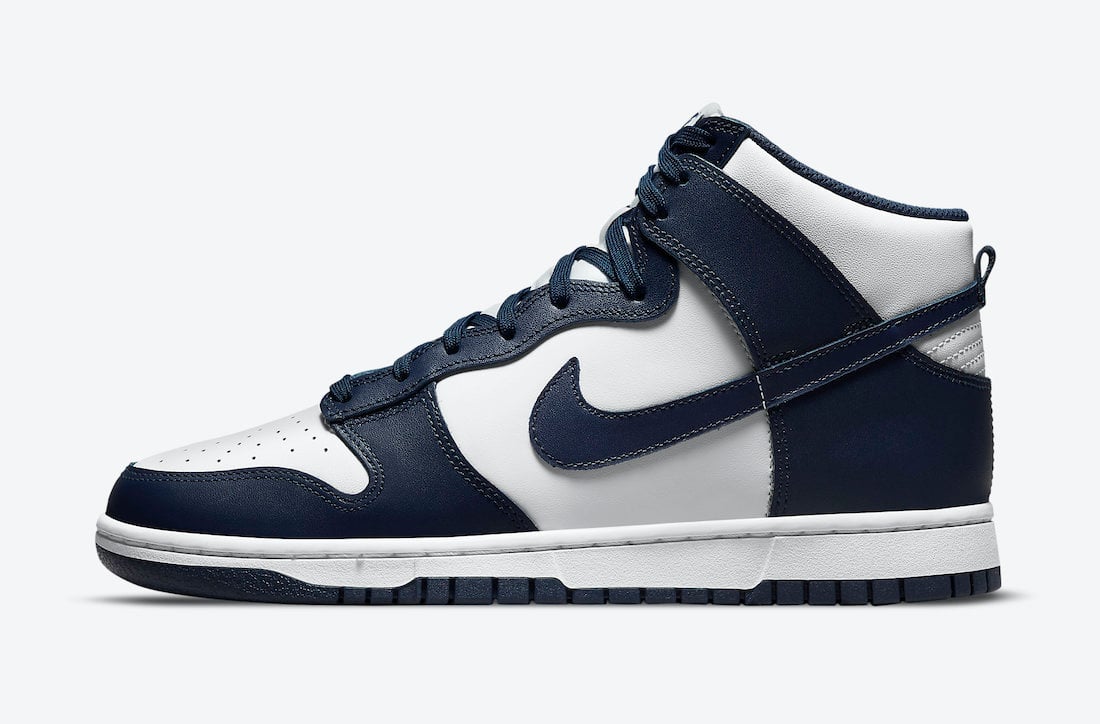 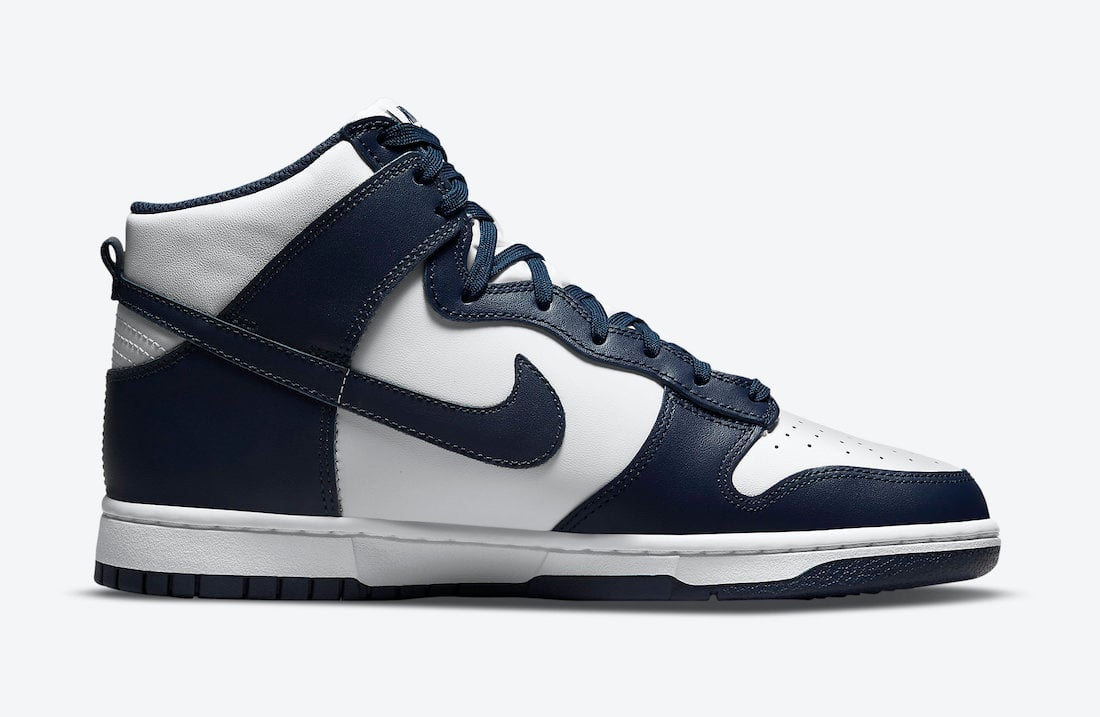 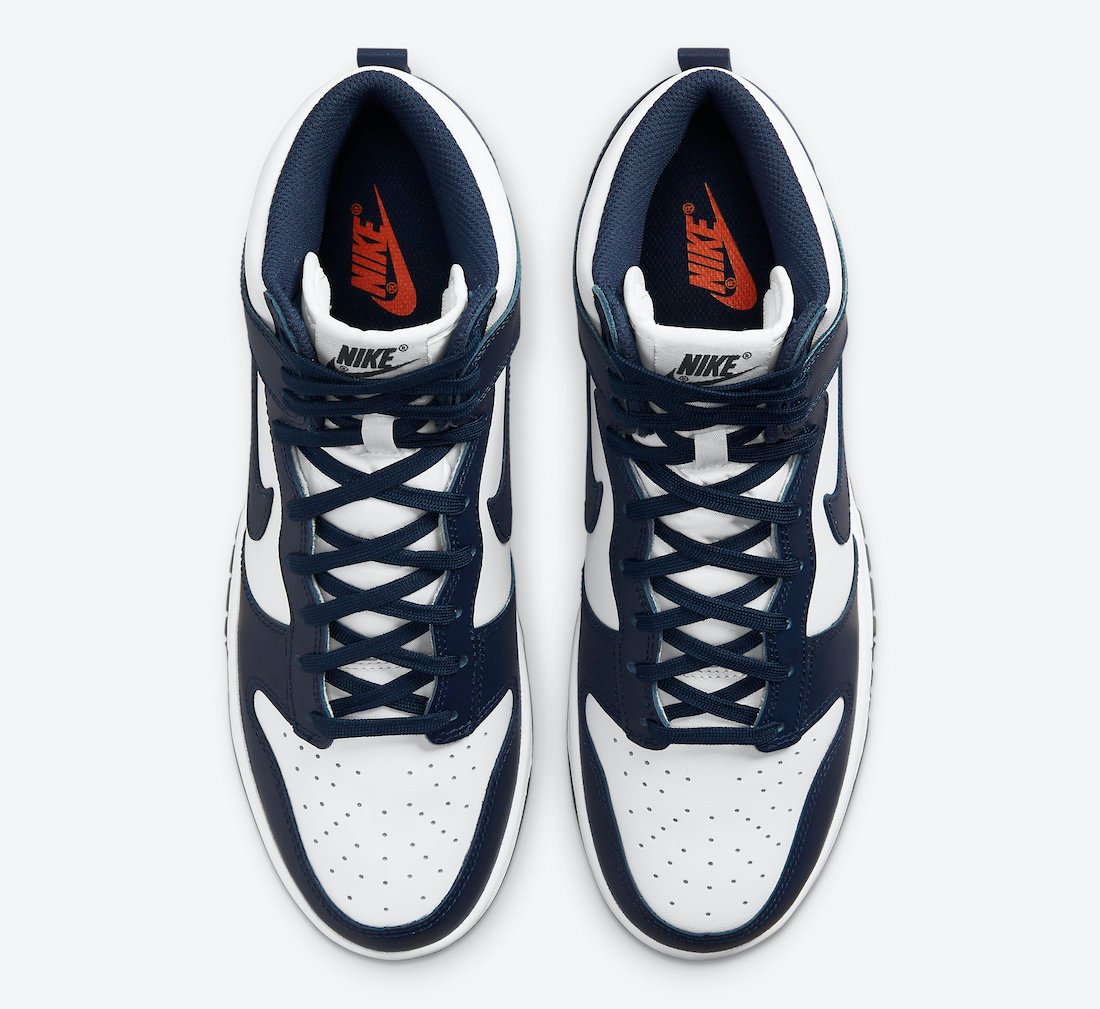 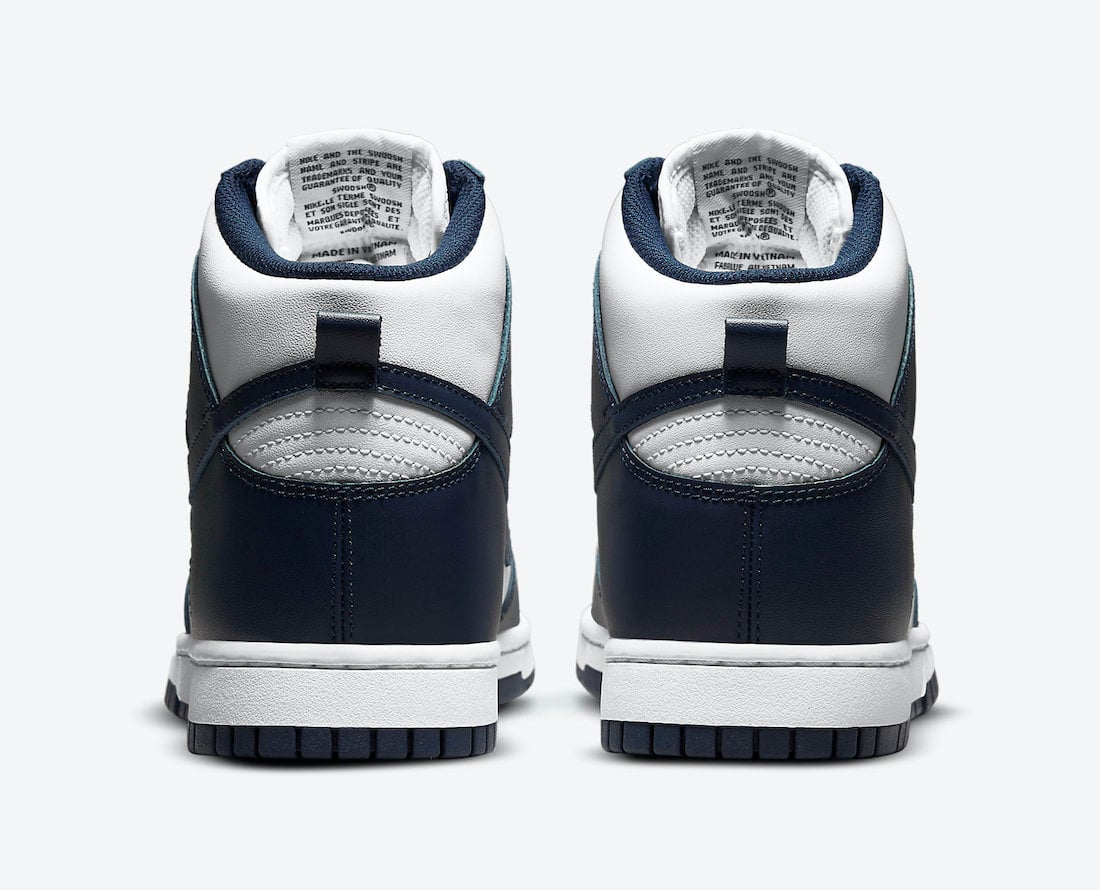 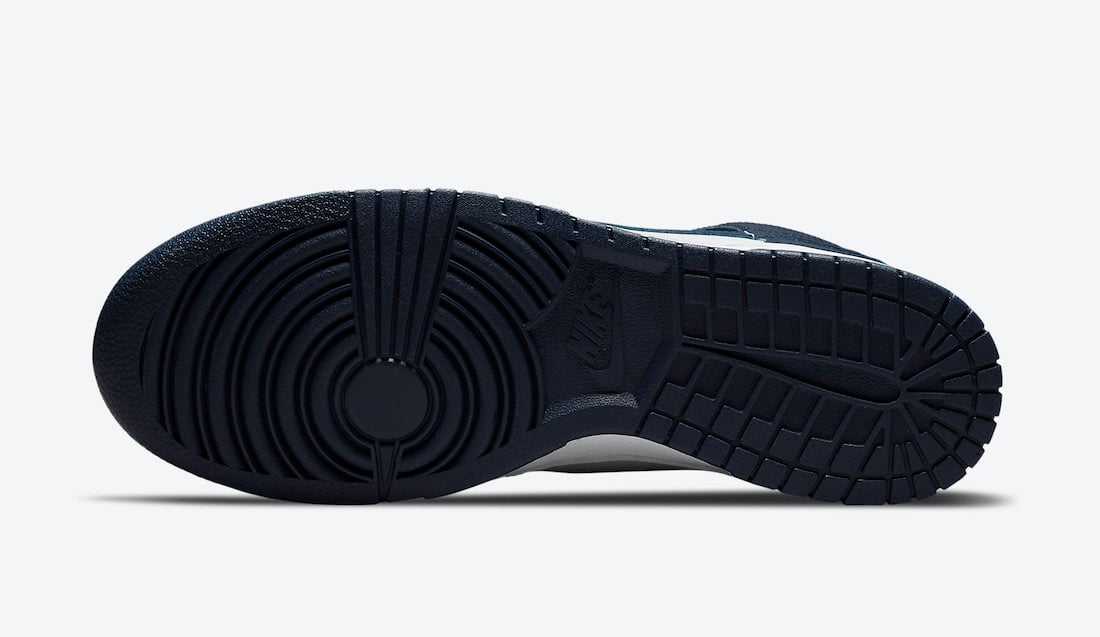 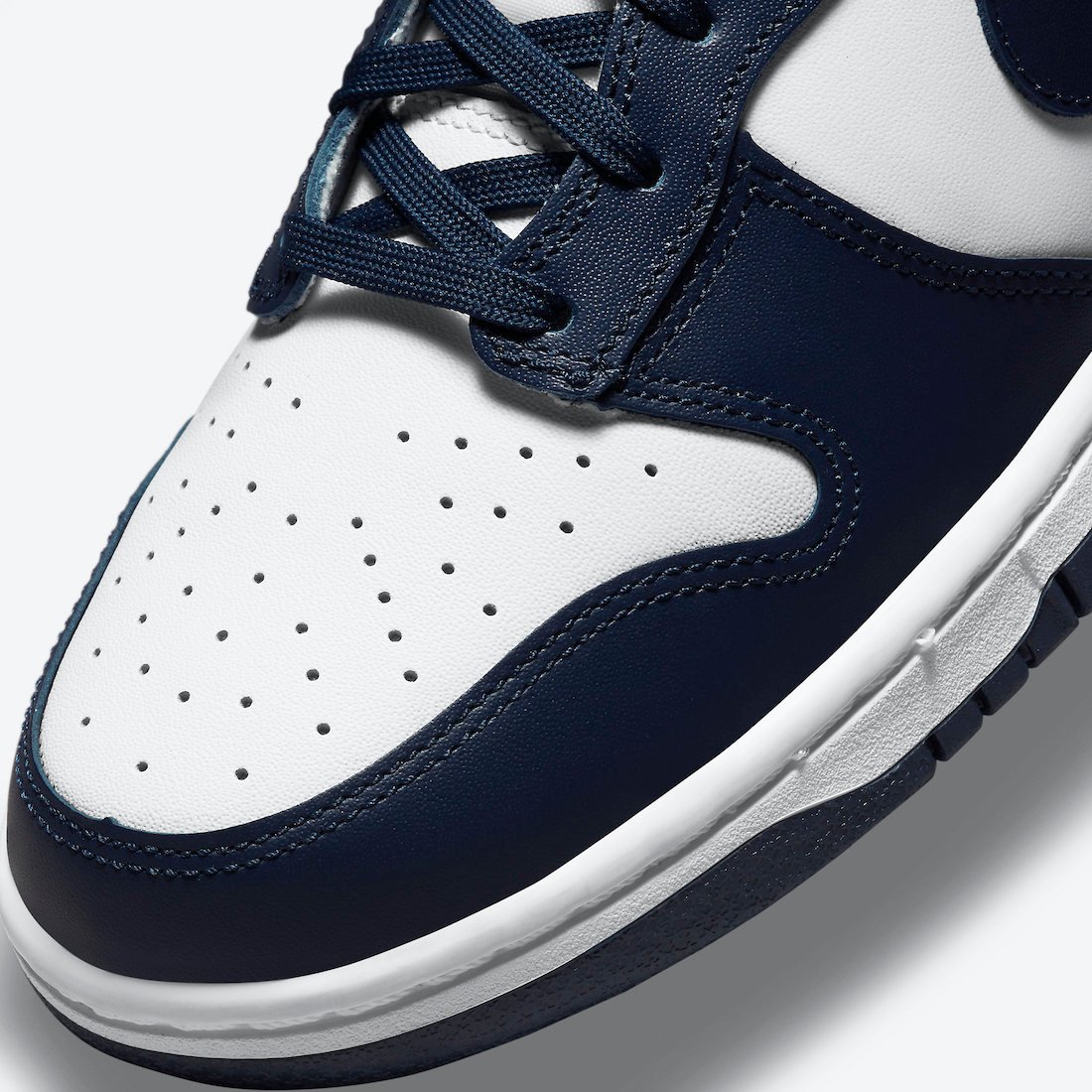 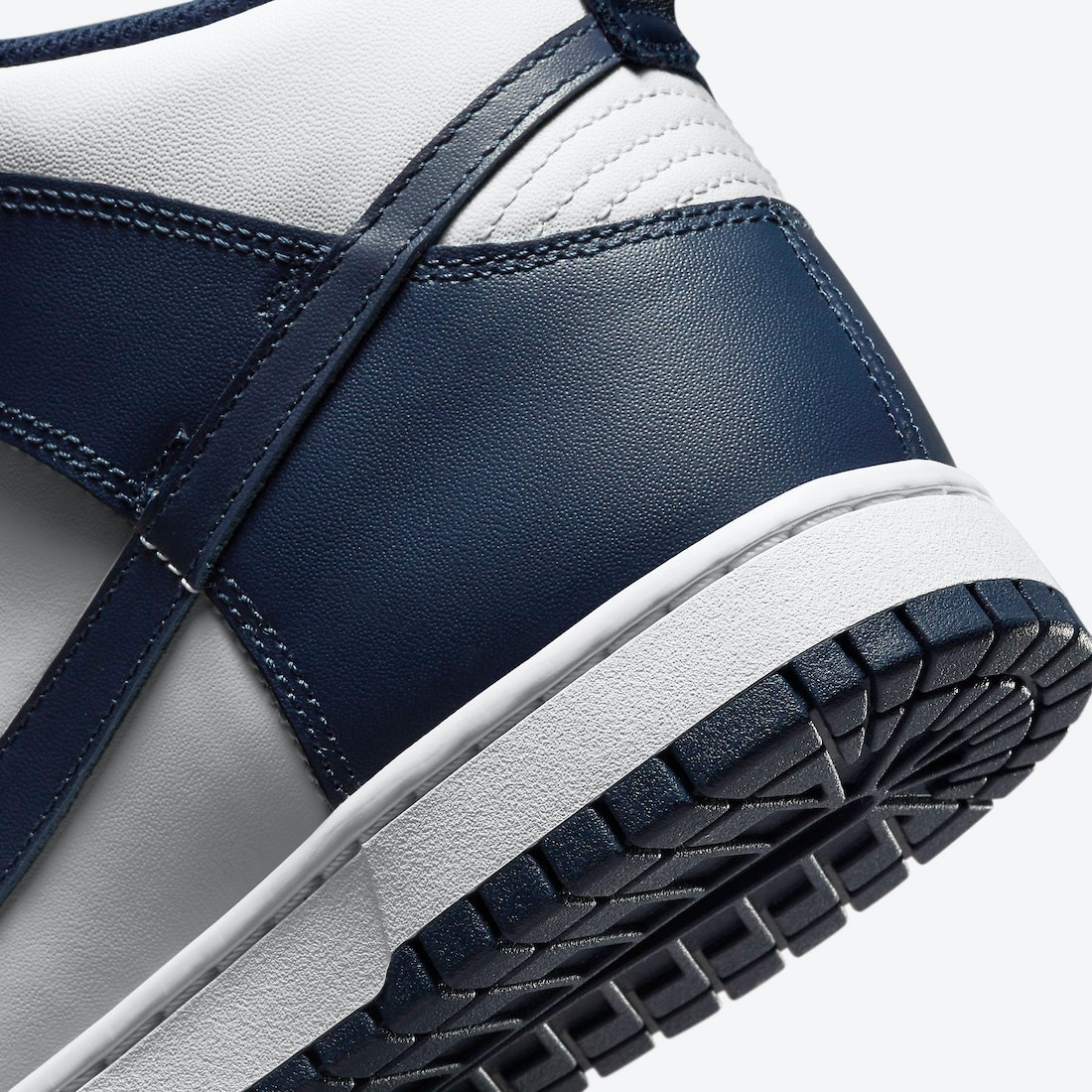 Update (8/8): Detailed look at the Nike Dunk High ‘Midnight Navy’ that is expected to release soon. 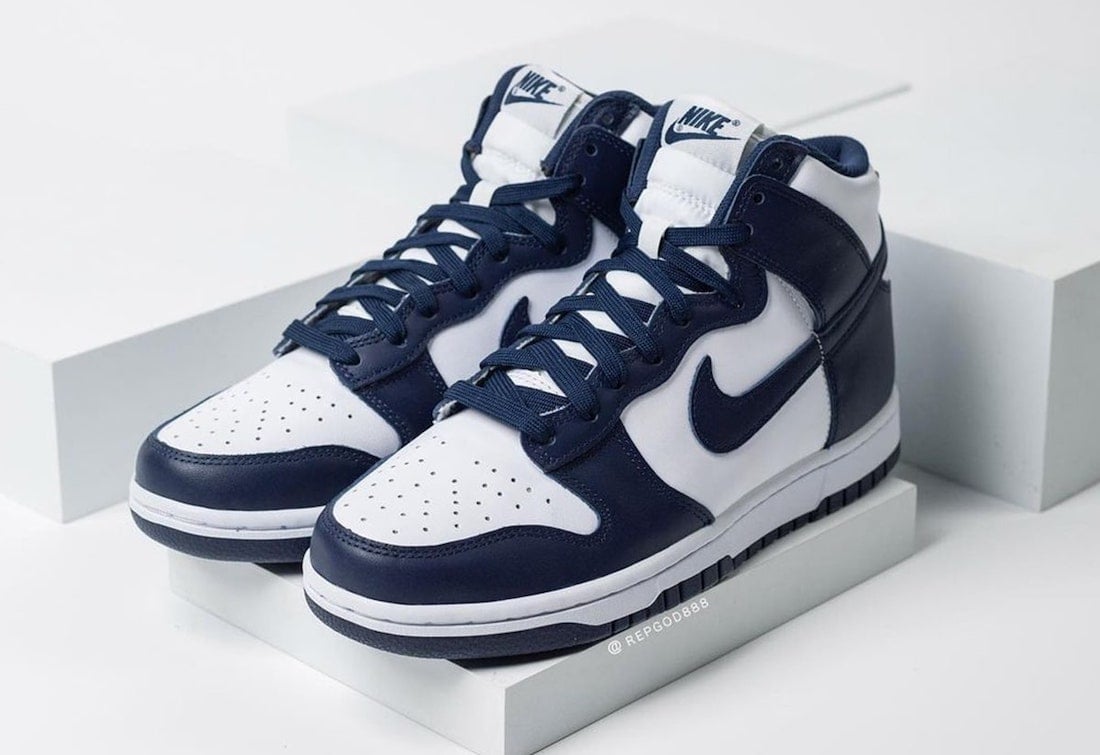 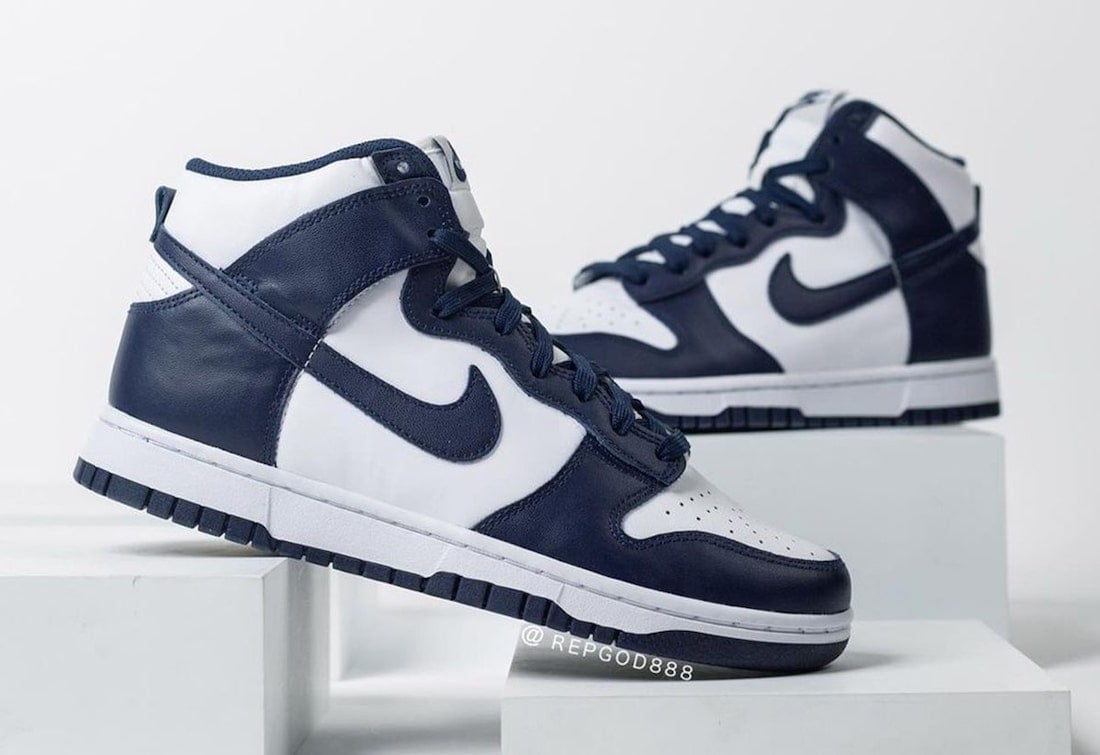 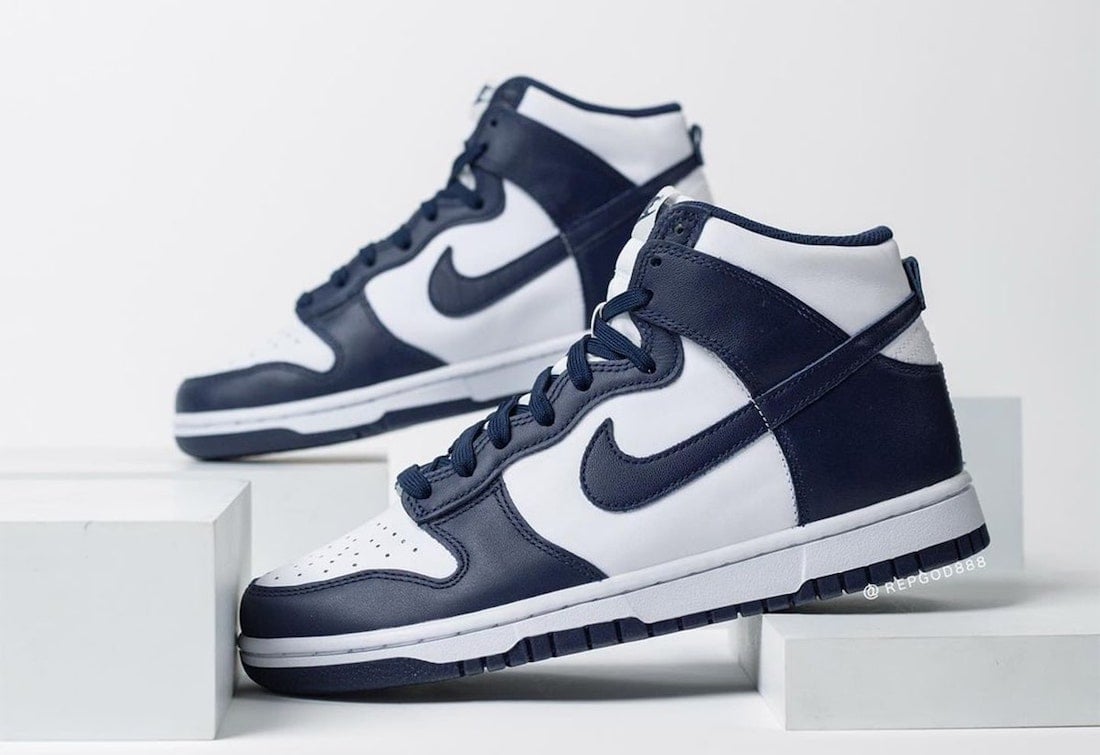 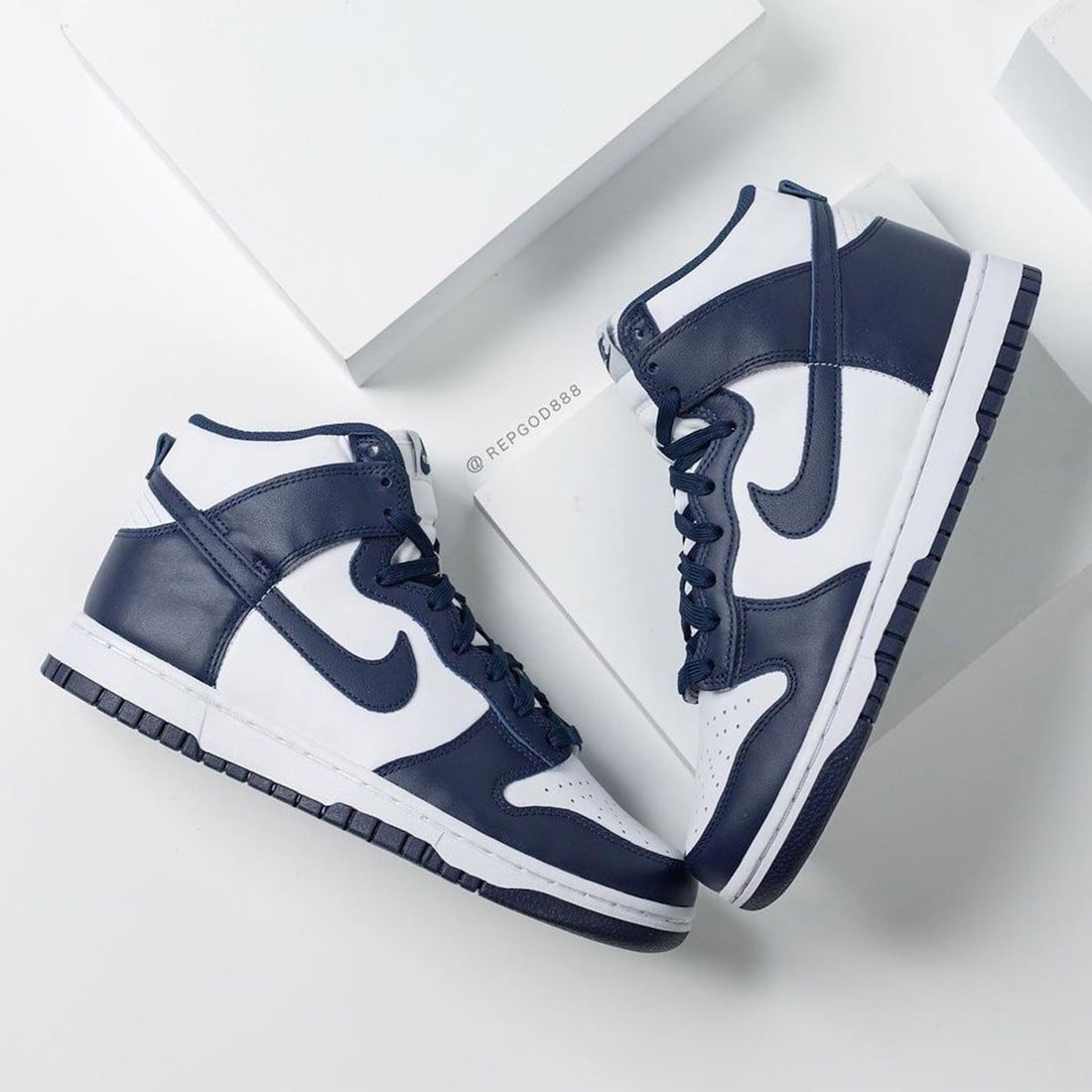 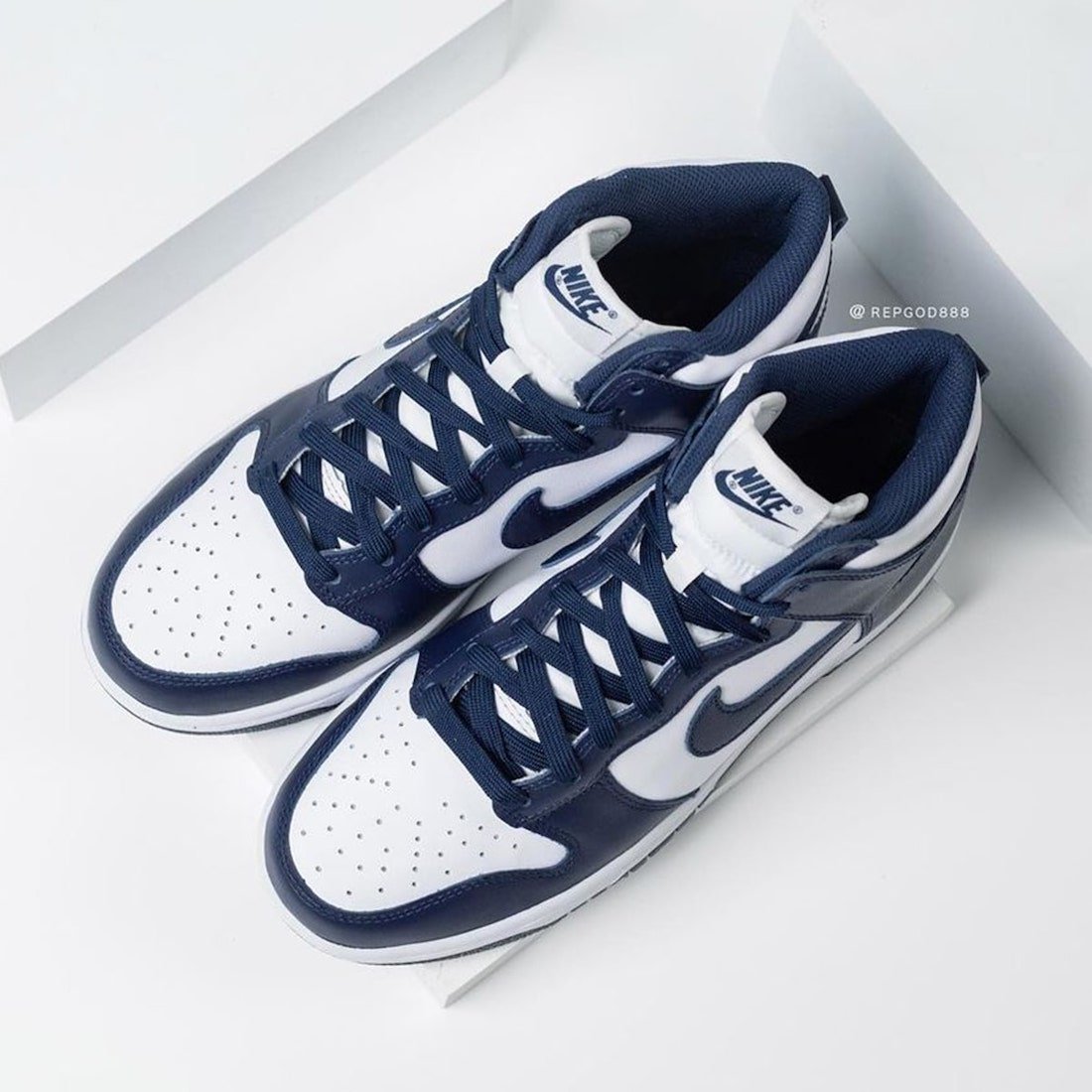 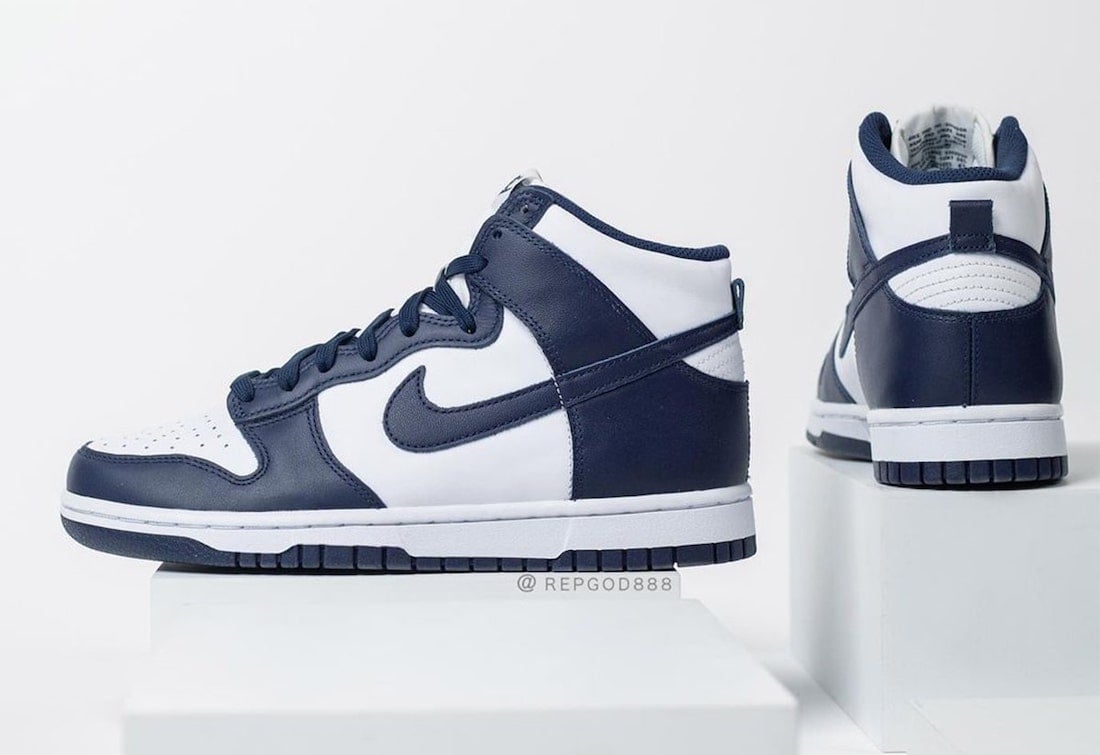 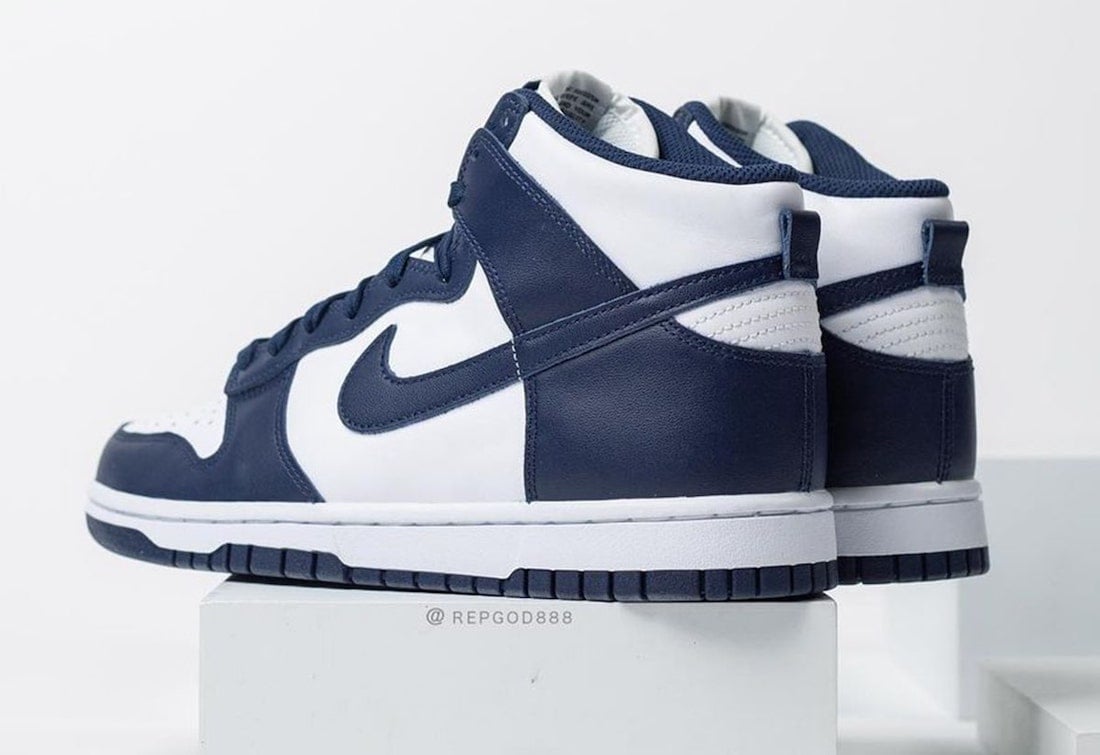 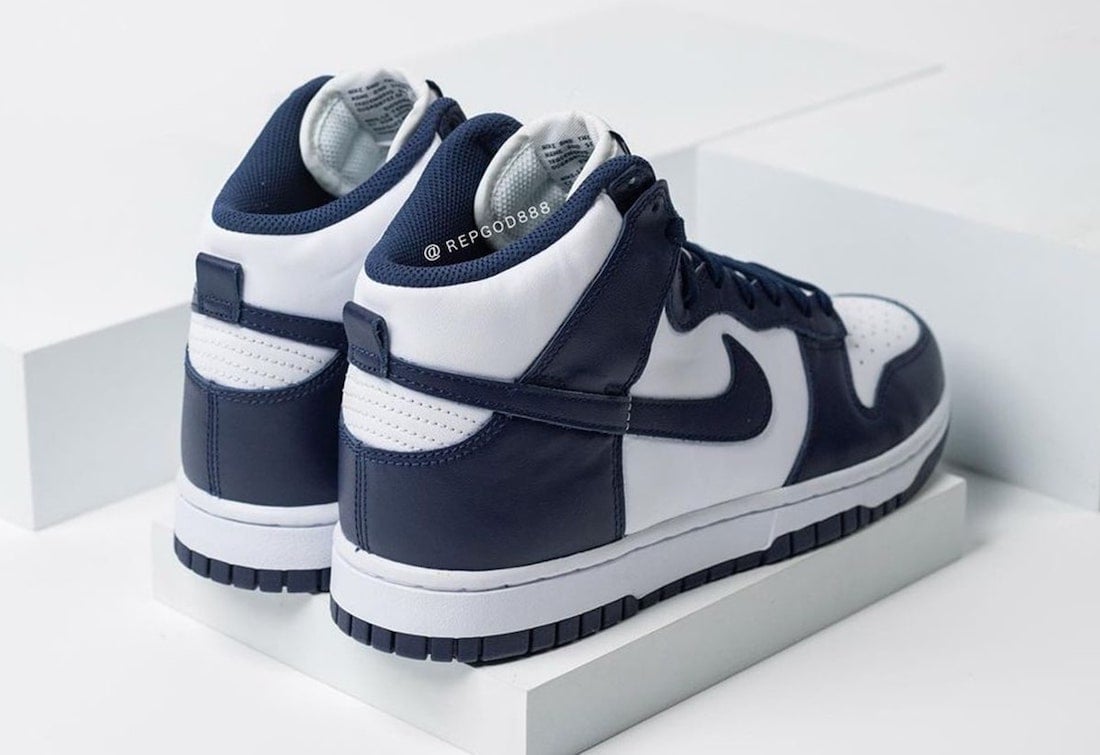 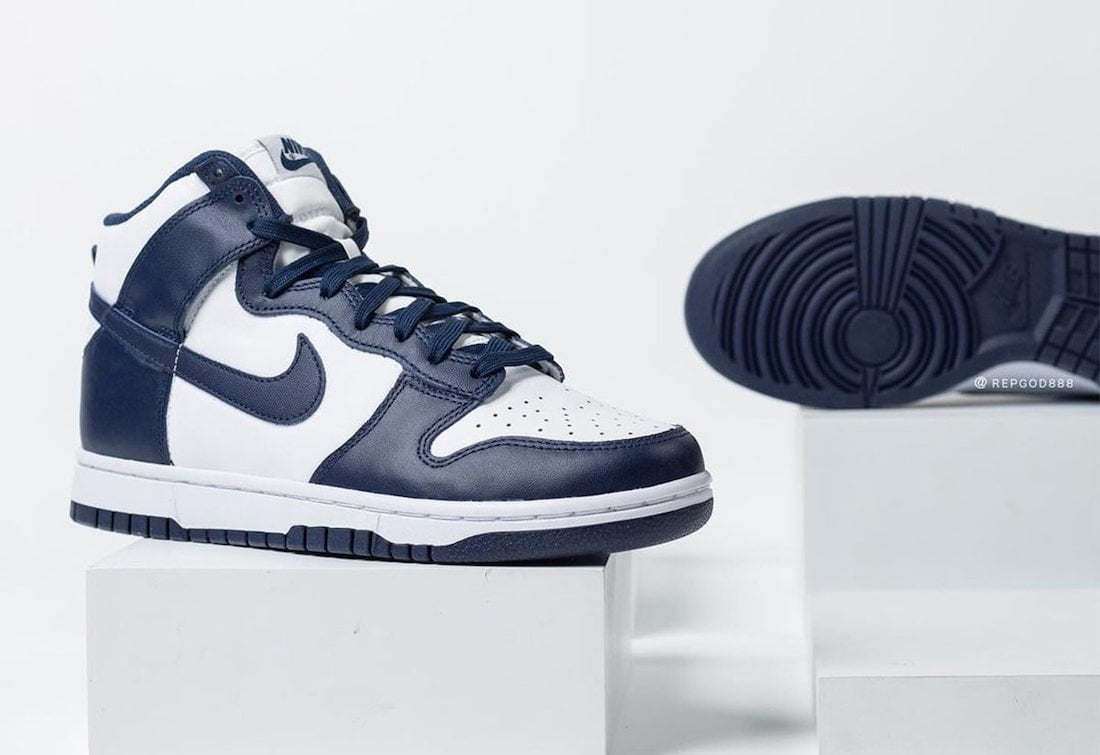 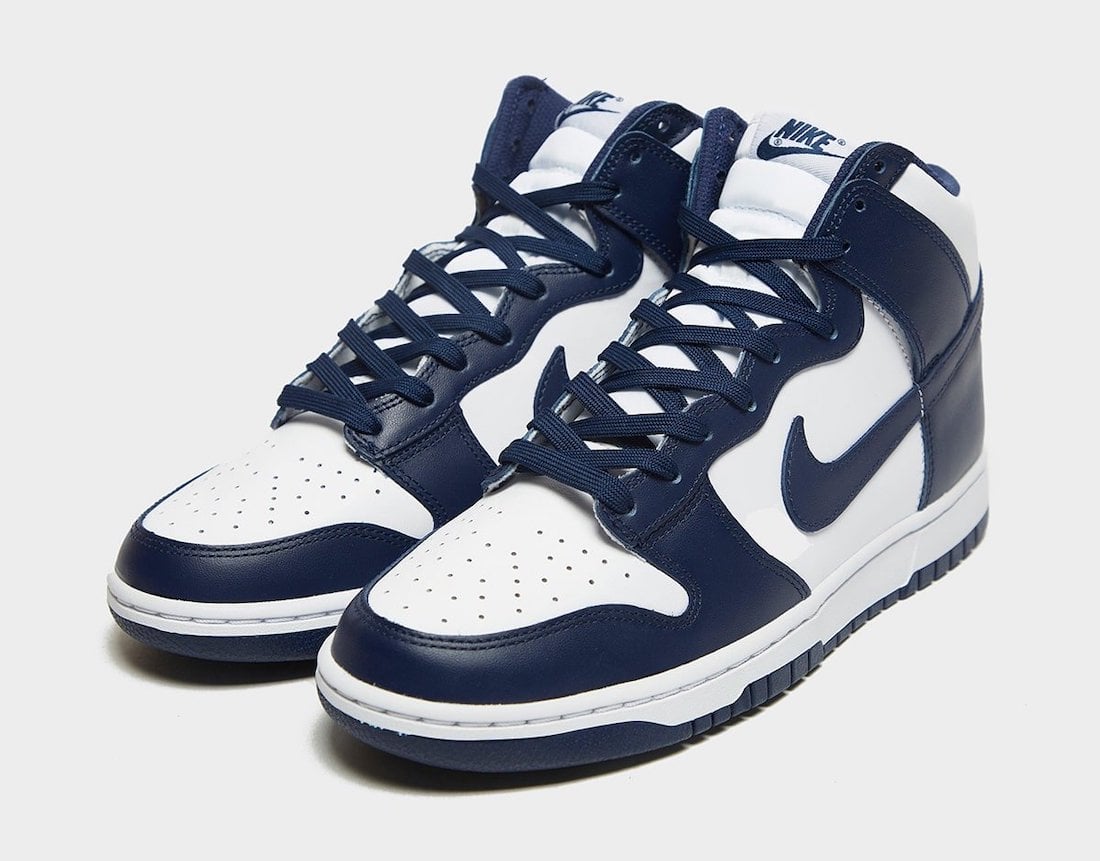 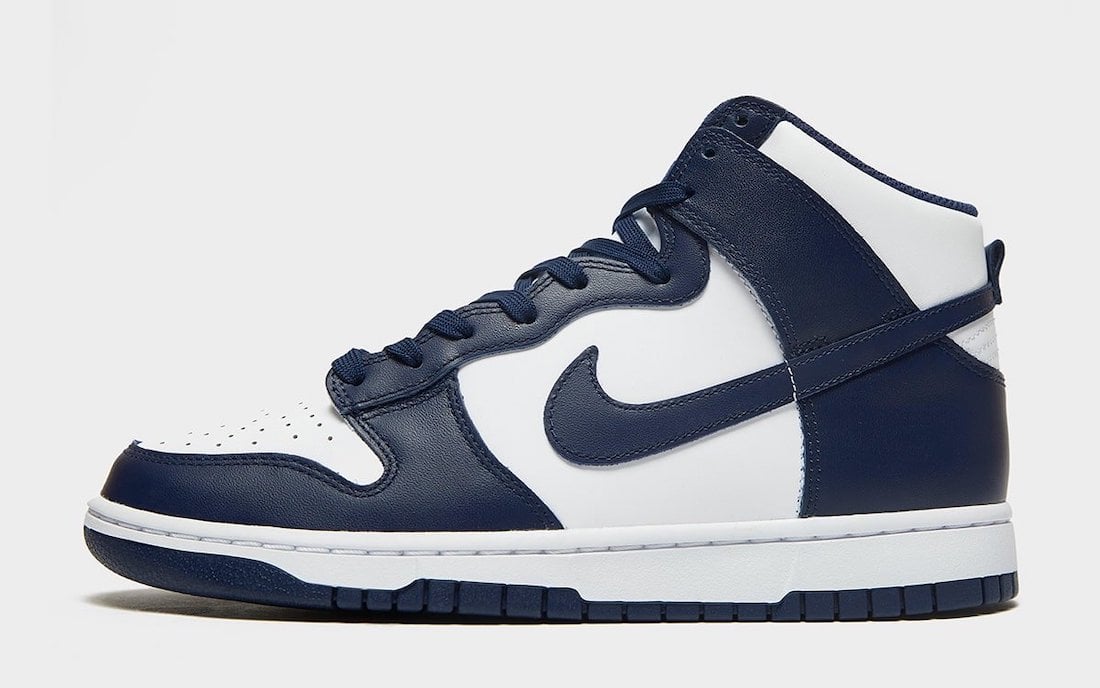 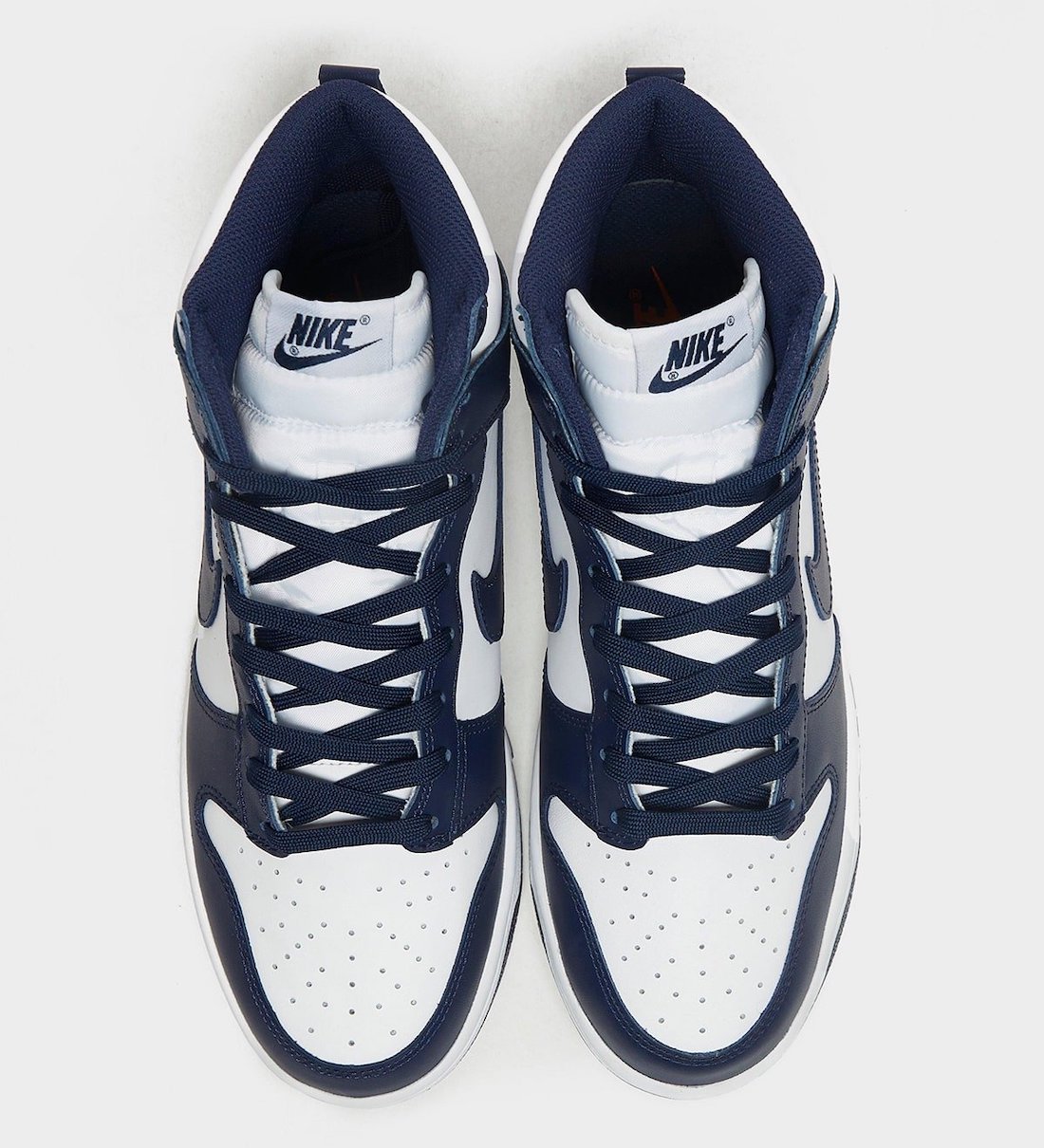 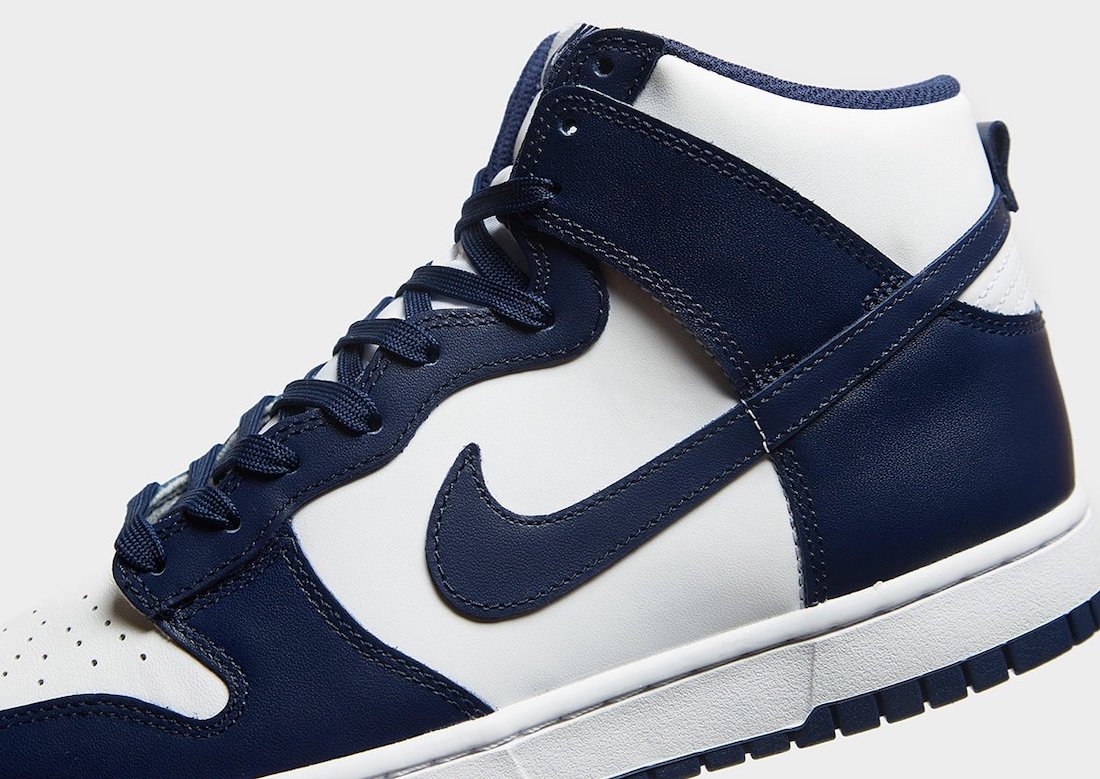