With the Fontanka Edge, Nike introduced an entirely new design concept, one that seems to have bled its way into existing icons. And just like the Air Force 1 donned the themes prior, so, too, will the Waffle Racer, its vintage look disrupted at near every fixture.

The Fontanka Waffle’s tooling exhibits the biggest change. While its tread is no doubt pressed like many a pair prior, the midsole is far more Fontanka-influenced as it boasts three separate pieces colored in shades of white, blue, and a much louder Volt. Above, the upper is dramatically more subdued, using black throughout its mesh, suede, and embroidered Swoosh. Only the back-placed insignia exhibit any contrast, though it does so with an equally neutral pop of white.

Enjoy a closer look via the official images below. A release is sure to hit Nike.com and select retailers very soon.

In other news, the Gundam Nike SB Dunk High may be releasing sooner than we think. 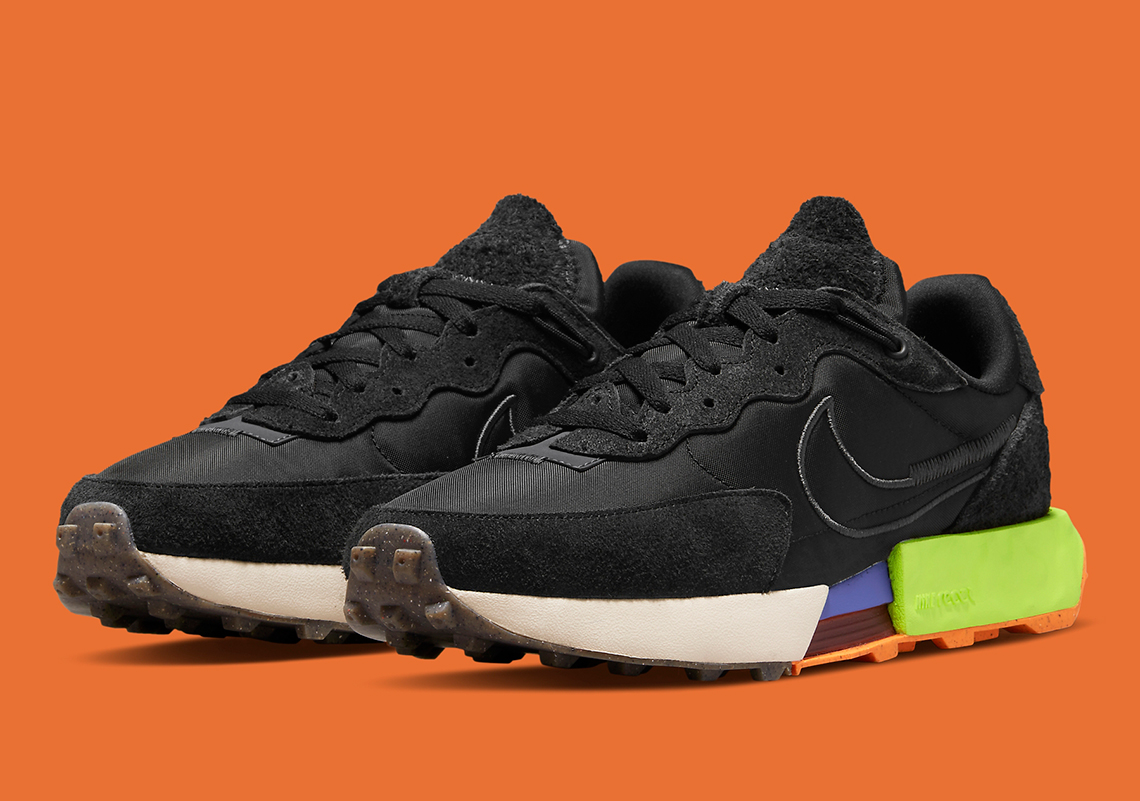 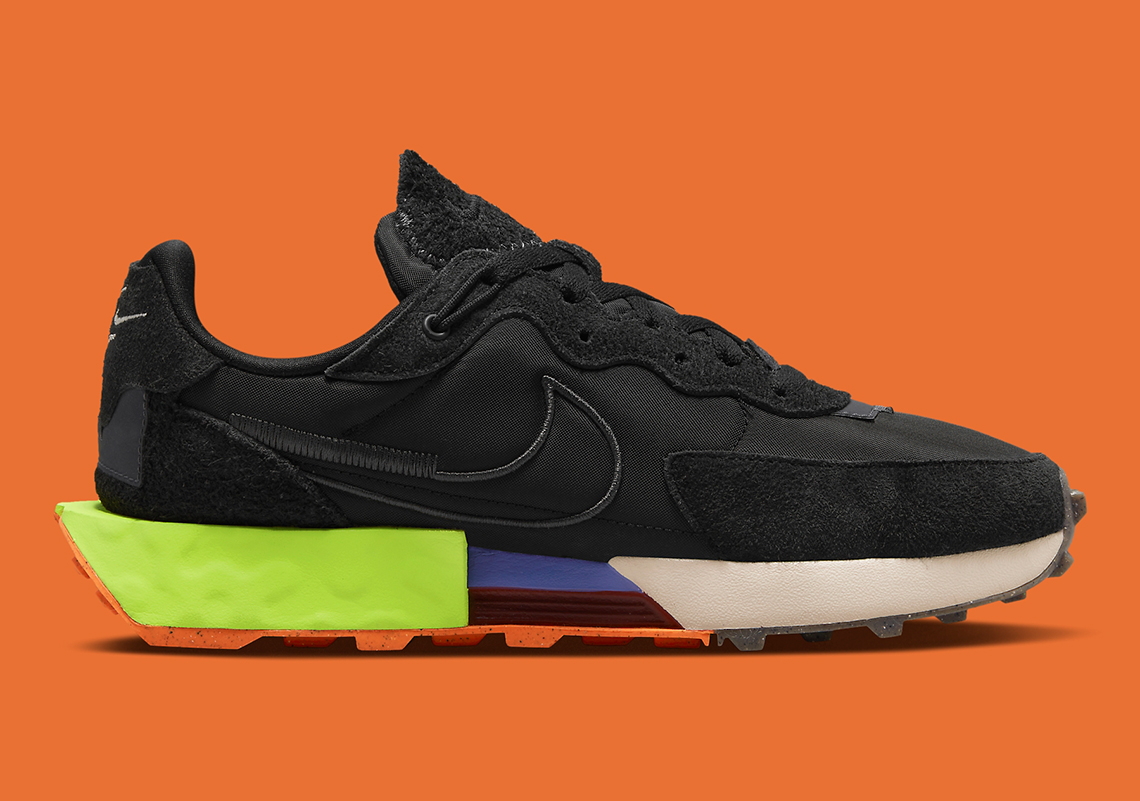 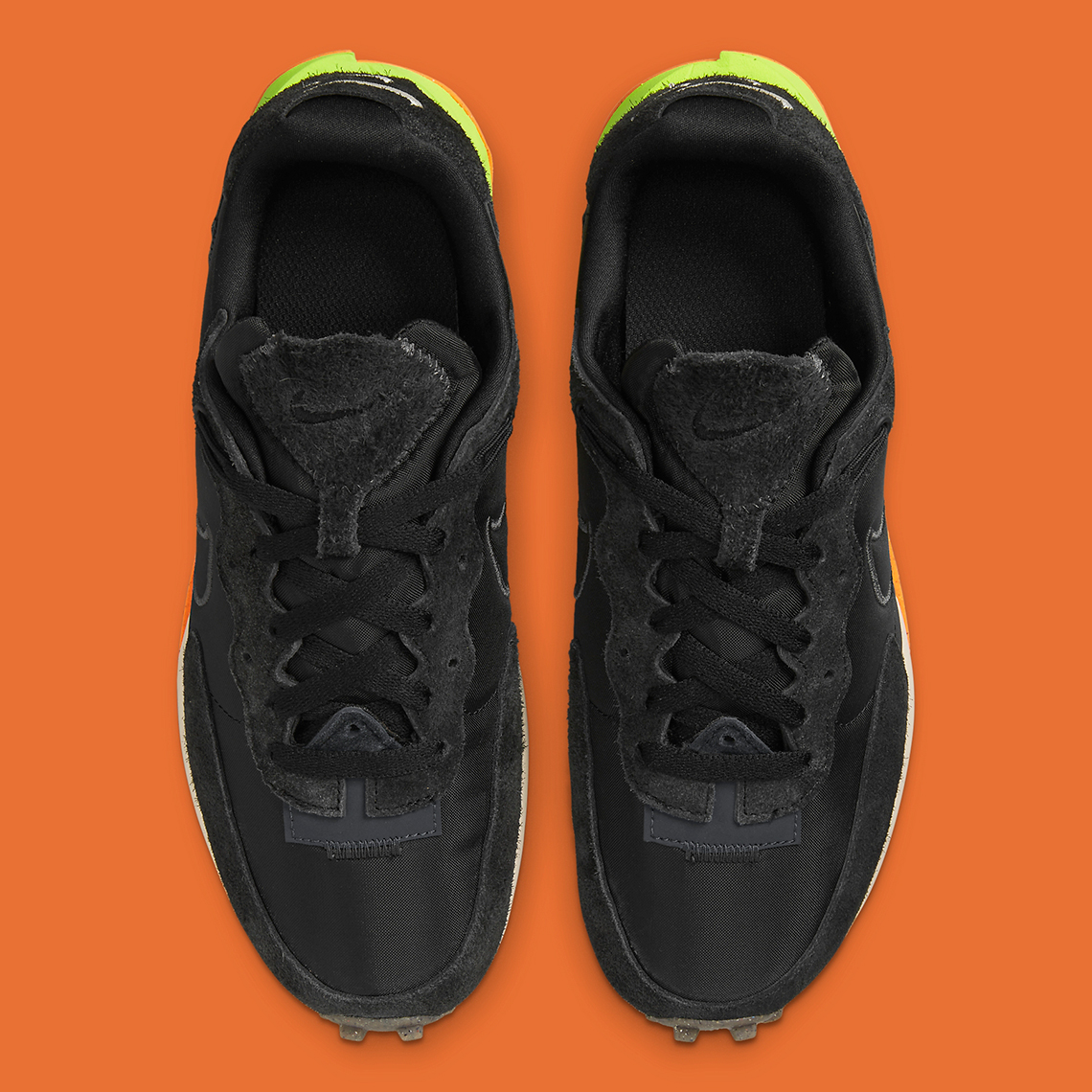 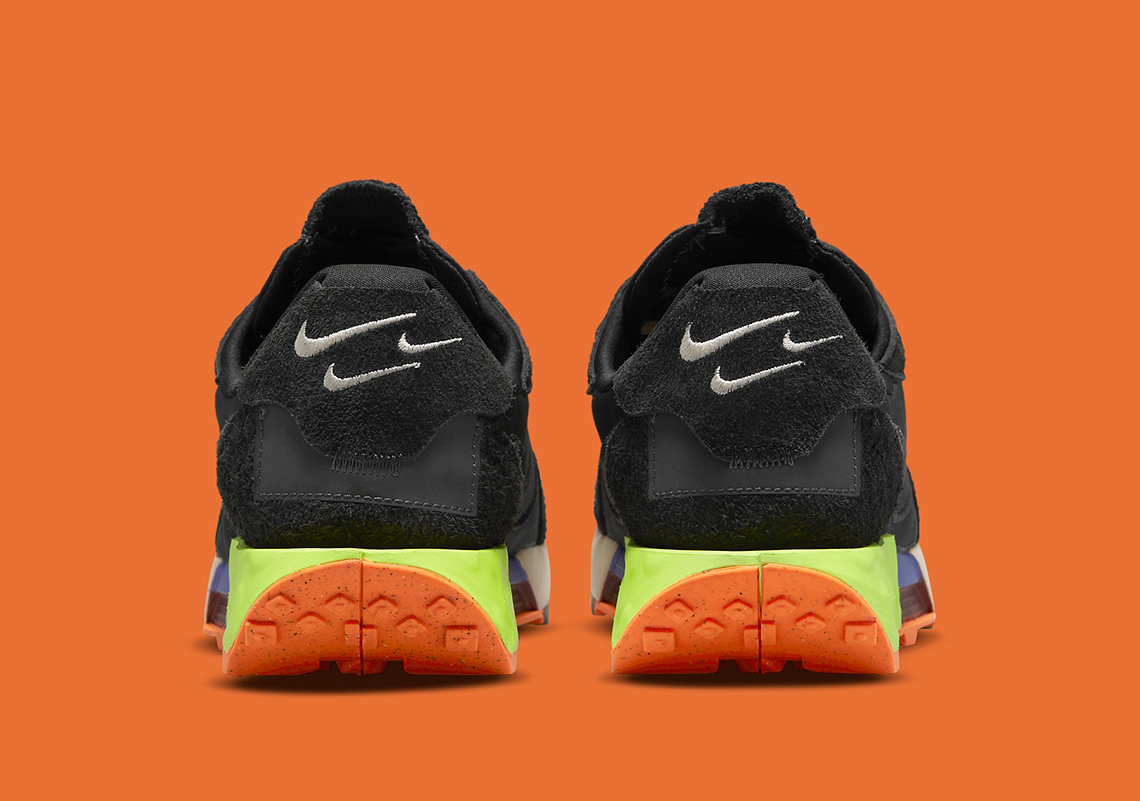 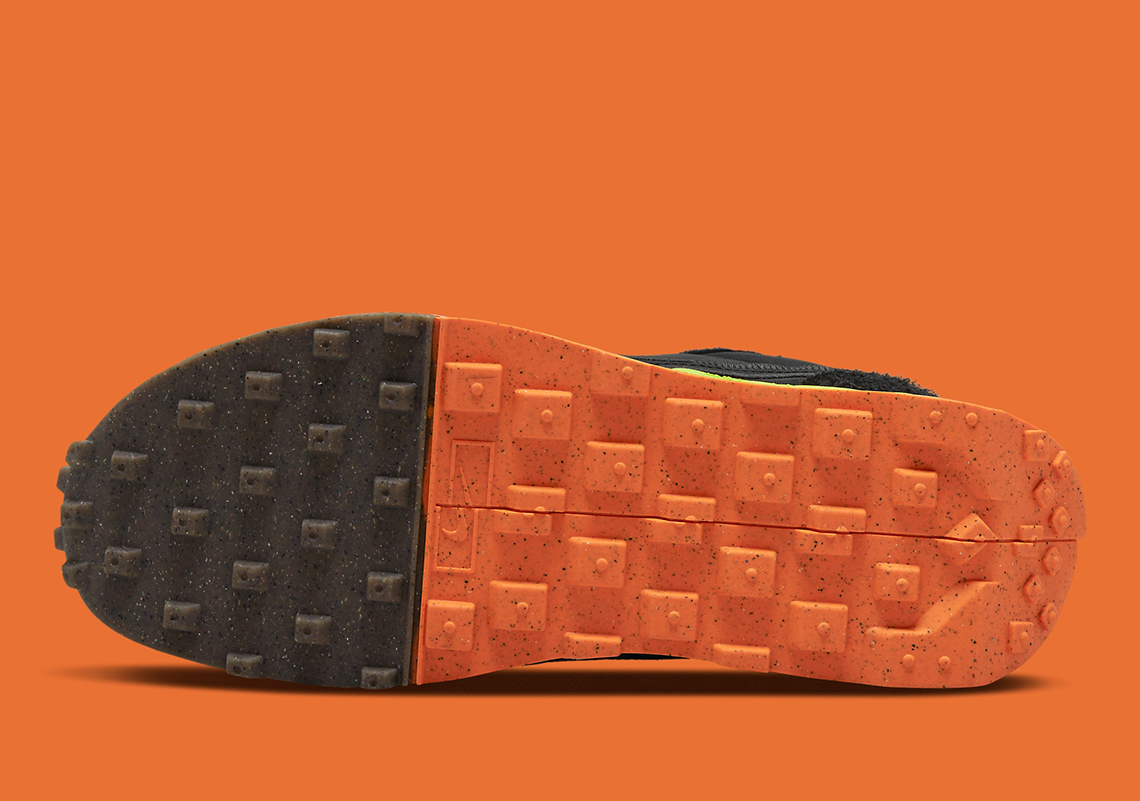 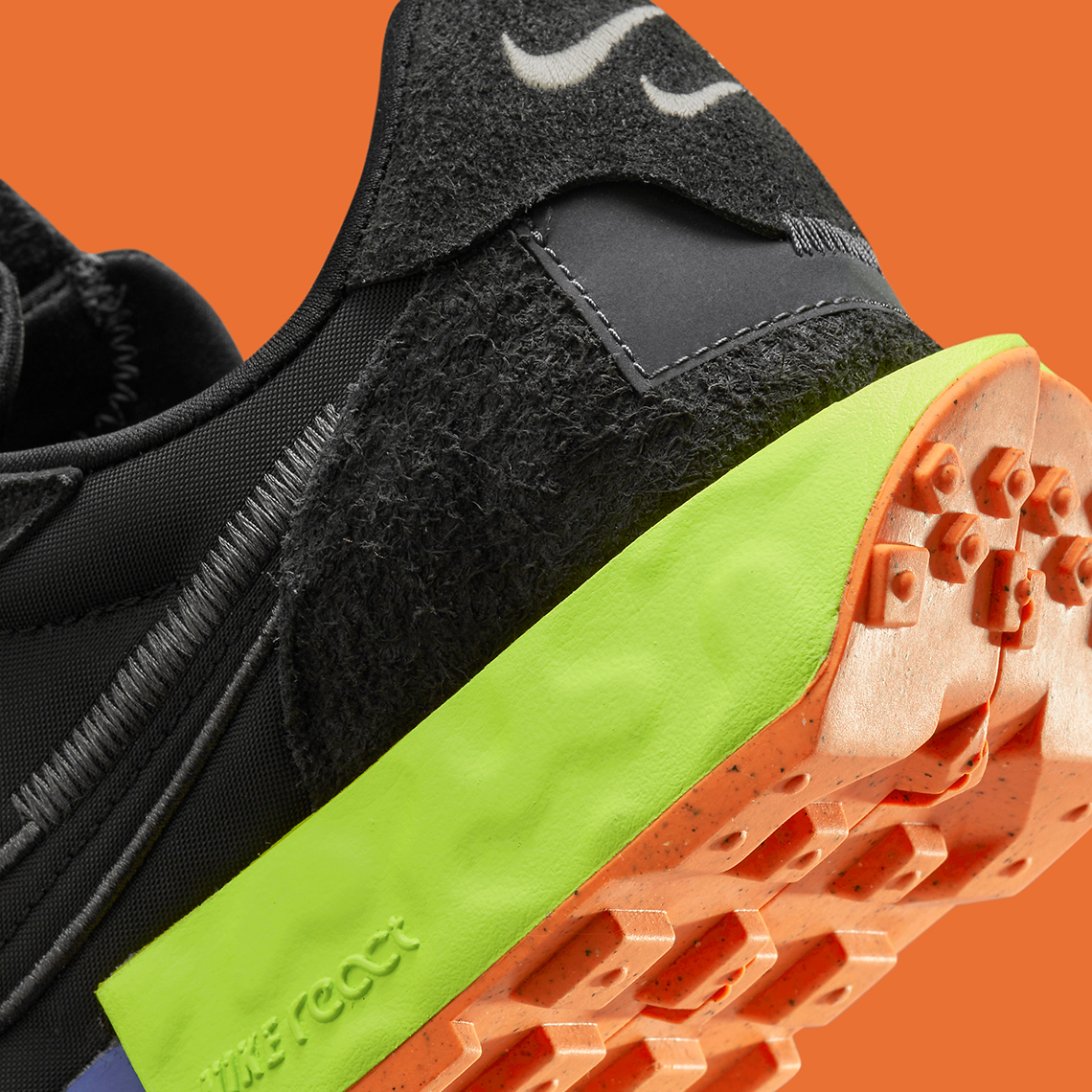 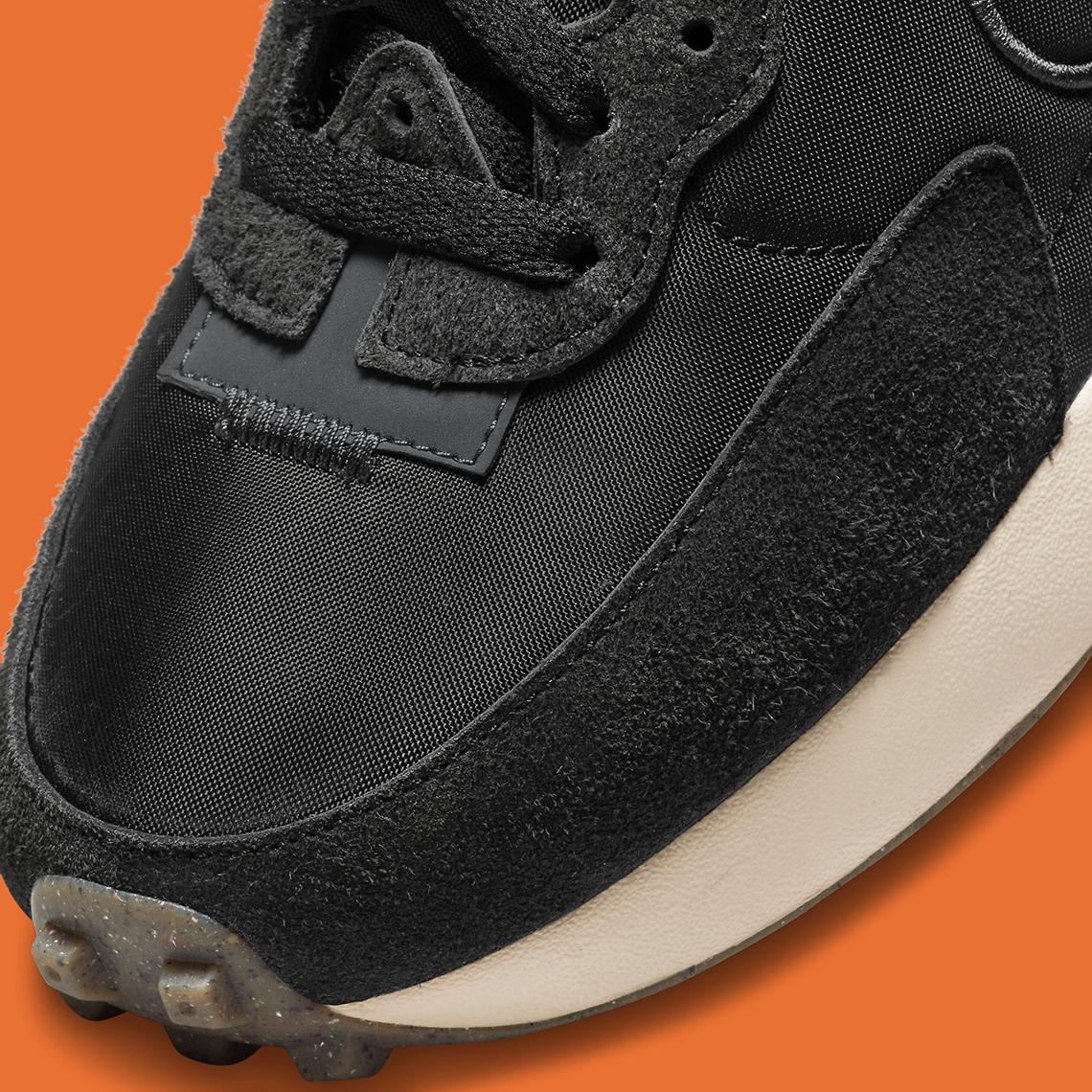