The Air Max 95 silhouette is celebrated across the globe and most considered a fan favorite in Japan. Nike debuts official images of the Nike Air Max 95 Japan slated to release in the states on September 22nd. Nike loves to pay homage to Japanese culture and the brand definitely knocked this execution out the park. The pair sports chili red accents on the eyelets, air unit, and Nike branding- white overlays and midsole- and charcoal and grey features on the side panels. The brand pays homage to Japanese culture by including cherry blossom images on the insole and traditional patterns on the outsole in red with black rubber accents on the outsole. This pair will definitely not be a sleeper and especially since the color blocking shows inspiration of the country’s national flag. The Nike Airmax 95 “Japan” will be a set retail at $180 with also a euro release set on August 1st.  Set your reminder to go on Nike sites on release day so you don’t miss out! 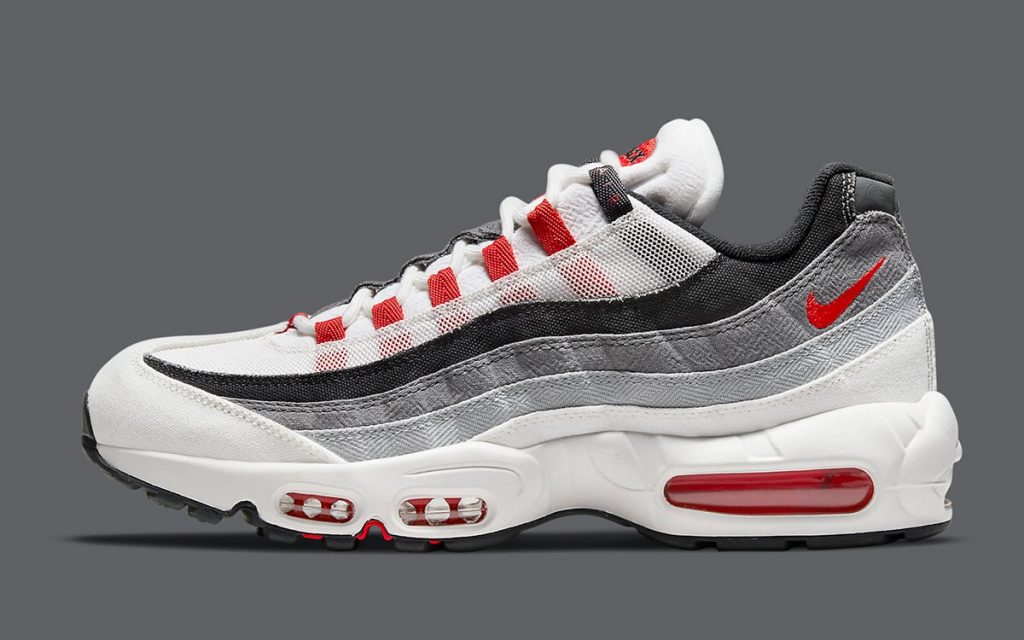 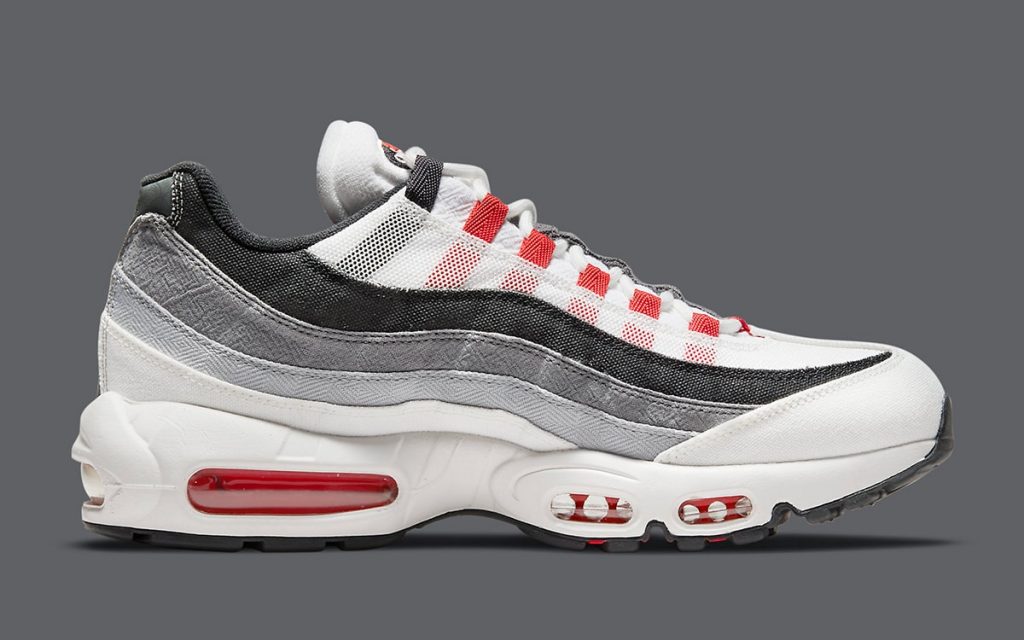 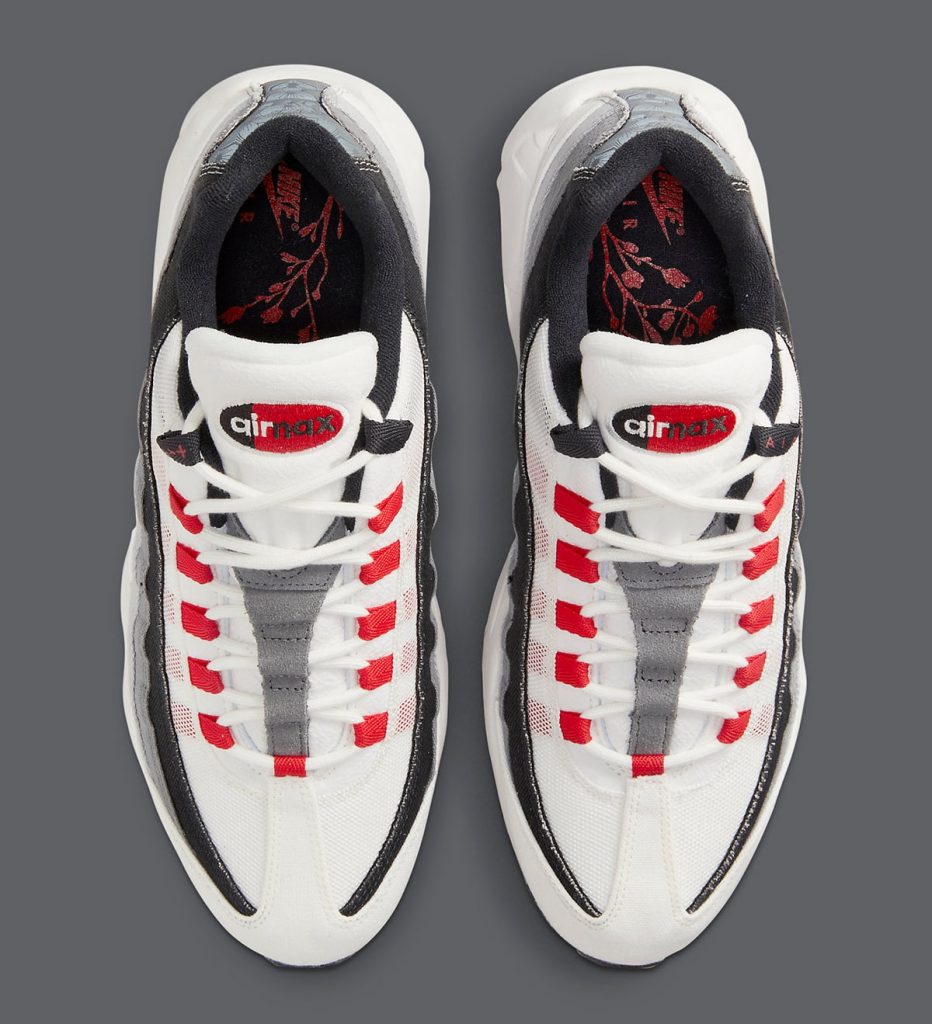 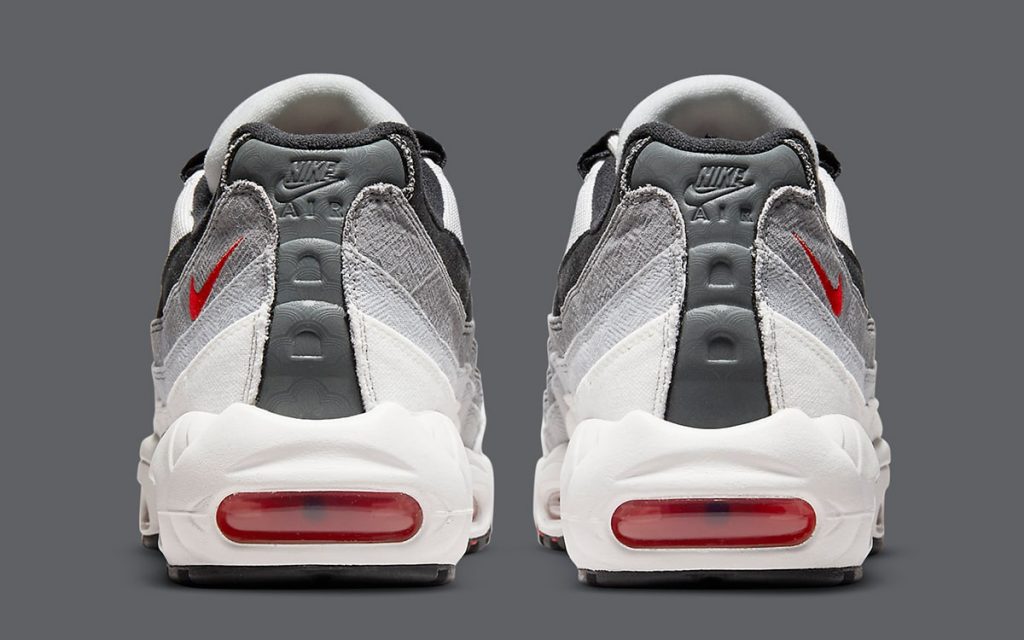 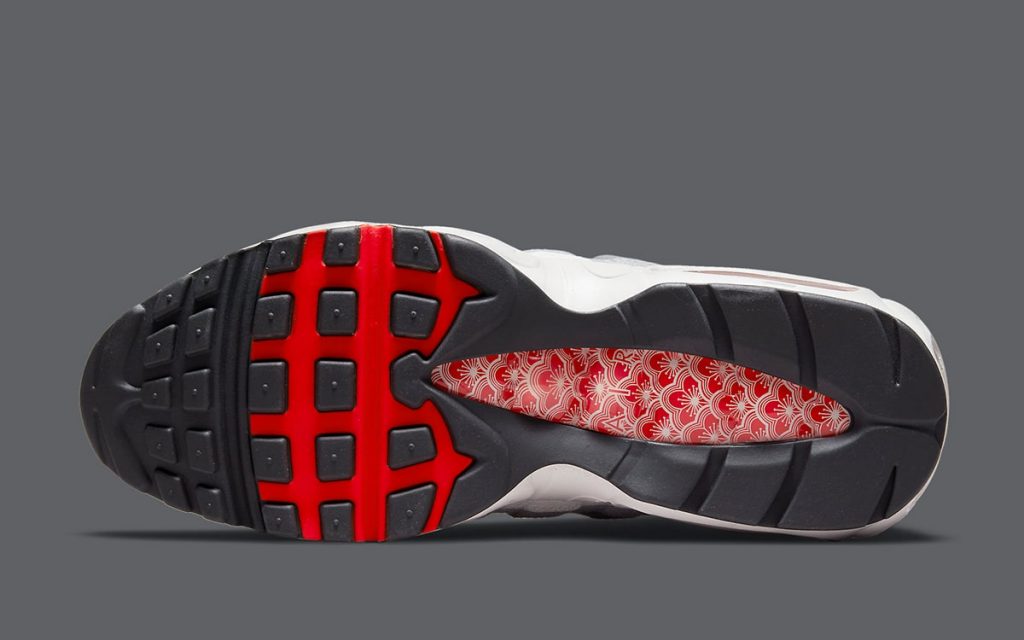 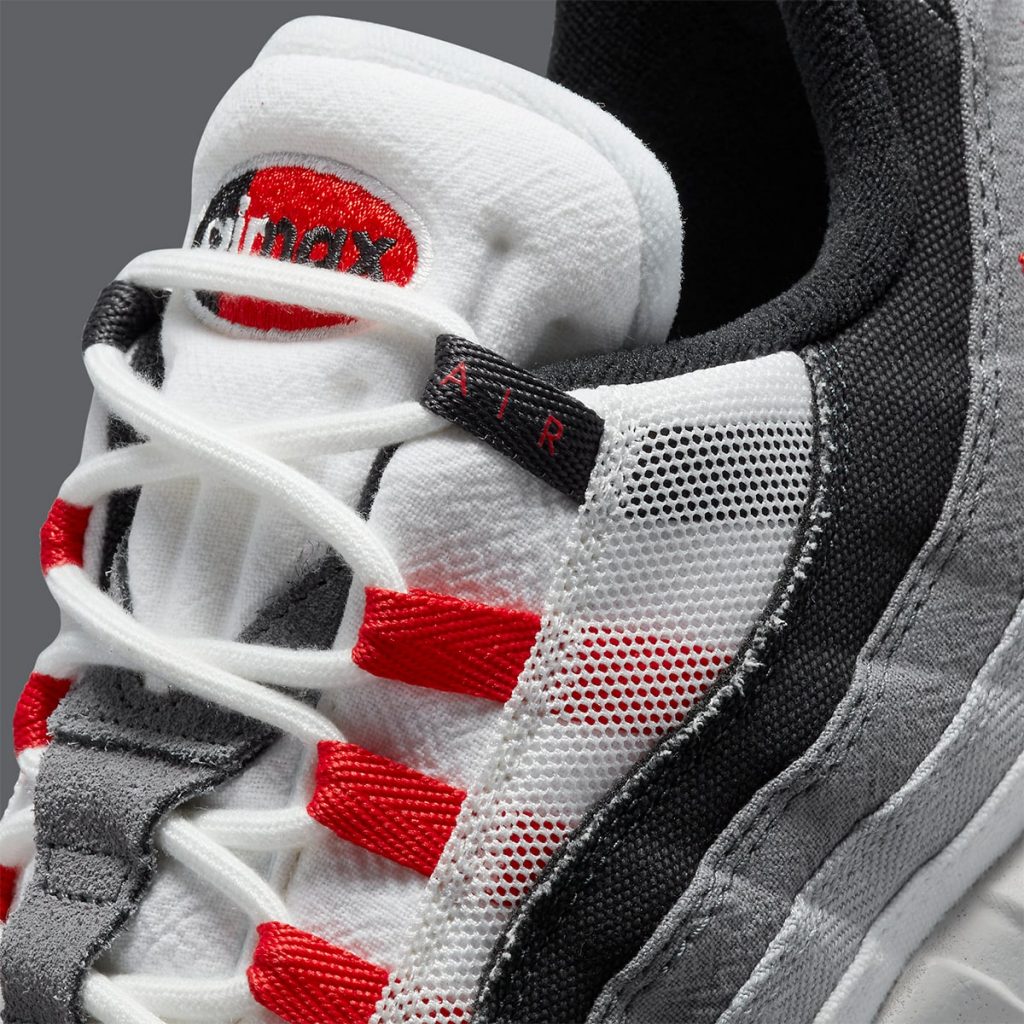 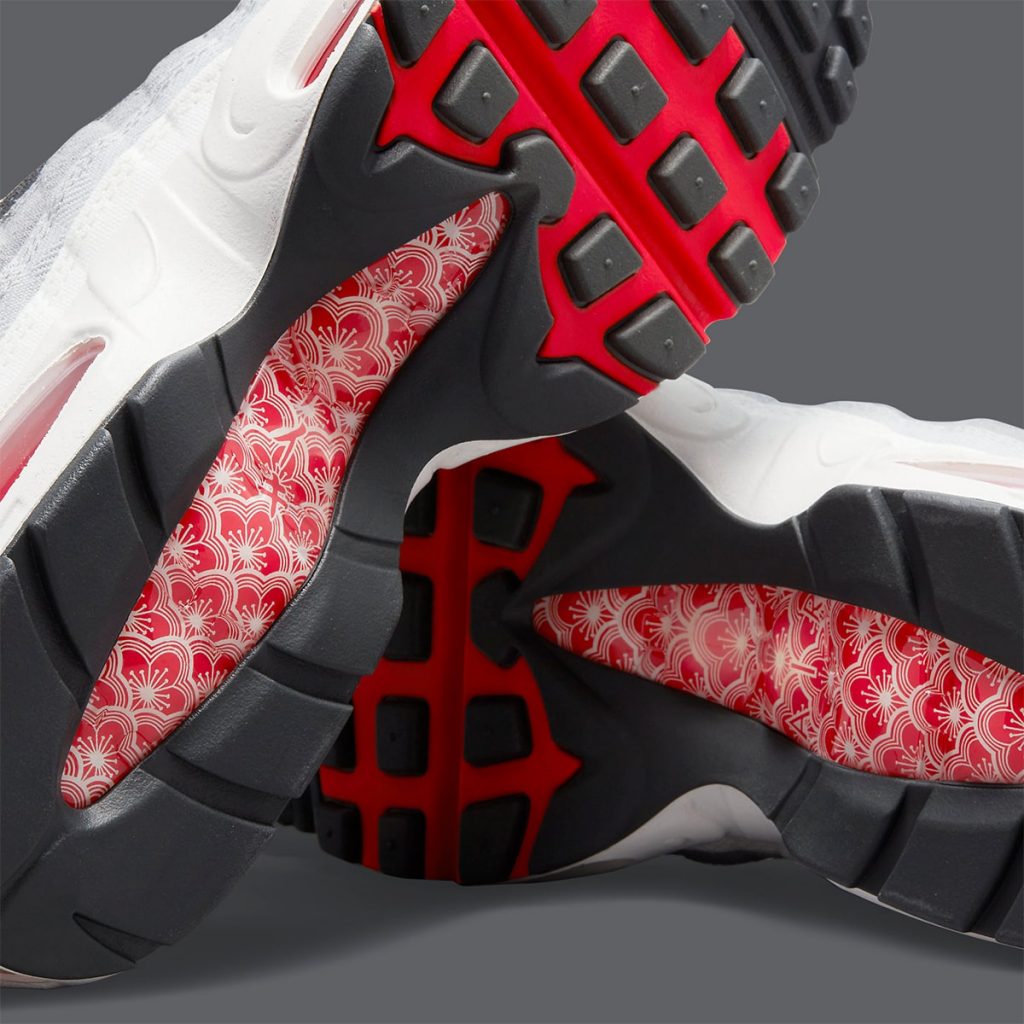 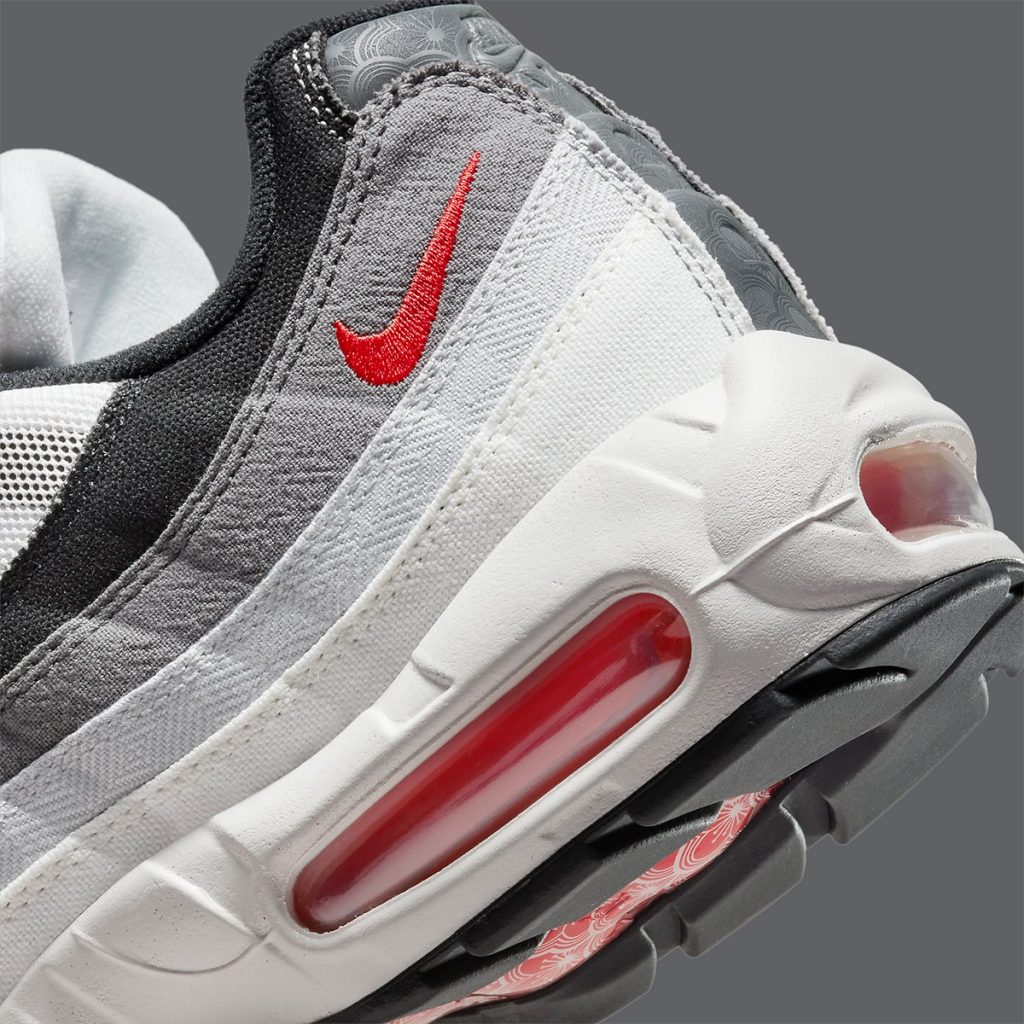 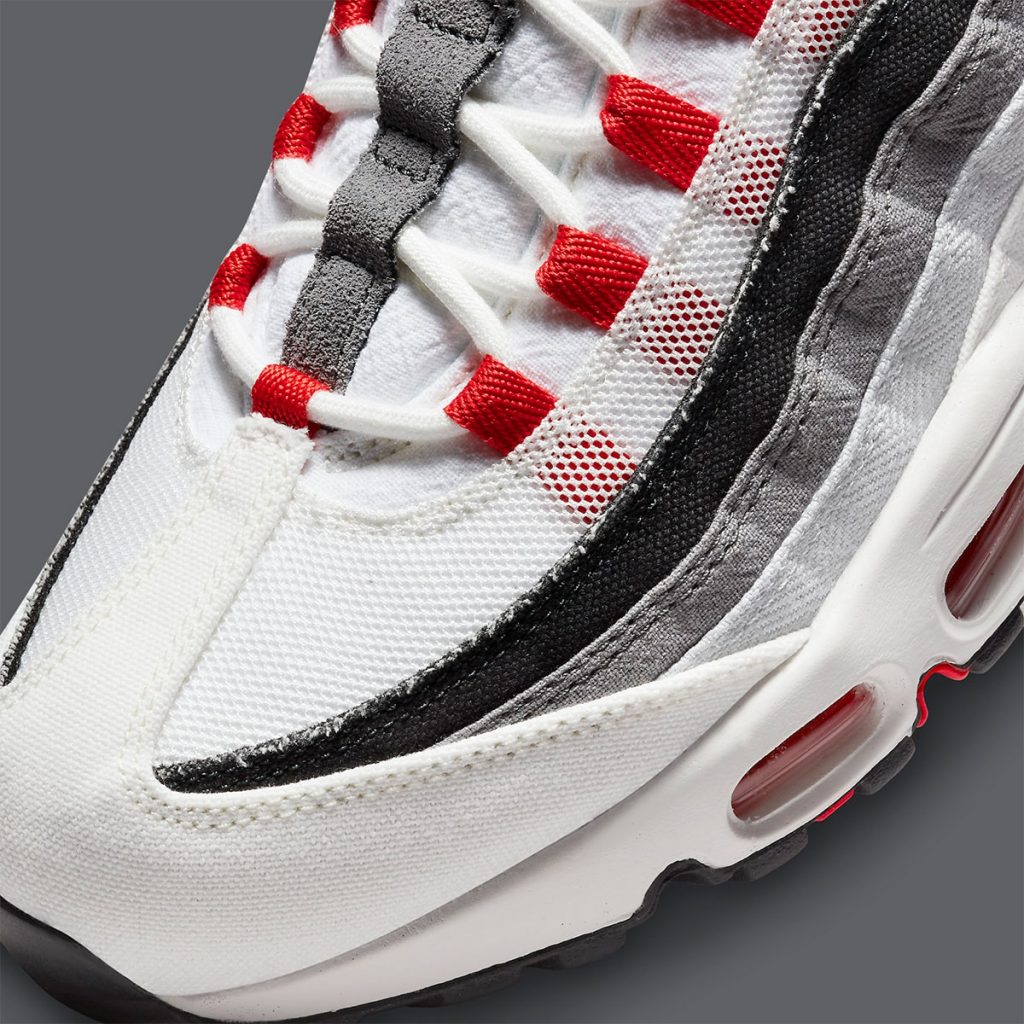 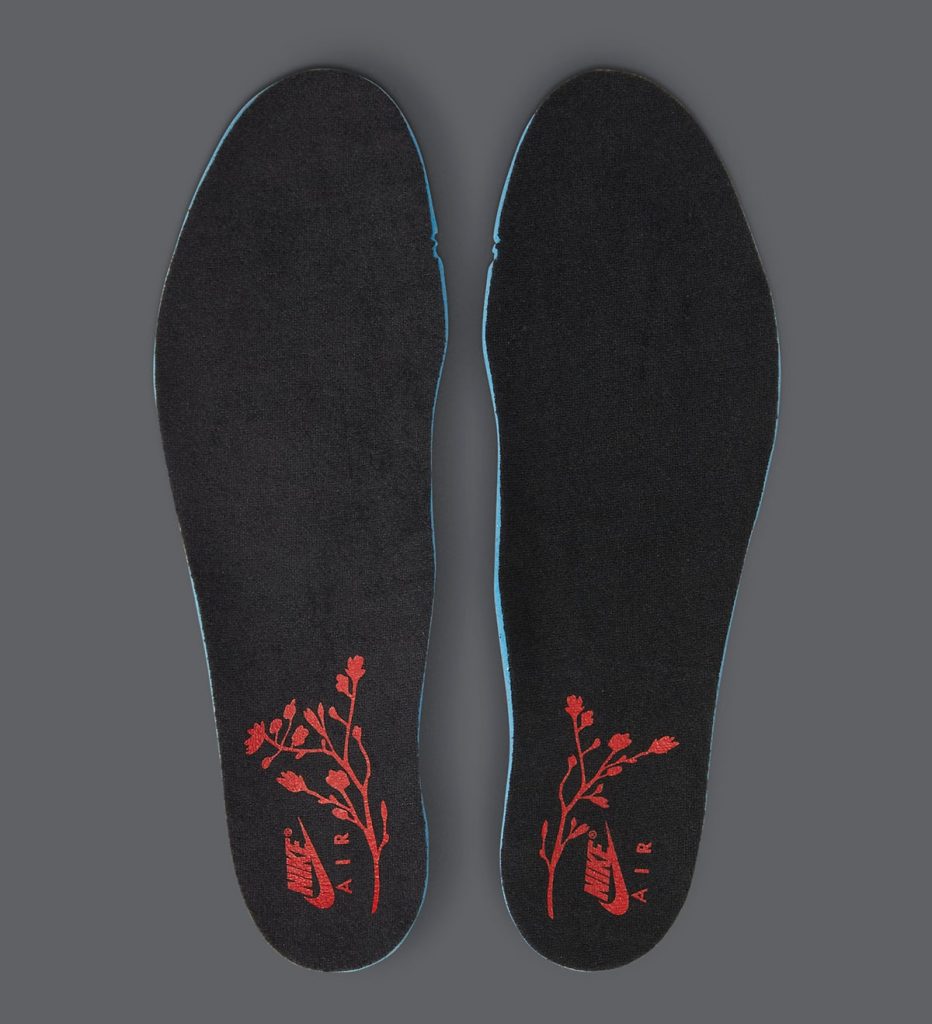