Born in LA just four years ago, Madhappy is bringing awareness to mental health, their clothing something of a uniform for those a part of the “Local Optimist Group.” And after outfitting the public for some time, the label is making their first foray into footwear alongside Vault By Vans.

The OG Style 43 LX — which some would confuse for the Authentic — acts as the collaboration’s blank canvas, its marshmallow-colored construction designed with “each wearer’s personal journey in mind.” Atop the tongue, the Madhappy name stitches with primary-colored threads, each letter distinct as it transitions through the colorful spectrum. The darning elsewhere — e.g. the forefoot, heel, and collar — follow suit, complementing everything from M to Y. What’s more, every pair delivers with a set of beads that allows for a great deal of friendship bracelet inspired customization.

For a closer look at the Madhappy Vans, see below. A release is currently slated to hit Madhappy.com on June 15th, 10 AM PST.

In other news, the Yeezy Foam Runner MX Cream Clay drops this July. 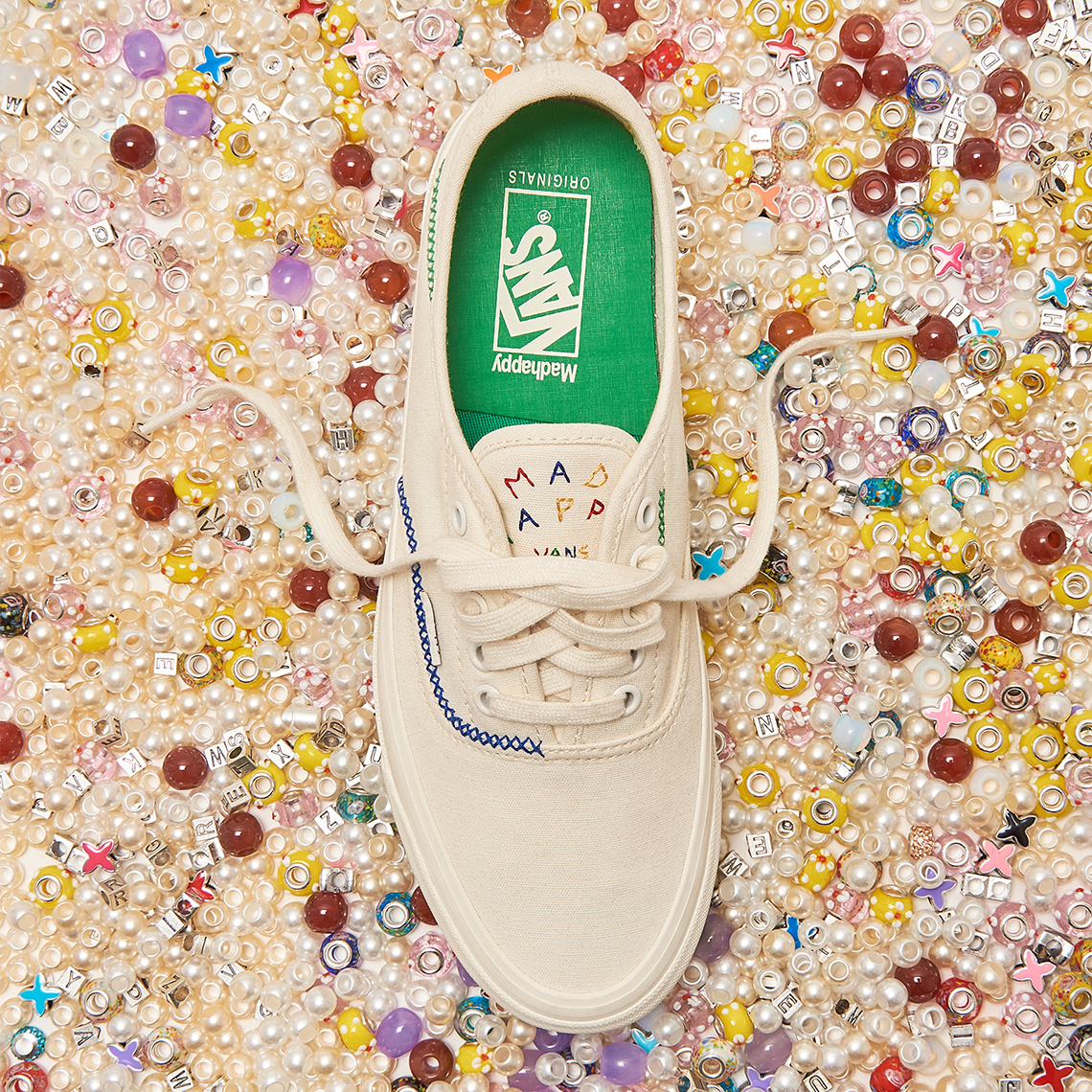 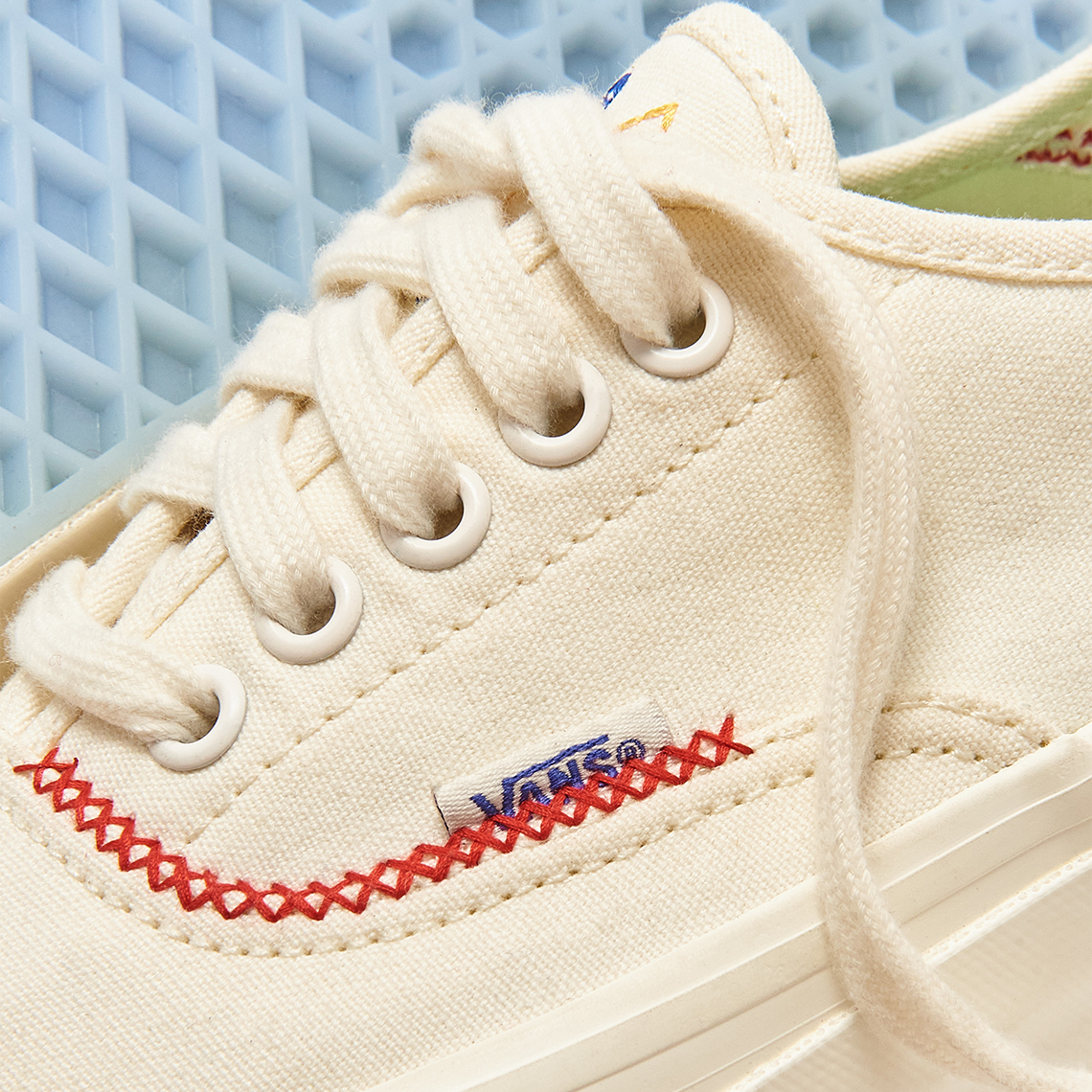 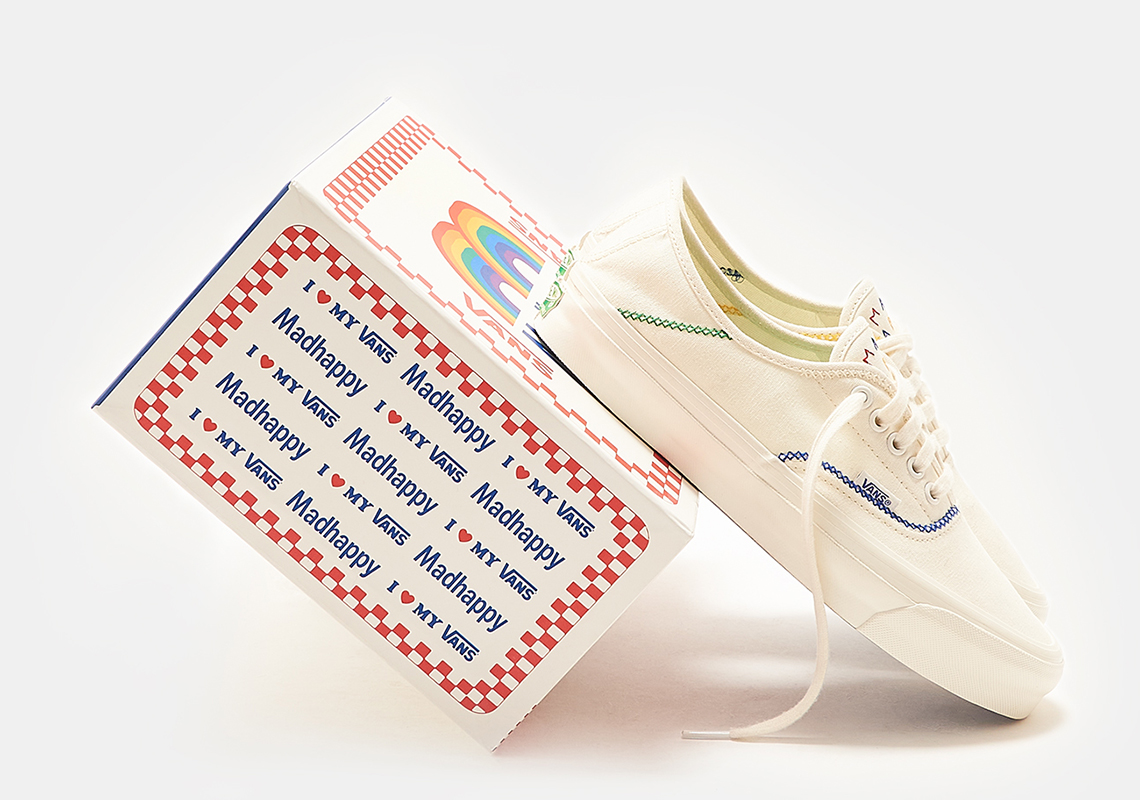 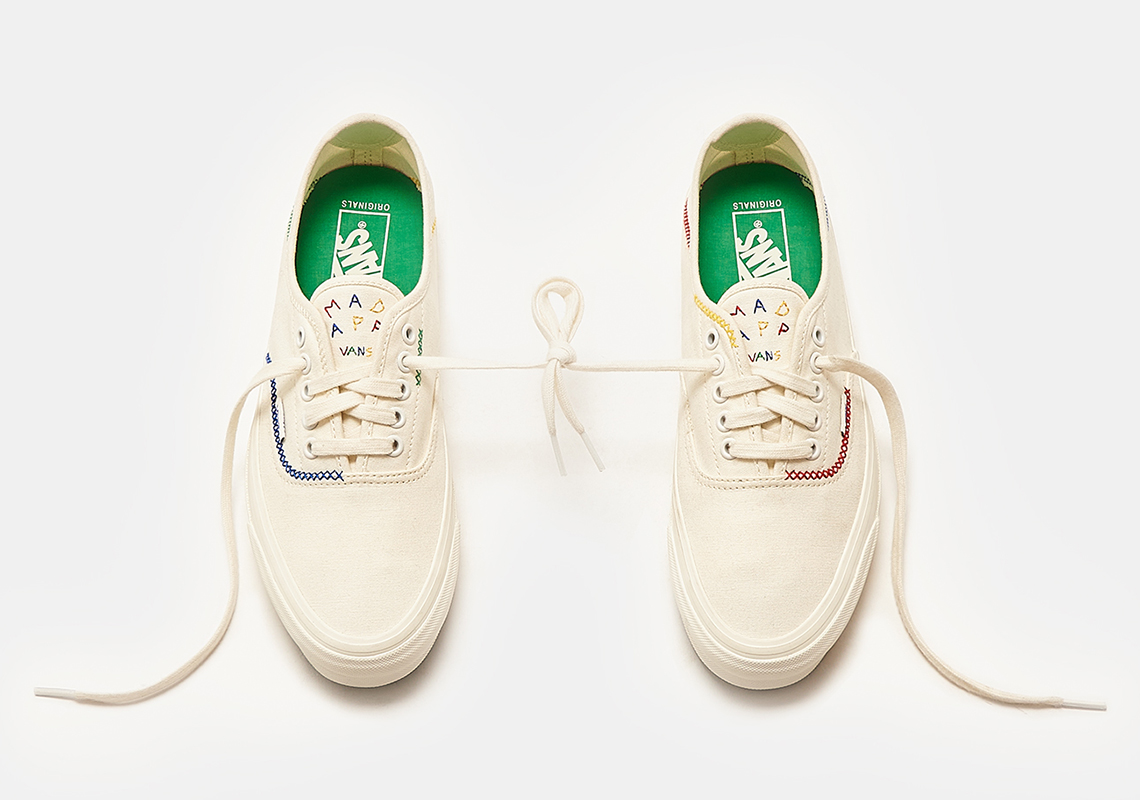 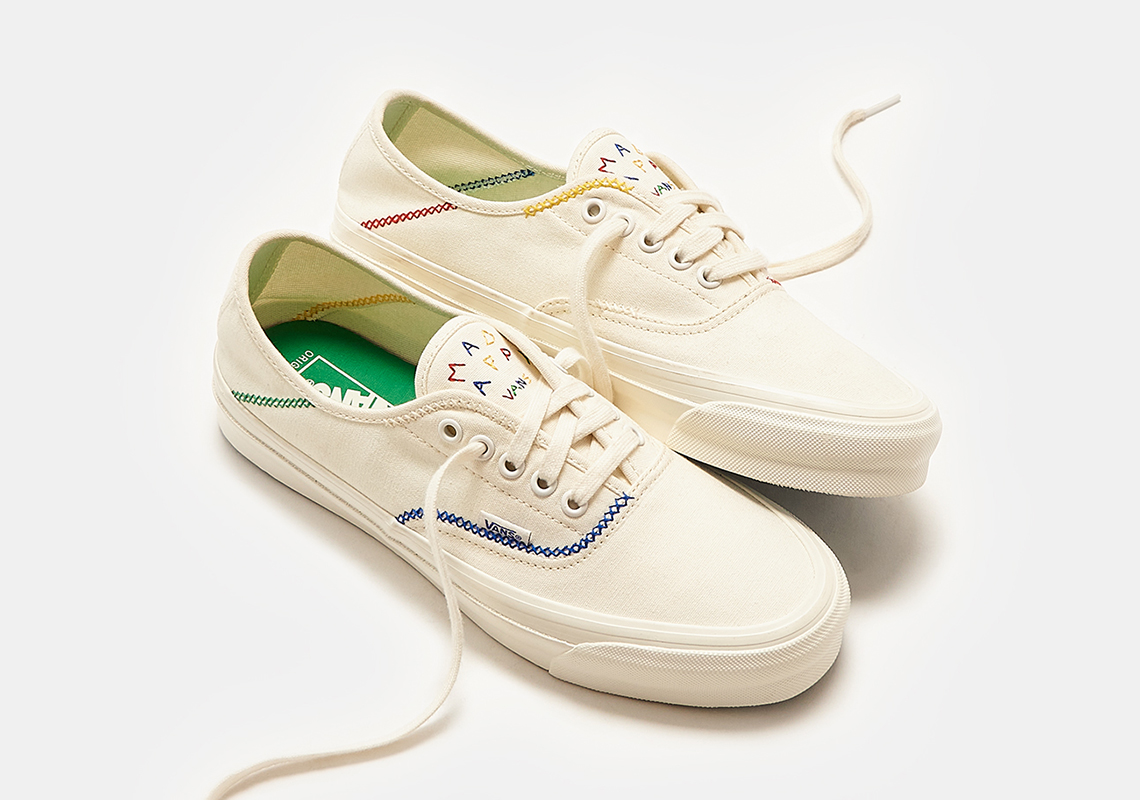 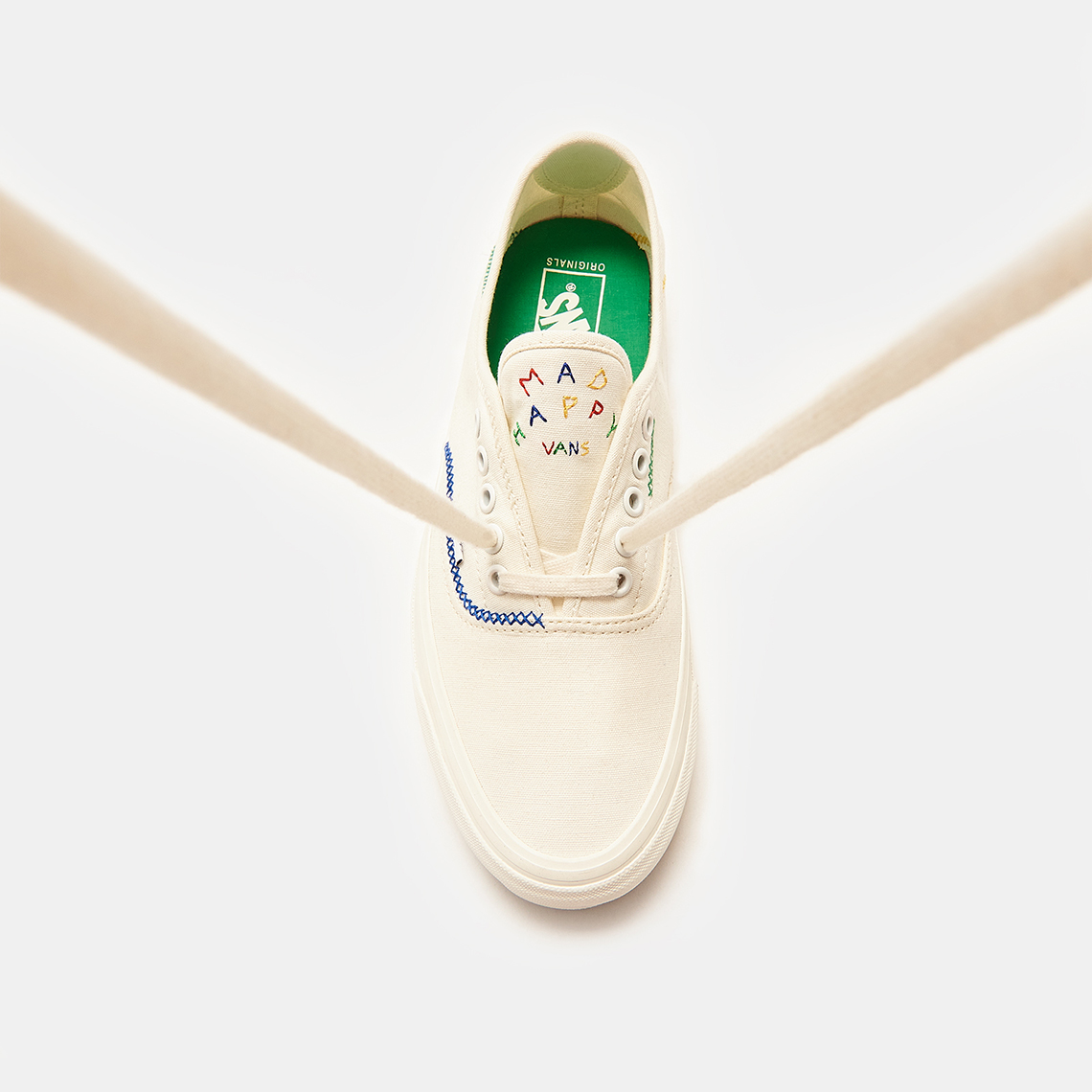 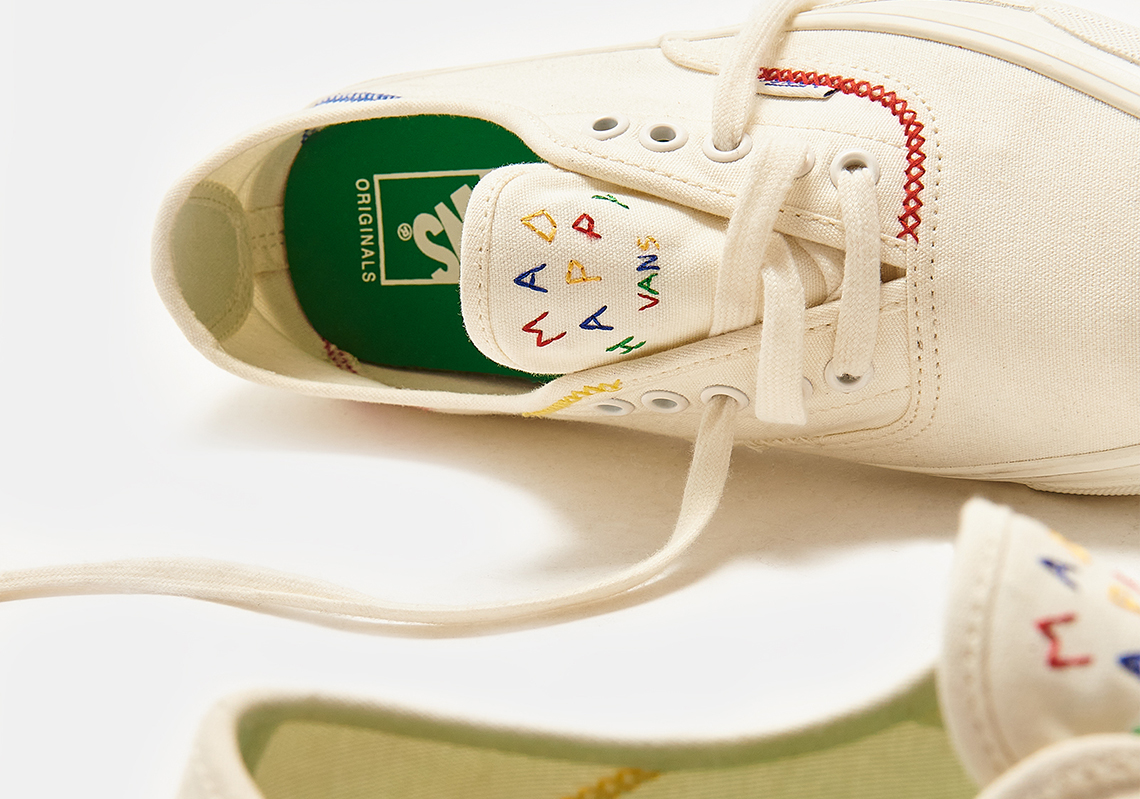 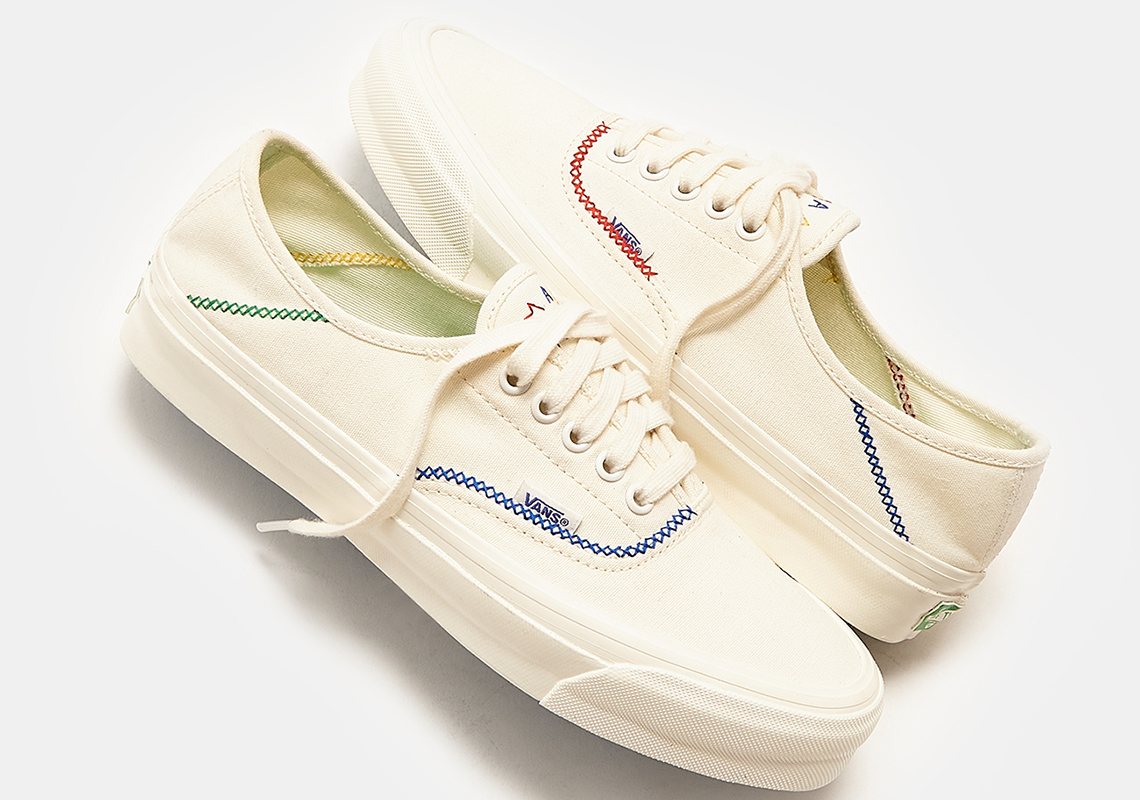 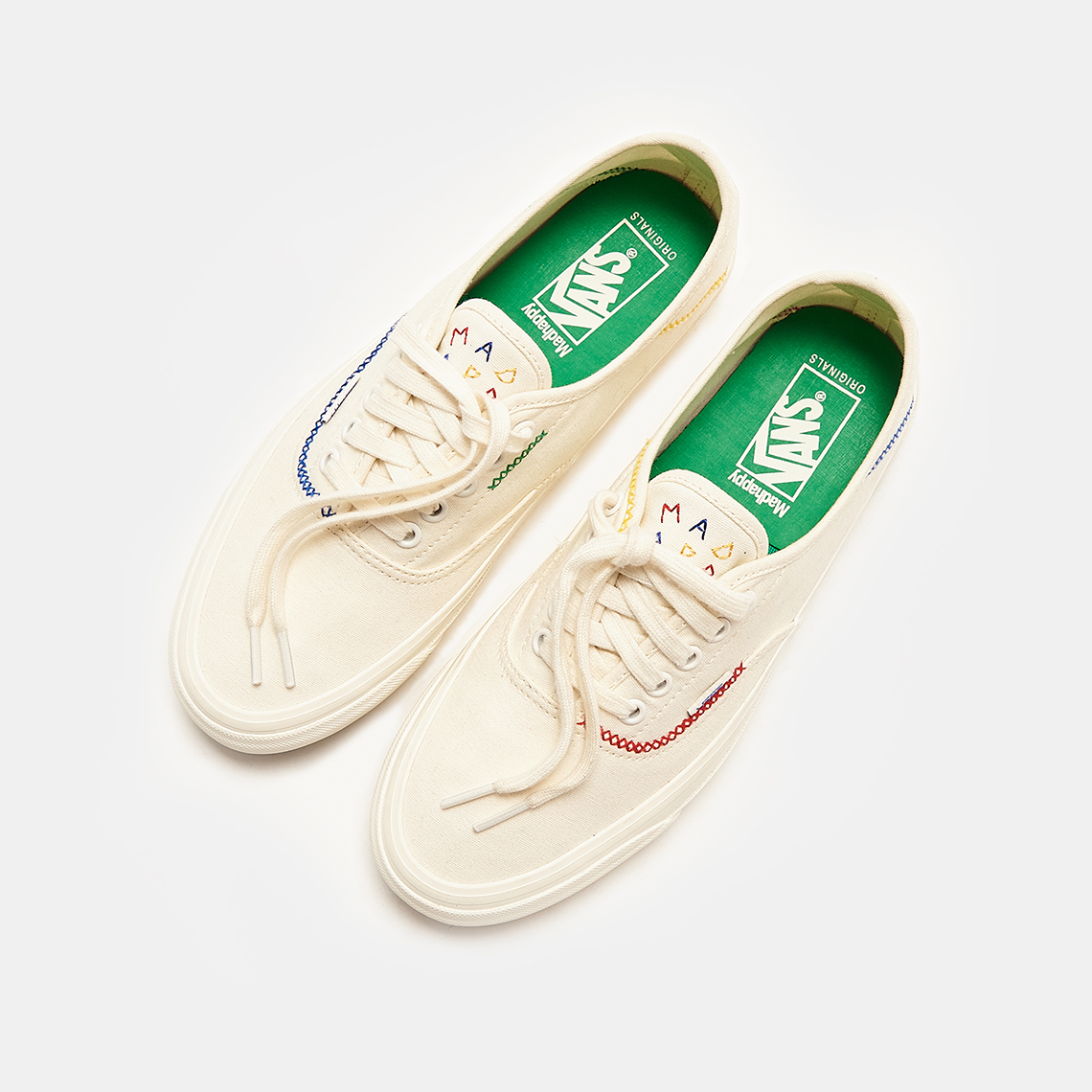 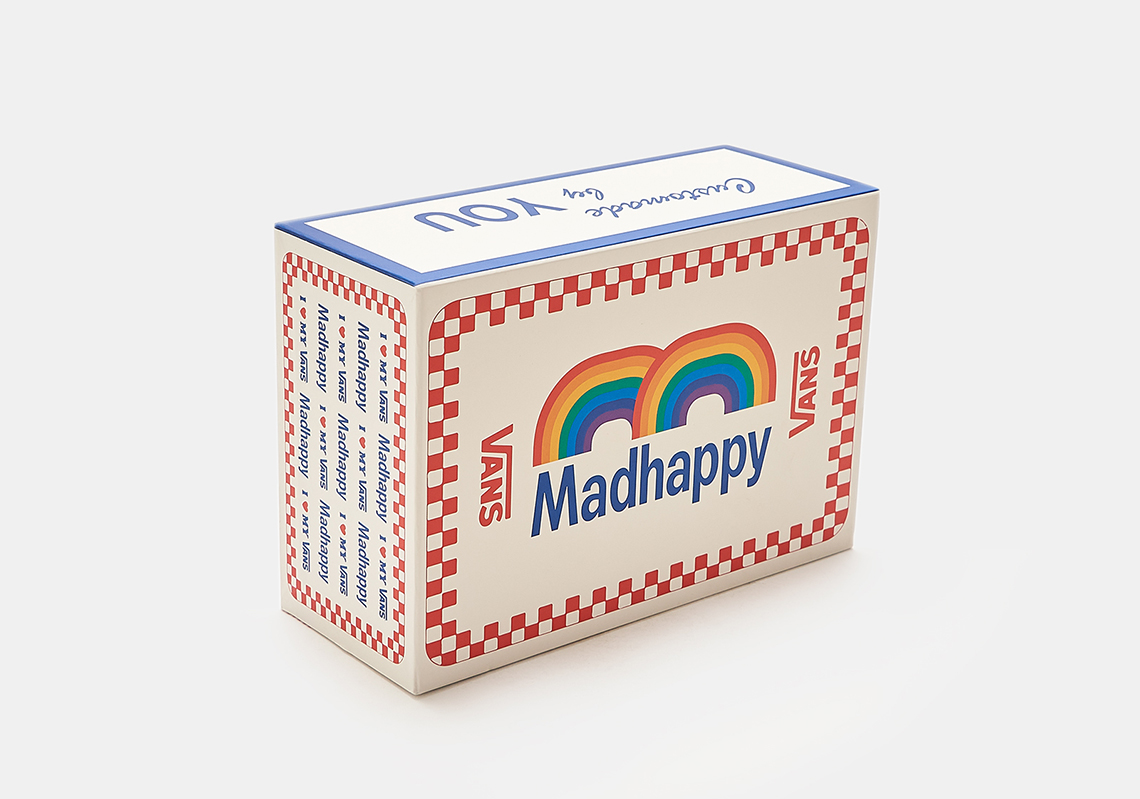 The post Madhappy Dresses The Vault By Vans OG Style 43 LX With Their Signature Stitching appeared first on Sneaker News.

The post Madhappy Dresses The Vault By Vans OG Style 43 LX With Their Signature Stitching appeared first on Sneaker News.