Before COVID, Nike had one last runway show, revealing collaborations from sacai, AMBUSH, MMW, and Jun Takahashi’s GYAKUSOU. The latest chapter for the running-centered umbrella, the collection stuck to the tried-and-true, applying simple but alluring palettes to current Swoosh tech. And after being ostensibly postponed an entire year, the Japanese designer’s offerings will finally be hitting the streets in not just blue but also a red colorway.

Teased via UNDERCOVER‘s official Instagram, the latter sets itself apart in both tone and blocking. Whereas the pair previous dealt blacked out soles and the like, here we can find a much fuller display of the bold shade. Red midsoles, counters, and eye stay taping steal the show, framing the see-through panels at the mid-panel and forefoot as well as the darkened leathers of the toe and Swoosh. What’s more, alongside matching laces, the branding proffers the GYAKUSOU name twice in bright white.

For a closer look at what to expect from the range, see below. A release, as of writing this, is undetermined, but it’s said to be “Coming Soon” according to the label themselves.

In other news, have you seen the LeBron 19? 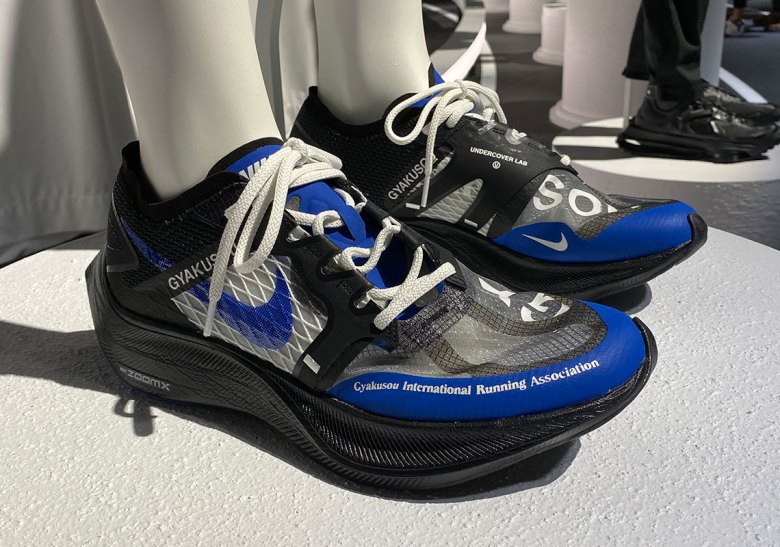 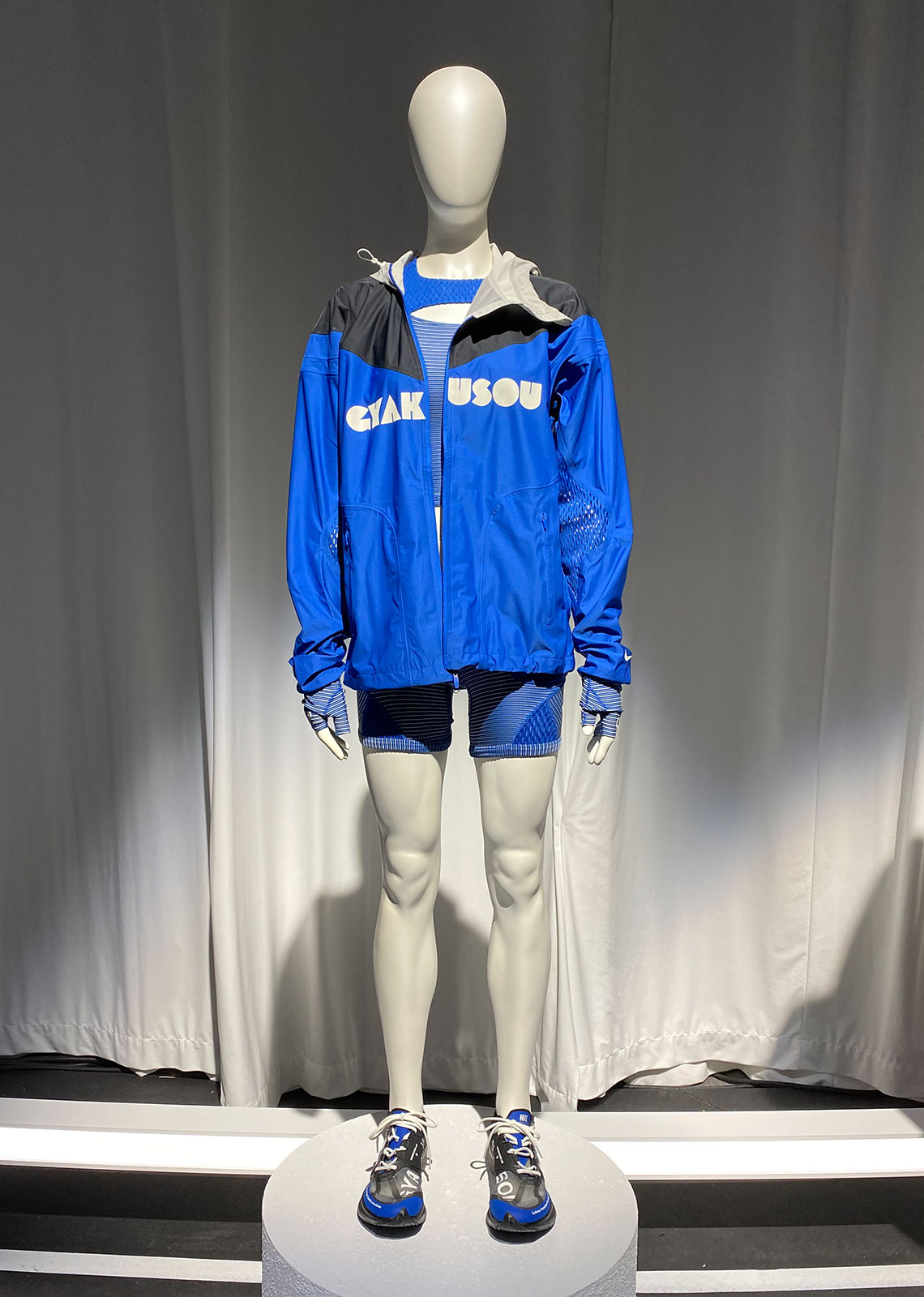 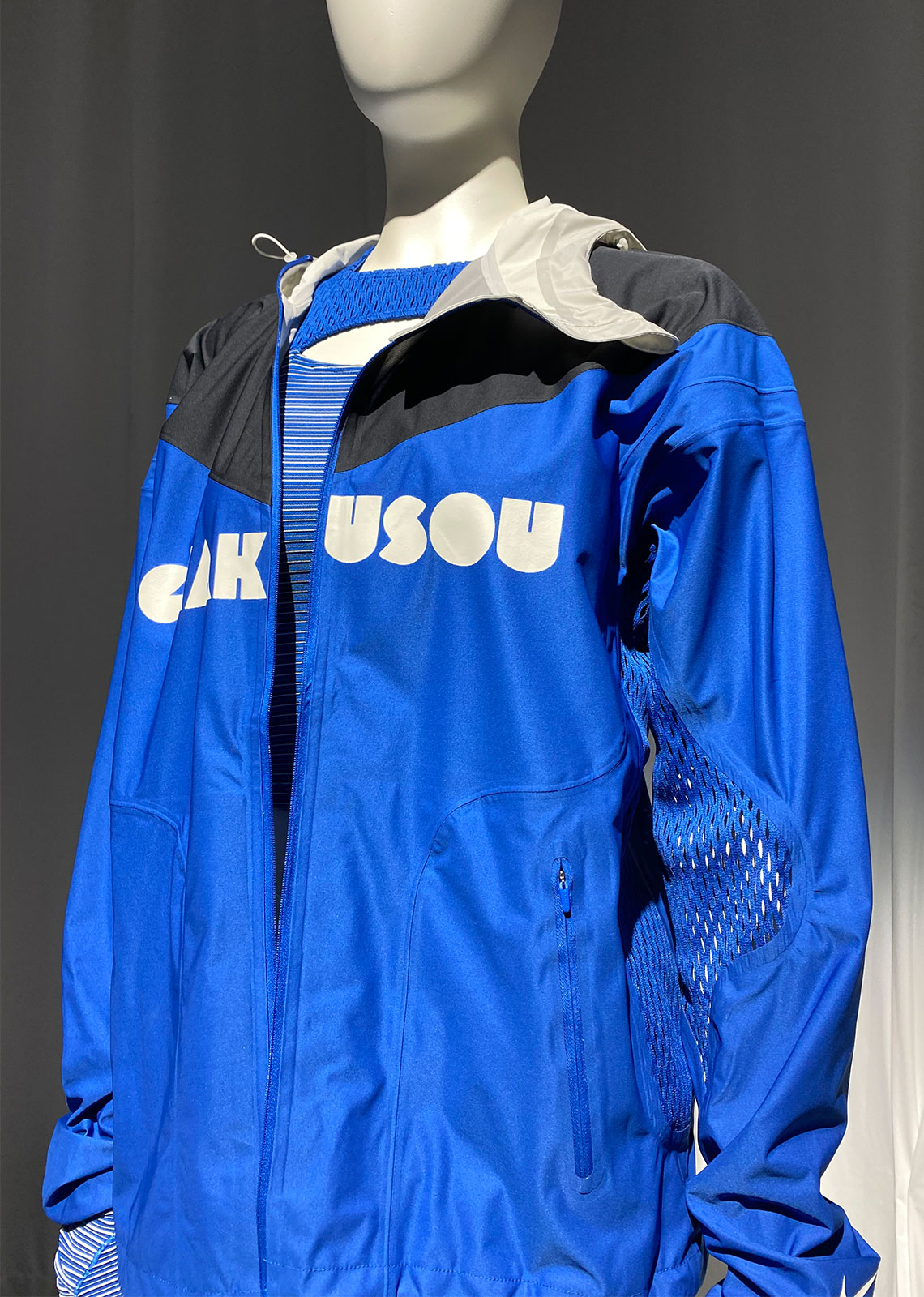