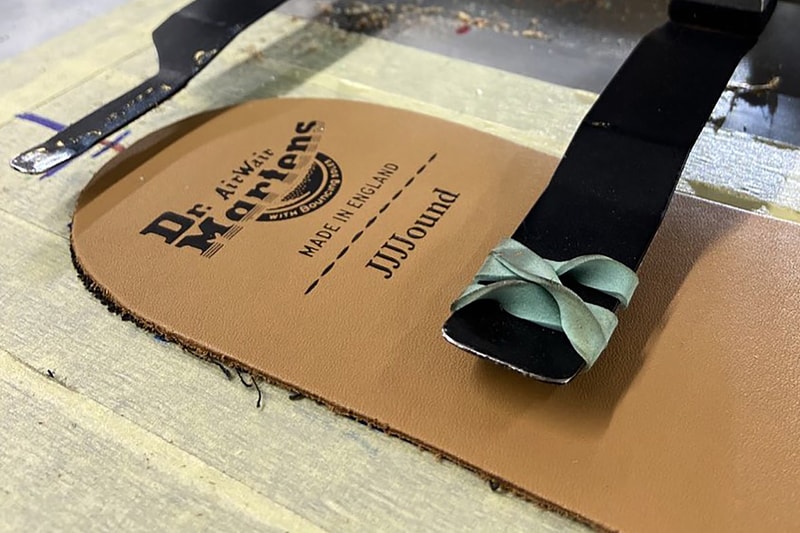 JJJJound has taken to Instagram to tease an upcoming Spring/Summer 2021 footwear collaboration with Dr. Martens.

The Montreal-based studio has already linked with the likes of Vans and PORTER so far this year, with the British footwear label seemingly next on the list.

Dr. Martens too have had a busy 2021 thus far. After kicking off the year with a stellar string of collabs with the likes of Rick Owens, Bodega, and atmos, the label has continued to celebrate its iconic 1461 silhouette, most recently alongside CLOT.

Now for SS21, both JJJJound and Dr. Martens are set to link up for a collaborative silhouette that’s slated to drop later this year. The teased image itself keeps its cards close to its chest showcasing only a tan-brown leather insole which houses a pair’s logos, while the caption reads: “Dr. Martens & JJJJ SS21”.

More information is expected to be announced over the next few weeks, but in the meantime why not take a look at Clarks Originals’ upcoming collaboration with Levi’s.