Human Made has been immensely busy as of recent, teaming up with surprising names like Blue Bottle. And with caffeine now in their system, the brand is only increasing the momentum as they present two new colorways of the adidas Tokio Solar.

Slated to release this weekend, the pack ostensibly pays homage to the Tokyo Olympics, its inside heel commemorating the occasion with subtle “2021” markings. One of the colorways even takes things a step further, nodding to the country’s flag by layering pops of red over top a base primarily white-toned. The alternate option is a bit more universal as it only relies on a saturated blue base and overlays of neutral variety.

Finished with Human Made logos at the heel and classic gilded stamps, the capsule will release on HumanMade.jp this Saturday, July 24th, at 10am.

In other news, a Terracotta Reebok Answer IV is on the way. 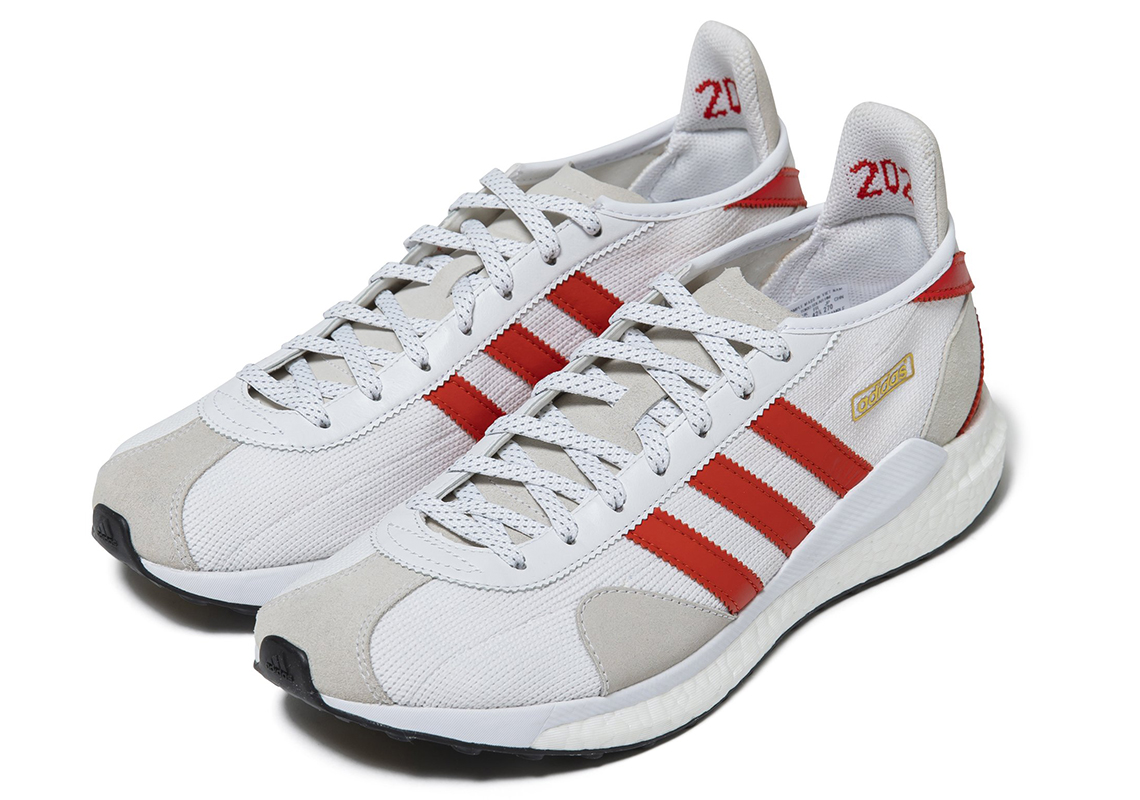 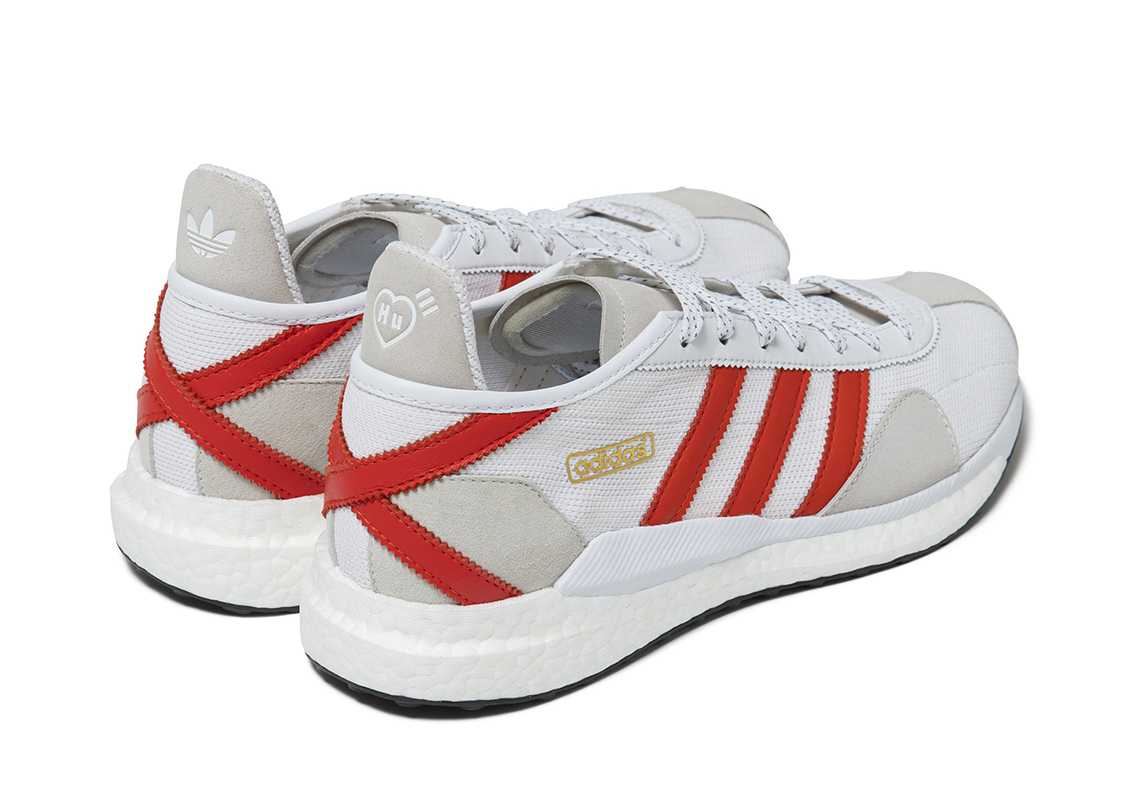 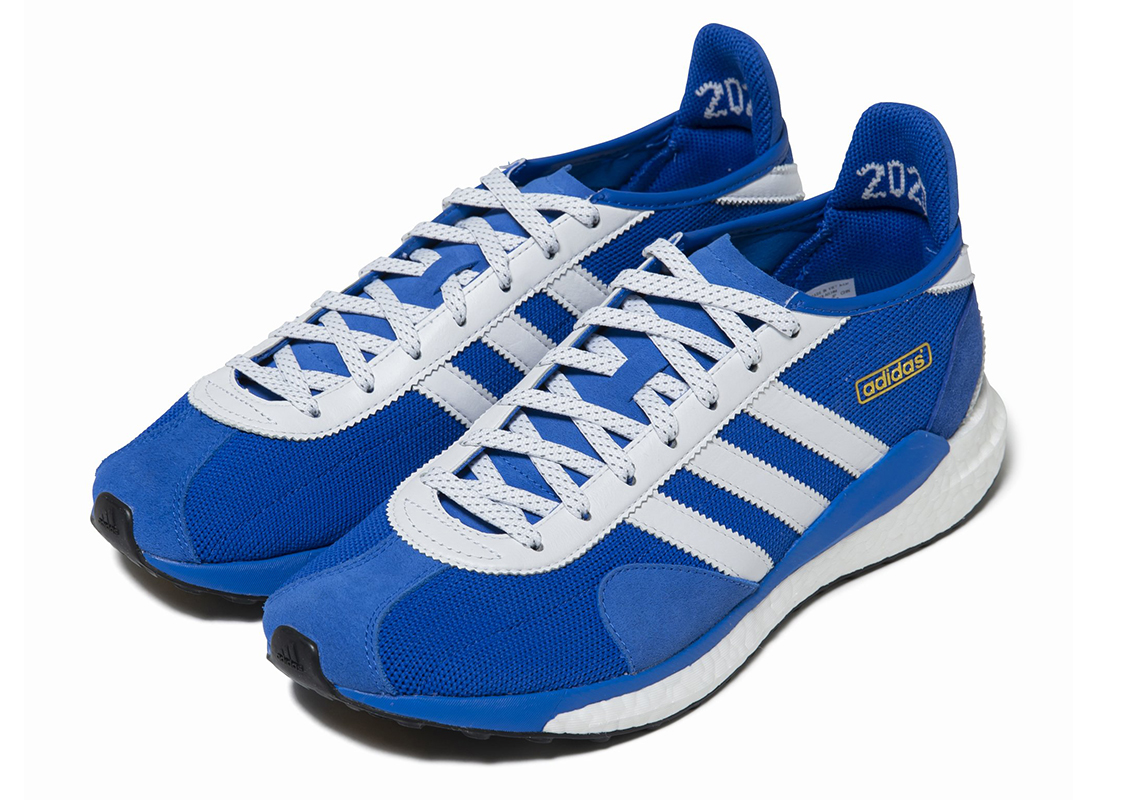 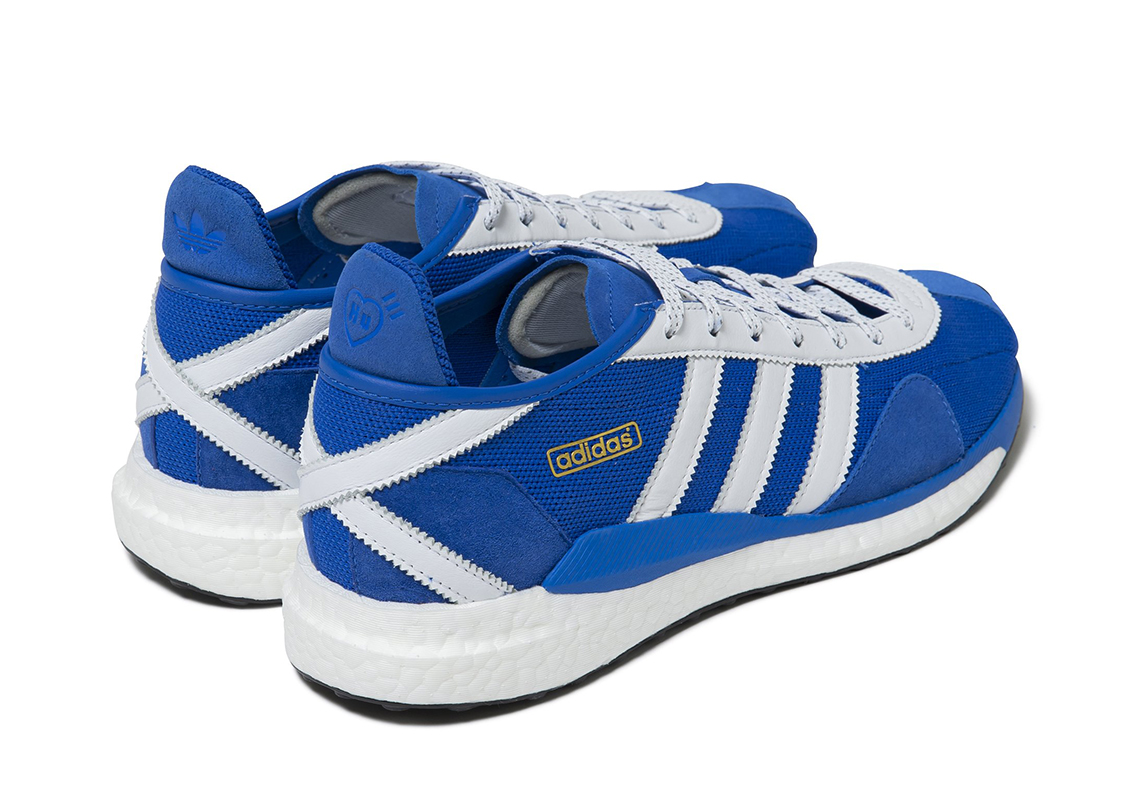