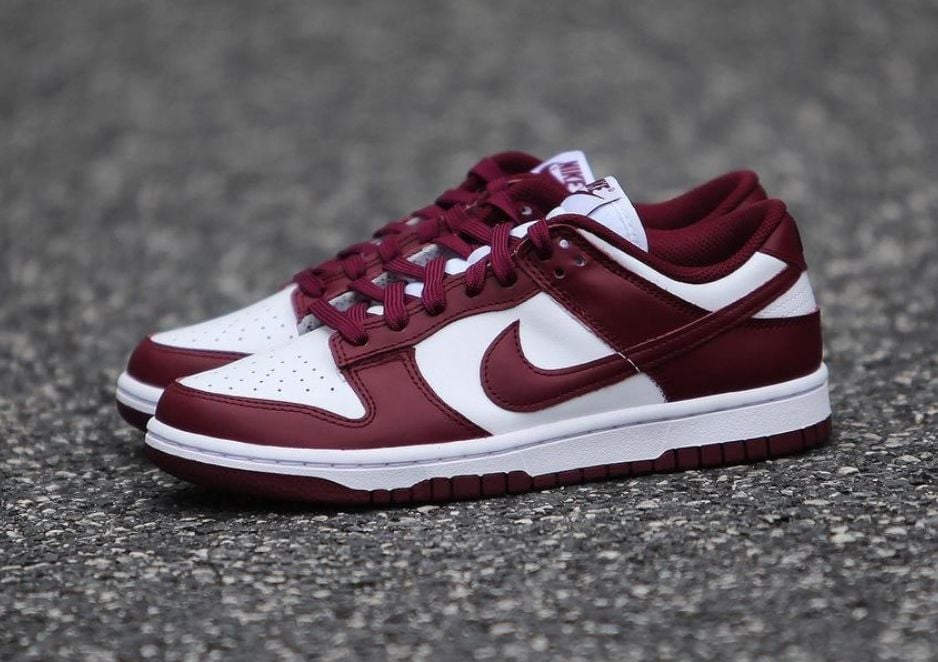 Some of the more sought-after releases from Jordan Brand will include the Air Jordan 1 and Air Jordan 6 that features Bordeaux. However, Nike Sportswear will add the shade to the Dunk Low and will launch in Fall 2021.

You can expect the Nike Dunk Low ‘Dark Beetroot’ to release at select retailers and Nike.com later this year. As soon as we have more information, we will make sure to update you. For now, scroll below for additional photos that will give you a closer look.

Update (9/9): Detailed photos of the Nike Dunk Low ‘Dark Beetroot’ aka ‘Bordeaux’ that will release in women’s sizing this Fall. Photos via GC911. 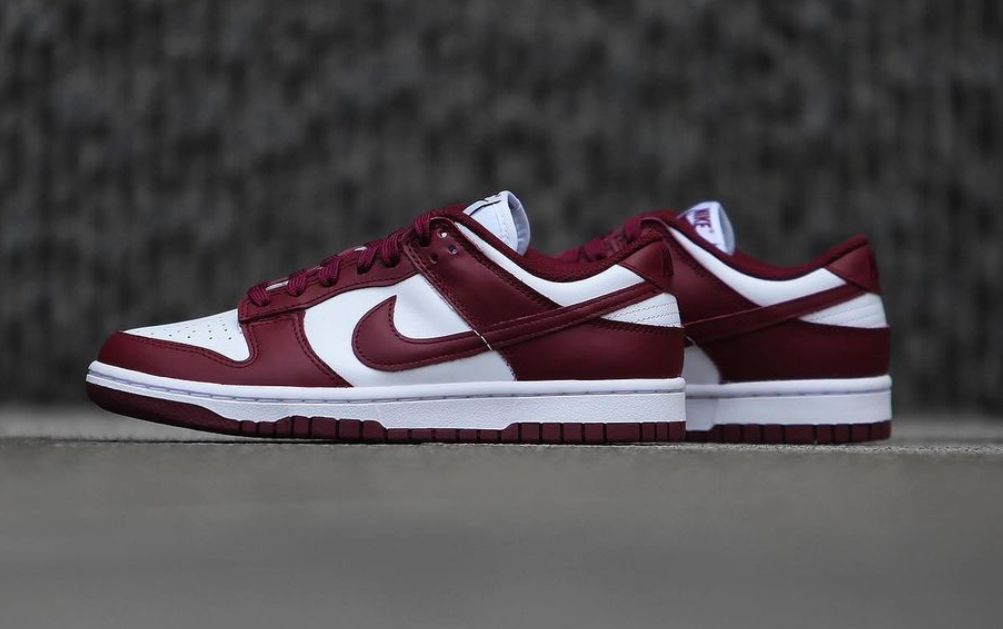 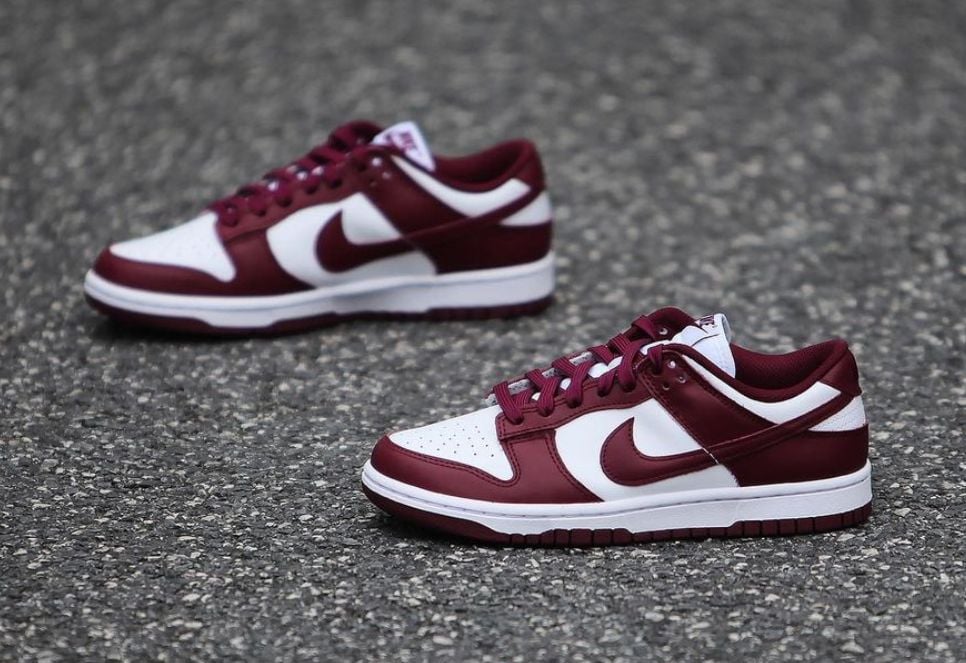 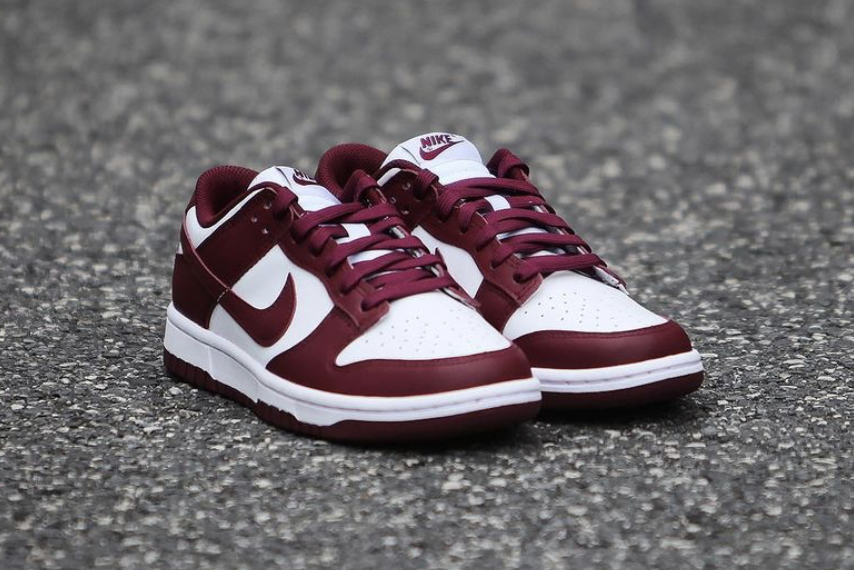 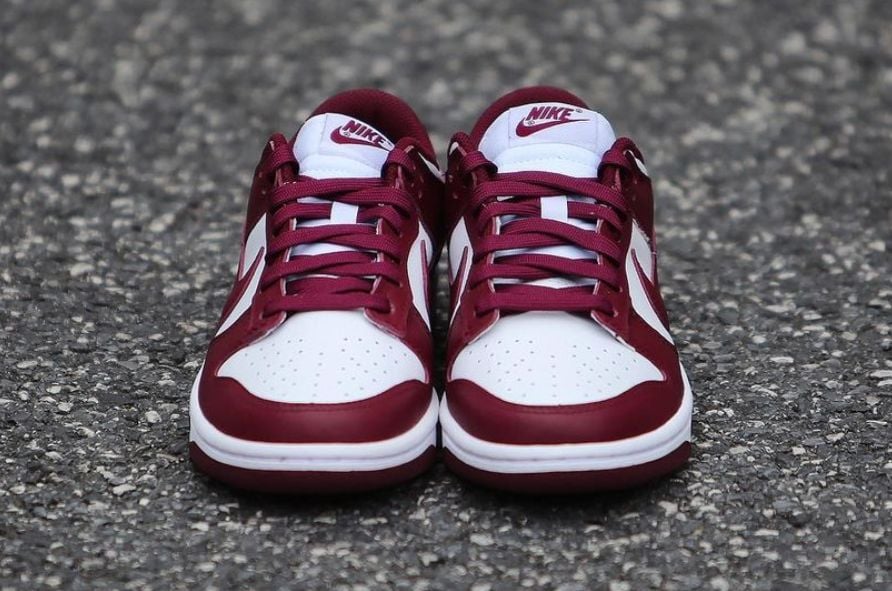 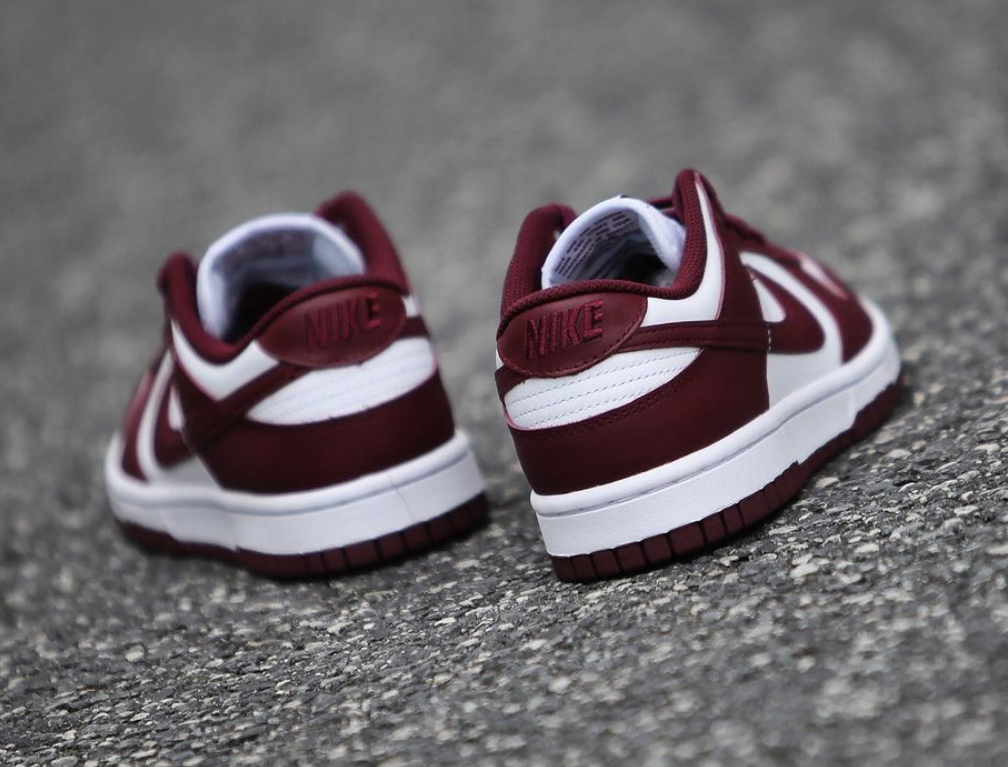 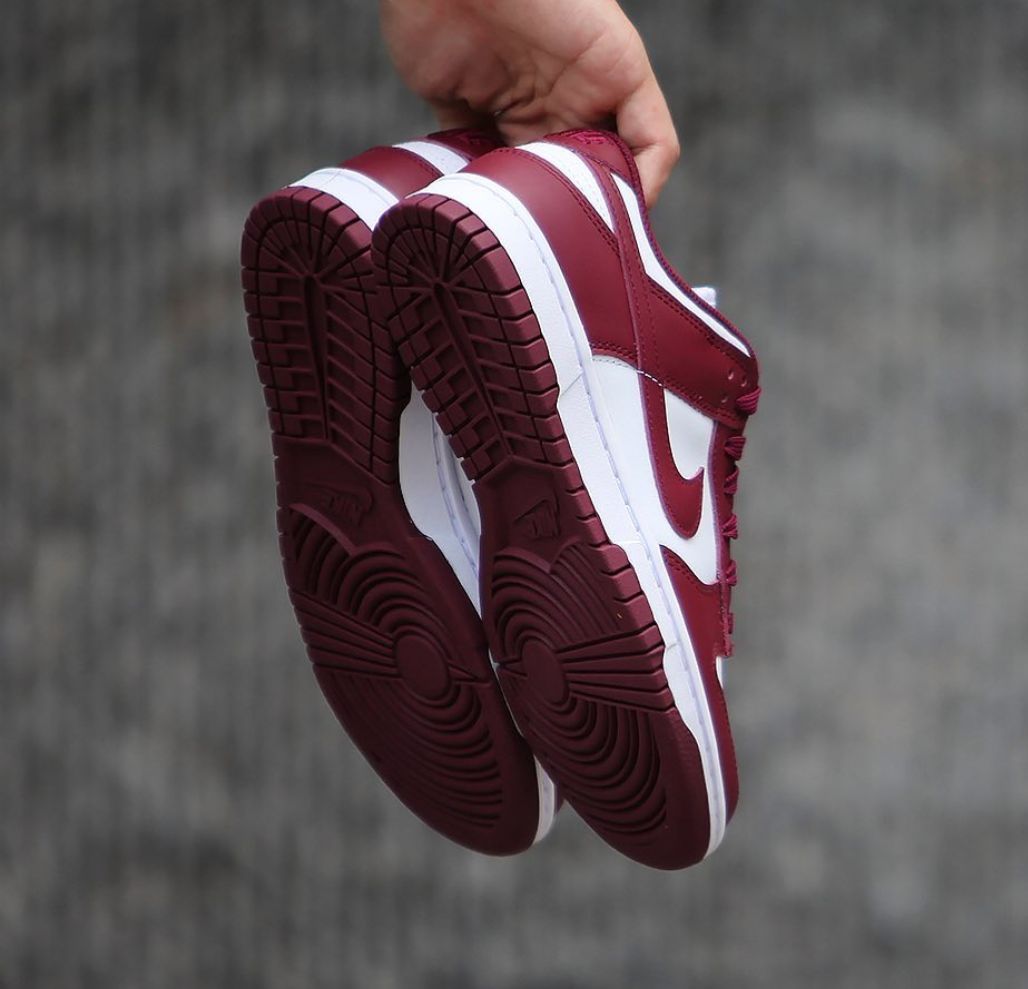 Update (8/19): Nike has unveiled official images of the ‘Bordeaux’ Dunk Low that will release this Fall in women’s sizing. 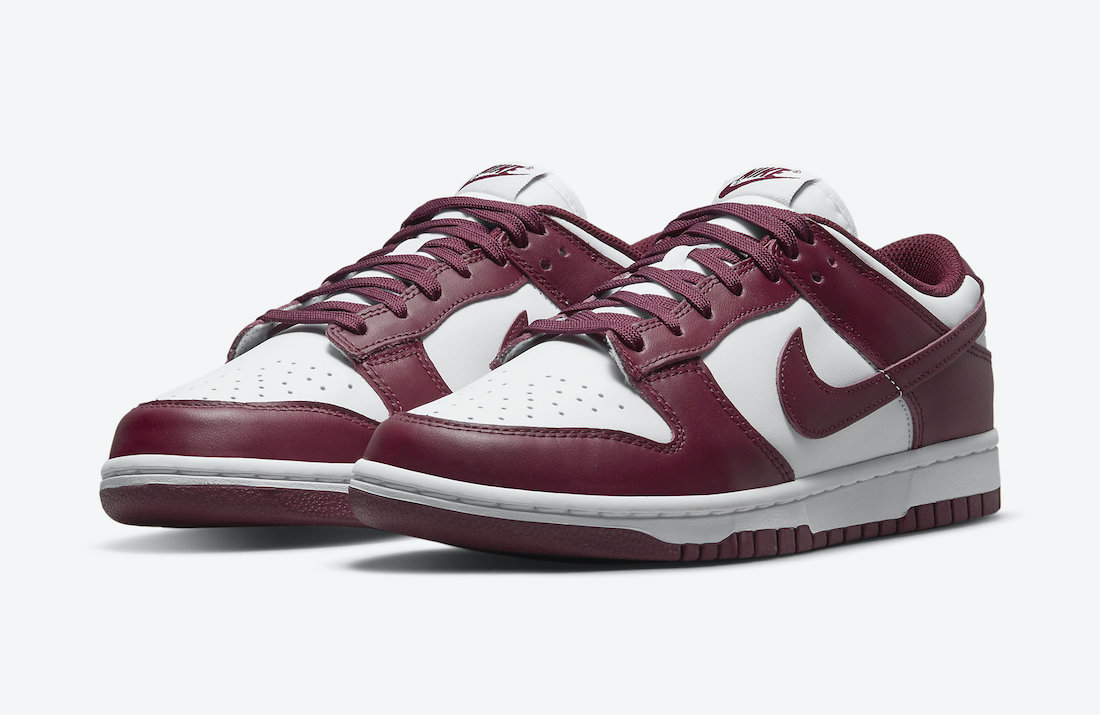 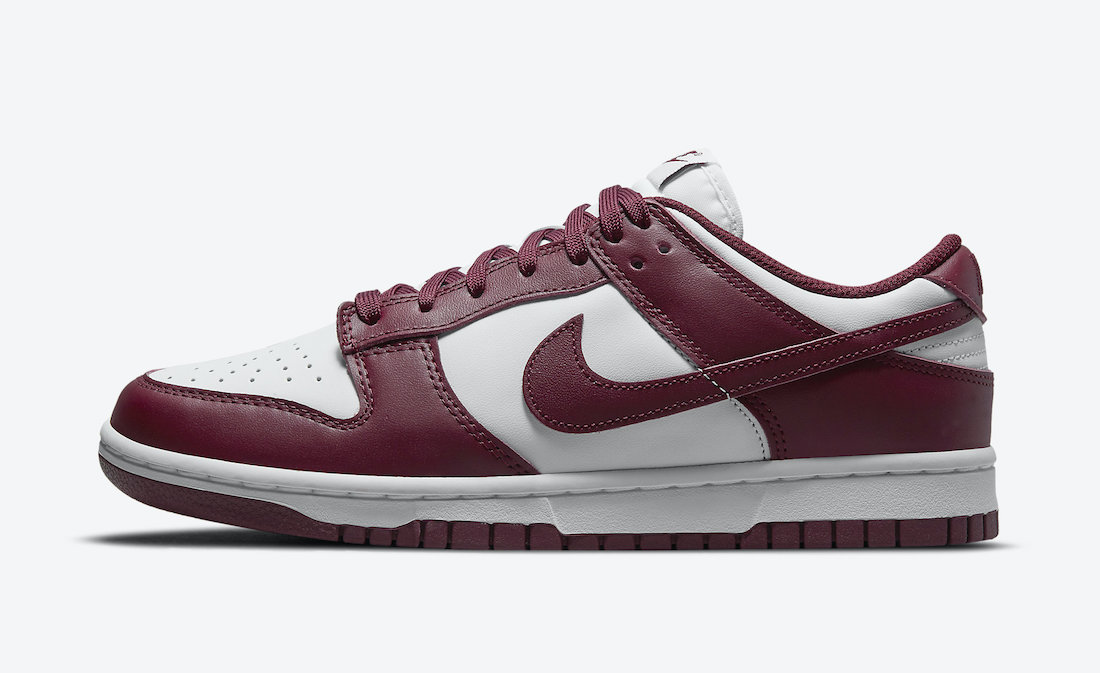 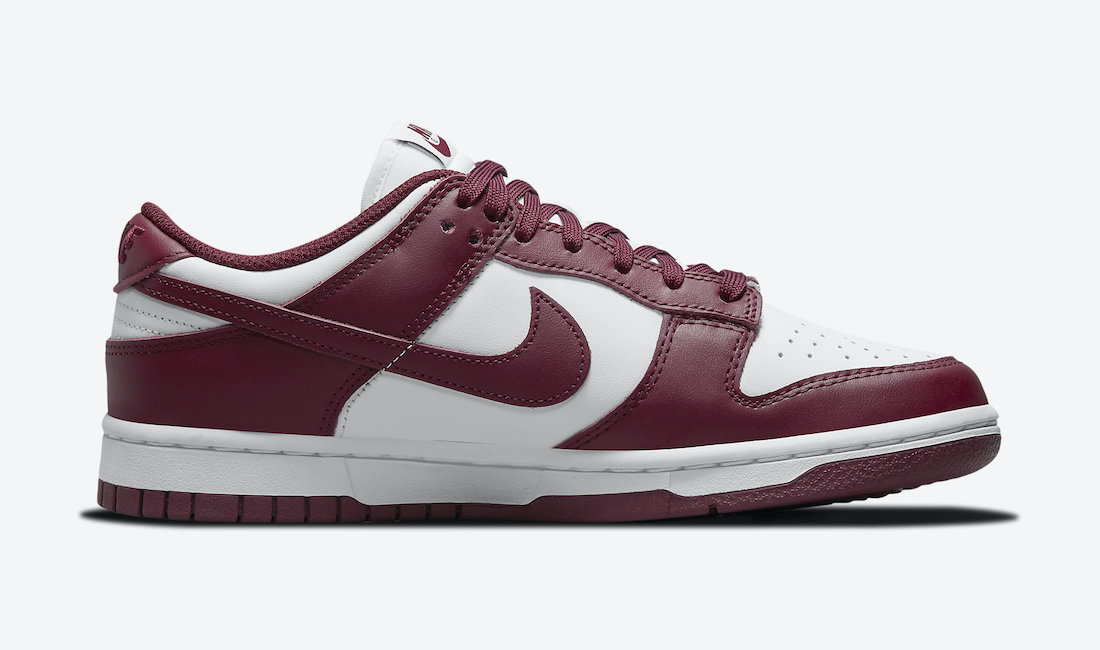 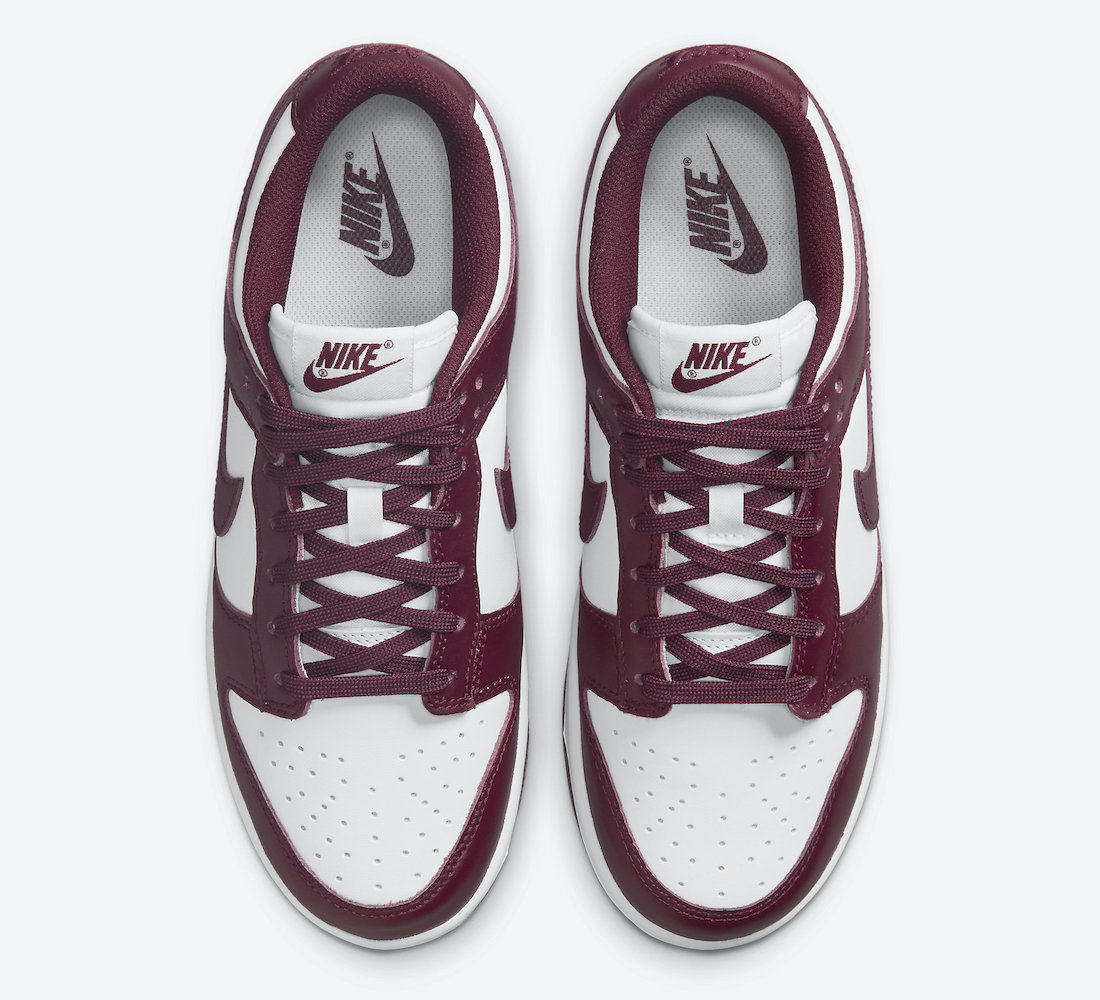 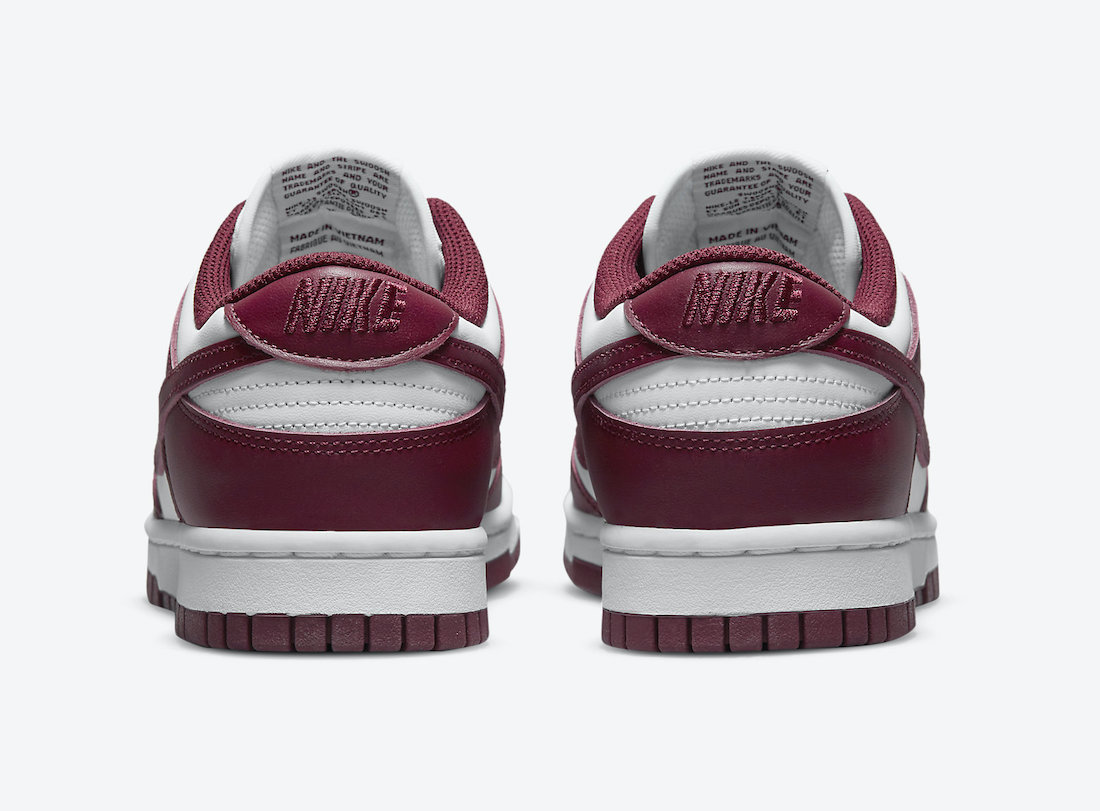 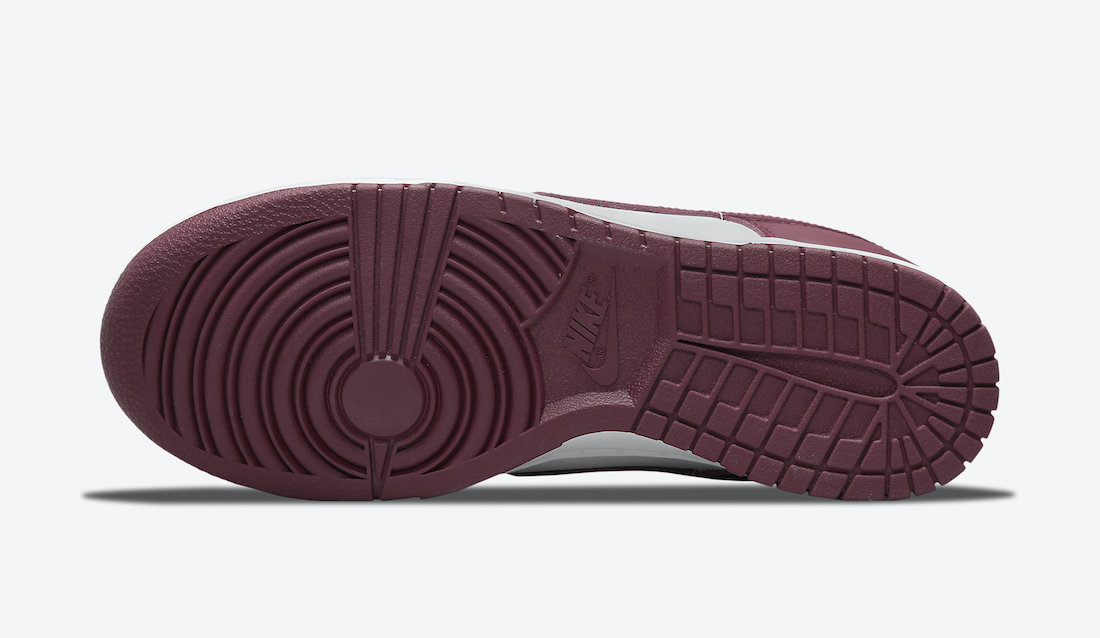 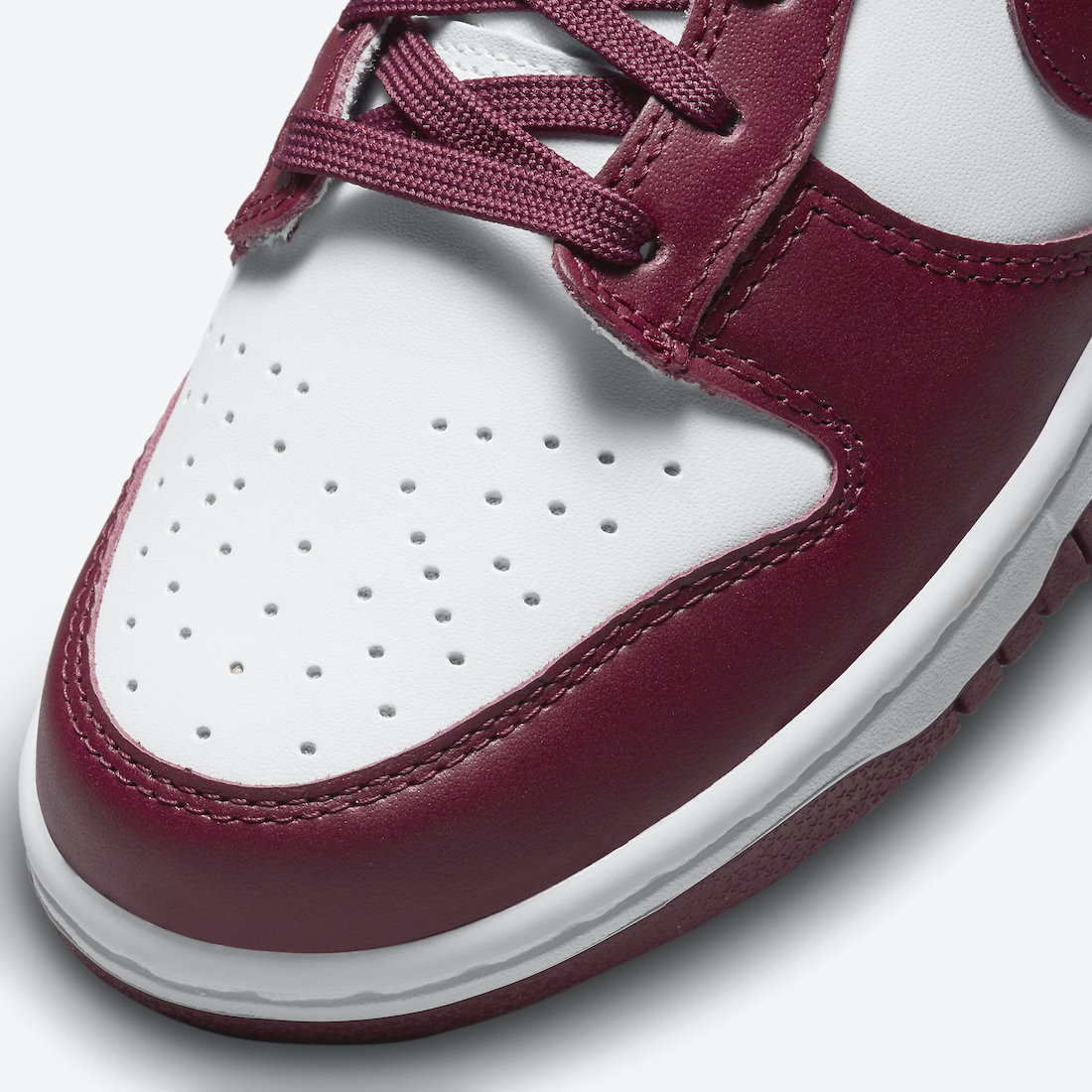 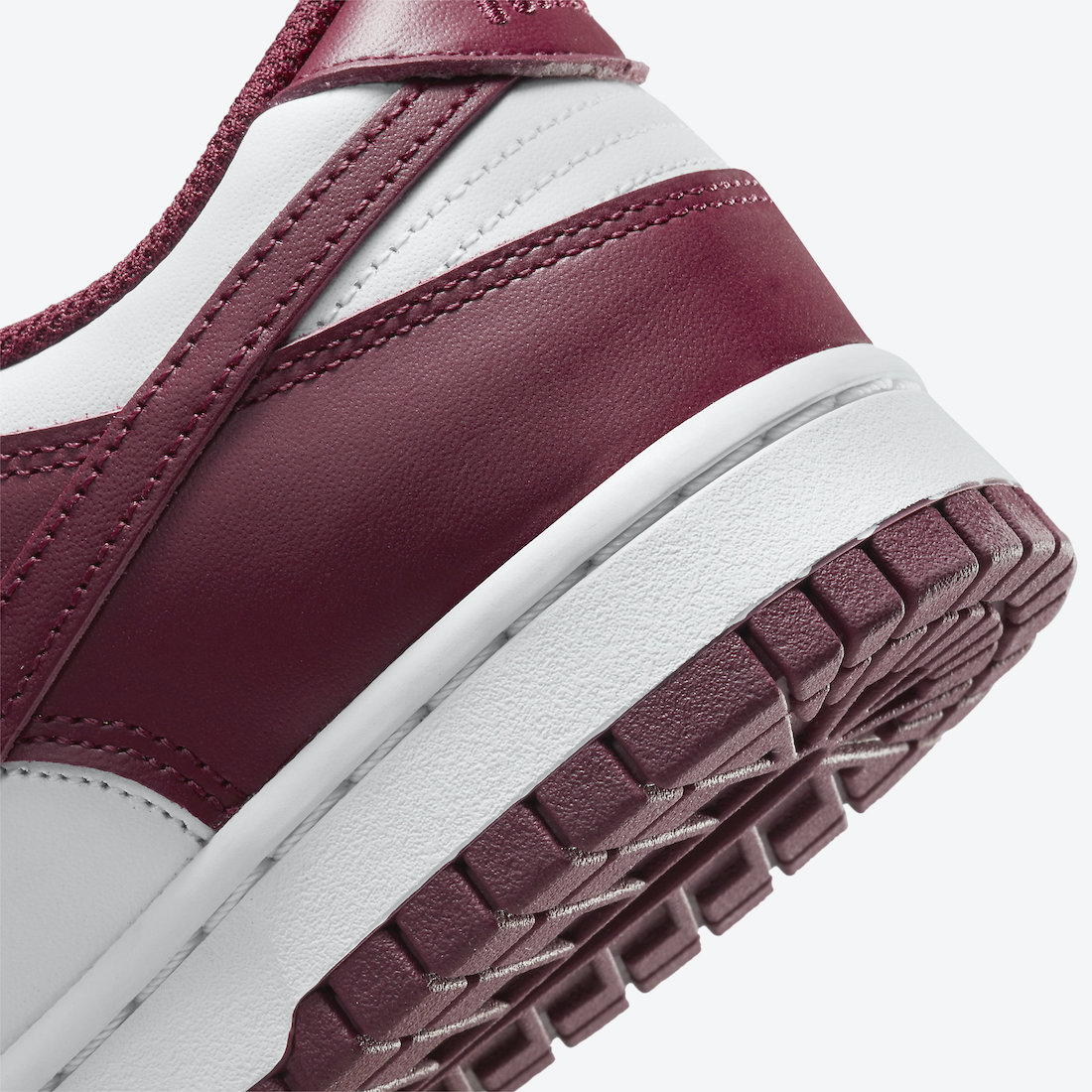 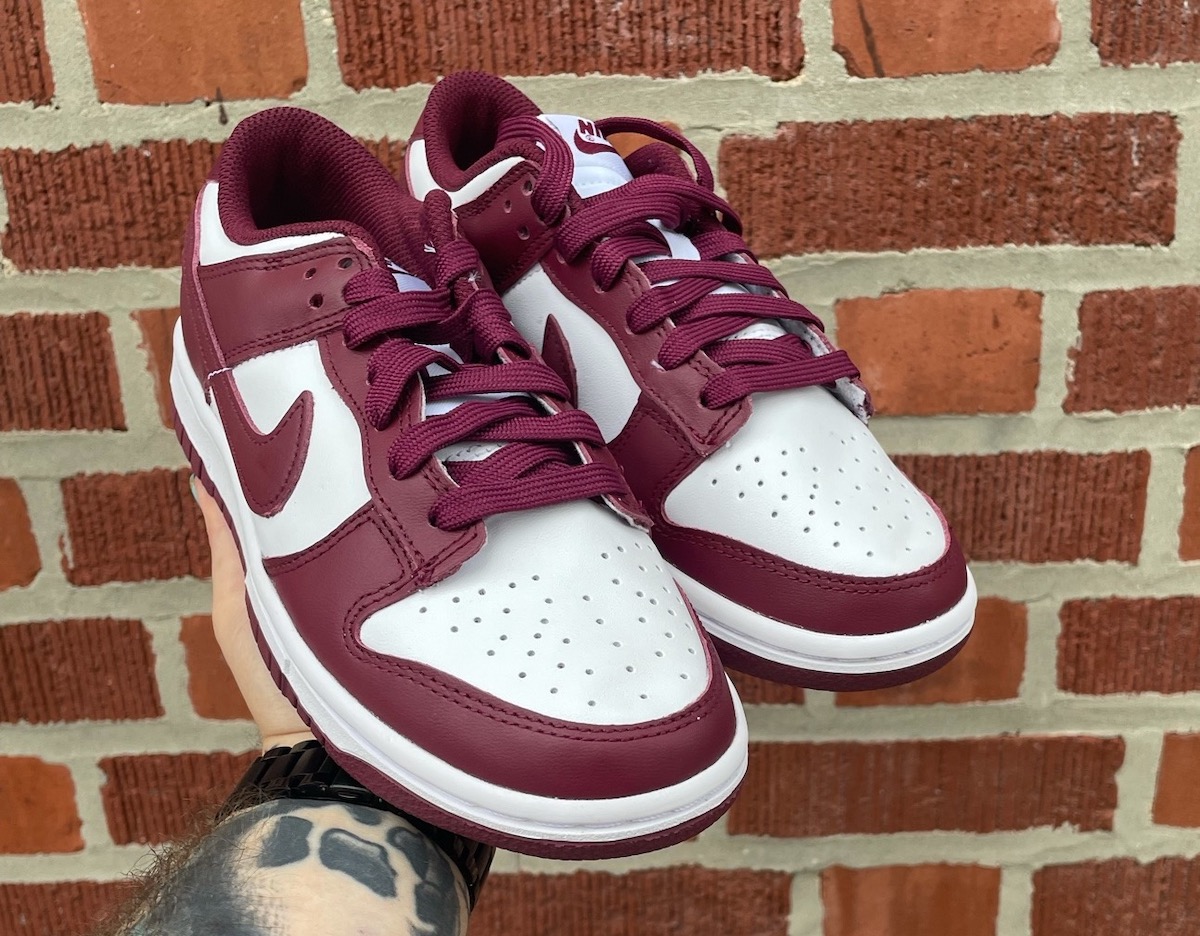 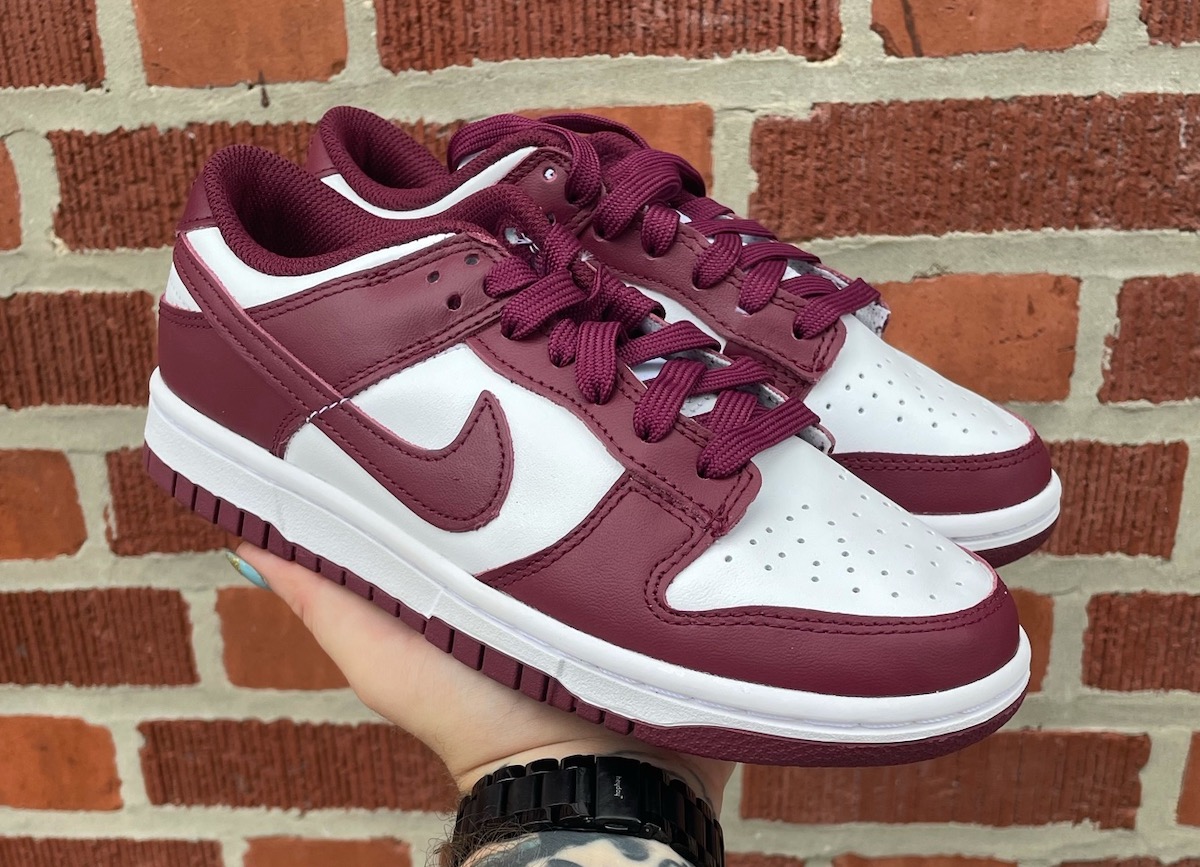 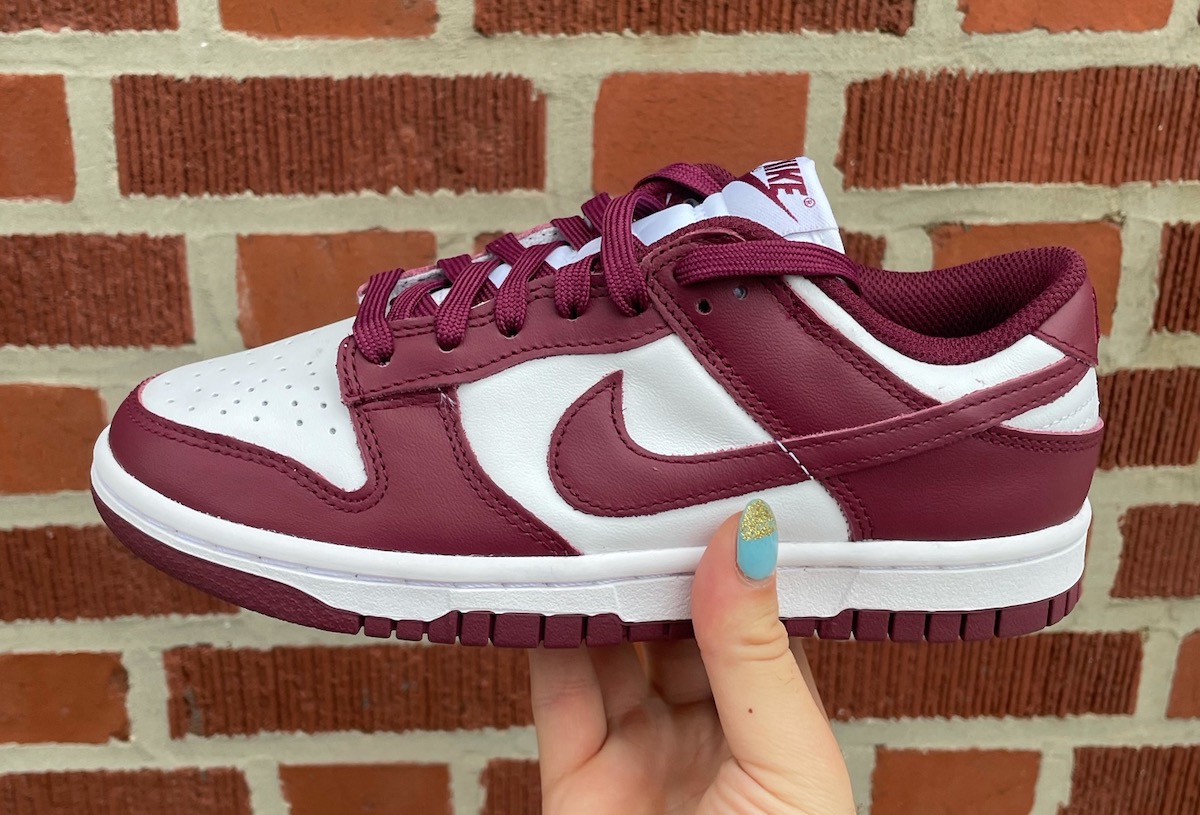 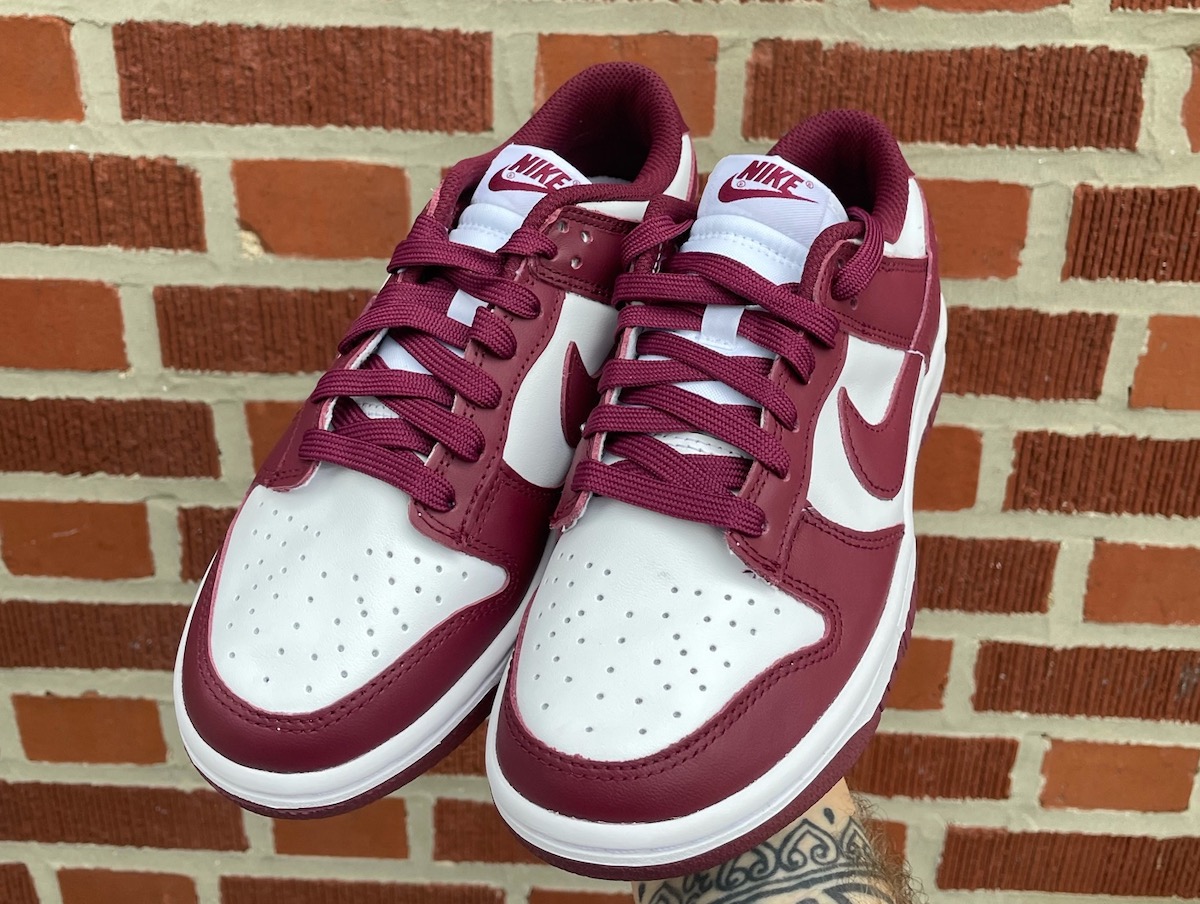 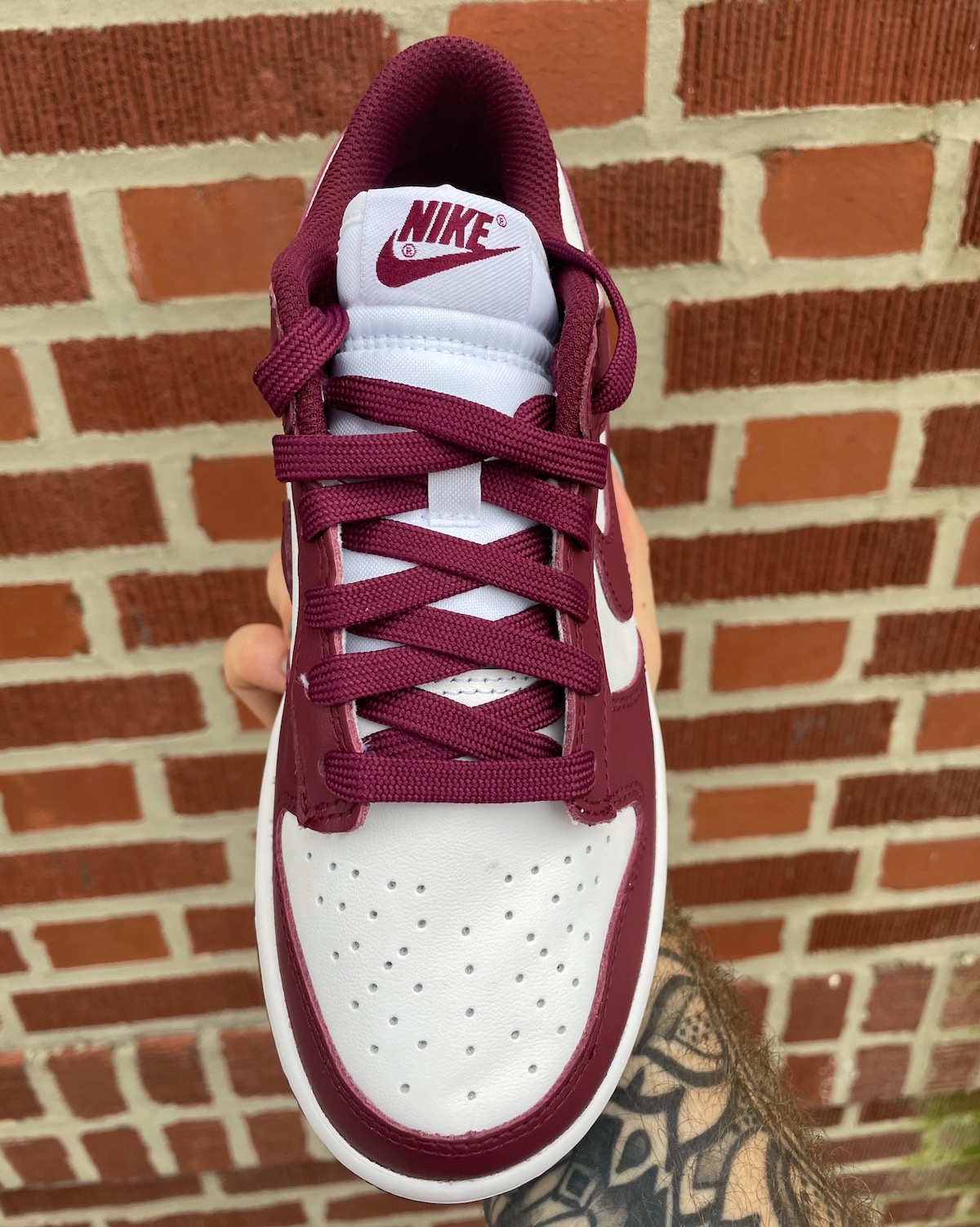 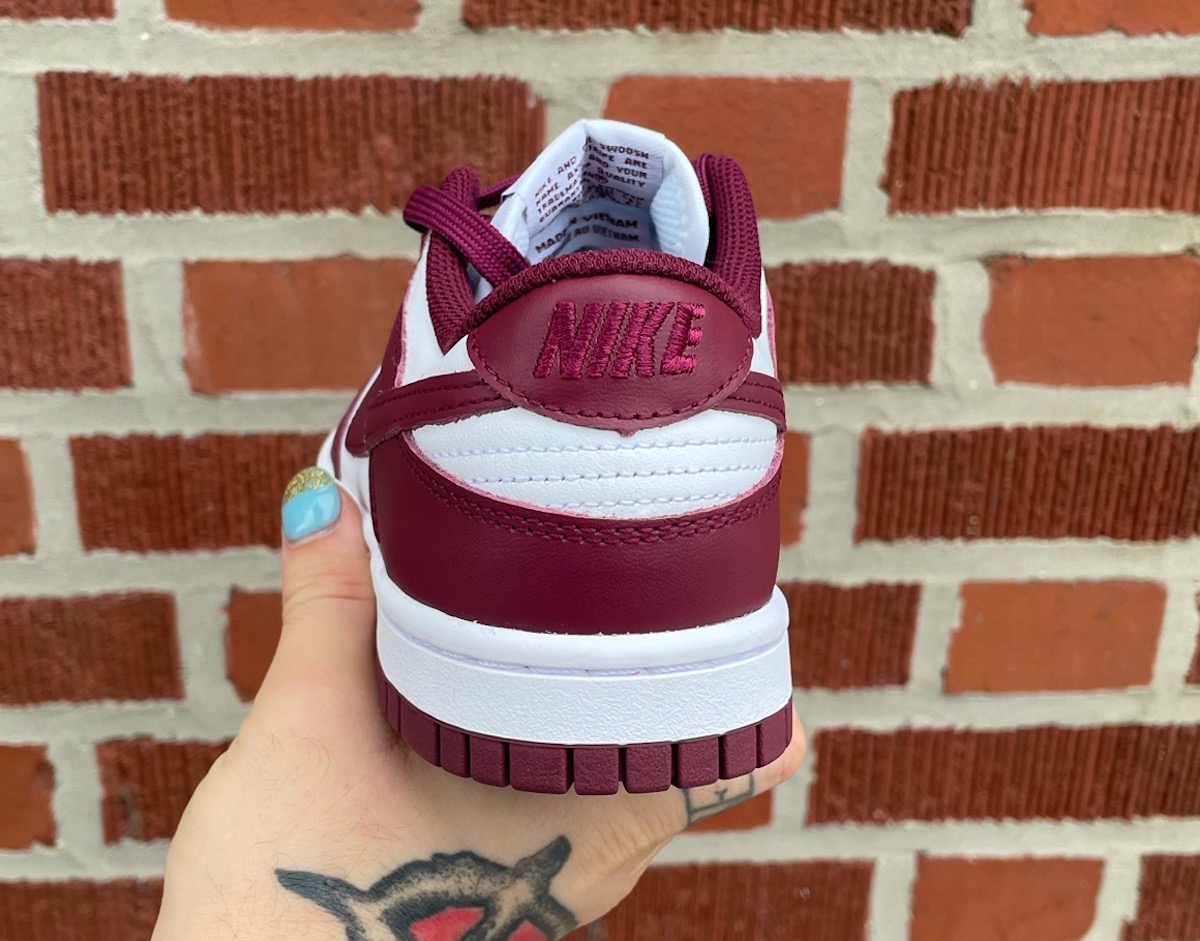 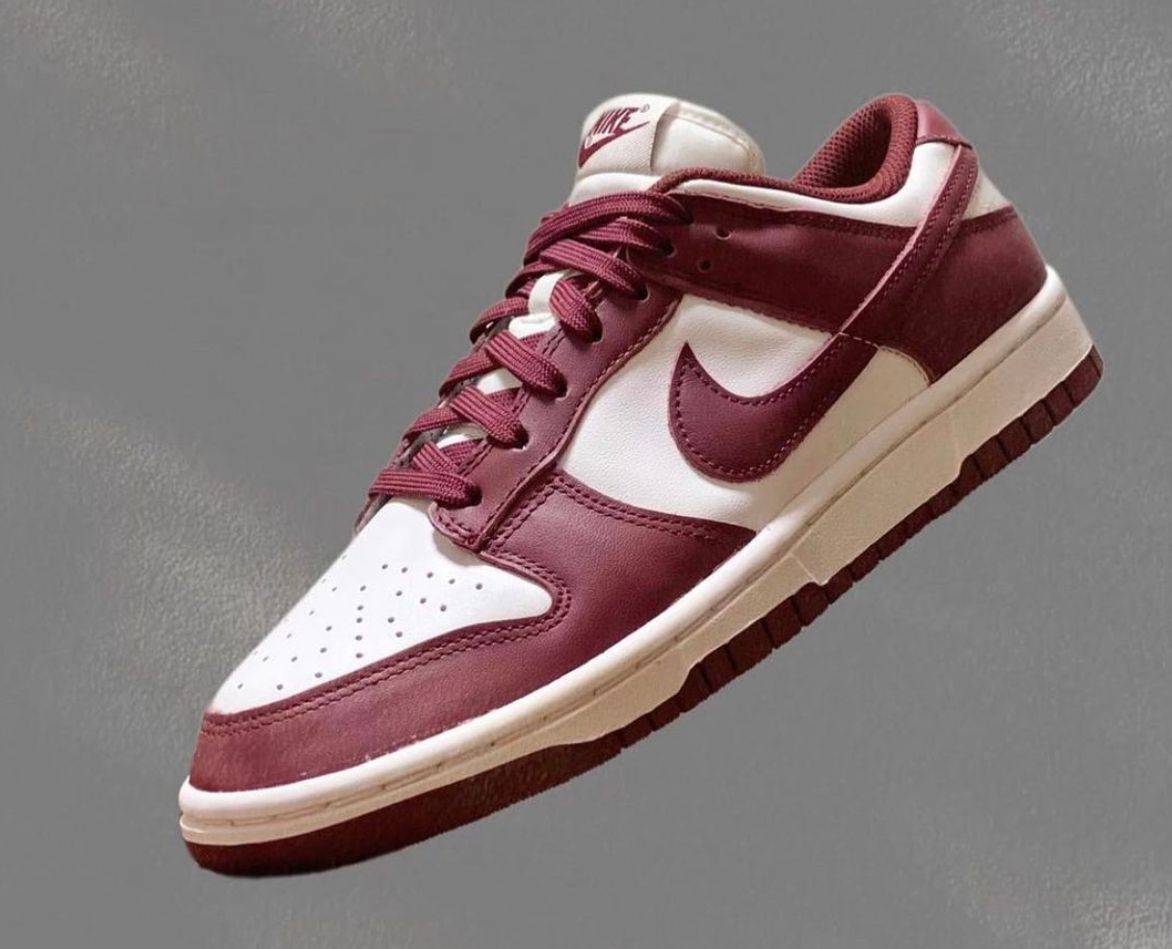