The Air Jordan 15 has been tucked away in the brand’s volt for a couple of years now, and who would have thought that Billie Eilish, out of all people, would bring them out again! Rumors surface an official collaboration with Grammy award-winning artist Billie Eilish and Jordan Brand on the Air Jordan 15 silhouette. We know it’s a lot of left-field information to take in, and it is as clear as day that nobody saw this merge coming. We don’t know which news is more shocking from a sudden announcement that Billie Eilish has two Air Jordan collaborations in one year; she is having her own signature Air Jordan 15, or even that this release is expected as soon as the 30th of this month! No leaked photos have surfaced yet of the Billie Eilish Air Jordan 15, but the pair is expected to sport beige color blocking, which is honestly another shocker since Billie Eilish is more known to sport vibrant colors in her outfits and even hair. We’ll wait and see as more news unfolds daily, but one thing that Jordan Brand and Billie Eilish do have in common is that both parties are not afraid to go against the grain! 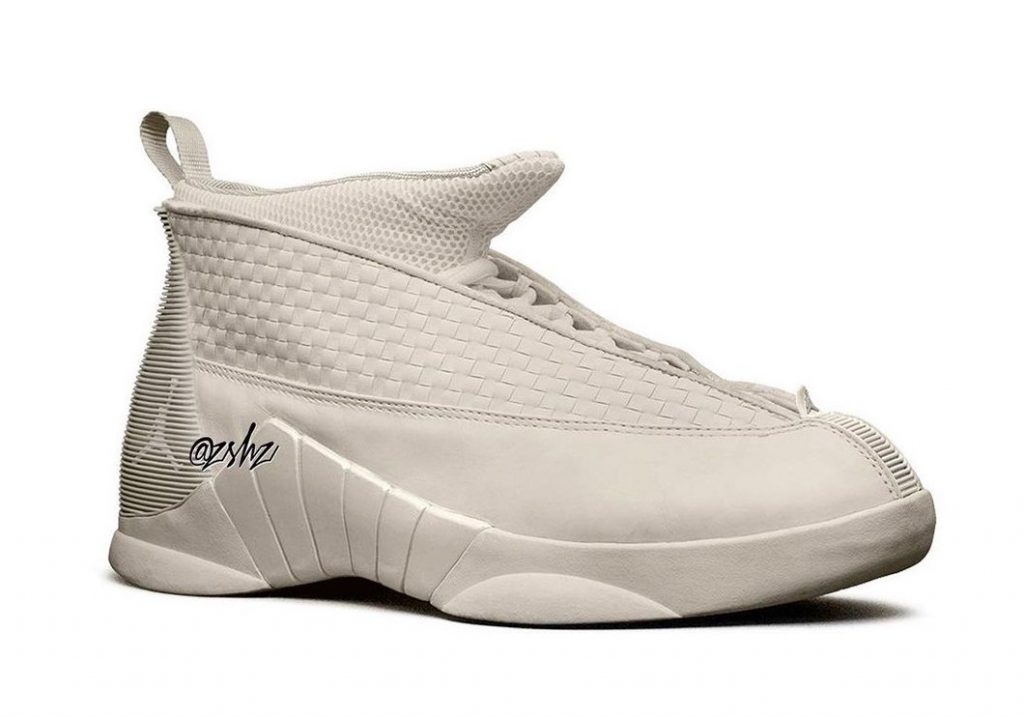