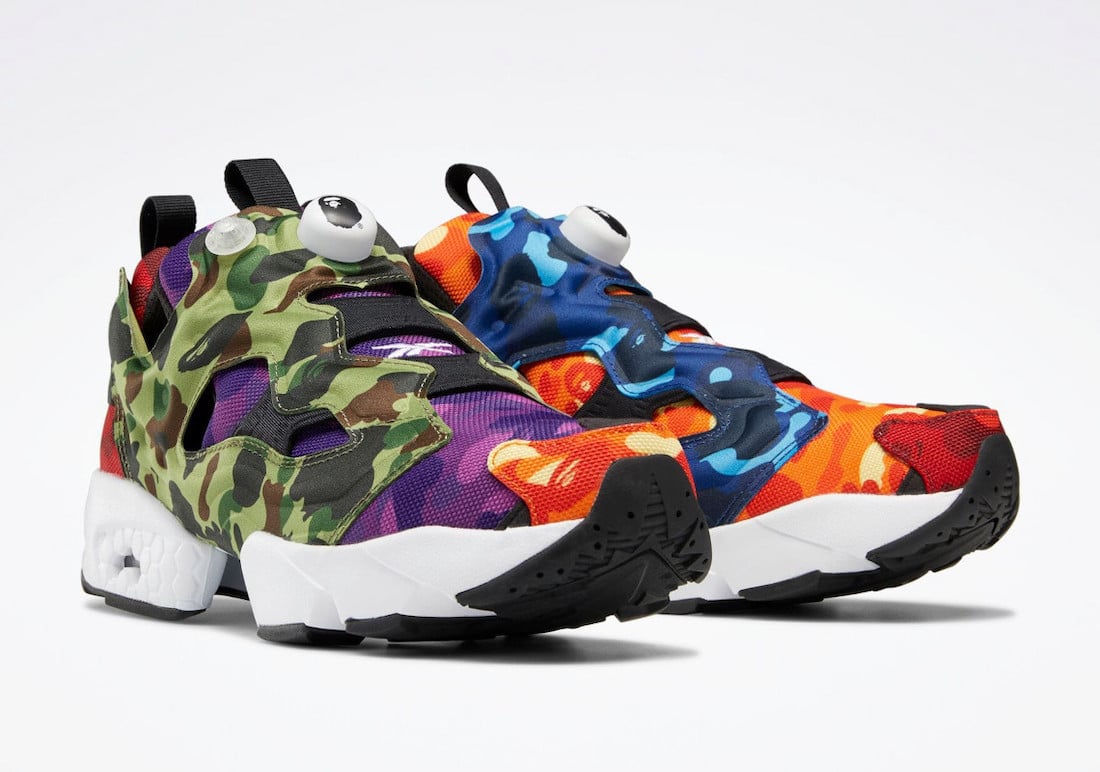 A Bathing Ape has been hard at work this year when it comes to collaborations, and once again, they will connect with Reebok. For their next drop, the two will debut a ‘Multi-Camo’ iteration of the Instapump Fury.

Below, you can check out more images of the BAPE x Reebok Instapump Fury ‘Multi-Camo’ that will give you a closer look. You can expect this pair to release at Bape stores and us.bape.com on Saturday, January 15th. A wider release will take place at select retailers and Reebok.com on January 21st at 10 AM EST. The retail price is $200.

Update (1/11): Reebok has confirmed that the BAPE Instapump Fury will first launch at Bape stores and us.bape.com on January 15th. A wider release at select retailers and Reebok.com will drop on January 21st. The retail price is $200. 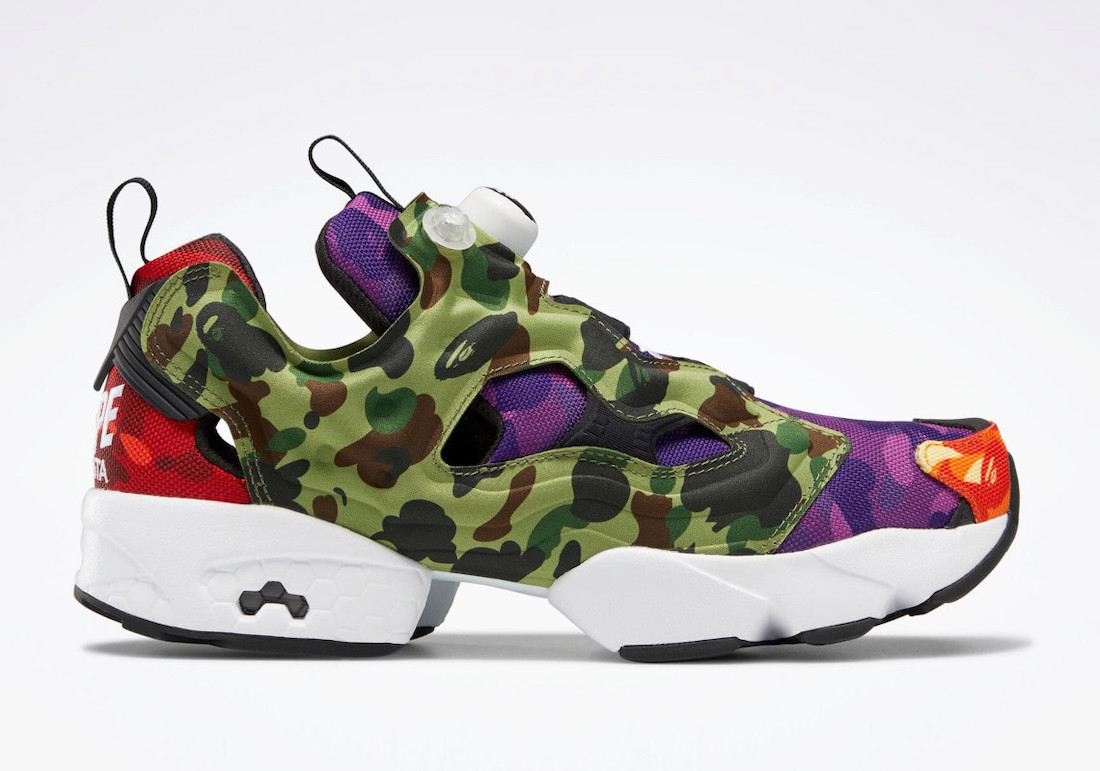 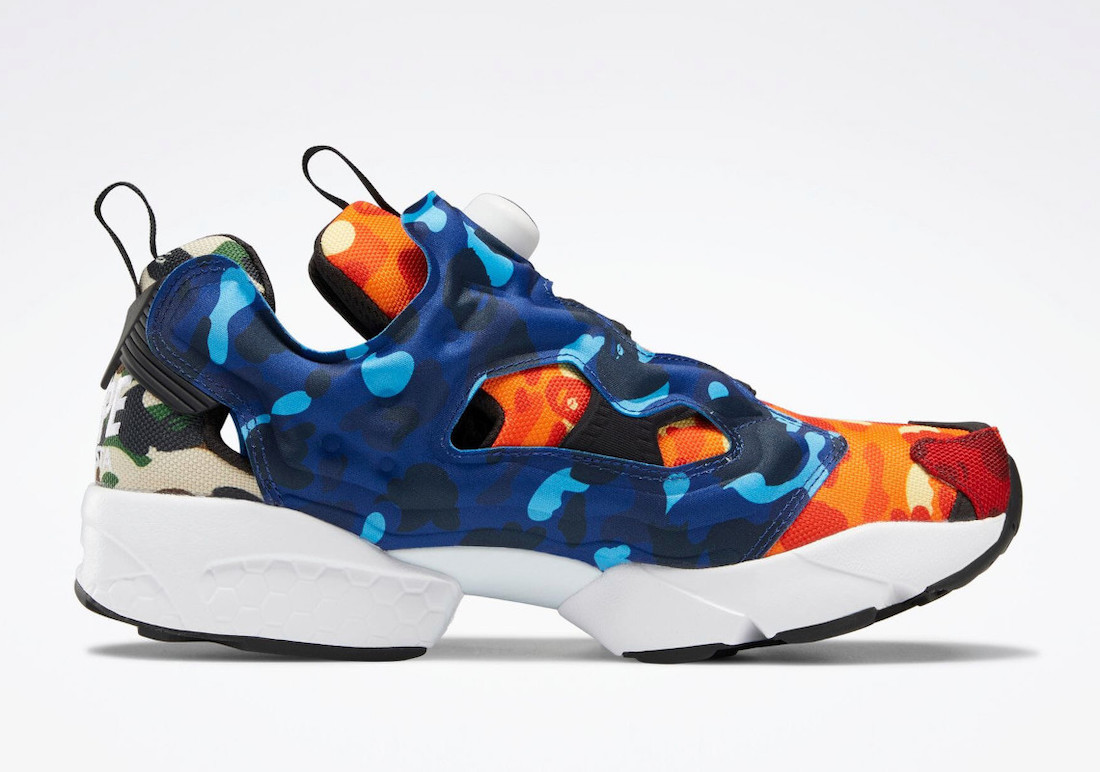 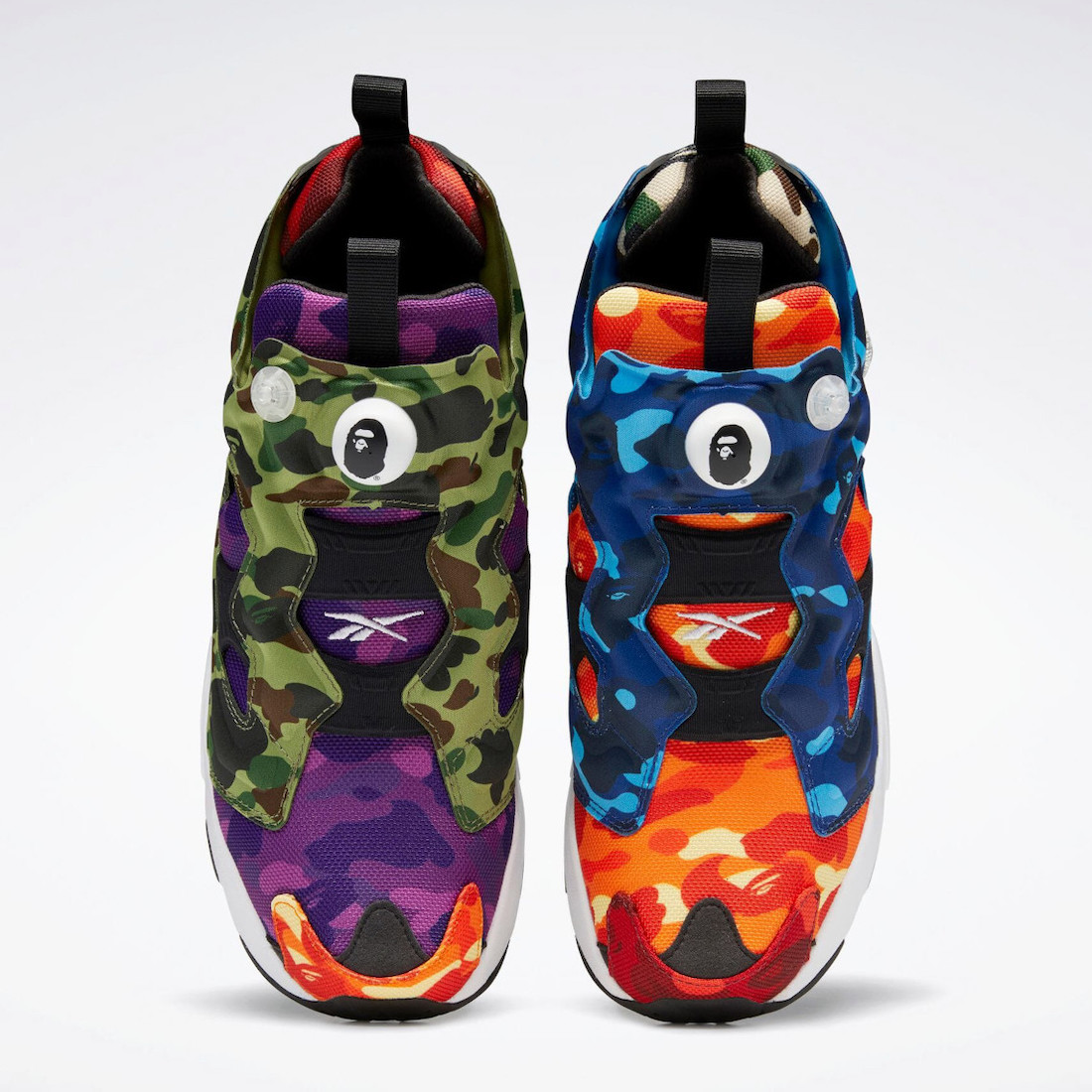 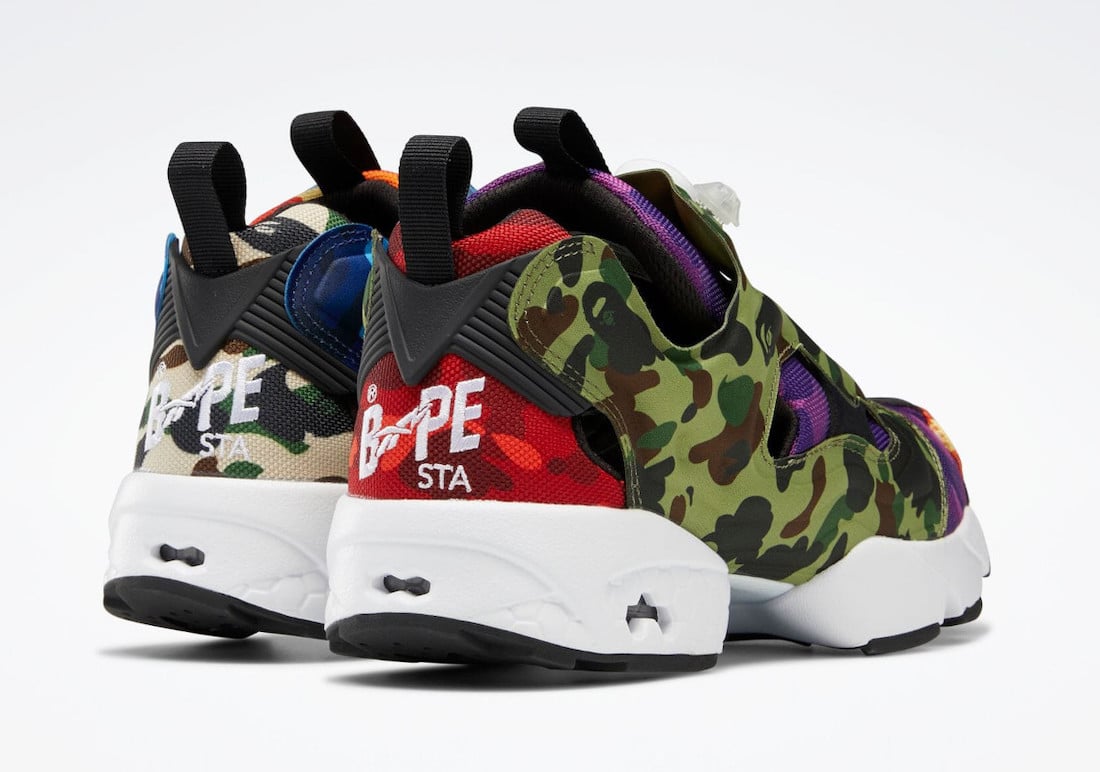 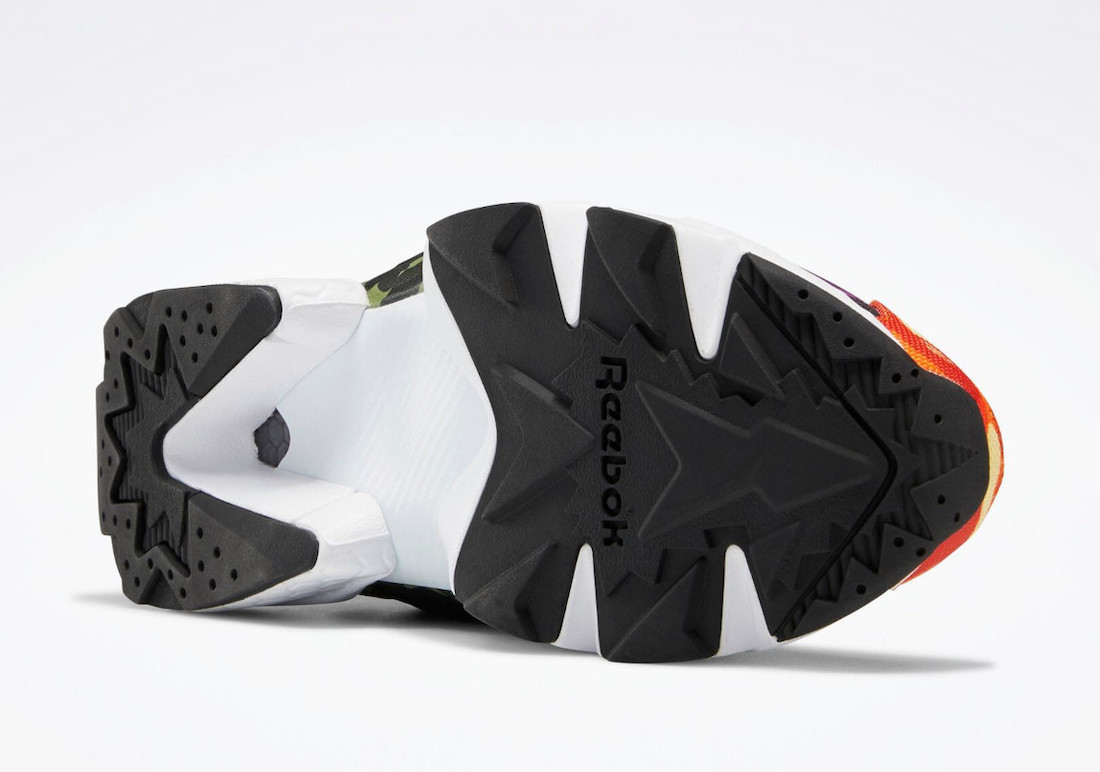 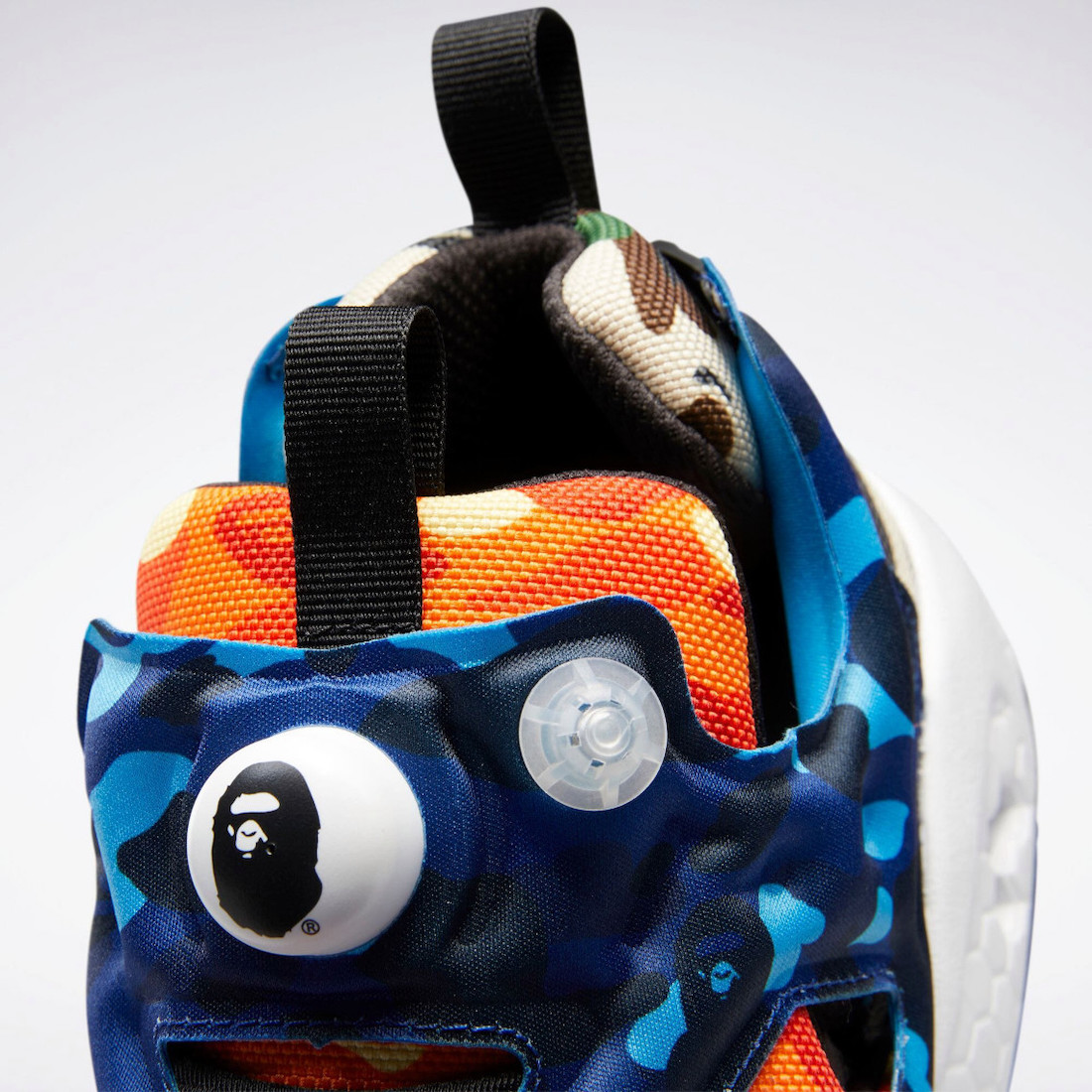 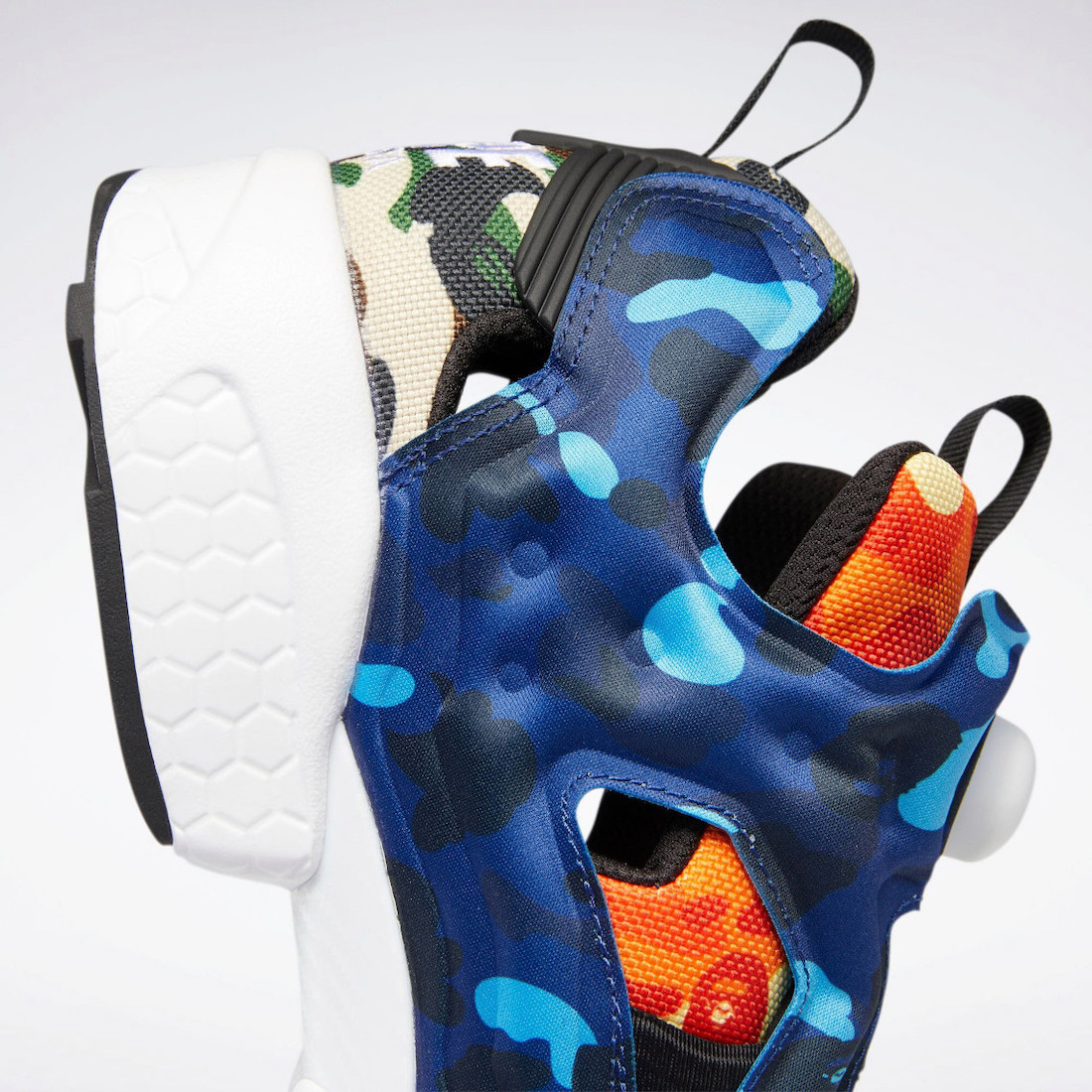