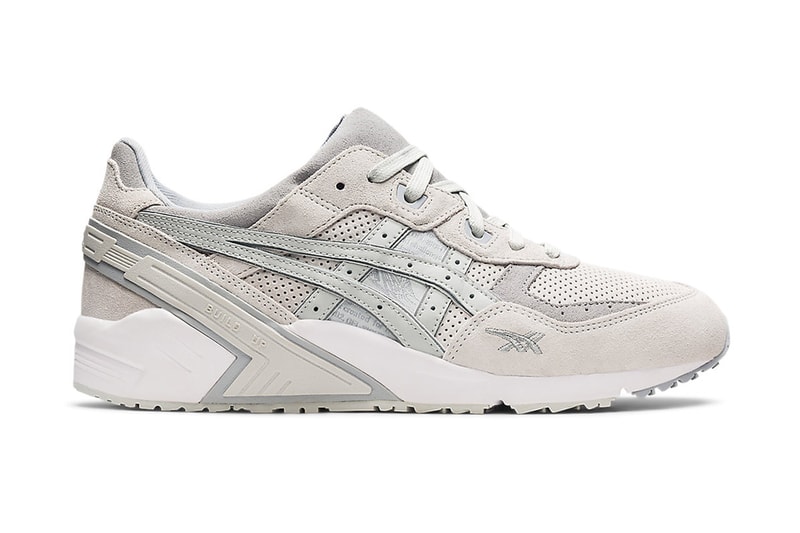 Fresh from unveiling two new GEL-1090 colorways, ASICS is readying the release of its new GEL-LYTE III RE silhouette that’s set to drop next week.

An amalgamation of the epochal GEL-LYTE III and GEL-SIGHT training shoe, the GEL-LYTE III RE -- which arrives in two understated colorways -- features a split-tongue borrowed from the former, and rear mudguards synonymous with the latter. The upper is doused with suede overlays and micro-perforated underlays, while embroidered ASICS stripes evoke a retro theme.

Arriving in either “Glacier Grey/Piedmont Grey” or “Black/Carrier Grey”, the GEL-LYTE III RE is a nod to various brand design eras, and is are set to drop on January 20 via the ASICS webstore, retailing at £105 (approximately $145 USD).

In other footwear news, adidas Originals has taken the Response CL back to basics.