Undefeated’s expansive Dunk vs. AF-1 collection welcomes another volume to its 2021 collection, revealed by the boutique’s marketing director Adrian Carter on Instagram. Like the other inclusions, this upcoming collaboration features touches of lux snakeskin materials on the Swoosh logo and heel-tab, while the remainder of the shoe relies on suedes both smooth and hairy. The five-strikes logo is seen emblazoned on the tongue label and pressed into the suede heel, and although not pictured, the insoles likely feature the aforementioned Dunk vs. AF-1 logo from this seasonal storyline.

It seems like each Air Force 1 is connection to a Dunk and vice-versa, and based on Carter’s photo, these have strings attached to the blue/purple Dunks that were recently revealed via Nike official images. A release date is likely to be officially announced soon by Undefeated, so stay tuned for updates. There is, of course, the blue/yellow Air Force 1 croc-skin that was revealed; details around that pair will likely arise soon as well. 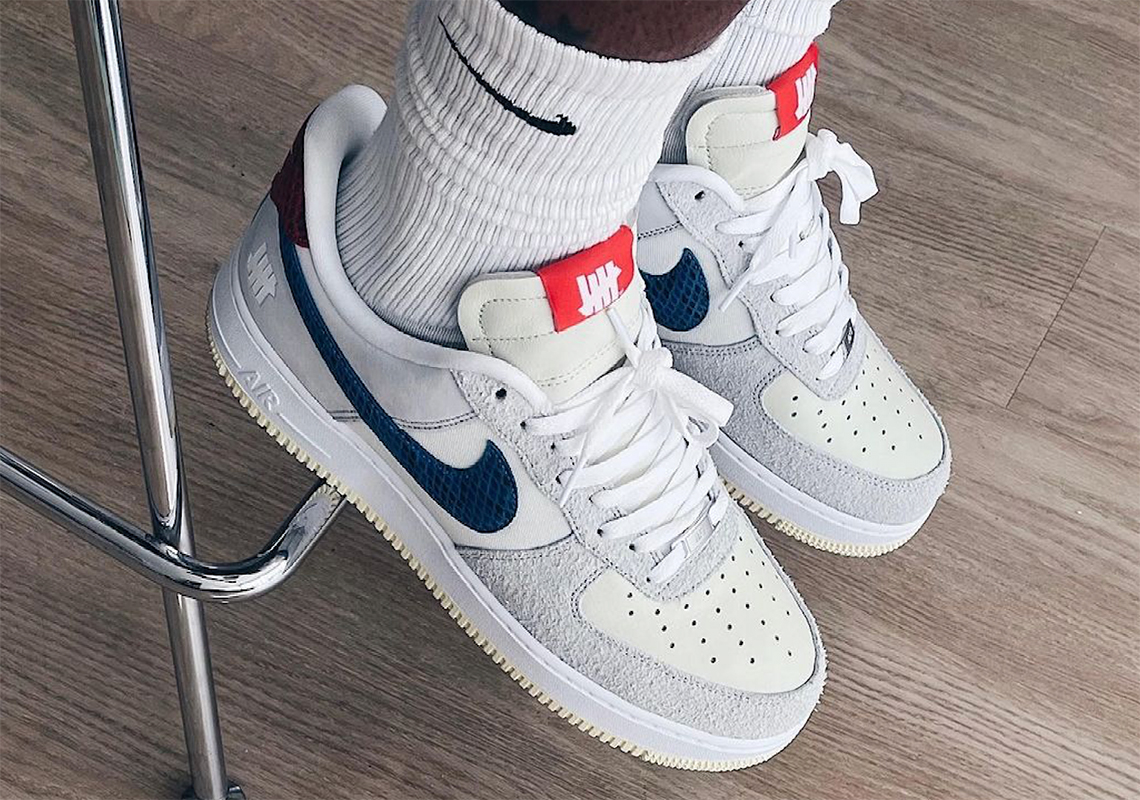 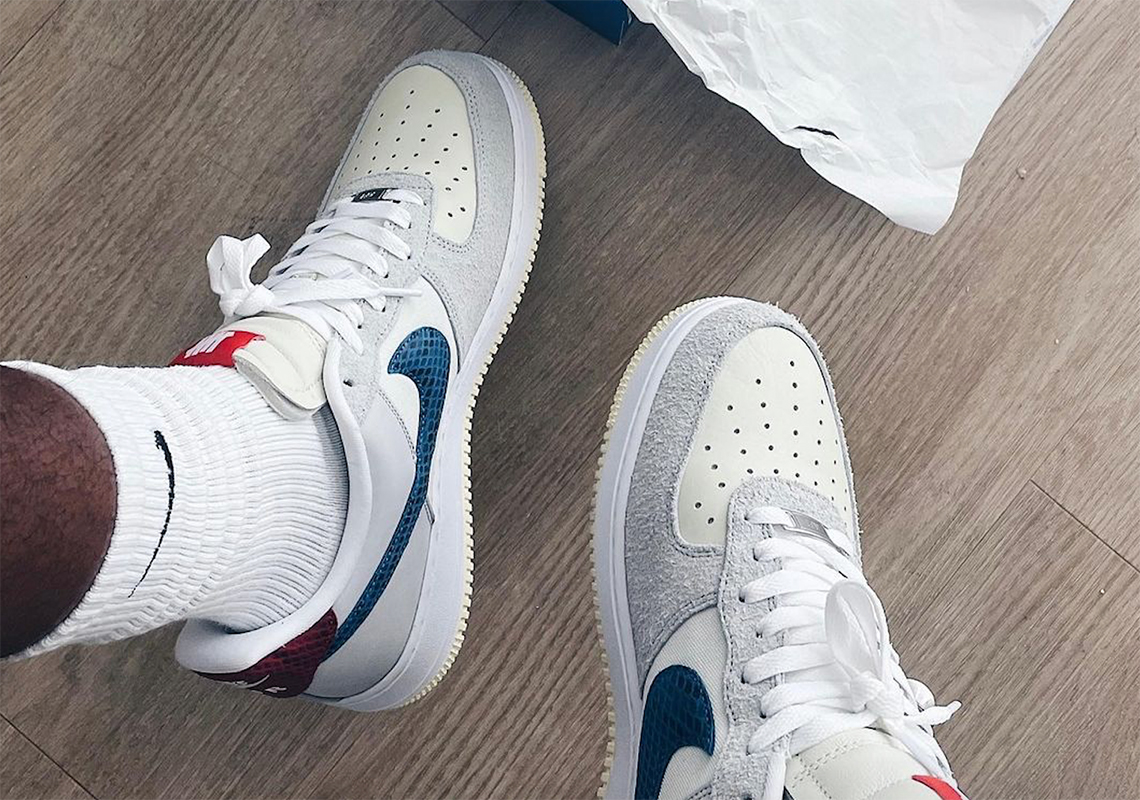