Although the Nike Air Max 90 has surfaced in dozens of compelling styles over the last seven months, some of its most refreshing have been those seemingly informed by hiking and outdoors-ready footwear. For its latest proposition of this kind, a women’s pair has indulged in a “Fossil Stone/Ashen Slate/Coconut Milk/Twist” colorway.

Akin to previously-seen iterations, the upcoming sneaker indulges in a healthy mix of muted tones. Different, more durable materials male up the entirety of the pair’s upper, with fabric mudguards boasting a non-standard pattern. Functionality informs the latest Air Max option in the form of rope laces, speed lacing toggles and pull tabs throughout, but miniature swooshes at the lateral forefoot and semi-translucent outsole prioritize aesthetics sure to make a statement on the trails or city streets.

An official Nike SNKRS release date hasn’t been disclosed, but this women’s Air Max 90 is likely to launch ahead of autumn. In the meantime, enjoy images of the pair ahead. 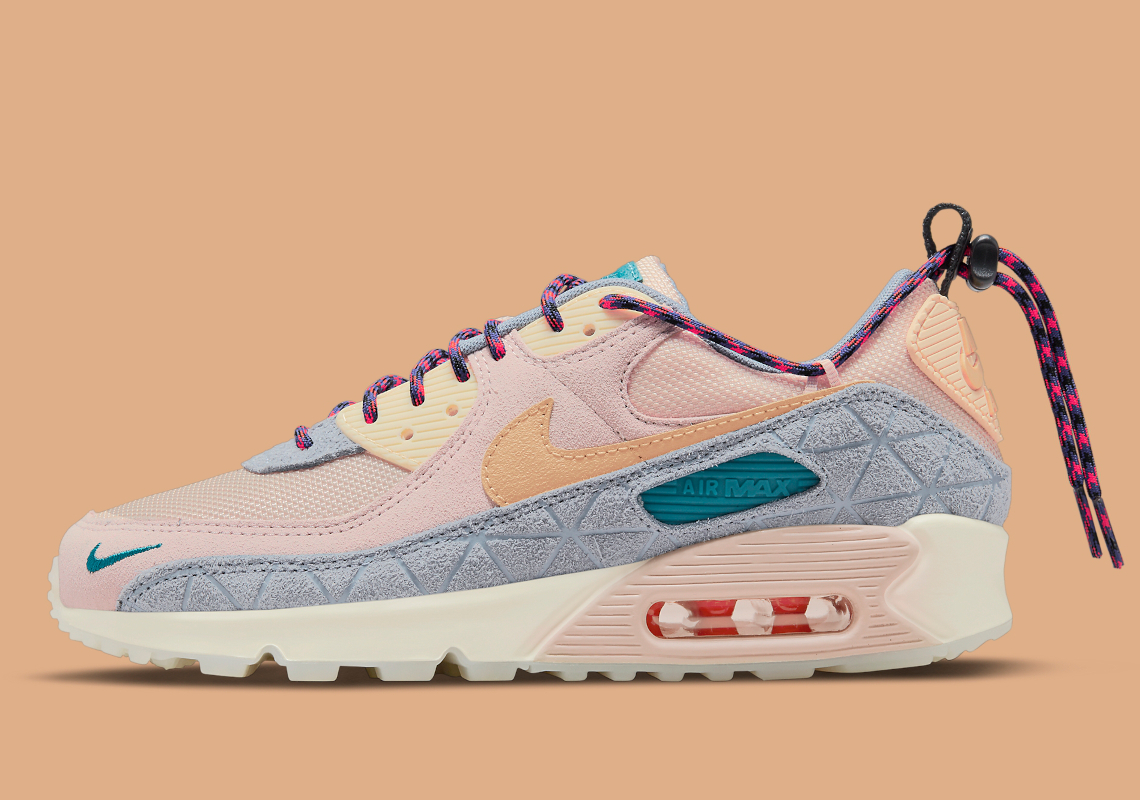 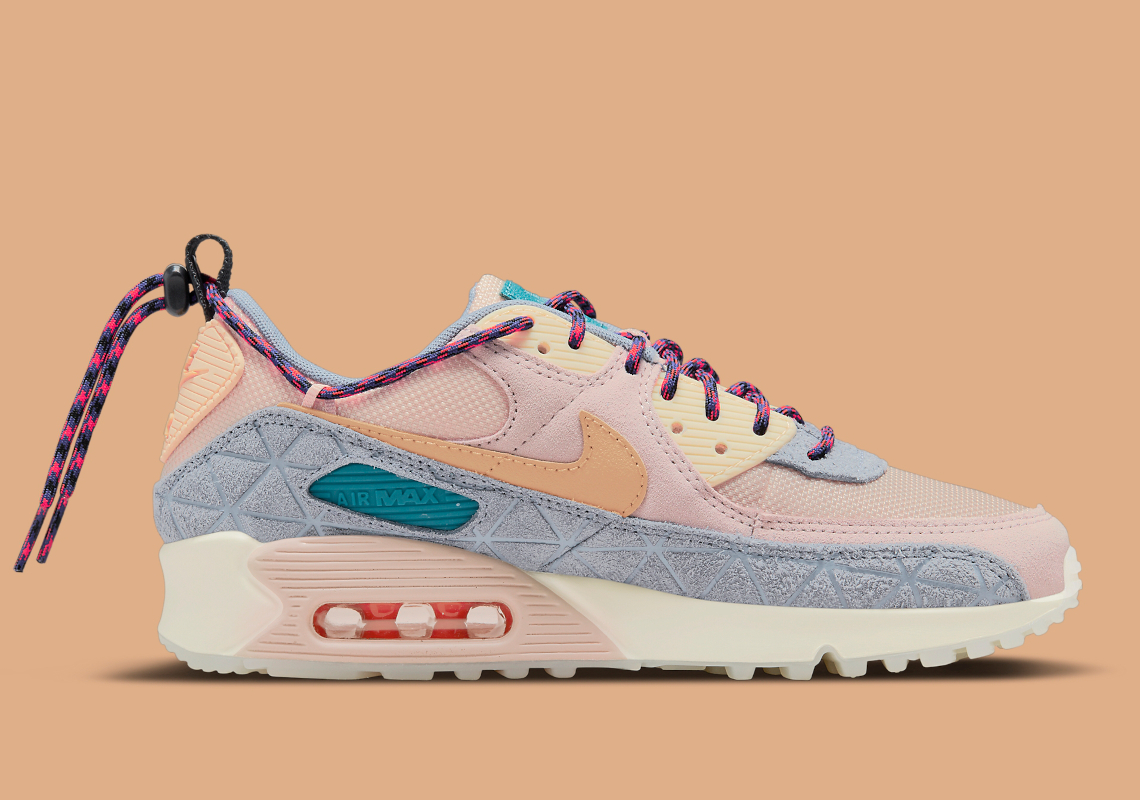 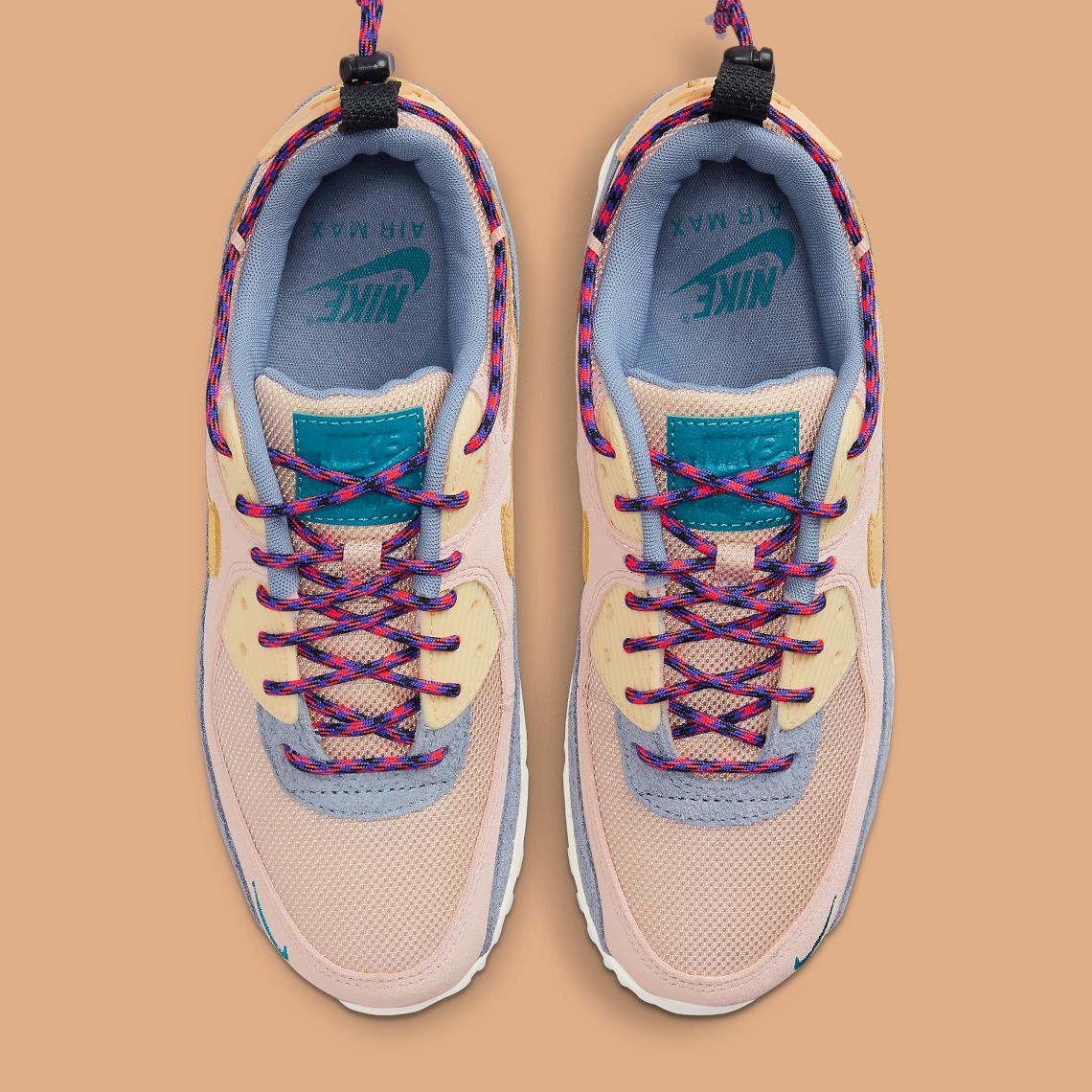 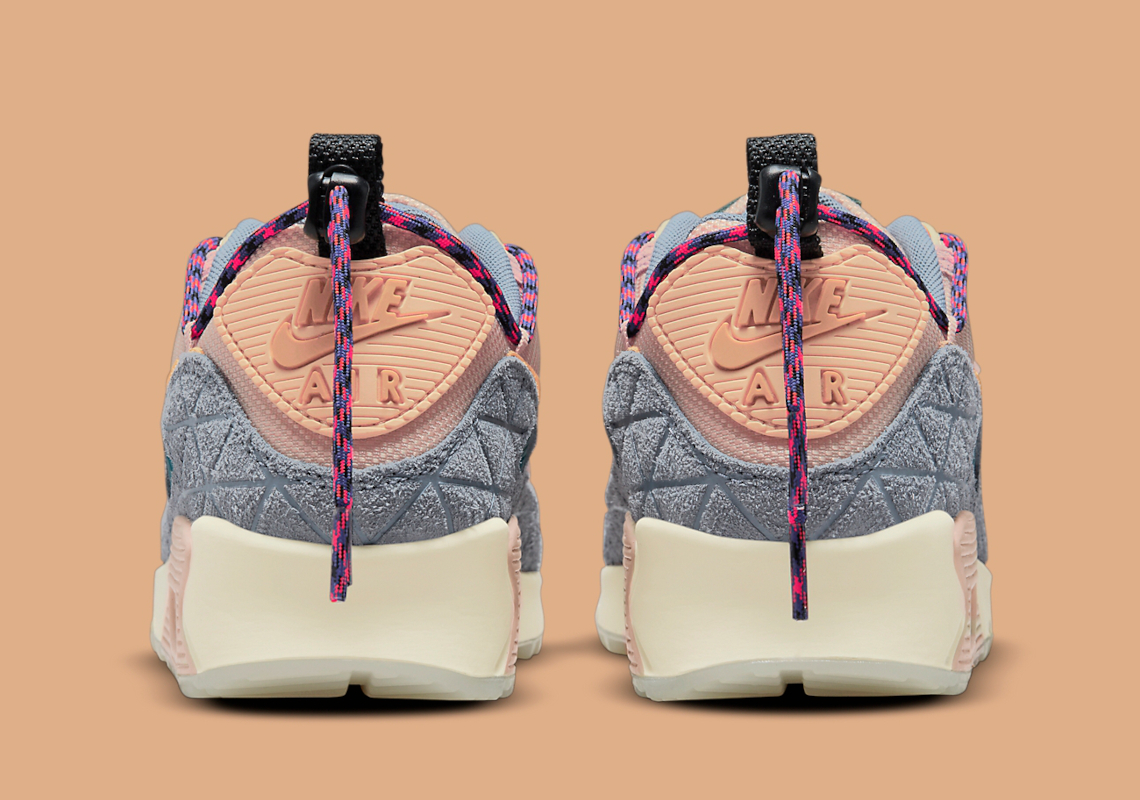 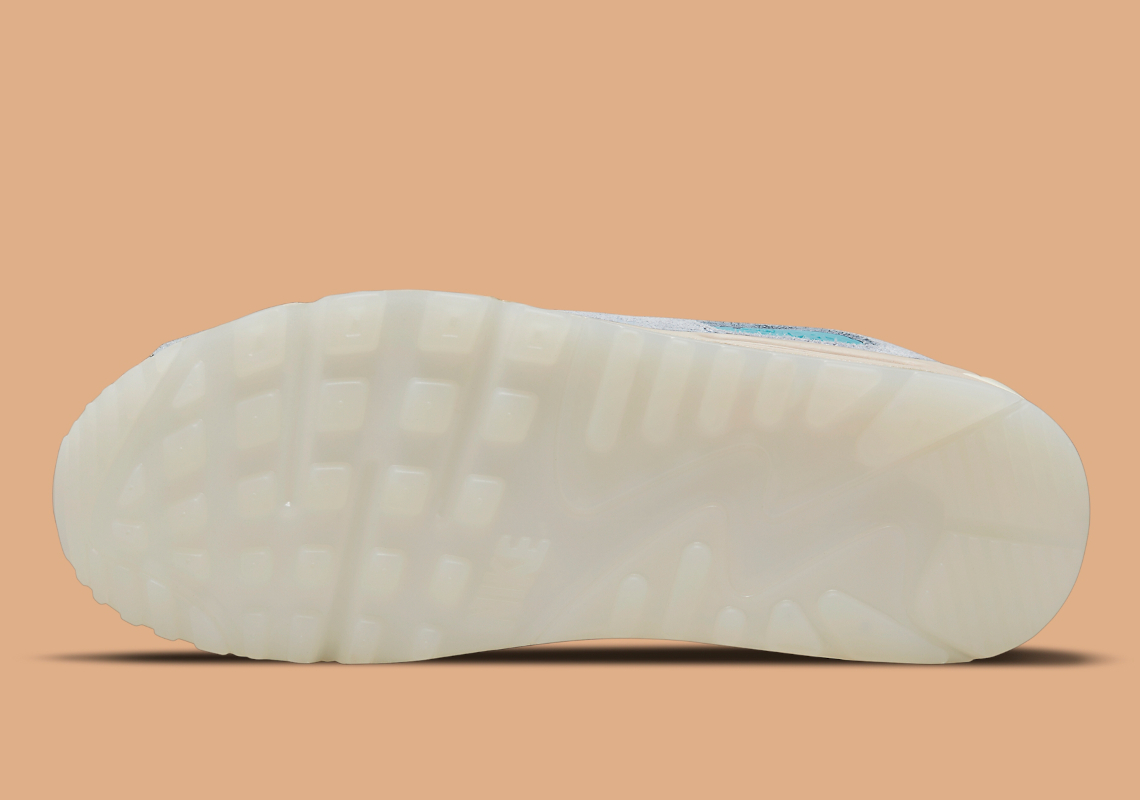 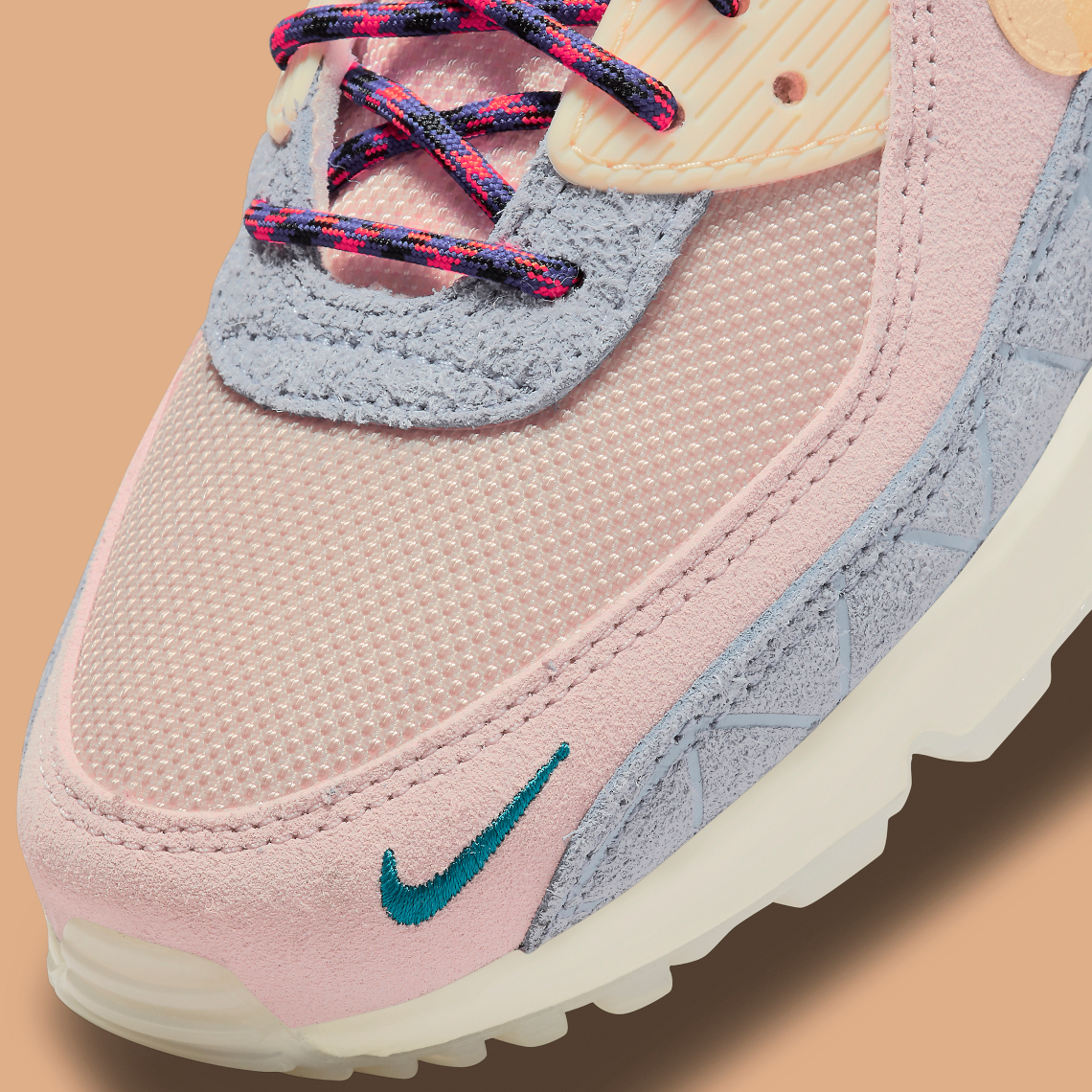 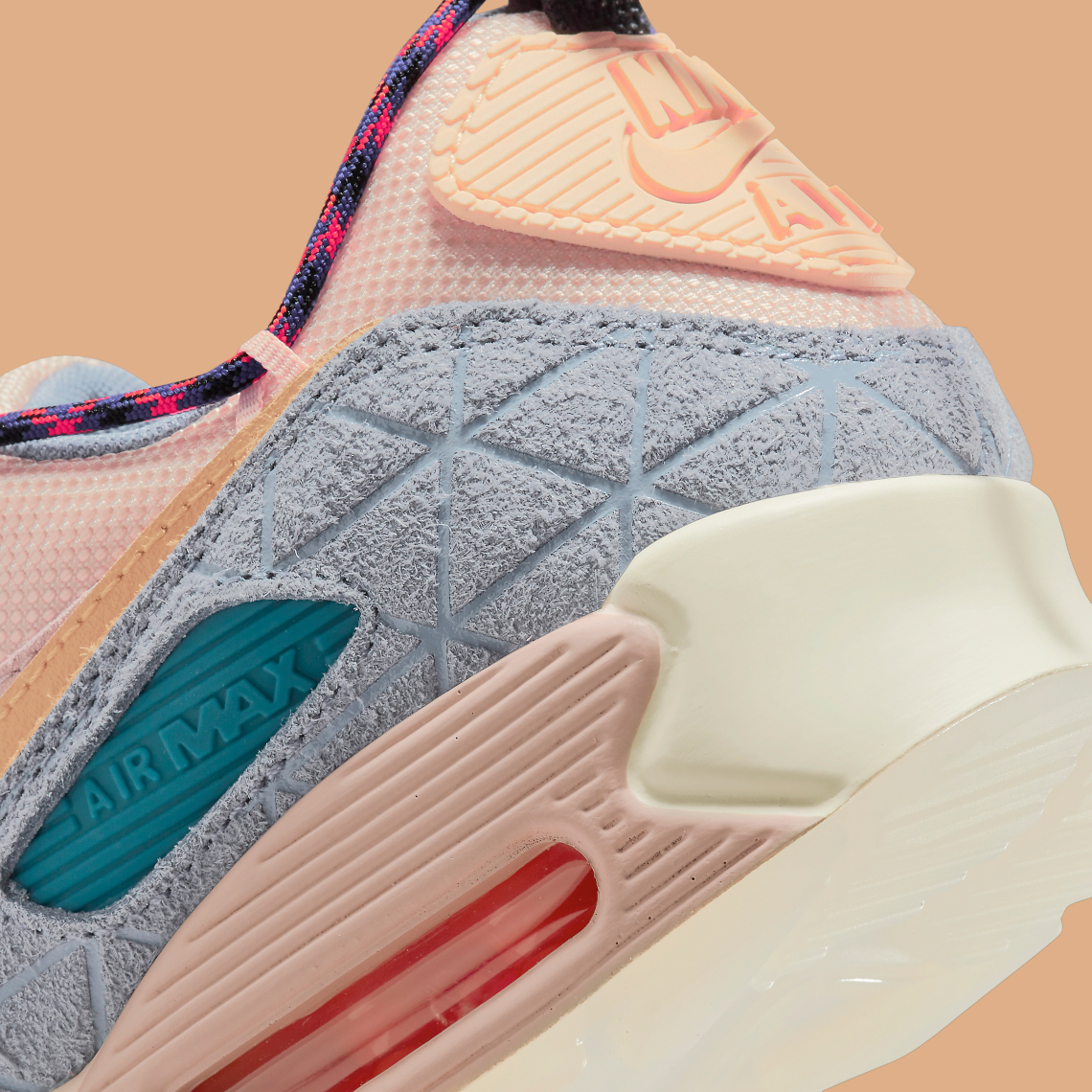