An ESPN x adidas Top Ten Collaboration Is On The Way

The Three Stripes has revitalized its adidas Originals category over the last seven months, and while a number of low-top silhouettes have dominated the mainstream consciousness, the adidas Top Ten is reminding the world that it exists with the help of ESPN.

The collaboration may seem odd, but it’s likely a playful nod to the broadcasting network’s “Top Ten Highlights” programming. Furthermore, the predominantly “Chalk White” makeup and use of the now-Disney-owned platform are also nods to both parties’ 1979 debut years, with the network’s SportsCenter show lending its now-retro colors and logo to the pair. Shimmering gold attachments appear on the laces, with a non-standard lace toggle joining the mix. Co-branding on the tongue label and upper heel further denote this pair’s collaborative nature. Lastly, the semi-translucent outsole features a greenish tint that hints at glow-in-the-dark capabilities, although that’s yet to be confirmed.

An official adidas.com release date hasn’t been disclosed, but this pair is likely to launch before 2021 ends.

For modern takes from the adidas family, check out the YEEZY FOAM RUNNER. 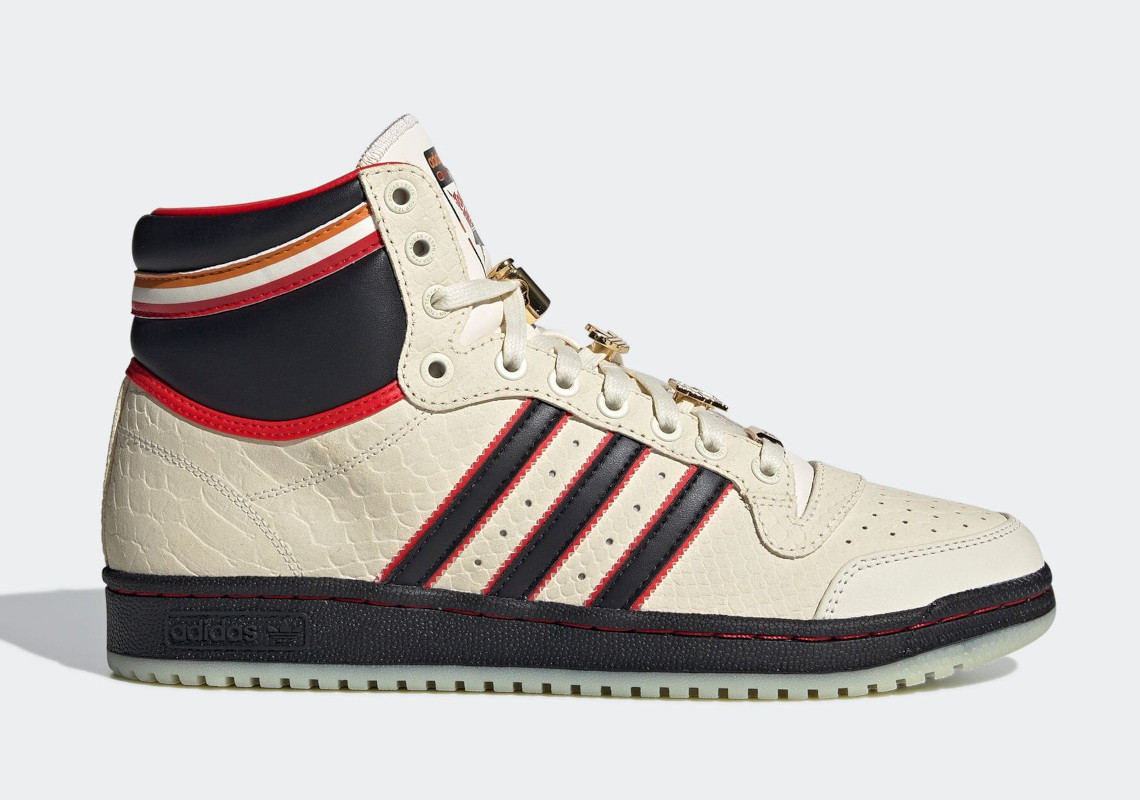 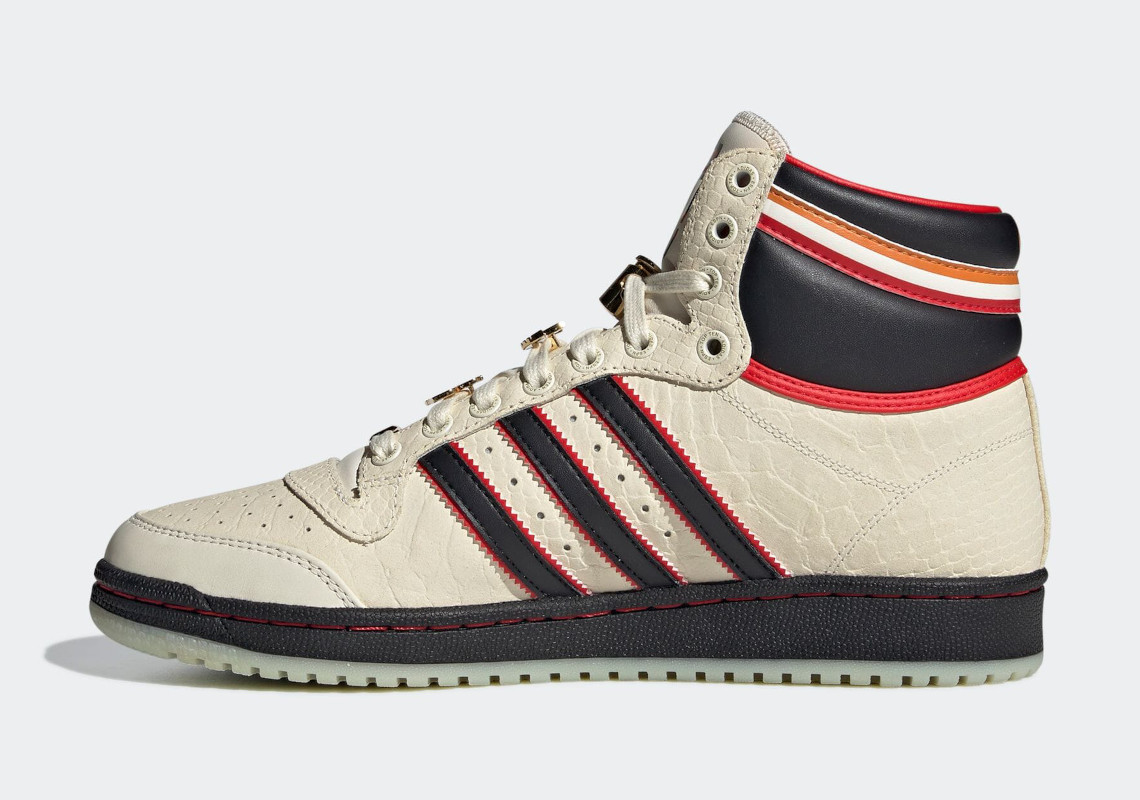 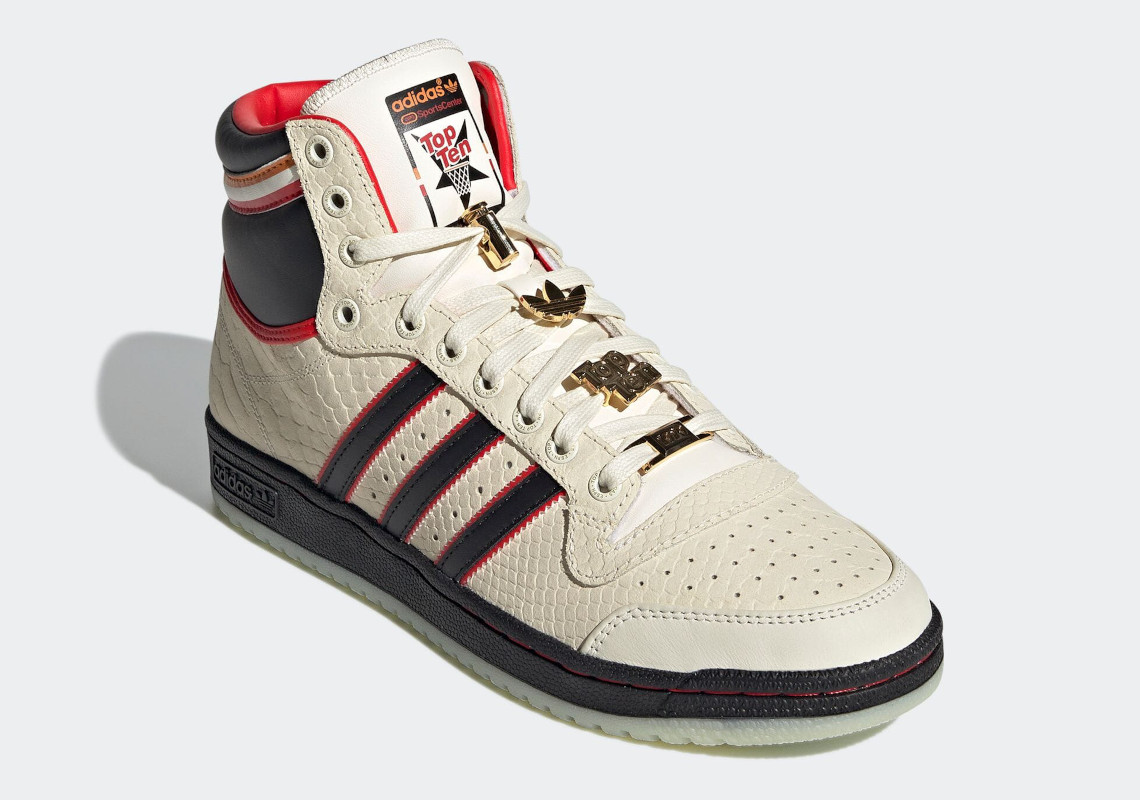 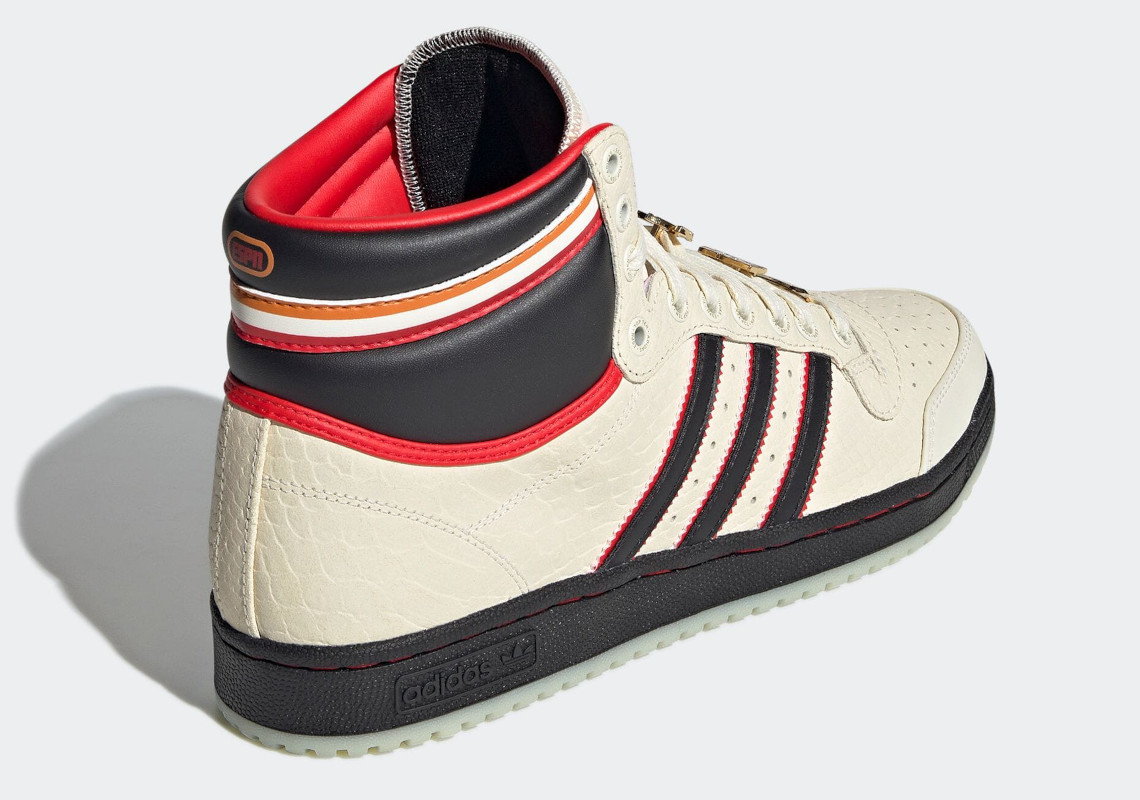 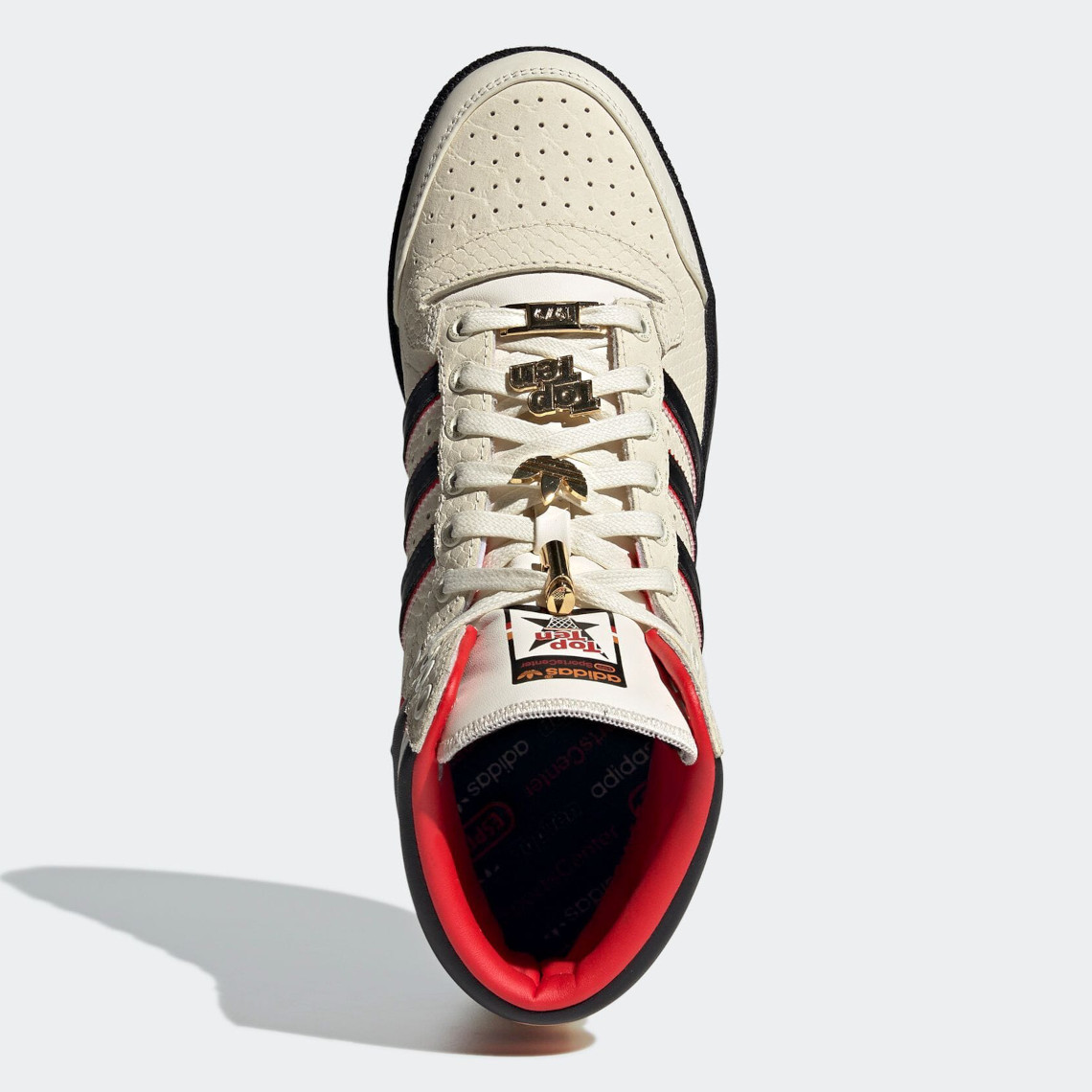 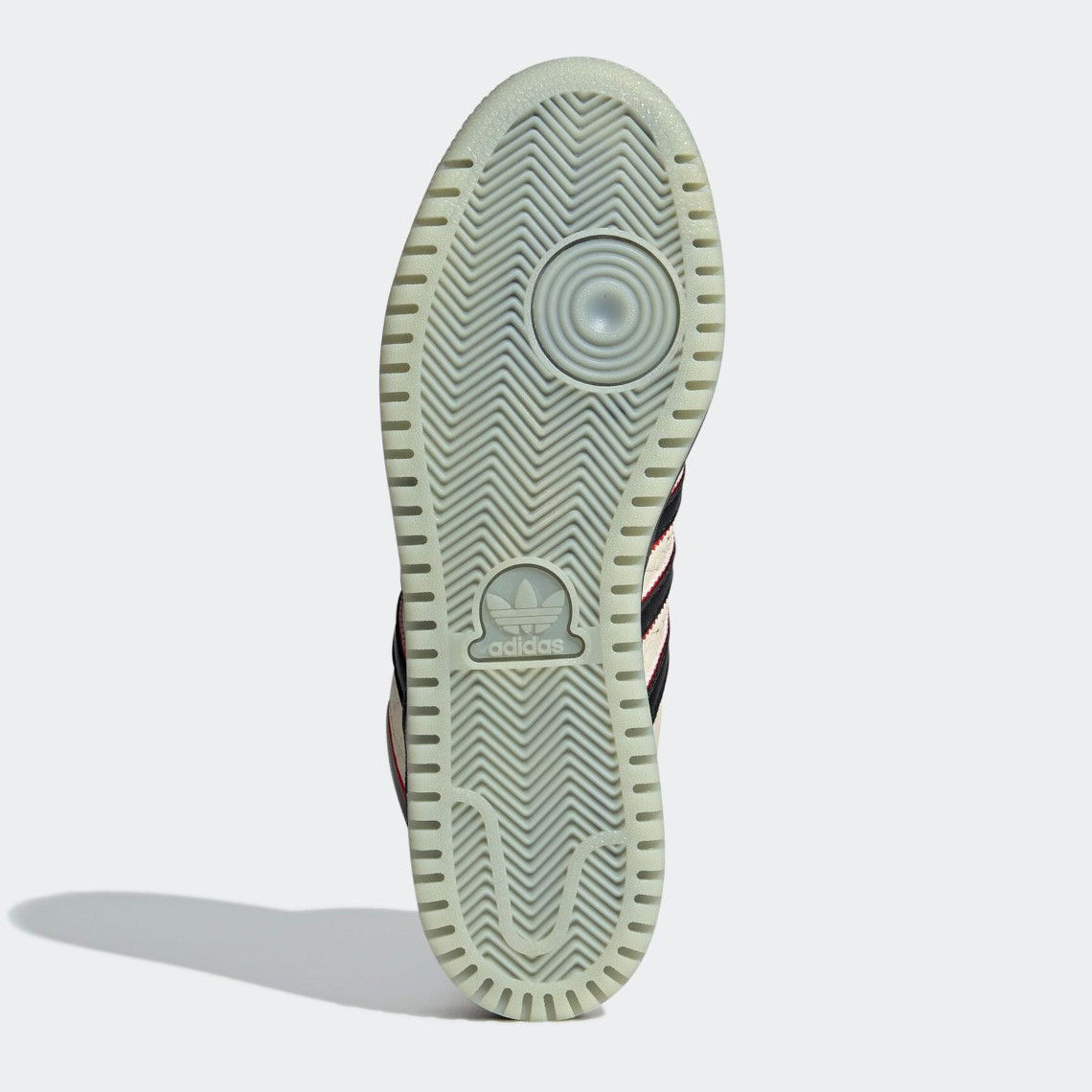 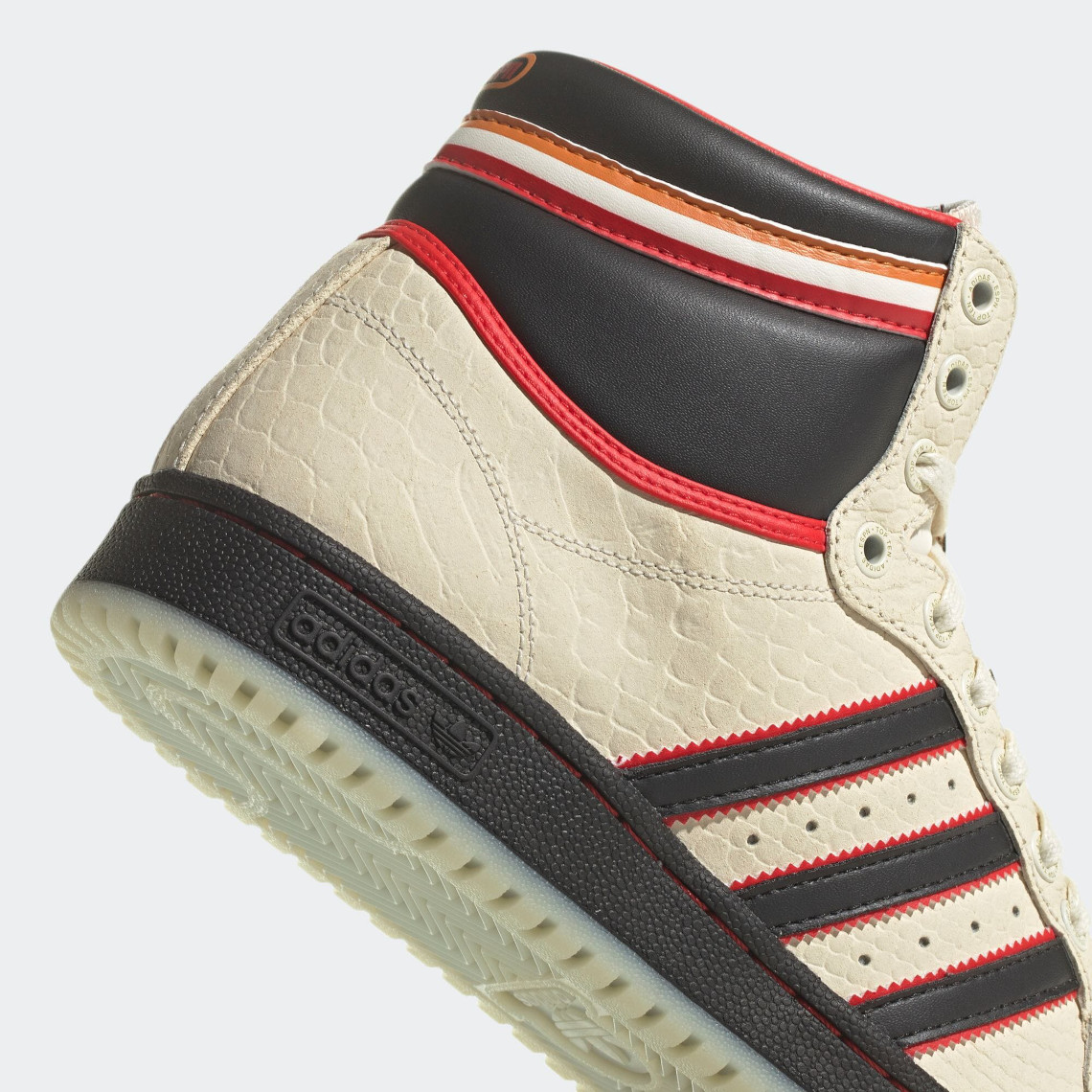 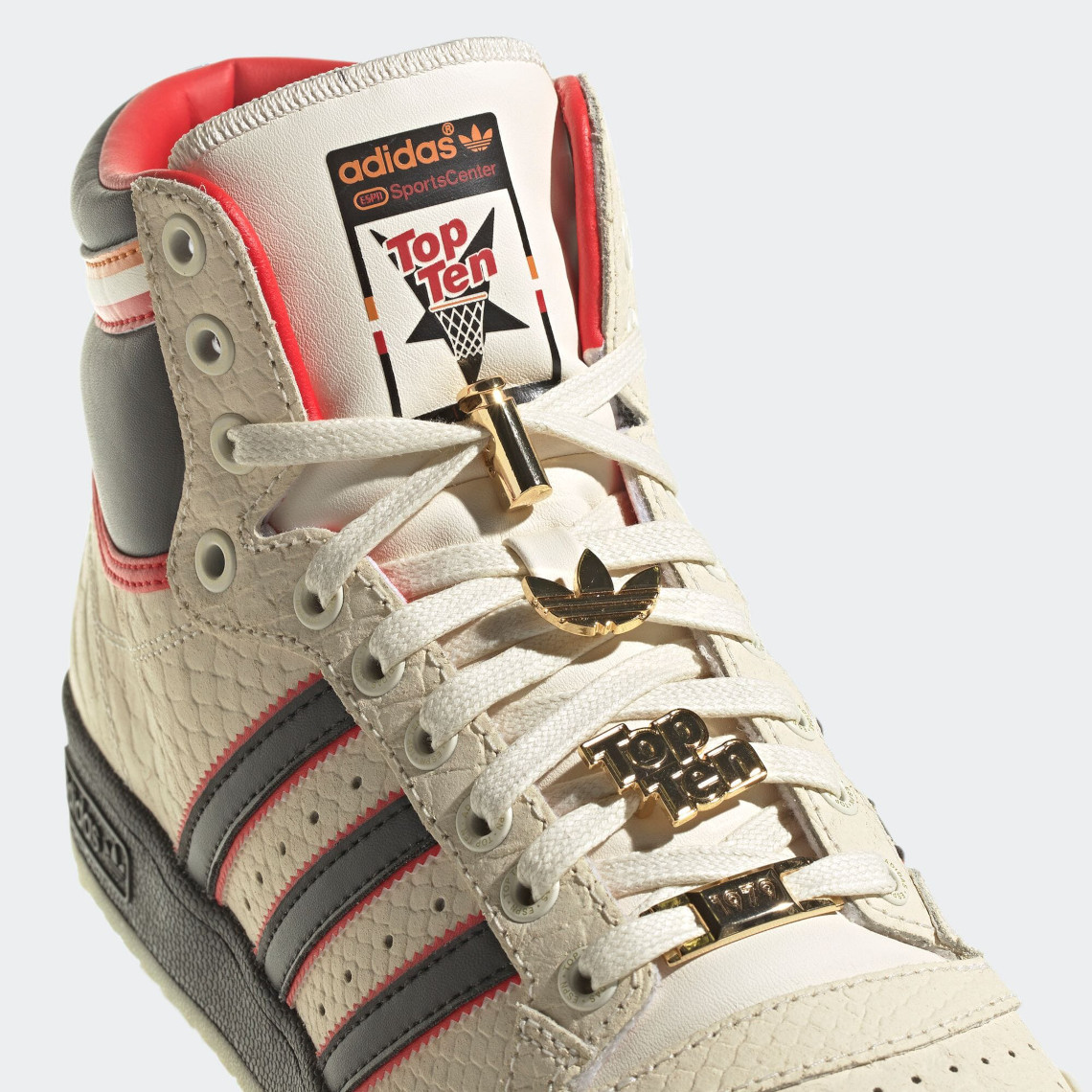 The post An ESPN x adidas Top Ten Collaboration Is On The Way appeared first on Sneaker News.

The post An ESPN x adidas Top Ten Collaboration Is On The Way appeared first on Sneaker News.