It’s not surprising that the YEEZY BOOST 350 V2 has been kept in the shadows throughout the first-half of 2021, as it’d been the most ubiquitous proposition from under the adidas YEEZY banner for the greater part of three years. And while the sock-like silhouette hasn’t fully retreated to the archives like some of its predecessors, the shoe has reemerged with a number of new, refreshing details.

Akin to YEEZY FOAM RUNNER “MXT Moon Grey,” the upcoming pair indulges in a tonal base accented by a random, haphazardly applied swirling pattern. Primeknit construction boasts a “Butter”-reminiscent makeup, while the aforementioned decoration introduces eye-catching orange, yellow and blue into the mix. In familiar design choices, the semi-translucent stripe on the lateral side assumes its standard position. The pull tab at the heel also returns – which delivers both functional and aesthetic purposes; the last time it appeared was in April 2020 via the “Cinder Reflective” colorway. Lastly, the ribbed midsole opts for a uniform look instead of featuring a different-colored outsole.

Enjoy a first-look at the YEEZYs here below, and anticipate a release in October.

For more from under the Three Stripes umbrella, check out the NMD S1, the biggest update to the adidas NMD since it debuted five years ago. 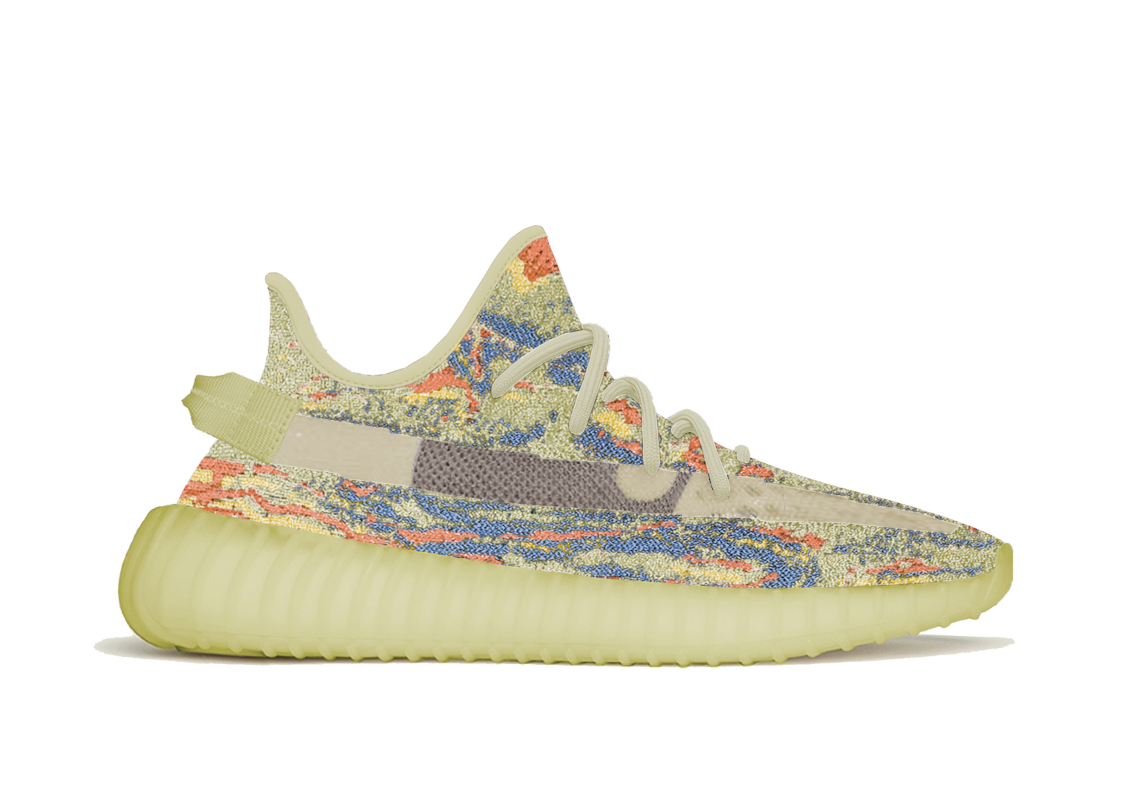 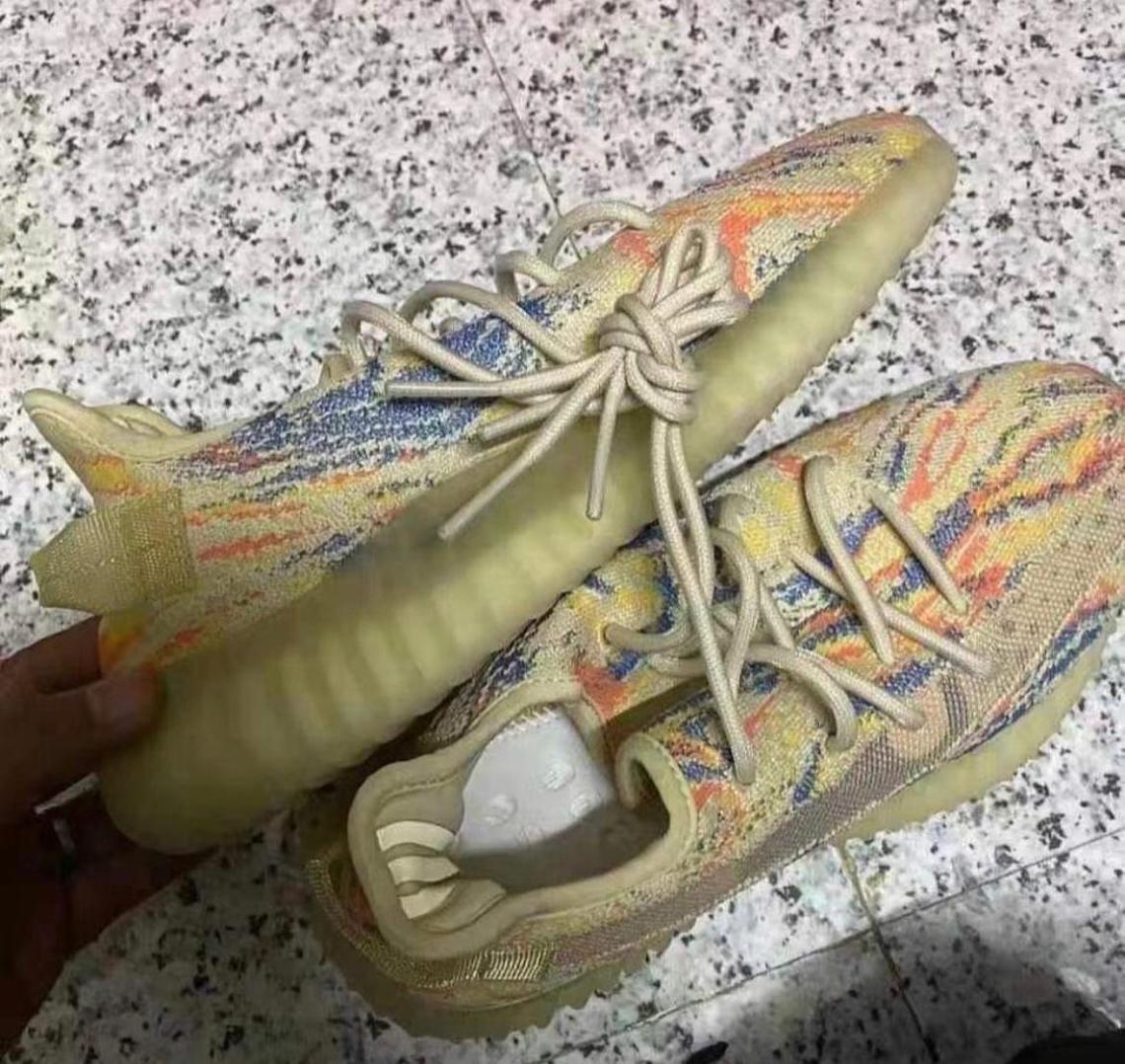