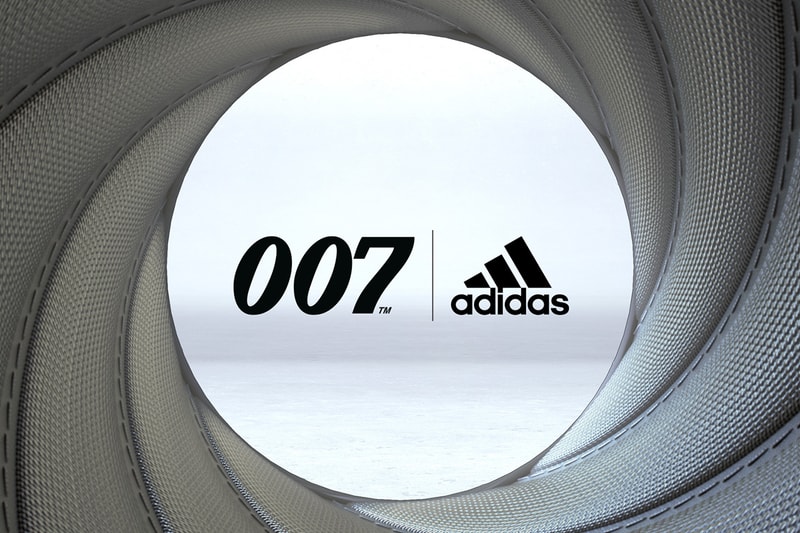 Ahead of the release of the latest James Bond movie No Time to Die later this month, adidas has unveiled a selection of reimagined UltraBOOST styles inspired by the world of 007. The movie -- which was originally slated for release in 2020 -- is the 25th installment in the popular series, and Daniel Craig’s fifth outing as the MI6 agent.

To mark its release, adidas has unveiled a limited-edition array of 007-infused takes on the UltraBOOST DNA and UltraBOOST 20 silhouettes, with “White Tuxedo” and “Black Tuxedo” styles drawing on James Bond’s epochal sense of style. Q Branch is honored in another style which features a pocket hidden on the sneaker’s tongue, while another is inspired by the latest Bond villain, Safin, with a lace cage mimicking his porcelain mask.

Each new design features the brand’s performance-enhancing TPU BOOST midsole, which sits beneath a variety of monochromatic and breathable mesh uppers.

In other footwear news, Danner has also joined in on the No Time to Die celebrations with a pair of blacked-out Tanicus Tactical boots.