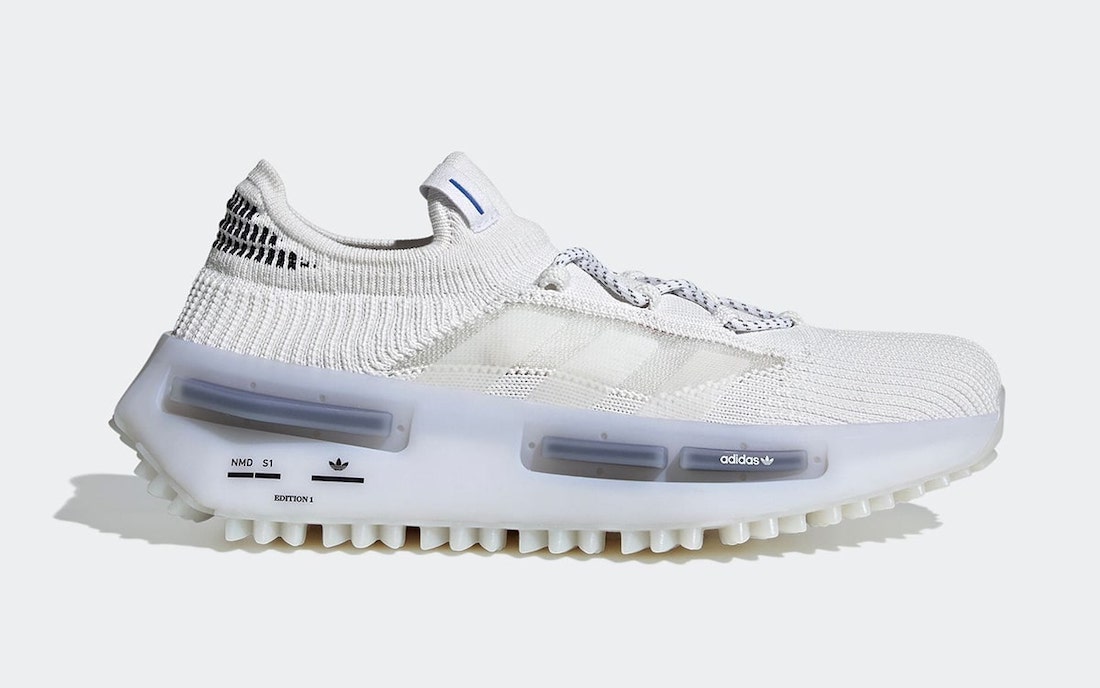 We saw the adidas NMD launch in 2015, which had a ton of hype for a few years. The Three Stripes brand launched multiple colorways, and eventually, the hyped died. However, adidas has released new iterations of the NMD, and the latest is known as the NMD S1.

The adidas NMD S1 comes highlighted with knitting across the sock-like upper. Furthermore, the pair has a new sole unit with some added detailing, including NMD S1 branding and ‘Edition 1.’ The sole has teeth-like traction with the EVA pod overlays replaced with a slimmer style but sticks out more.

Continue to scroll below for more images of the adidas NMD S1 that will give you a closer look. A release will take place later this year at select retailers and adidas.com. Once we have additional information, we will make sure to update you.

Update (9/14): adidas has unveiled official photos of the new NMD S1 that will launch soon. 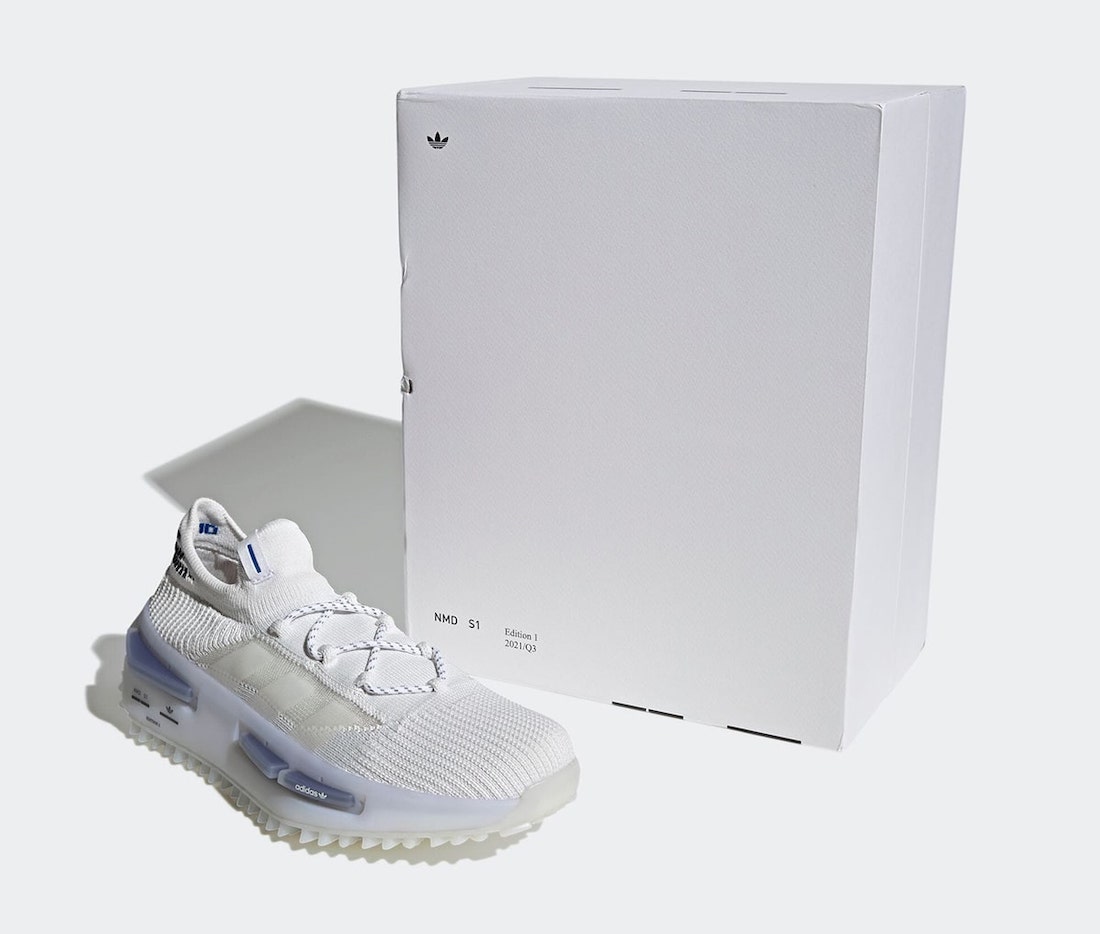 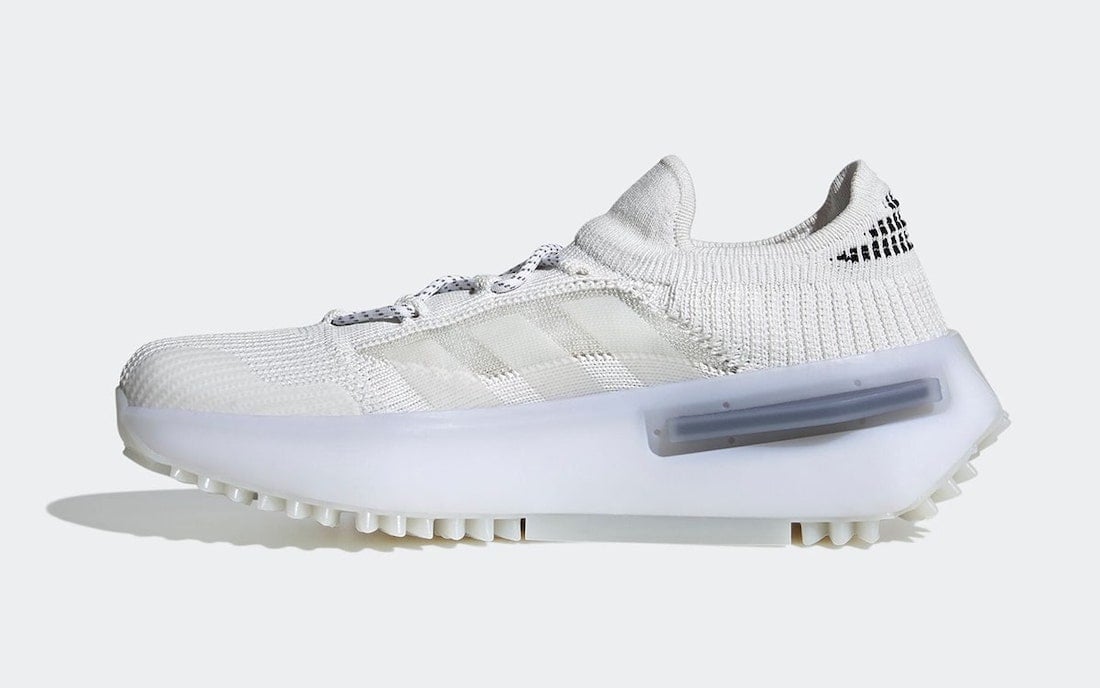 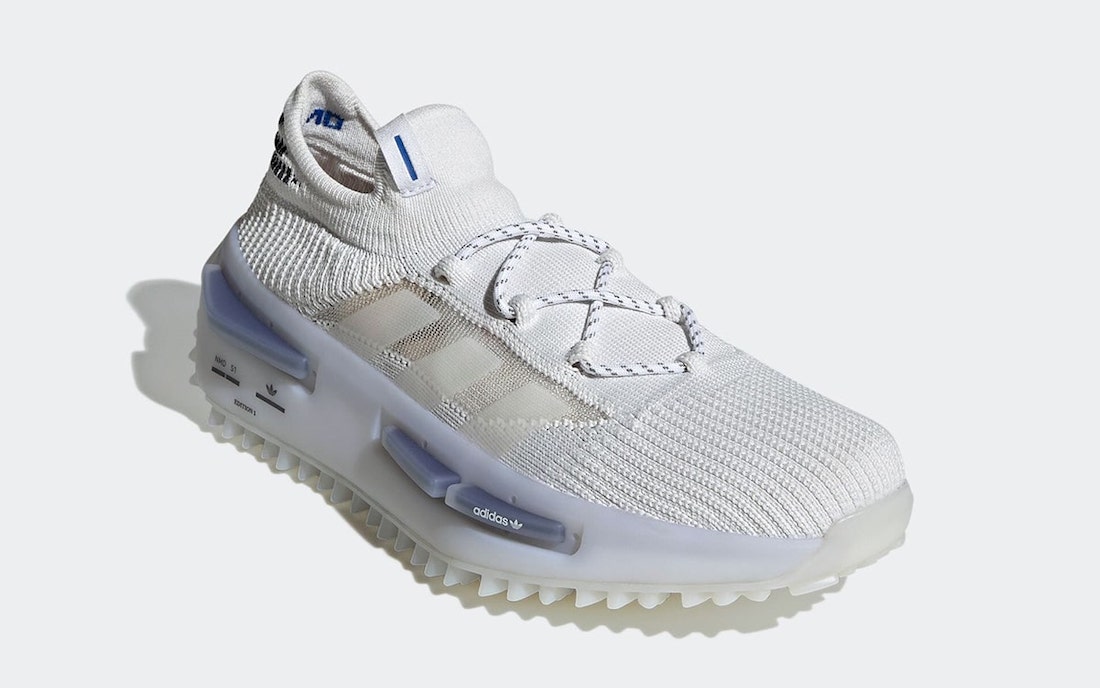 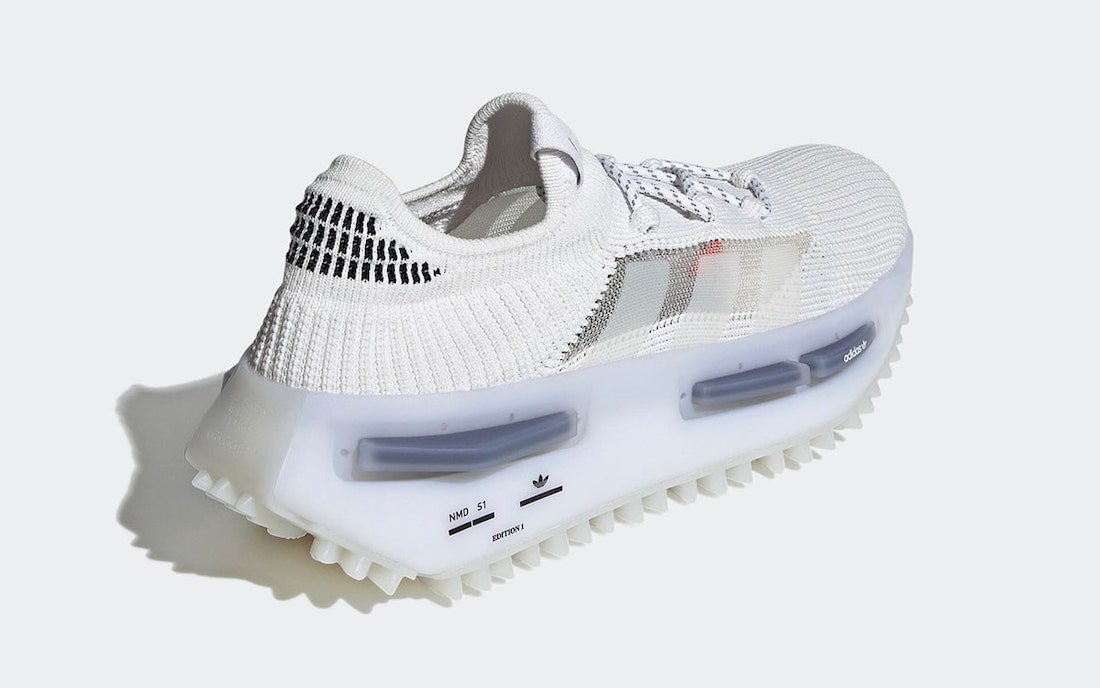 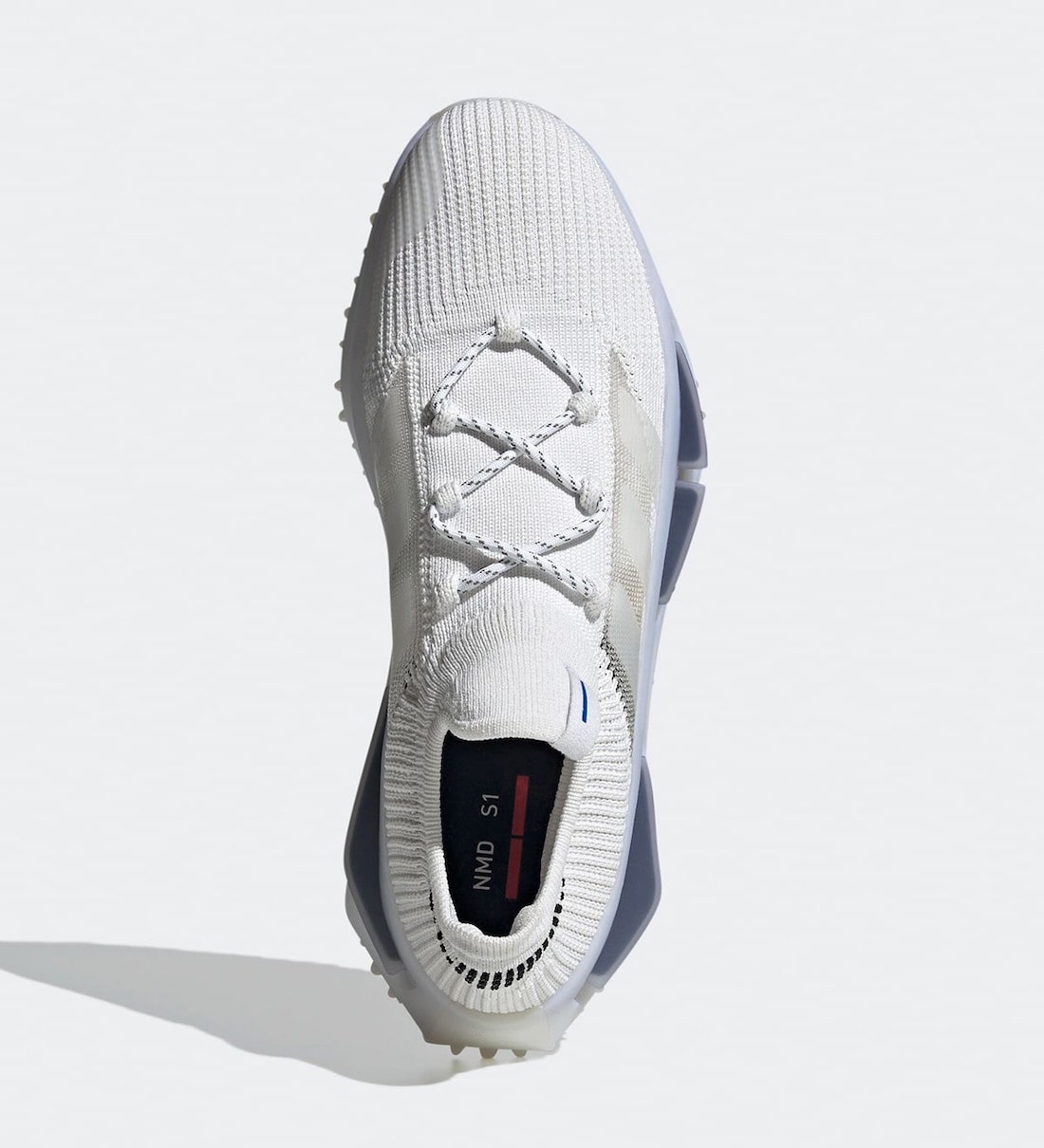 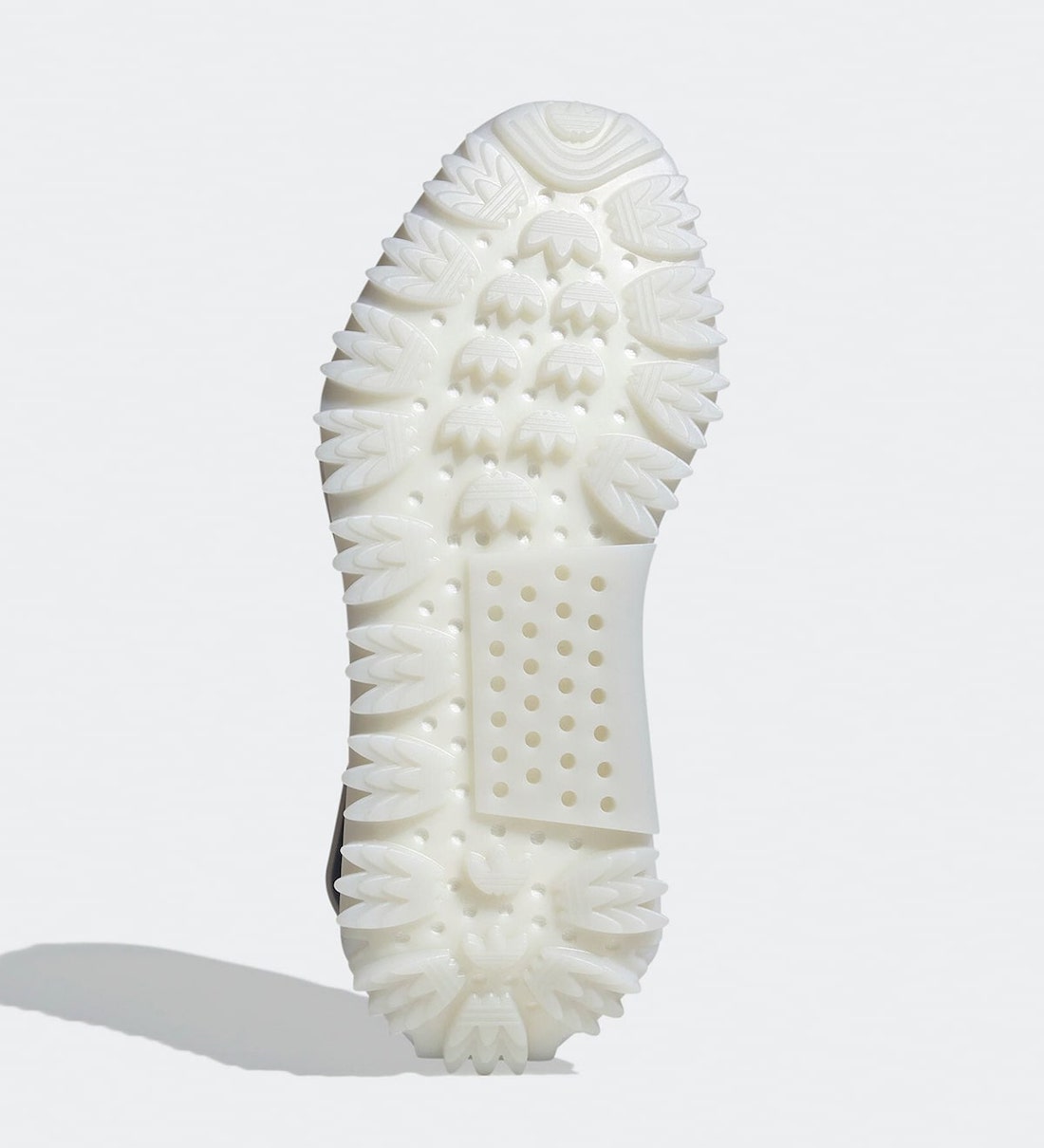 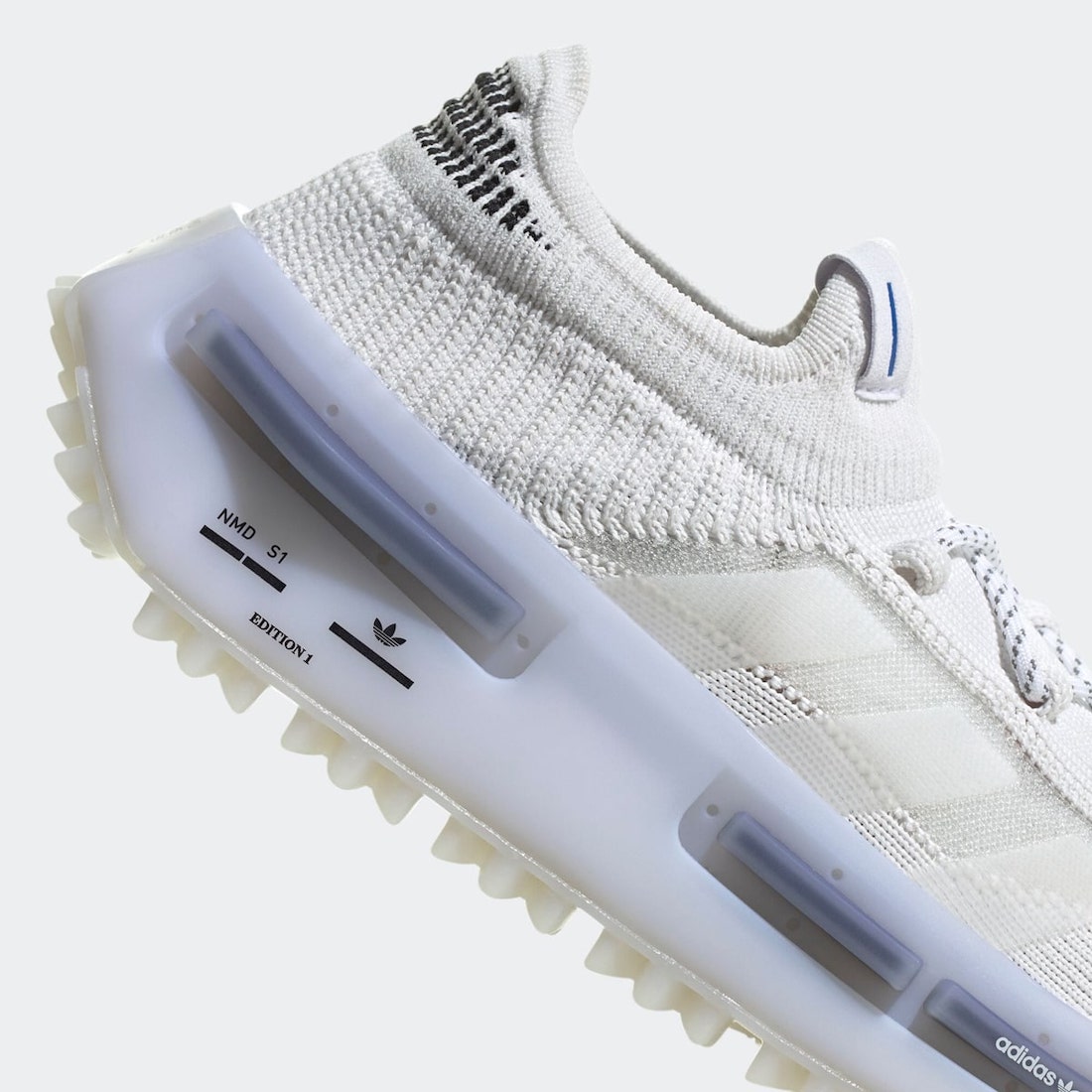 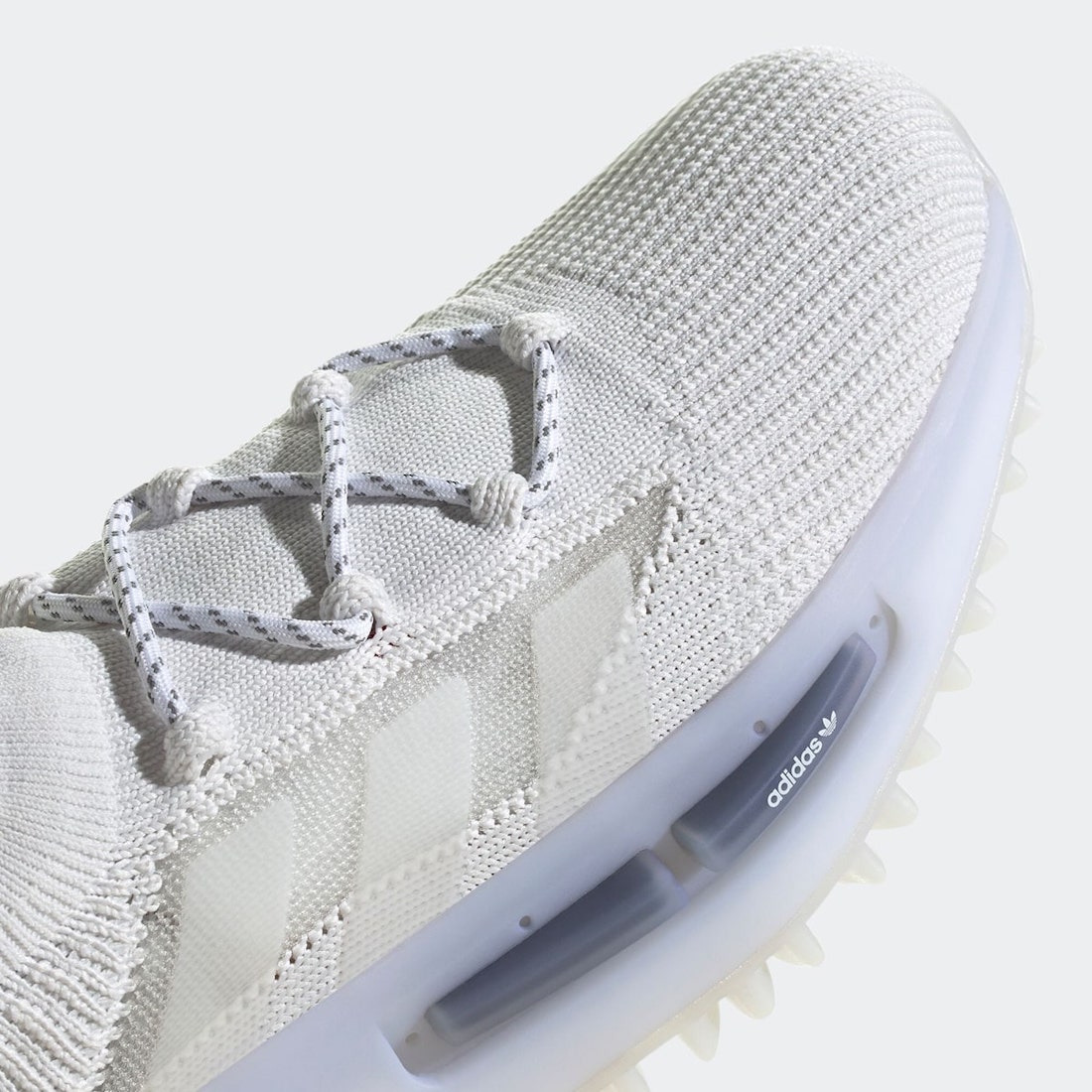 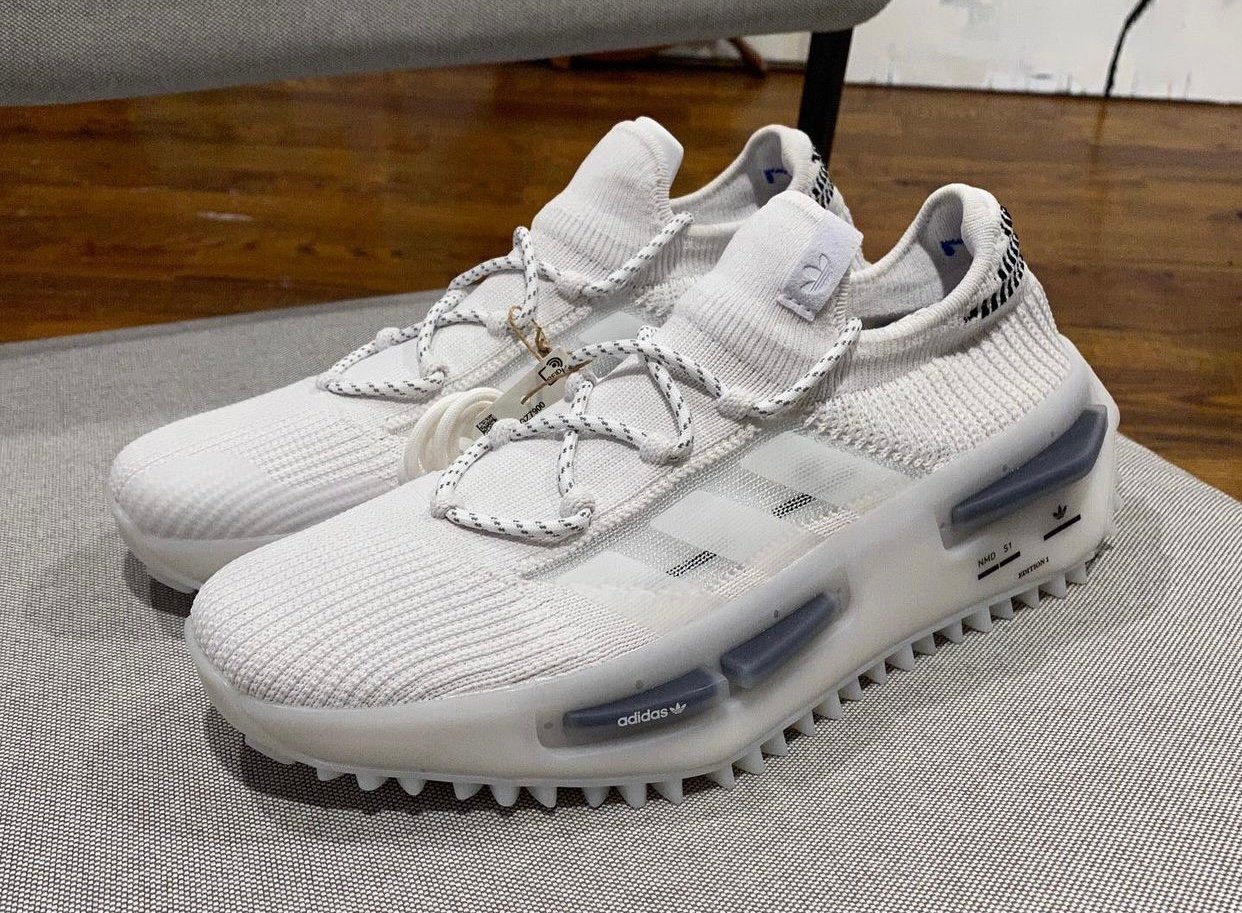 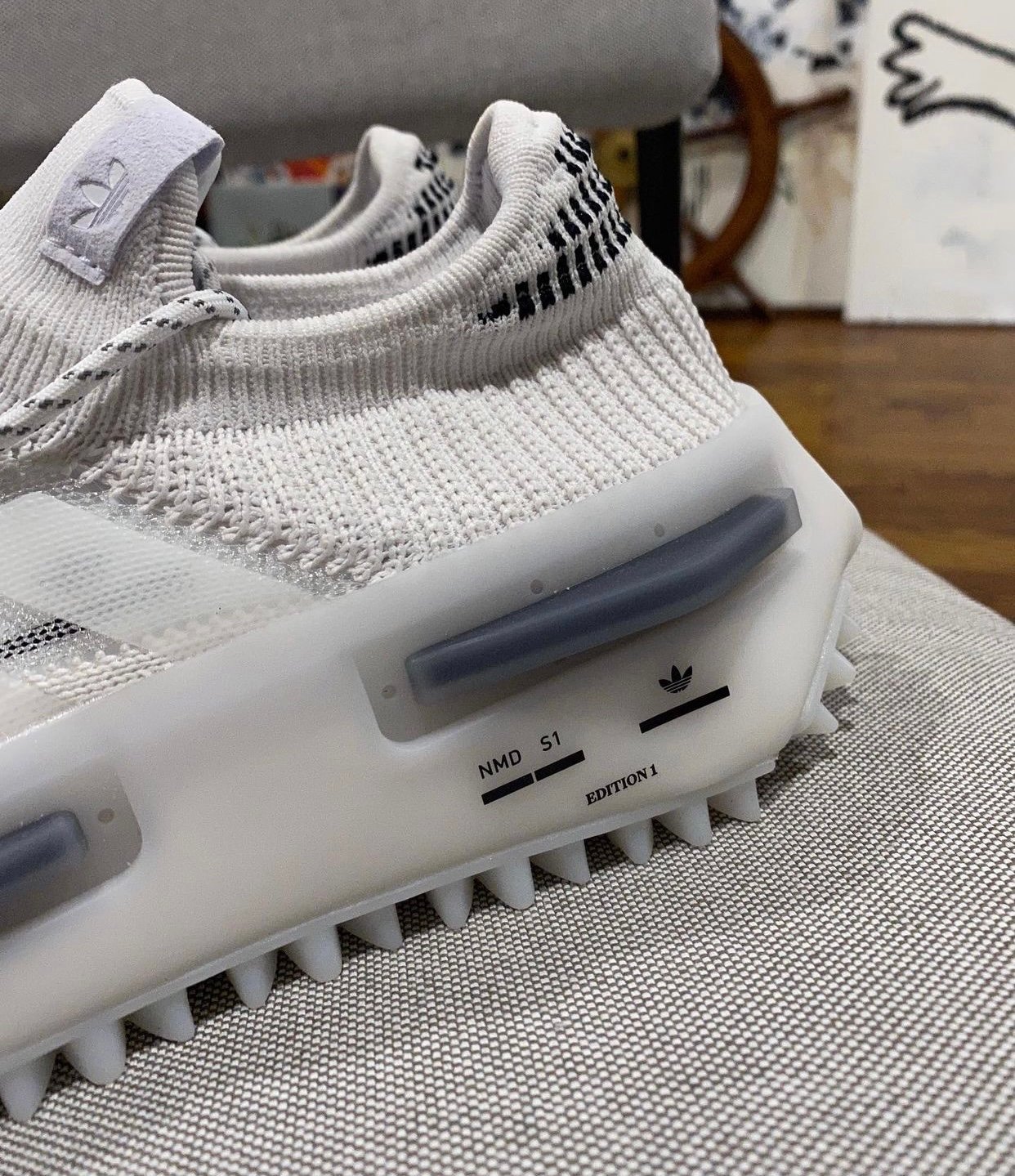 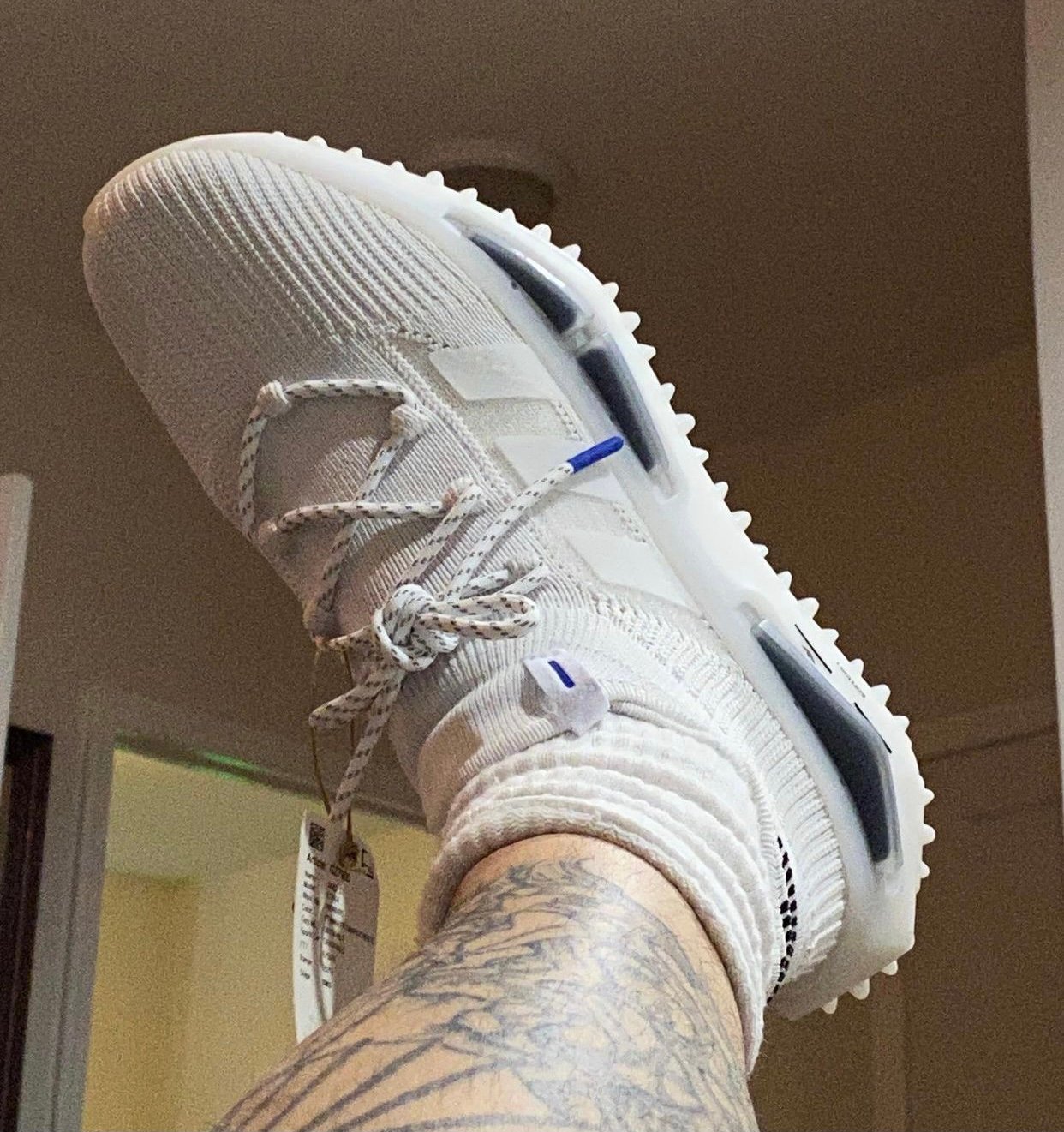 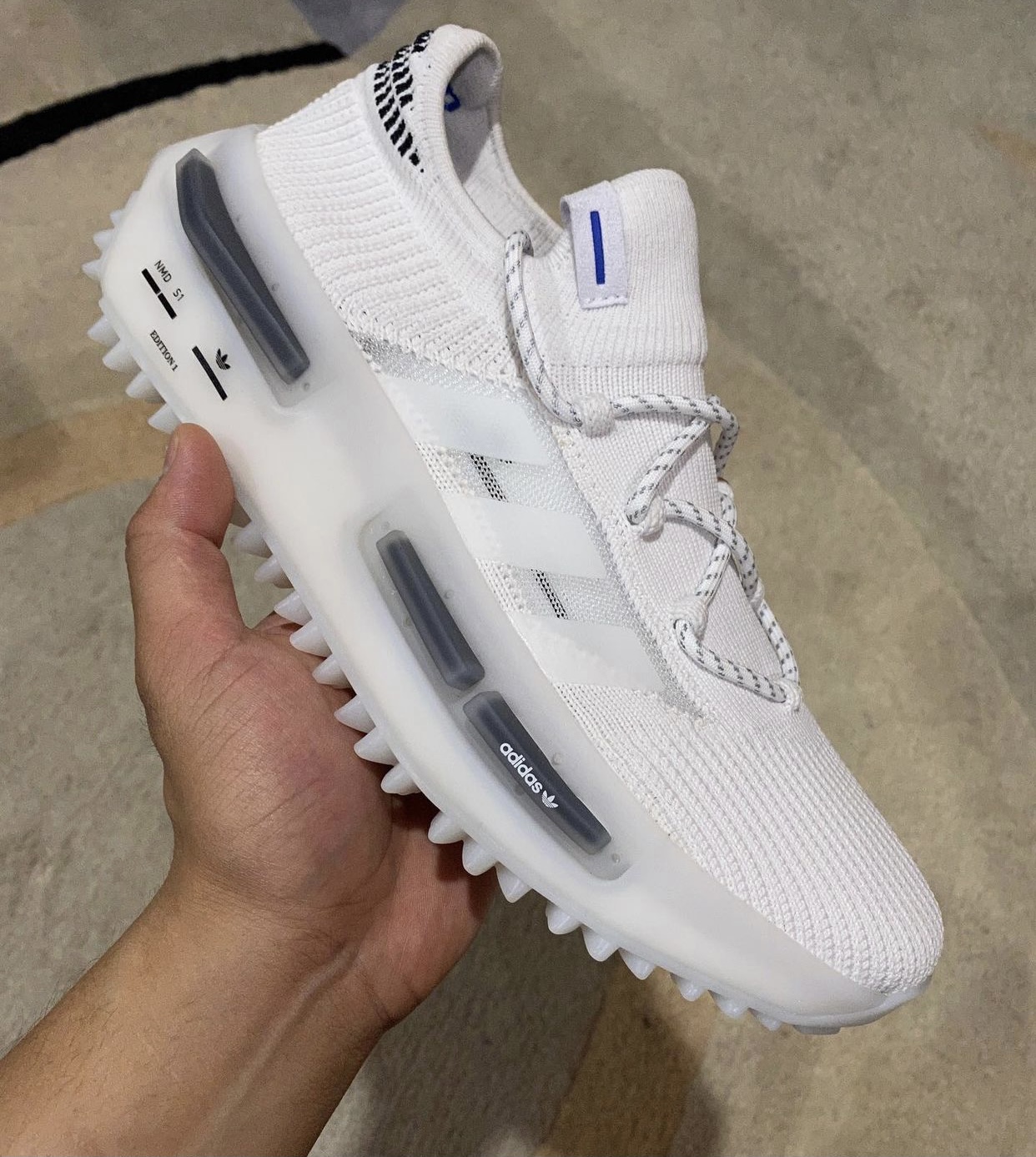 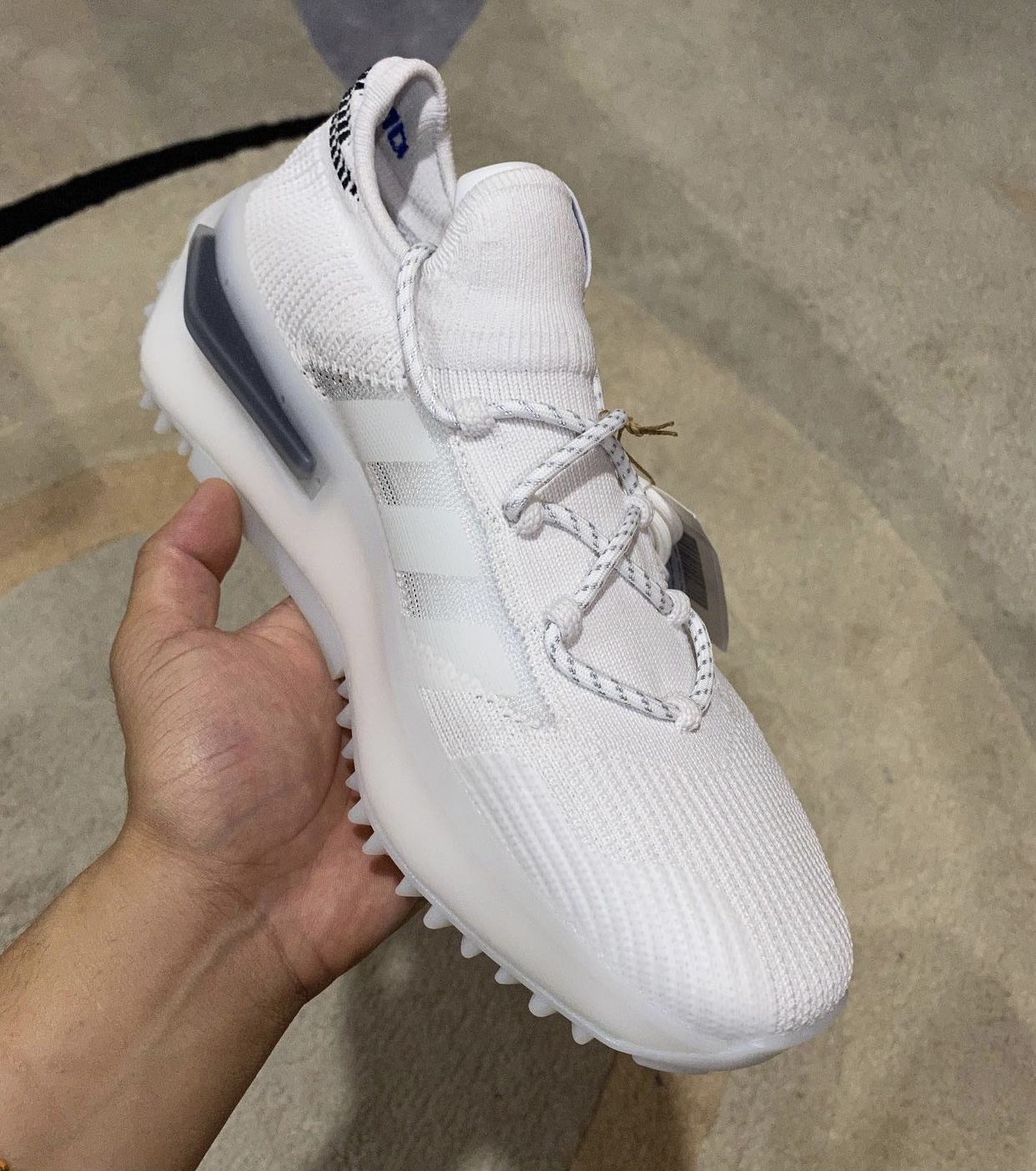 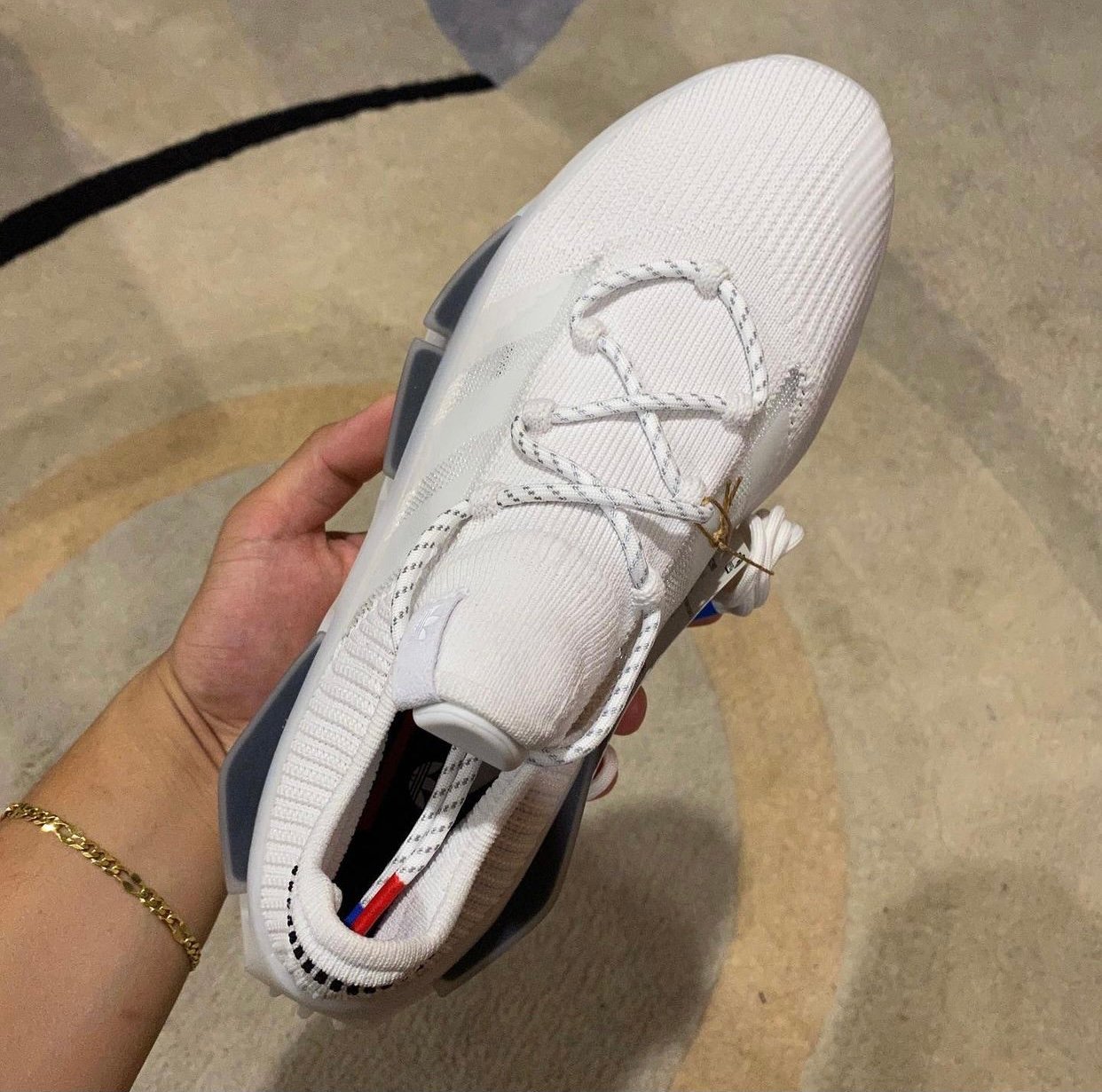 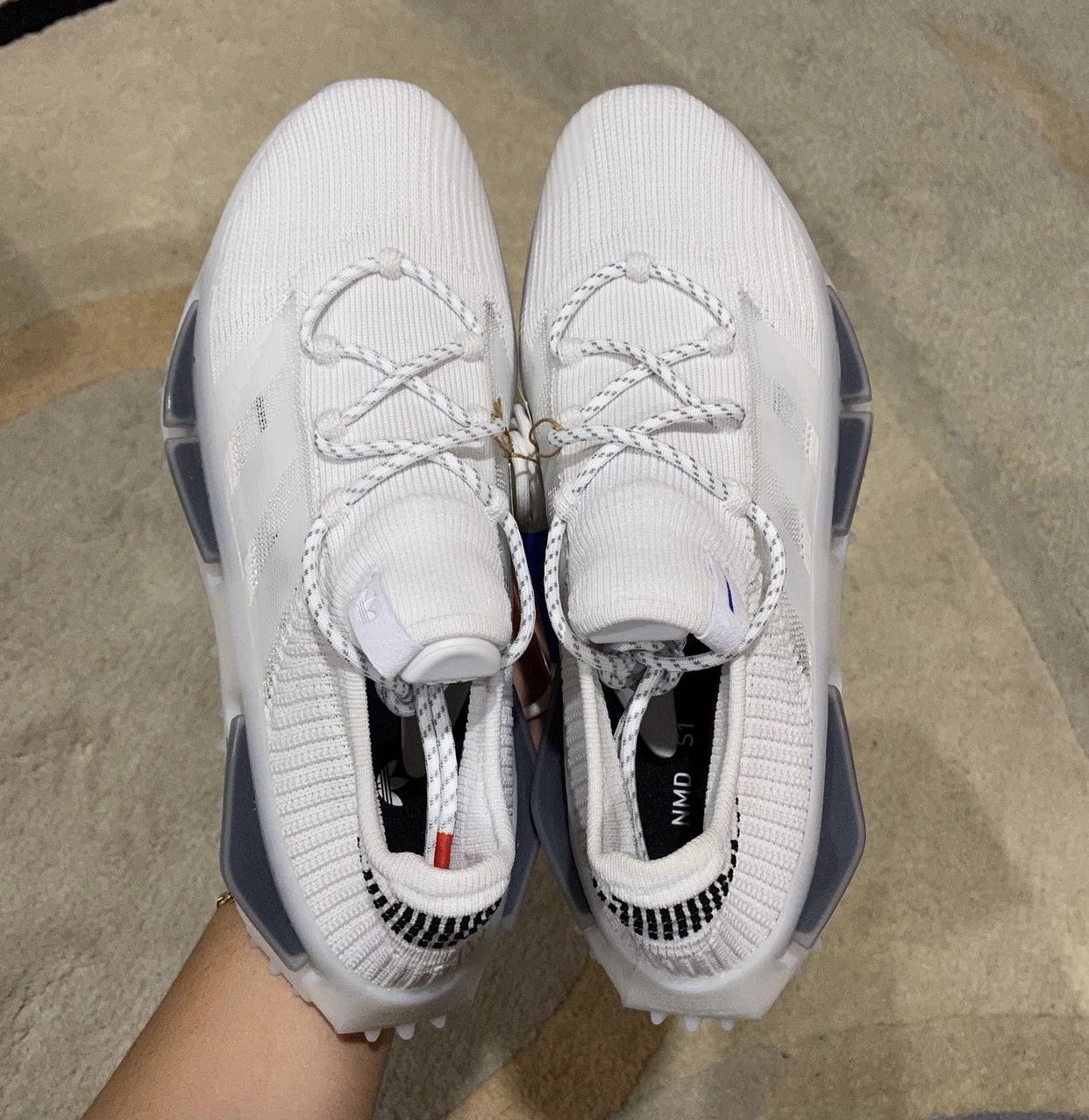 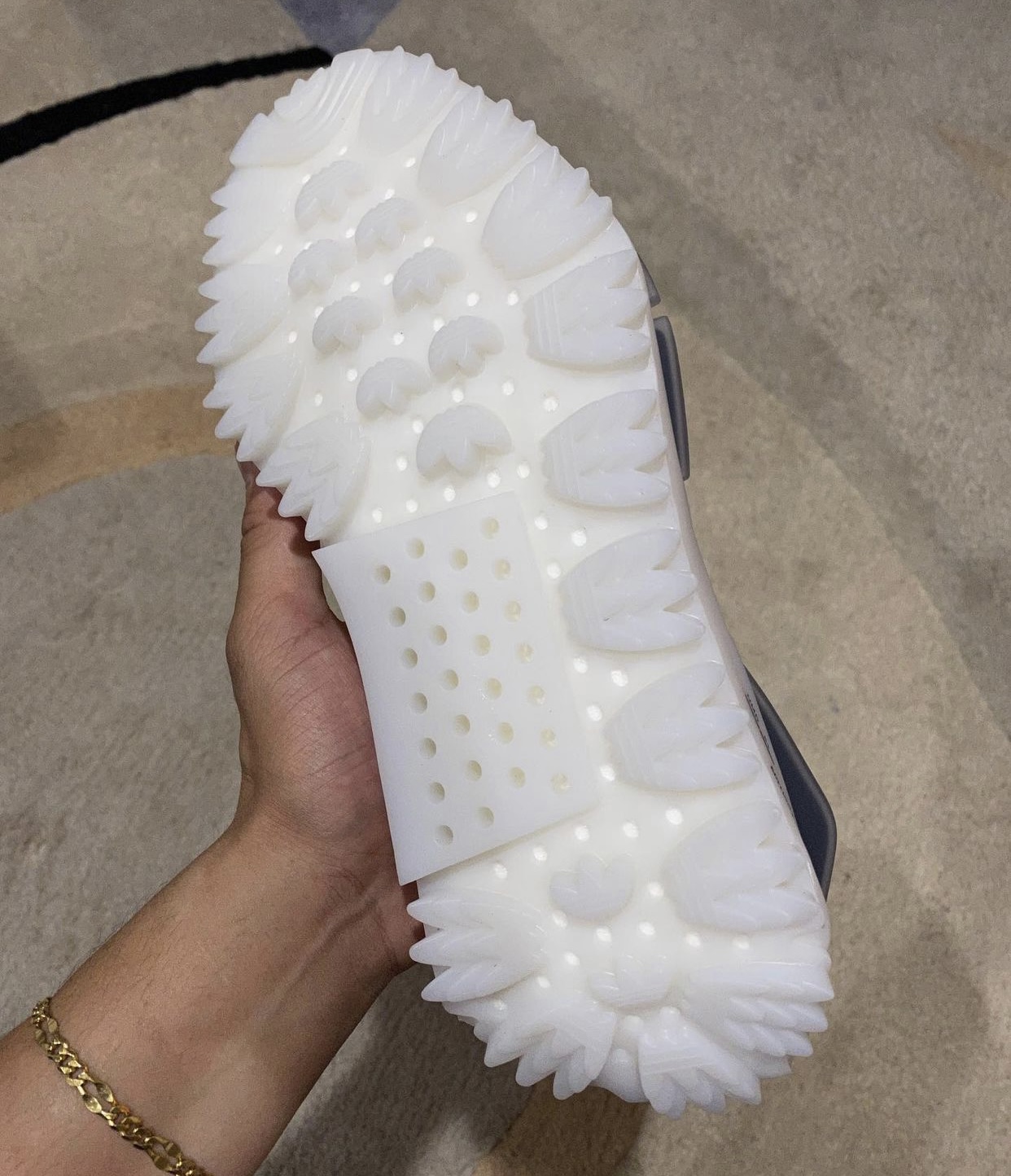 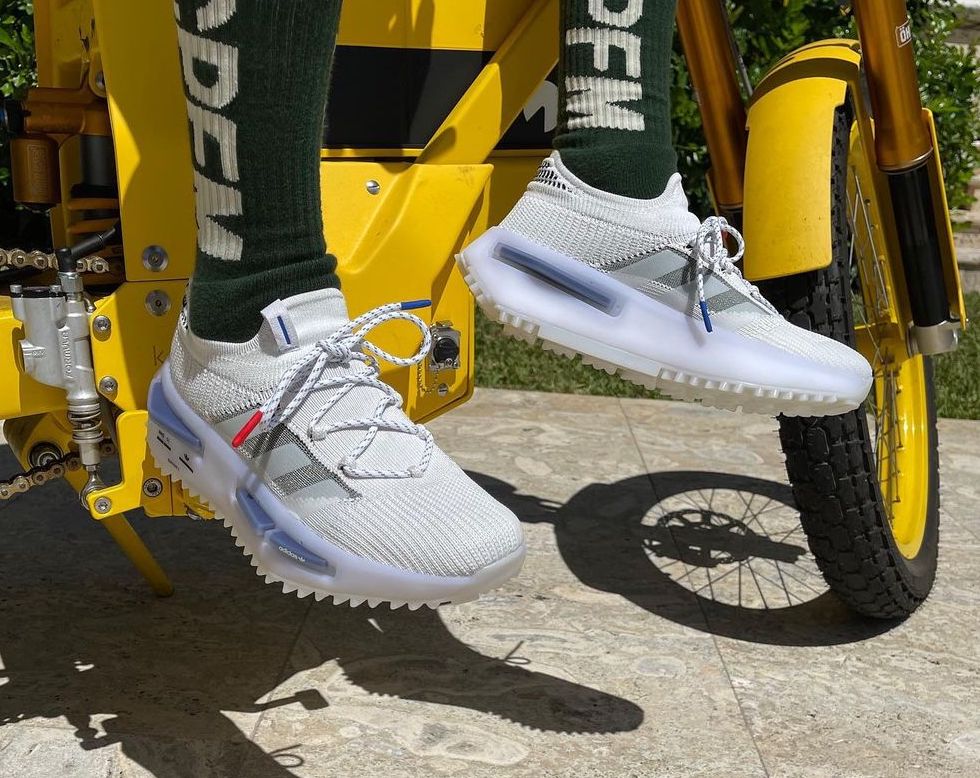