The Air Jordan 1 Mid is no stranger to shades of blue. But here, the silhouette seems to be going a bit against the grain, replacing the usual “Royal” with something much classier.

In style, though, the pair retains the classic look. White leather panels and midsoles still set the table, while a dark navy washes over the toe cap, eye stay, ankle flap, and Swoosh. And this is no ordinary cool tone, its feel very subtly pigmented with a hint of green. The laces and collar, in contrast, offer no such confusion as they opt simply for a blacked out finish. Then, elsewhere, the Jumpman at the tongue as well as the Wings along the side round out the branding with the same base neutral.

Enjoy an official look at the colorway below. Expect a release to hit Nike.com and select retailers likely very soon.

In case you missed it, the Air Jordan 11 Cool Grey is re-releasing later this year. 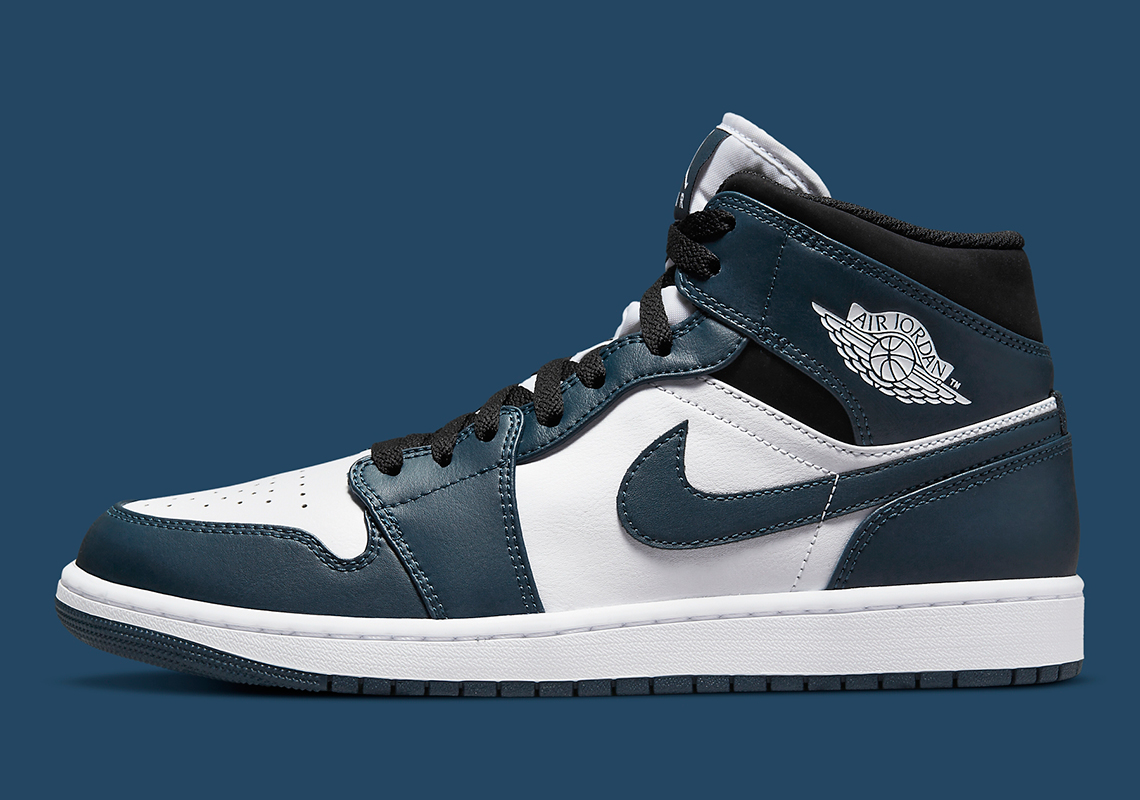 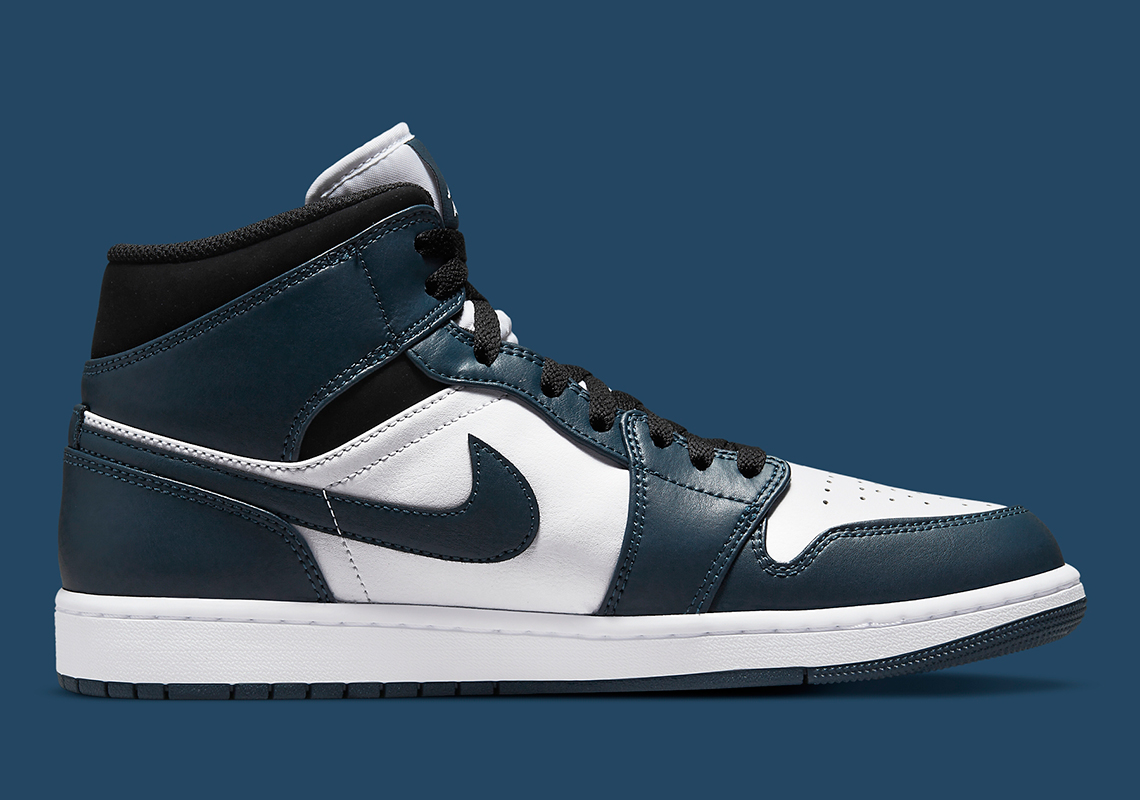 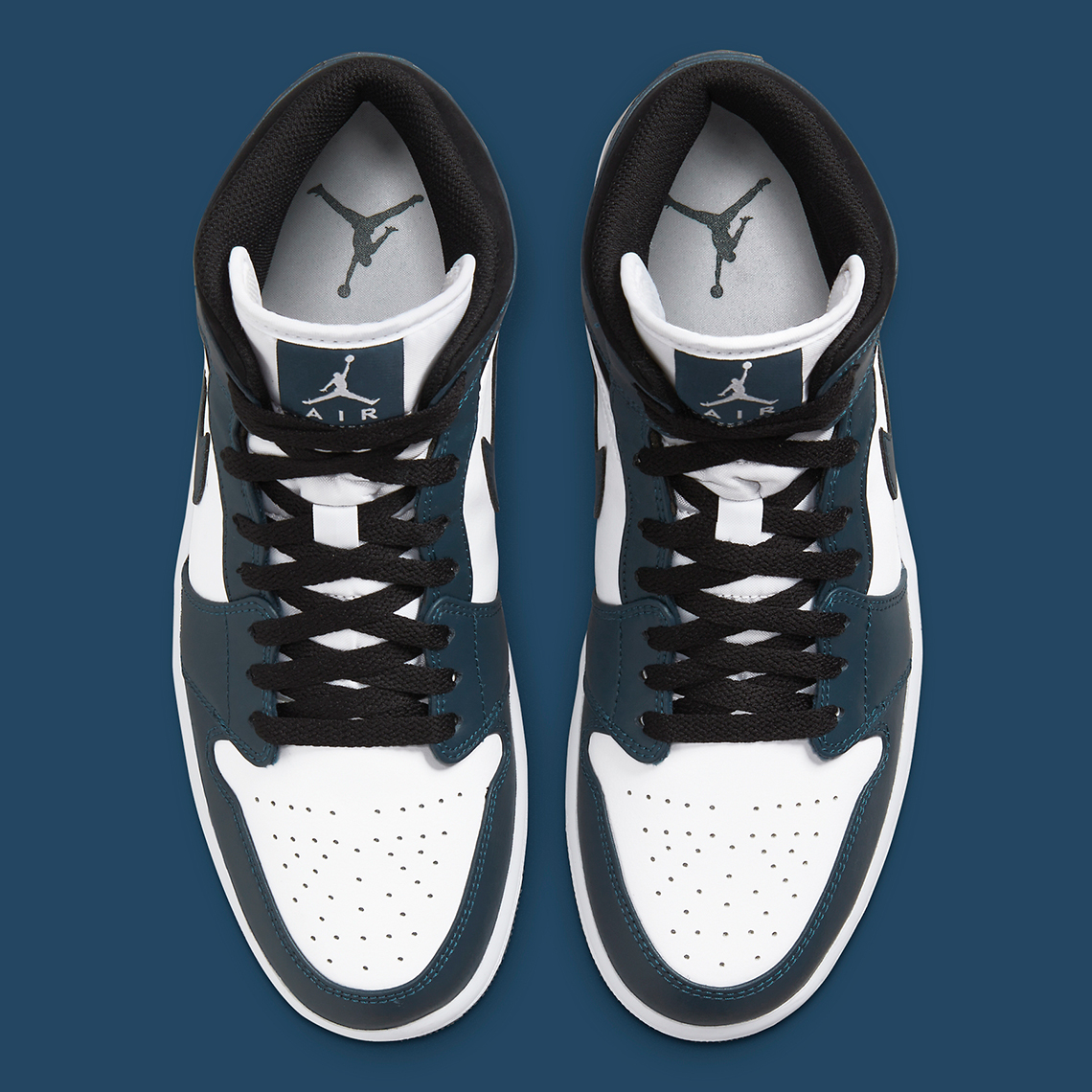 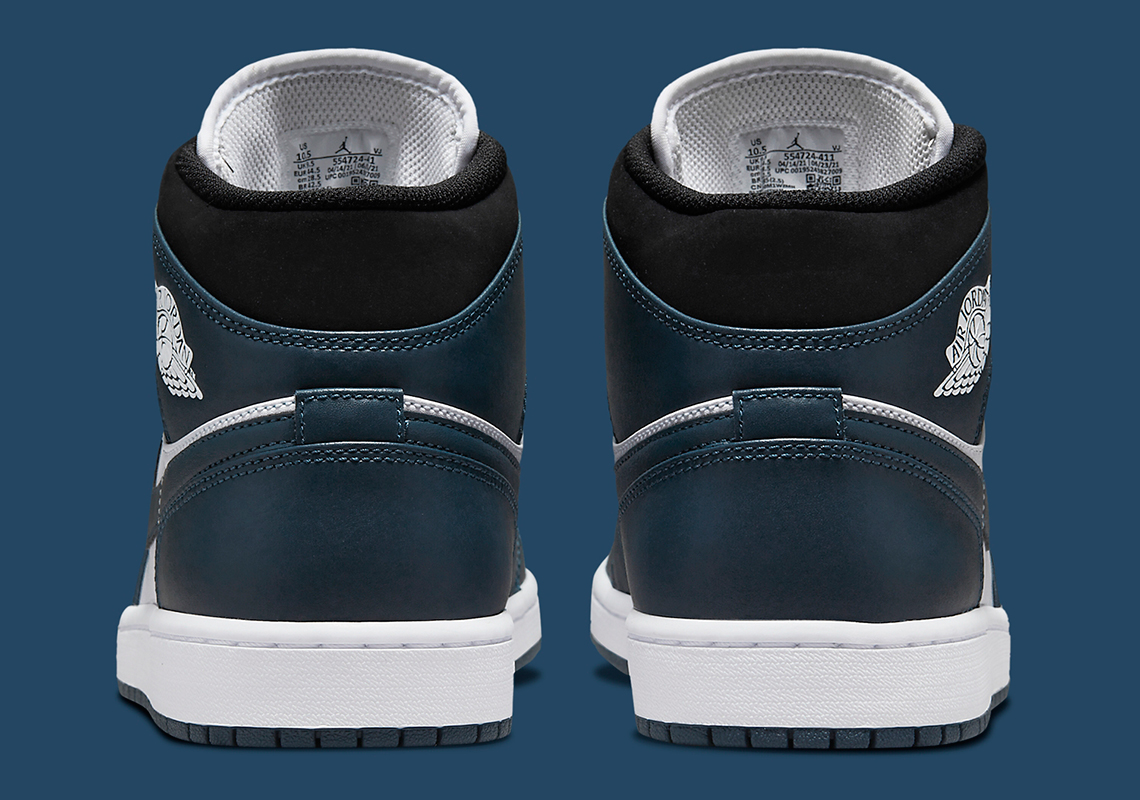 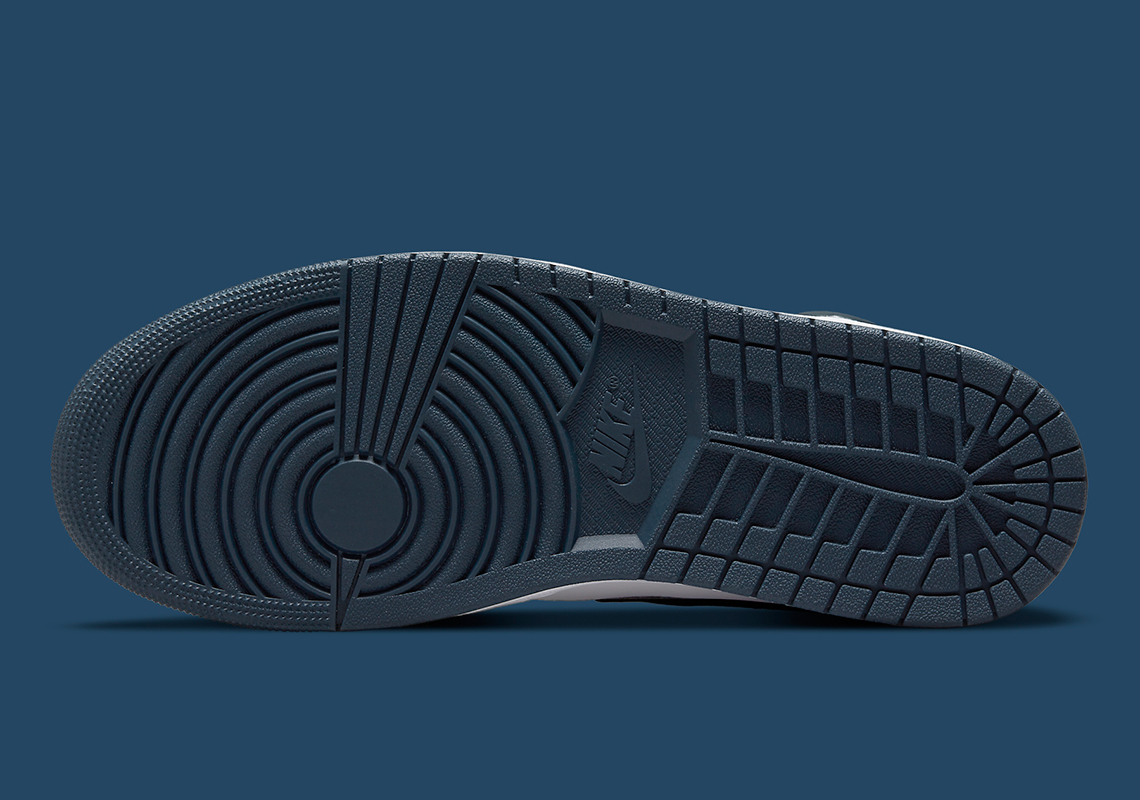 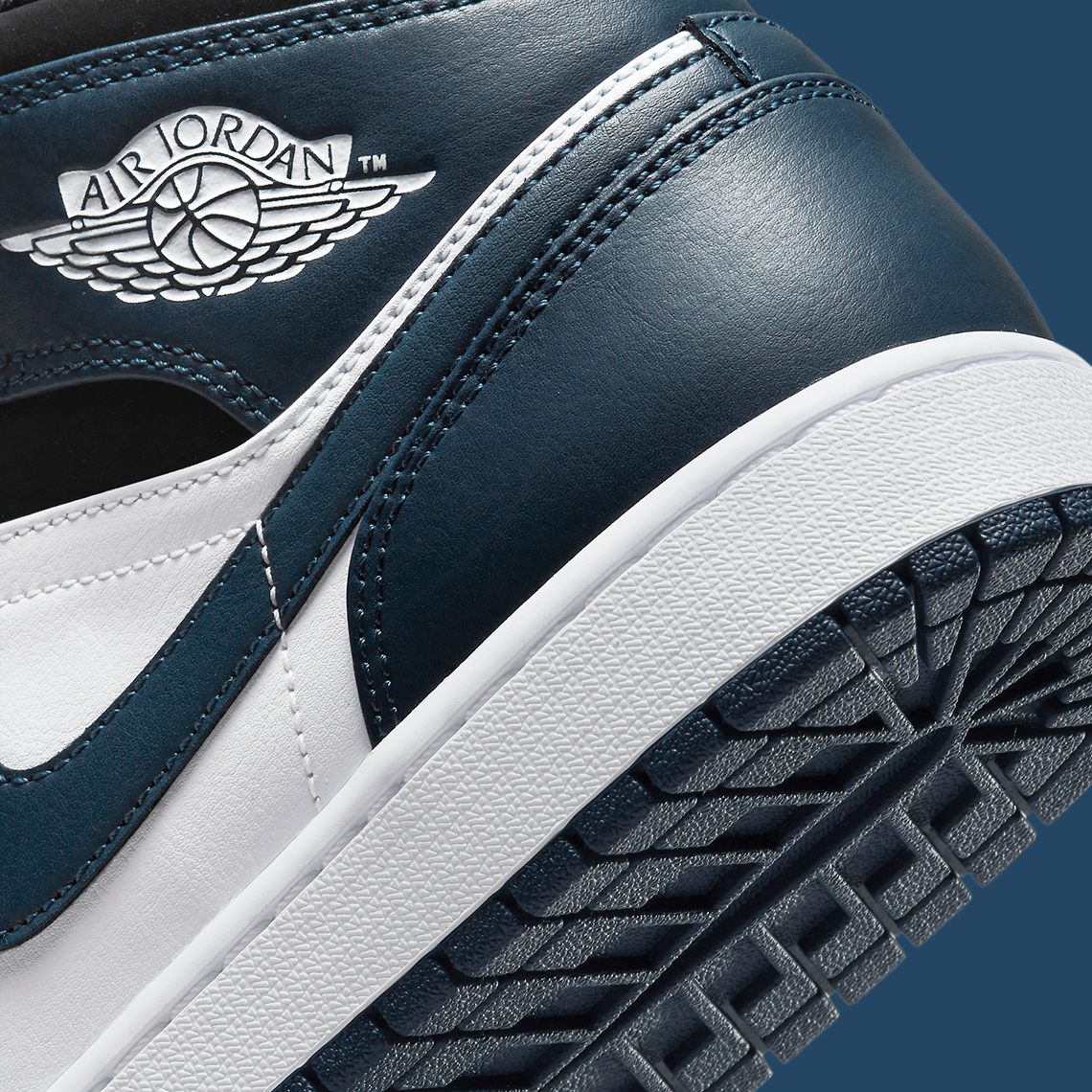 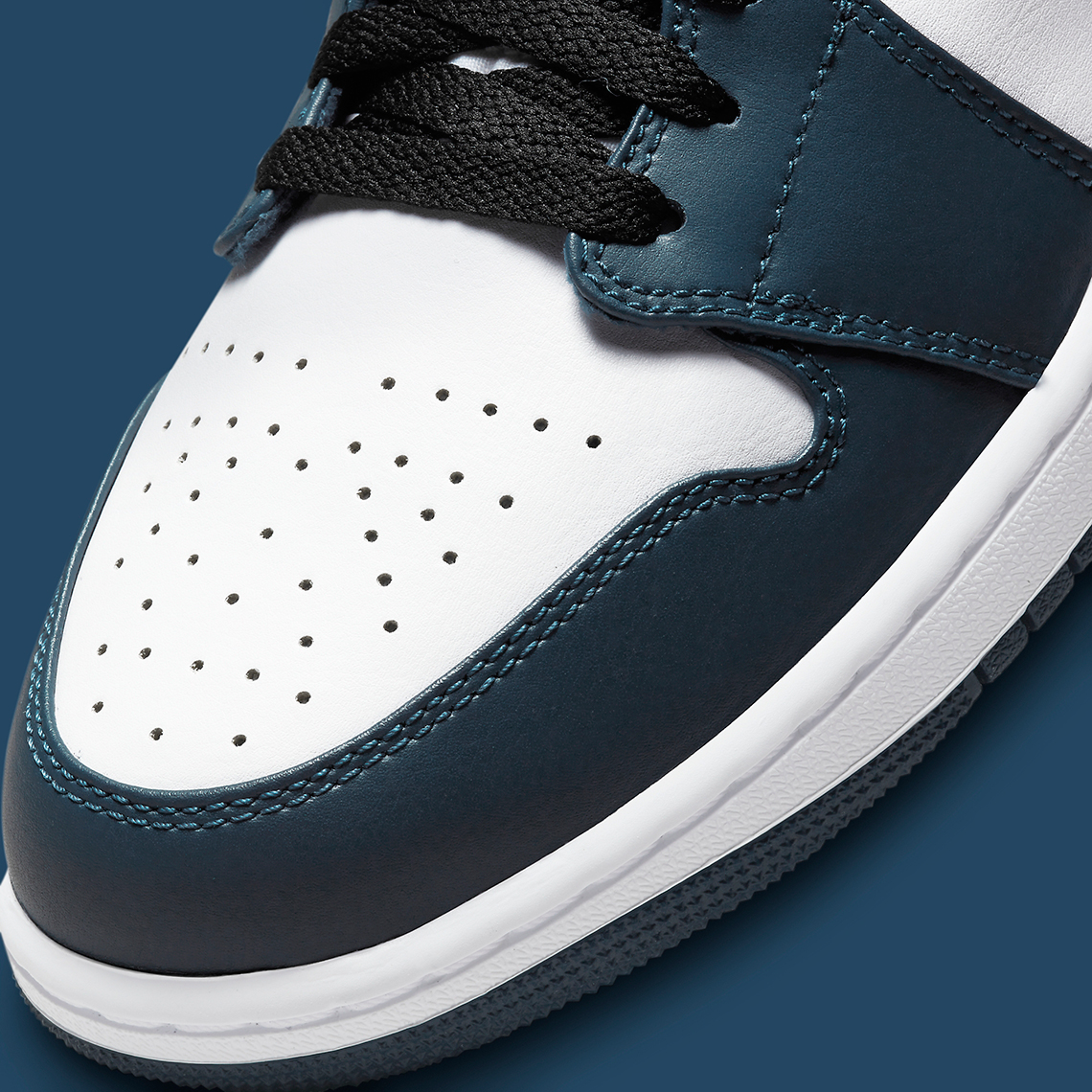